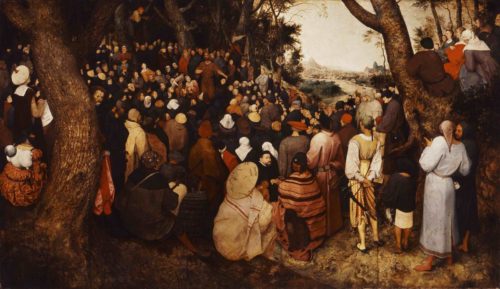 ‘The peasant’: this is the name that has become associated with Pieter Bruegel the Elder, the greatest genius of sixteenth-century Netherlandish art. Not that he tilled the land (he was an erudite townsman), nor simply because he took pleasure in portraying peasant life with sympathetic irony. Yet his pictures do indeed seem to smack of the earth, for he had a worm’s-eye view of the world. He was interested not in the heroes from the grand stories of mankind, but in what simple folk grasp of events, and how they affect them in everyday life. For sure, sometimes the conclusion is that they remain unaffected, as in the famous Brussels picture, The Fall of Icarus, where the ridiculous rebellion of man remains an imperceptible speck in the divine order.
Not so in the Sermon of Saint John the Baptist, a key work in his oeuvre. Here the whole world draws up, in captivating diversity: nobles, priests, soldiers, burghers, peasants, Flemings, Spaniards, Jews, Gypsies, Turks, the healthy and the infirm. Yet this story tells not of differences, but of togetherness, of the new covenant that Christ would make with all mankind, and of the words of the prophet, by which it is foretold. This experience in common surges throughout the colourful throng, and resonates in their souls. Every sense is pervaded by the recognition that this is a special moment; that the Redeemer, as the prophet says, stands there in the crowd, and if he has not yet announced himself, the time when he will do so is near. 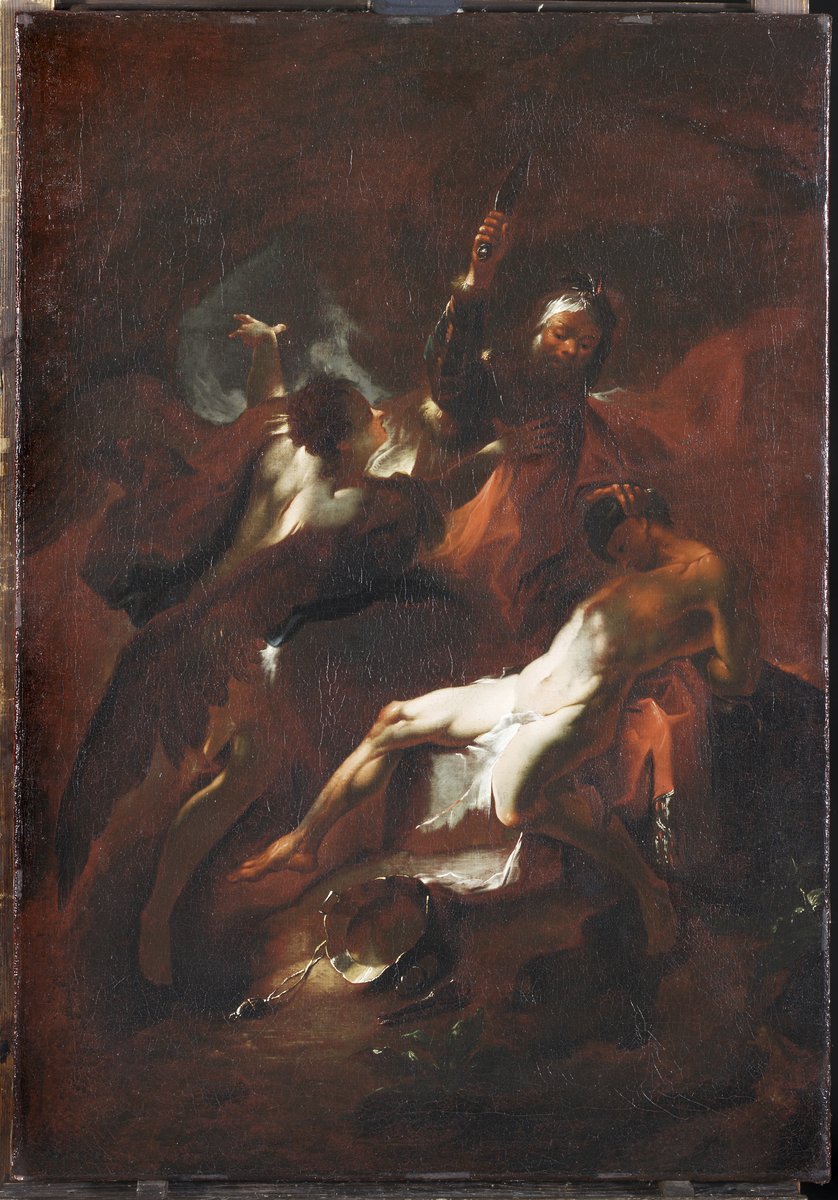 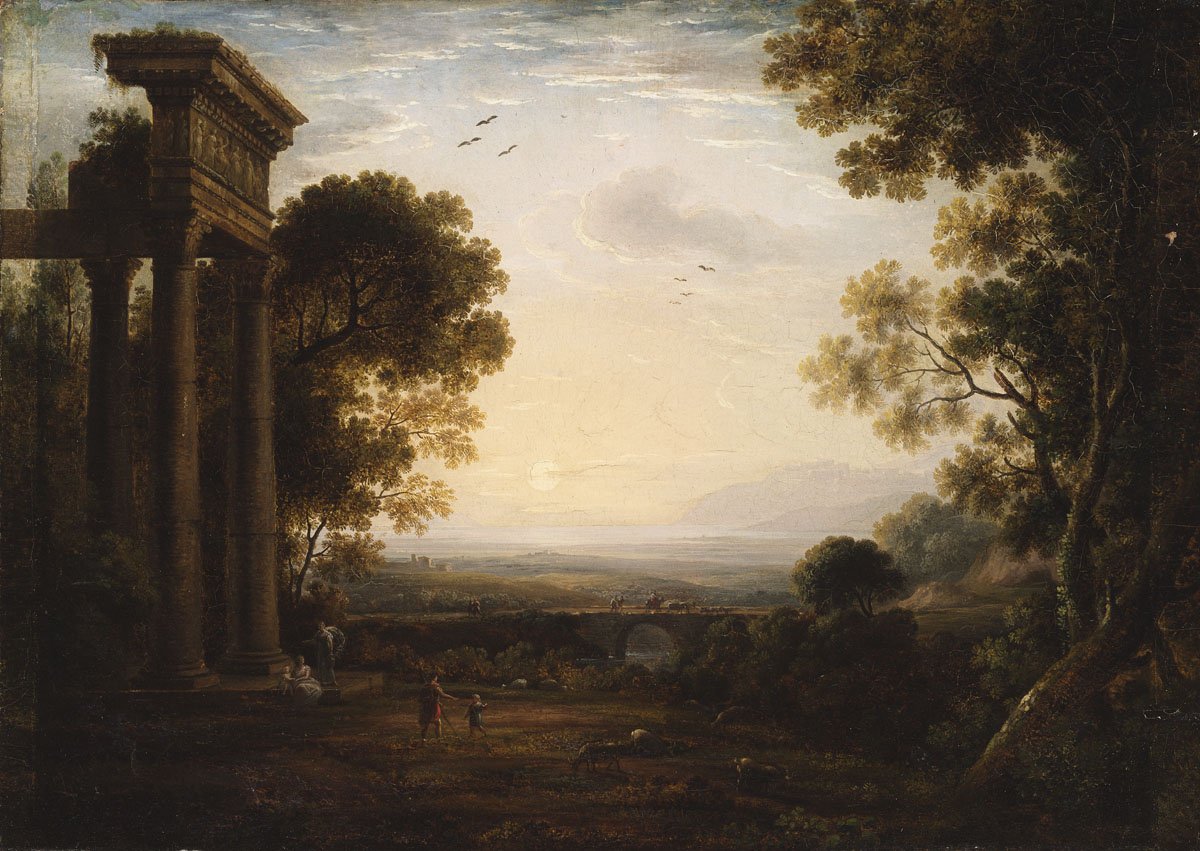 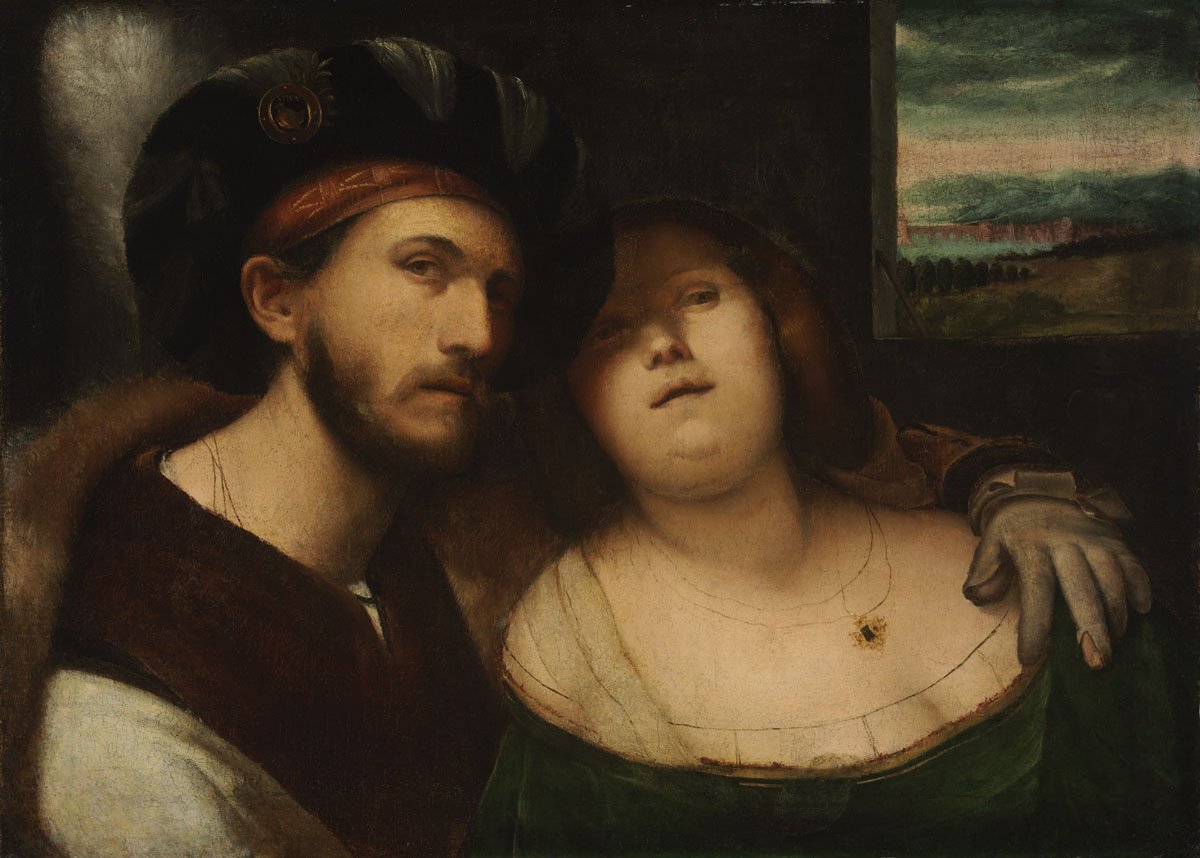 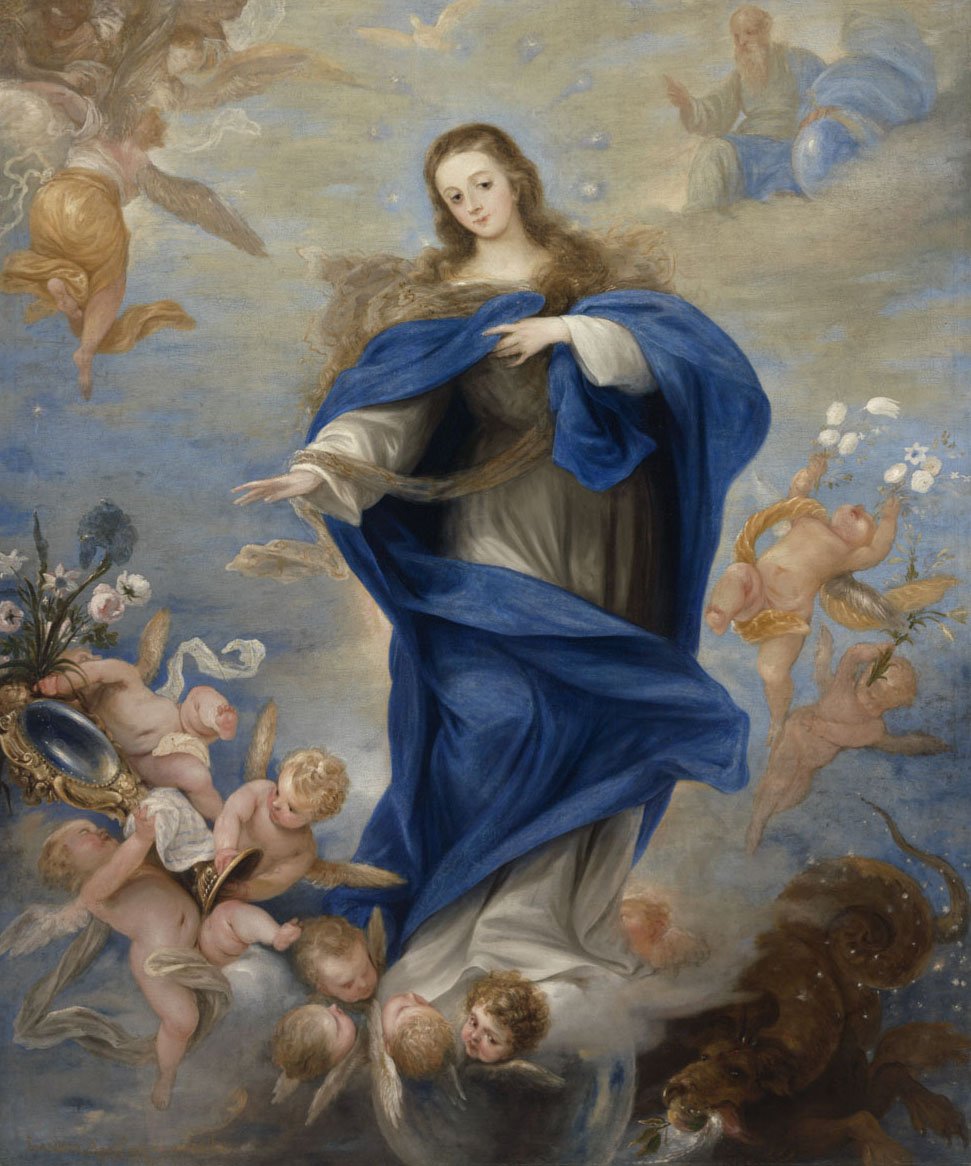 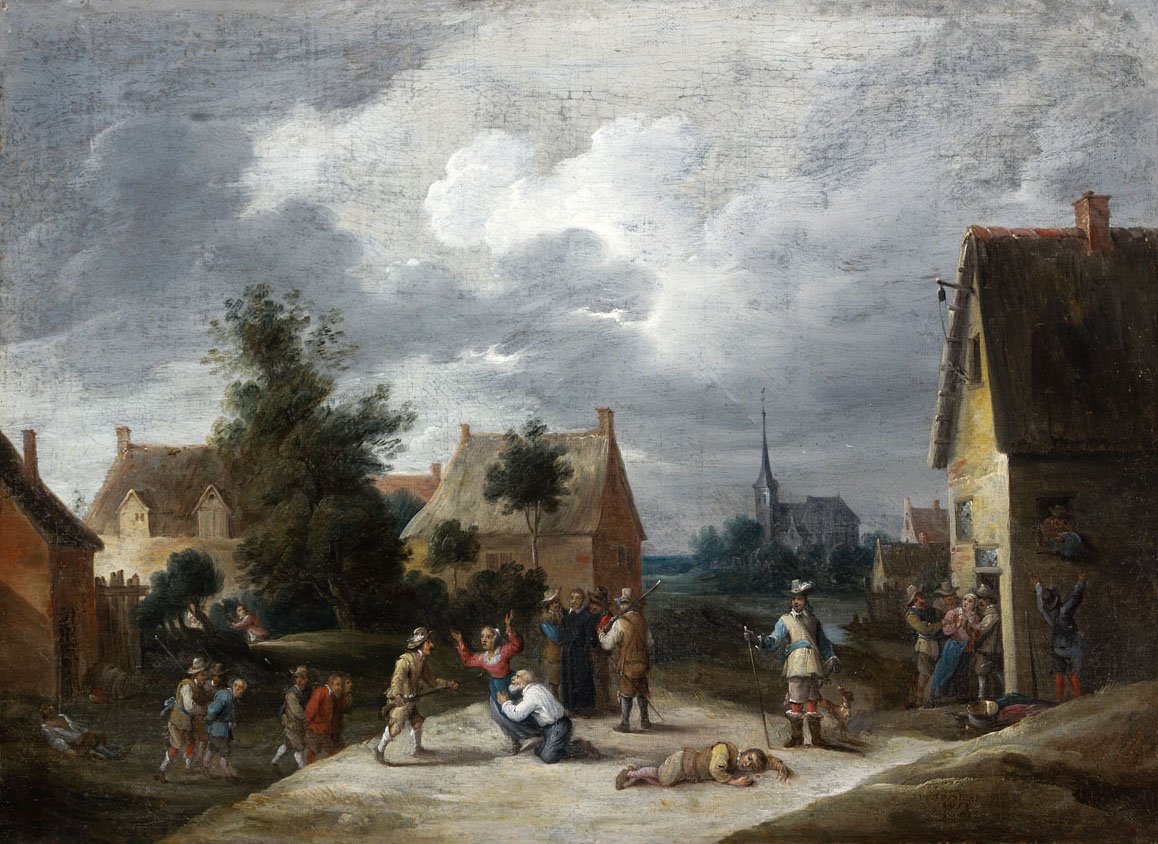 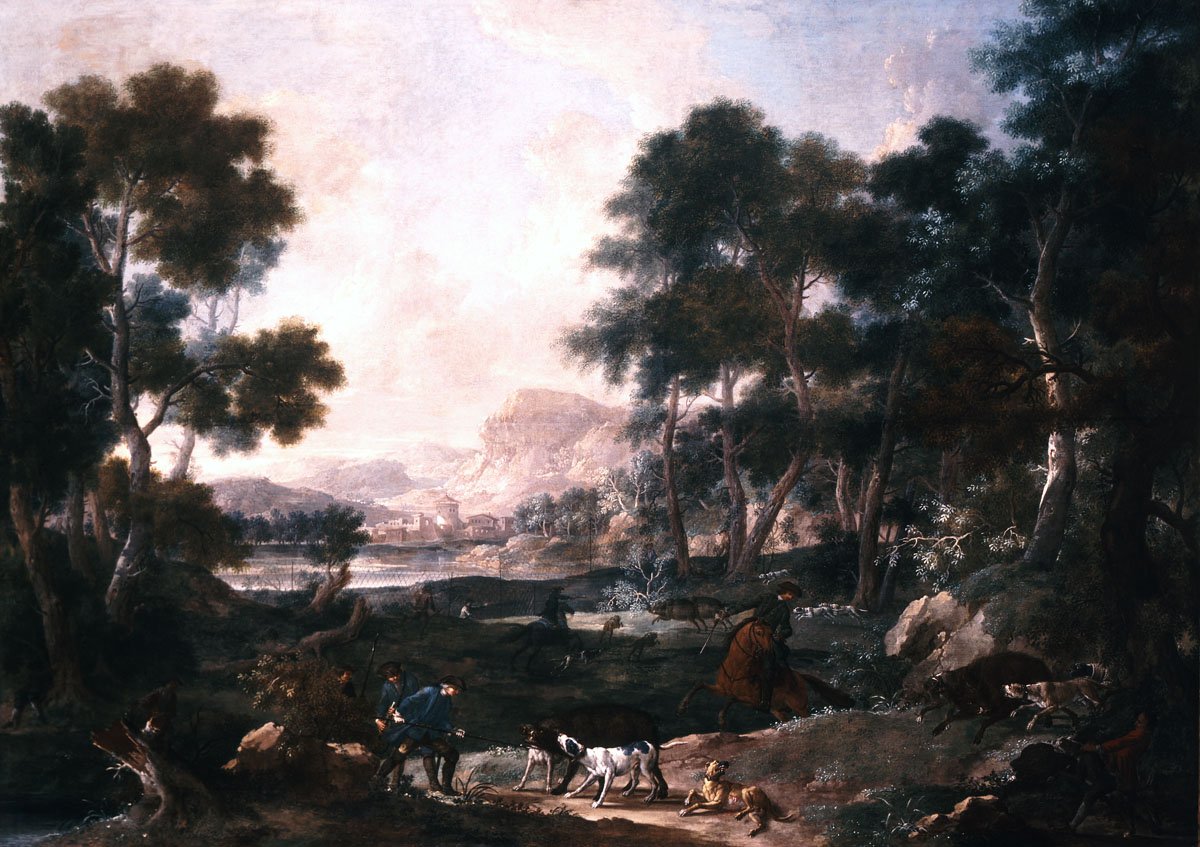 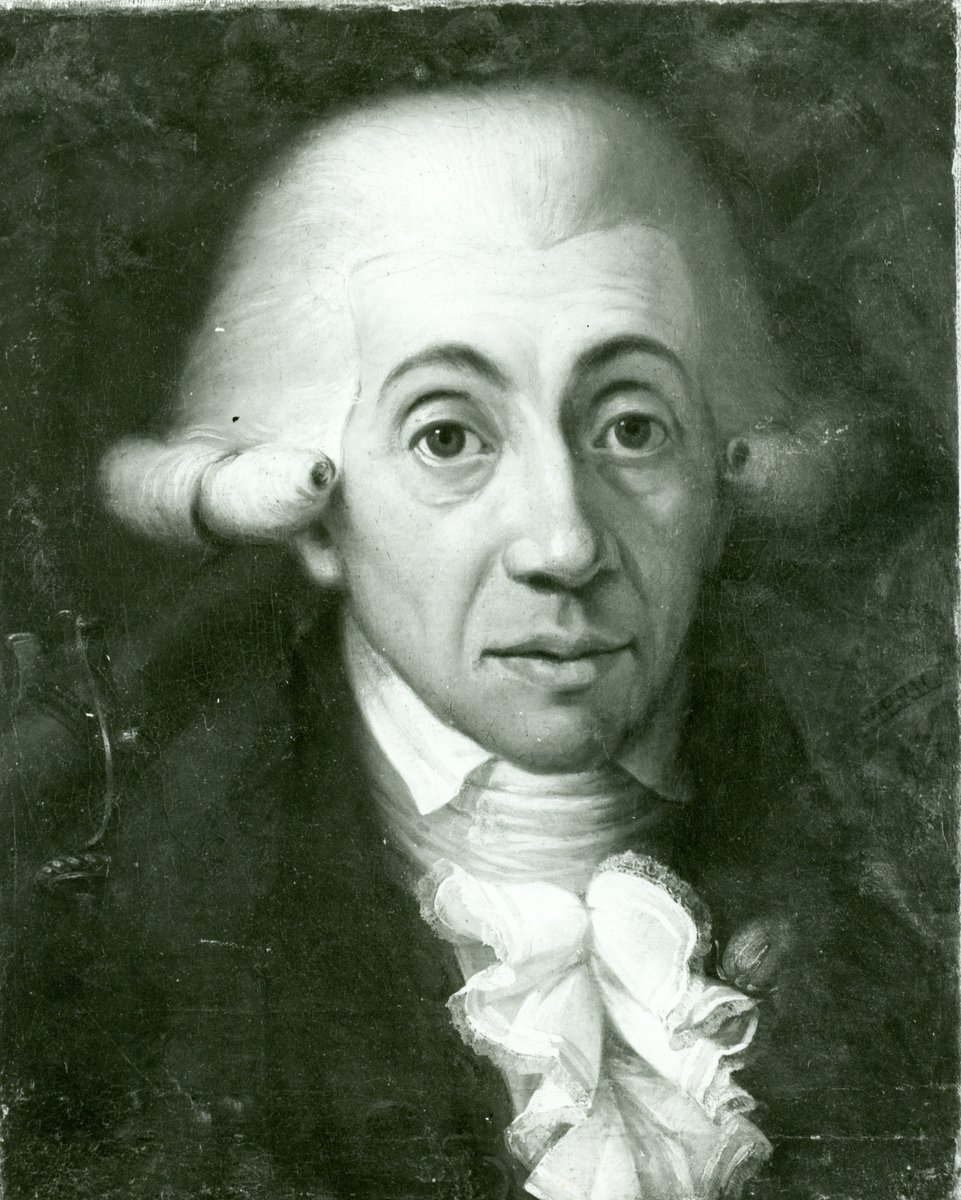 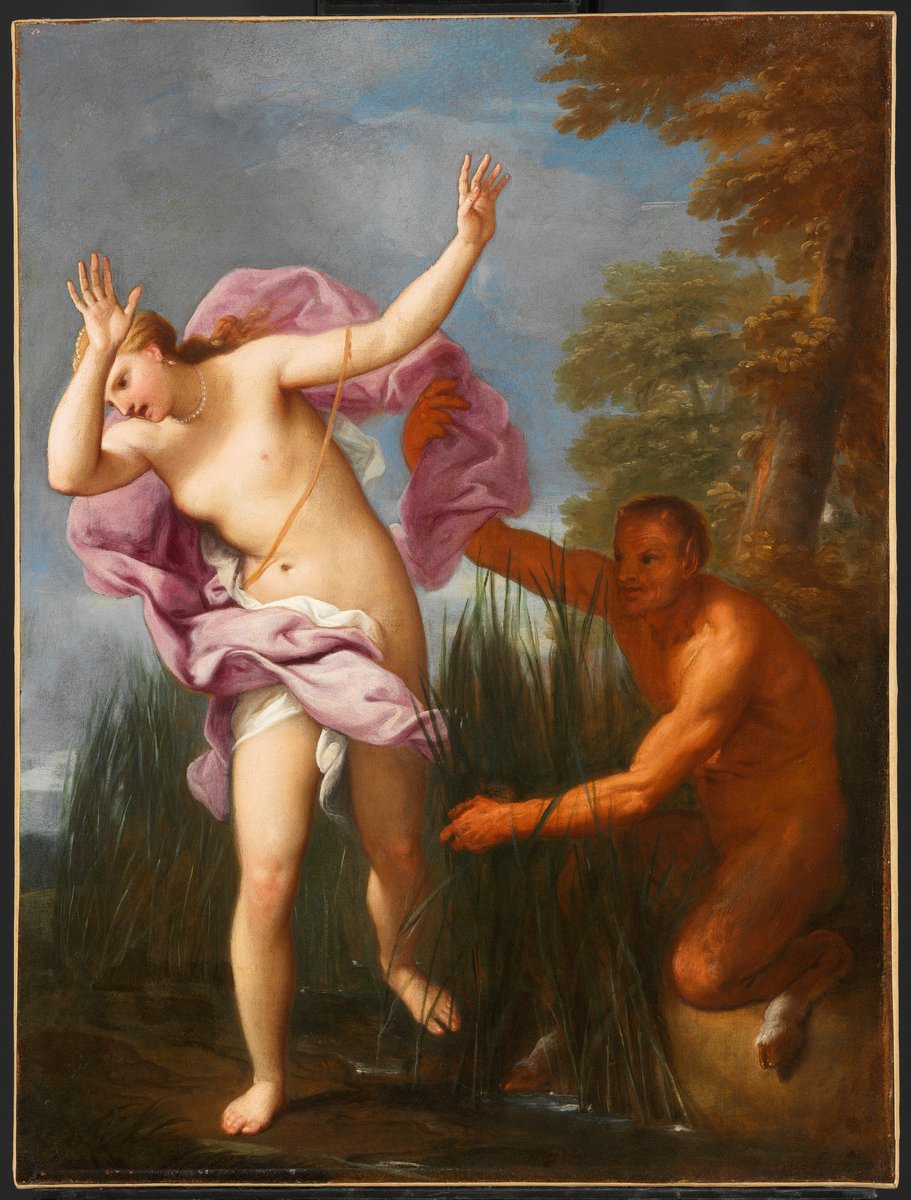 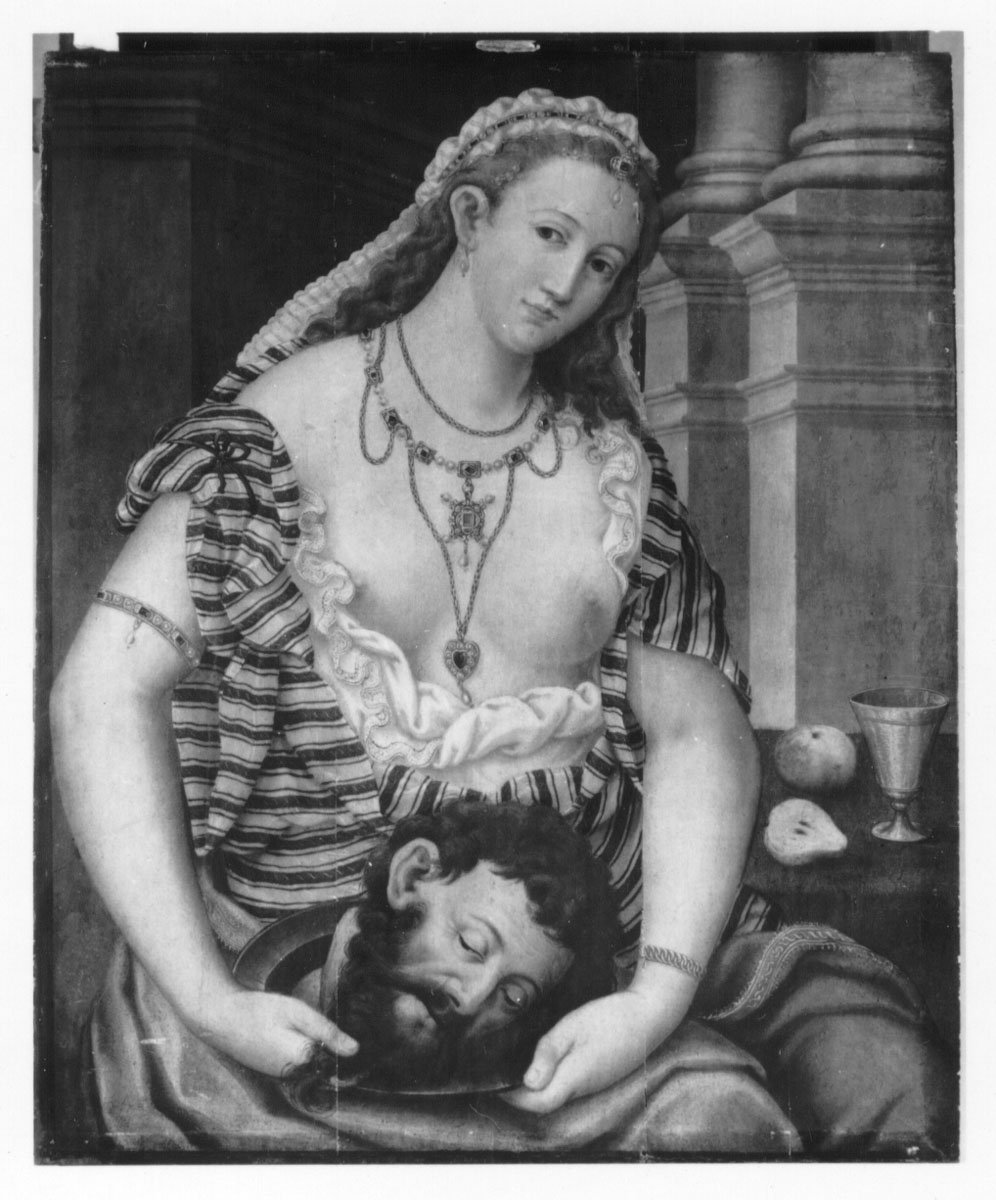 Salome with the Head of Saint John the Baptist Flemish (of Antwerp?) Painter 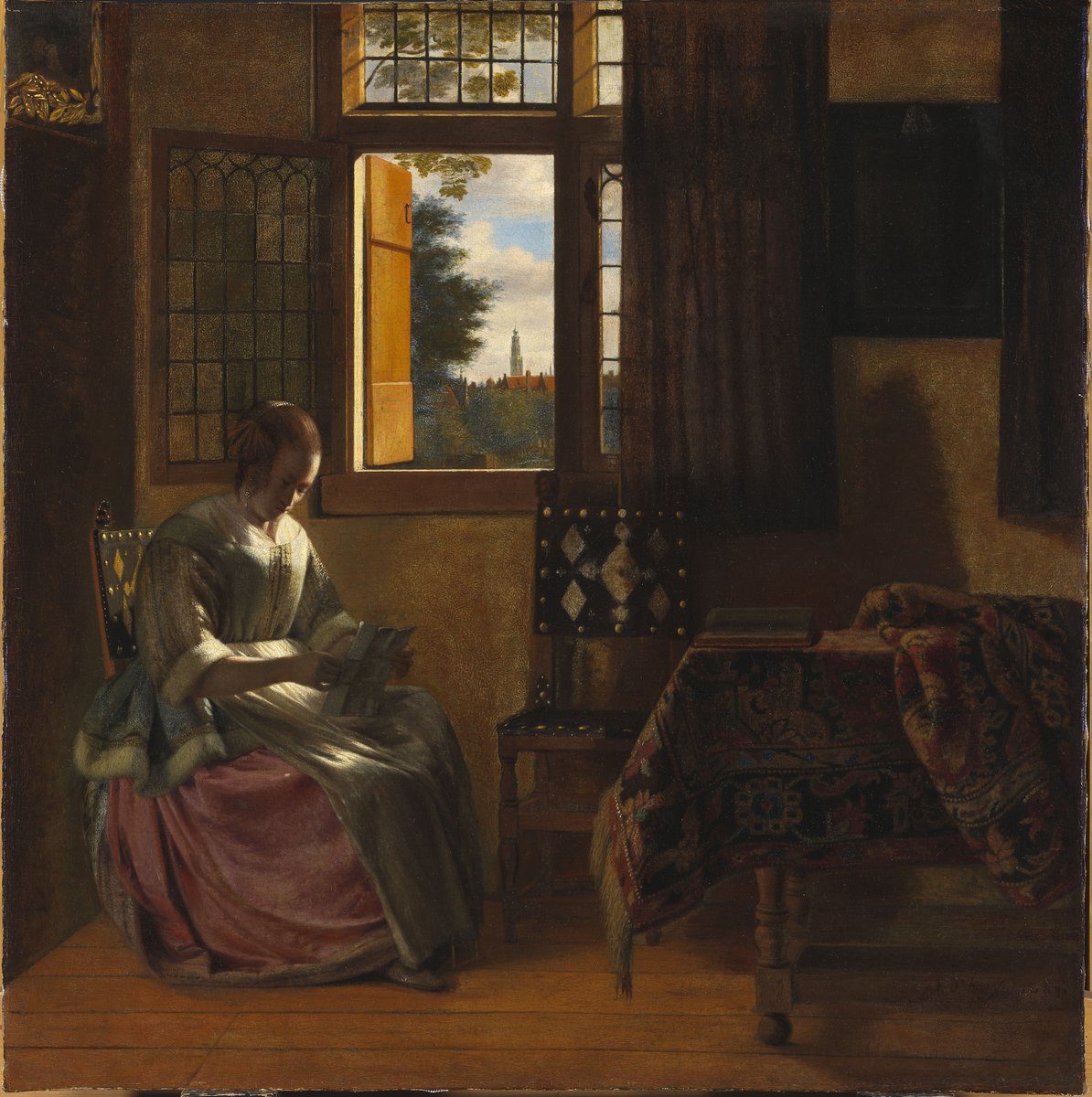 A Woman Reading a Letter by a Window Pieter de Hooch