The museum’s Collection of Prints and Drawings documents the history of the European art of drawing and the graphic arts from its beginnings to the present day and is proud to have many outstanding masterpieces, including drawings by Leonardo da Vinci, Raphael, Albrecht Dürer, Rembrandt van Rijn, Vincent van Gogh, and Paul Cézanne. The department’s remarkably rich and diverse collection of prints is an inexhaustible treasury of the history of the genre preserving quite a few rarities.
The collection’s sheets will be exhibited mainly at temporary shows, due to the sensitivity of paper to light at the Museum of Fine Arts and the Hungarian National Gallery.

Similarly to that of the Old Masters’ Gallery, the core material of the museum’s graphic collection was also formed by the 3,535 drawings and 51,301 prints of the Esterházy Collection, which went into public ownership in 1871. This material contained the collection’s most prized drawings by Old Italian, German, French, and Netherlandish masters, namely sheets by Leonardo, Raphael, Dürer, Albrecht Altdorfer, Nicolas Poussin, and Rembrandt. 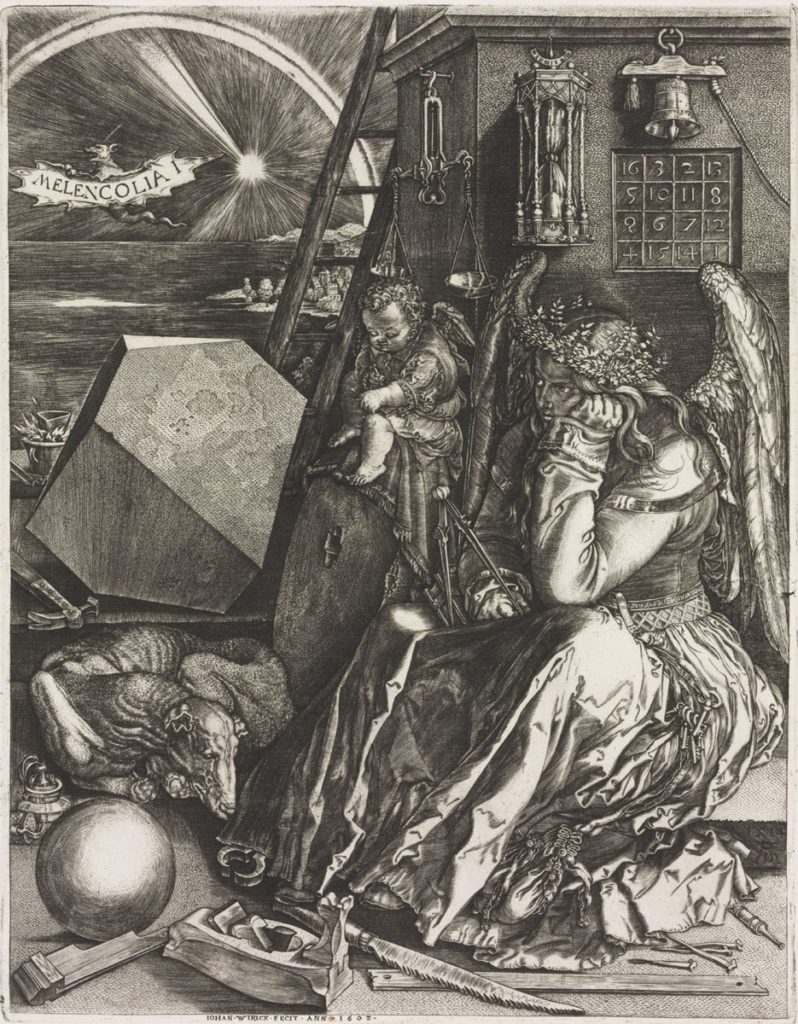 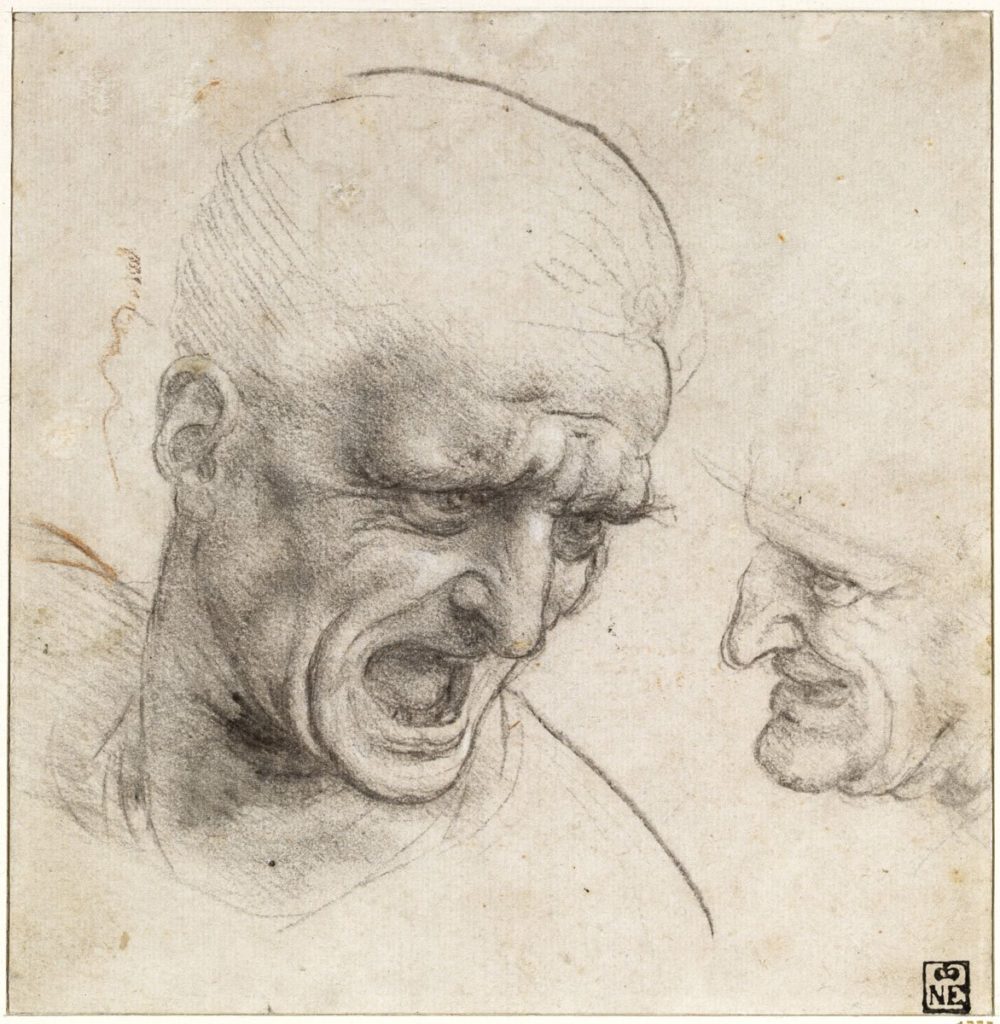 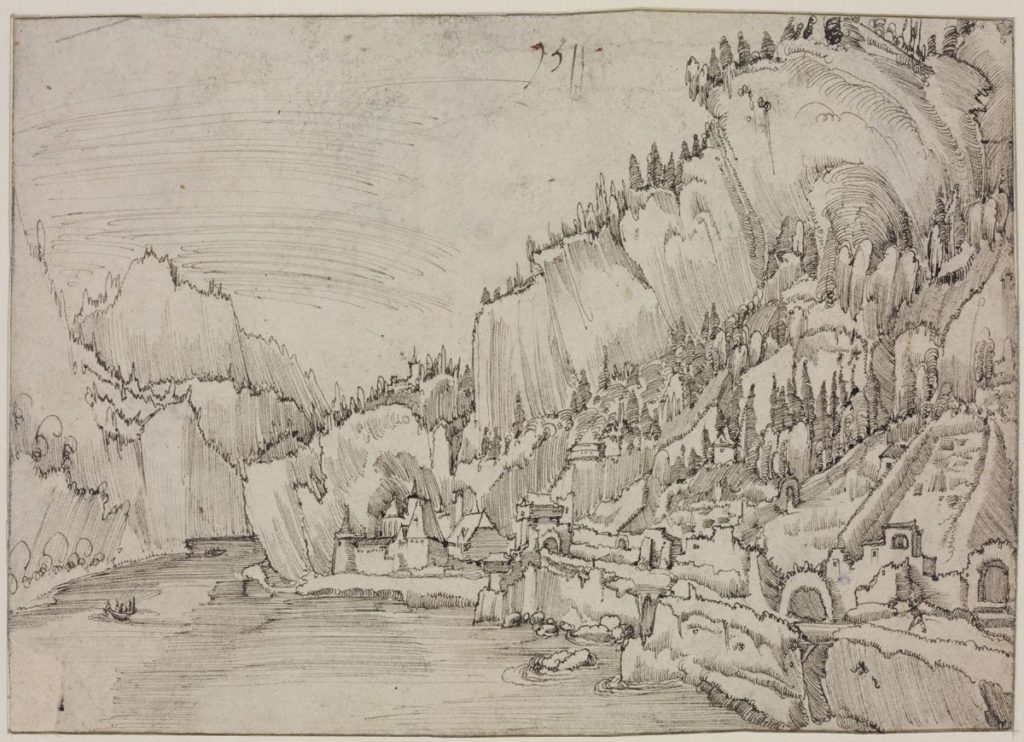 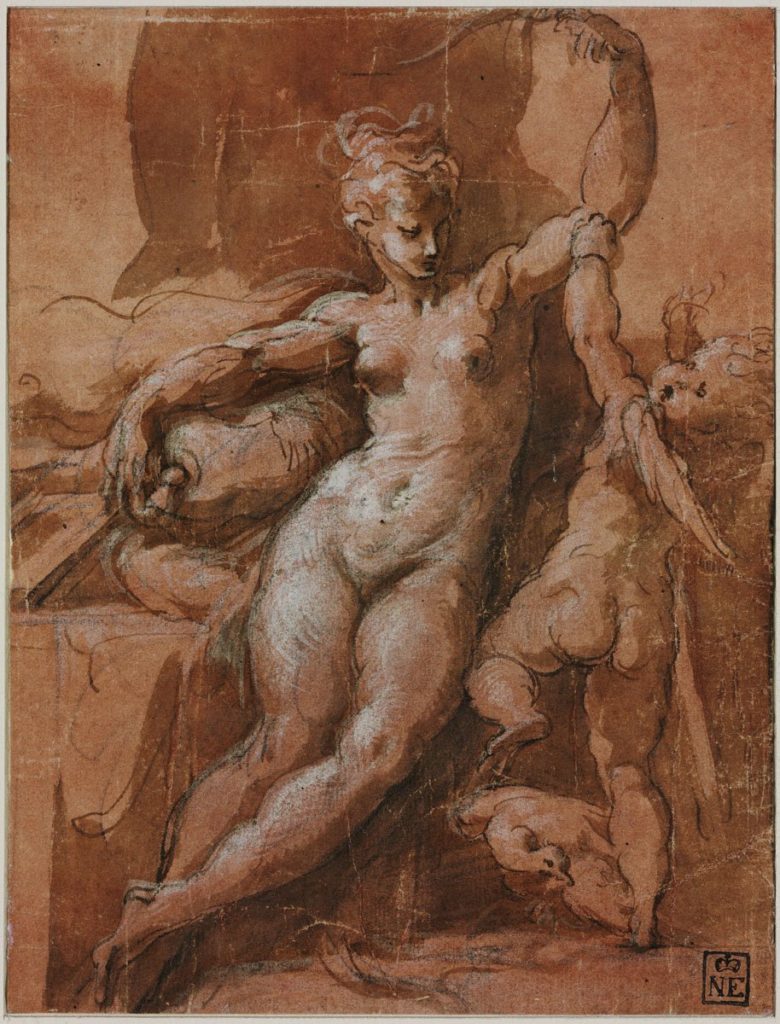 Between the foundation of the Museum of Fine Arts (1896) and its opening (1906) the collection of drawings and prints was enriched through Károly Pulszky’s purchases abroad as well as the bequeathing of his collection of 2,683 drawings and 14,453 prints to the Hungarian state by painter István Delhaes in his last will and testament after his death in Vienna in 1901. These pieces complemented the Esterházy Collection in a most fortunate way as most of the sheets were works by eighteenth- and nineteenth-century Austrian and German masters. A first-class selection of mainly French drawings from the nineteenth and the beginning of the twentieth century entered the museum in 1935 as a donation of Pál Majovszky, thanks to whom the collection can boast some masterpieces by all the luminaries of the nineteenth and twentieth centuries, including Eugène Delacroix, Édouard Manet, Pierre-Auguste Renoir, Georges Seurat, Auguste Rodin, Paul Cézanne, Paul Gauguin, Henri de Toulouse-Lautrec, Vincent van Gogh, Pablo Picasso, Egon Schiele, and Oskar Kokoschka. 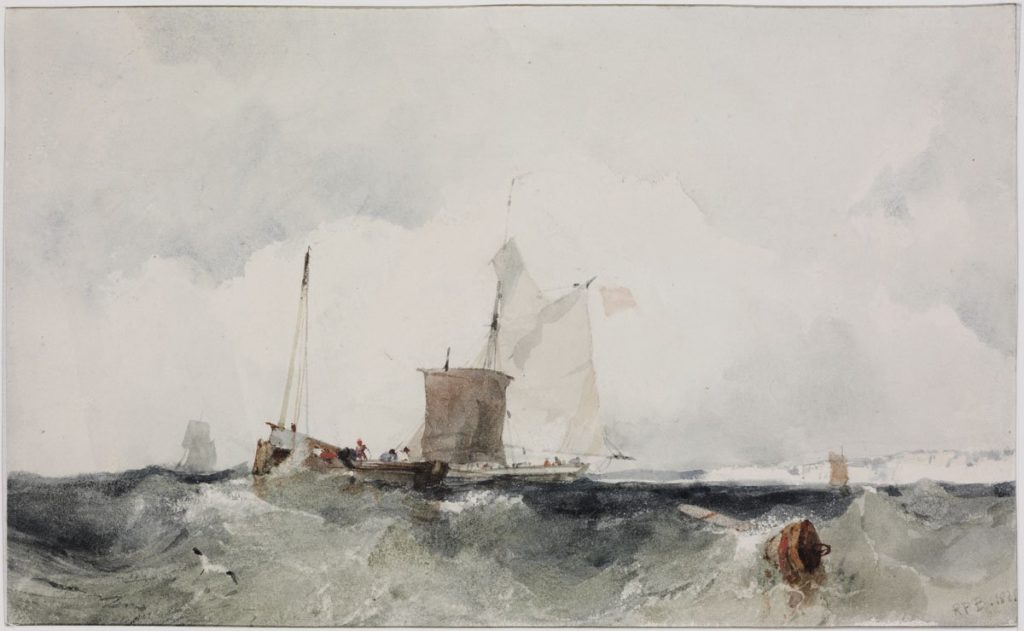 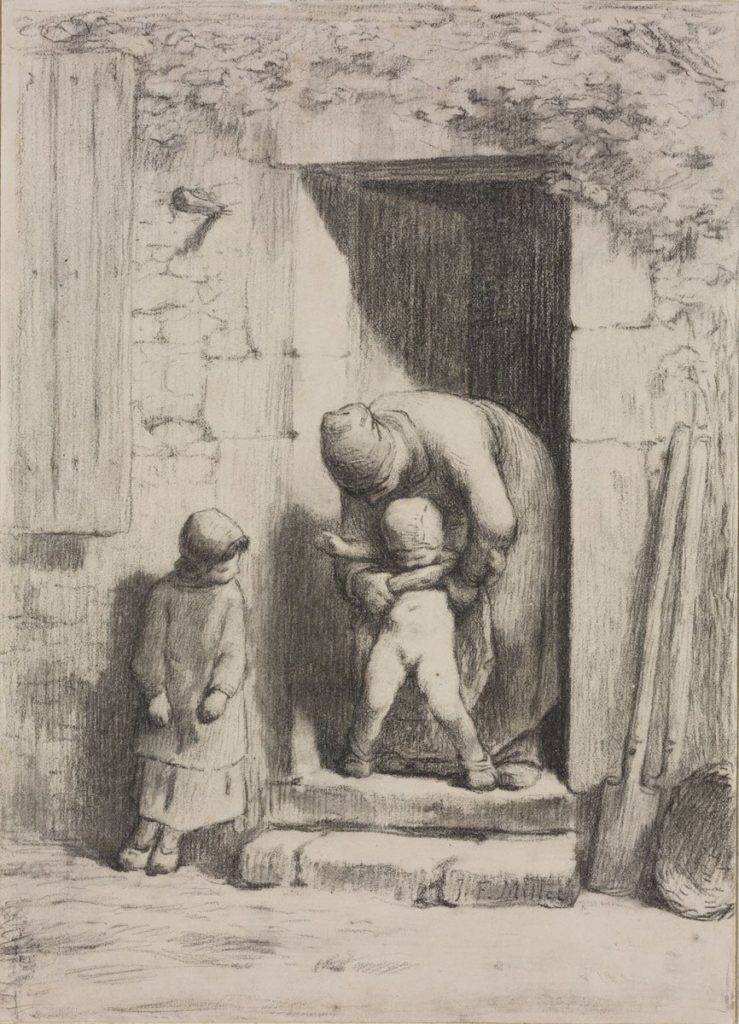 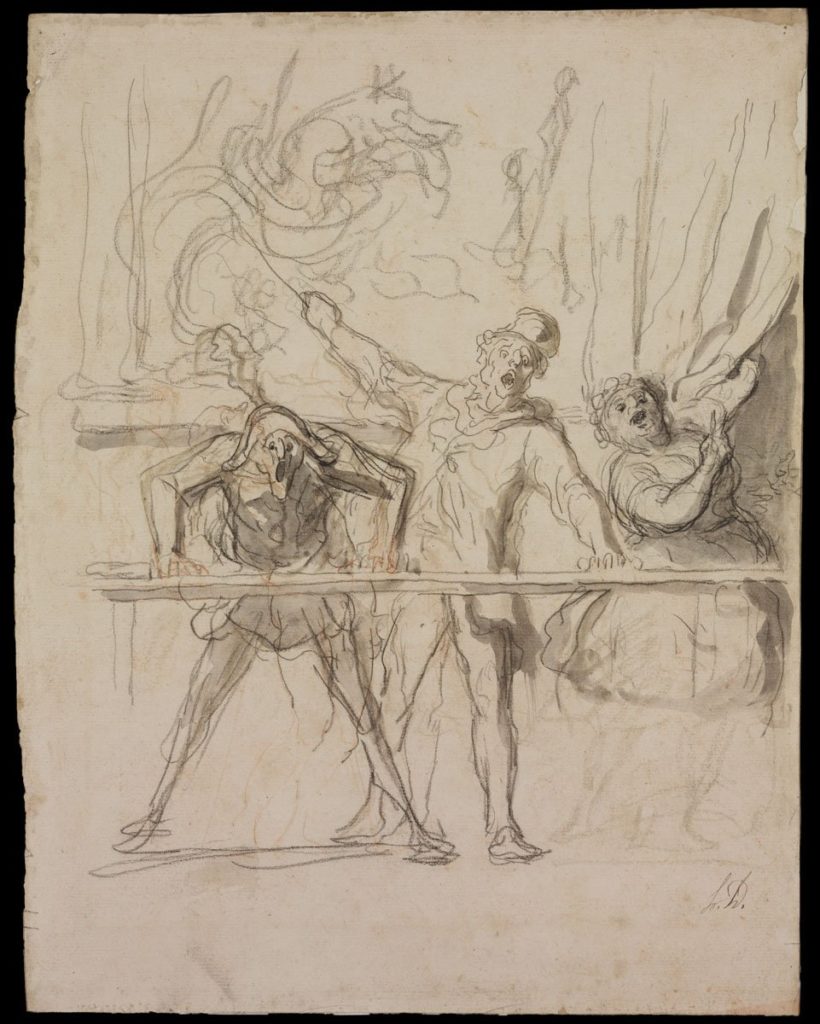 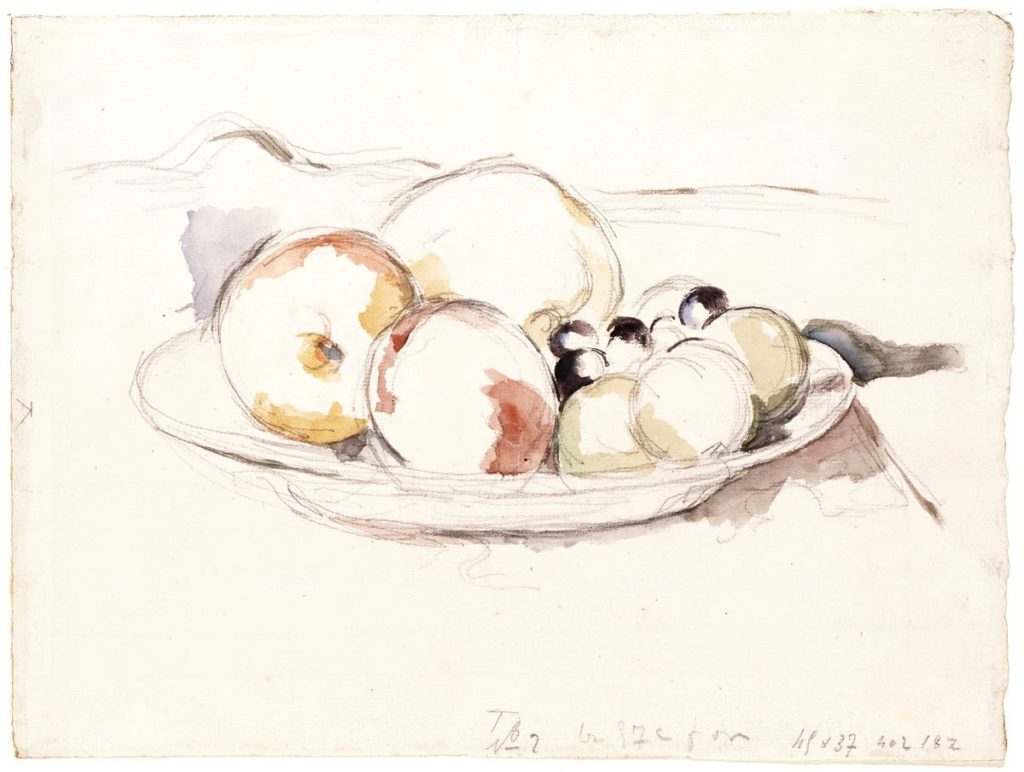 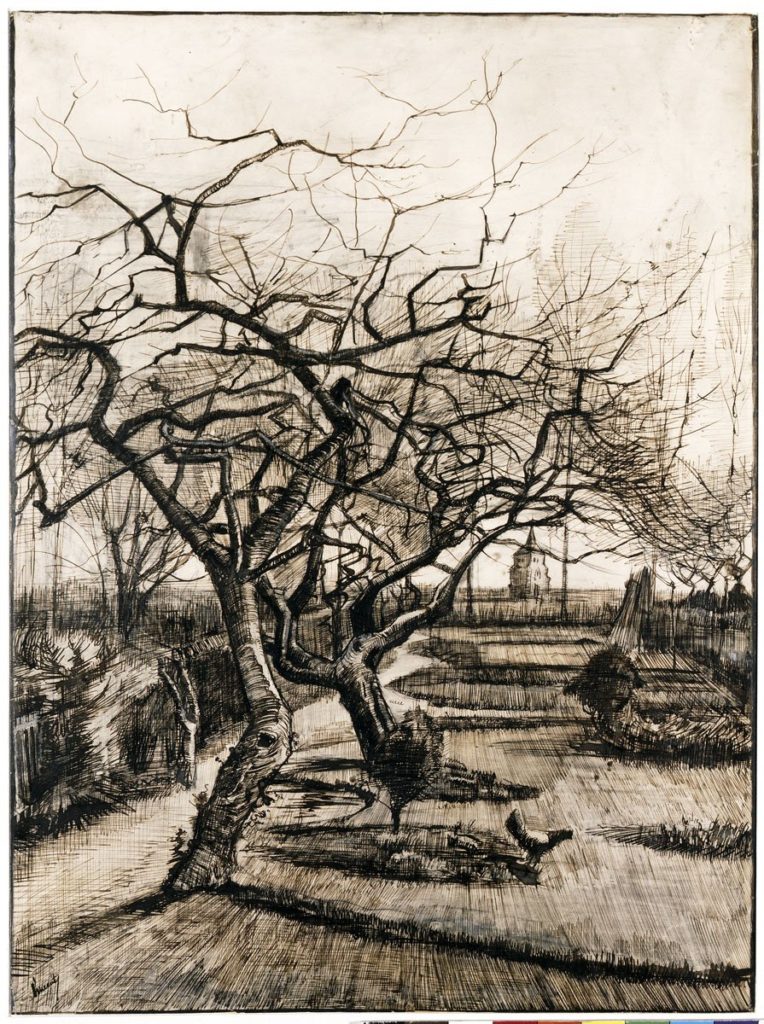 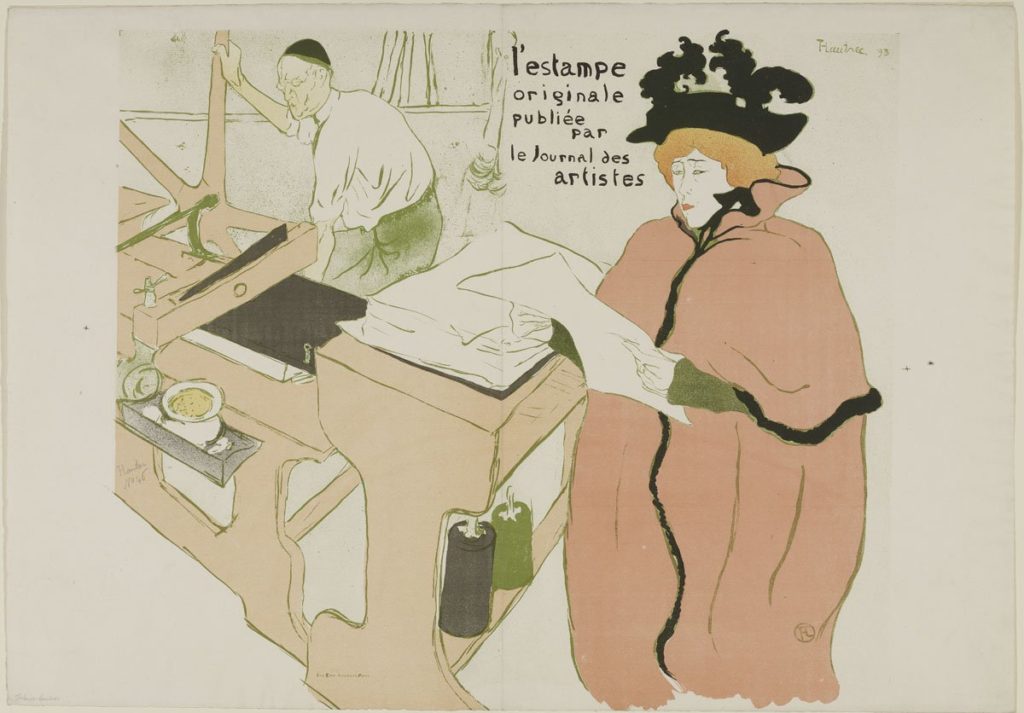 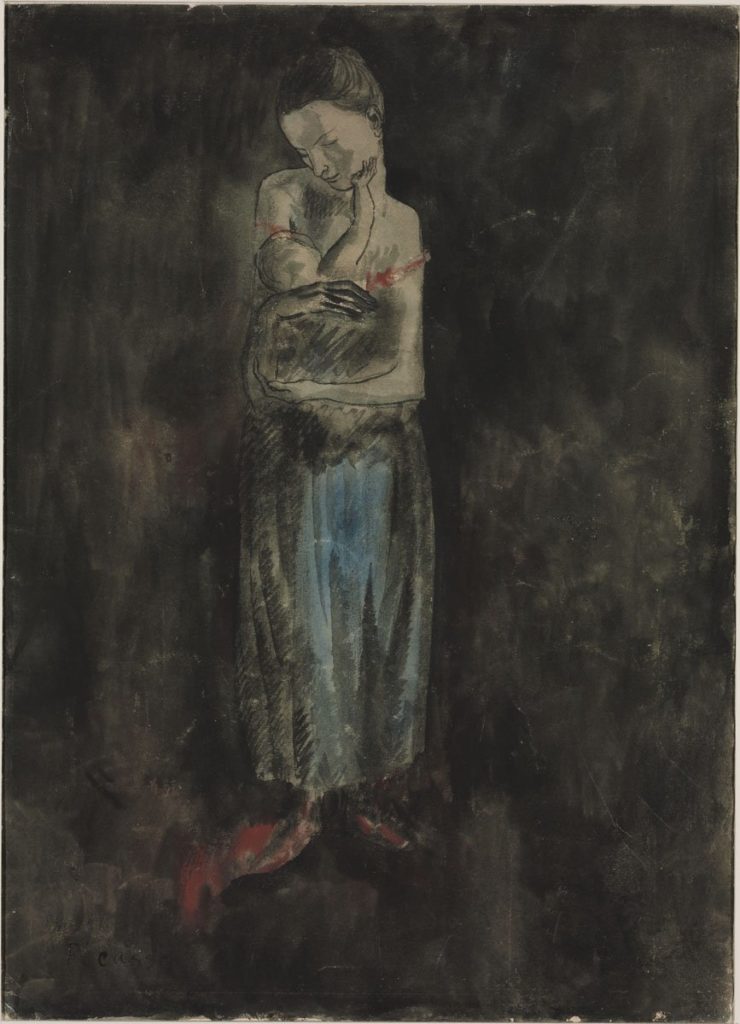 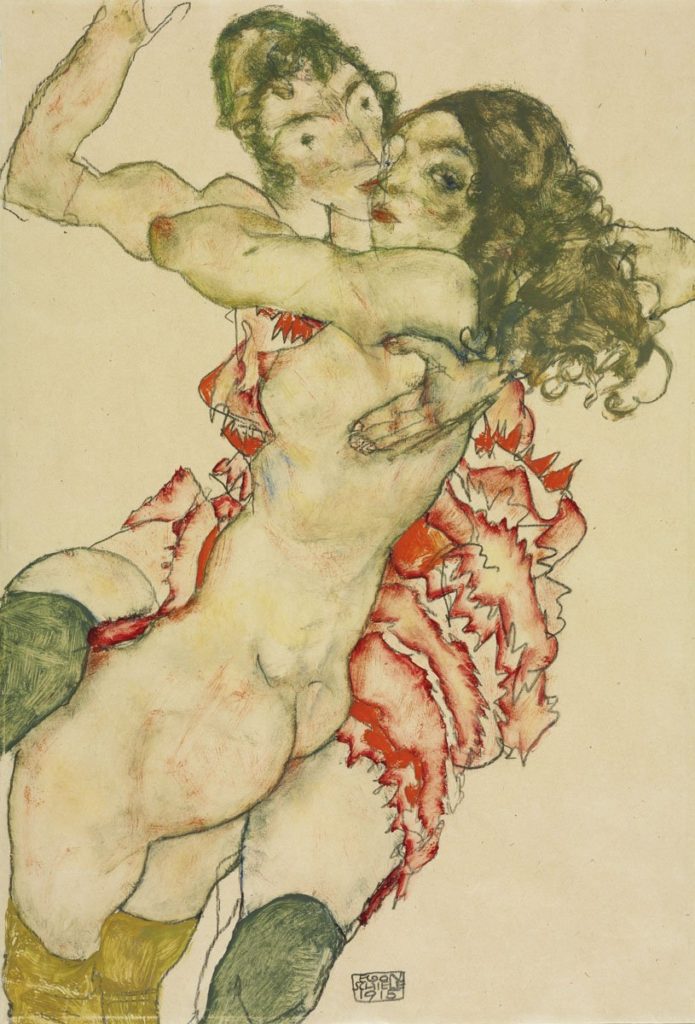 Recent decades have seen the addition of thousands of drawings and prints to the collection through domestic purchases and generous donations such as those by Daniel-Henry Kahnweiler and Victor Vasarely. The systematic collecting of contemporary drawings and prints began in the 1960s and has continued ever since with important purchases and gifts. Included among the most notable acquisitions are works by Aleksandr Rodchenko, Varvara Stepanova, Theo van Doesburg, Ilya Kabakov, Sol LeWitt, Bridget Riley, Bernard Venet, Frank Stella, Georg Baselitz, and Jiři Kolář. Outstanding among the donations was the one made in 2010 by the Franz Larese and Jürg Janett Foundation, which operated in St Gallen, Switzerland, enriching the museum’s holdings of contemporary art with some 600 modern graphic works (sheets by Günther Uecker, Antoni Tàpies, Max Bill, Eduardo Chillida, Robert Motherwell, Serge Poliakoff, Mark Tobey, and others). 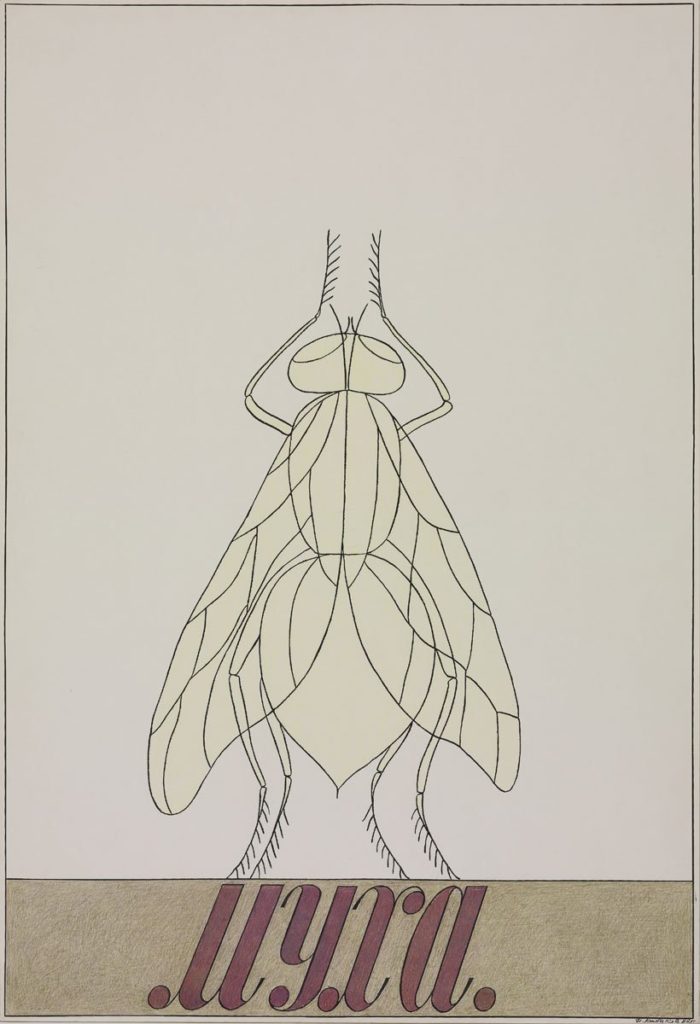 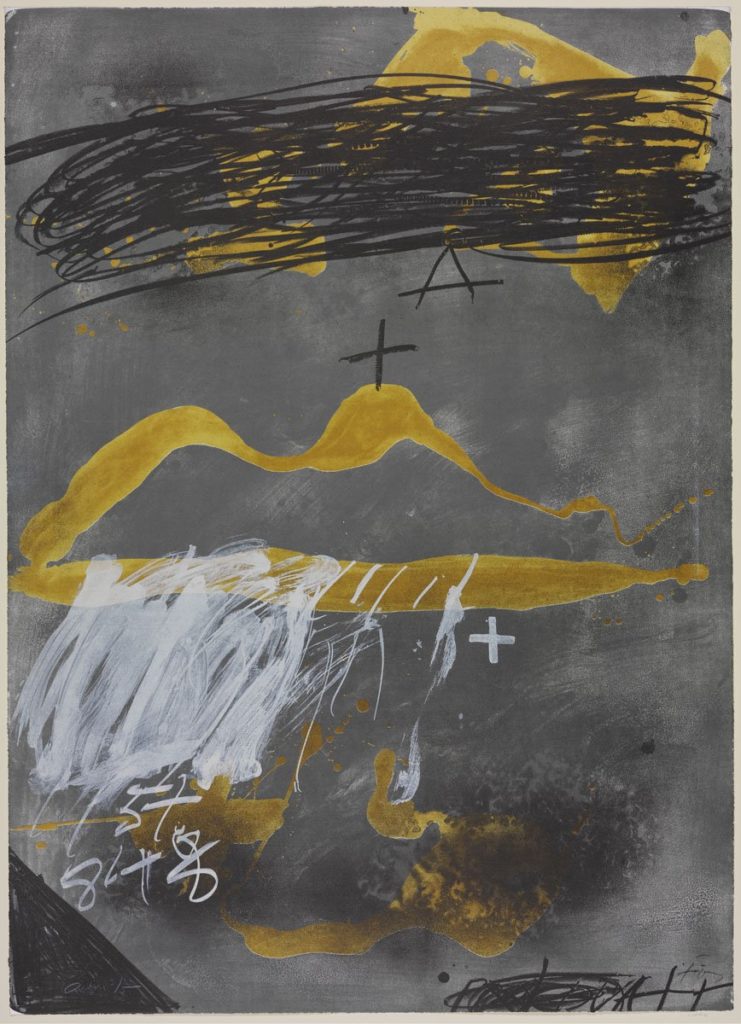 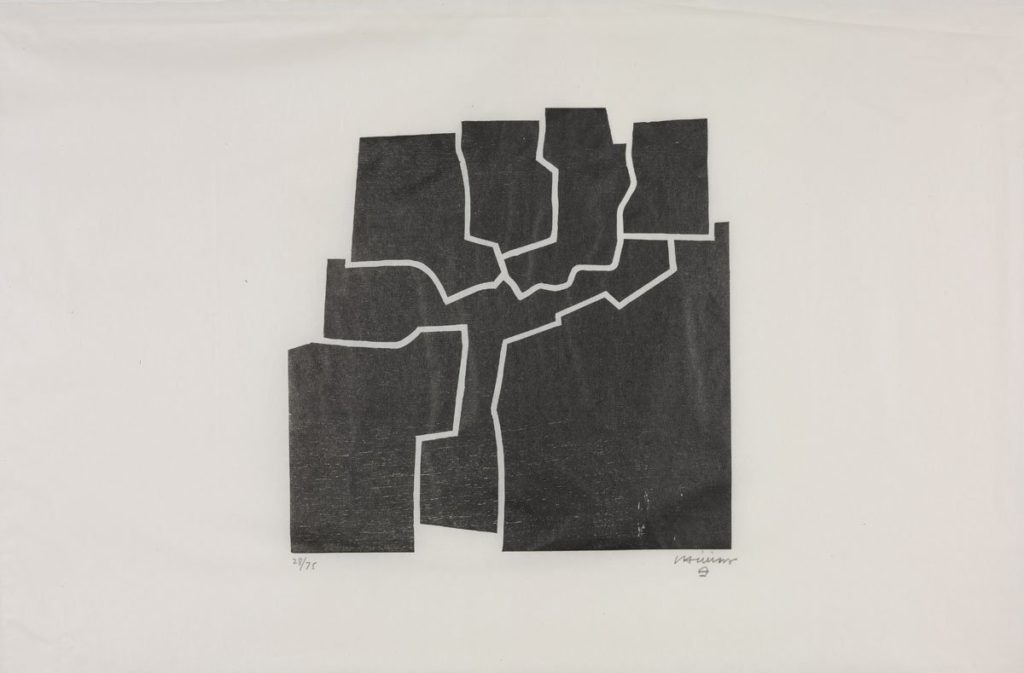 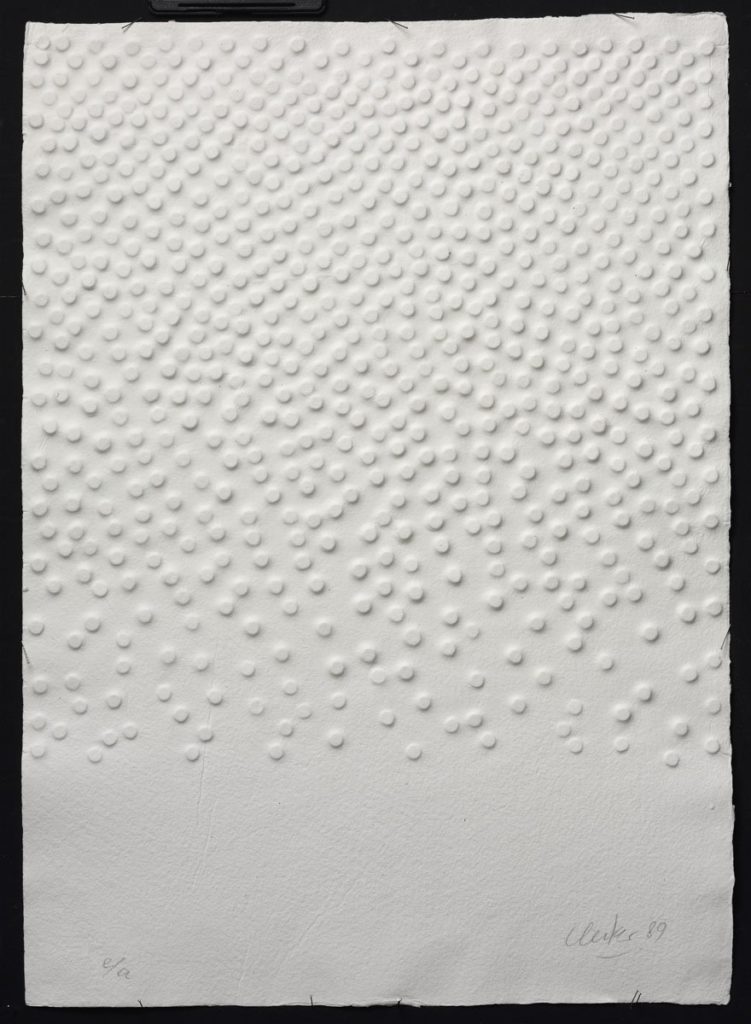 Prior to the establishment of the Hungarian National Gallery in 1957, the international and Hungarian prints and drawings had been preserved in the Museum of Fine Arts. After the separation of the Hungarian works, the international graphic art collection was formed and since the 1950s has only been expanded with sheets by foreign artists. Following the reunification of the two institutions in 2012, this part of the collection remained in its previous home, in the building of the Museum of Fine Arts, documenting the centuries-long history of international graphic art in its integrity.

The library of the Museum of Fine Arts is the country’s largest reference library on the history of art.

Spanning the period from the eleventh century to 1800, the Old Hungarian Collection’s material comprises paintings, sculptures, high-quality architectural carvings, and tombstones made in Hungary, or on Hungarian commission abroad.

The Sculpture Collection encompasses the history of European sculpture from the early Middle Ages to the end of the eighteenth century.

The collection of the Old Master Paintings (earlier called the Old Masters’ Gallery) provides an encyclopaedic picture of the periods and schools of European painting spanning from the mid-thirteenth century to 1800.

The only comprehensive collection of ancient art in Hungary

The Museum of Fine Arts’ collection of Egyptian art, comprising some 4,000 items, is among the richest collections in Central and Eastern Europe presenting the art of Pharaonic Egypt.