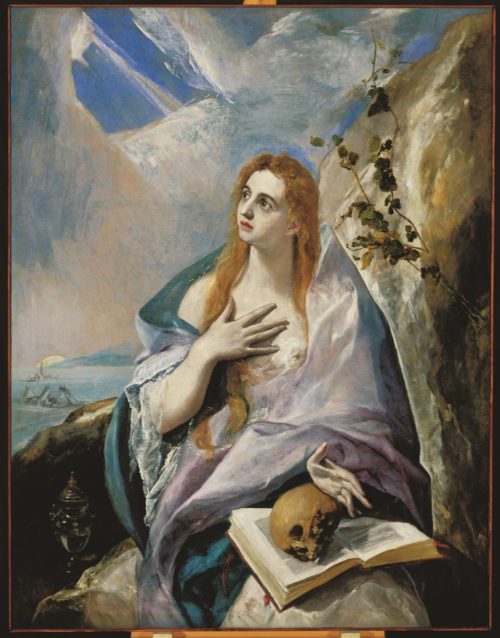 It was said of El Greco that he painted with a piece broken off a wooden cross, without making any corrections, so that ‘every patch of paint corresponds to God’s will’. The story is not factual, yet it speaks volumes: it is as if the febrile visions evolved from the roughly defined, impetuous forms at the touch of some mystic power. Yet it is not, after all, God’s hand at work, but their painter’s passionate faith and talent, which forged a new organic unity from Christendom’s two great painting traditions. Domenikos Theotokopoulos from Crete was already a recognized master of the old-style icon painting before he was captivated by the modern western style of Titian and Tintoretto. Wherever fate took him, to Venice, Rome and finally to Spain, in his soul he remained ‘El Greco’, ‘the Greek’.
A former harlot, Magdalene turned to Jesus’s most devoted believer. Following Titian, Greco condensed her story into the single moment of ecstasy: the moment when she, meditating in the wilderness on death and immortality, converts. But while for Titian her passionate revelation is accompanied by erotic overtones, here the blinding beam of light seems to purify her, almost uplifting her from the bonds of corporeality. The skull, which refers to earthly mortality, has rolled out of her hand, and behind her ivy, symbol of eternal life, stretches heavenwards. The dawn landscape, bathed in cold moonlit pale tones, is a delicate echo of the emanating experience of spiritual catharsis. 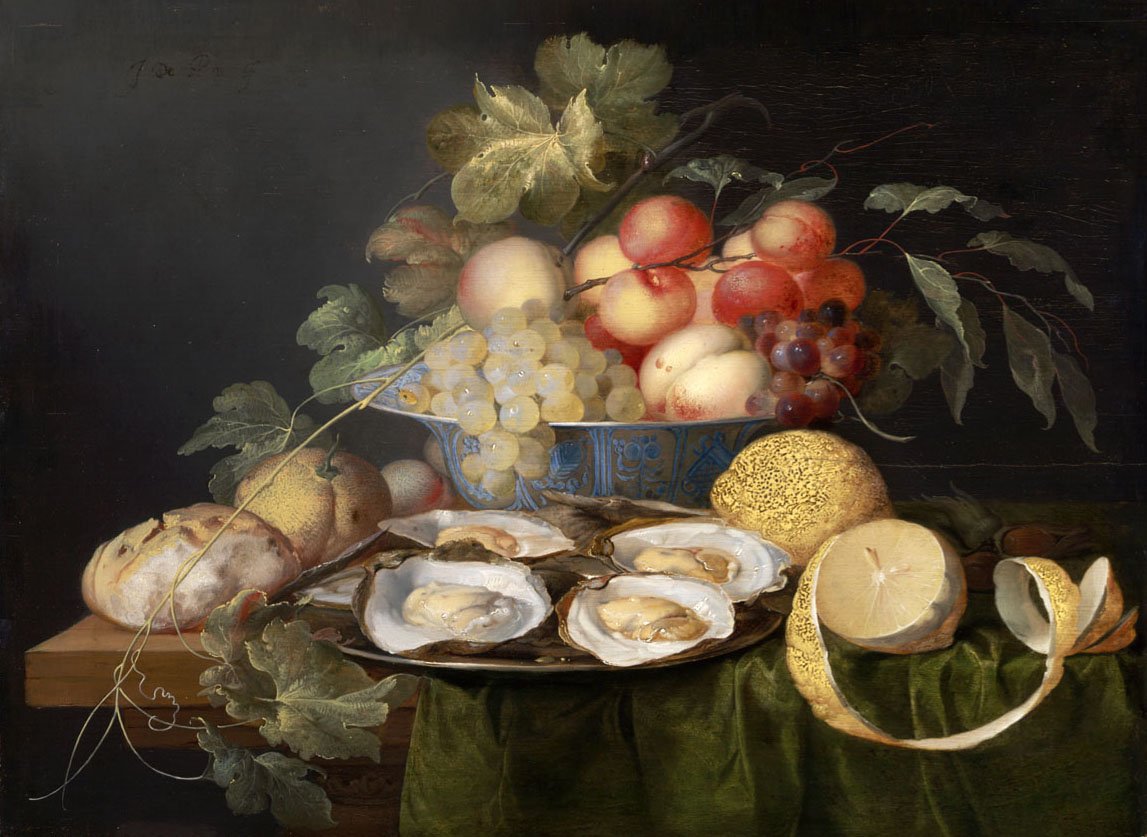 The Adoration of the Magi Luis Tristán 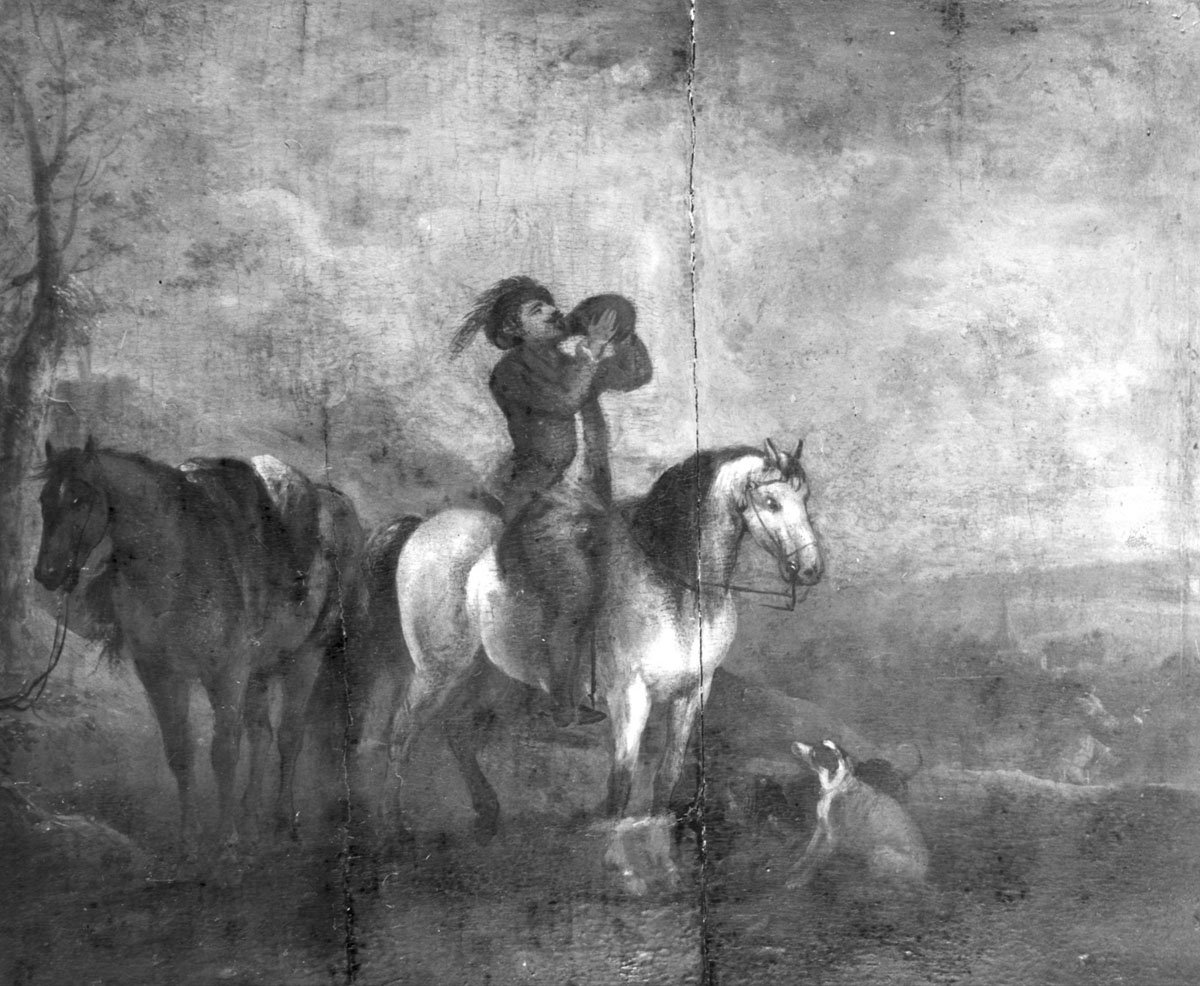 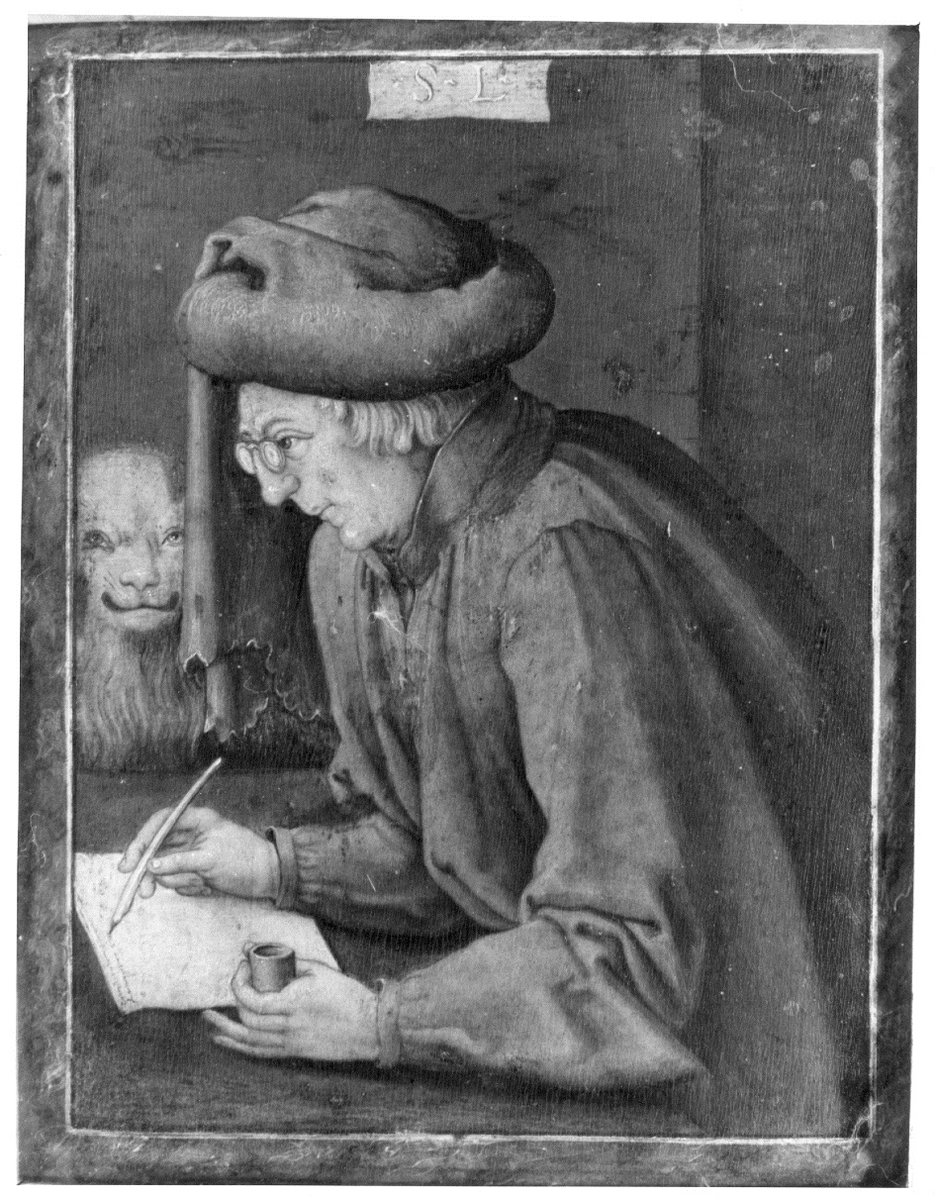 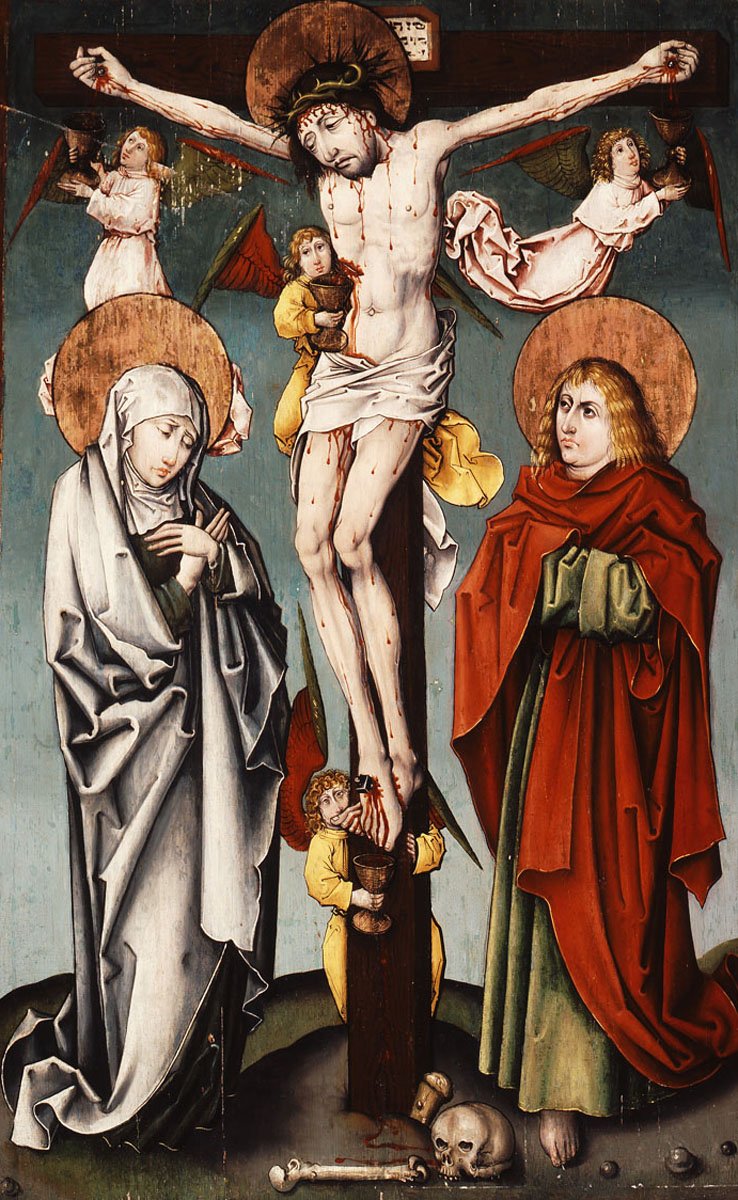 Christ on the Cross with the Virgin Mary, Saint John the Evangelist and Four Angels South German Painter 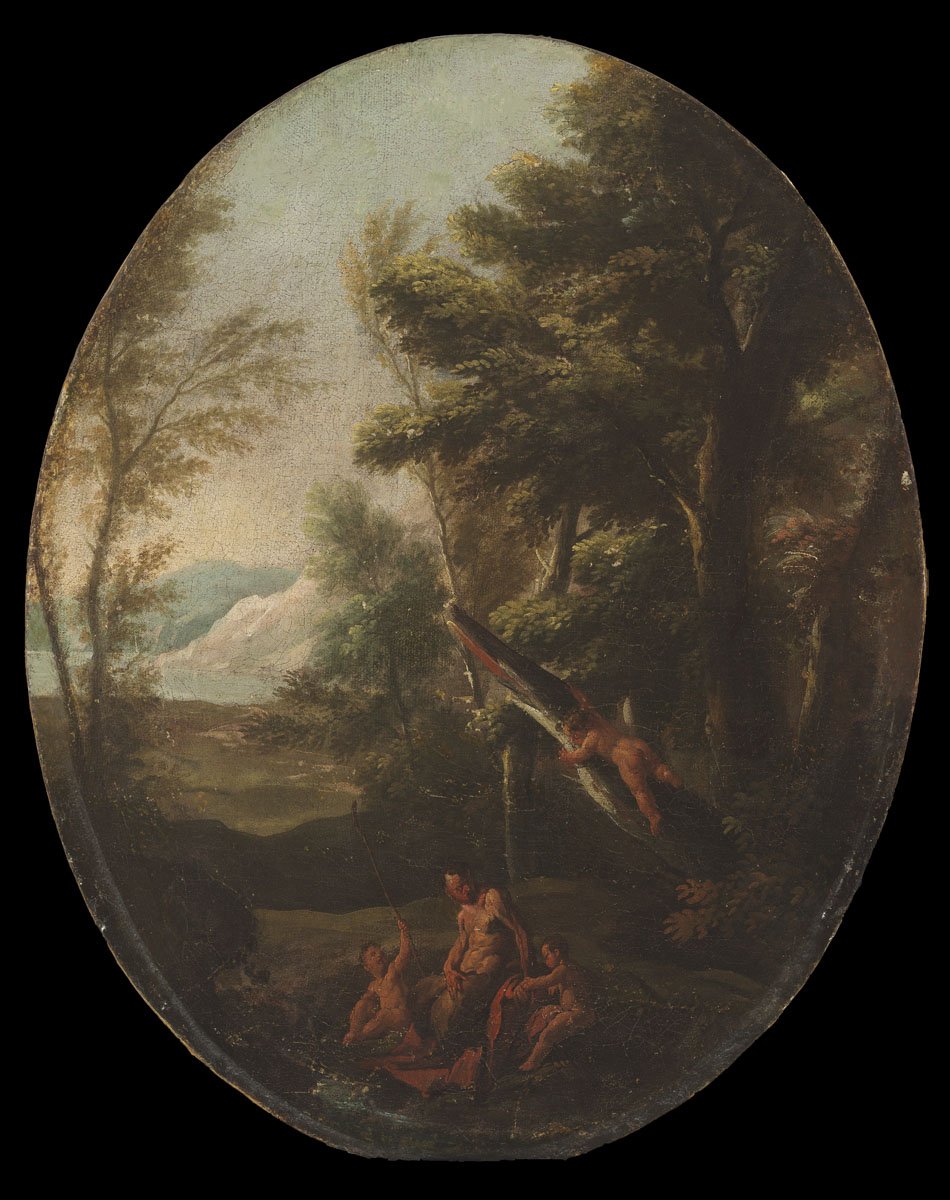 Satyr in a Landscape Antonio Diziani 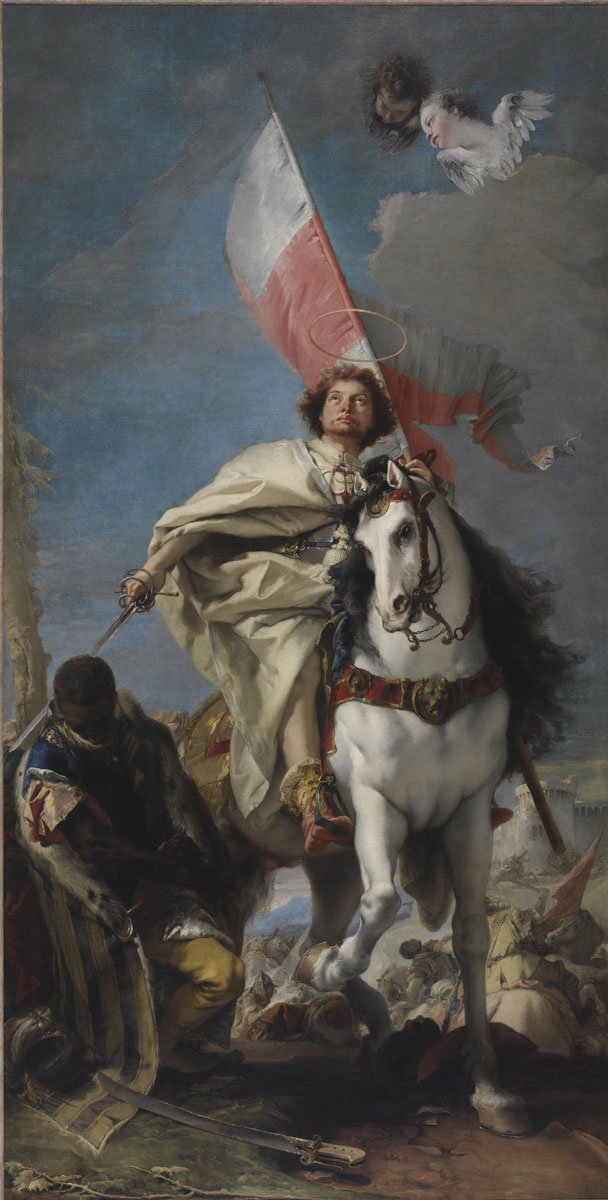 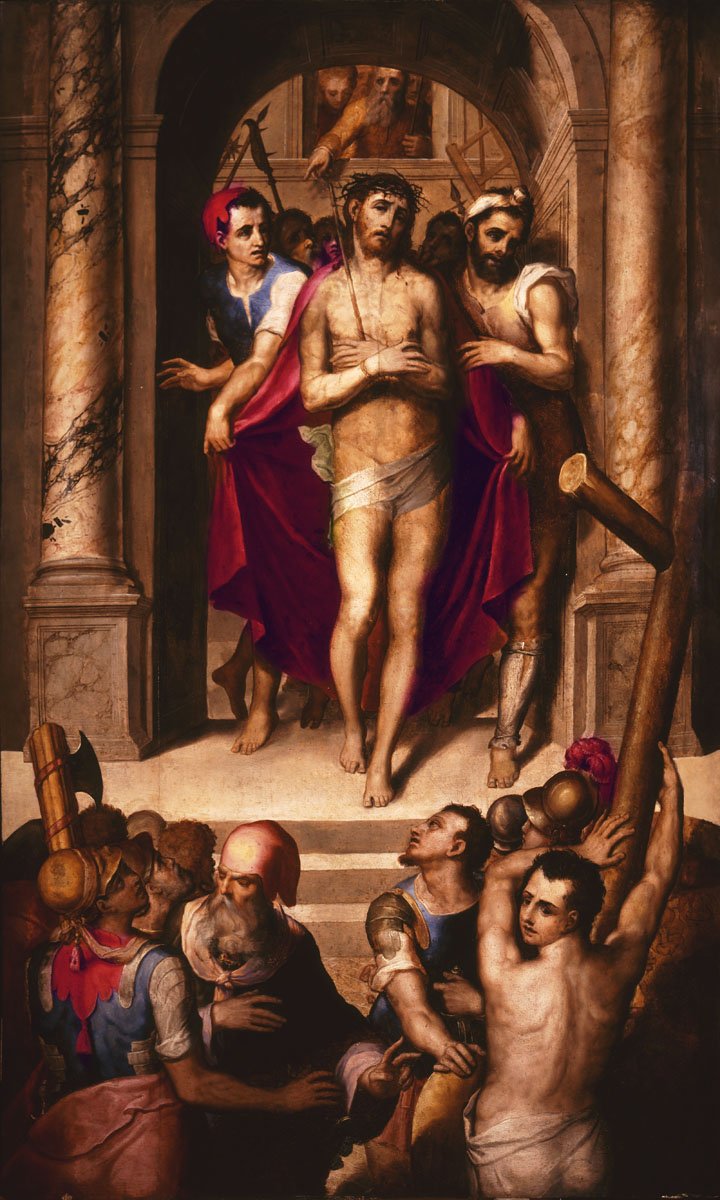 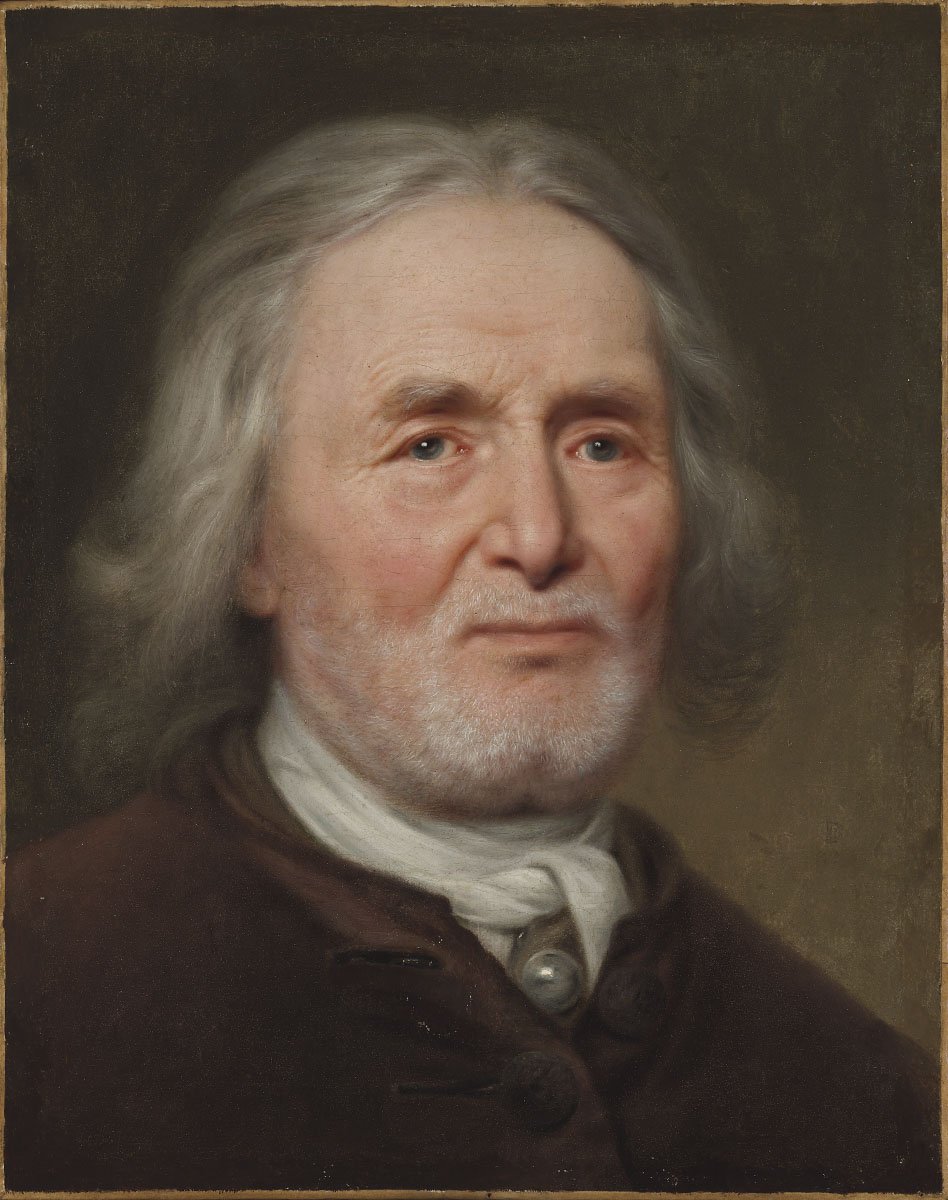 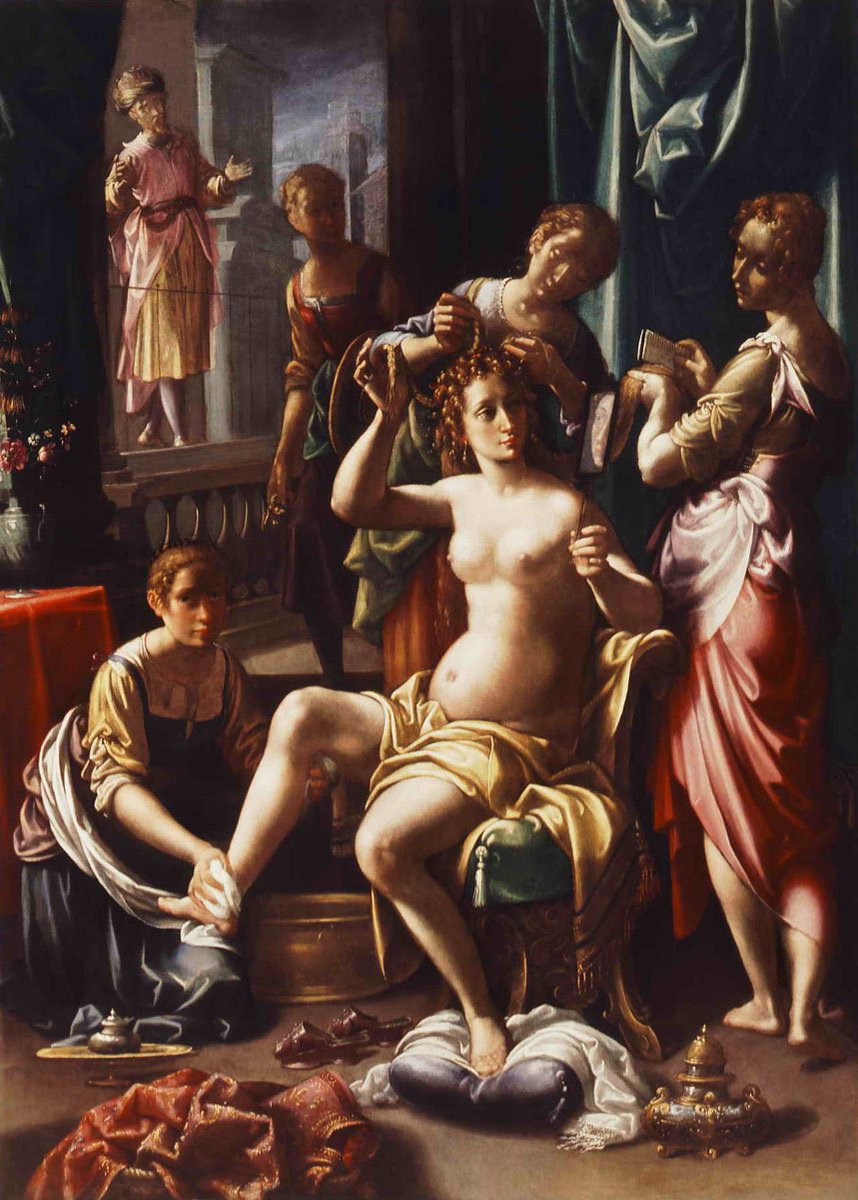 Bathsheba at the Bath Aurelio Lomi