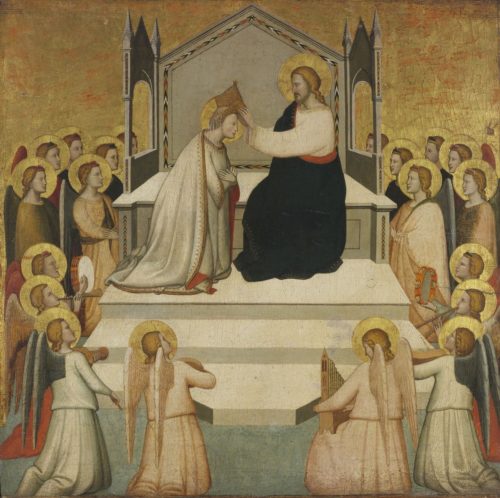 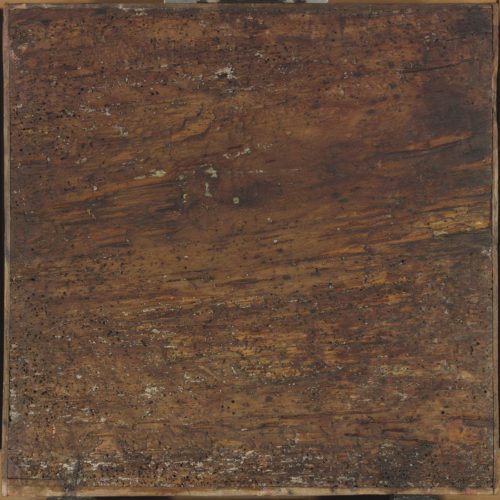 In The Divine Comedy Dante predicted that Giotto’s then brilliant reputation would be but a fleeting glory. He was wrong: in vain did new more eloquent or passionate masters come; to this day Giotto is venerated as the father of modern Western painting. It is no wonder then that the British press magnate Lord Rothermere, who was put forward as a possible heir to the Hungarian royal throne, felt that a fitting donation to ‘his people’ would be a fine, characteristic Giotto, which depicted a coronation scene to boot: the inauguration of the Virgin Mary as Queen of Heaven. And though the crown did not finally go to the Englishman, and the picture is no longer considered to be by Giotto but by his most excellent pupil Maso di Banco, its outstanding value has indubitably remained.
Here we see the essence of Giotto’s stylistic revolution. It is said that he translated the language of painting from Greek (i.e. Byzantine) to Latin, and his rational style is indeed rooted in the spirit of classical antiquity. The ultimate theme is the harmonical order which reigns in the created world: this is suggested by both the calm mood free of pathos or emotional fervour, and the clear, rational geometrical structure. This latter is unified by the new method of representing space, linear perspective, the system which would define for centuries the way Western art saw the world. Unlike with the icons, in this system the scene is seen from a single, personal viewpoint, making the beholder the very centre of the picture’s microcosm. 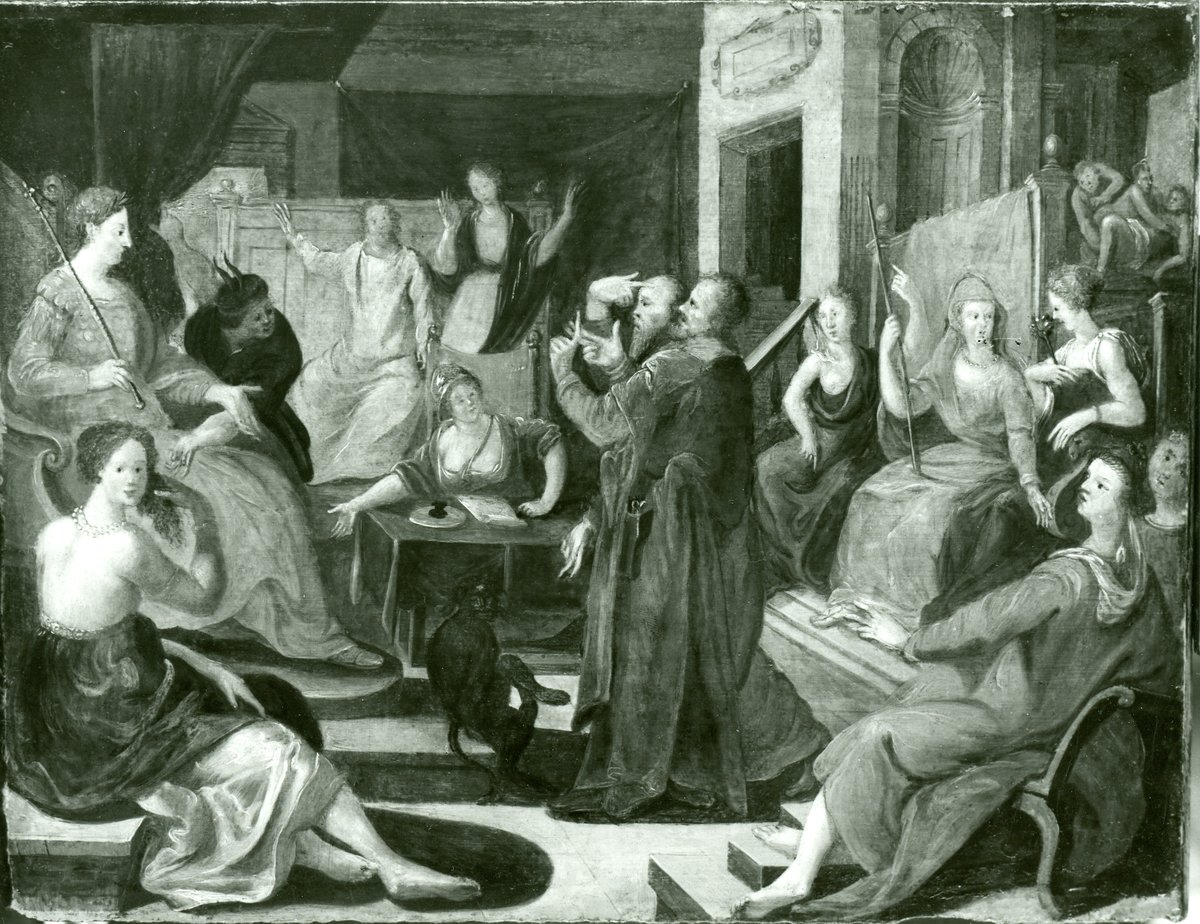 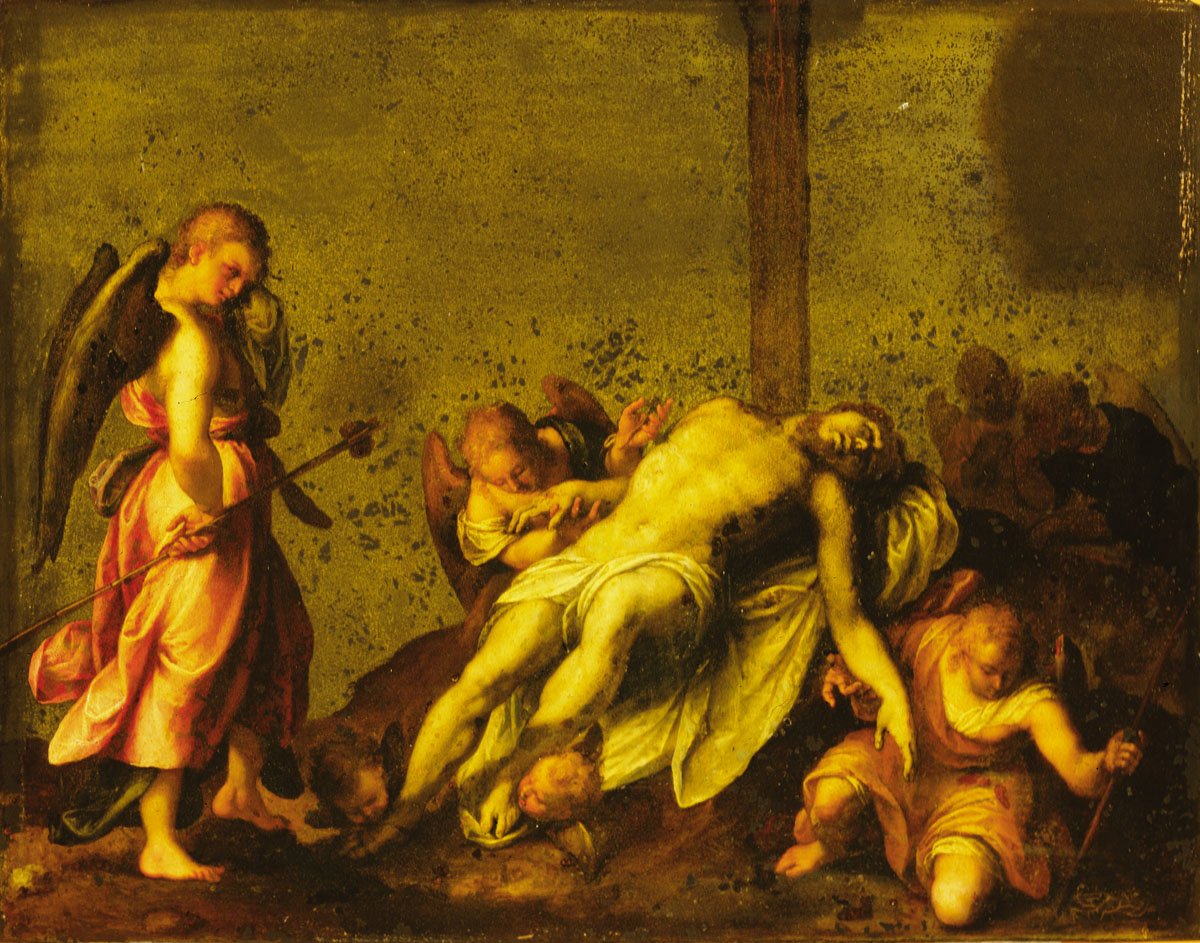 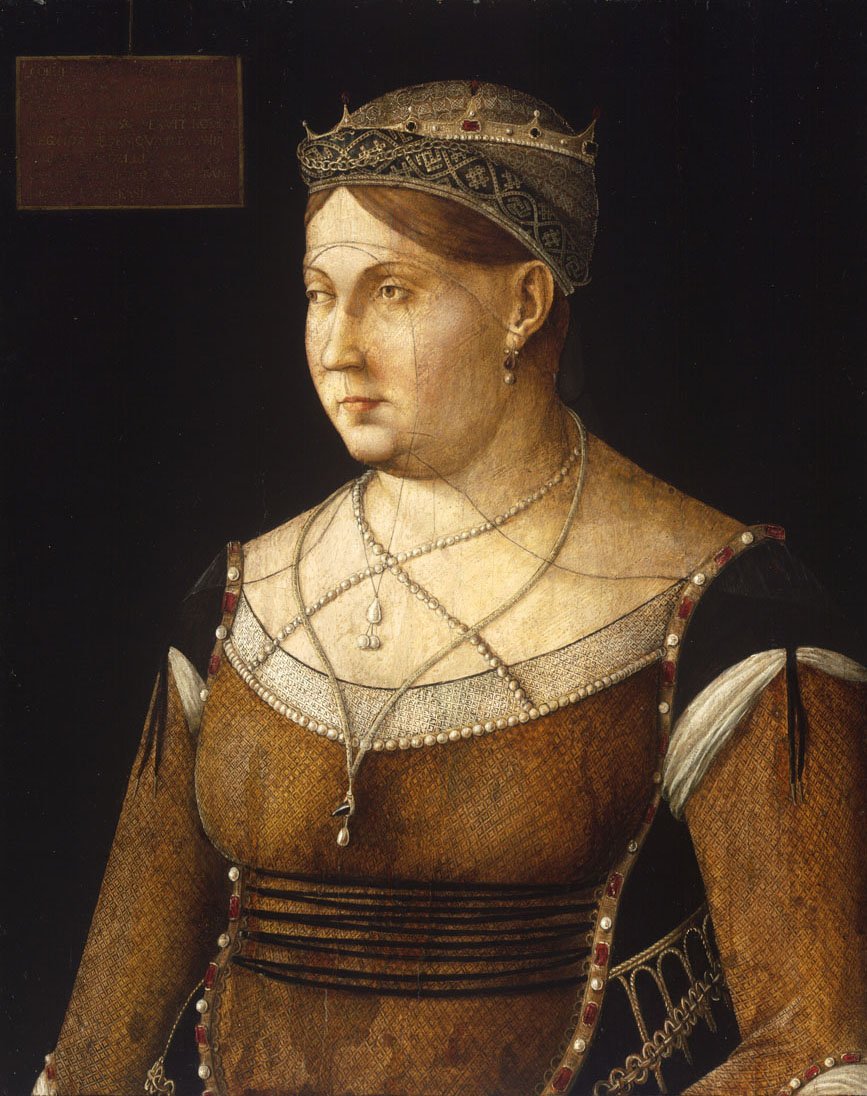 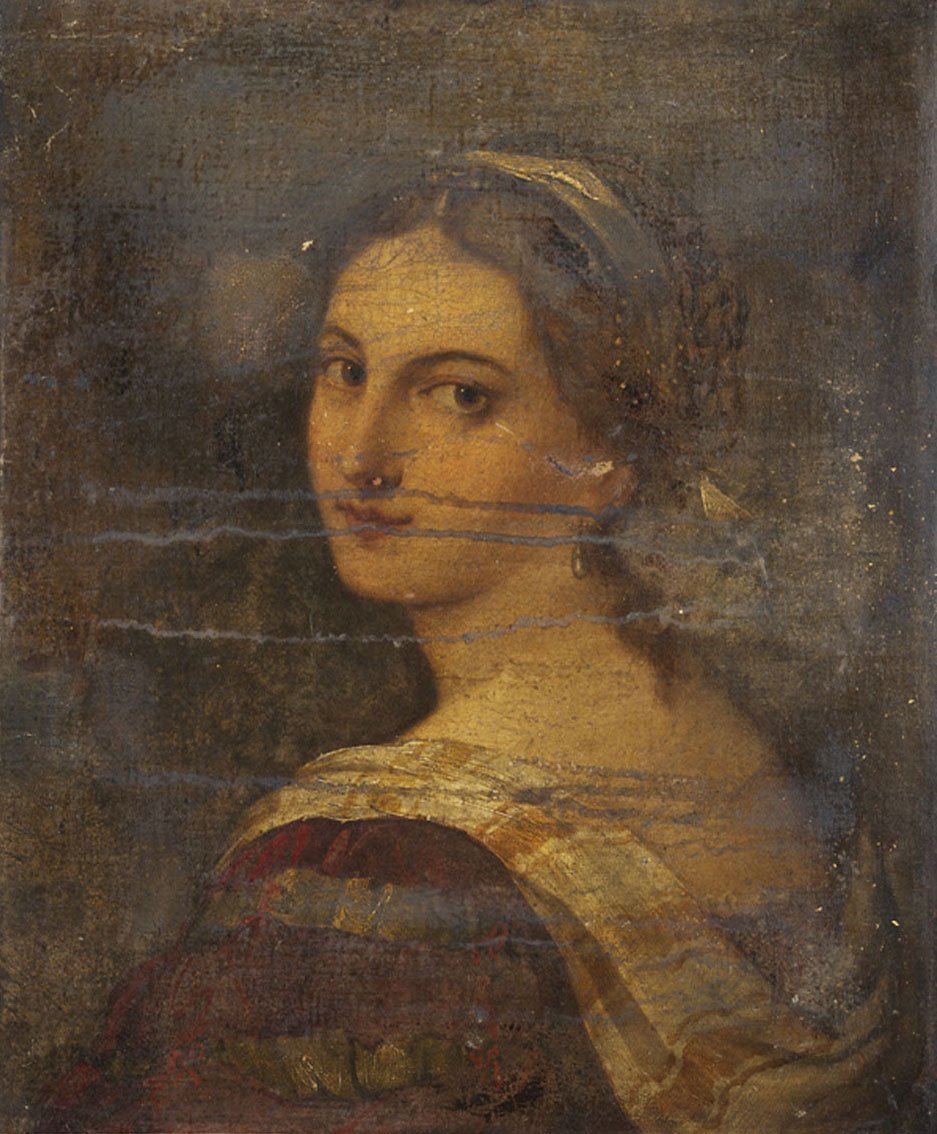 Portrait of a Woman Venetian Painter 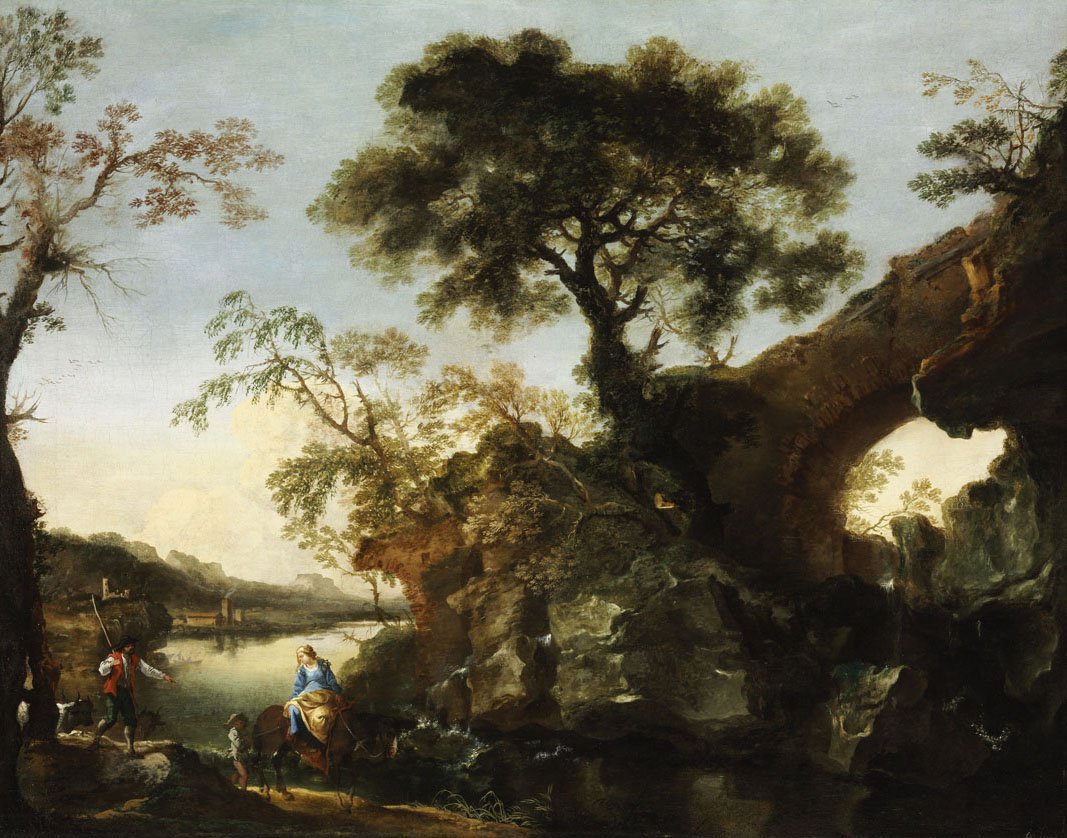 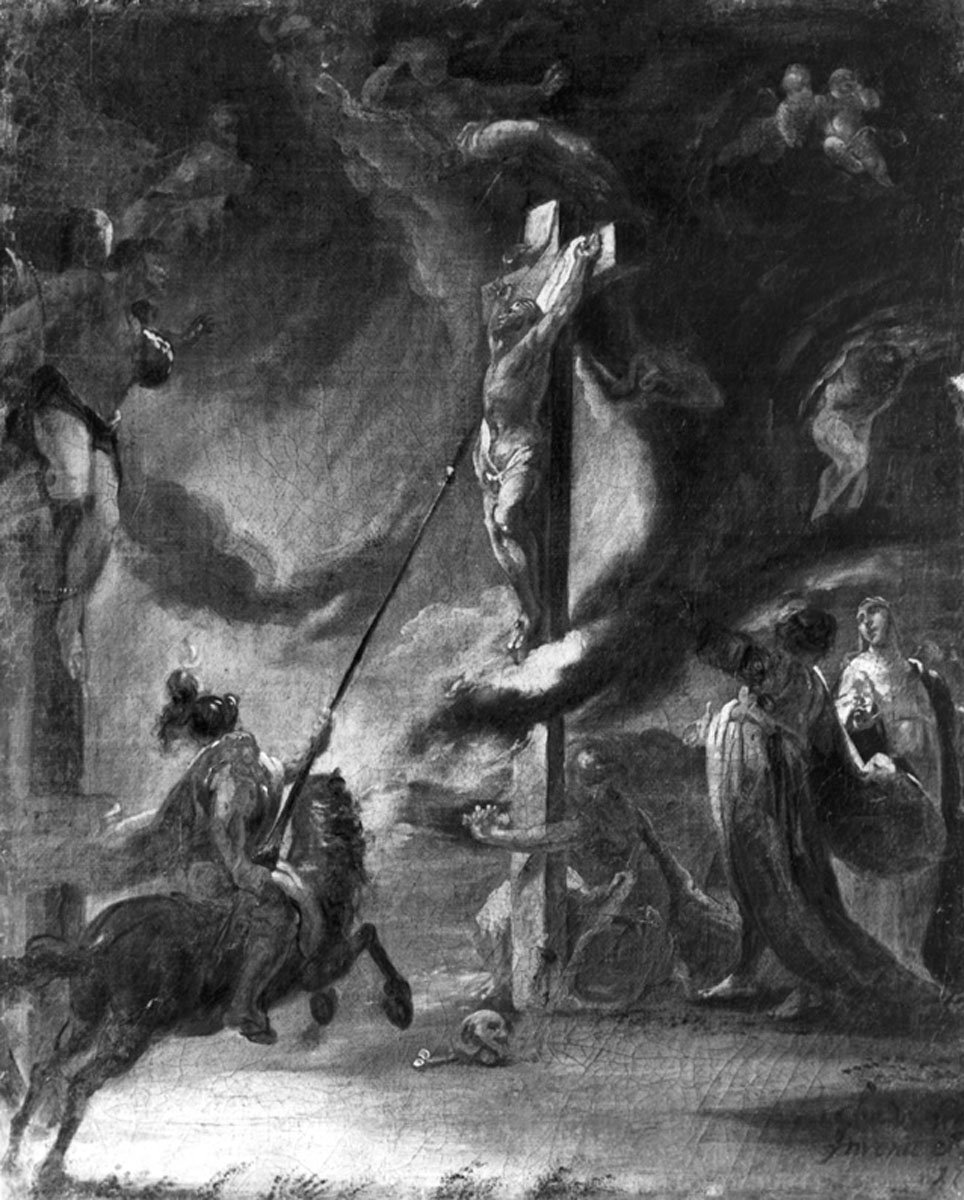 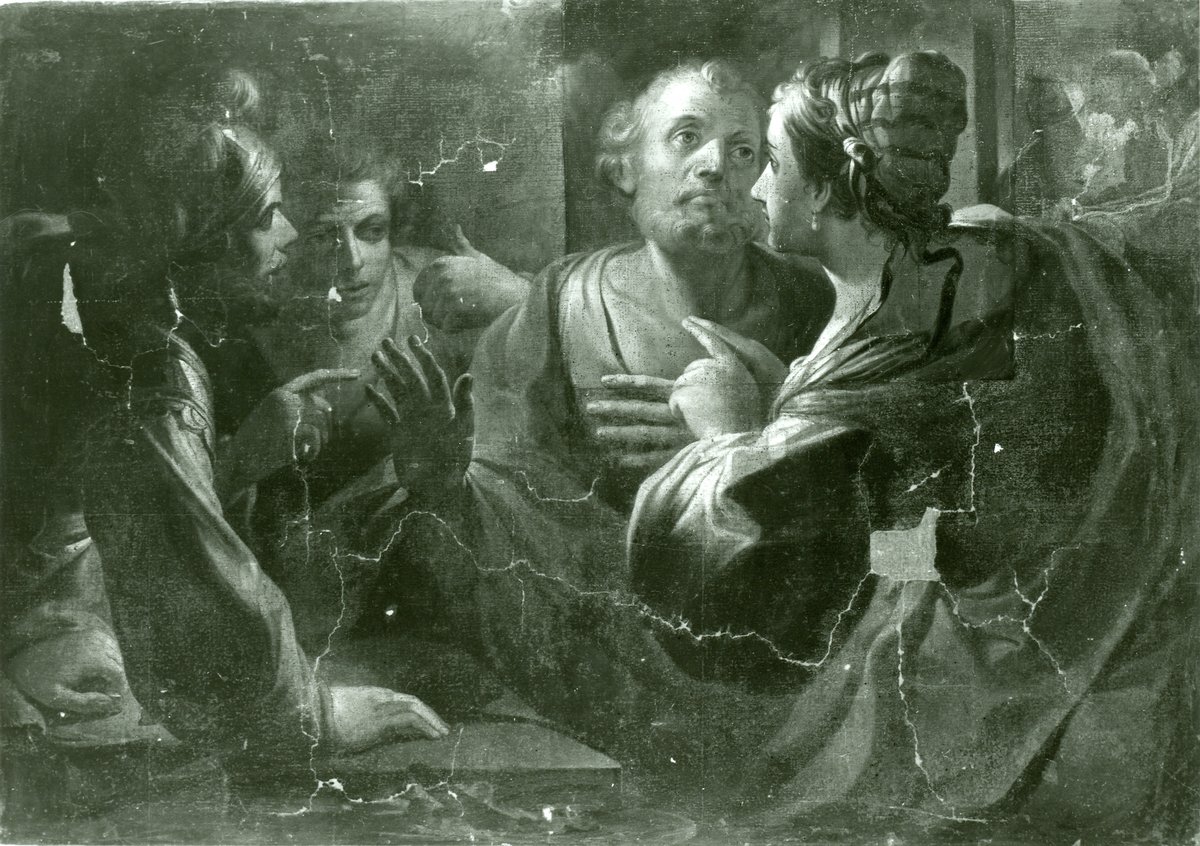 The Denial of Peter Lombard Painter (?) 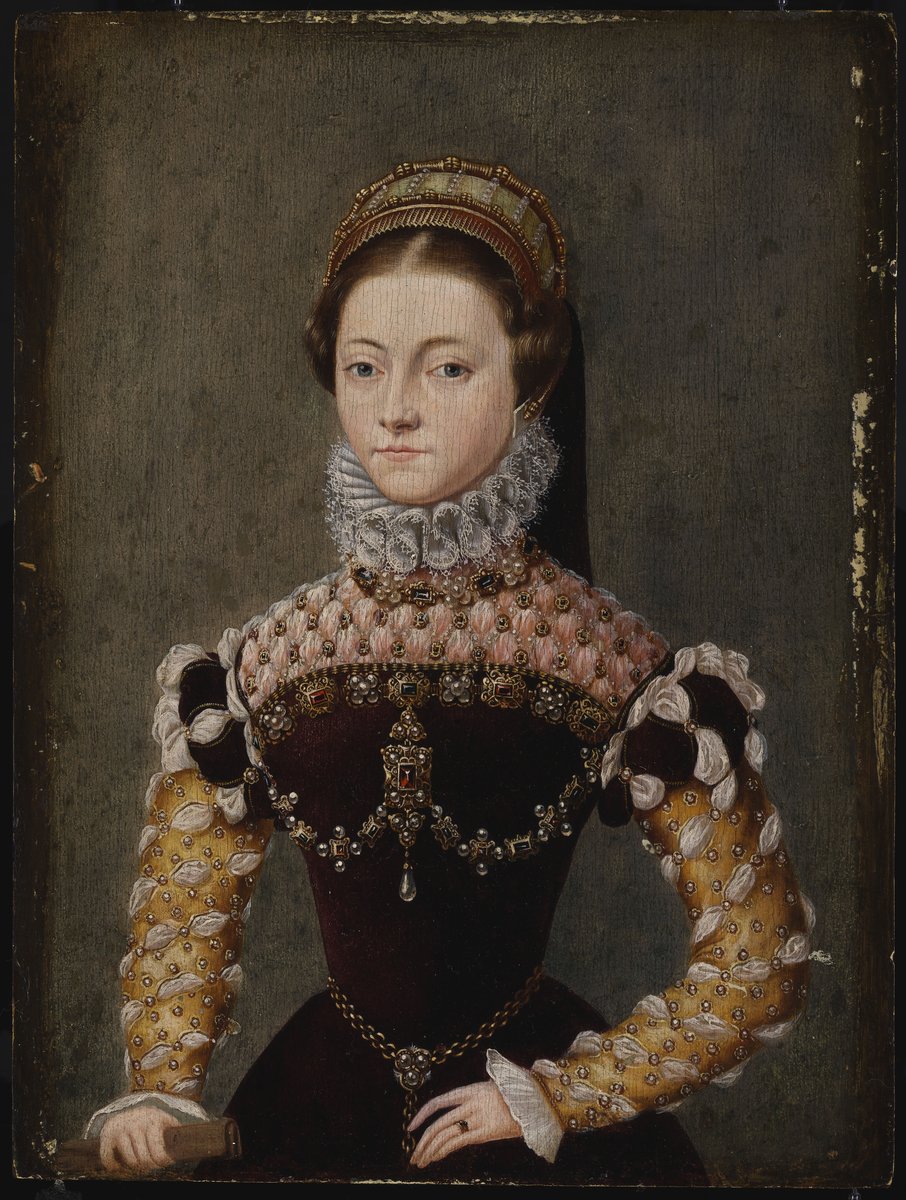 Portrait of a Young Woman Flemish or French Painter 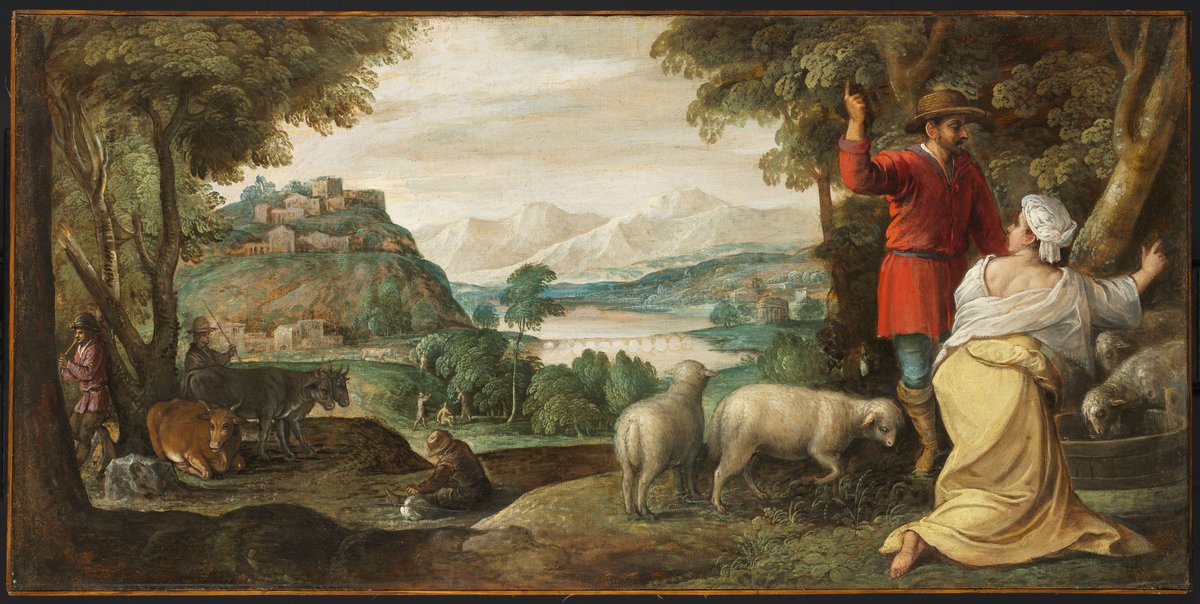 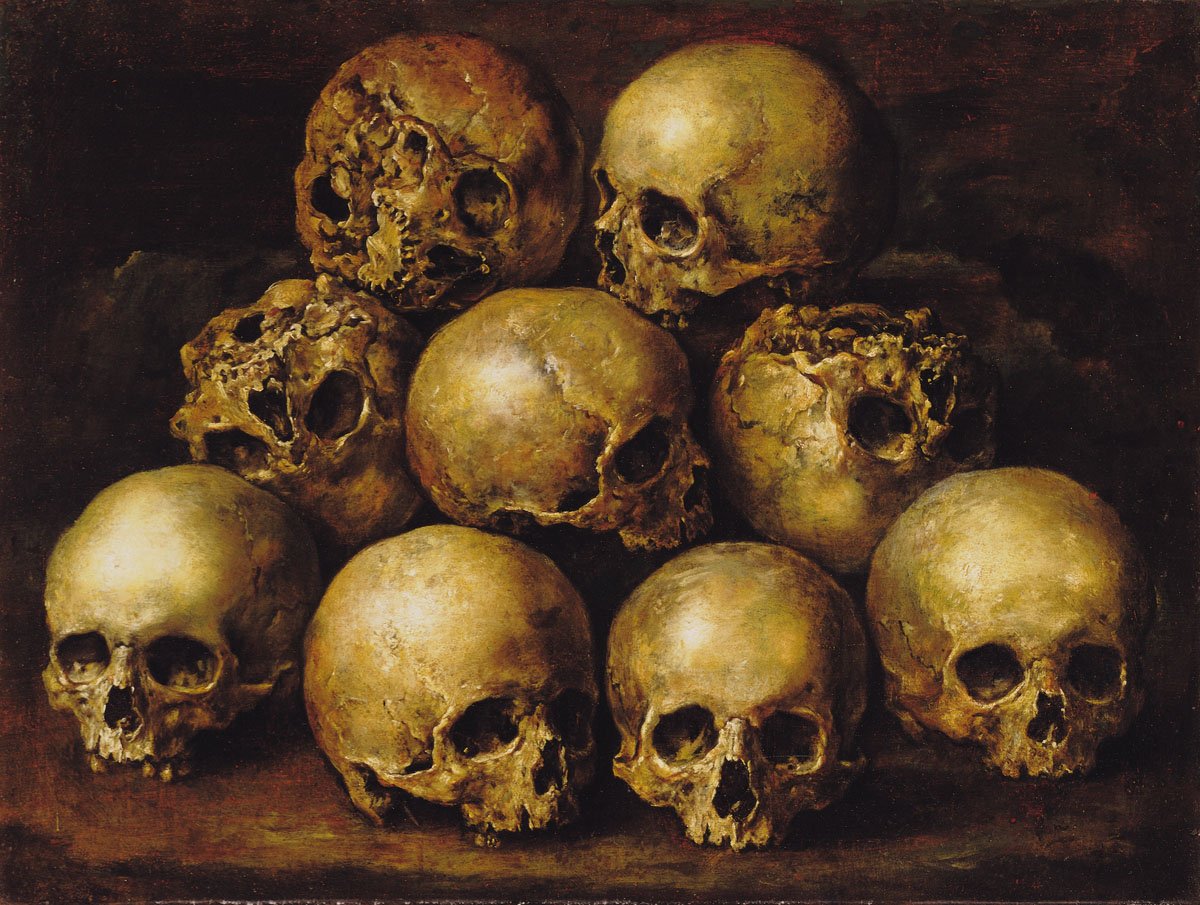