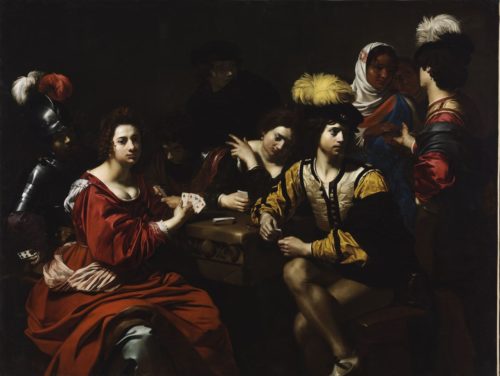 At the beginning of the seventeenth century, it was in Rome that the artistic heart of all Europe beat. Everyone who was anyone thronged there from every corner of the continent to see the masterpieces of antiquity, and the modern classics Raphael and Michelangelo, who eventually surpassed the ancients. But on arriving there, quite a few pupils were more enchanted by radical contemporary movements, particularly the provocative art of Caravaggio, and quickly forgot the classical greats. Perhaps it is no coincidence that the legacy of Caravaggio was first taken on by the young artists from the North (Holland, Flanders, France), whose home traditions laid closer to his naturalistic approach than those of the Italians, who pursued the celestial copy of reality.
One of them was the French Nicolas Régnier, who grew up in Flanders. The monumental Card Players is the epitome of all that the northern youths did to transform what they inherited from Caravaggio. We rove through a decadent world, where ancient greatness has ebbed, and antique marbles are used as drinking benches. There are no upright heroes, only wily tricksters and foolish simpletons roam the ruins. All manner of parasites from nocturnal life – card tricksters, palm-readers, pickpockets, courtesans – have gathered here to rob the victims posing in fashionable clothes, their gaze all the emptier for that. The merrymakers mourn not the loss of the fortune squandered this night, but their entire, wasted, lives. 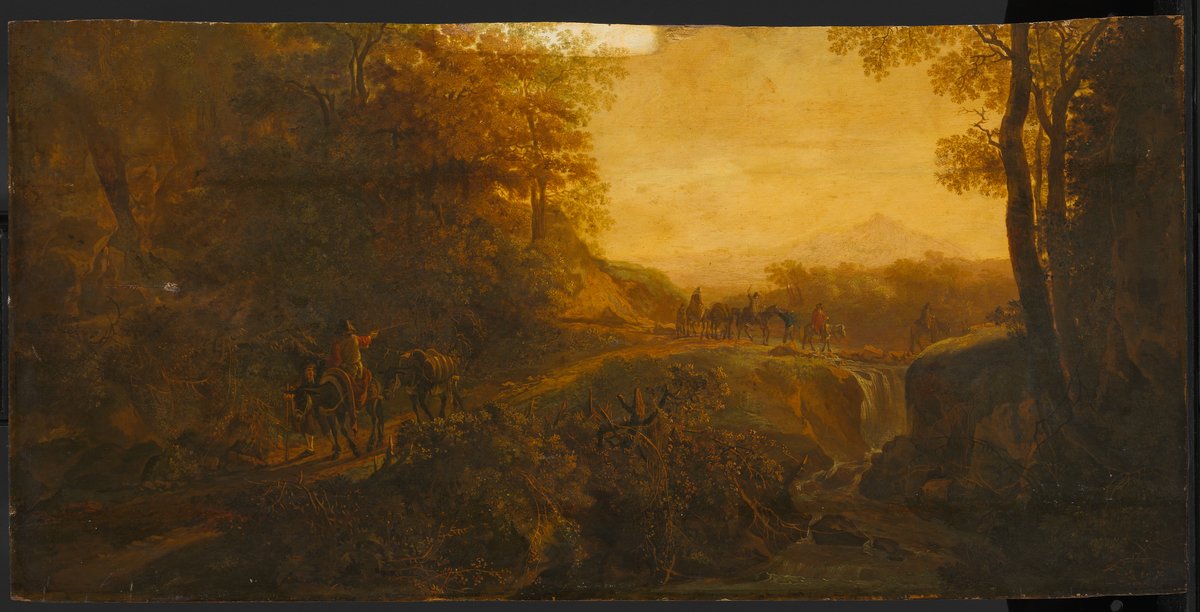 Ford over a Cascade Jan Both 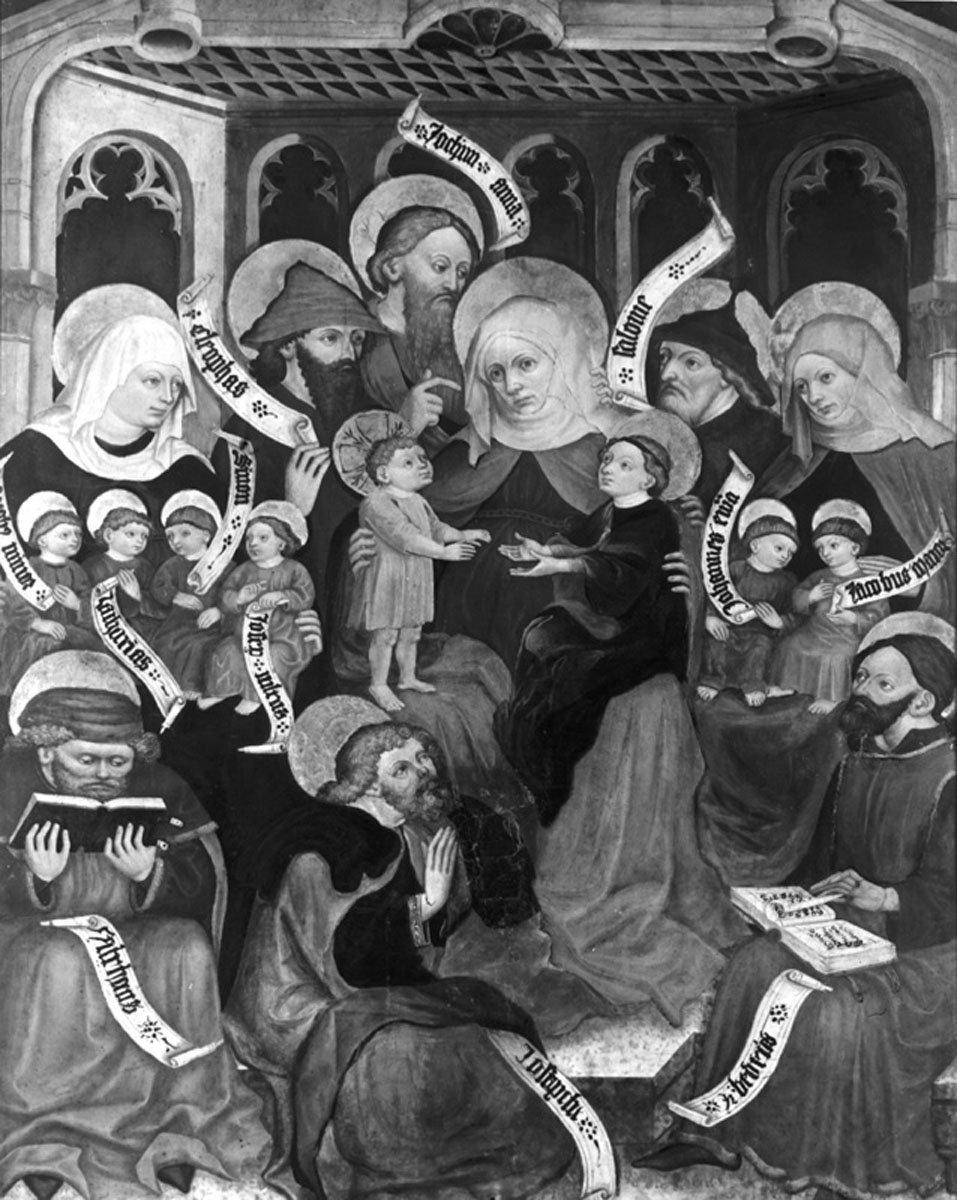 Saint Anne, the Virgin with the Christ Child and the Holy Kindred Leonhard von Brixen 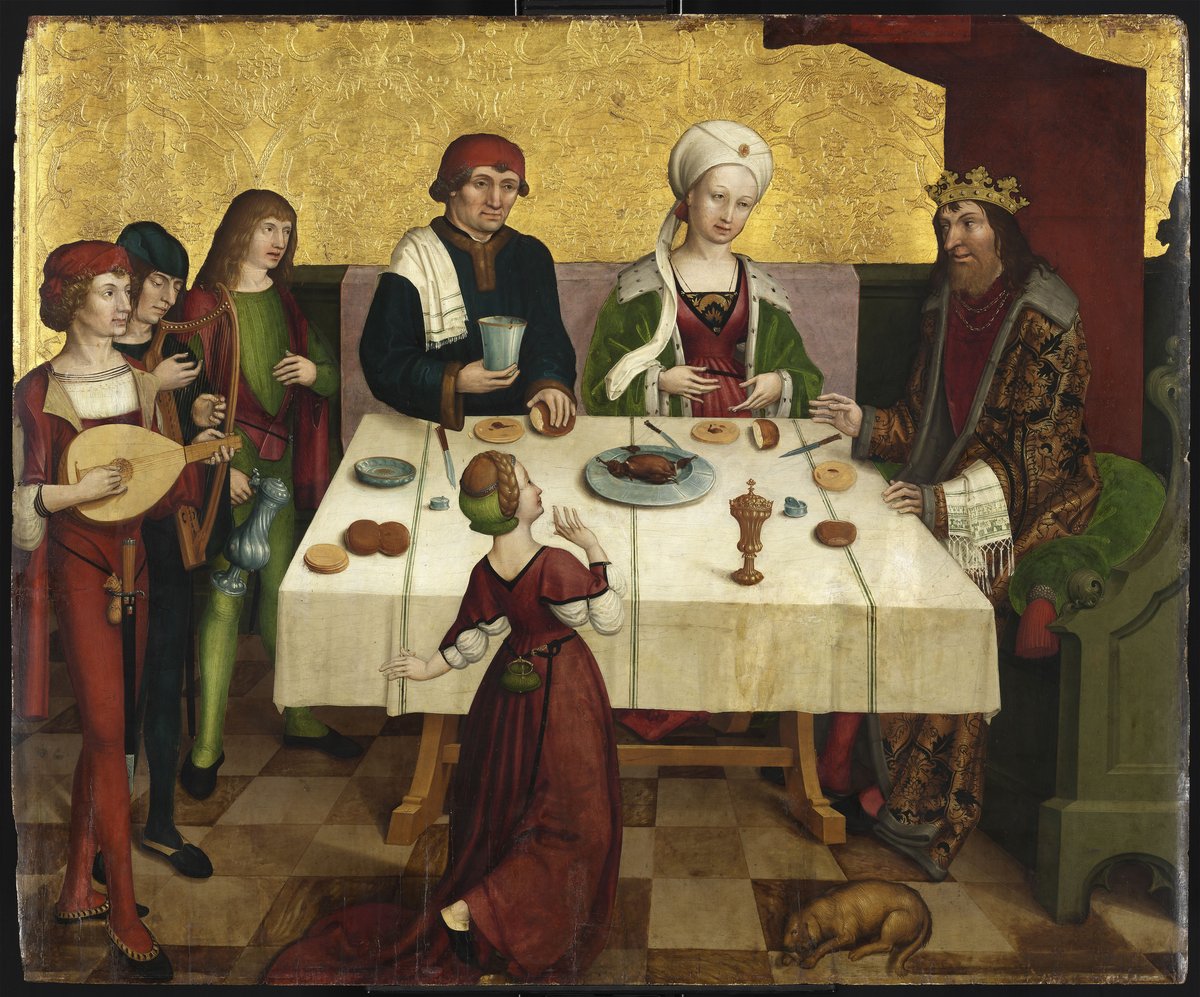 The Dance of Salome Master of the Carnation 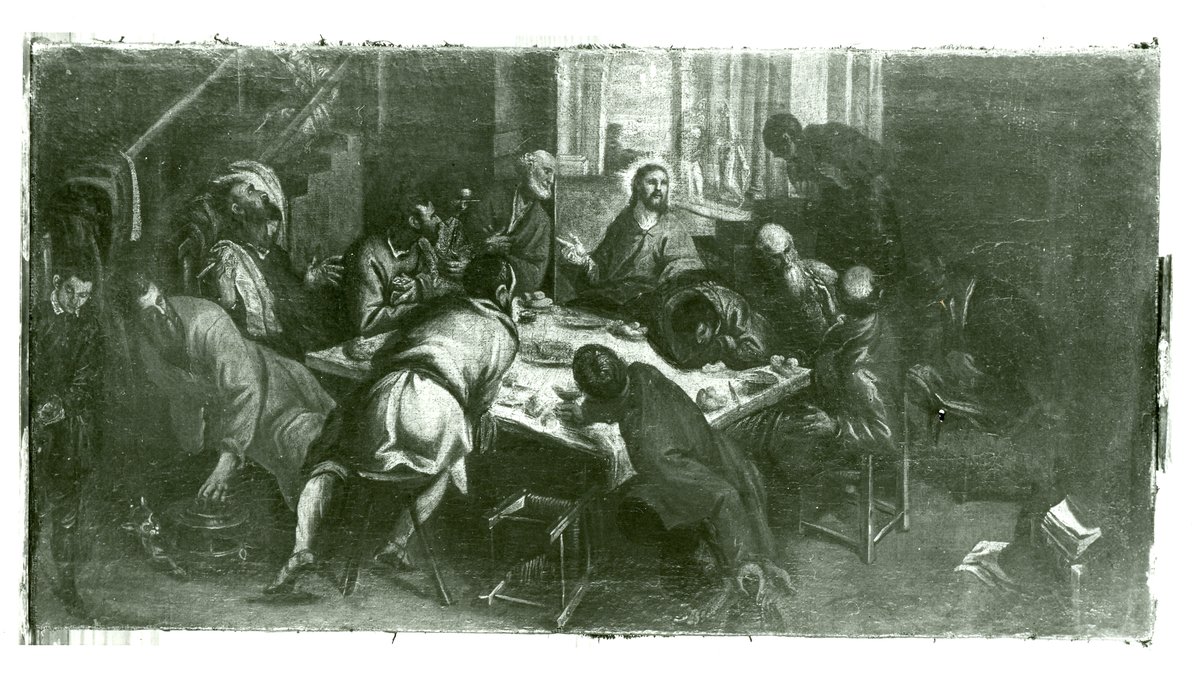 The Last Supper Jacopo Tintoretto (after) 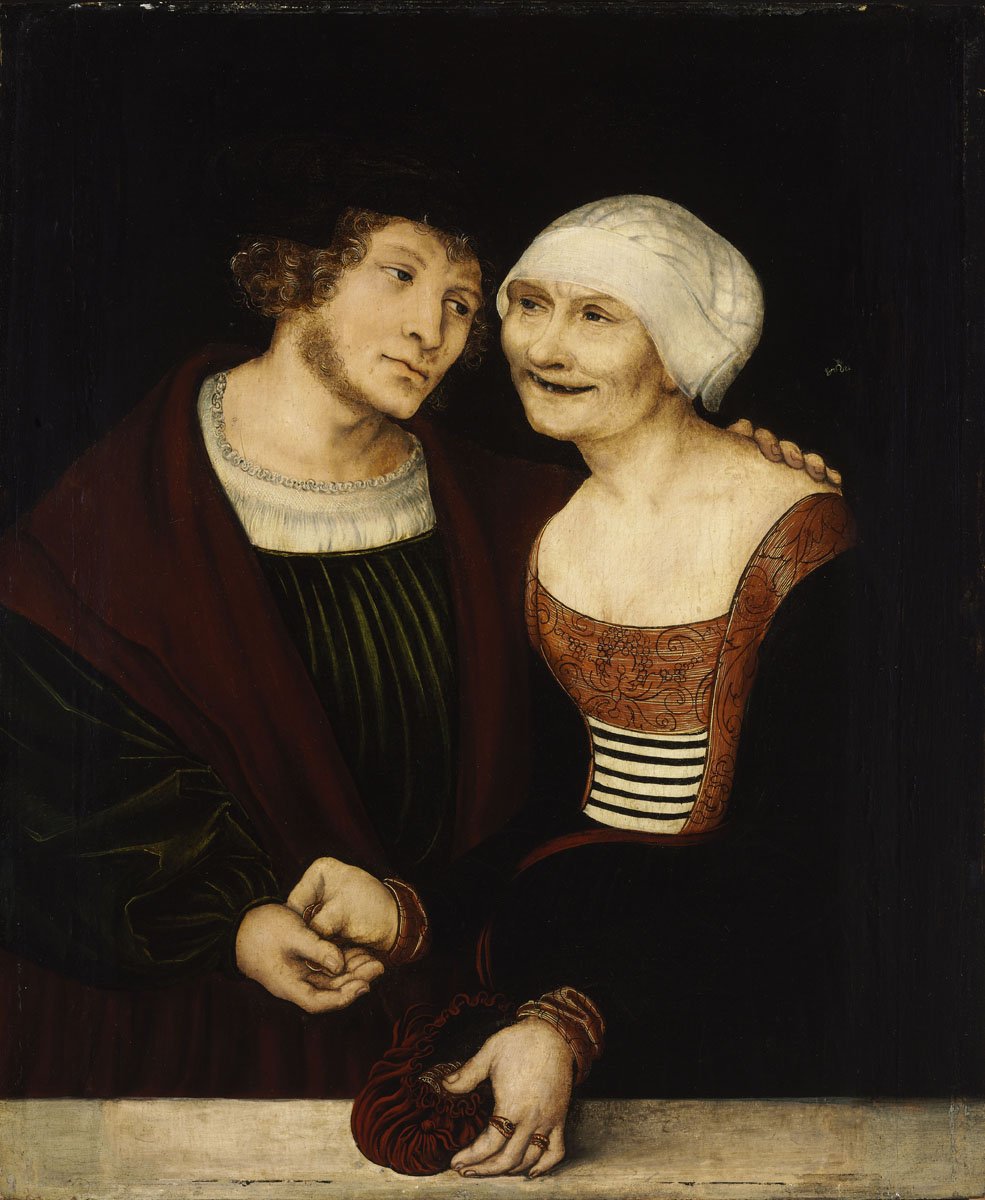 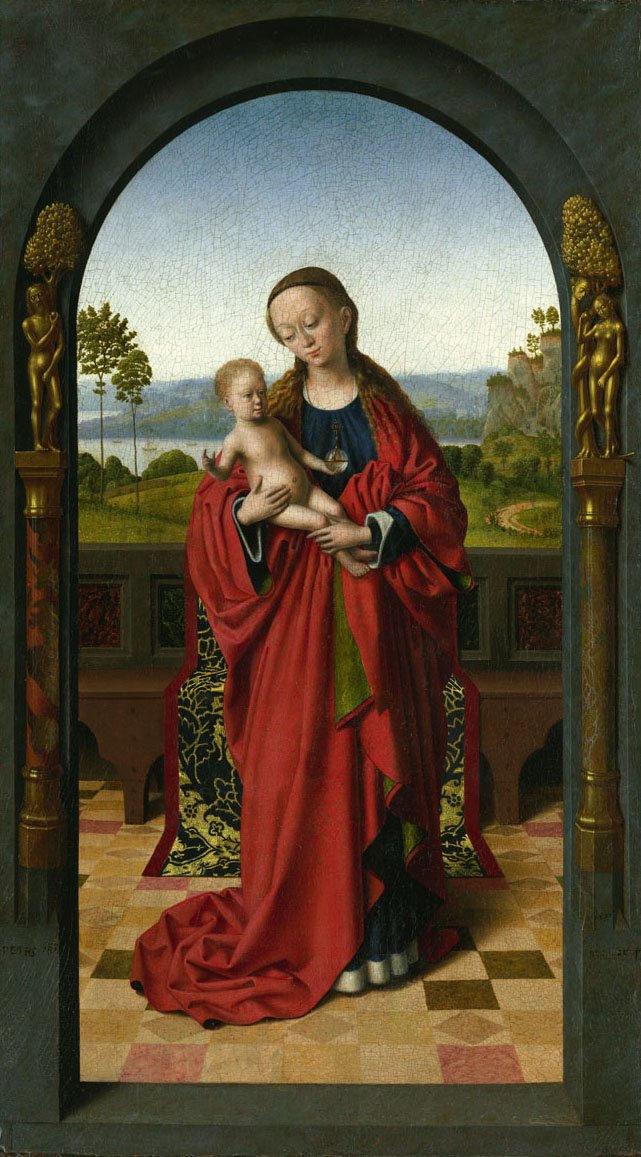 Virgin and Child under an Arch Petrus Christus 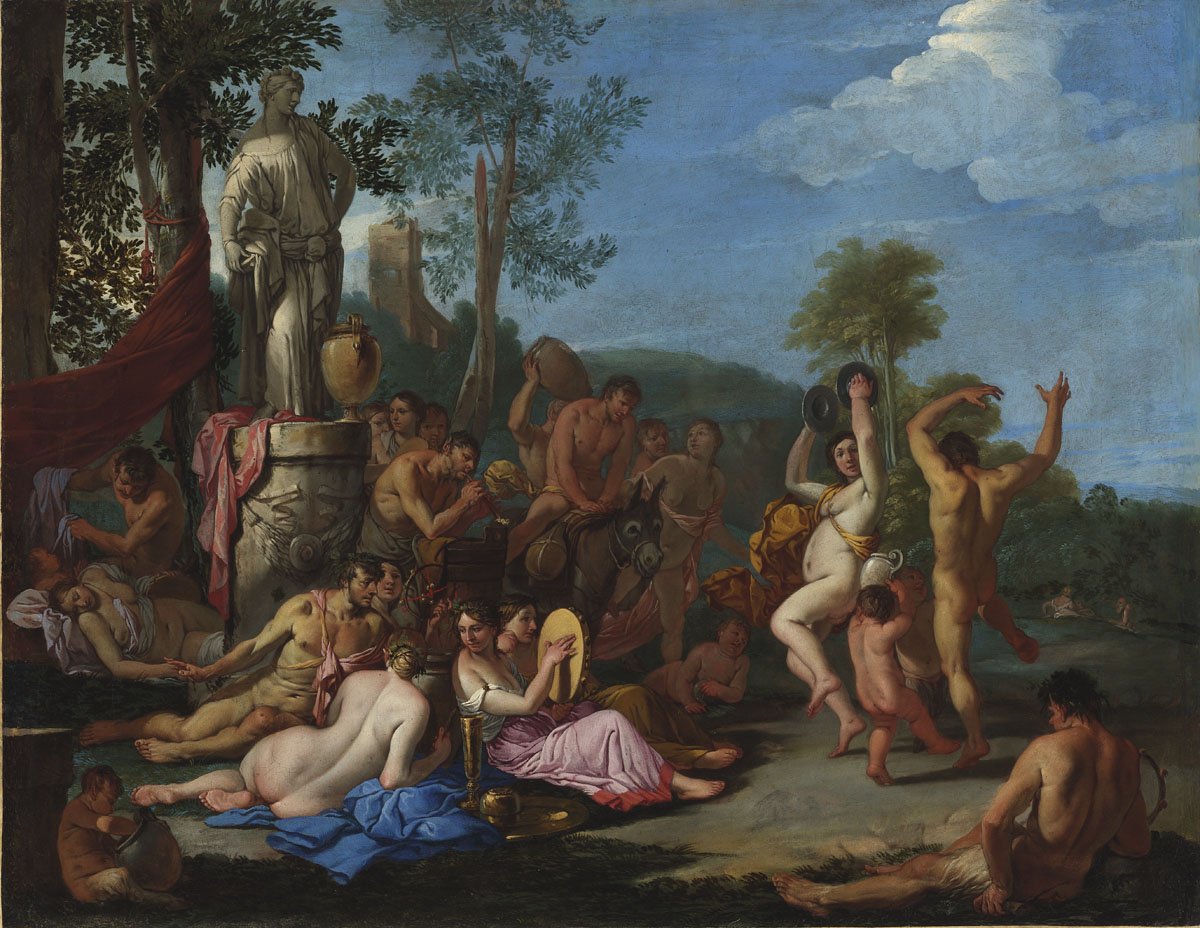 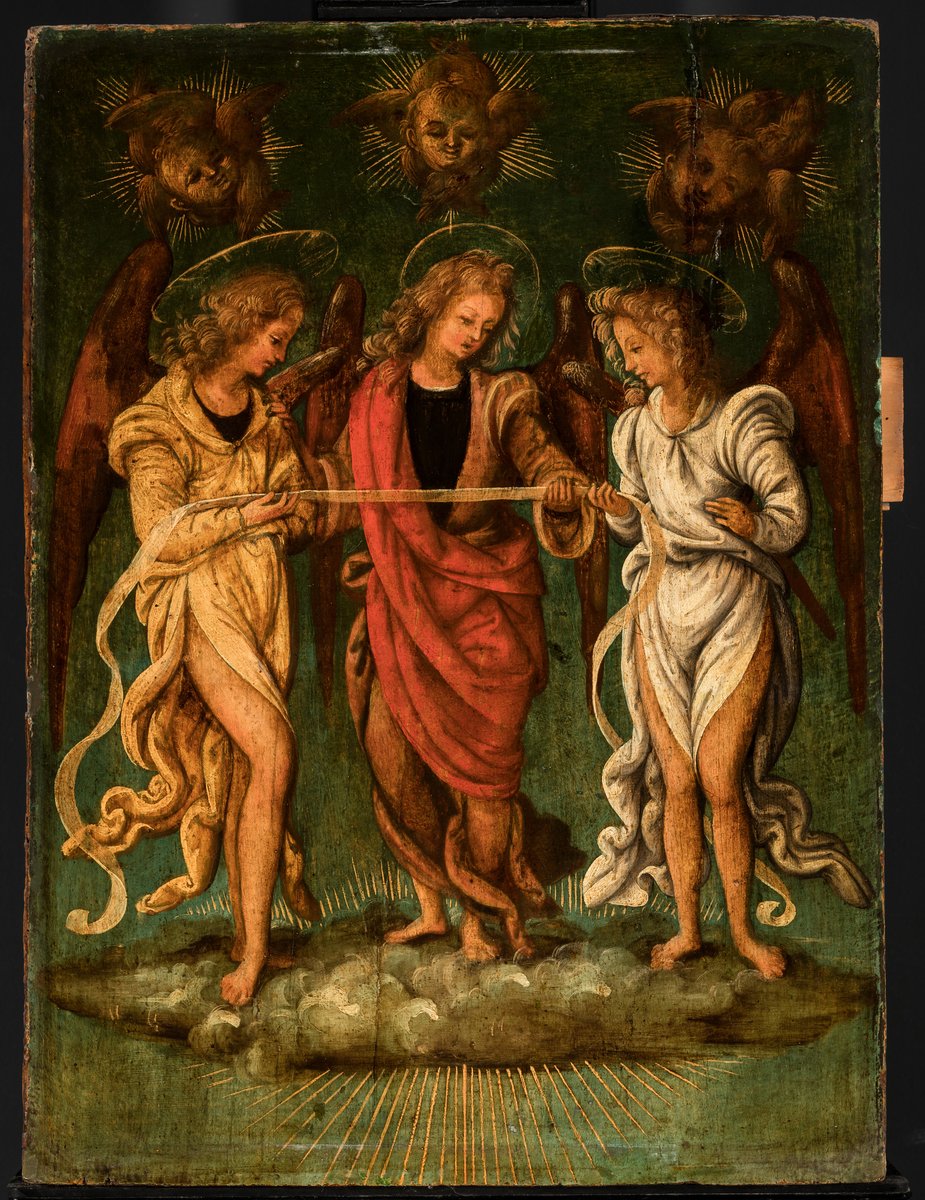 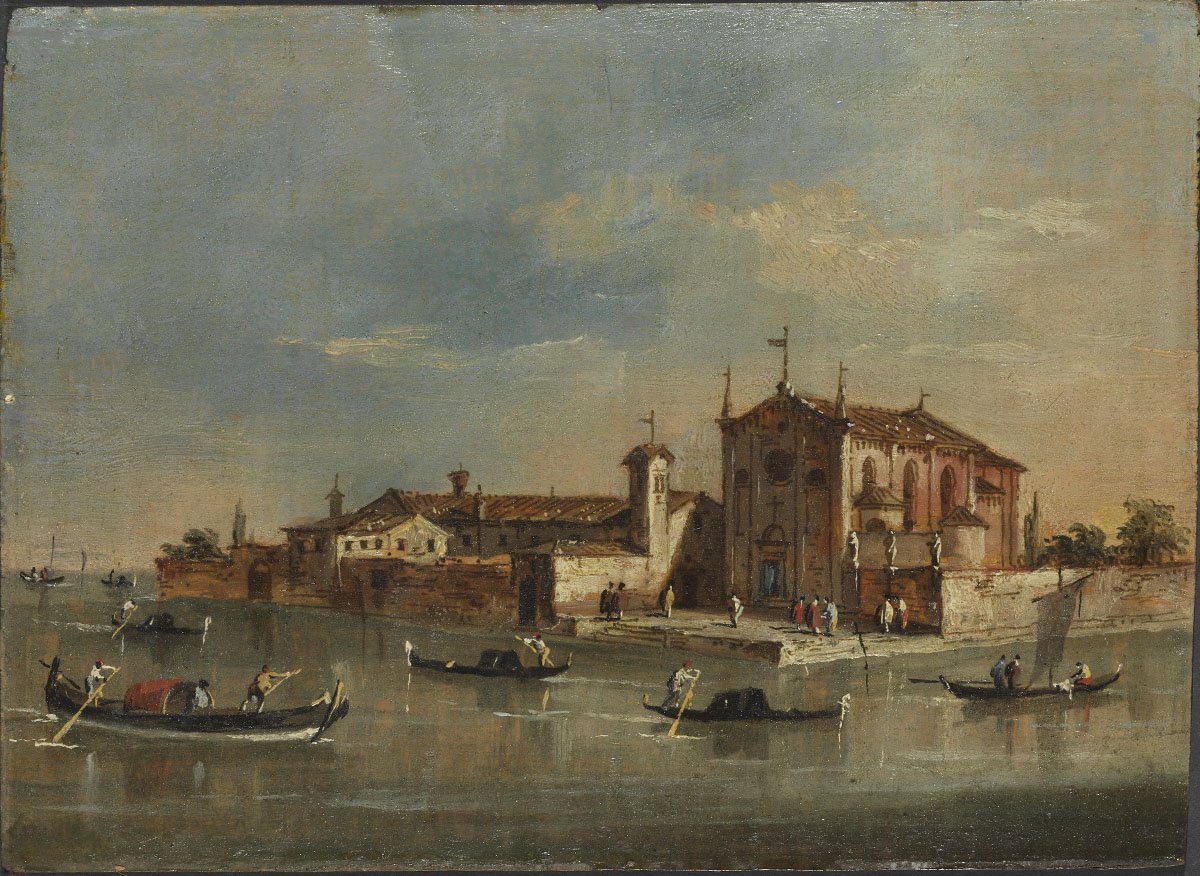