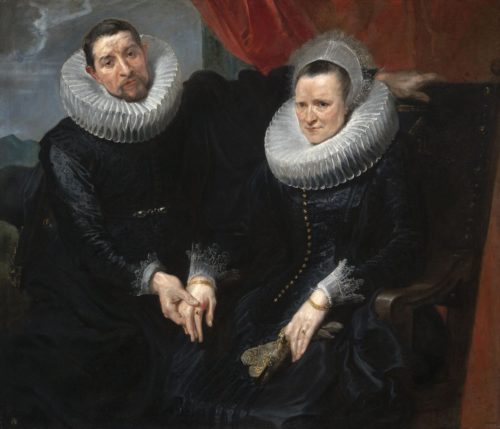 The ‘Mozart of painters’, Van Dyck was barely more than a child when his fame spread. Like a firework he shot up into the heights, and turned out a host of brilliant masterpieces with ease, until finally he burnt out before his time, and the dazzling grand finale apparently never came. While still a teenager he produced celebrated works, and he was merely eighteen when he painted this Married Couple, a sure-handed masterpiece betraying superior technical skill and mature insight into human nature.
Another Mozartian trait in Van Dyck is that he shone even when his hands were tied by the wishes of clients. He resented almost all his commissions being for portraits, but it was in this genre, which leaves least space for creativity and is thus held in disdain by critics, that he created his greatest works. The focus of Van Dyck’s portraits is not the face, which is always bathed in a haze of melancholy; that is a mask belonging to the role assigned on the stage of society, worn with obedience, rather than the true mirror of the soul. Far livelier and more revealing are the hands: they divulge the character, and tell tales about the heroes. The traditional symbol of marriage, two interlinked right hands are here joined so as to display proudly the woman’s valuable diamond engagement ring. Pride, tenderness, trust and care are condensed in this single gesture. And although the sitters have passed the bloom of youth, it is possible the picture commemorates a recently married couple. 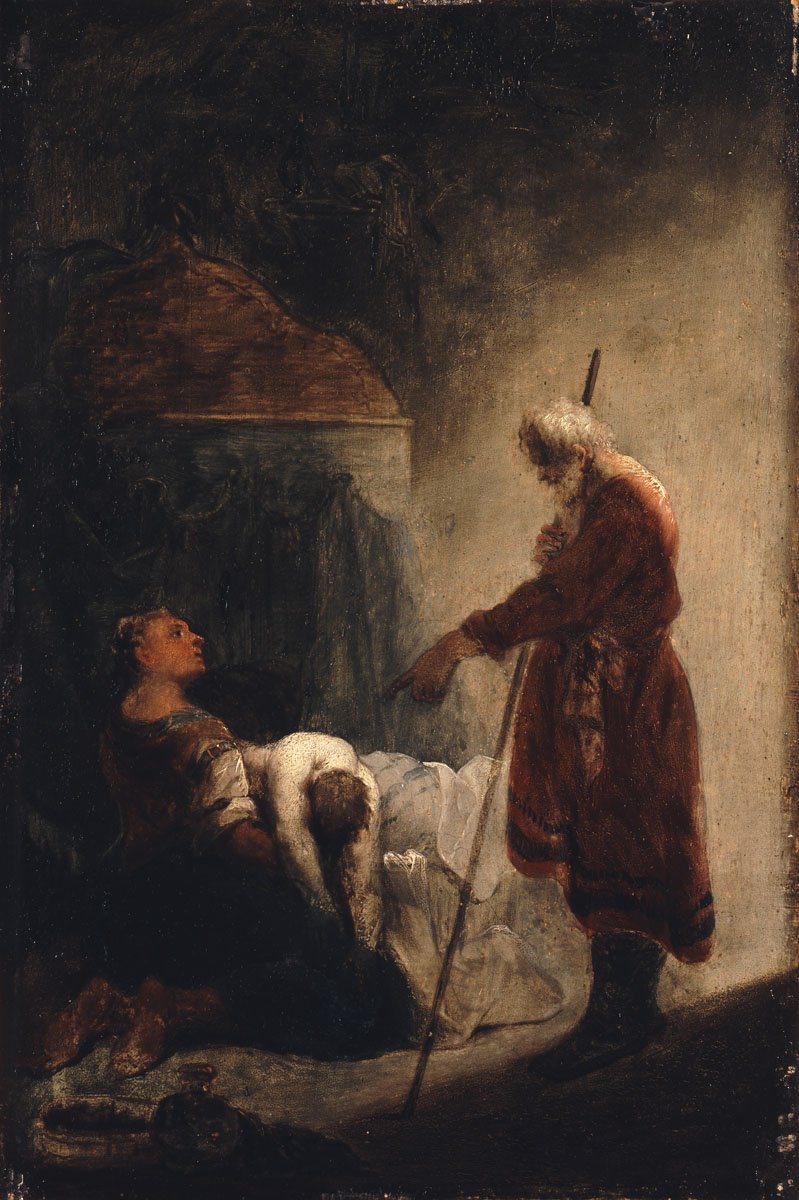 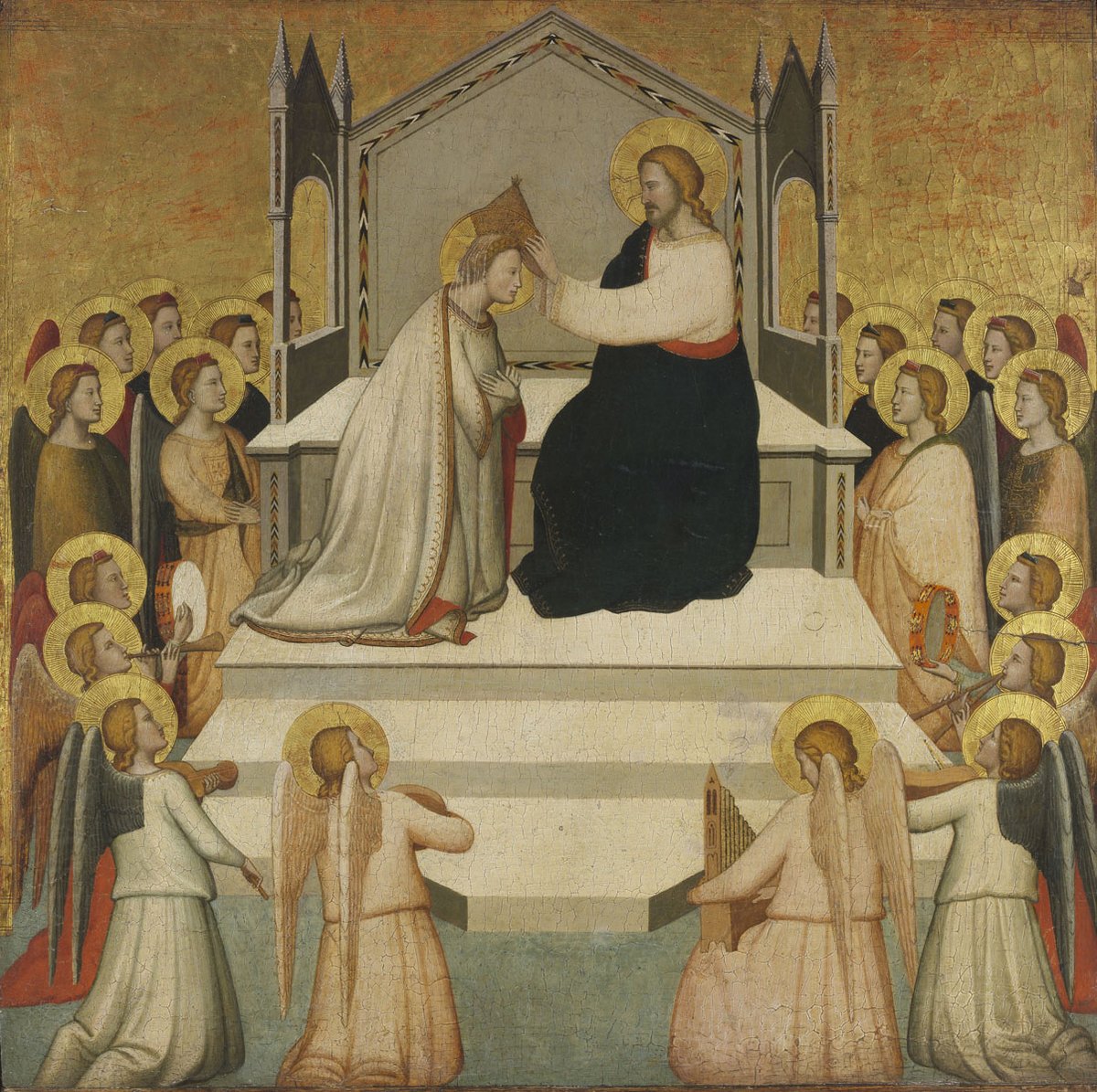 The Coronation of the Virgin Maso di Banco 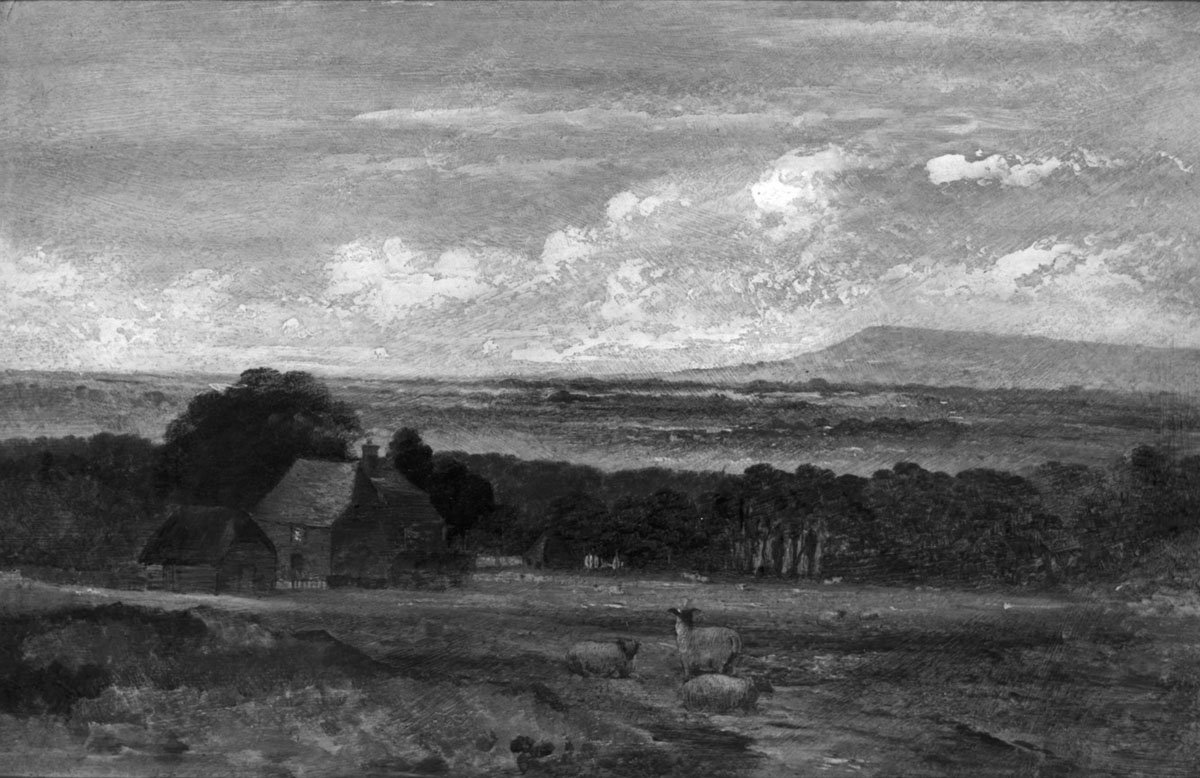 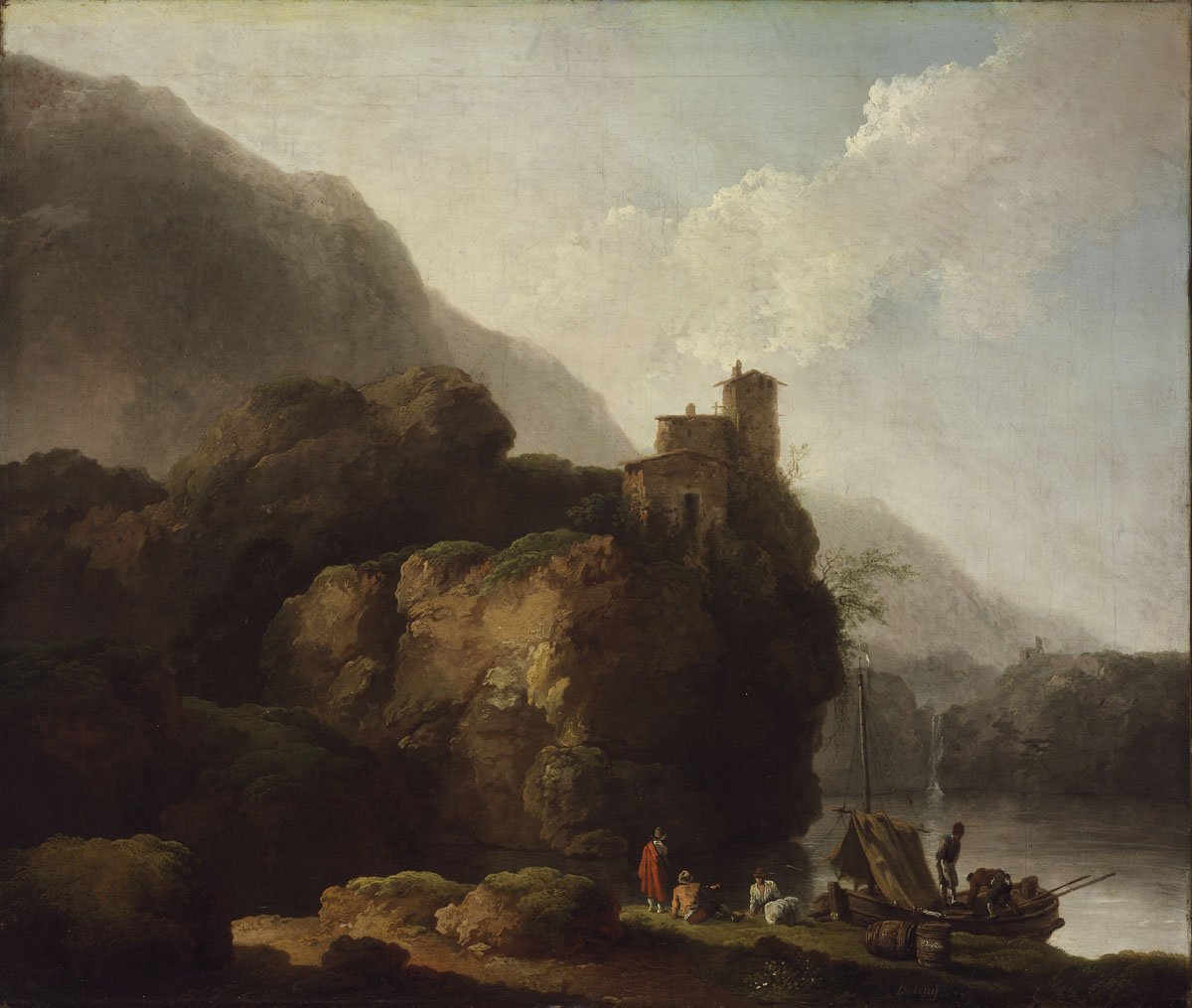 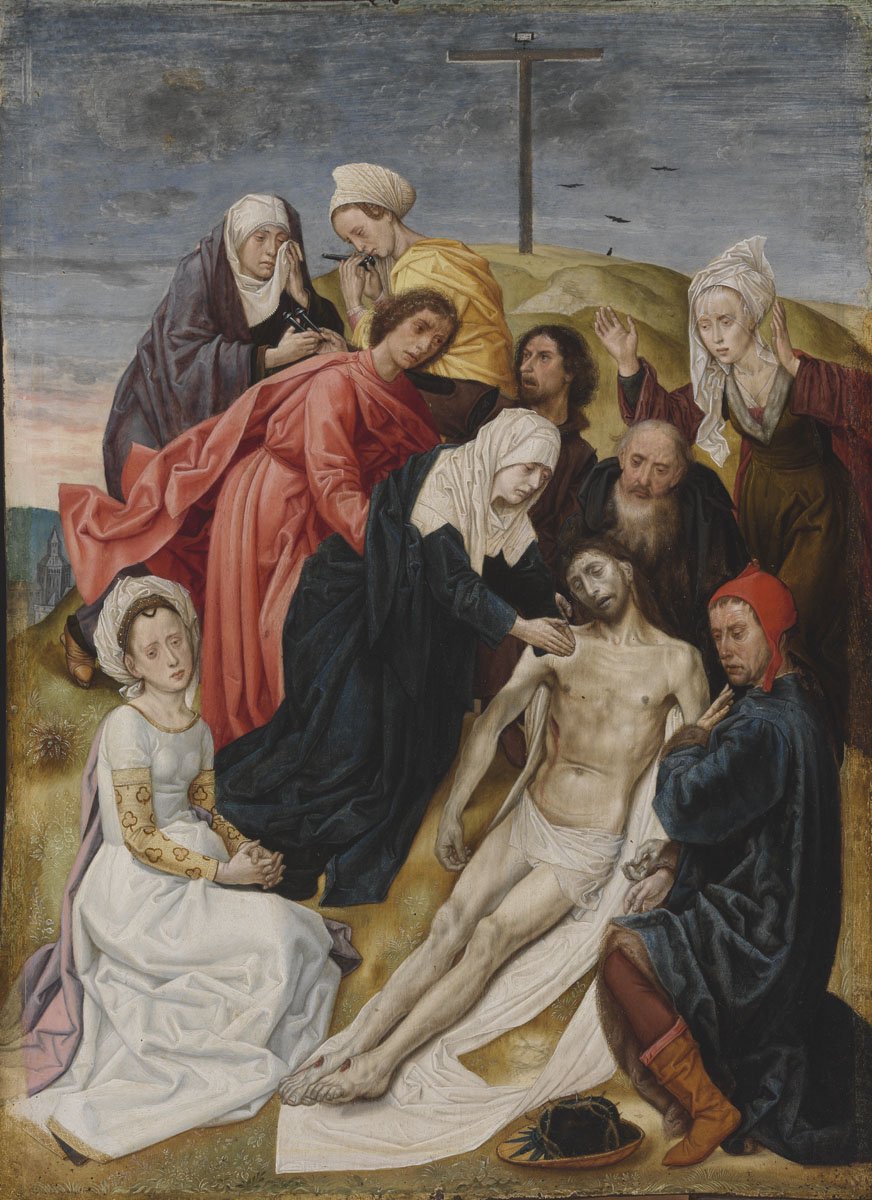 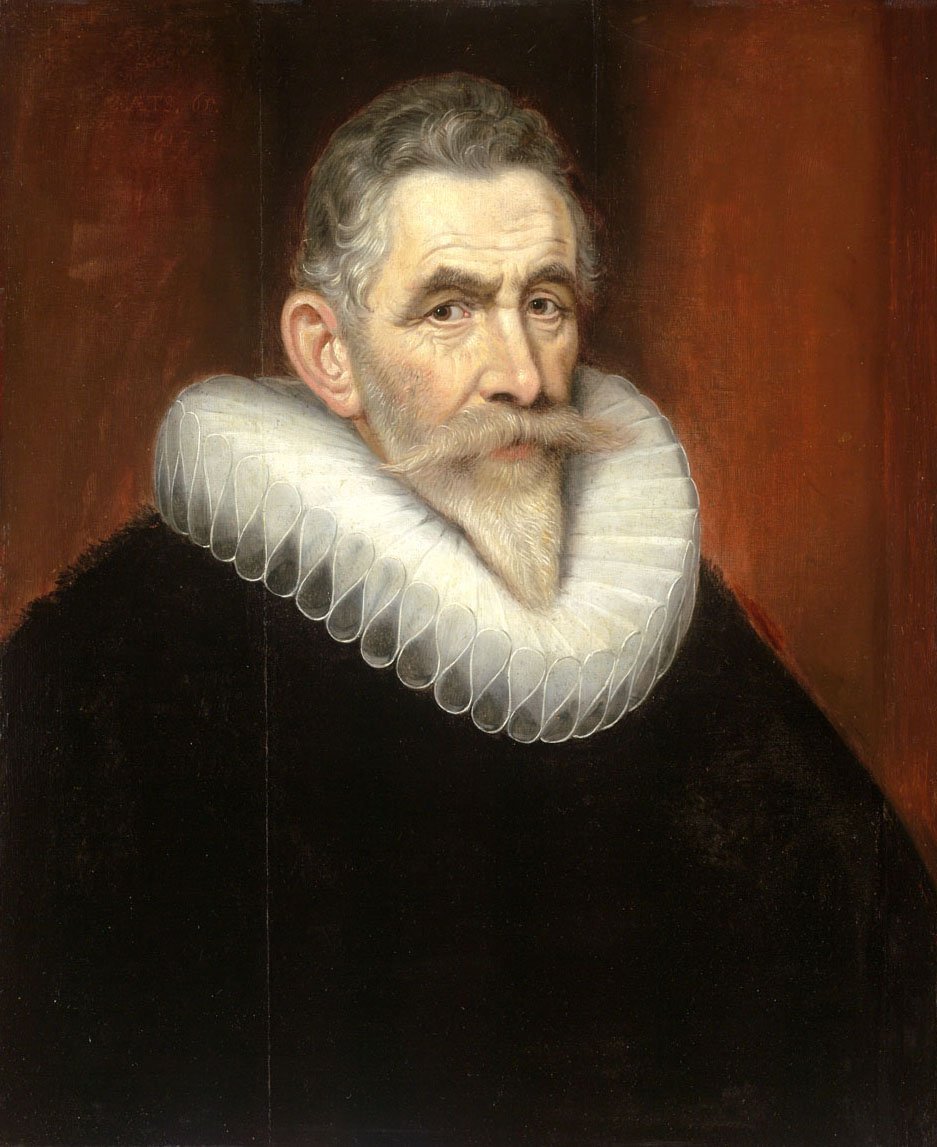 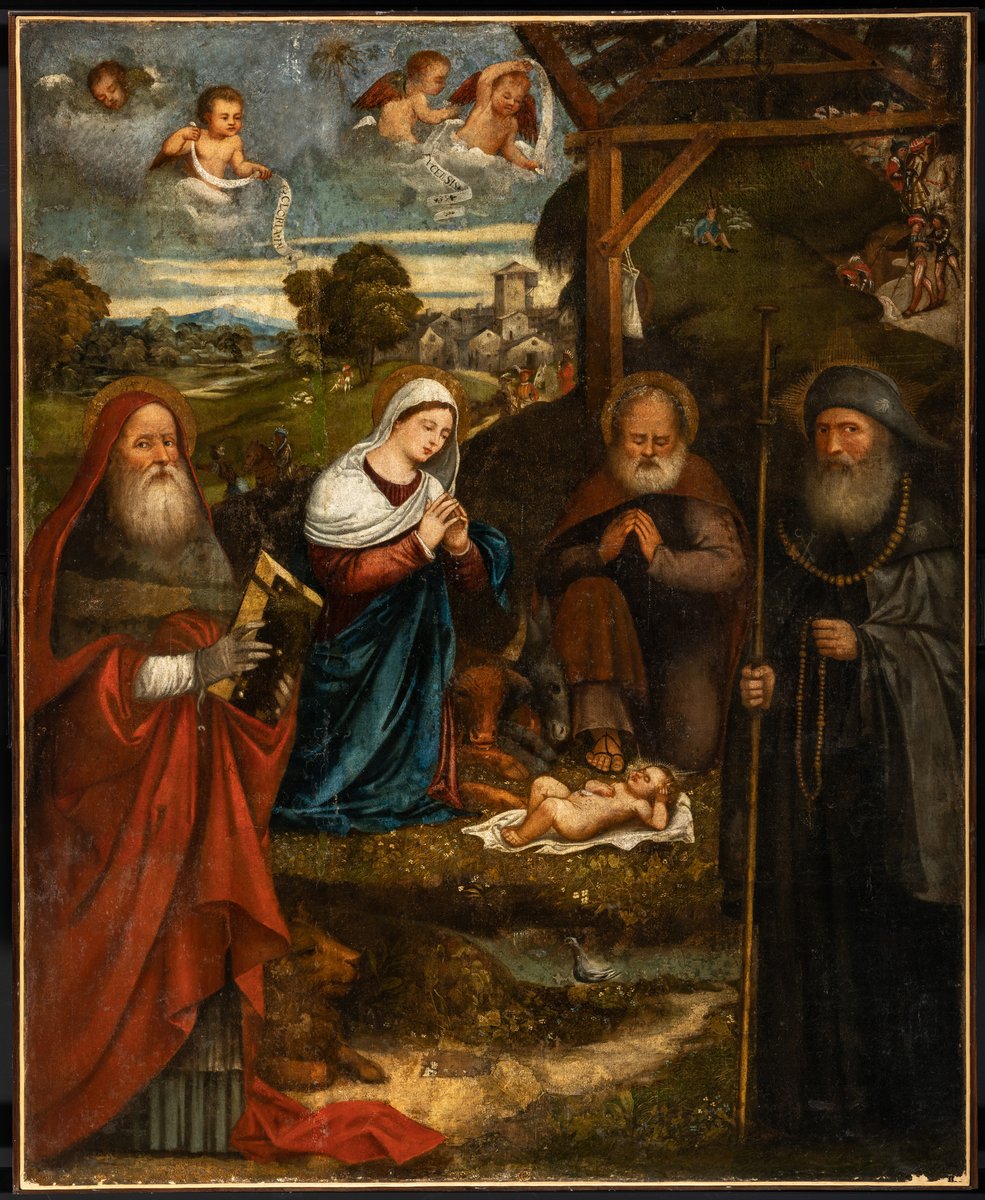 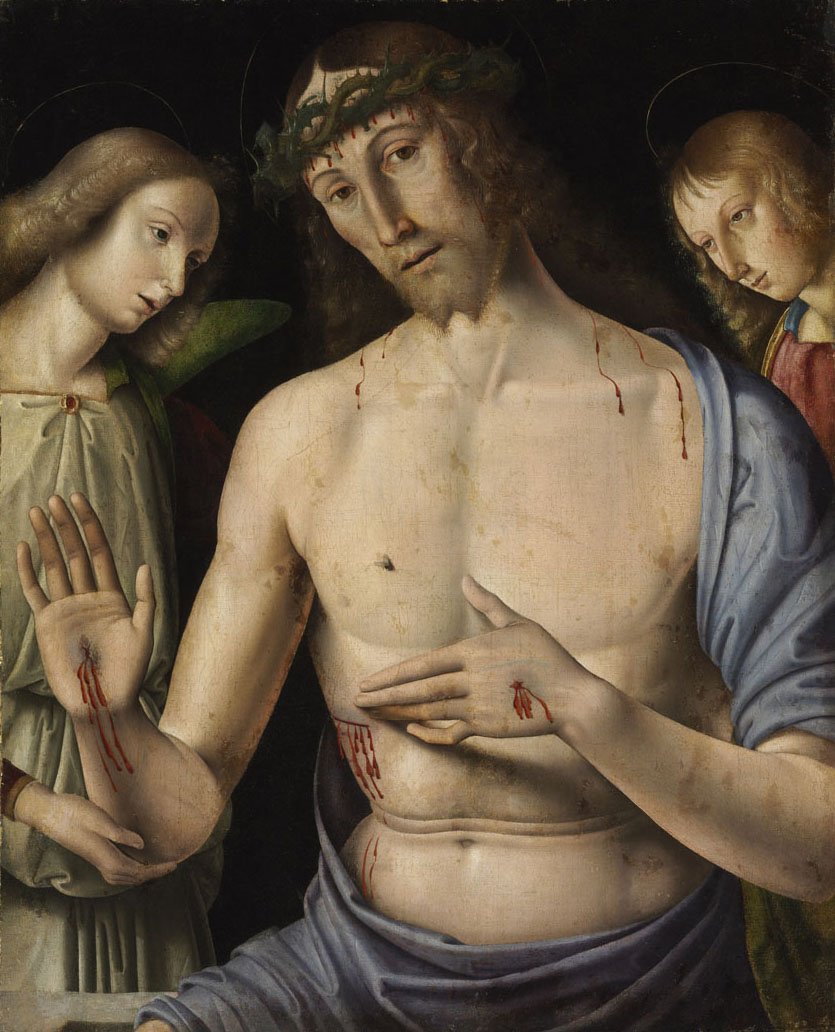 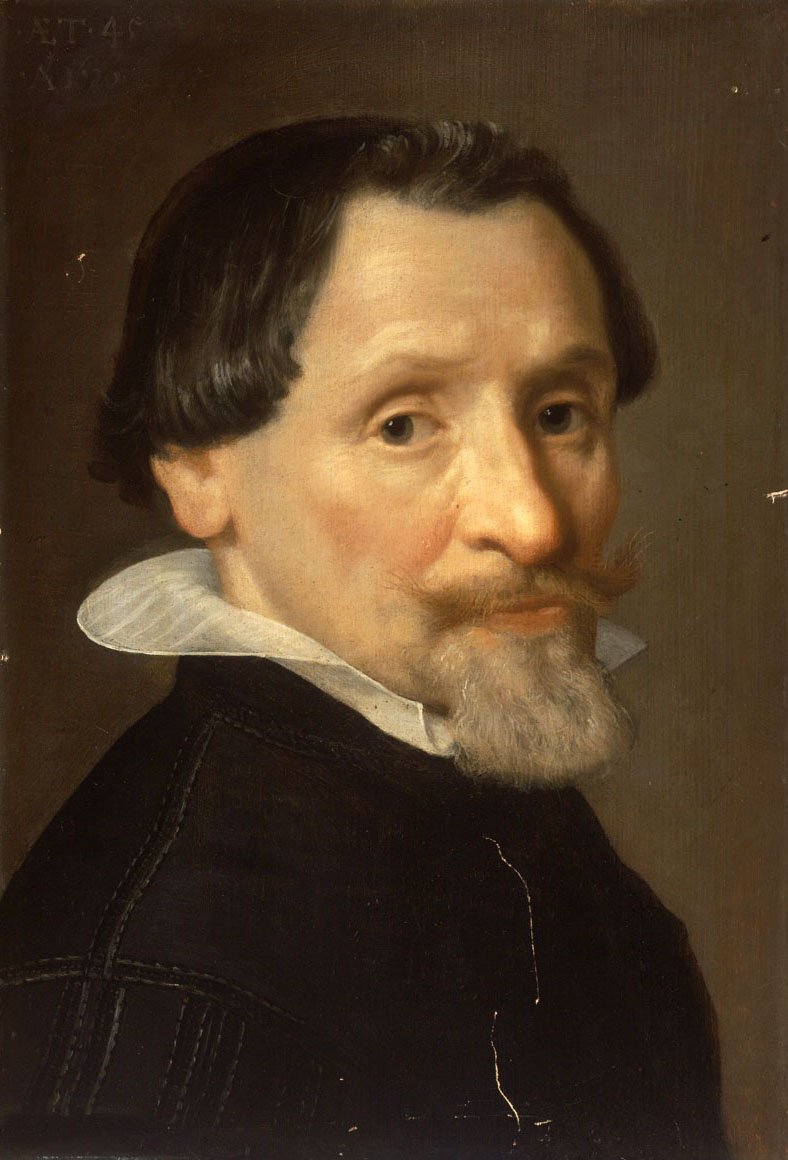 Portrait of a Man Flemish Painter