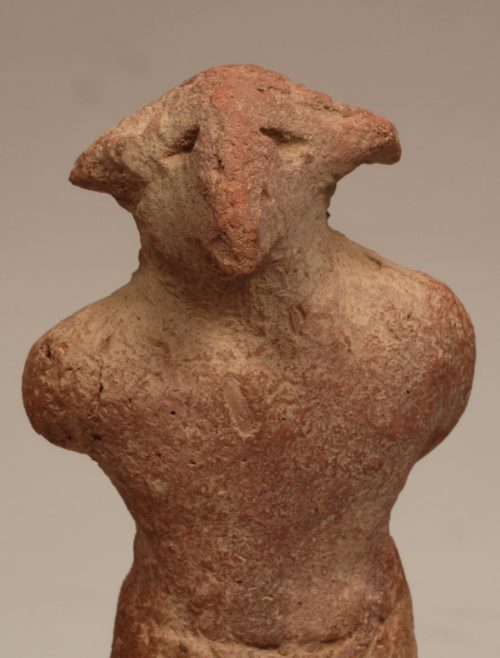 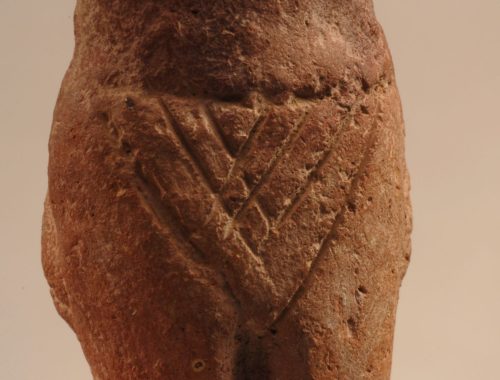 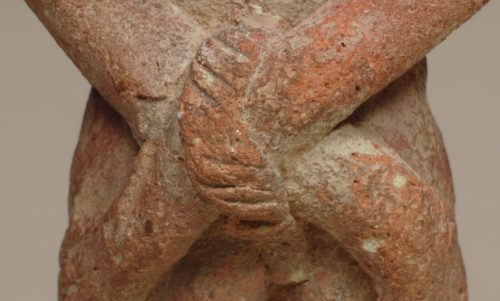 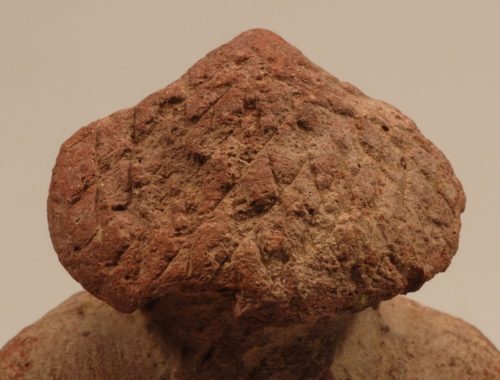 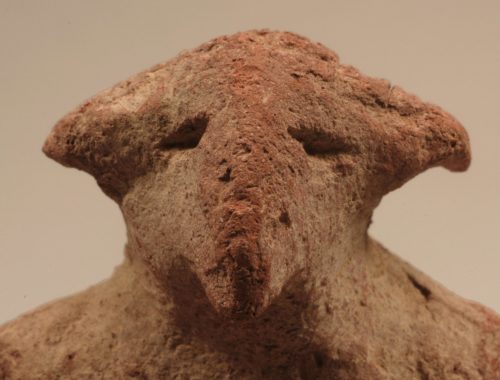 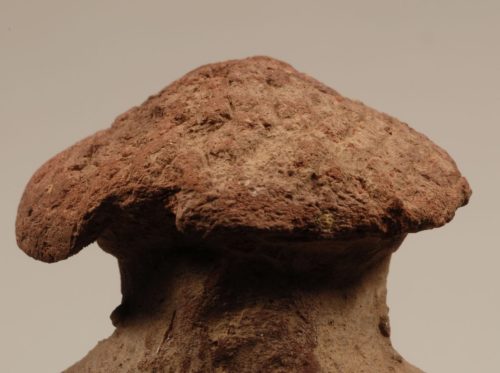 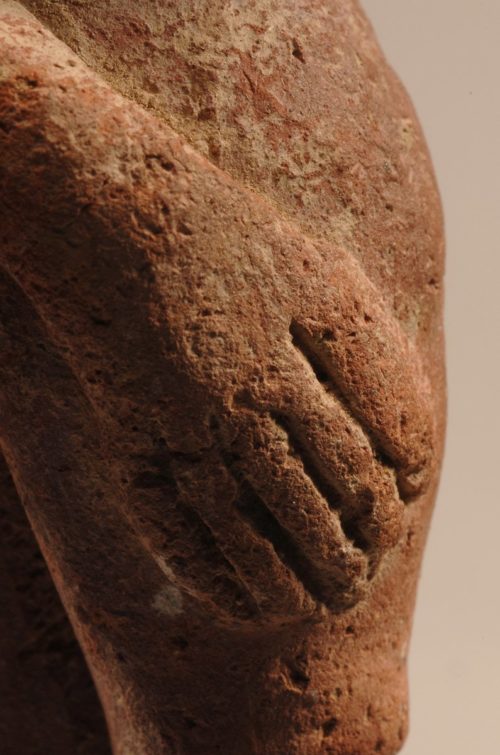 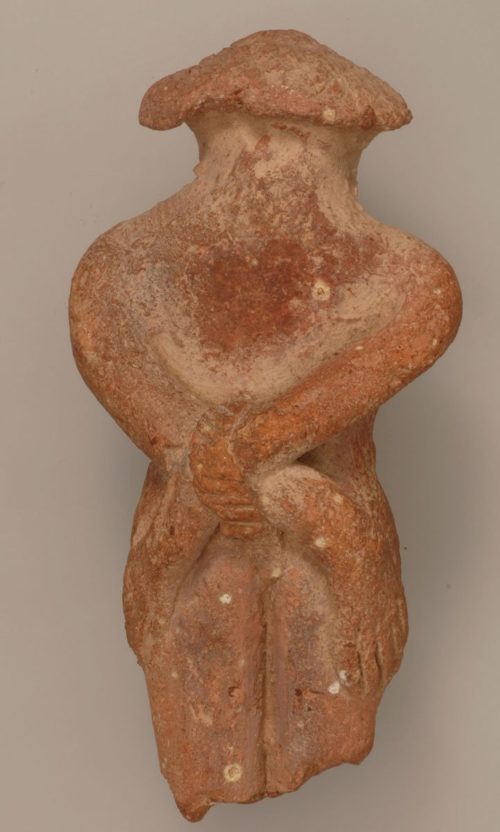 The terracotta figurine represents a bound, naked woman with a bird’s beak. These figures – known since the Middle Kingdom – were used in protective (apotropaic) and magico-medical rites and were discovered mainly in ancient settlements or tombs. The most characteristic iconographic feature of the female figurine is the representation of the hands secured behind the back. The Budapest statuette recalls the so-called execration figures, which were used in magical rites against the enemies of the pharaoh. The names of the enemies, having been identified with the figurines, were usually written on them after which they were broken and buried in the ground. Based on the parallels, the Budapest statuette might have depicted a subdued female enemy of foreign origin, and the motif of the bound arms was borrowed from execration figurines. 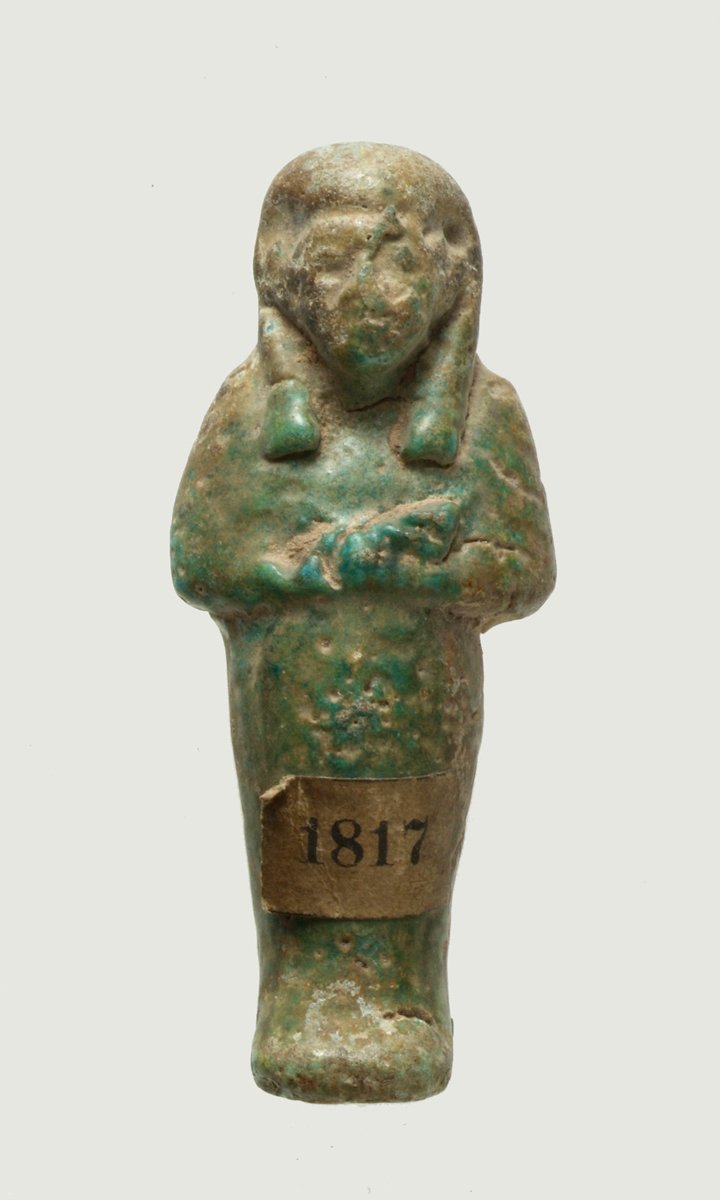 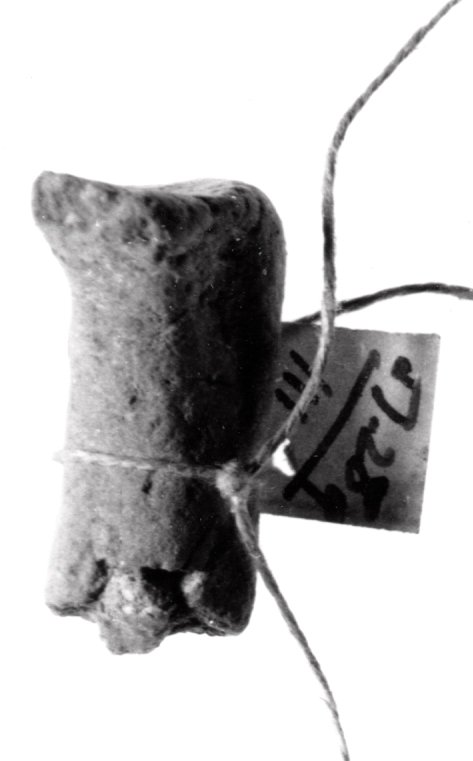 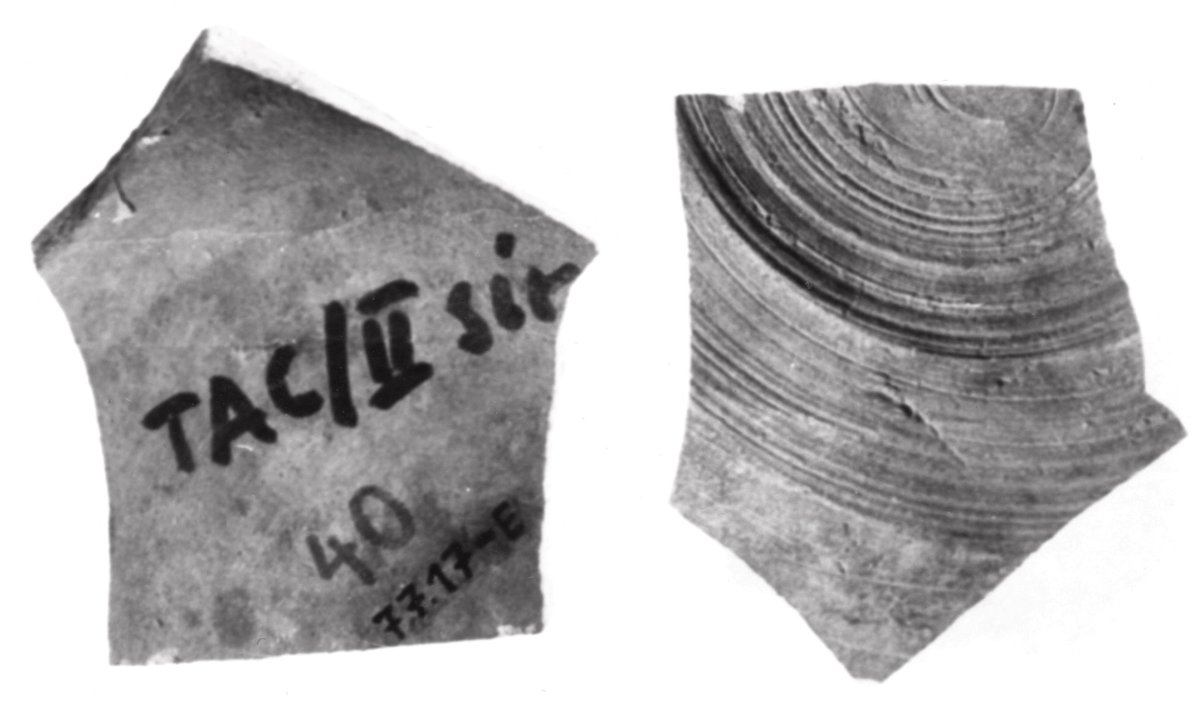 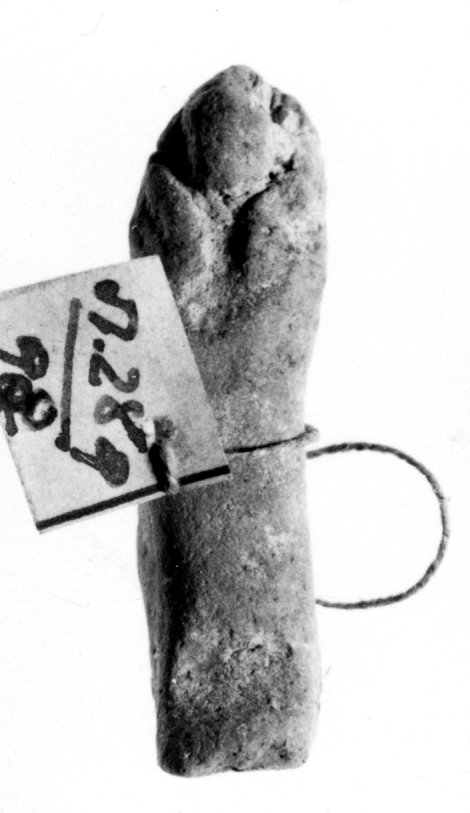 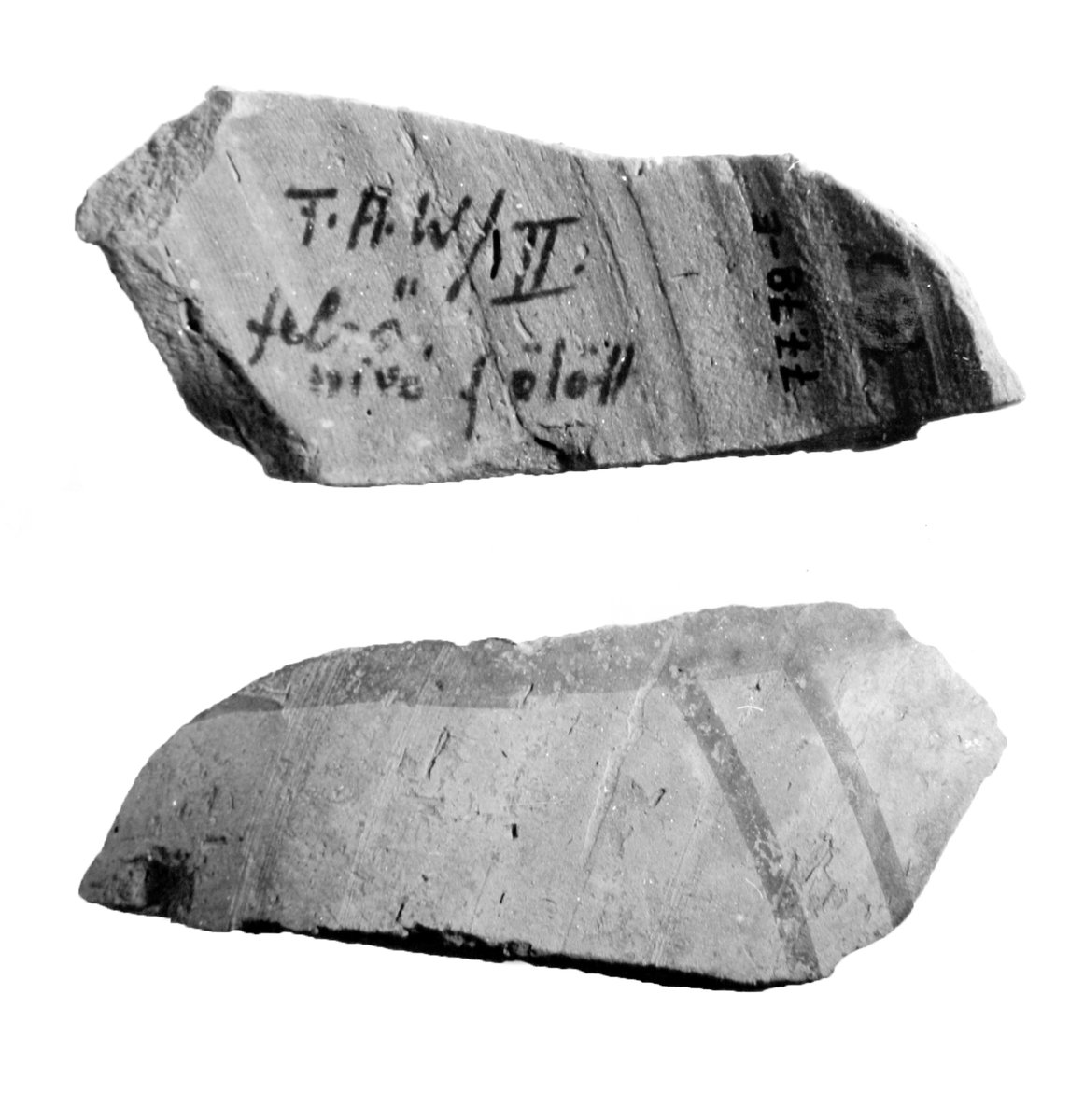 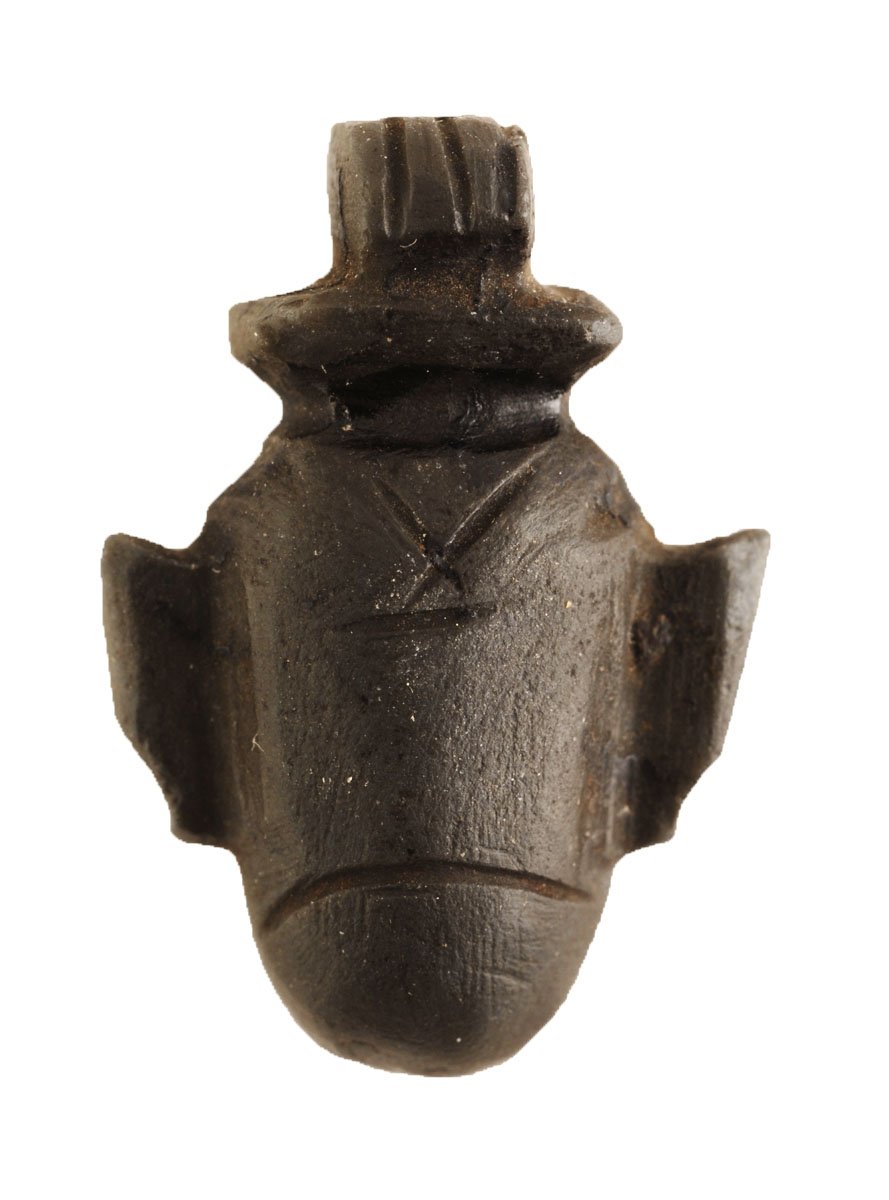 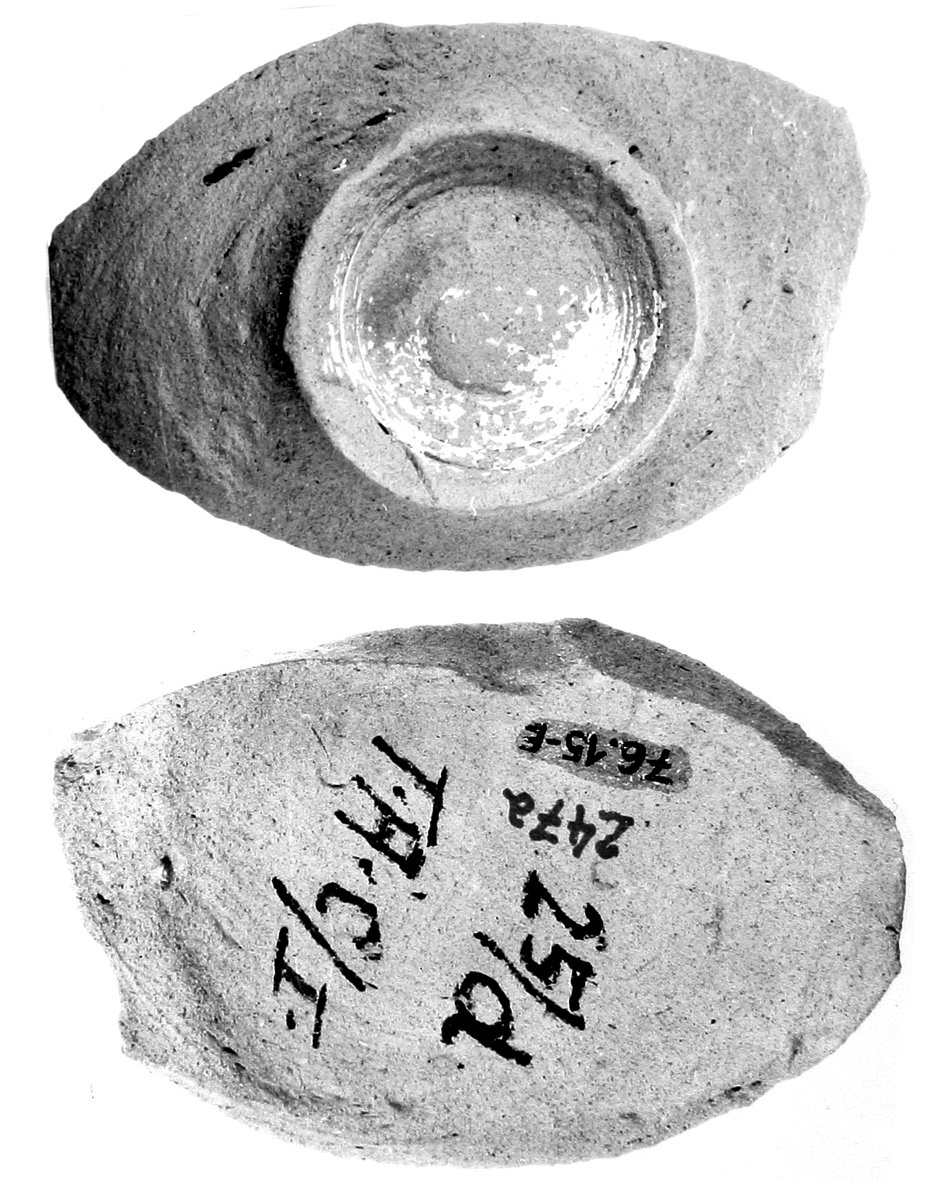