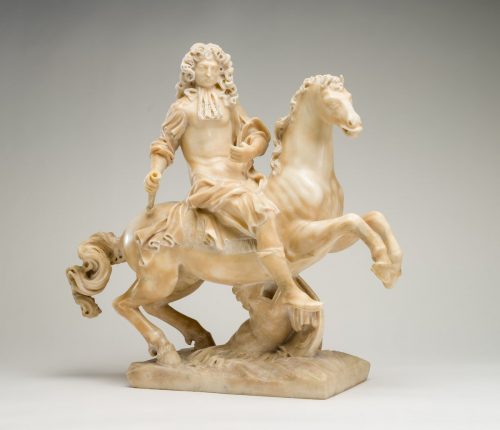 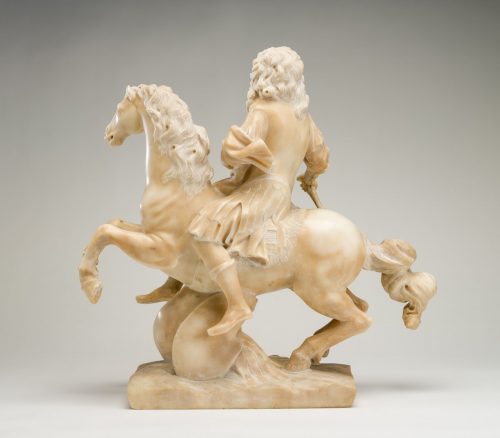 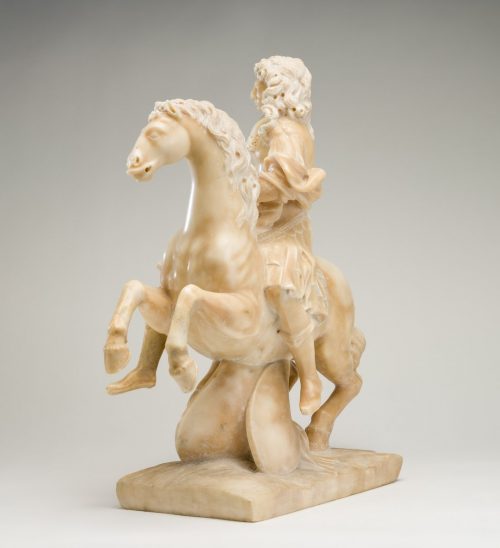 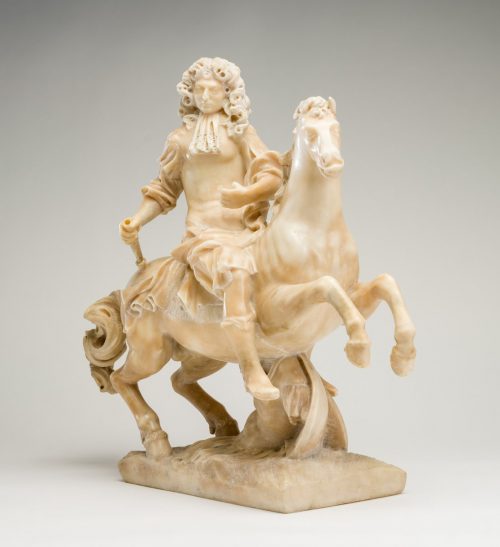 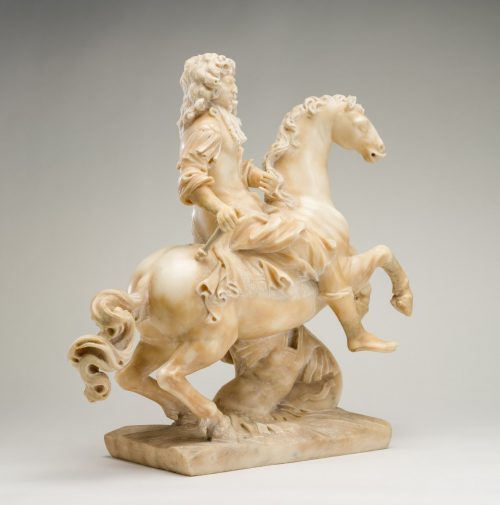 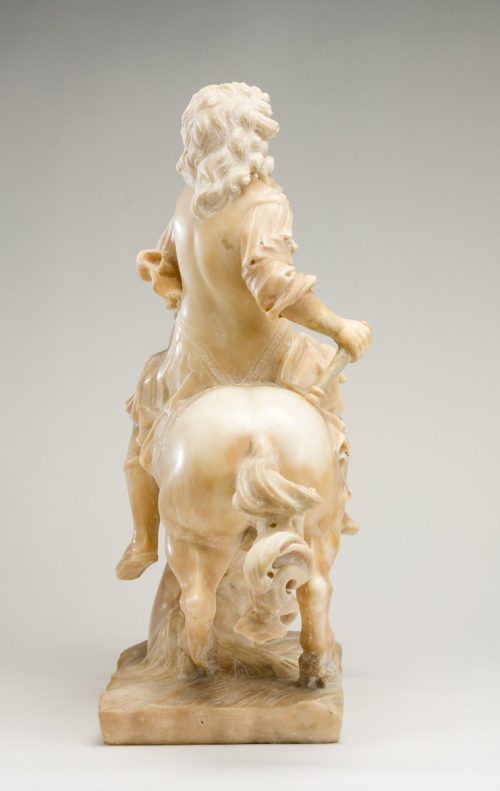 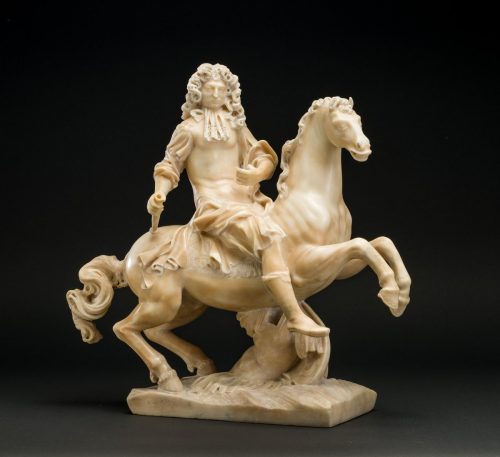 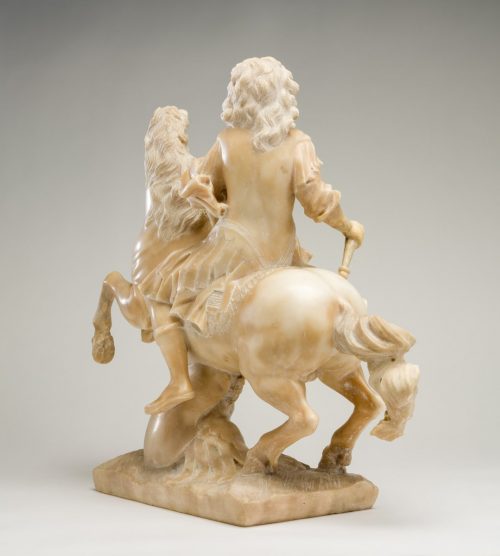 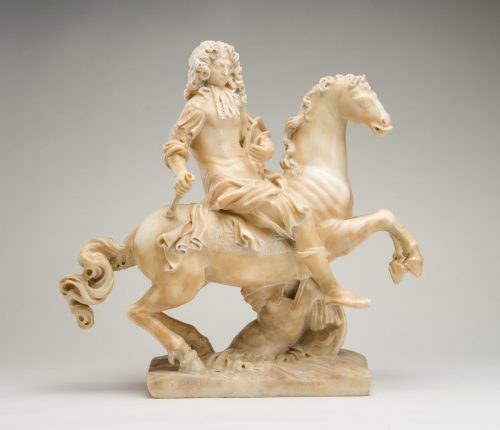 Born around 1670 in the region of Milan, Giuseppe Volpinireceived his first artistic training from his father, who worked as a sculptor in the workshop of the Duomo of Milan. Later, he presumably attended the Academy of Fine Arts in Vienna. From 1704, he was the court sculptorof the Margrave of Ansbach, and from 1715, he served theBavarian elector, Maximilian II Emanuel (1662–1726) at the Munich court. The marble equestrian statue depicts the prince-elector – who took part in the anti-Turkishbattles, helping to recapture Vienna, Esztergom, Buda, and Belgrade – with a warlord staff in his right hand. The model for the composition was the equestrian statue by Bernini depicting King Louis XIV. The posture of the rearing horse, the drapery hung over the ruler’s left hand, and the relief-like conception that emphasises the main view all evoke the high-impact precedent seen in Rome until 1685. 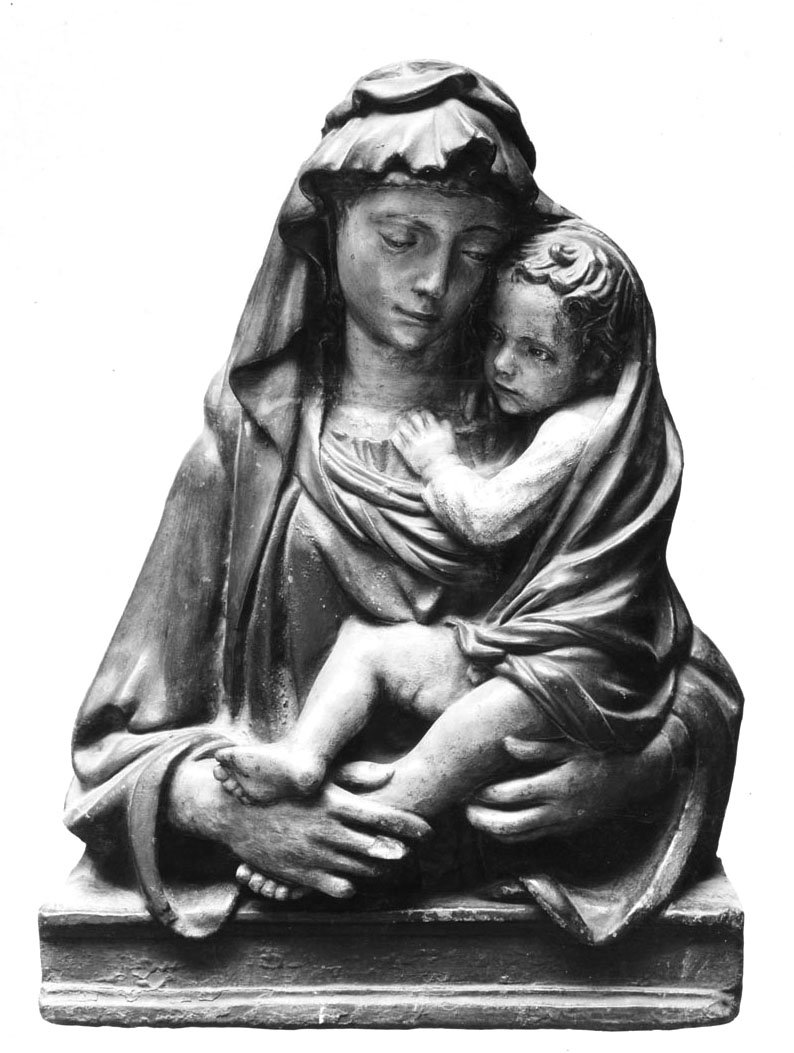 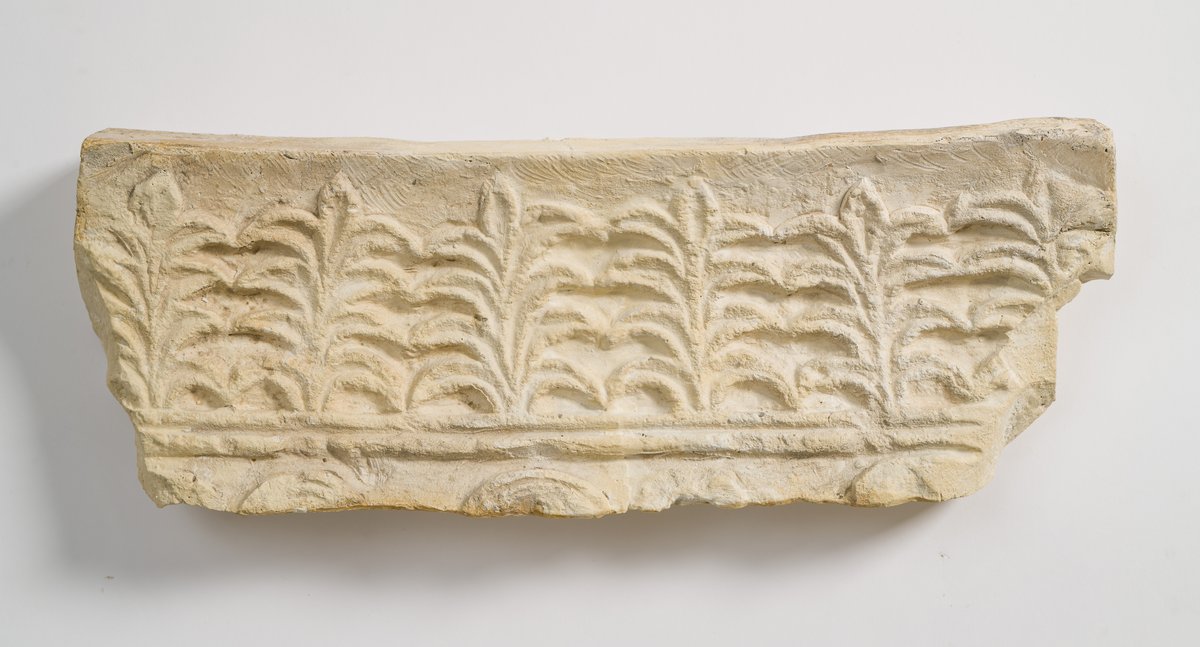 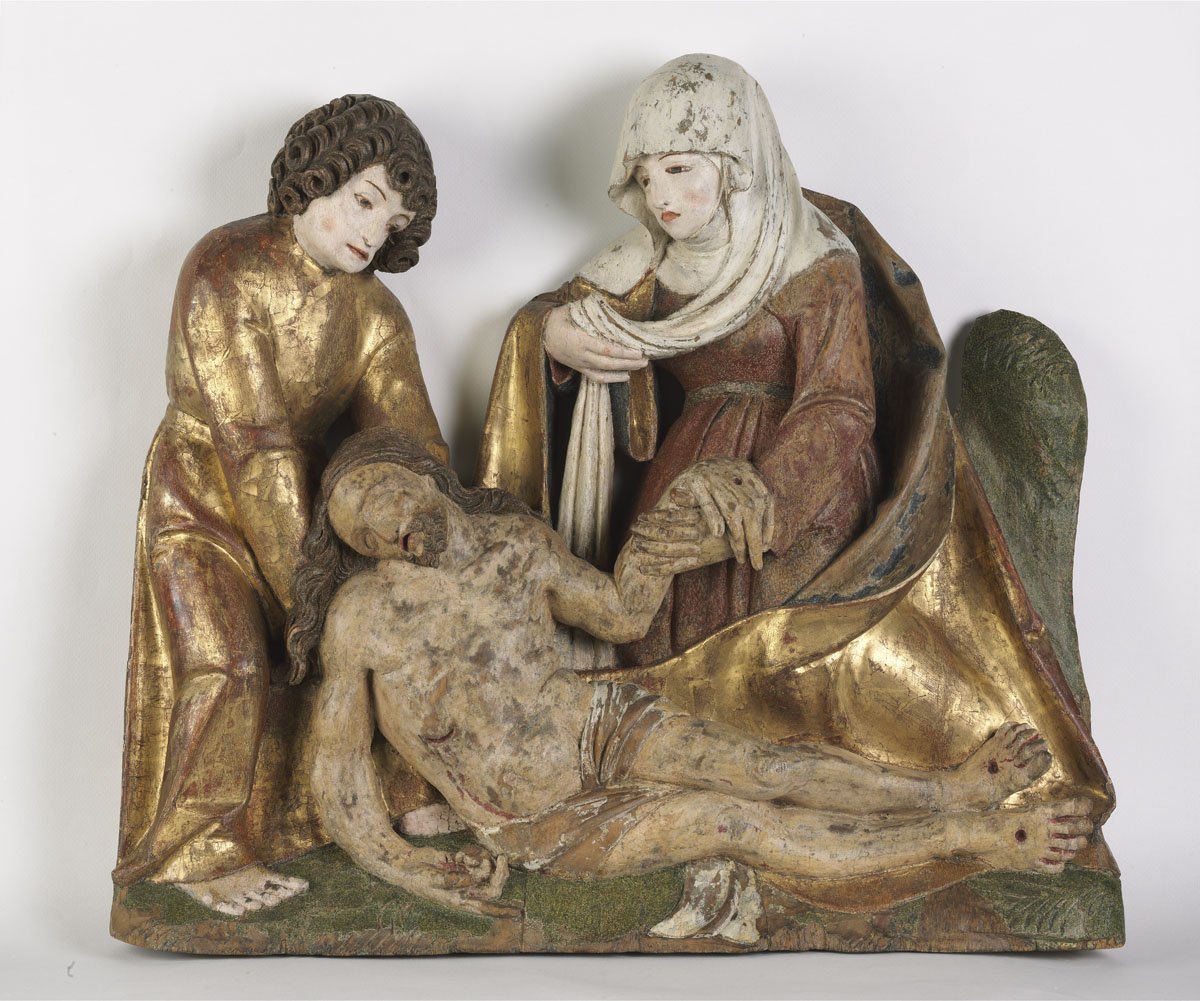 The Mourning of Christ Tyrolean Sculptor 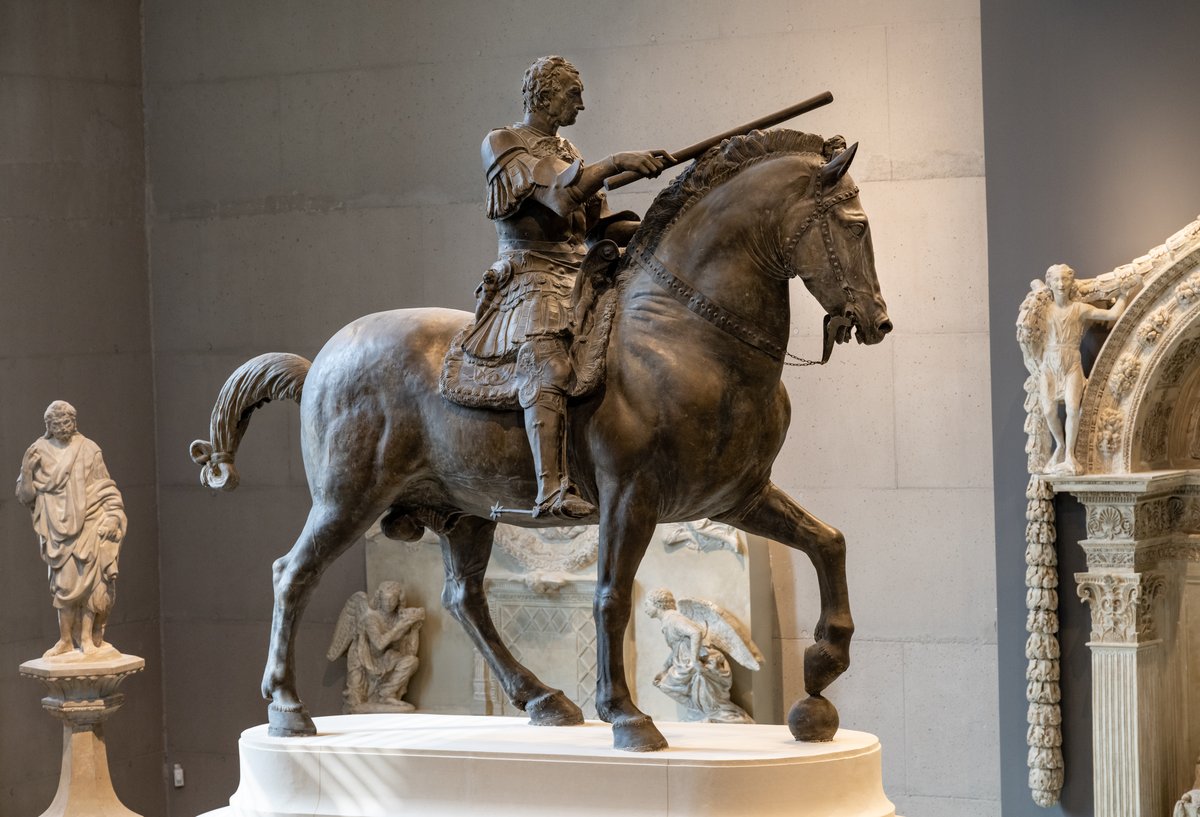 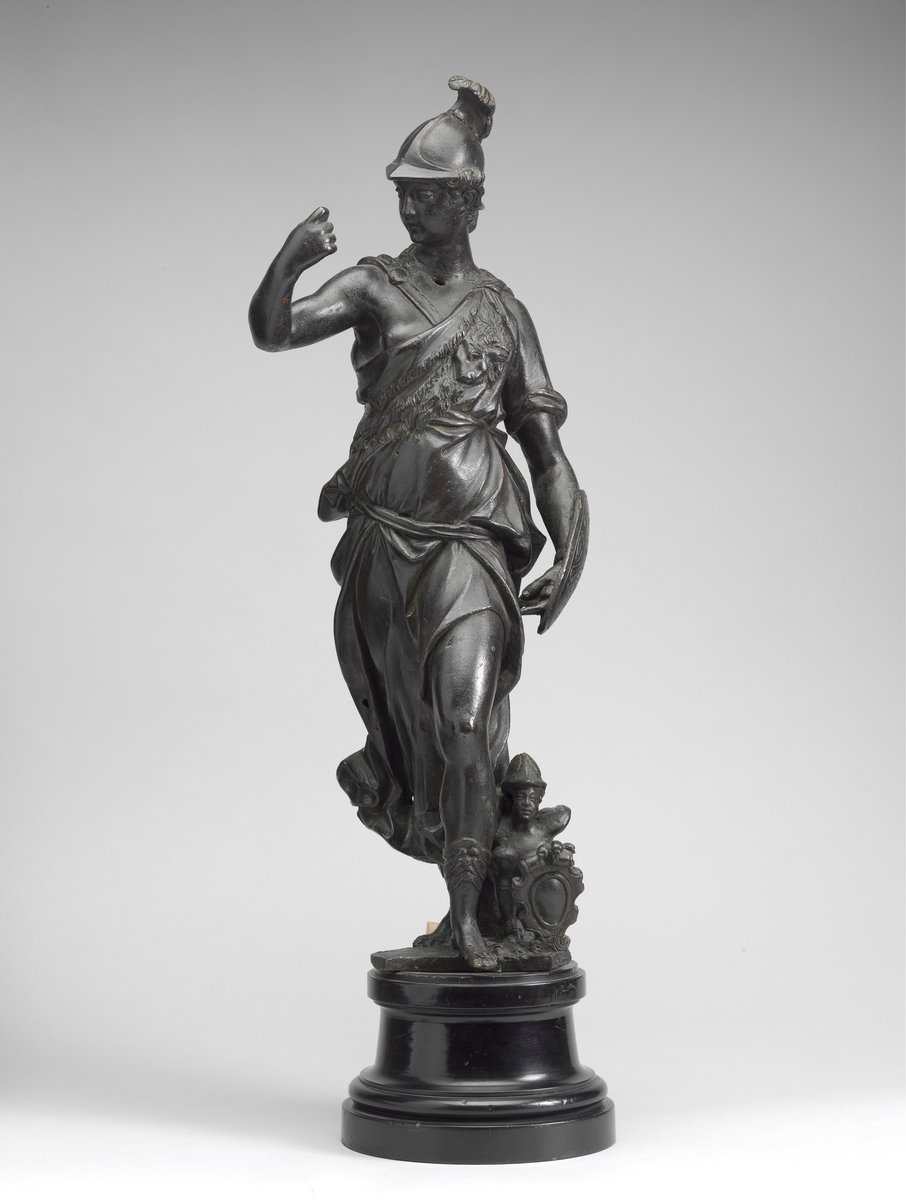 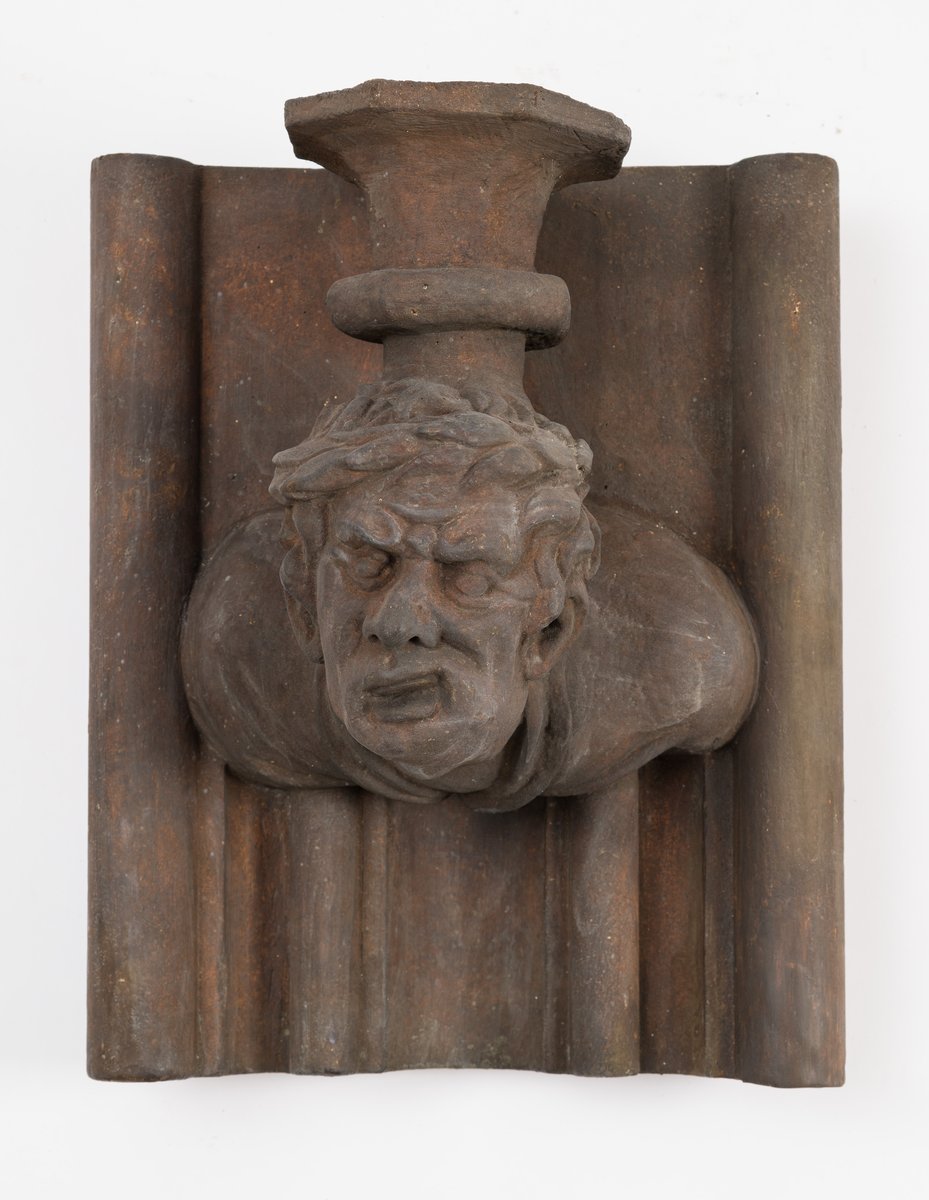 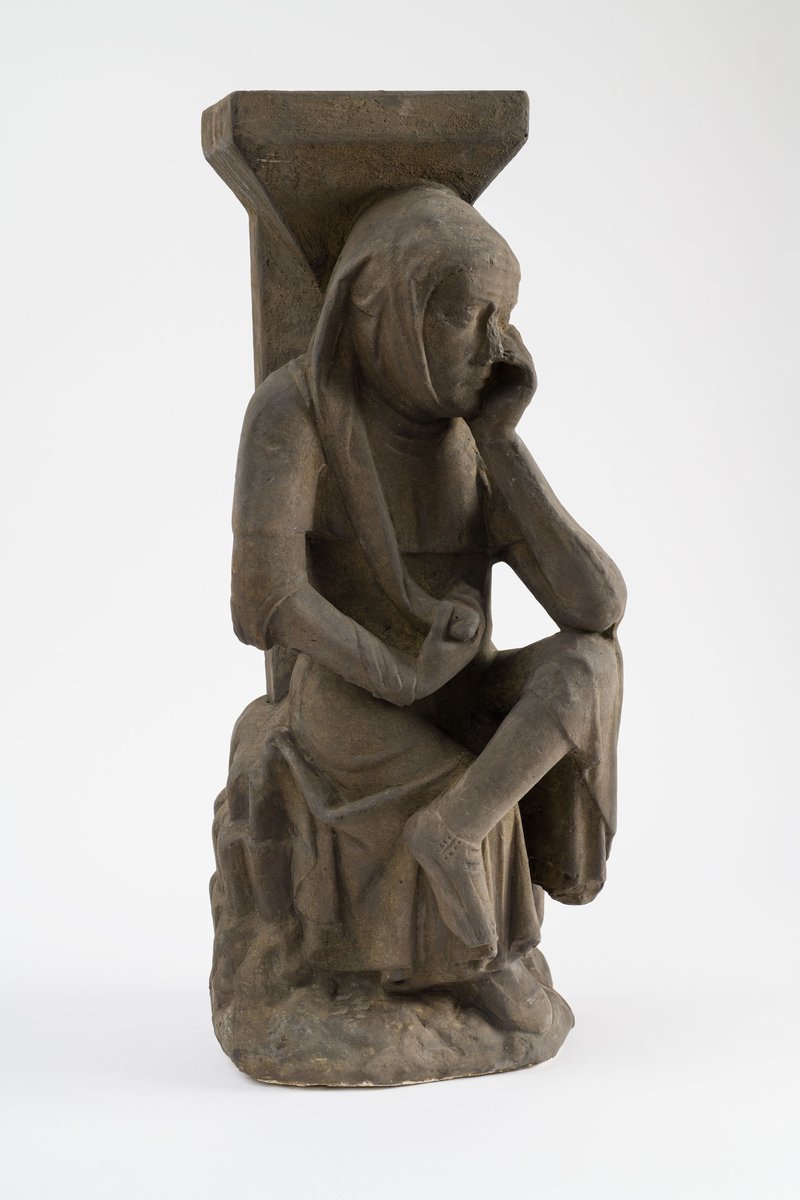 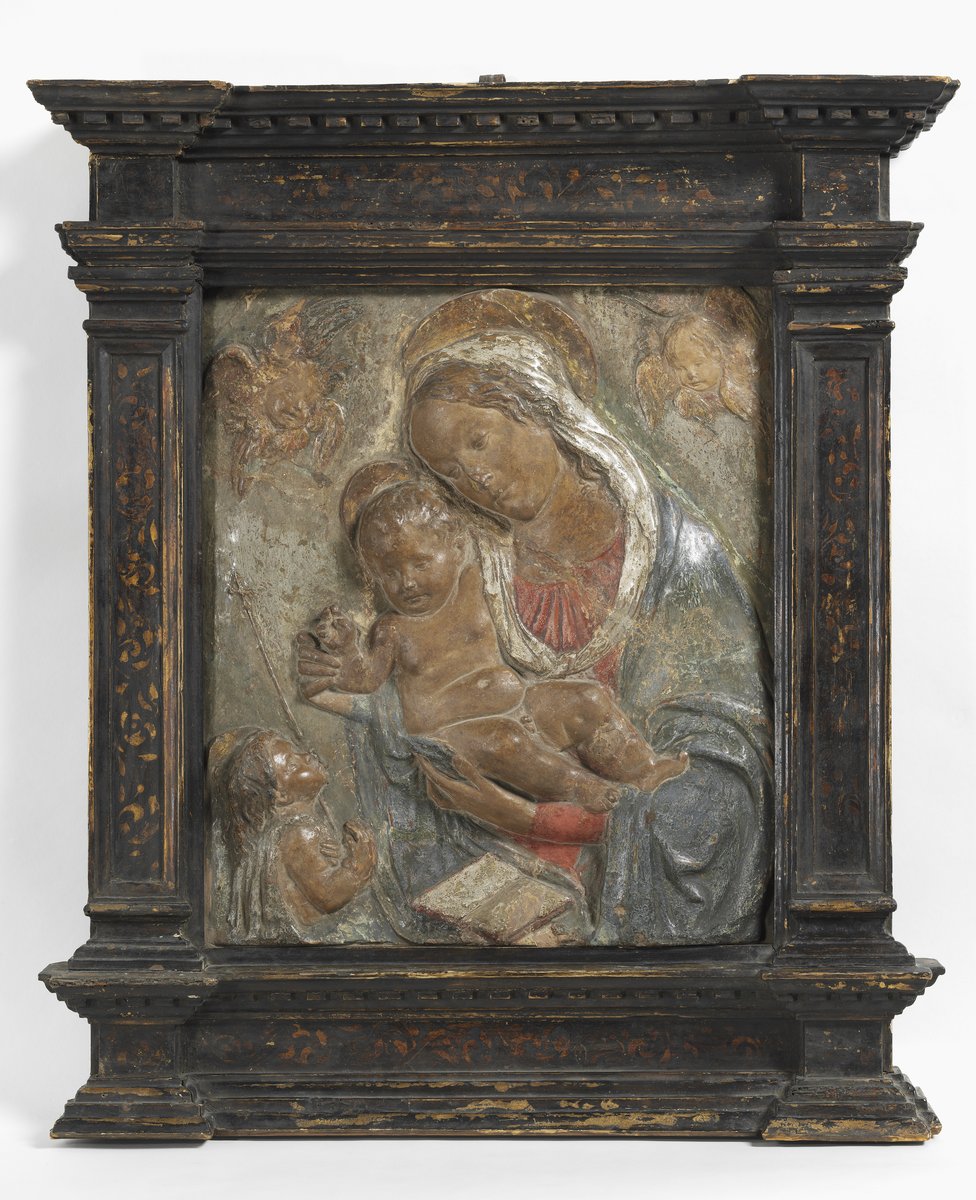