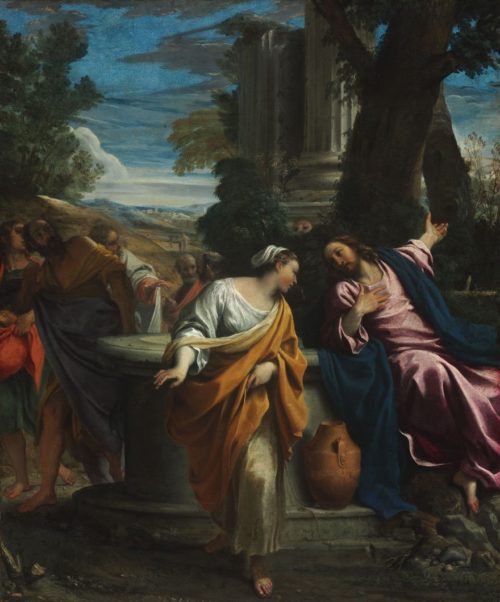 This picture depicts the moment in the New Testament story (John 4:1) when Christ reveals his identity and the Samarian woman sets off for the town to announce the coming of the Messiah. In the background Christ’s disciples approach, who are astonished to see the woman with whom their master has engaged in conversation. The movements, reminiscent of a ballet, respond to each other in a harmonious choreography. Carracci, an opponent of Mannerism, reached back to the great artists of the Renaissance in order to recreate a harmony which now had Baroque emphases. He painted this Gospel scene, in which the influence of Correggio is unmistakable, in Rome around 1597. An earlier version of the composition is in the Brera, Milan. 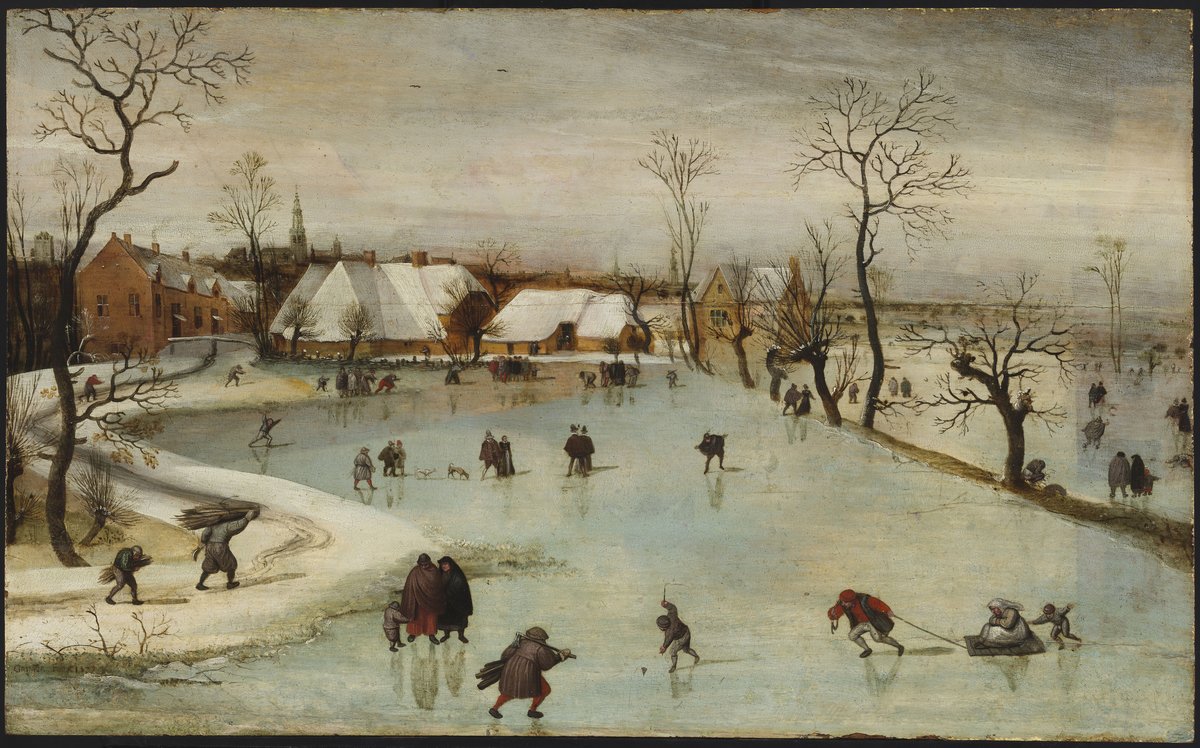 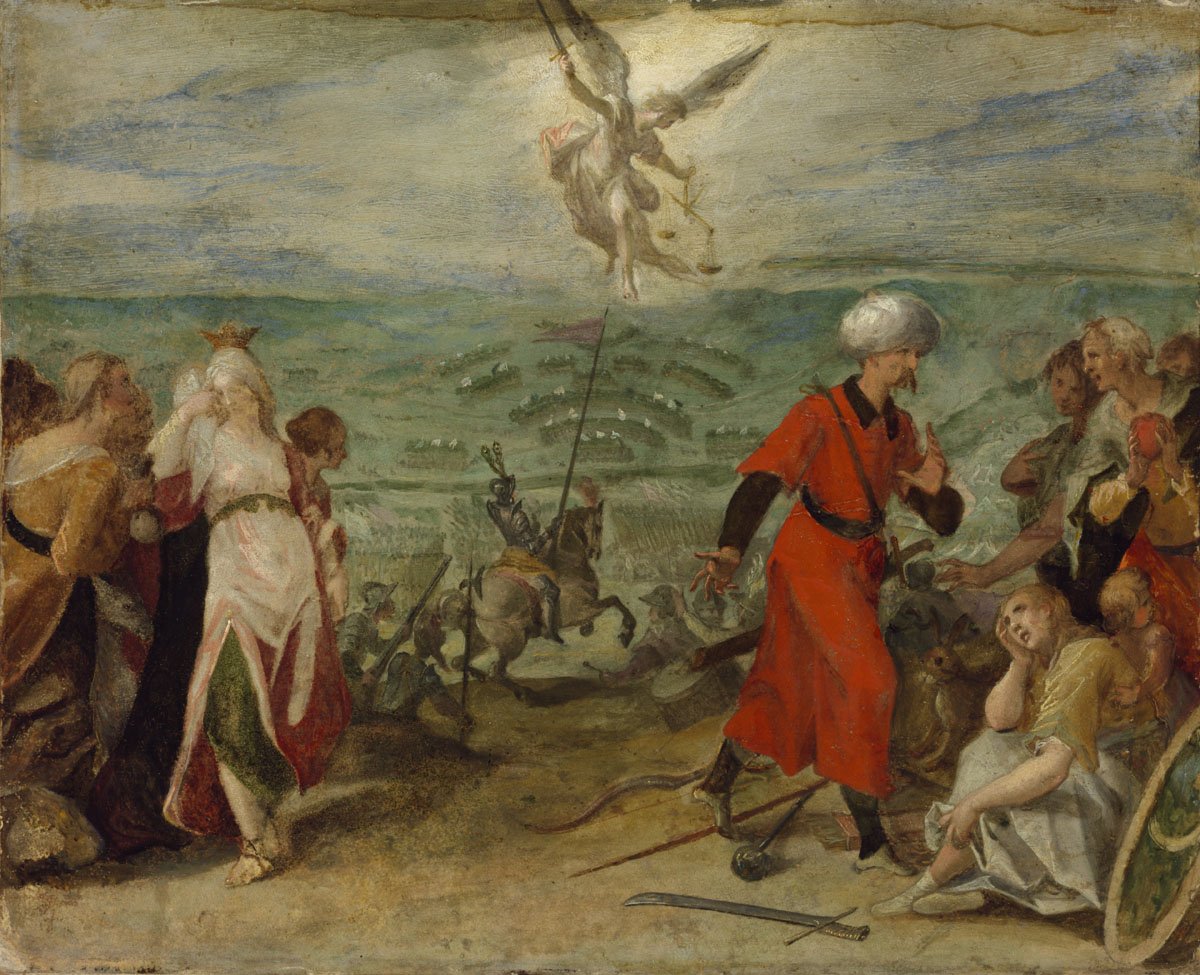 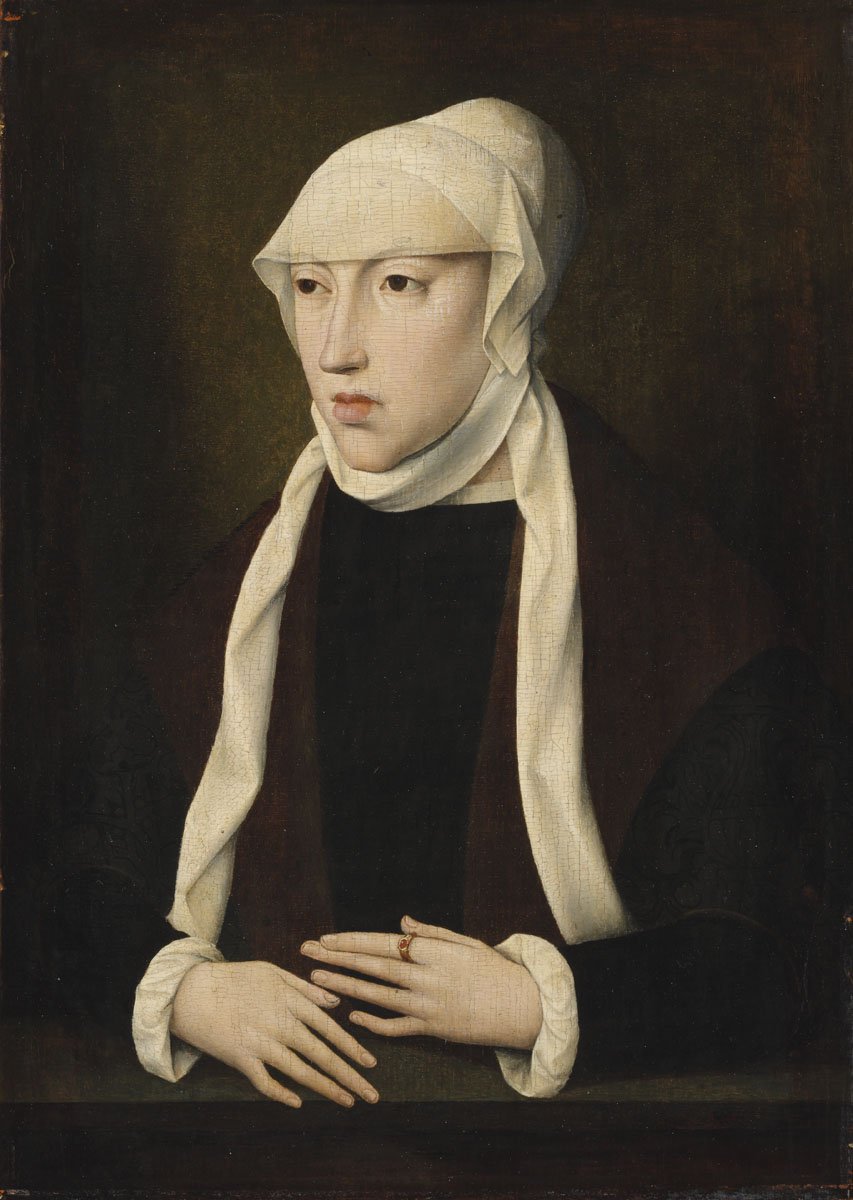 Portrait of Mary of Austria, Queen of Hungary Master of the Legend of the Magdalene 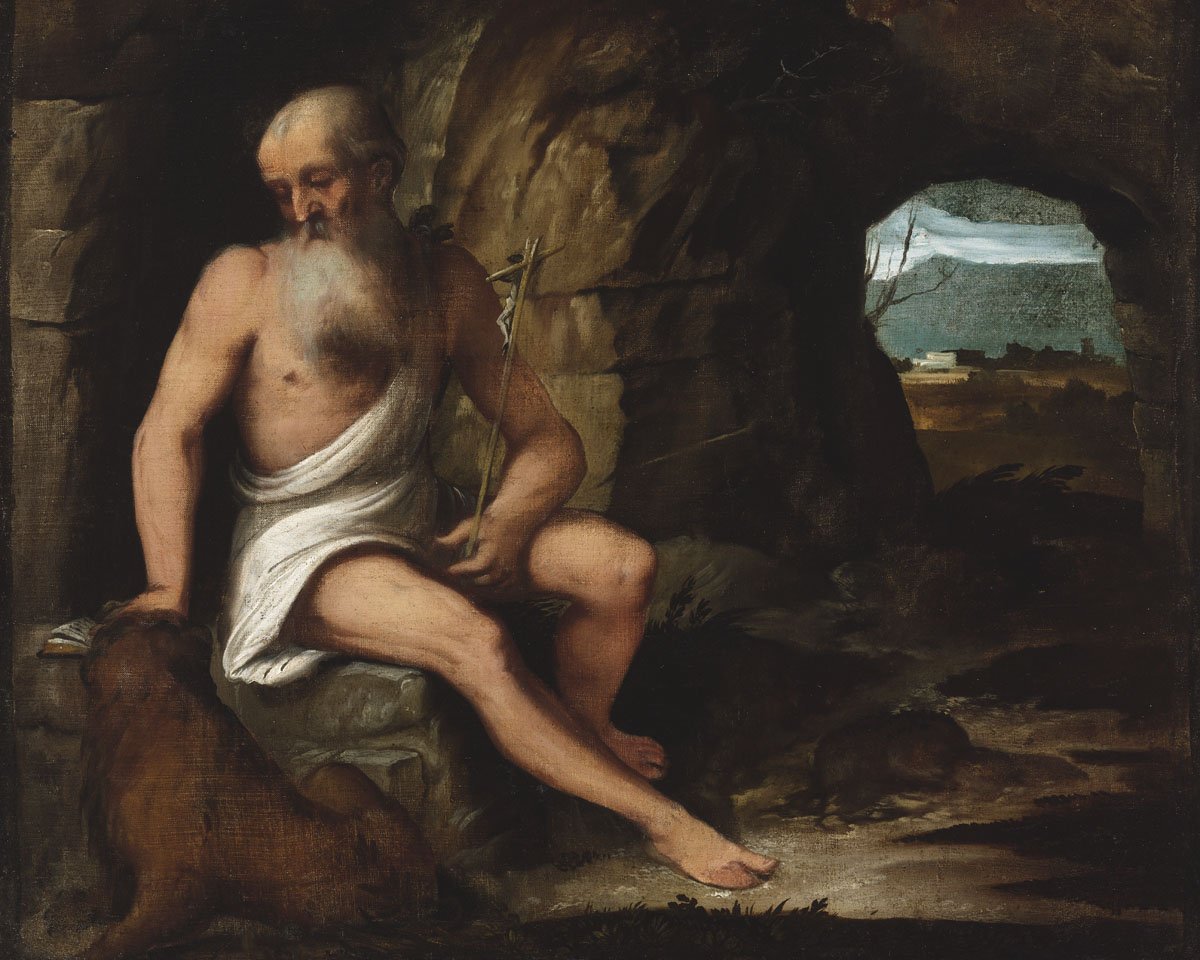 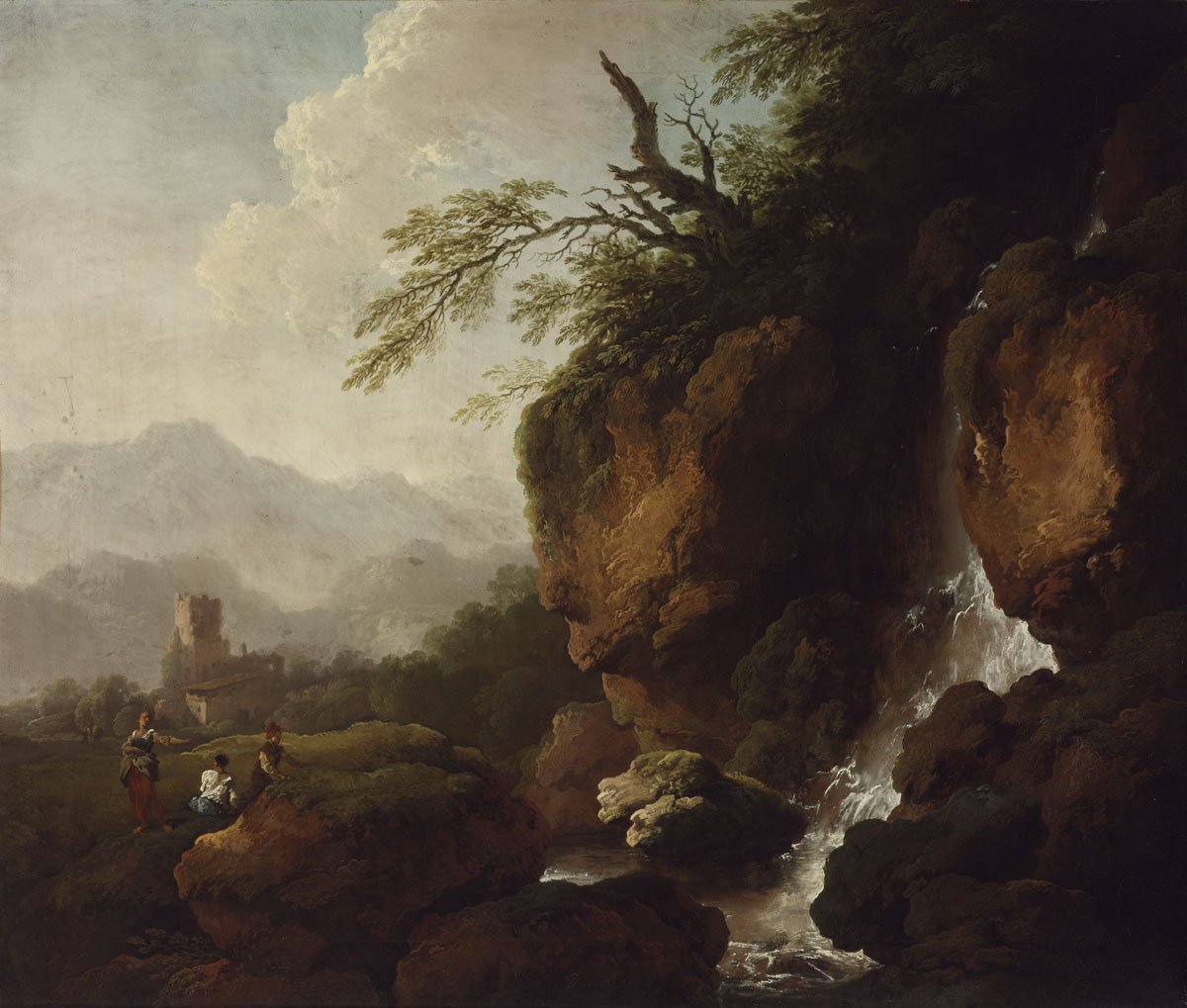 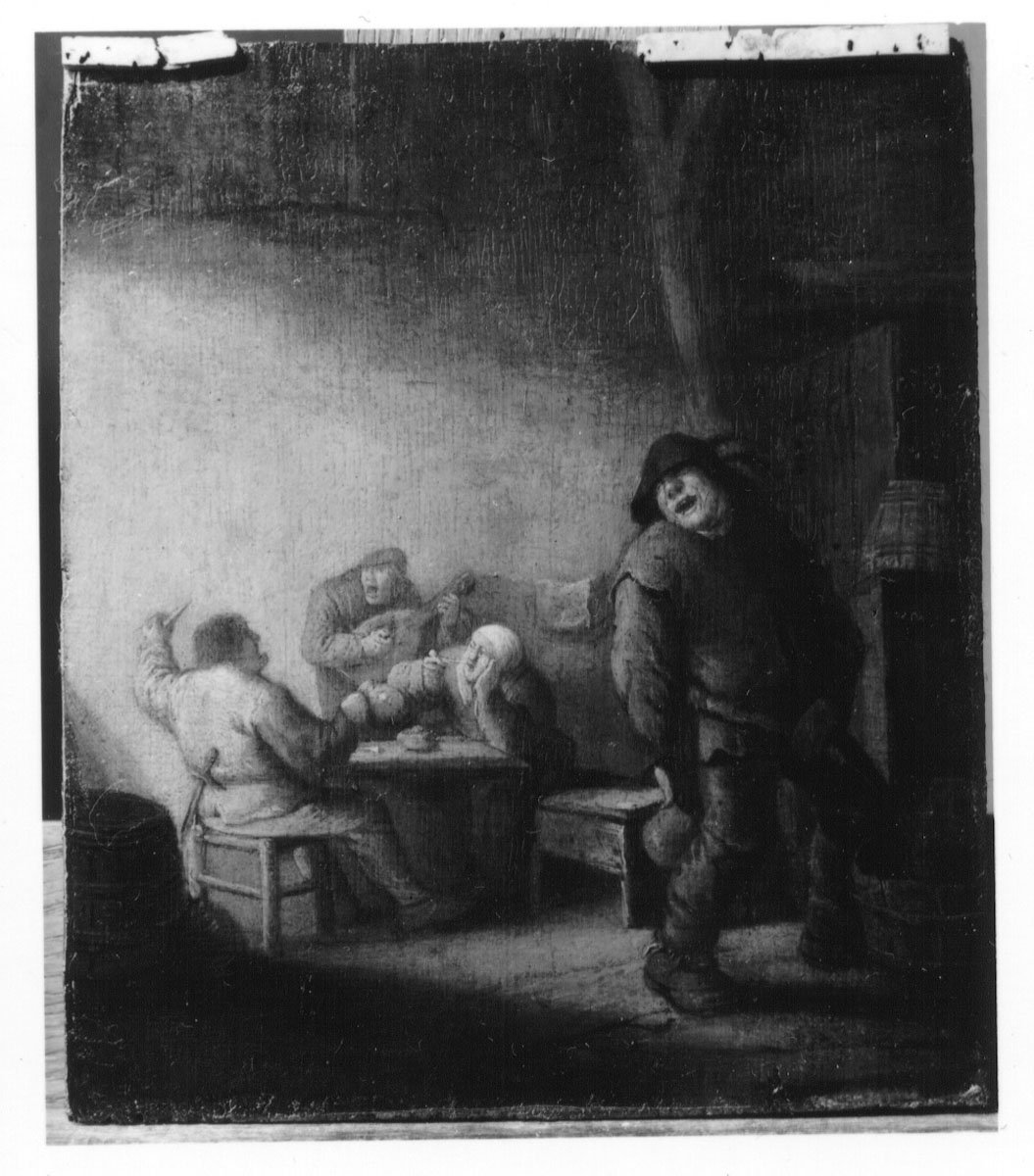 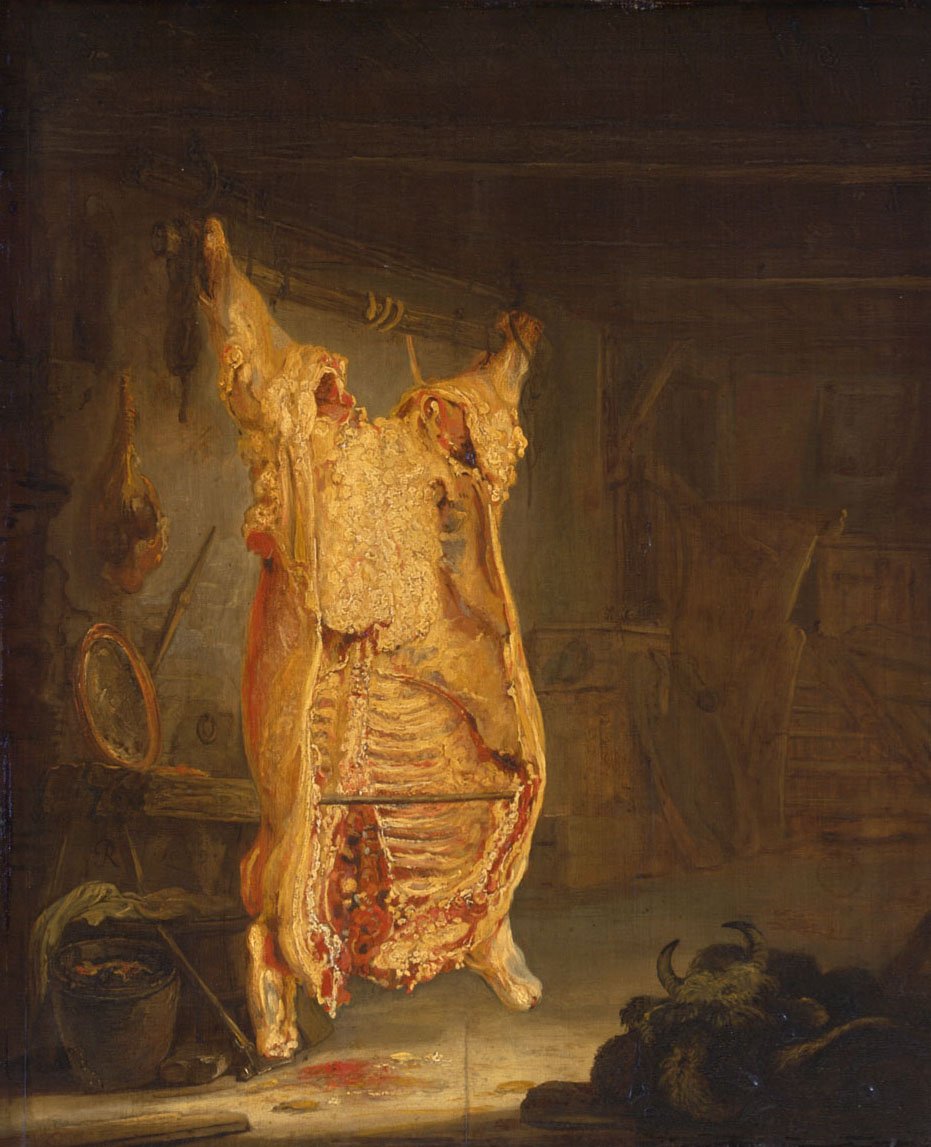 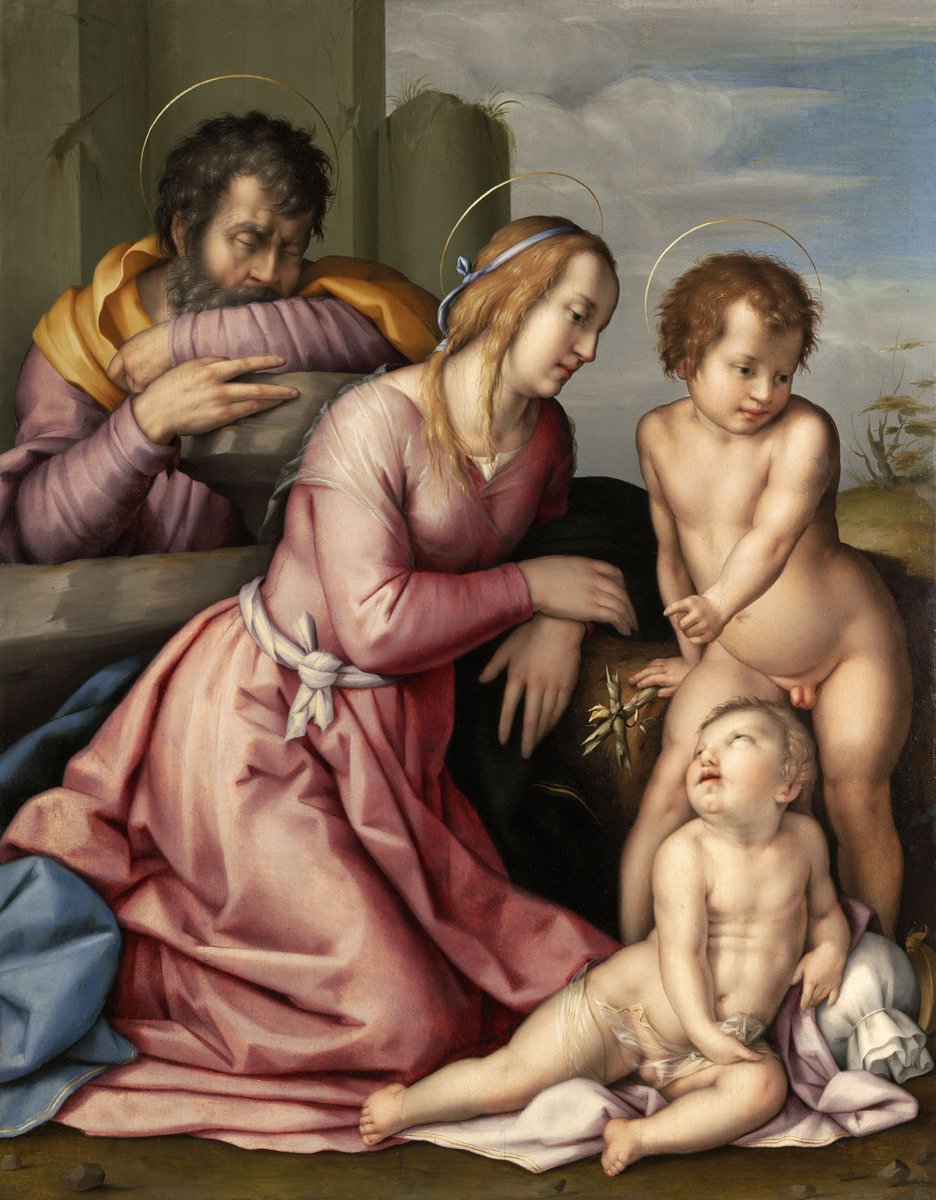 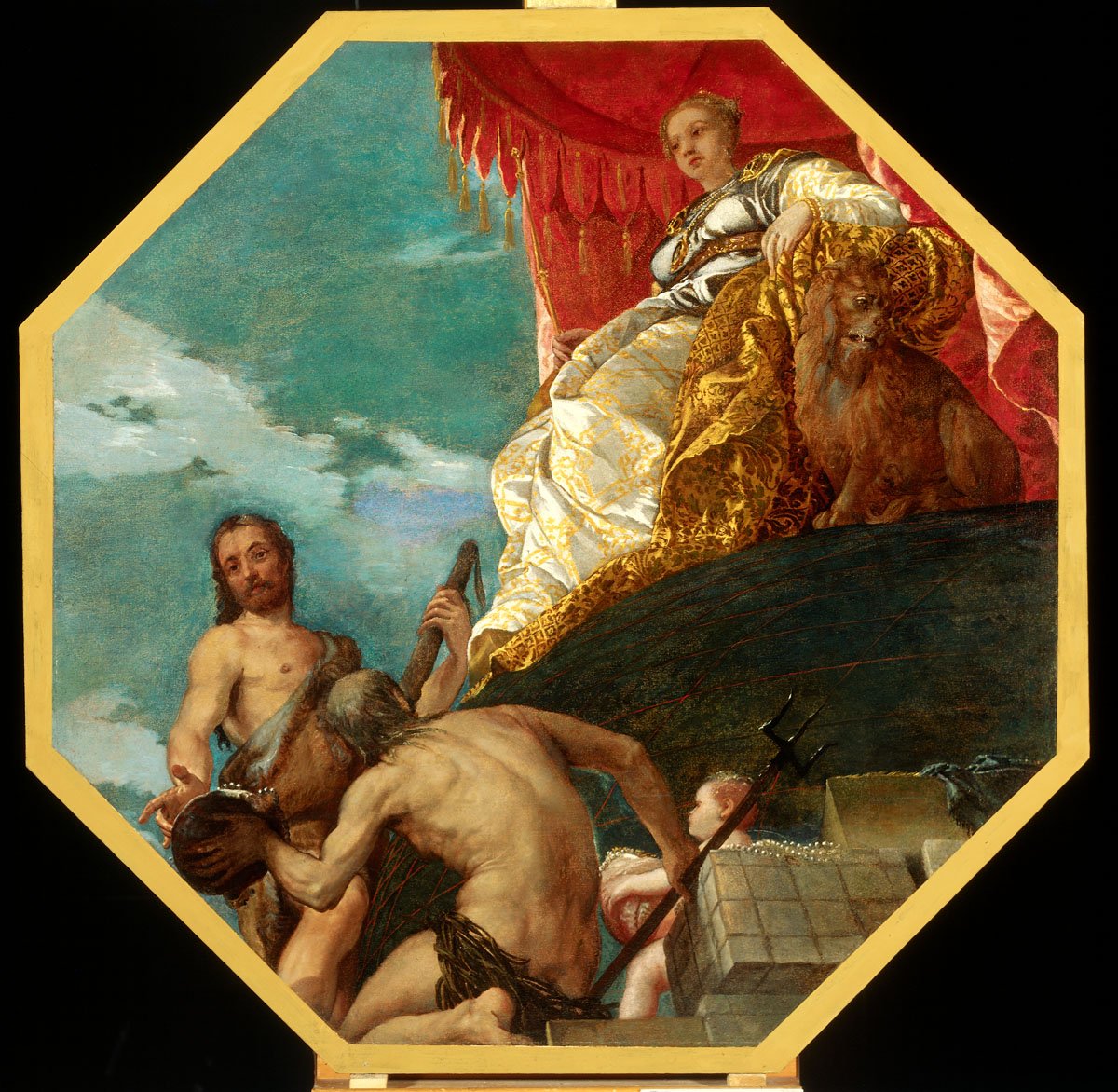 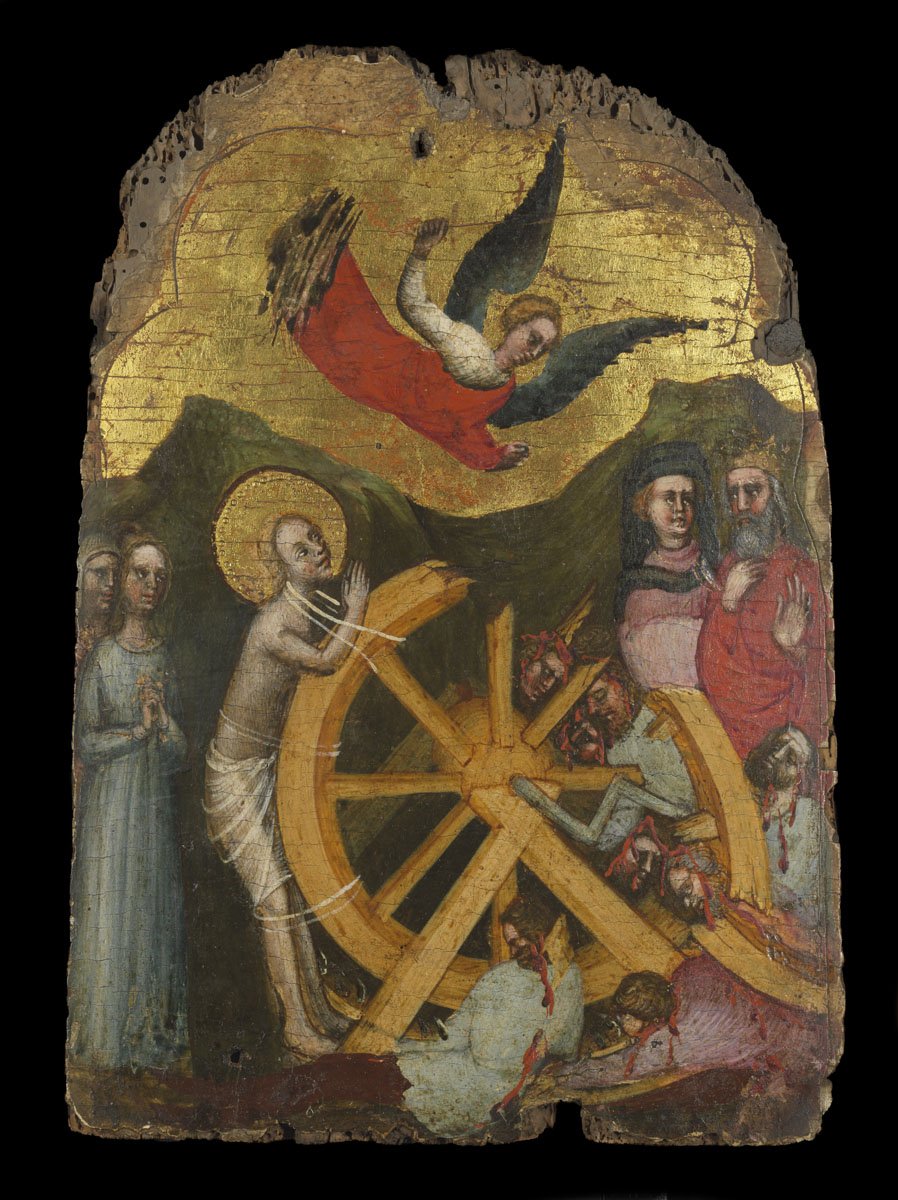