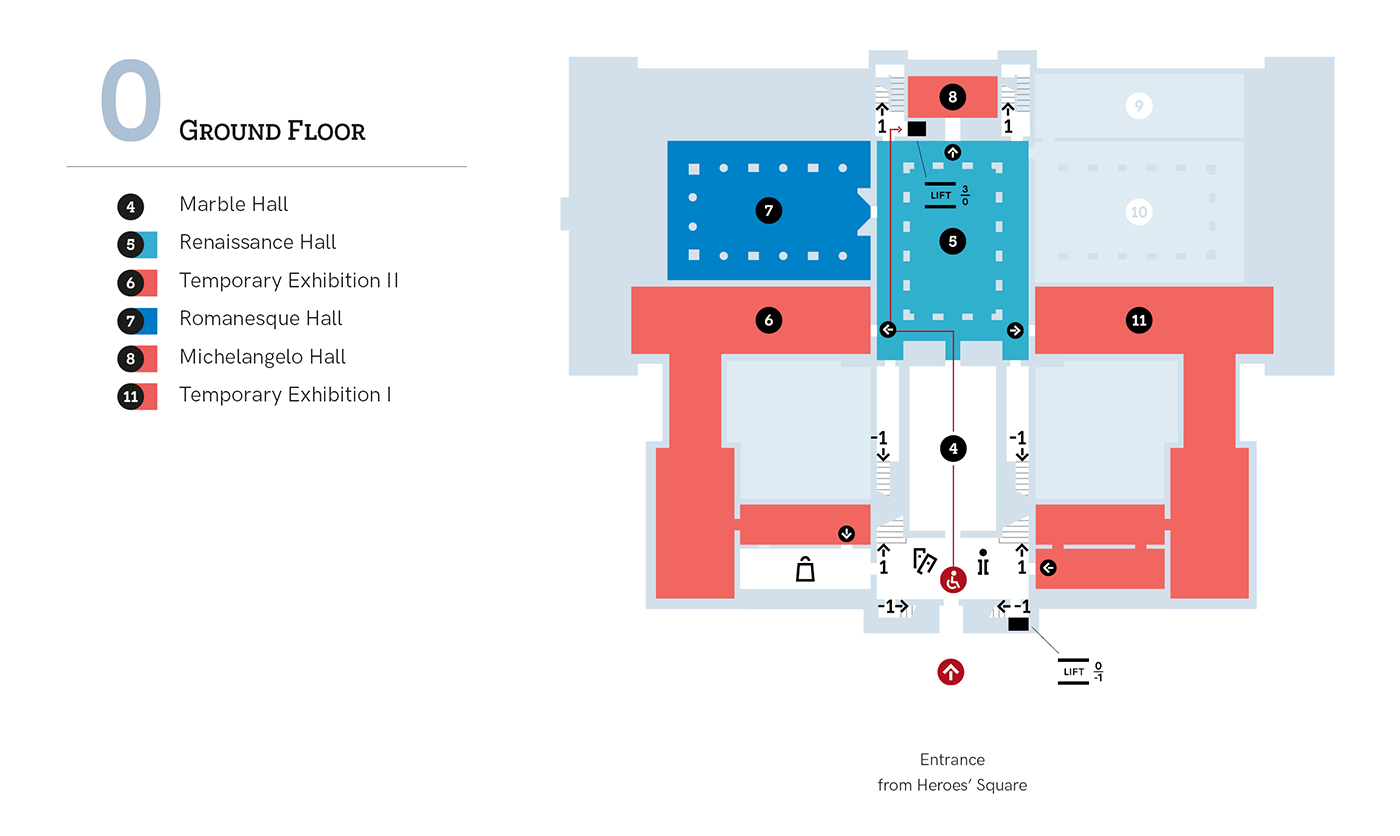 XII. Painting in Tuscany at the Turn of the 14th-15th Centuries | Gothic and Early Renaissance in North Italy
XIII. Early Renaissance Painting in Central Italy
17. Portable Objects
18. The Beginnings of Italian Painting
19. Altarpieces and their Fragments in the Early 16th Century
20-21. Late Gothic and Early Renaissance Painting in the Low Countries
22. Artistic Centres in the Low Countries in the Early 16th Century
23. Tradition and Innovation in Netherlandish Painting
XIV. German Gothic Painting in the 15th Century
XV. The German Renaissance and the Age of Reformation: Late 15th – 16th Century
XVI. Art in Spain in the 15th – 16th Centuries | Spanish Retables
XVII. Under the Spell of Bellini and Gioirgione
XVIII. Mannerism in Central Italy
XIX. The Paths Leading to and from Raphael
XX. Leonardism and other Movements in Lombardy
XXI. The Cinquecento in Venice
XXII. Pieter Bruegel and his Times
XXIII. The Emergence of New Genres in 16th-Century Netherlandish Art
XXIV. El Greco and his Times
XXV. Art in Court of Rudolph II