The Museum of Fine Arts and the Hungarian National Gallery will debut with a large scale exhibition titled Treasures from Budapest in Tokyo to mark the 150th anniversary of diplomatic relations between the two countries. Visitors to The National Art Center in Tokyo will be able to see a hundred and thirty masterpieces, including works by the greatest masters of European art – Titian, El Greco, Renoir, Monet and others – as well as by the foremost Hungarian painters – among them Munkácsy, Mednyánszky, Rippl-Rónai, Csontváry – at the show, running through the middle of March 2020.

The Museum of Fine Arts has mounted several exhibitions of its artworks and prominent pieces of Hungarian fine art in several prominent foreign museums in recent years, such as the Royal Academy of Arts in London, the Kunstforum in Vienna, the National Gallery of Modern Art in Rome, the Musée d’Orsay and the Musée du Luxembourg in Paris, as well as in the Palazzo Reále in Milan, and the Thyssen-Bornemisza Museum in Madrid, attracting hundreds of thousands of visitors.

The exhibition in Tokyo is a fine example of how the excellent quality and diverse collection of the Museum of Fine Arts can present the art of the past centuries comprehensively, to the highest standards and with numerous masterpieces. Treasures from Budapest will present the fine art of four centuries in two main parts (from the Renaissance to the eighteenth century, and the nineteenth and early twentieth centuries) divided into fifteen sections. A separate chapter each will be devoted to sculptures from the fifteenth-eighteenth centuries, the outstanding pieces of the Dutch Golden Age, masterpieces of Netherlandish art and the Italian Renaissance, as well as paintings by Spanish masters, still lifes, plen air paintings, naturalist and postimpressionist works. 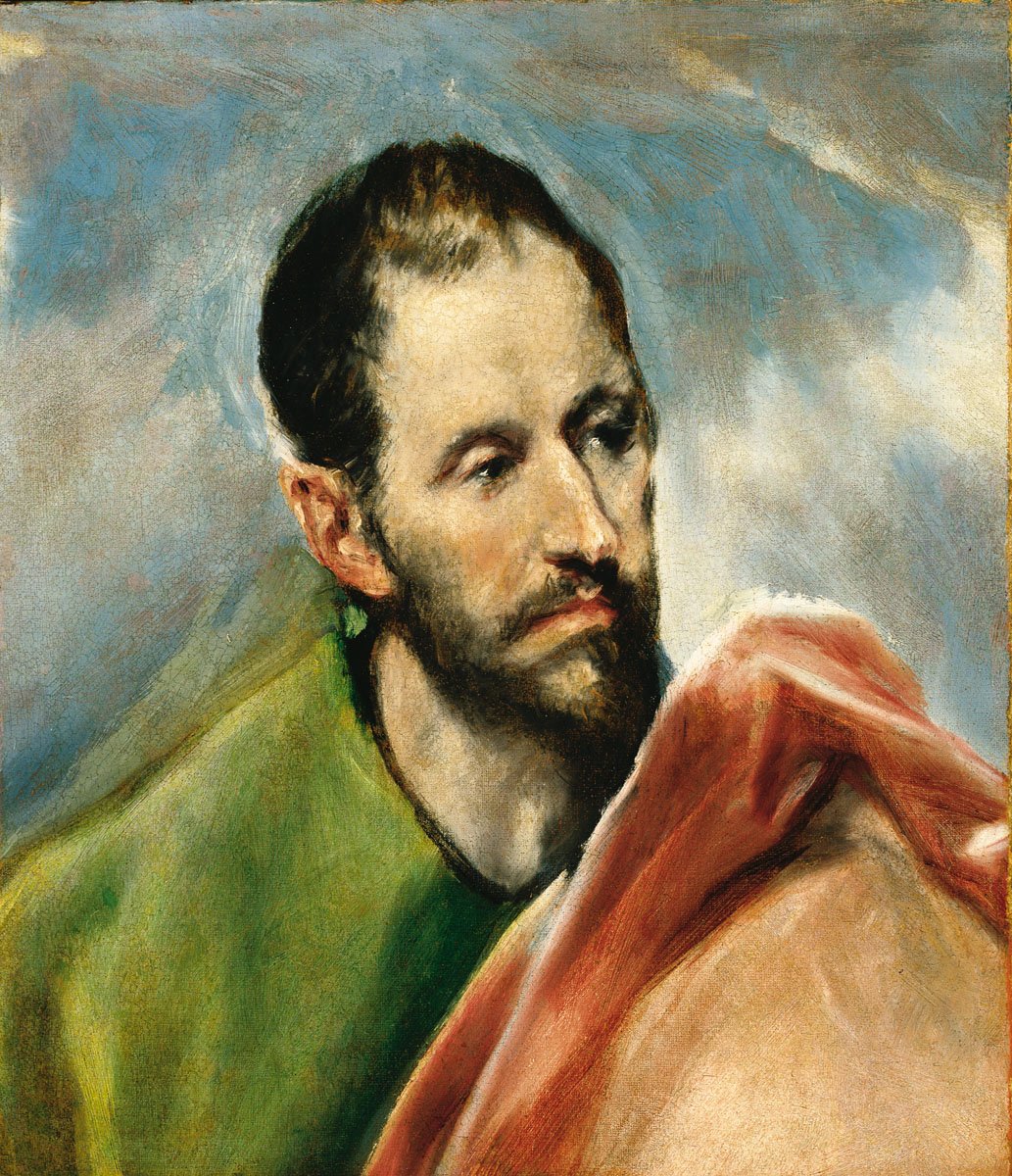 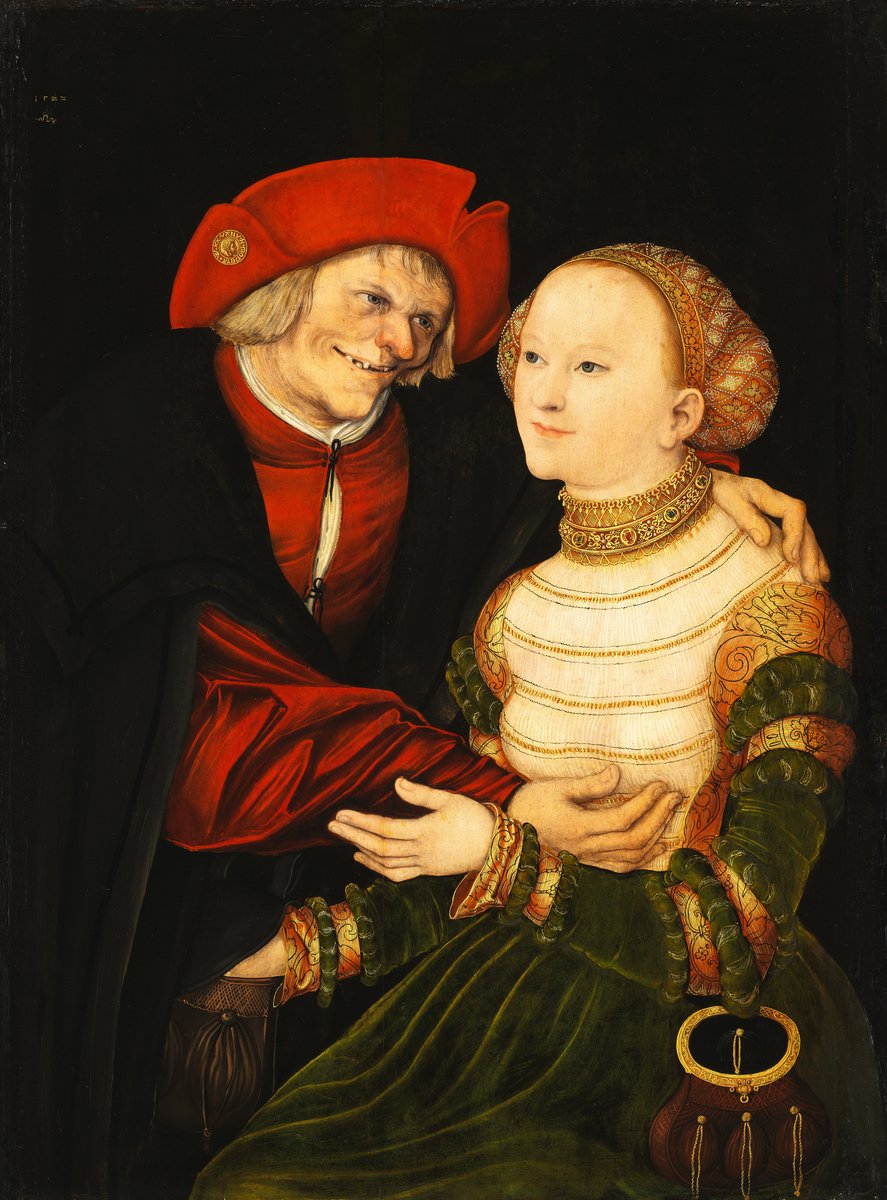