The idea of combining Egyptian antiquities from collections in Hungary into one single collection was initiated at the beginning of the twentieth century by Ede Mahler, the founder of Hungarian Egyptology. However, this plan was realised only decades later, in 1934, when by and large 1200 artefacts were transferred from various Hungarian museums to the Museum of Fine Arts. The first permanent Egyptian exhibition of the Museum of Fine Arts, arranged by the Egyptologist and curator, Aladár Dobrovits, was opened five years later, on 4 May 1939.

It was in the same year that an exhibition guide of 128 pages, with 39 photos, written by Zoltán Oroszlán and Aladár Dobrovits, was published by the Royal Hungarian University Press.

In 1939, Herend Porcelain staged a momentous centenary exhibition in the exhibition halls of the National Applied Art Association. According to some memoires, it was Aladár Dobrovits, who, connecting this great event with the opening of the new Egyptian exhibition, invited Herend to create – along with that of the famous Horse and Rider attributed to Leonardo –  the  porcelain copies of some statuettes and amulets of ancient Egyptian divinities of the collection. Herend comissioned the sculptor and porcelain designer Kata Gácser with the task of designing and creating hand-made porcelain interpretations of 14 artefacts. According to the museum archives, on 22 May 1939 the Museum of Fine Arts received 9 items of these Egyptian porcelain figures for commission sale, however, the figures “were destroyed due to war events” in 1945.

Celebrating the anniversary seven porcelain objects are on display at our exhibition Ancient Egypt until the end of the year, six from the Museum of the Herend Porcelain Art Museum and one from a private collection. 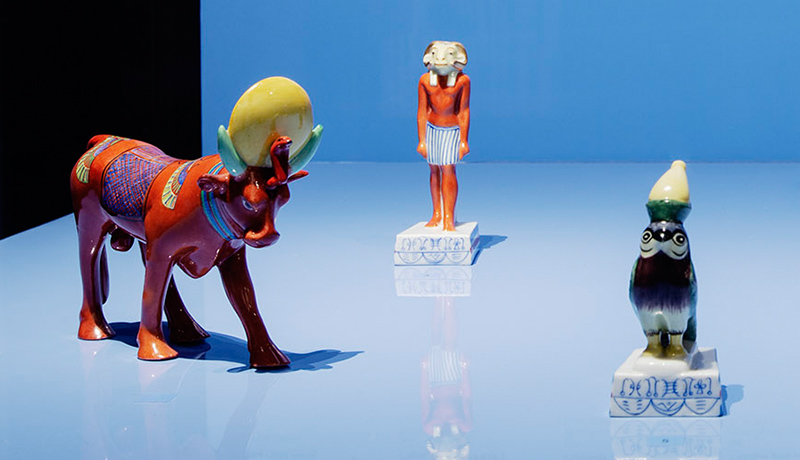 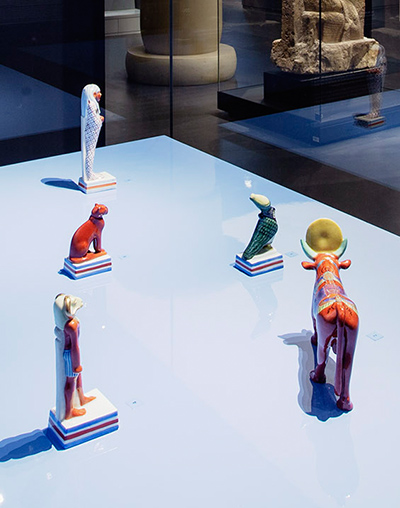 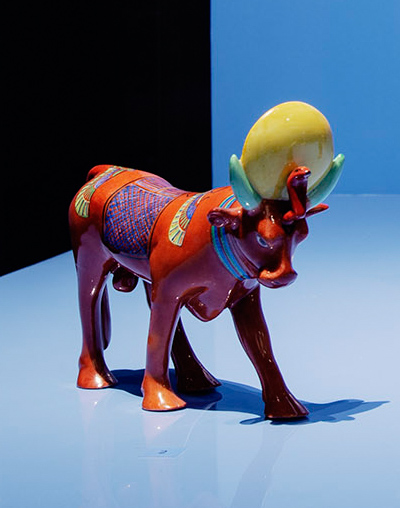 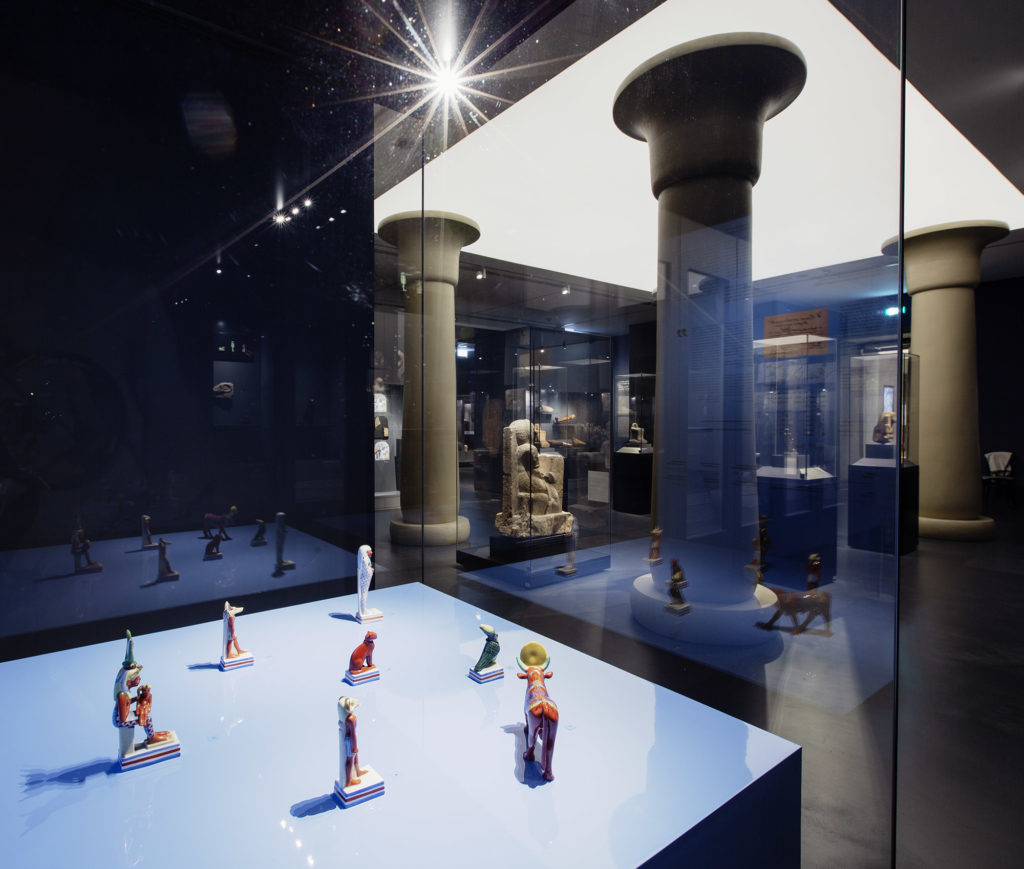 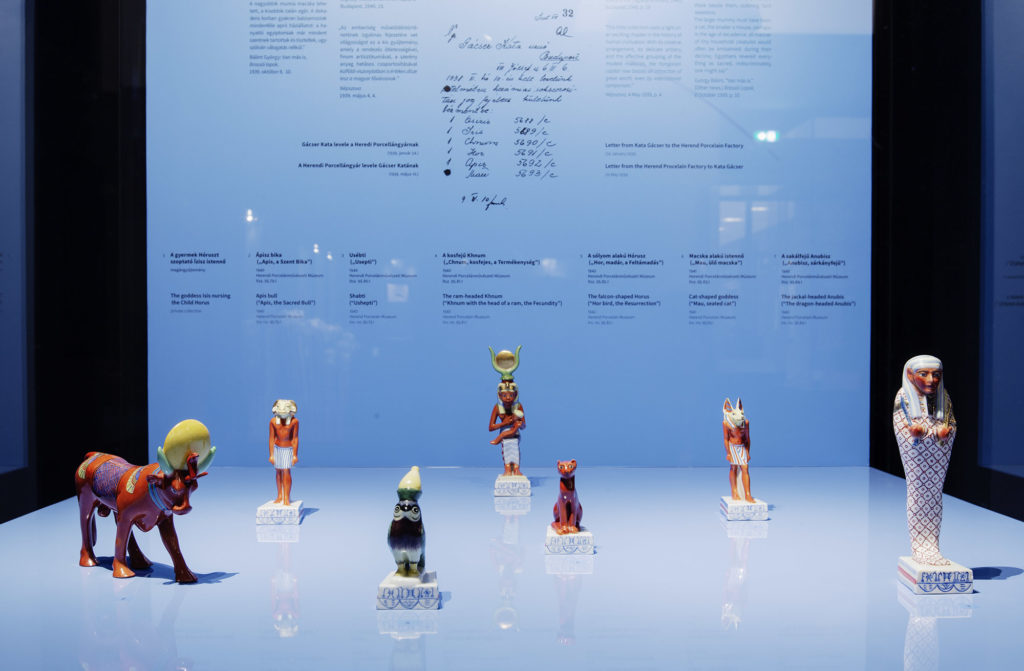