Romantic stories involving the gods, demigods and mortals of Greek mythology have been popular themes throughout centuries of different styles in European art. The tales of passionate emotions and erotic adventures became widely known through the interpretations of Roman poets, especially Ovid. The gods and goddesses of the ancient Greeks, created in their own image, have genuine human characteristics that anyone can identify with. Works of art portraying the feckless deeds or vehement feelings of the Olympians provide an endless source of entertainment. The power of attraction and seduction, the acceptance or rejection of another’s approach, and love that culminates in fulfilment or goes unrequited – these are timeless and universal themes both in human life and in art.

These are the themes explored in mythological depictions at this cabinet exhibition, compiled from the holdings of the Museum of Fine Arts Budapest and the Hungarian National Gallery. The 32 selected pieces were created between the sixteenth and the twentieth centuries, and represent a variety of art genres from different parts of Europe. Viewers can delight in an engraving made after a drawing by Michelangelo, prints by Daumier and Gauguin, sculptures by Béni Ferenczy and Maillol, and paintings by Gyula Benczúr and Bertalan Székely, among other works.
The visual reworkings of the mythological stories are wide-ranging in tone, from the subtly erotic to the sexually explicit, so the show is not recommended to visitors under the age of 16 unless they are accompanied by an adult. 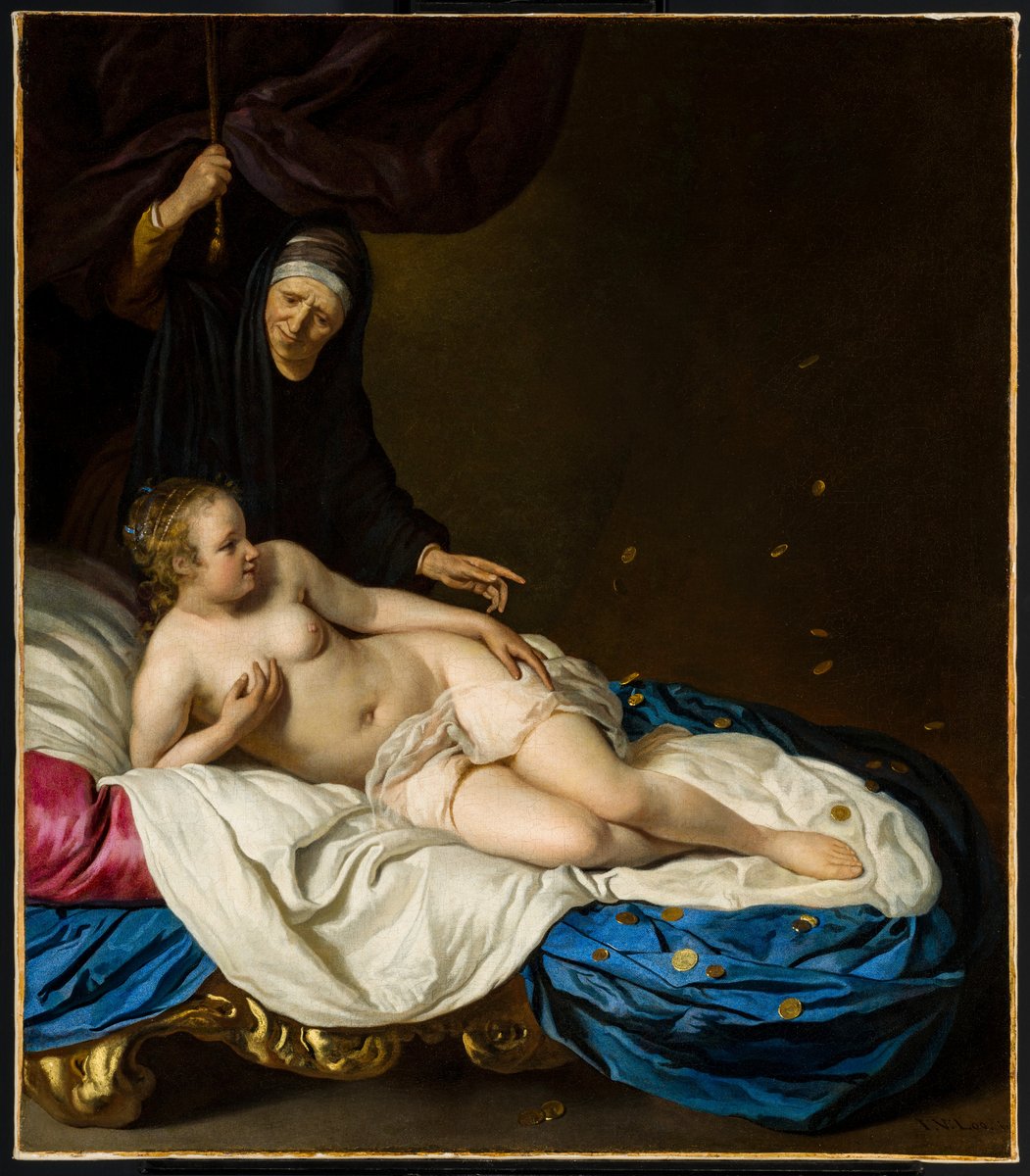 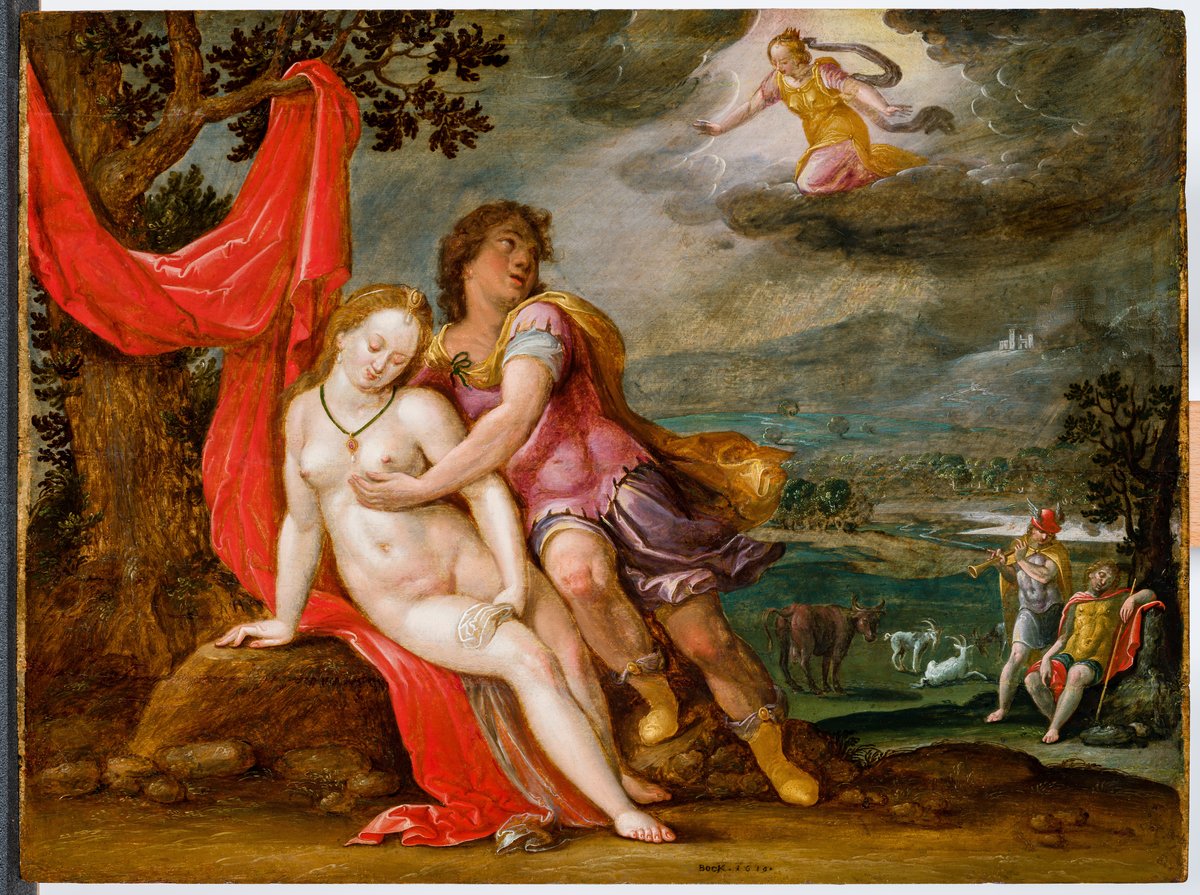 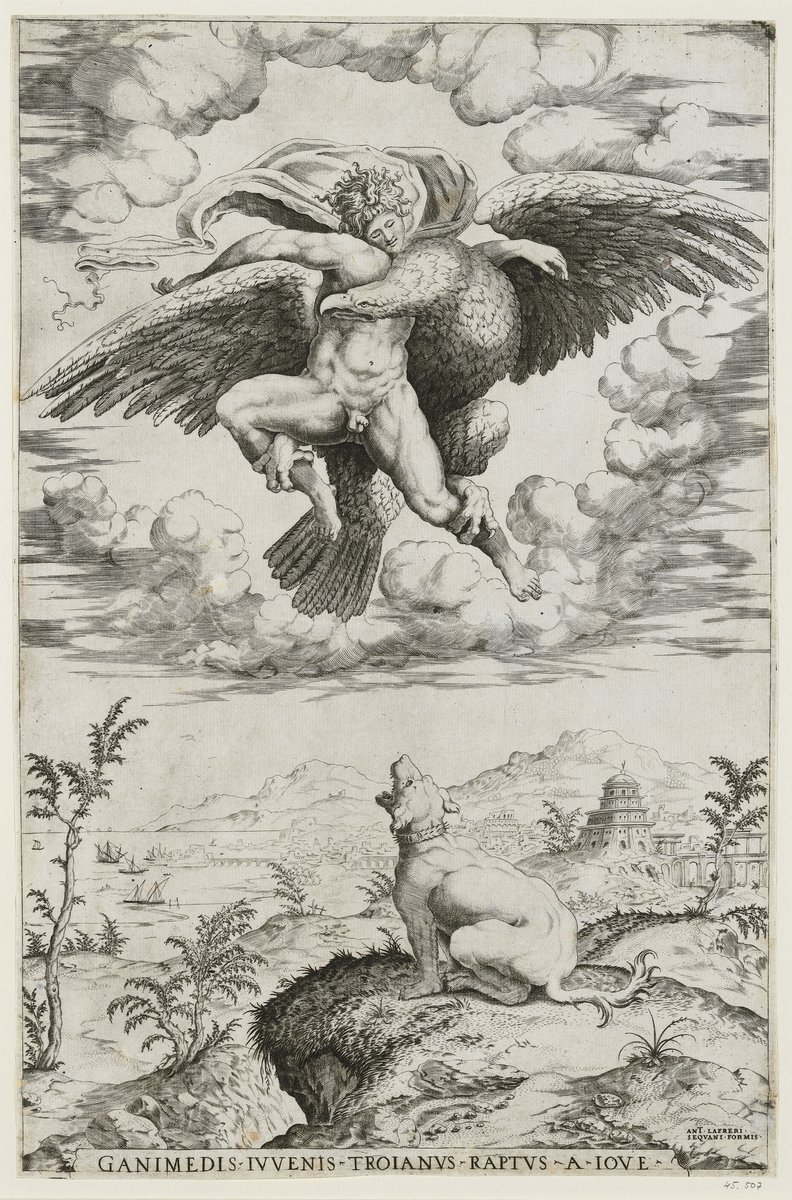 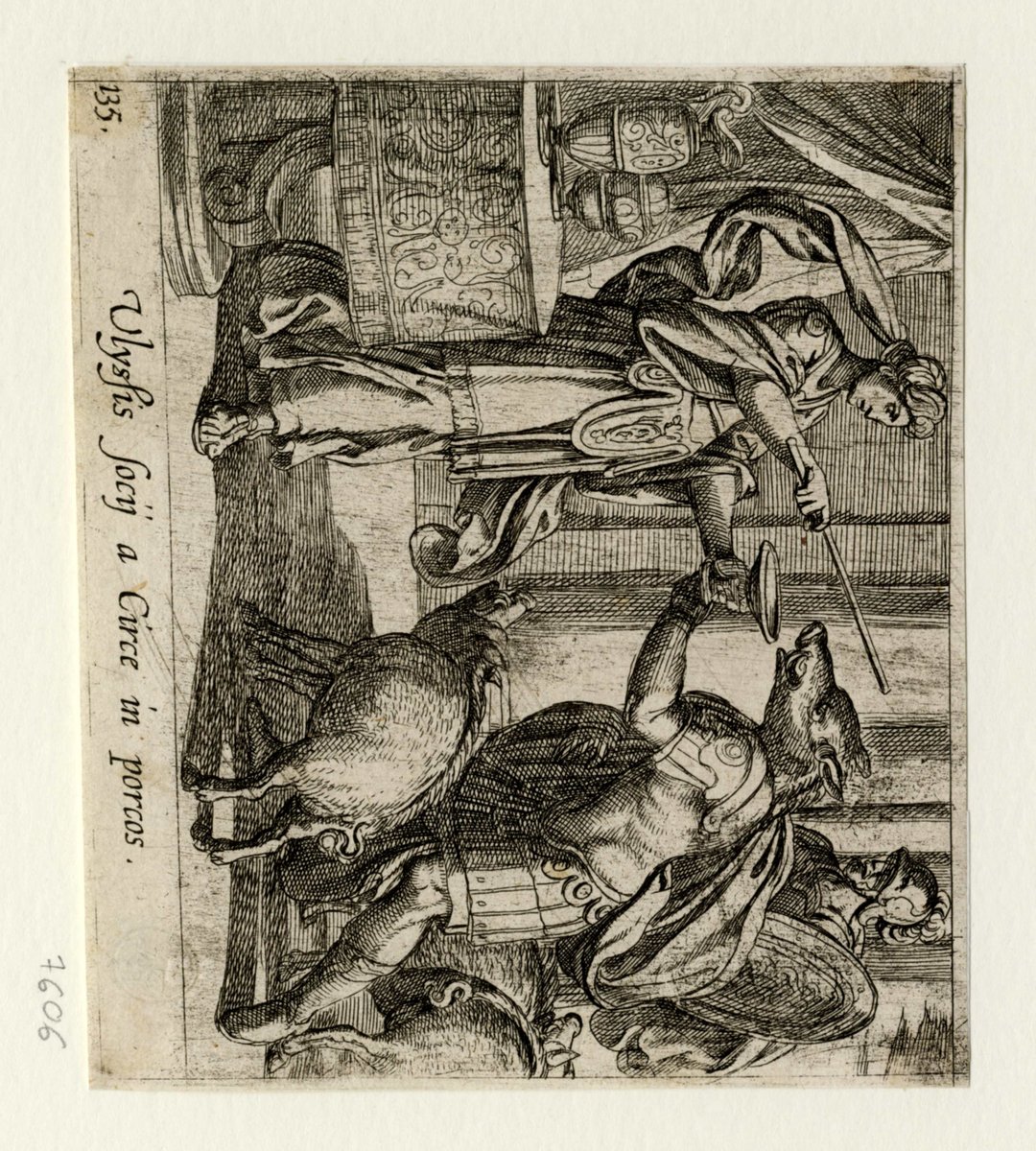 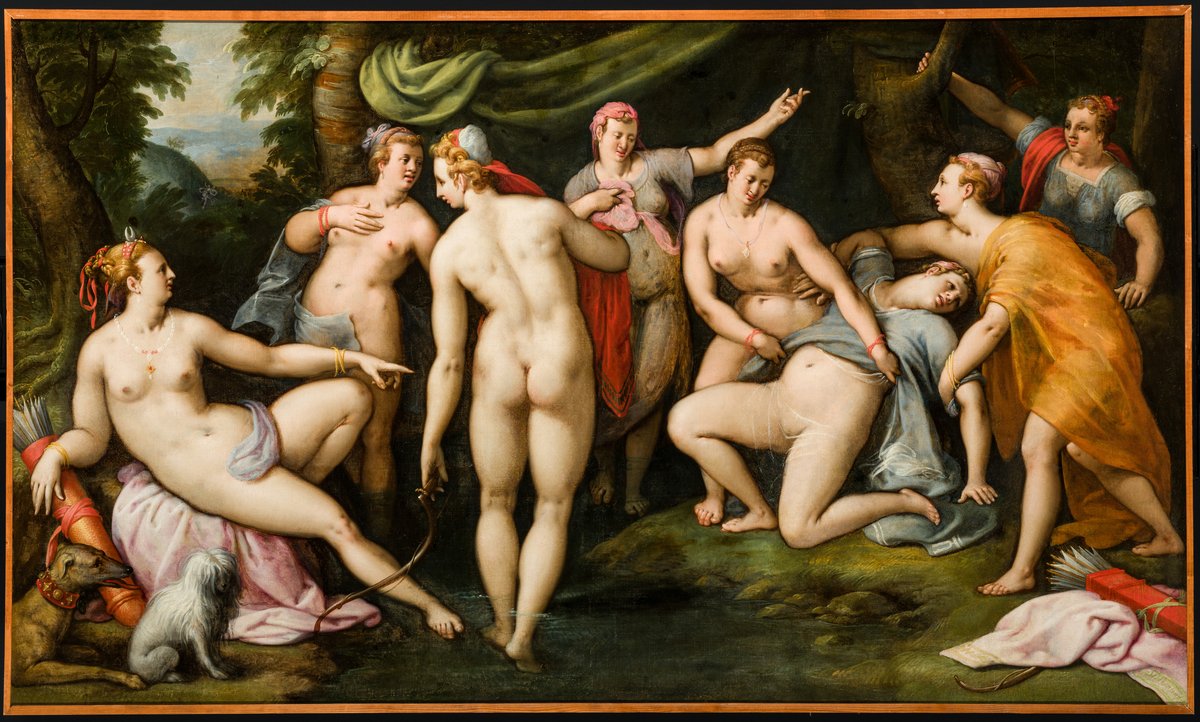 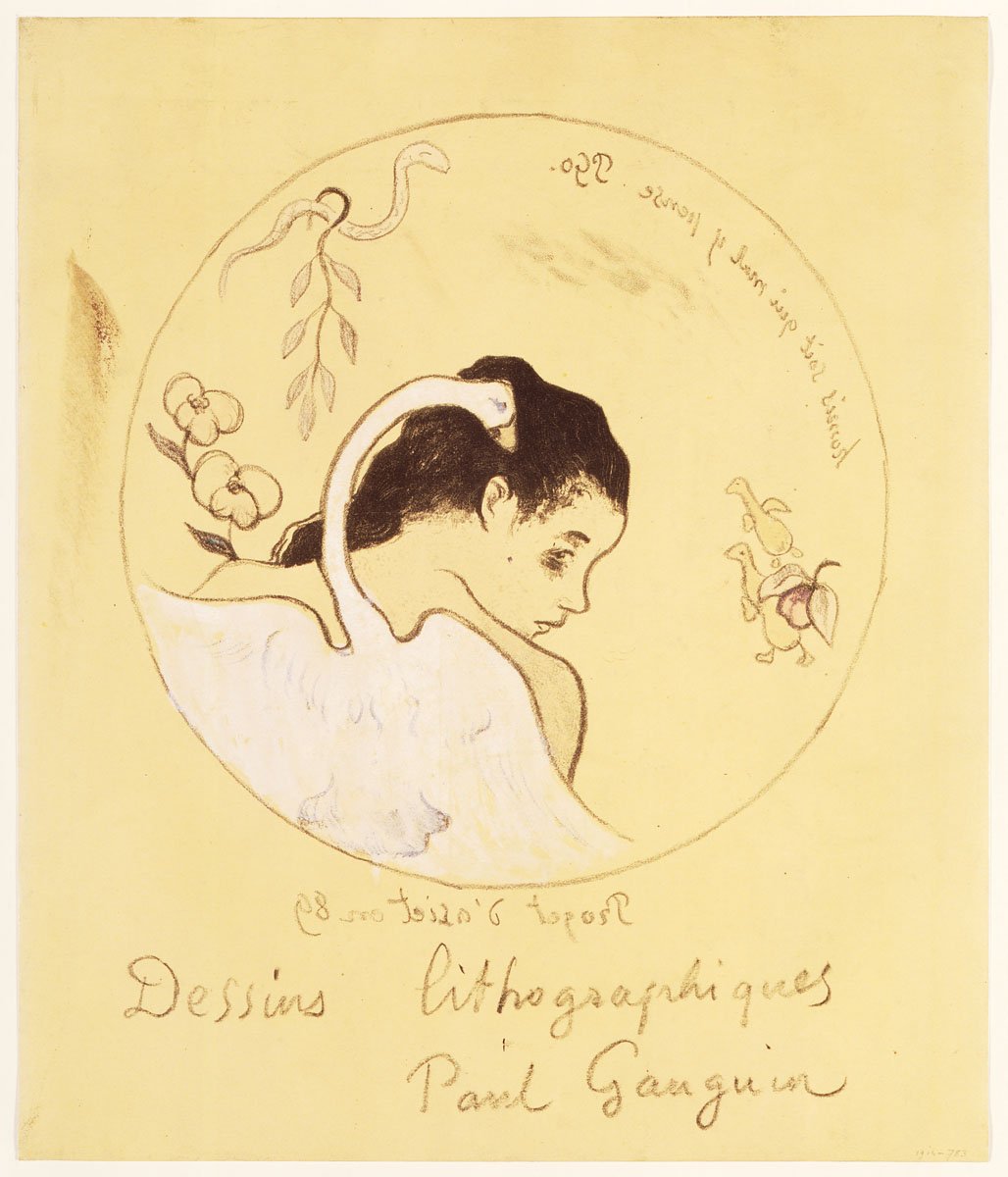 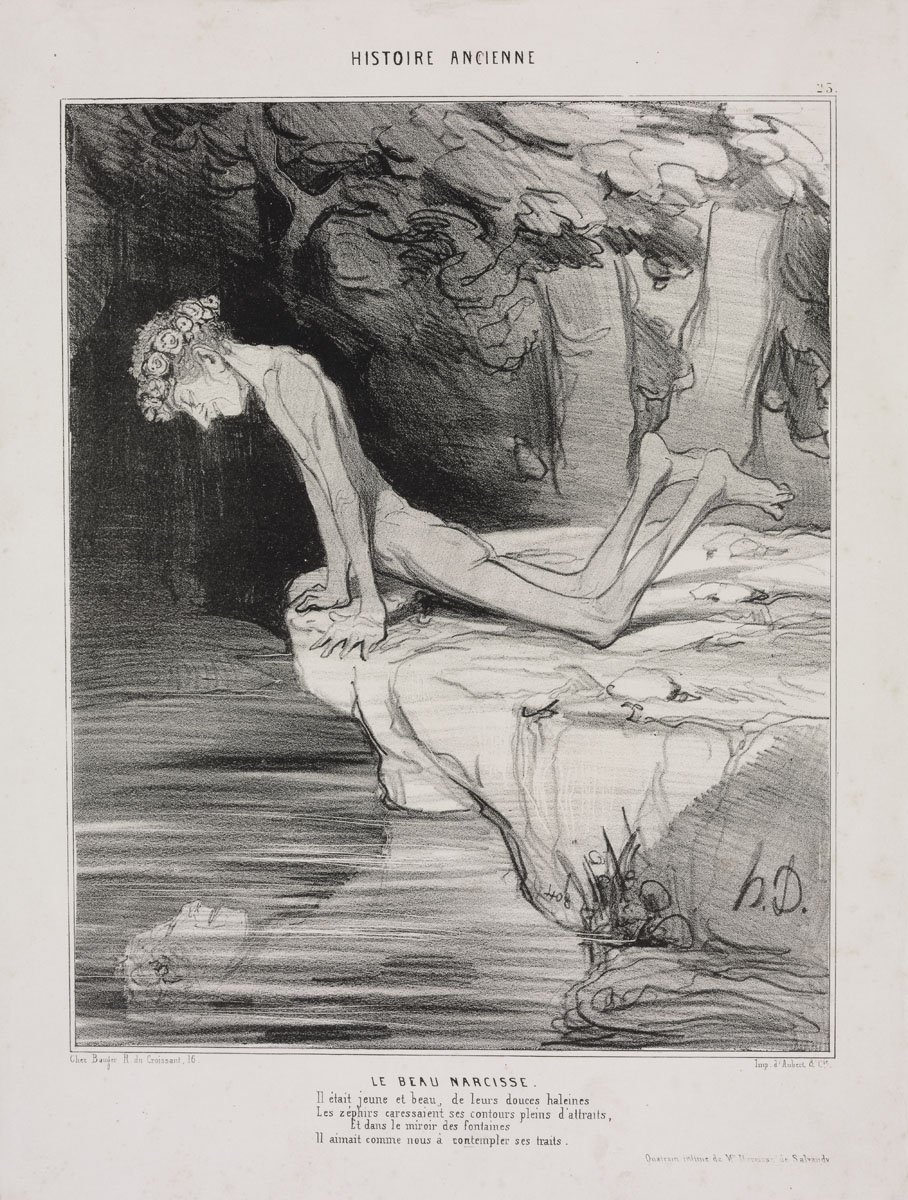