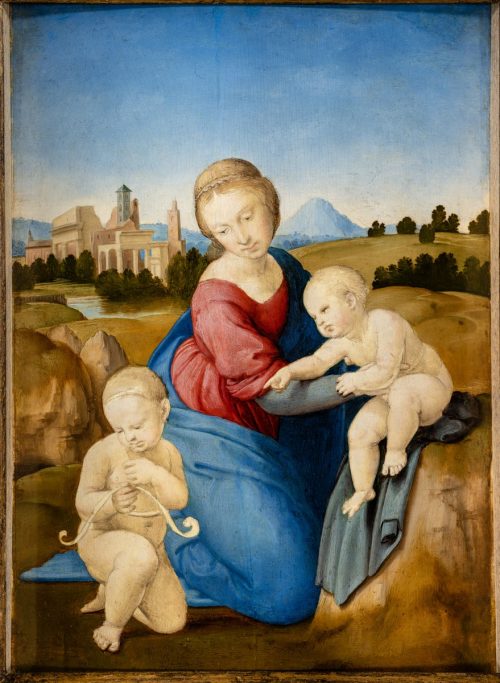 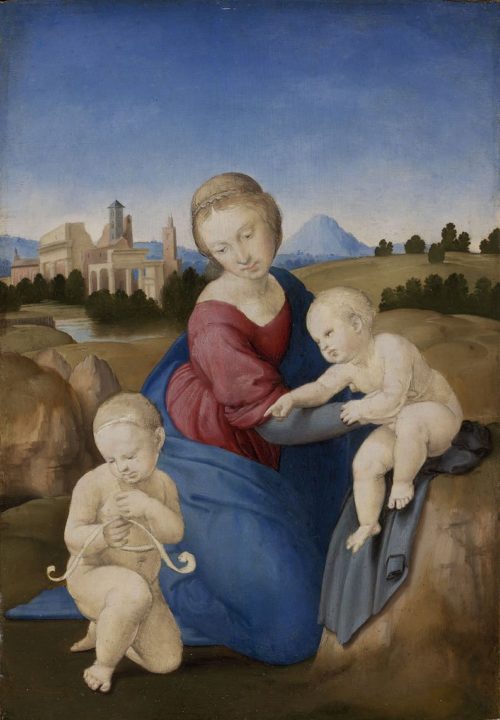 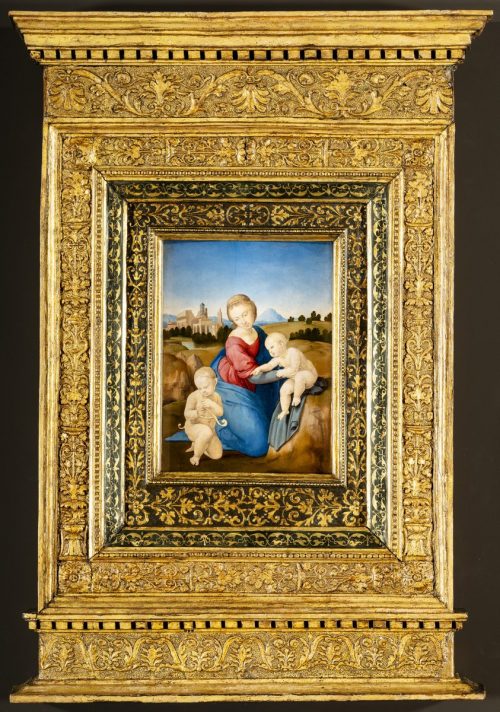 Right up to the end of the last century Raphael was honoured as the unsurpassable peak of painting: the master who recreated the spirit of classical antiquity and transcended its achievements. The timeless harmony, serene palette and peerless grace of his pictures served as a model for centuries. And if since then the public has come to feel closer to tortured geniuses wrestling with themselves, if the struggling torso pleases more than final perfection, the fact remains: every idea and aspiration of the Italian Renaissance reached its culmination and attained perfect synthesis in the art of Raphael.
In spite of being left unfinished (the Virgin’s face and the figures of the children remain in the underpainting phase), the Esterházy Madonna represents the most perfect moment even of this absolute art: the end of the Florentine years, before Raphael moved to Rome where he would move on and begin to deconstruct the harmony. It is still the season of synthesis, and as if the express intention was to pay hommage to his predecessors, the posture of the Madonna was developed from Leonardo’s paraphrase on an admired classical statue (the Crouching Venus). The pyramidal geometric structure, which masterfully directs the viewer’s attention to the scroll held by Saint John the Baptist, also derives from Leonardo’s ideas. If the picture reached completion, this scroll would bear John’s prophecy on Jesus’s role as redeemer: ‘Behold, the Lamb of God, who takes away the sin of the world!’ 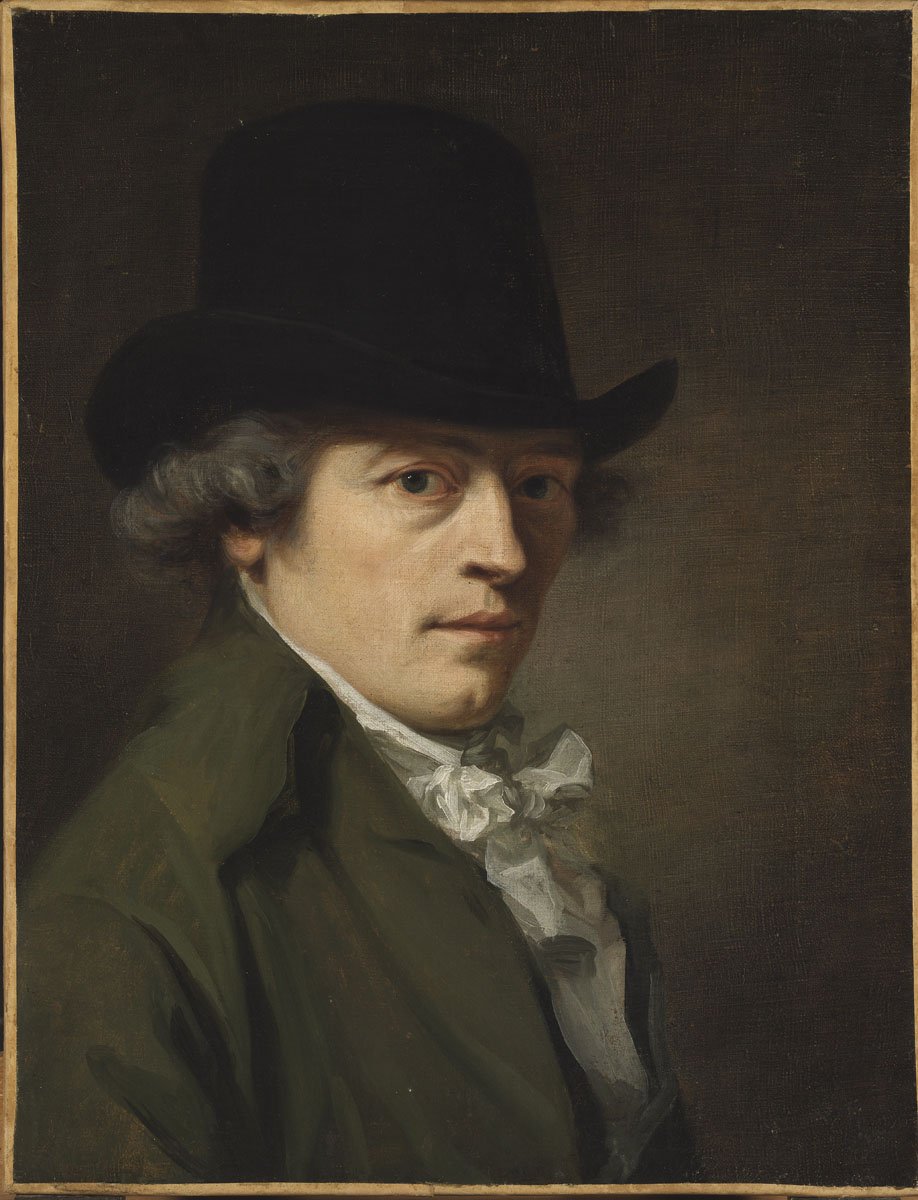 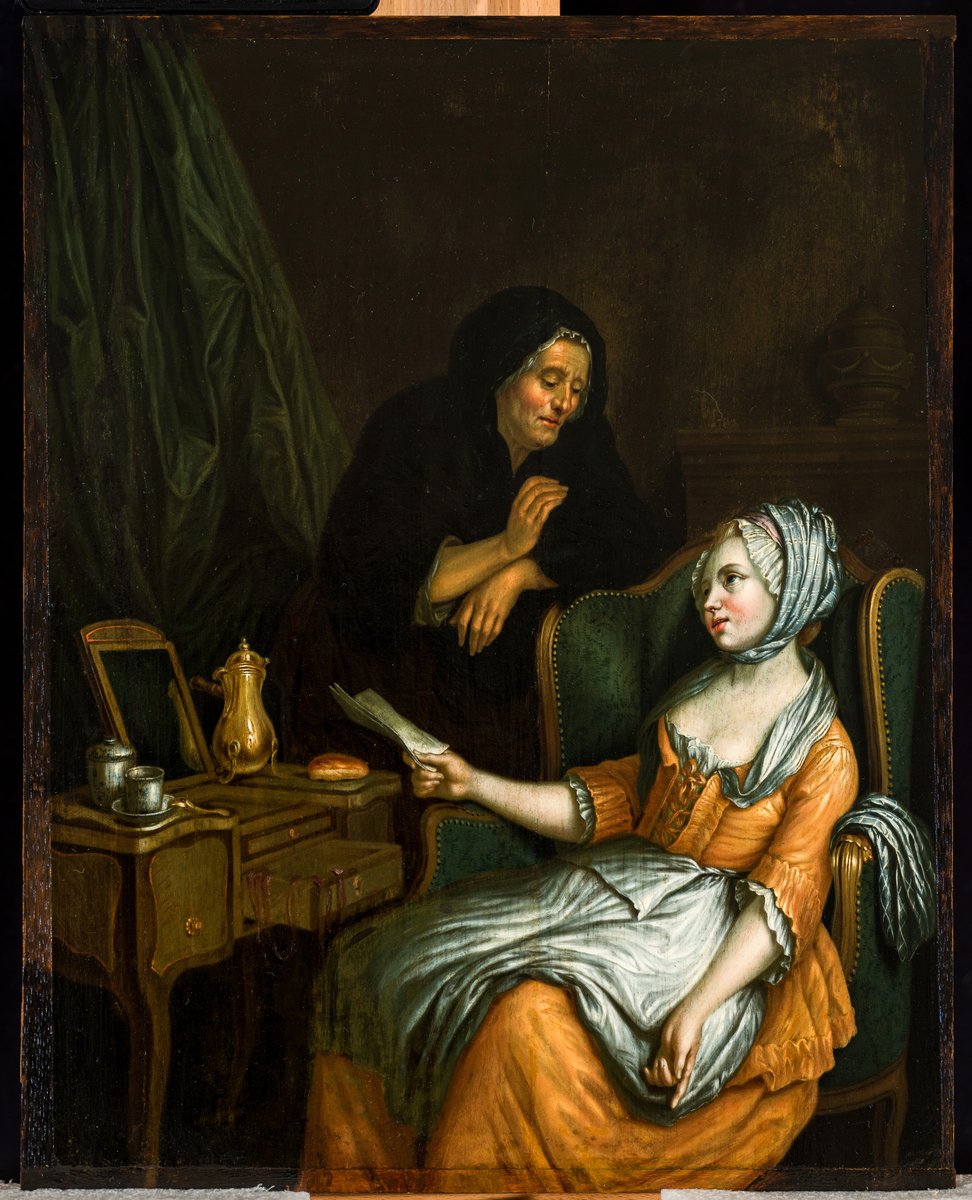 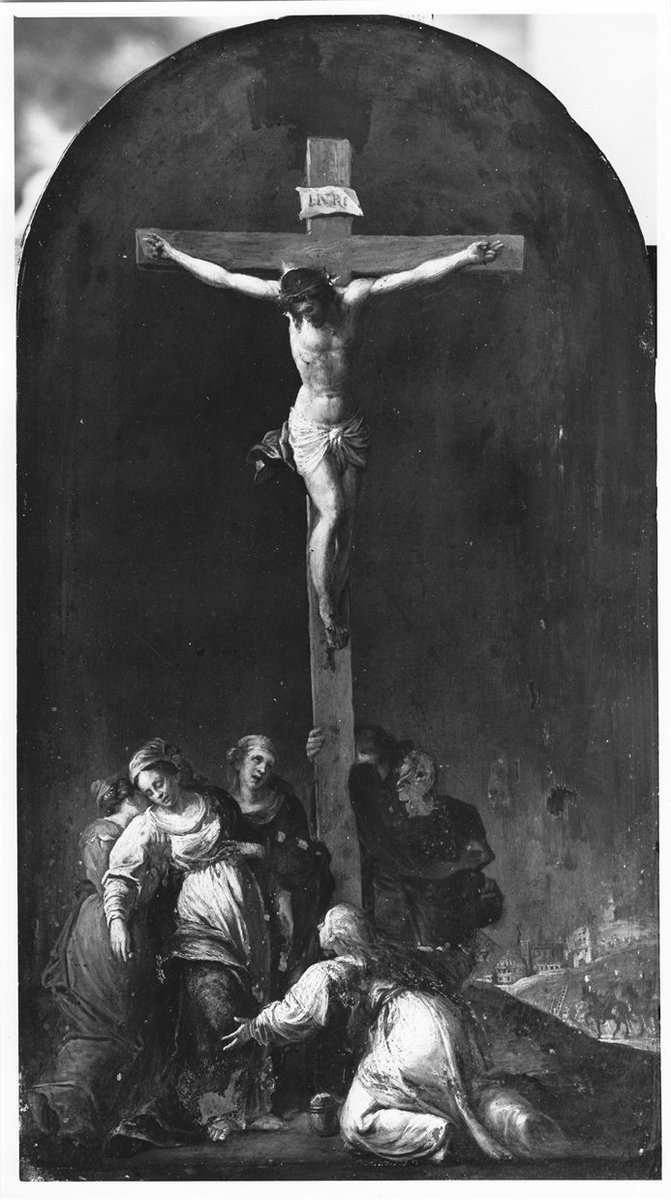 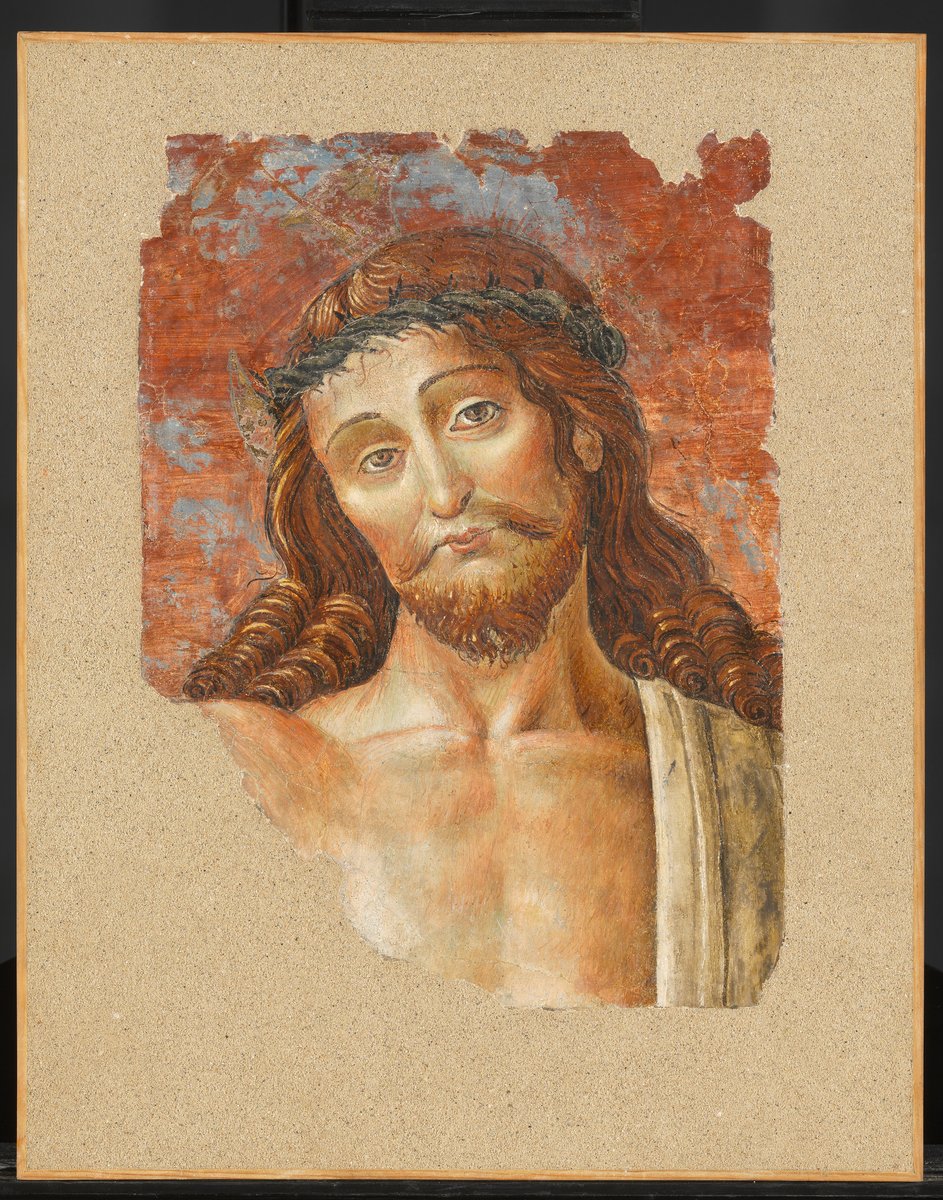 Christ with the Crown of Thorns Umbrian Painter 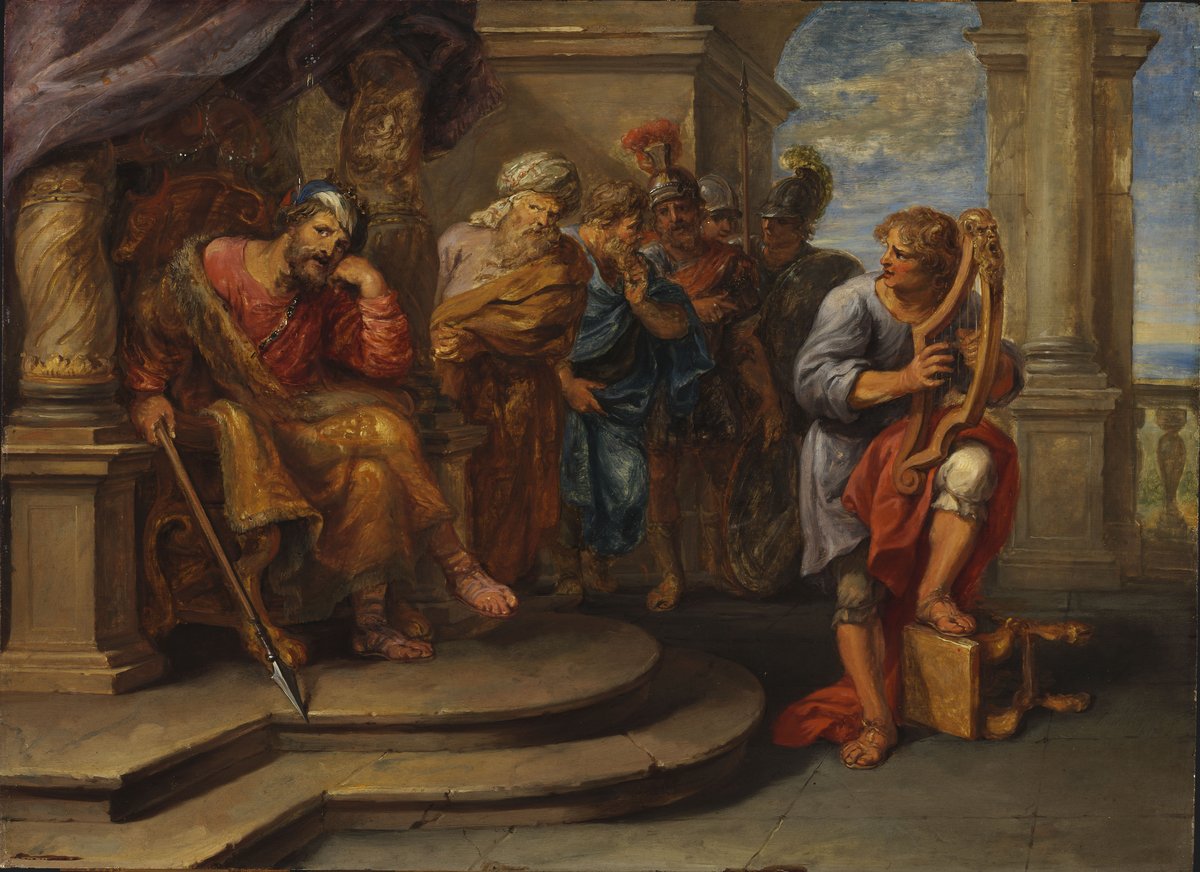 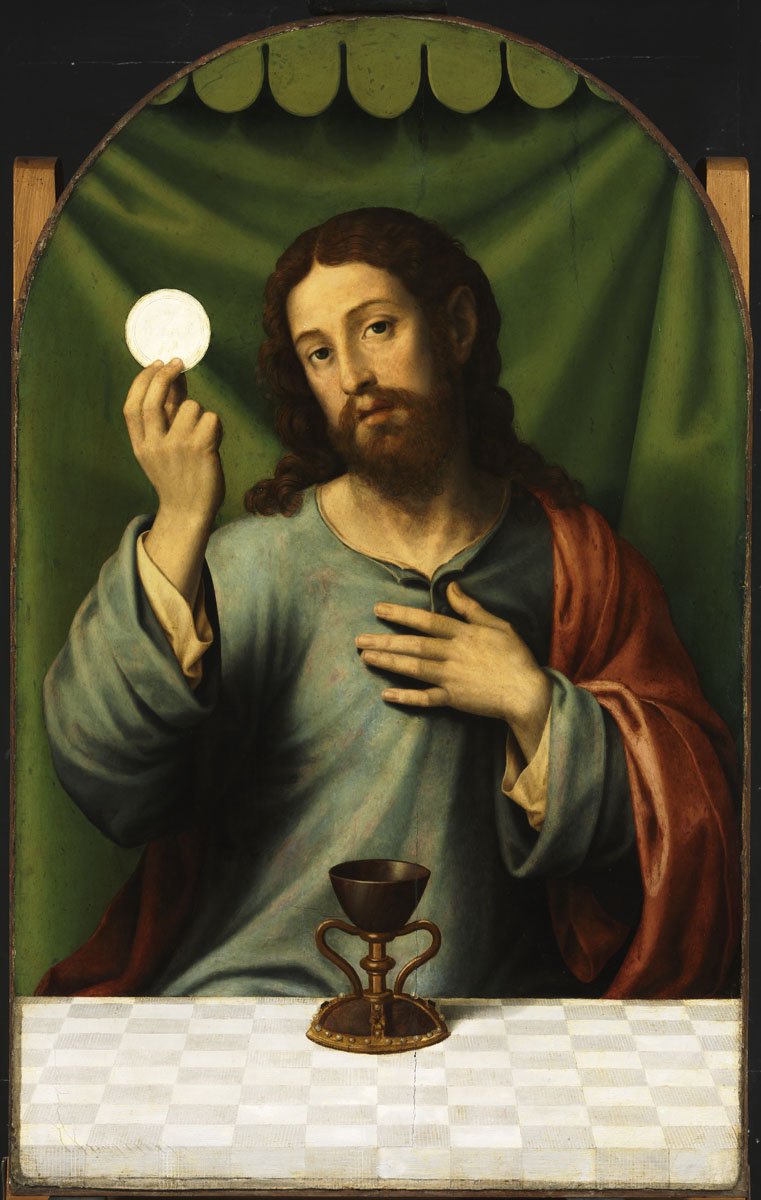 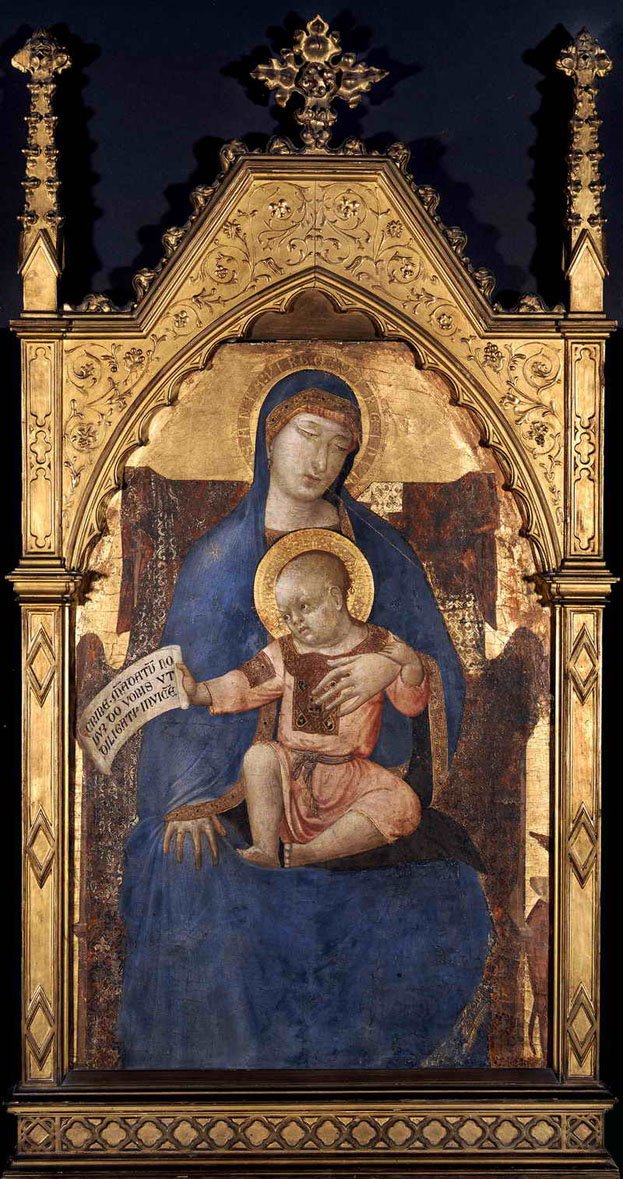 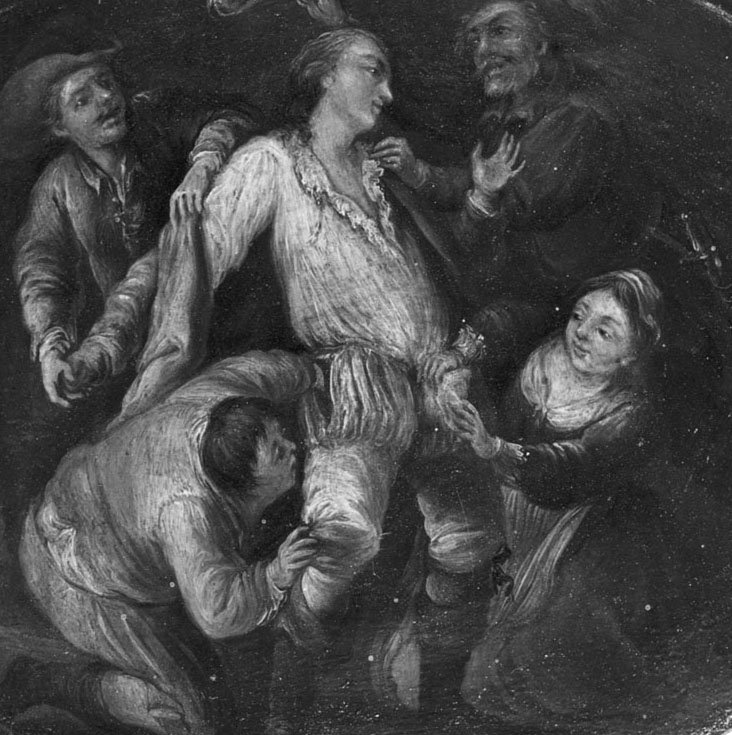 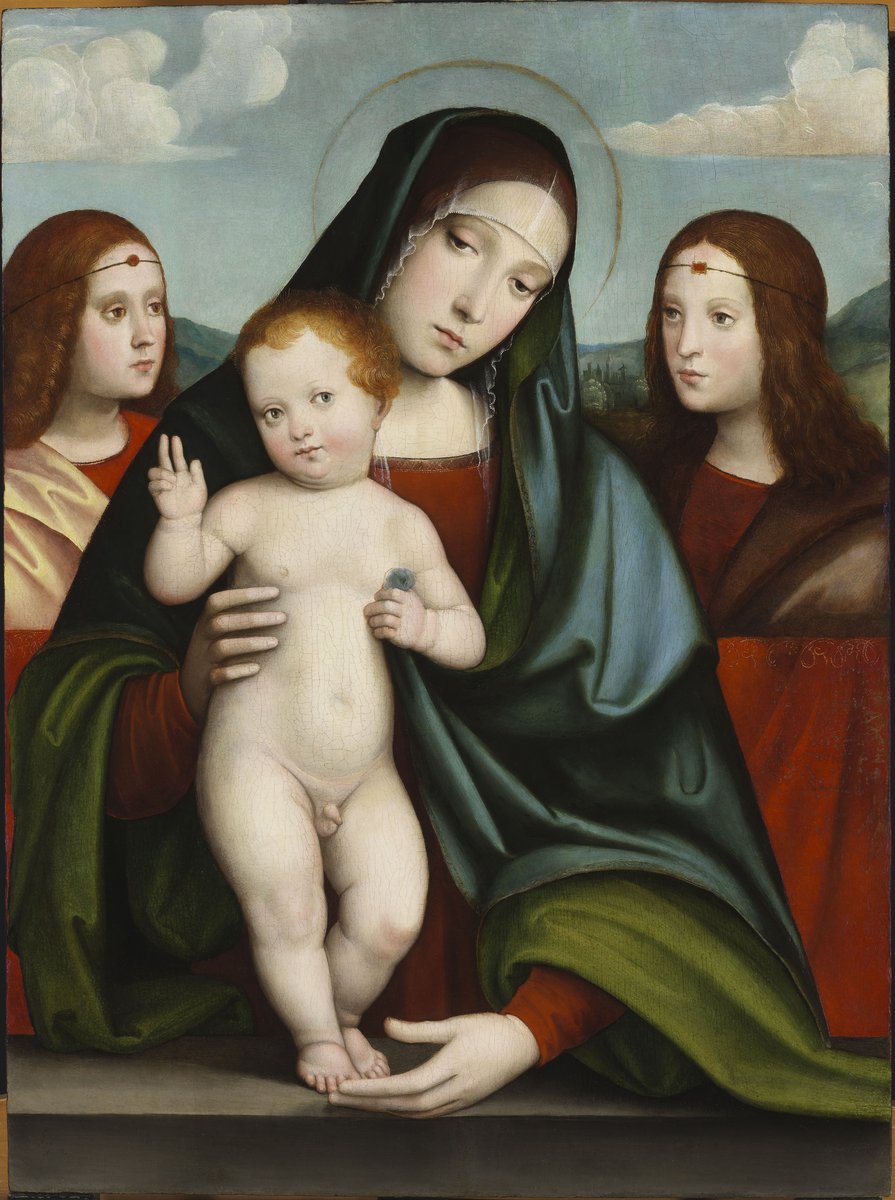 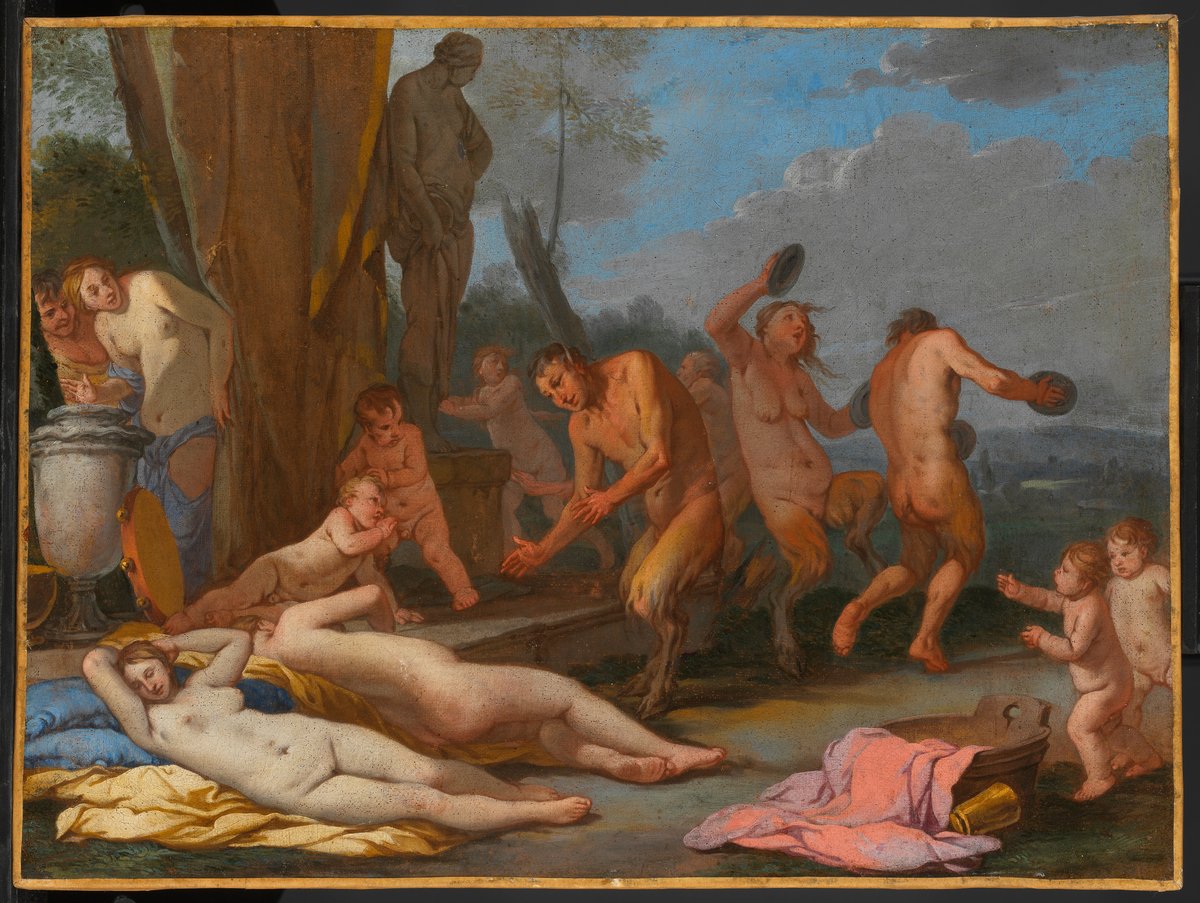