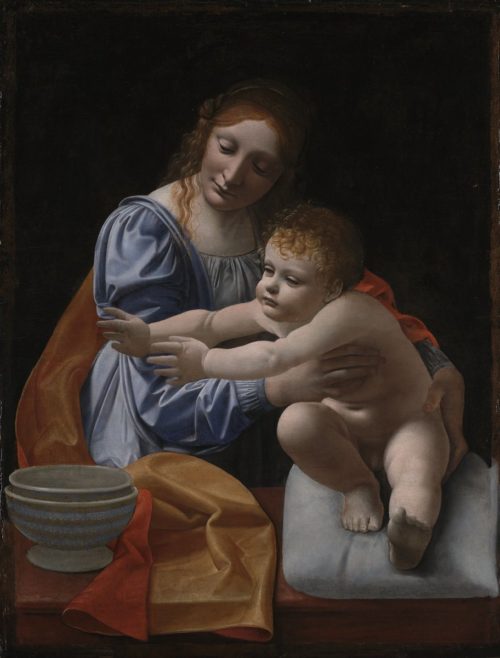 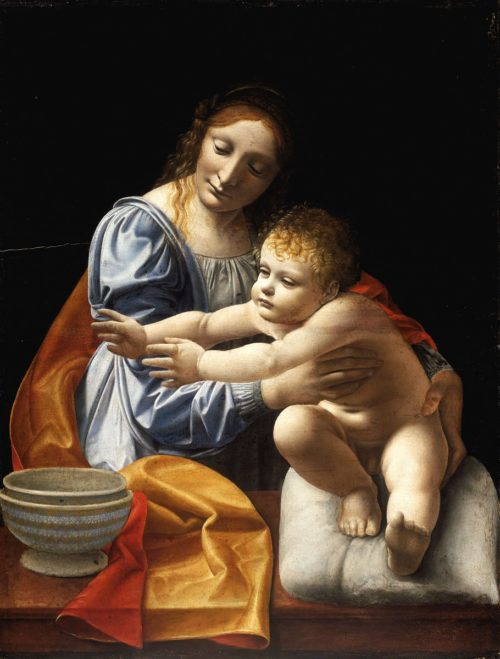 Leonardo da Vinci warned his fellow artists: ‘No one should ever imitate the style of another because he will be a grandson rather than a son of nature.’ But it seems that in his own workshop he did little to encourage his pupils to develop their own style. All over the world there are many Madonnas and portraits which only under the scrutiny of a practised, expert eye reveal that the brush that painted them was held not in Leonardo’s own hand. This is particularly true for this Madonna which is said to be ‘the finest Leonardesque picture not painted by Leonardo himself’ – although some scholars believe the master may, after all, have guided the hand of his best pupil, Boltraffio, during the execution.
The picture is perfectly Leonardesque in every respect: there is the famous sfumato, or the delicate shading softening the outlines of the forms, the Virgin’s enigmatic smile and her characteristically large hands, and the pyramidical composition. Indeed, it was recently revealed that the wood on which it was painted was hewn from the same log as Leonardo’s London Madonna of the Rocks. Yet the most Leonardesque part is the basic idea: the Christ Child reaches for something which has already disappeared, and it is forever a mystery to the viewer what the object might have been. It was once thought that the picture was unfinished, and that the master planned to paint a rose in the fine faience bowl, but technical examination has proved beyond doubt that this is the finished state. 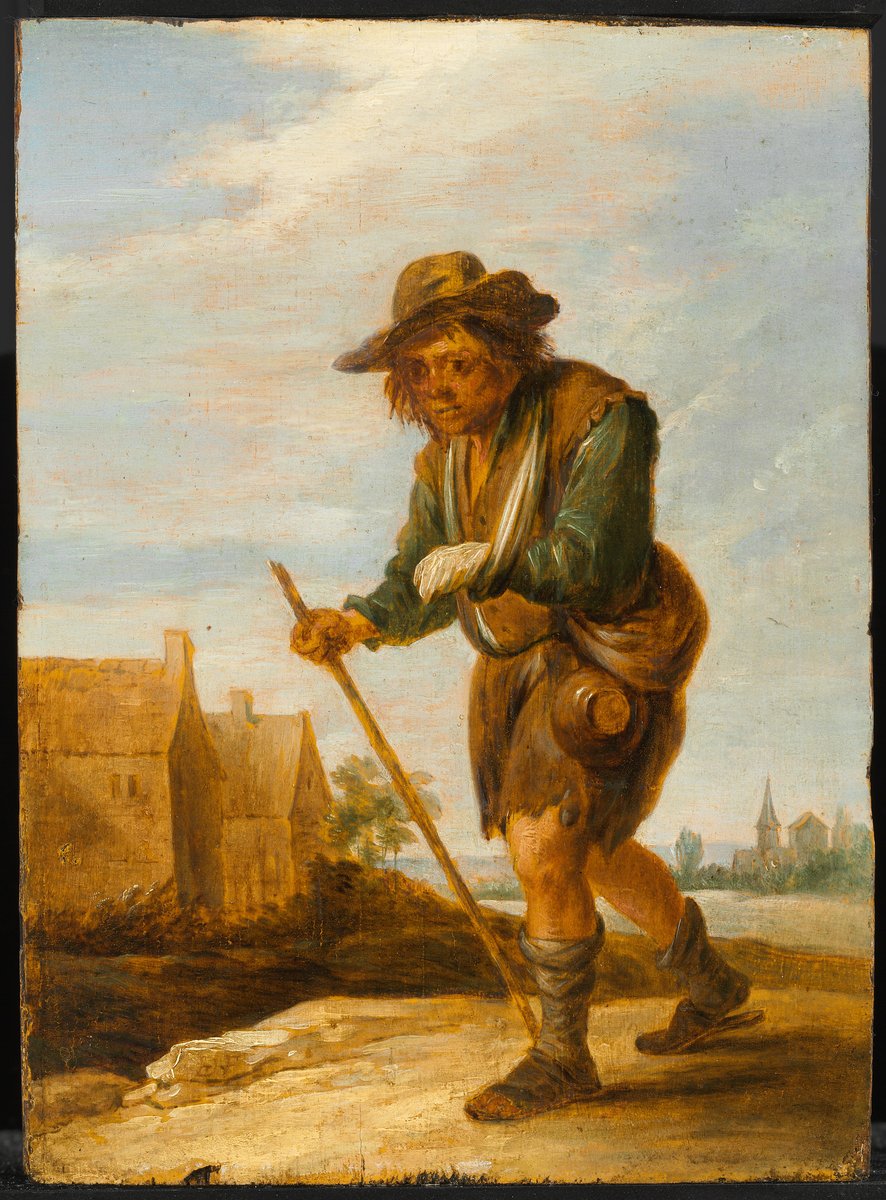 The Vagabond David Teniers the Younger 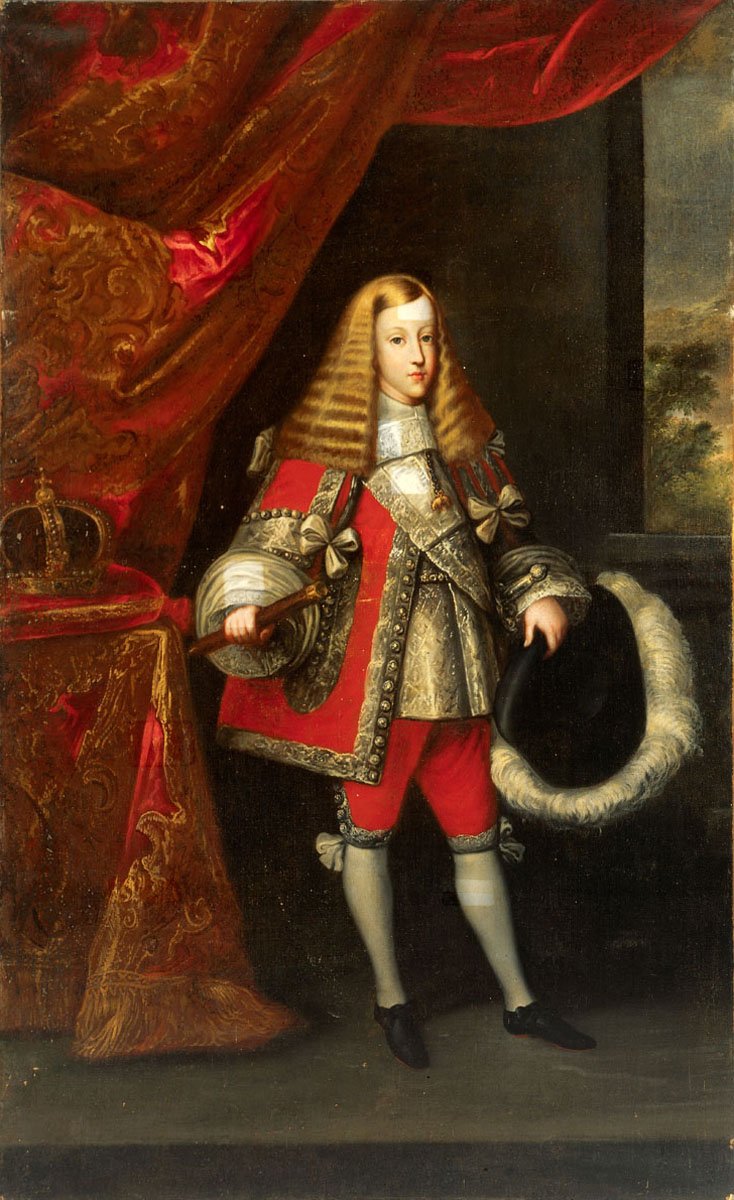 Charles II as a Child Sebastián de Herrera Barnuevo (after) 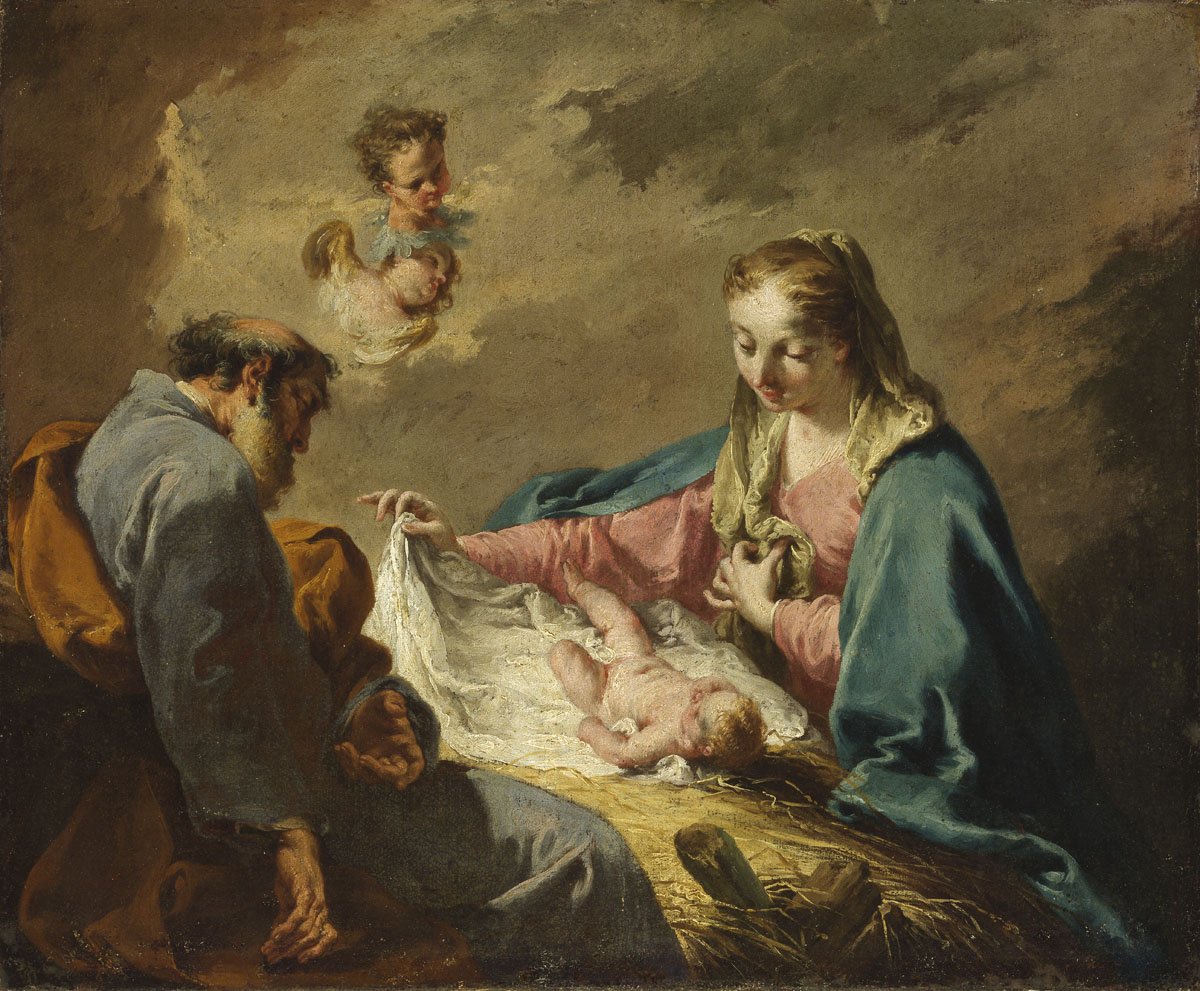 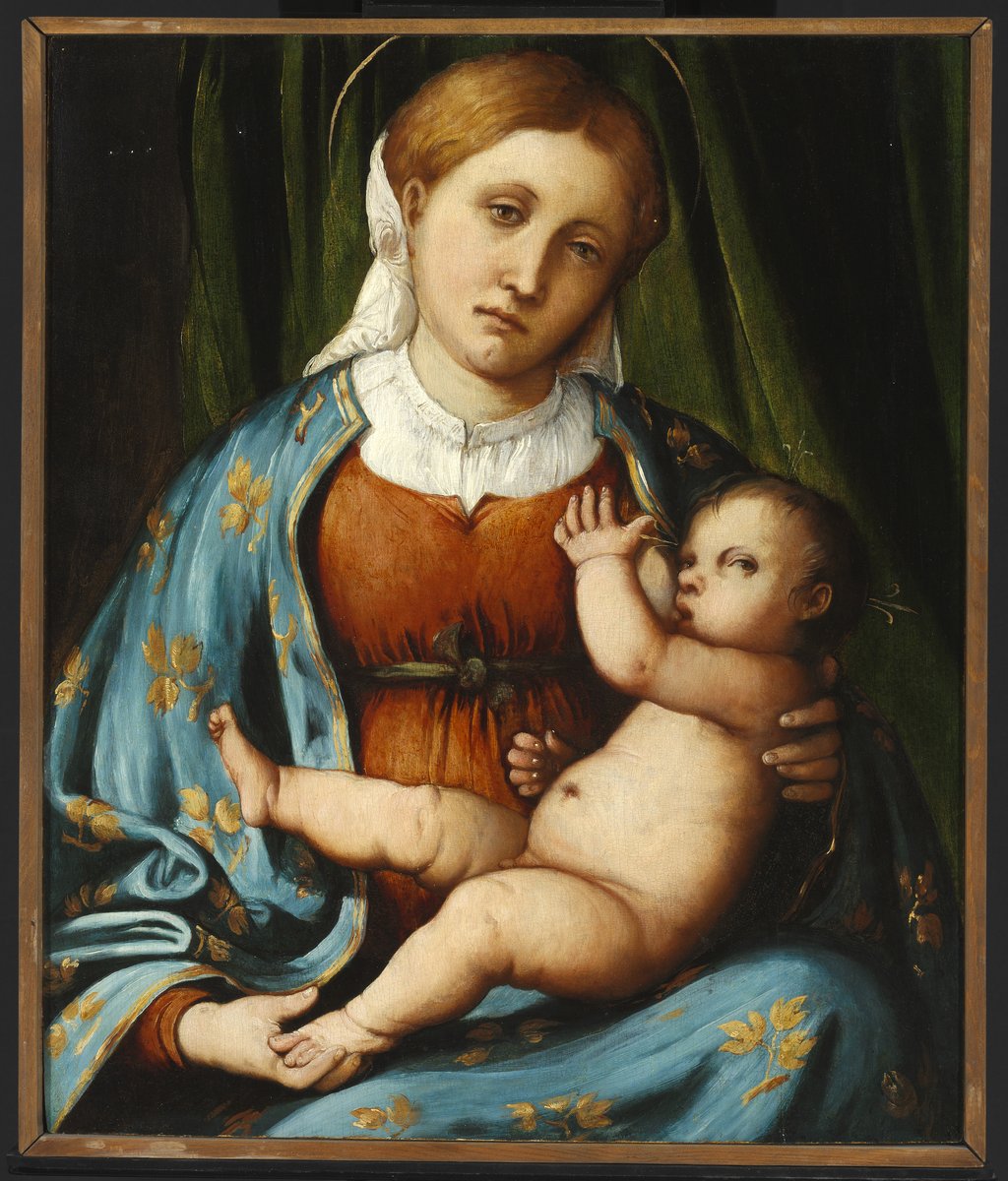 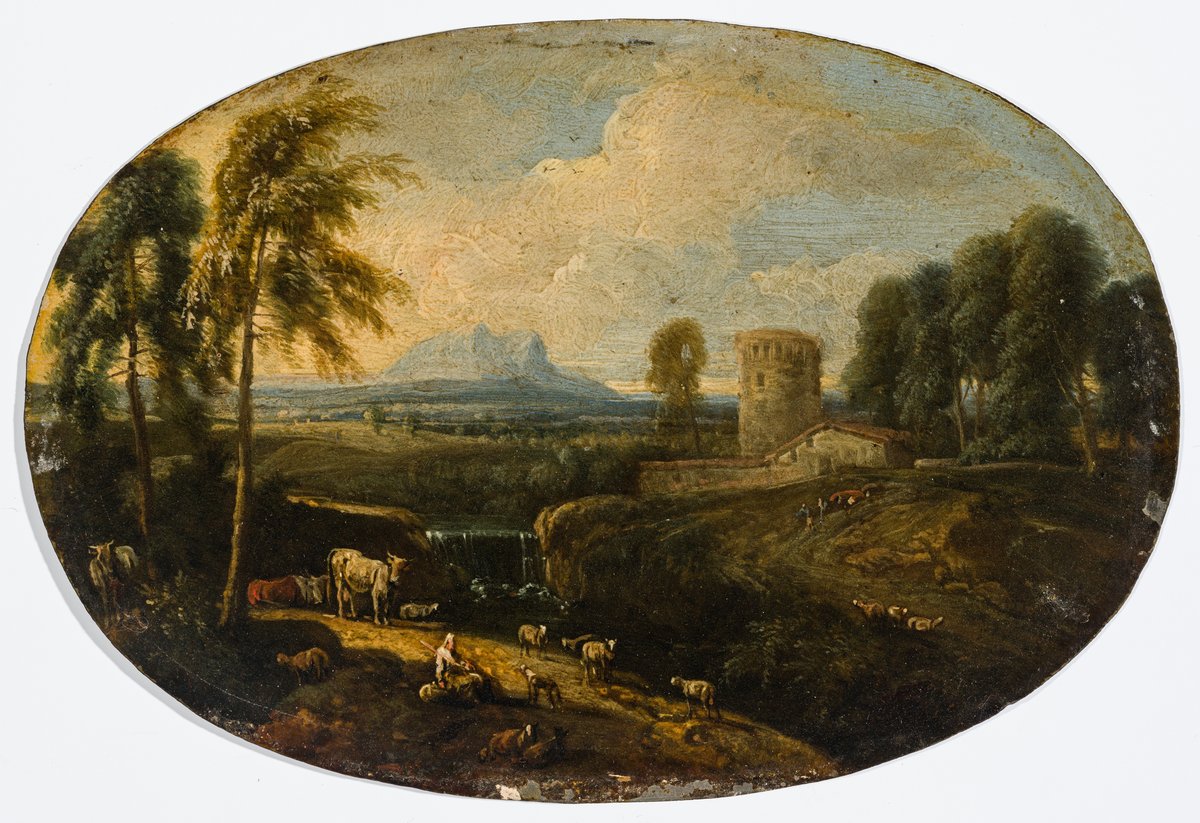 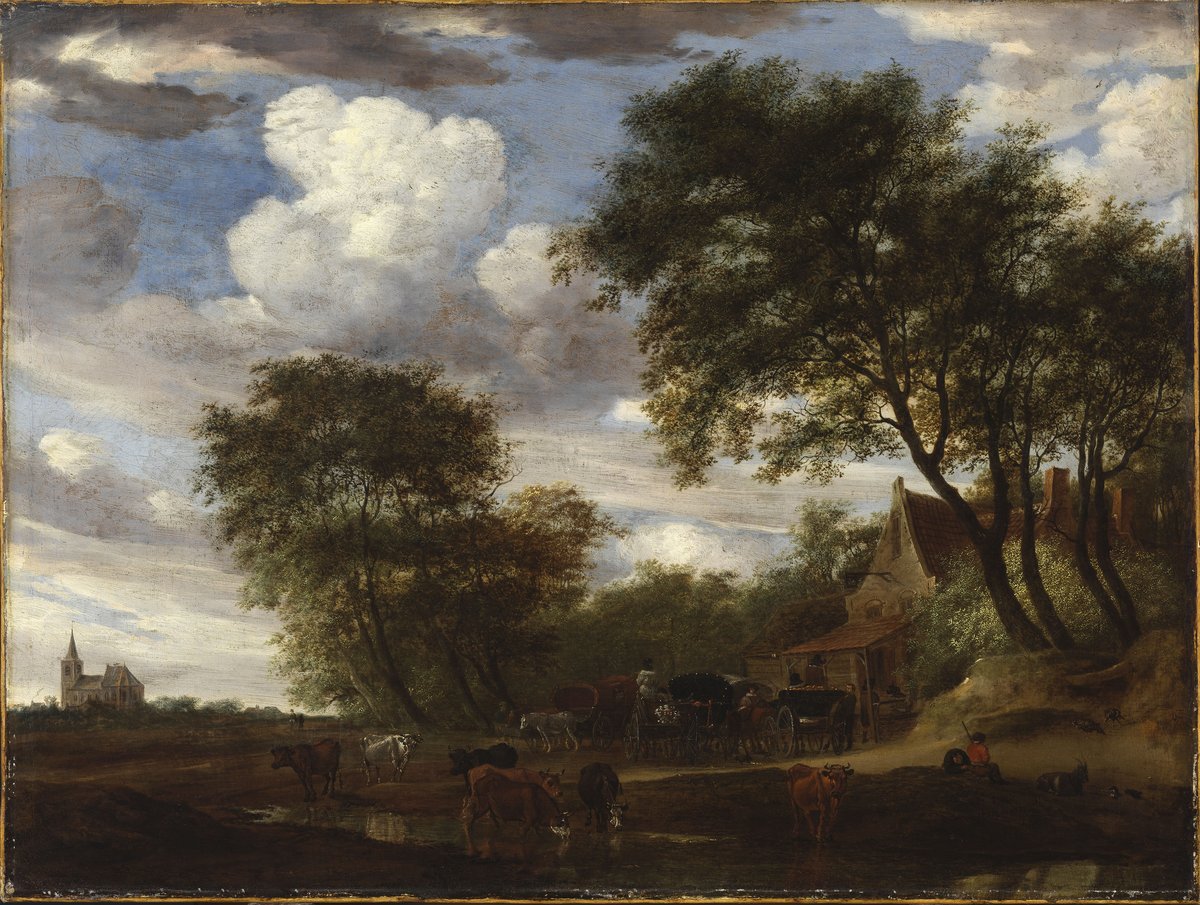 Travellers and Cattle before an Inn Salomon van Ruysdael 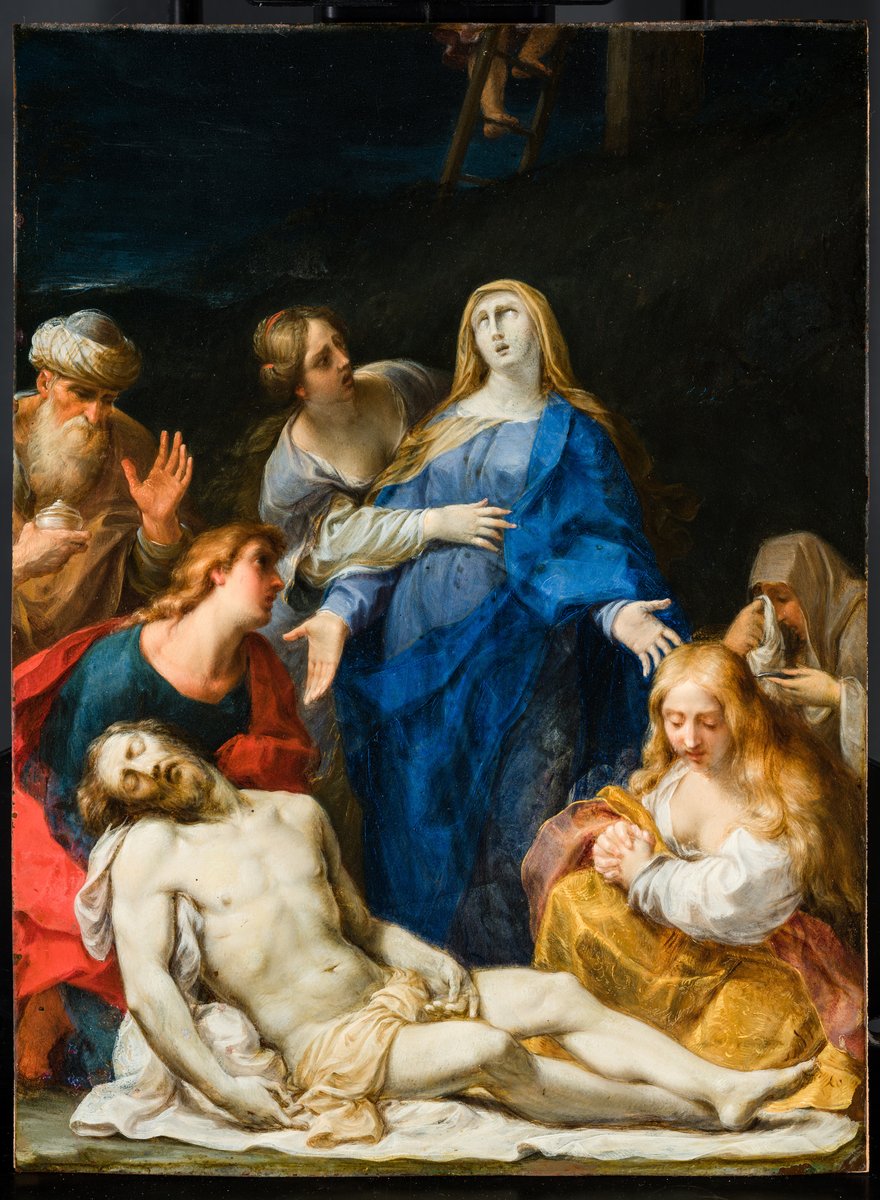 The Lamentation over the Dead Christ Italian Painter 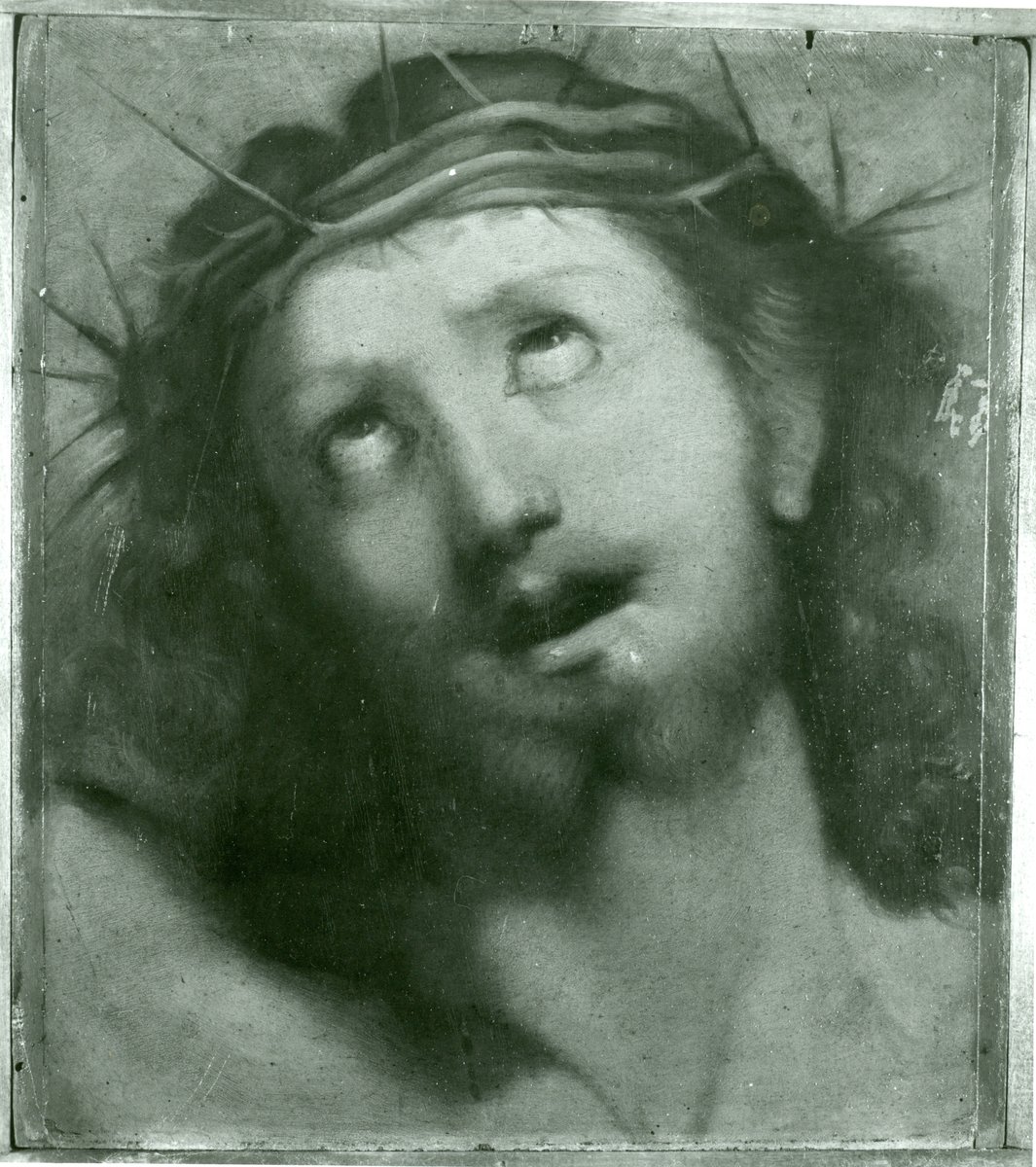 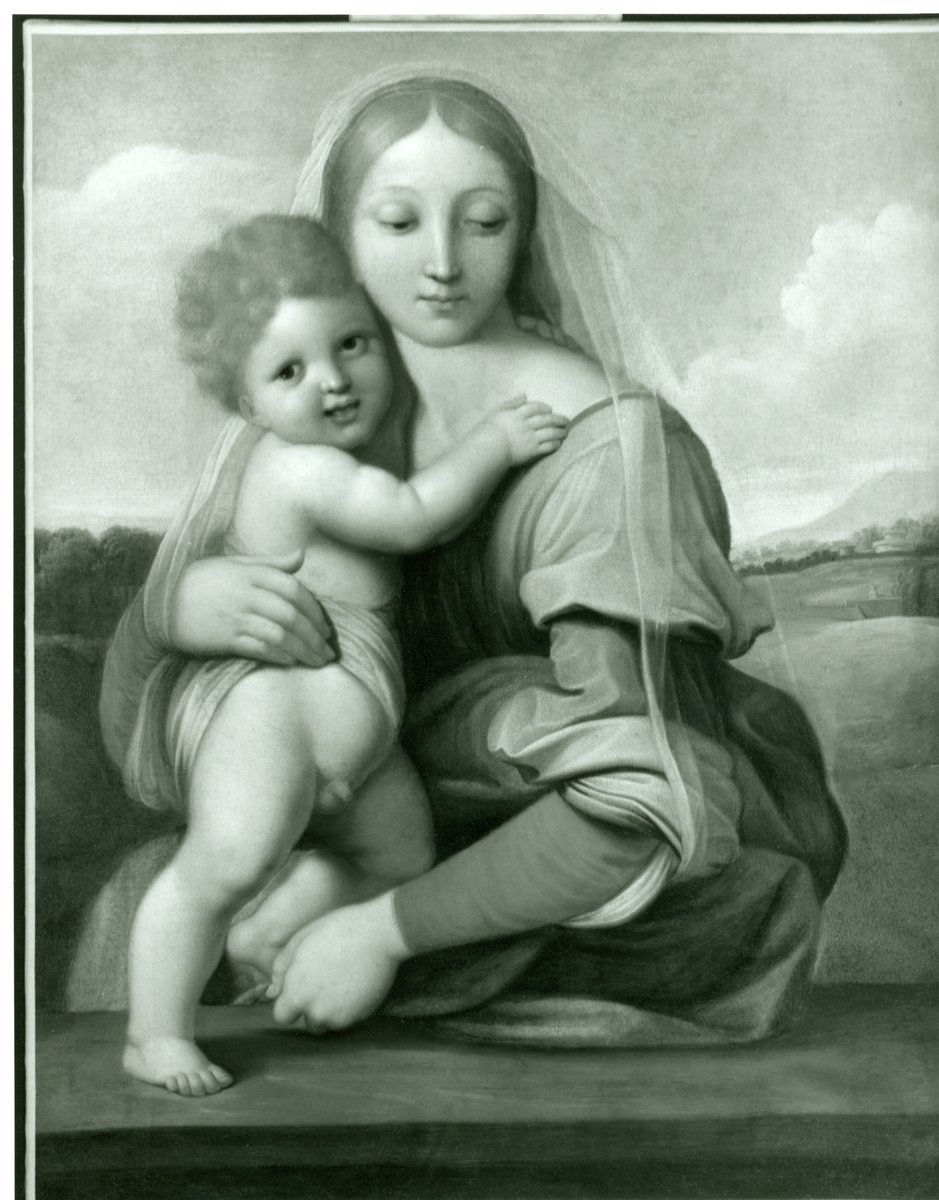 Madonna and Child Raphael (after)