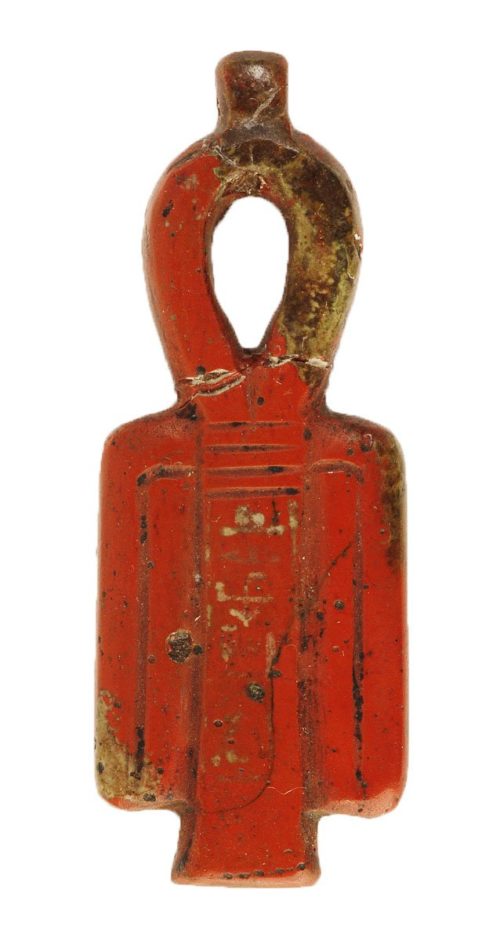 Amulets, produced from various materials constitute one of the most characteristic groups of the Egyptian material culture, which can be found in almost all of the contexts and periods of Ancient Egypt. Amulets are generally small objects, which according to their form, size and colour had the power to provide magical protection for their users in everyday life, and in addition were used as tomb equipment for the netherworld.
The tjet-knot was a symbol of protection and fertility in Ancient Egypt from the earliest periods, and it became a common amulet type from the New Kingdom as a prominent symbol of the goddess Isis. According to the mythology, the tjet-knot was tied by Atum-Re to the womb of Isis, in order to ward off miscarriage and the evil mind of Seth. The carefully carved tjet-amulet can be dated to the Late Period, and according to its inscription, it belonged to a singer of Amun. 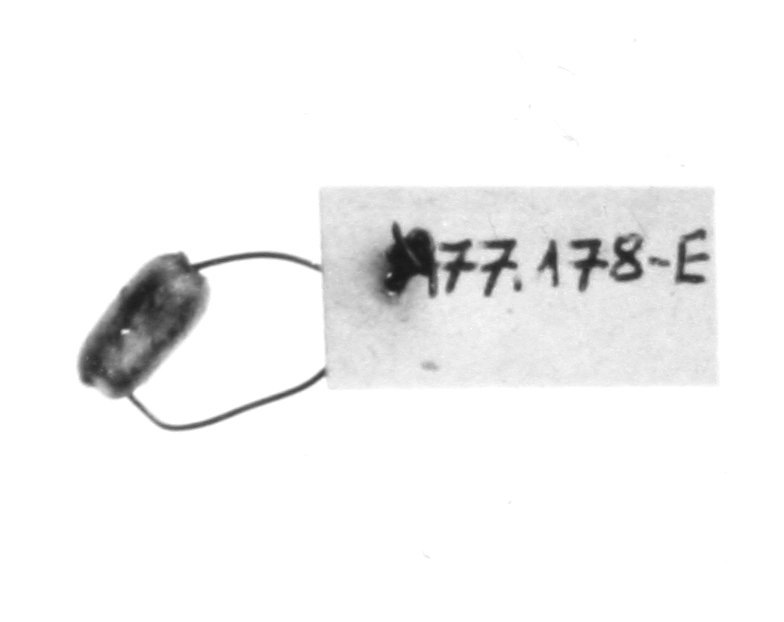 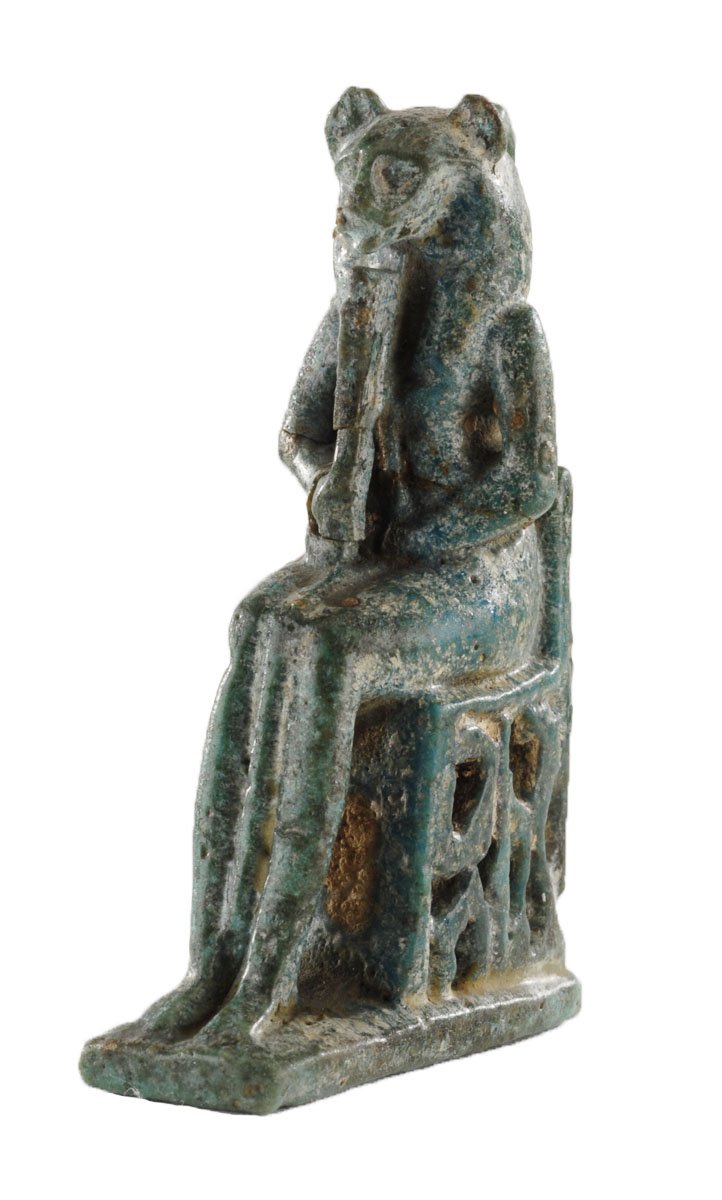 The Goddess Sekhmet Seated on a Throne 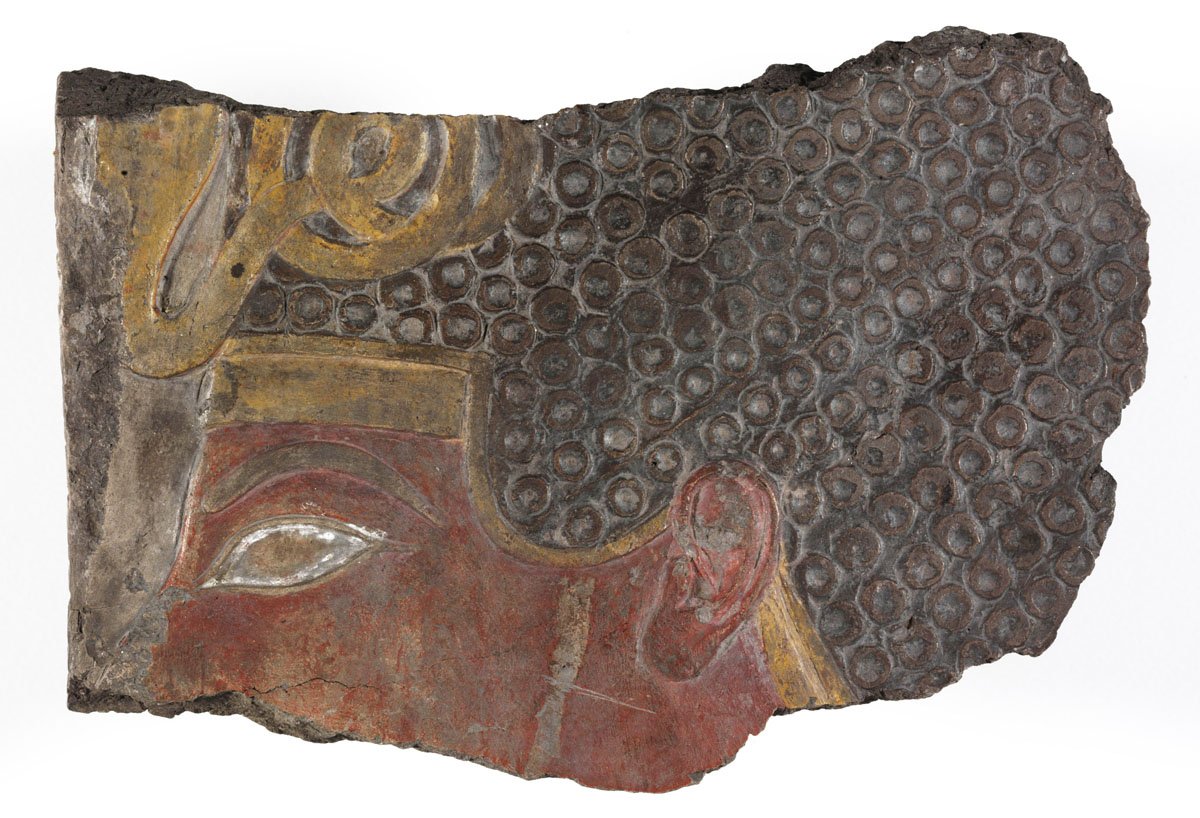 Fragment of a Royal Head 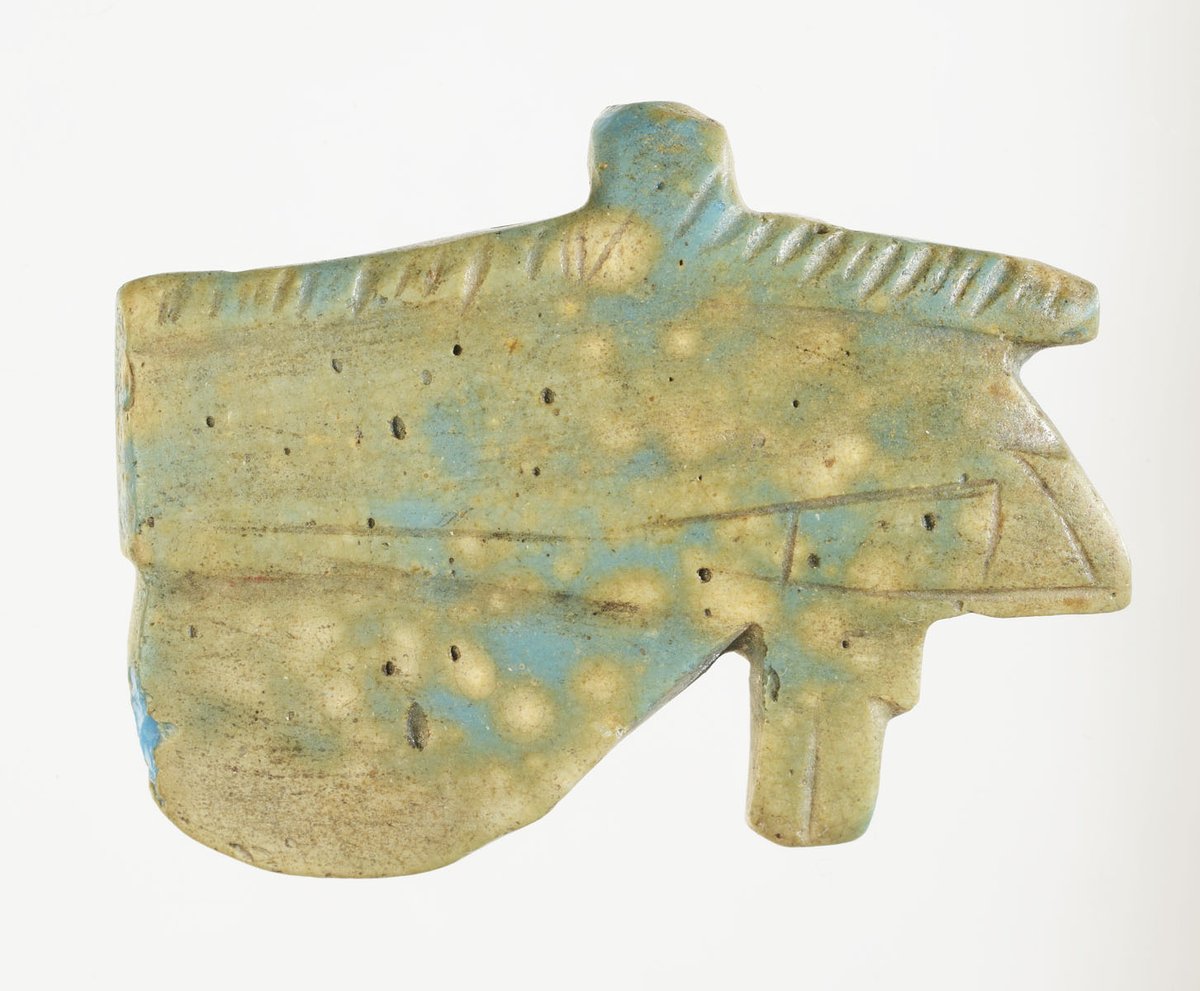 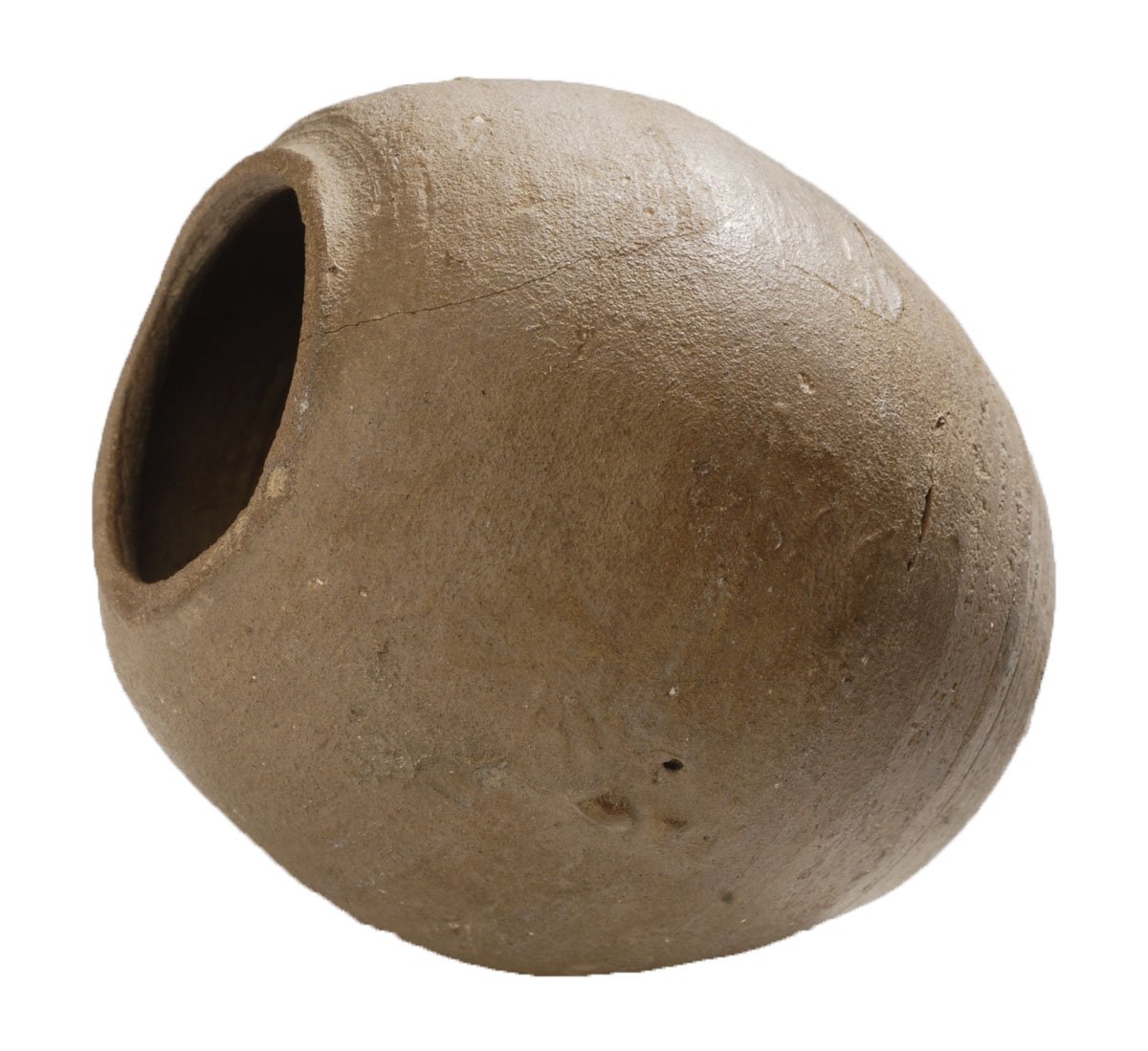 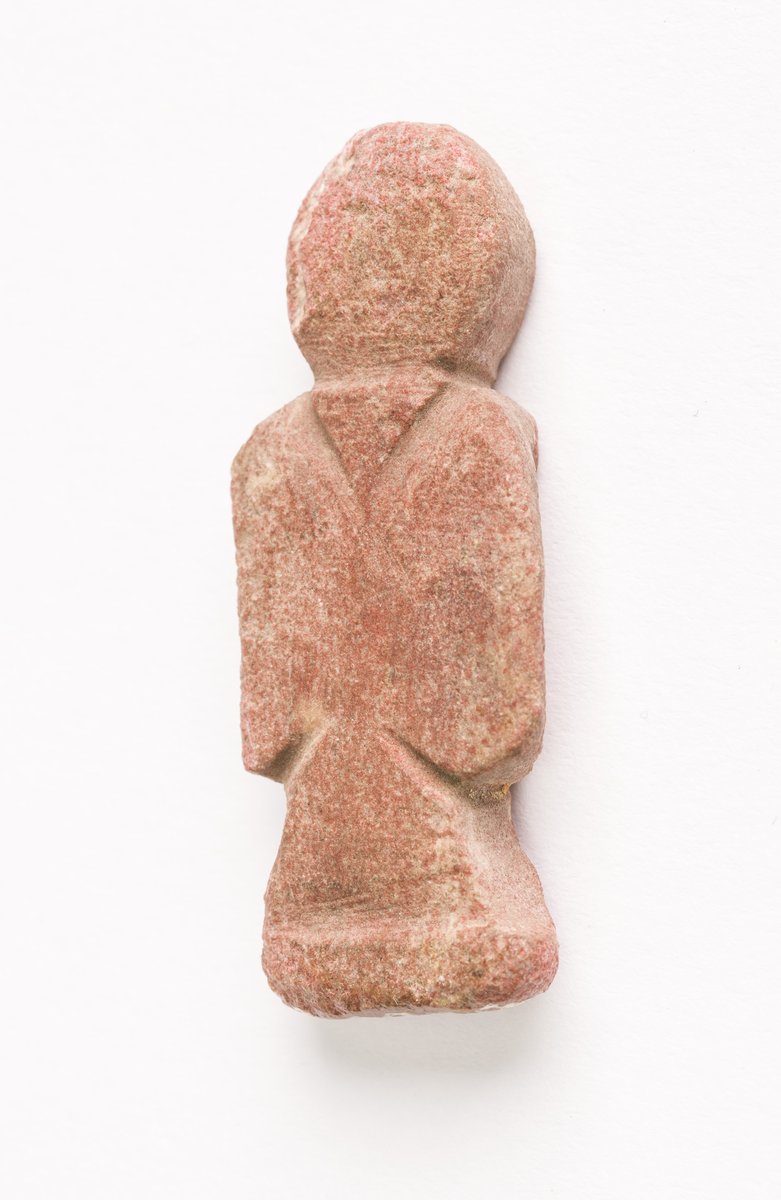 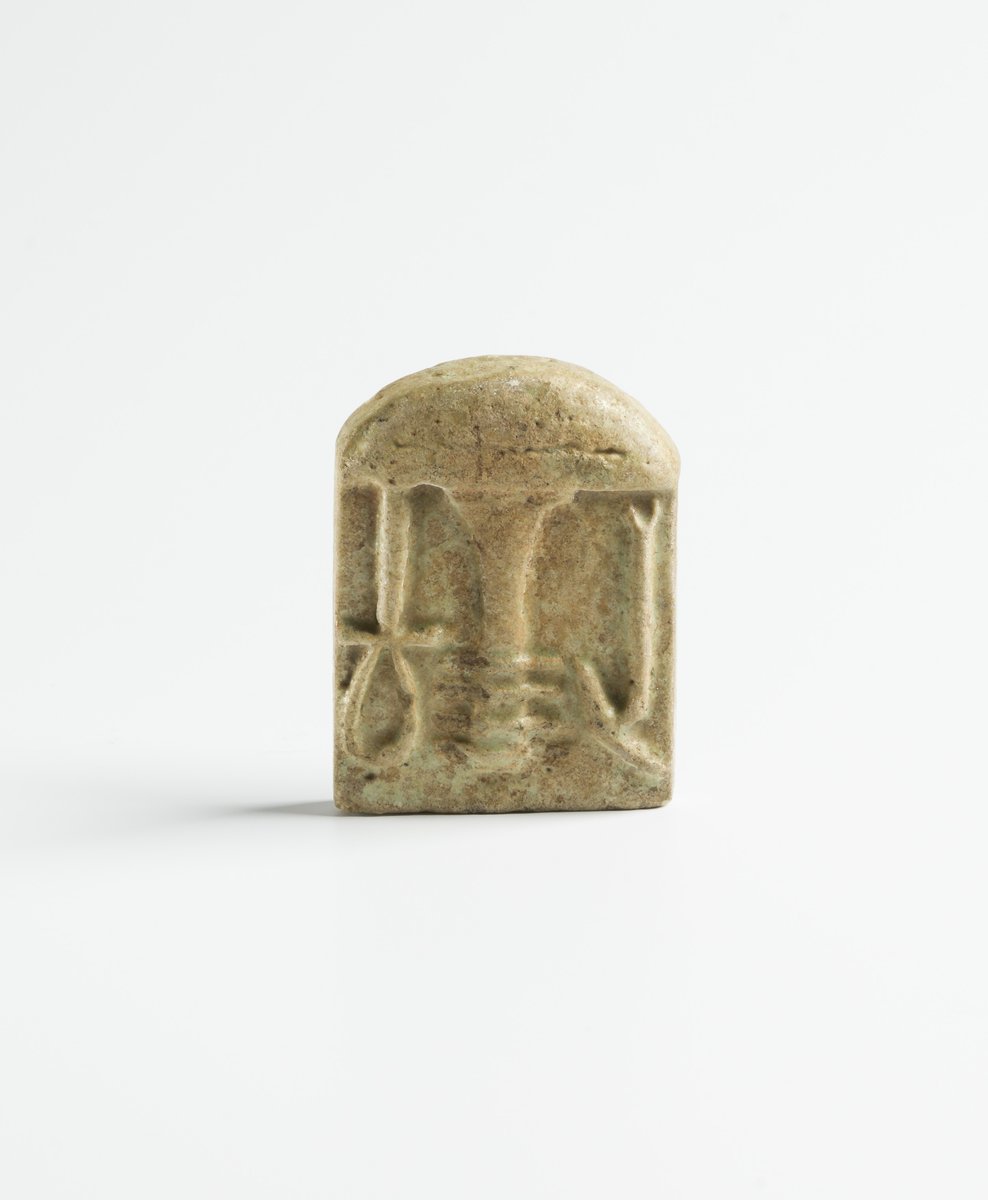 Fragment of a female idol (head)