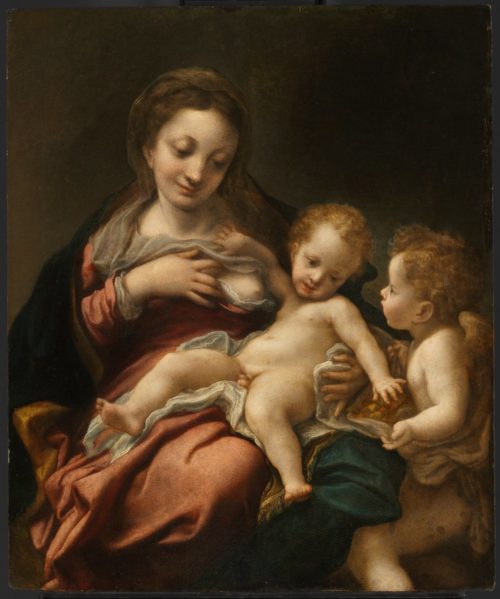 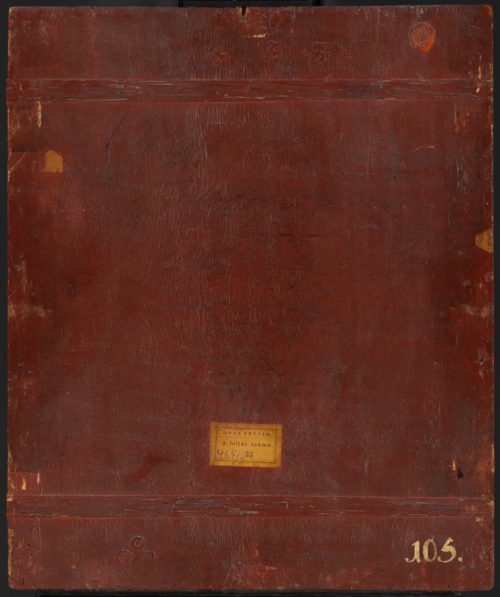 ‘No craftsman ever painted with greater delicacy, such was the softness of his flesh painting, and such the grace with which he finished his works’ wrote Giorgio Vasari, in his chronicle Lives of the Artists, of Correggio. Later writers were just as enthusiastic. Stendhal was moved to tears by one of his works, and even flint-hearted Goethe was touched by the beautiful Correggio he saw in 1787 at an art dealer’s in Naples. He wrote: ‘it shows the mother of God with the Child at the very moment when the babe hesitates between the mother’s milk and some pears proffered by a cherub. The theme is thus the weaning of Christ. The idea is most tender, and the delightfully executed composition is dynamic, natural, and splendid.’
The picture, which had passed through famous collections and was widely admired, could not of course be bought by Goethe, only by an immensely rich and refined collector like Prince Miklós Esterházy. For the lines above refer to the Budapest Madonna – indeed, it could not be put better today. Scholars have recently argued that the picture attempts, through an intricate system of symbols, to express the dogma of the Immaculate Conception. It may does, but even at that time only the most erudite and initiated believers would have understood. The simple viewer both then and now truly sees in the image but this deeply humane, vivid moment of motherhood, the weaning of the child. A theme that befits nobody so perfectly as Correggio’s intimate, emotional style. 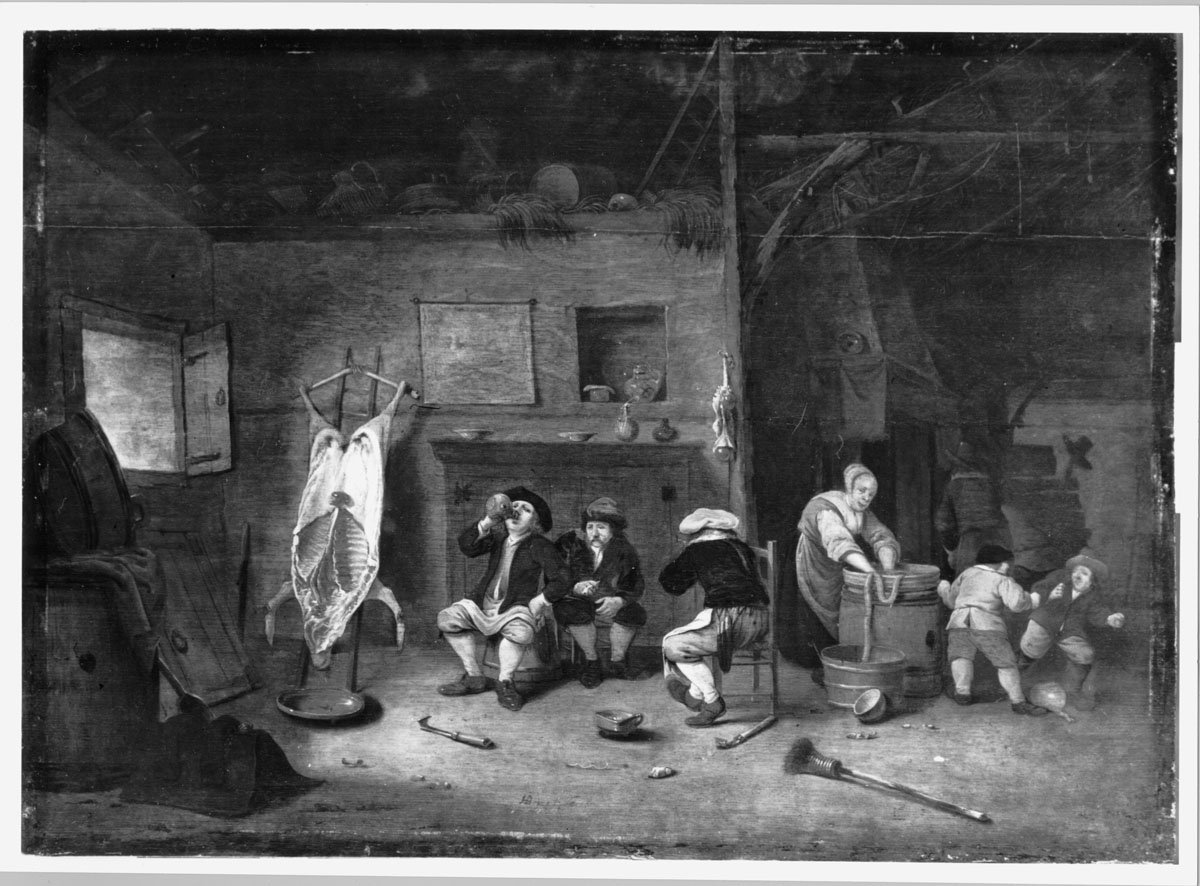 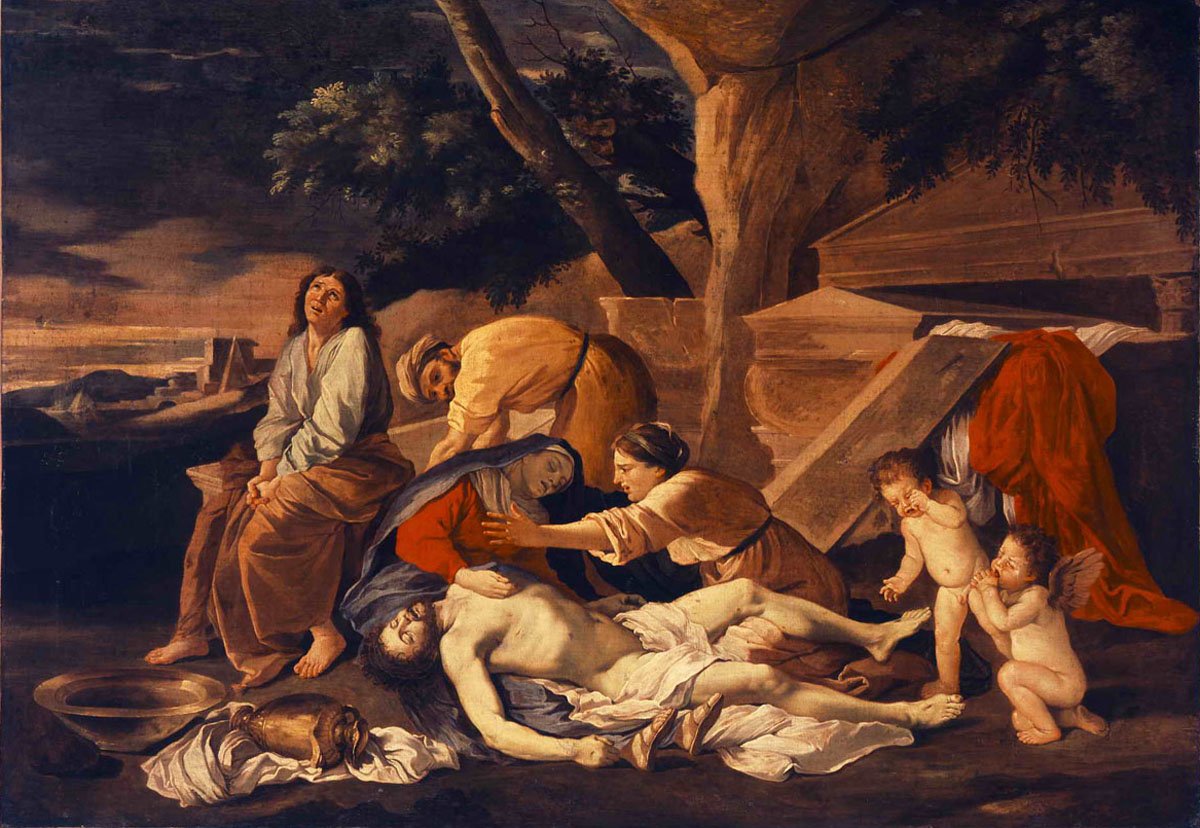 The Lamentation over the Dead Christ Nicolas Poussin (after) 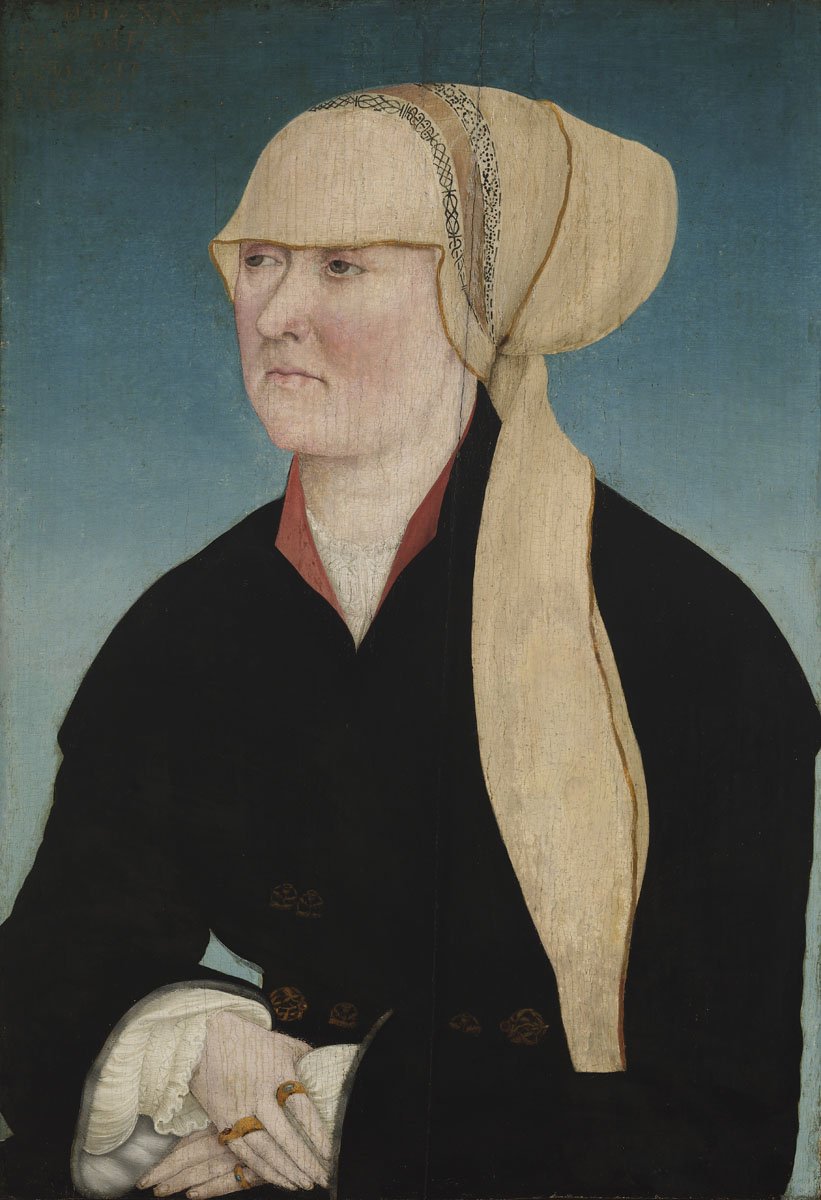 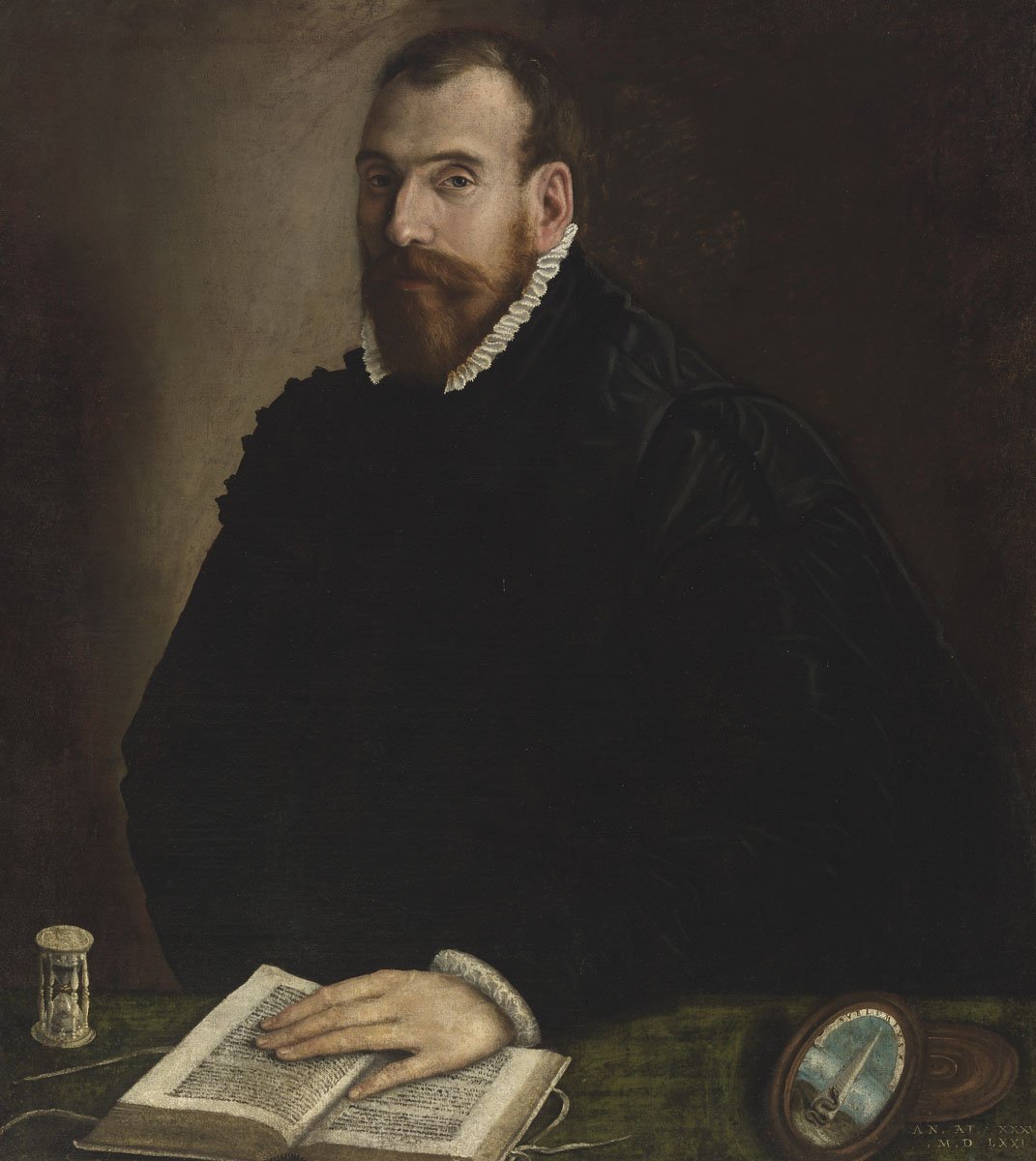 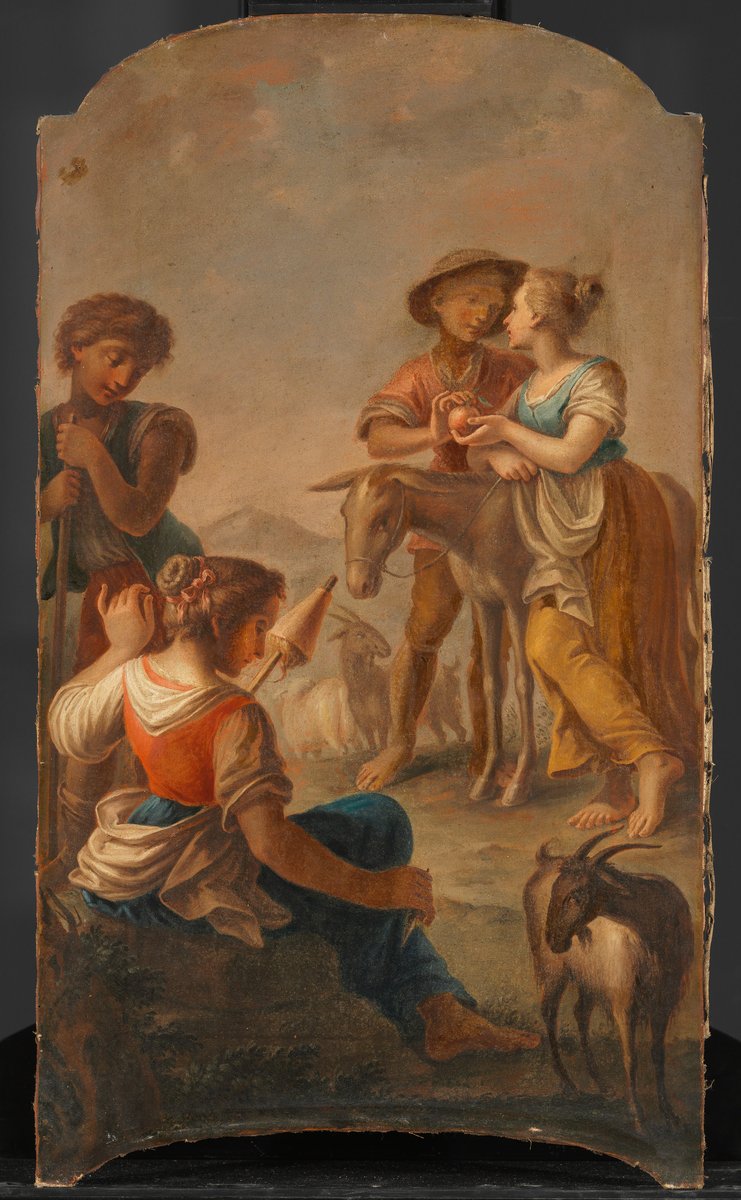 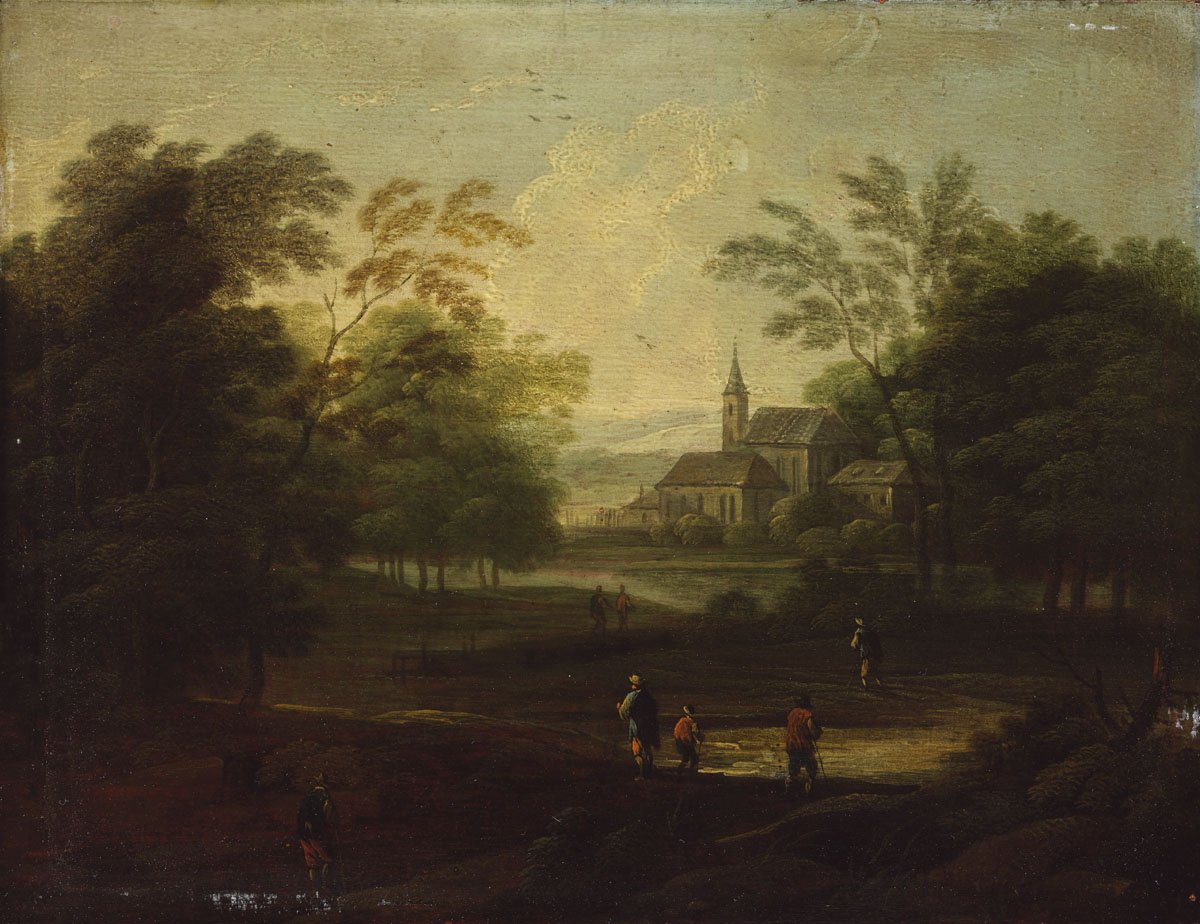 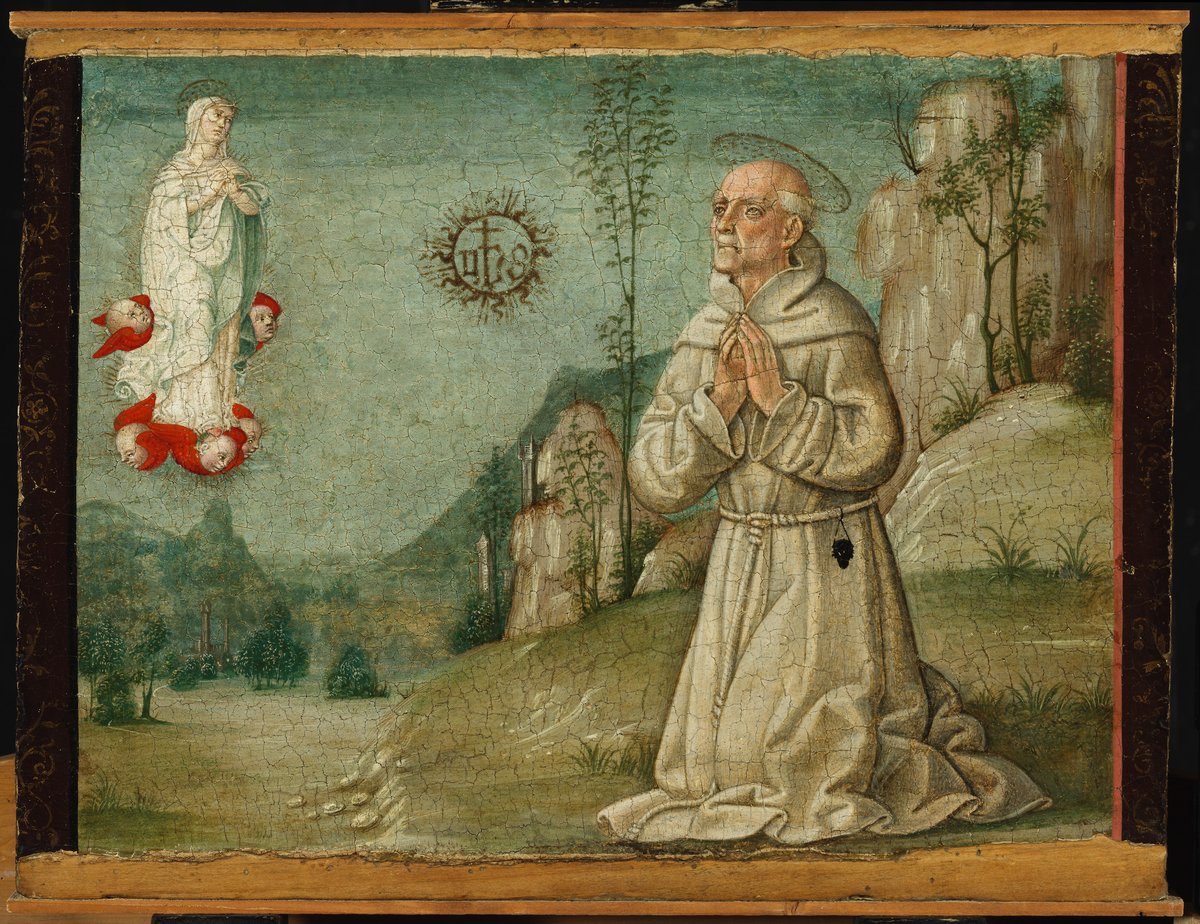 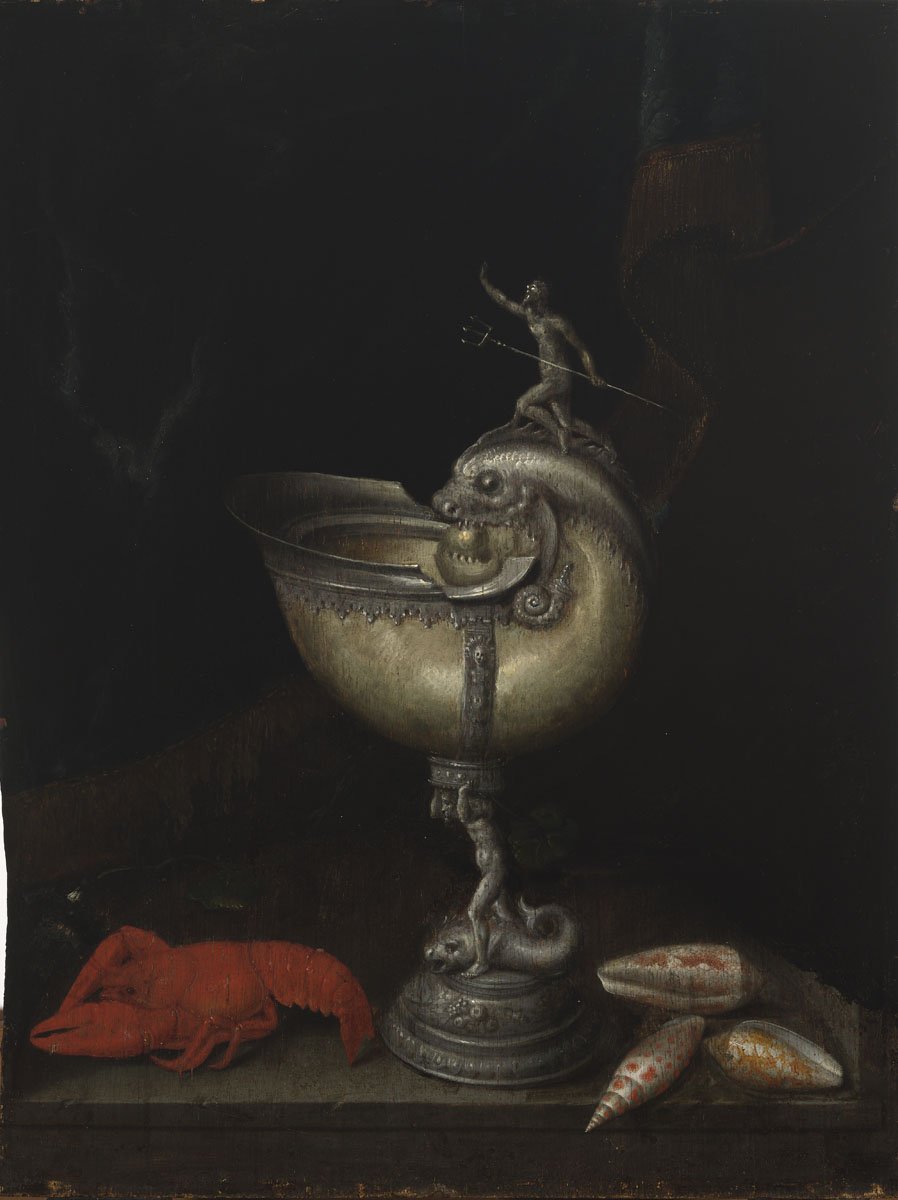 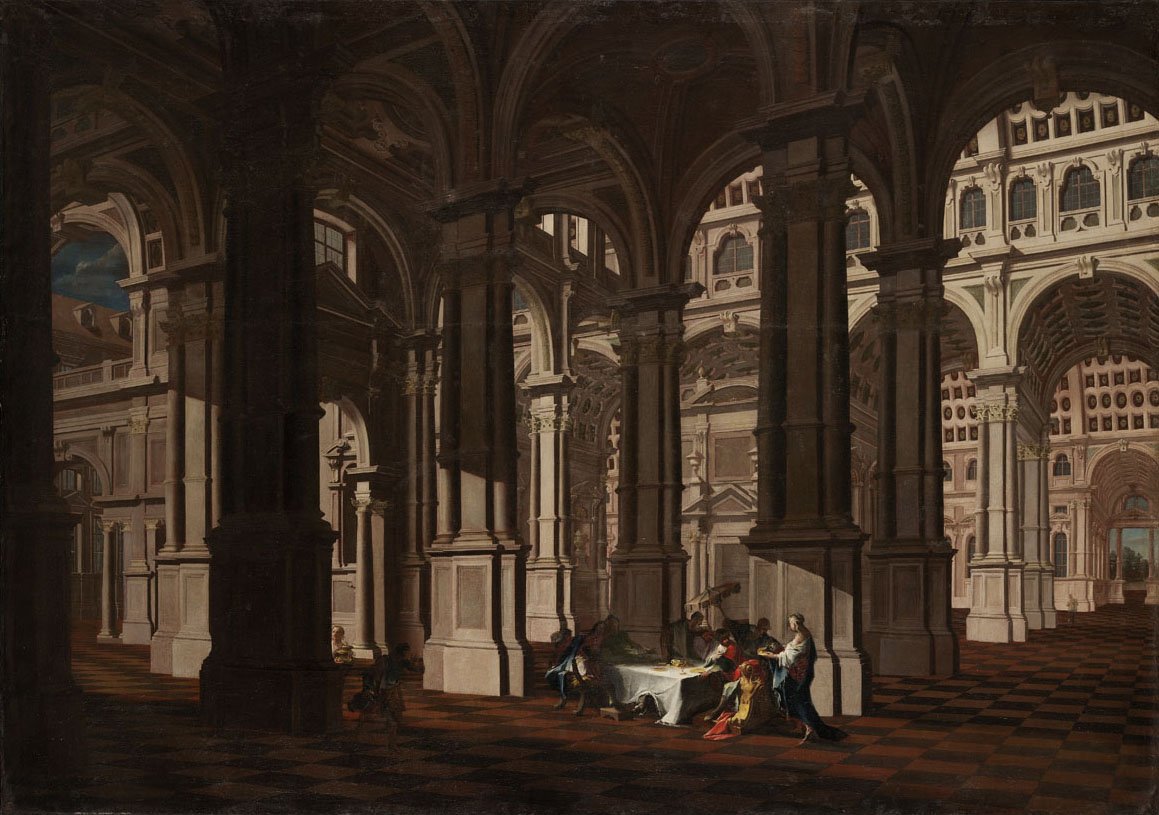