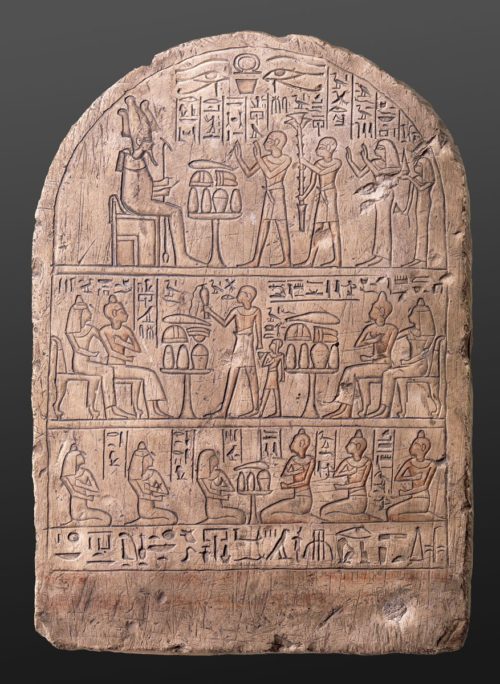 The scenes on the richly decorated stela are divided into three registers. On the right side of the upper pictorial field, four members of the family of Hormes are depicted presenting offerings to Osiris, lord of the Netherworld, who is sitting behind an offering table. On the left side of the second register, Hormes and his wife Sati are sitting behind the table while their son Sapair and grandson Khaemwaset are presenting offering to them. The right side of the scene presents the parents of Hormes: his father Hui, “jeweller of Amun” and his mother Amunemusekht, “mistress of the house”. In the lower register, other members of the family are represented in a squatting position; below them is a short inscription in which the owner of the stela asks for offerings from Osiris. Several members of the family of Hormes are connected with Thebes, and their great reverence for Osiris is documented by the Budapest stela which was probably erected at Abydos. 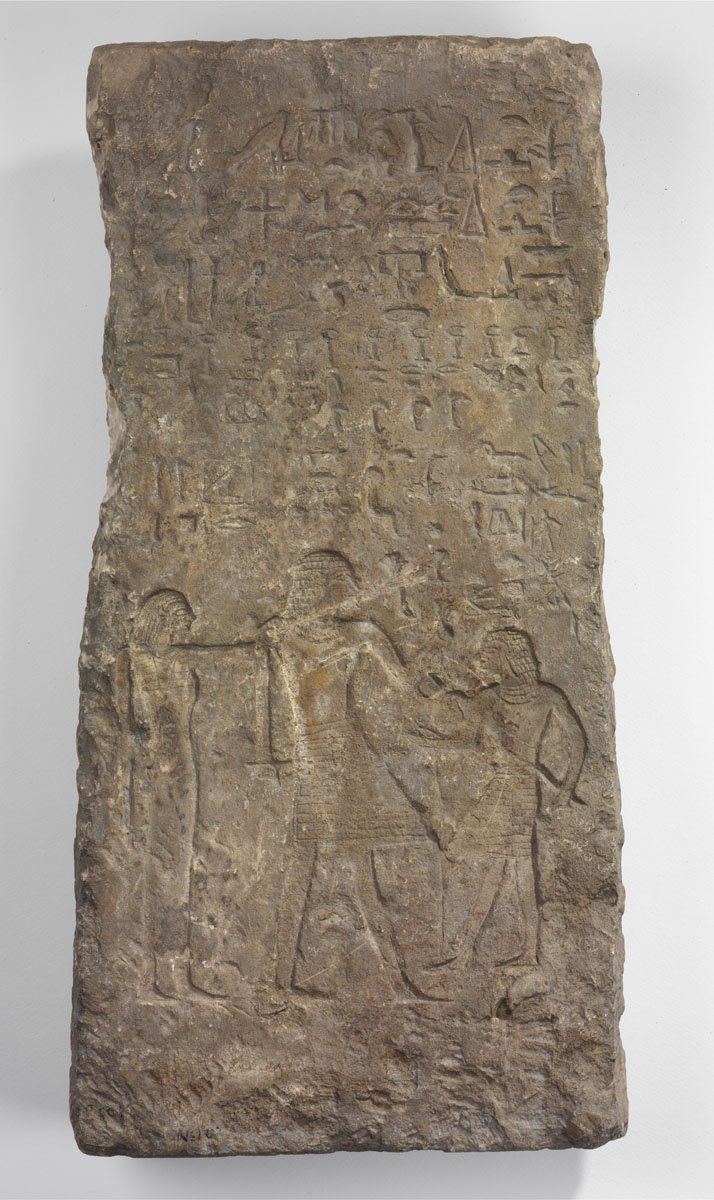 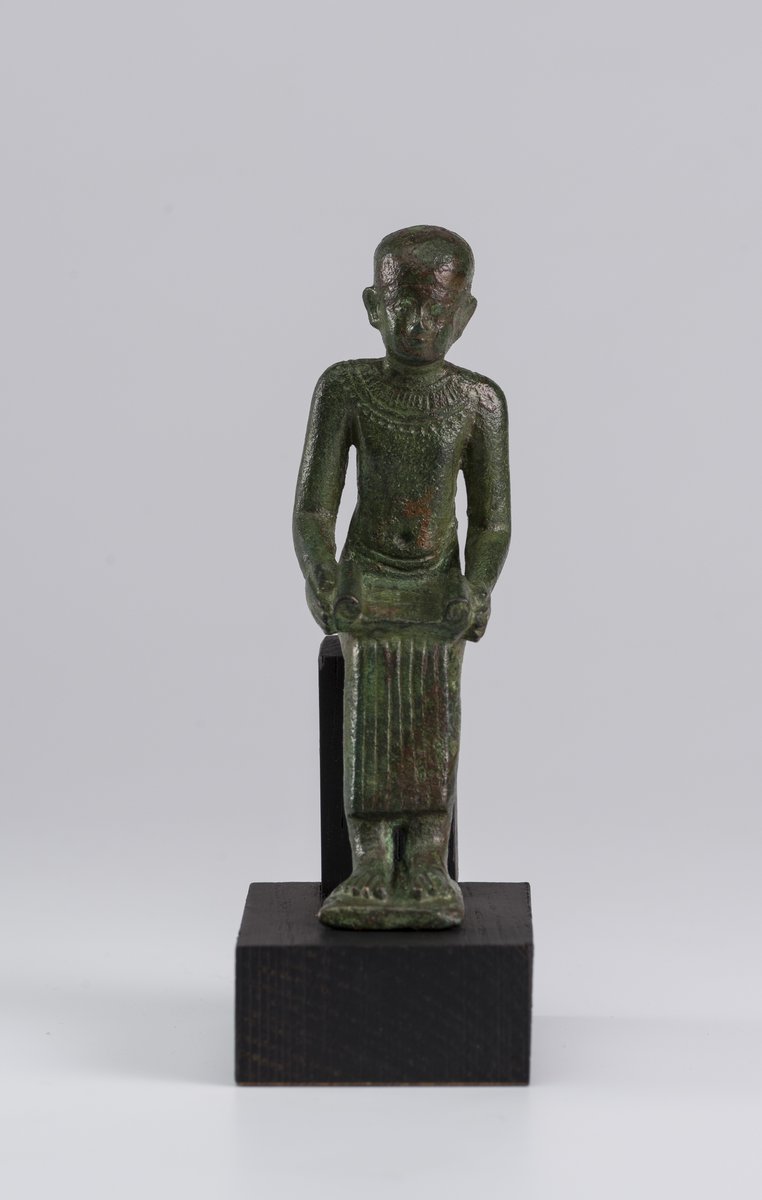 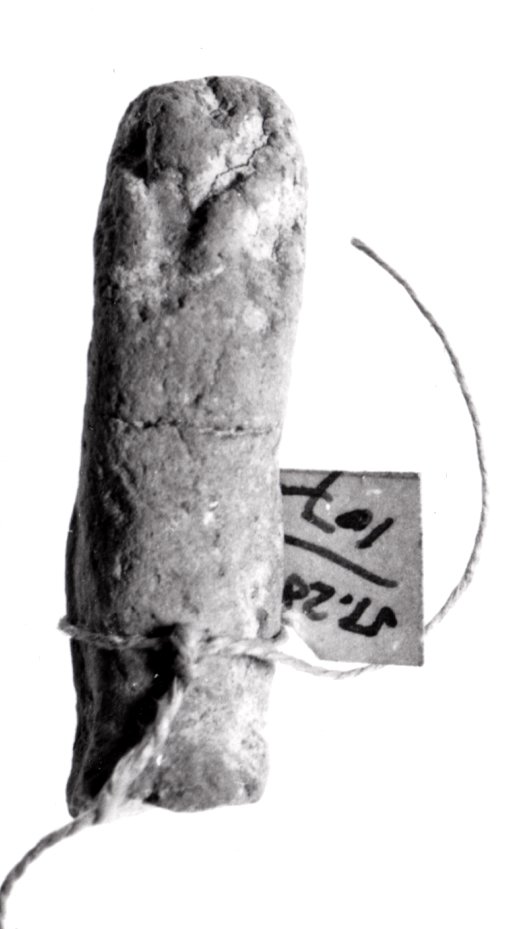 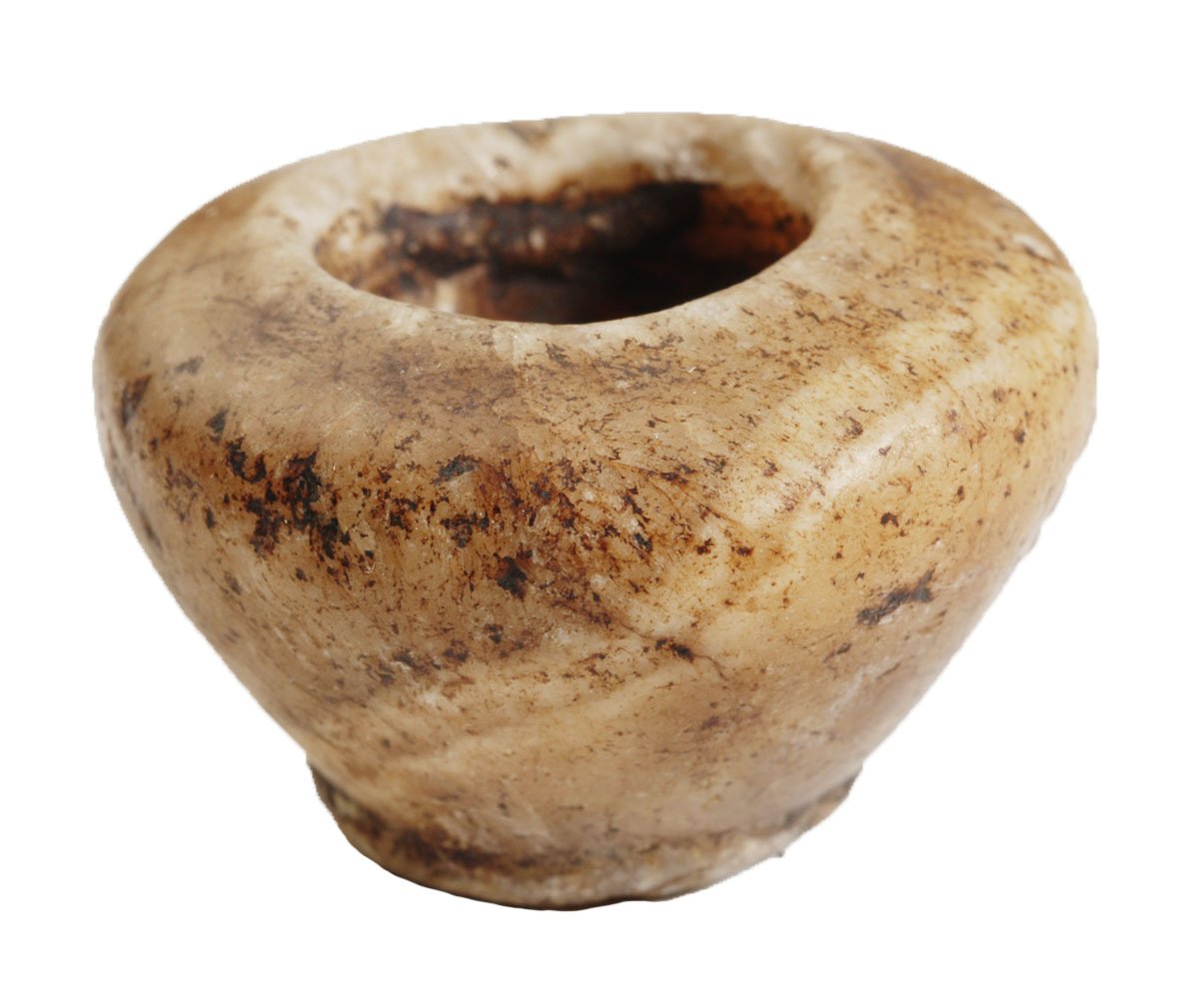 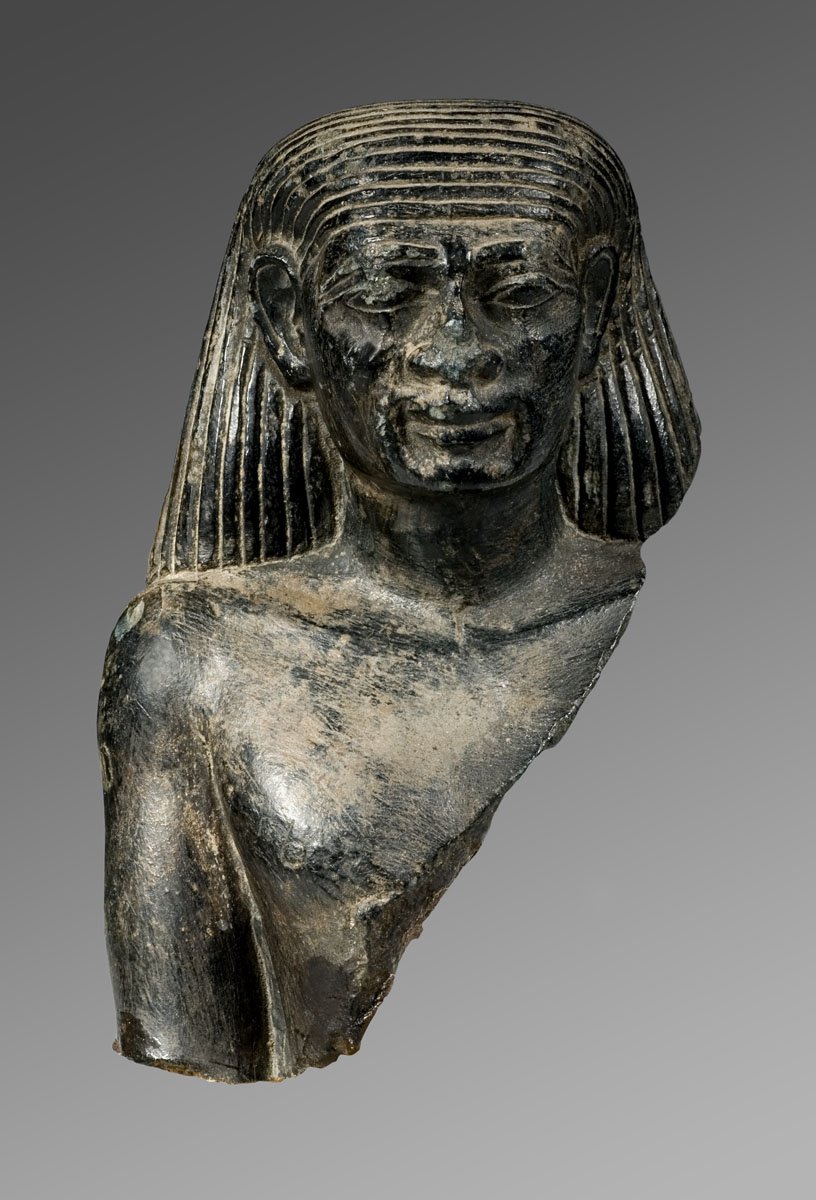 The Fragment of Statue of a Man 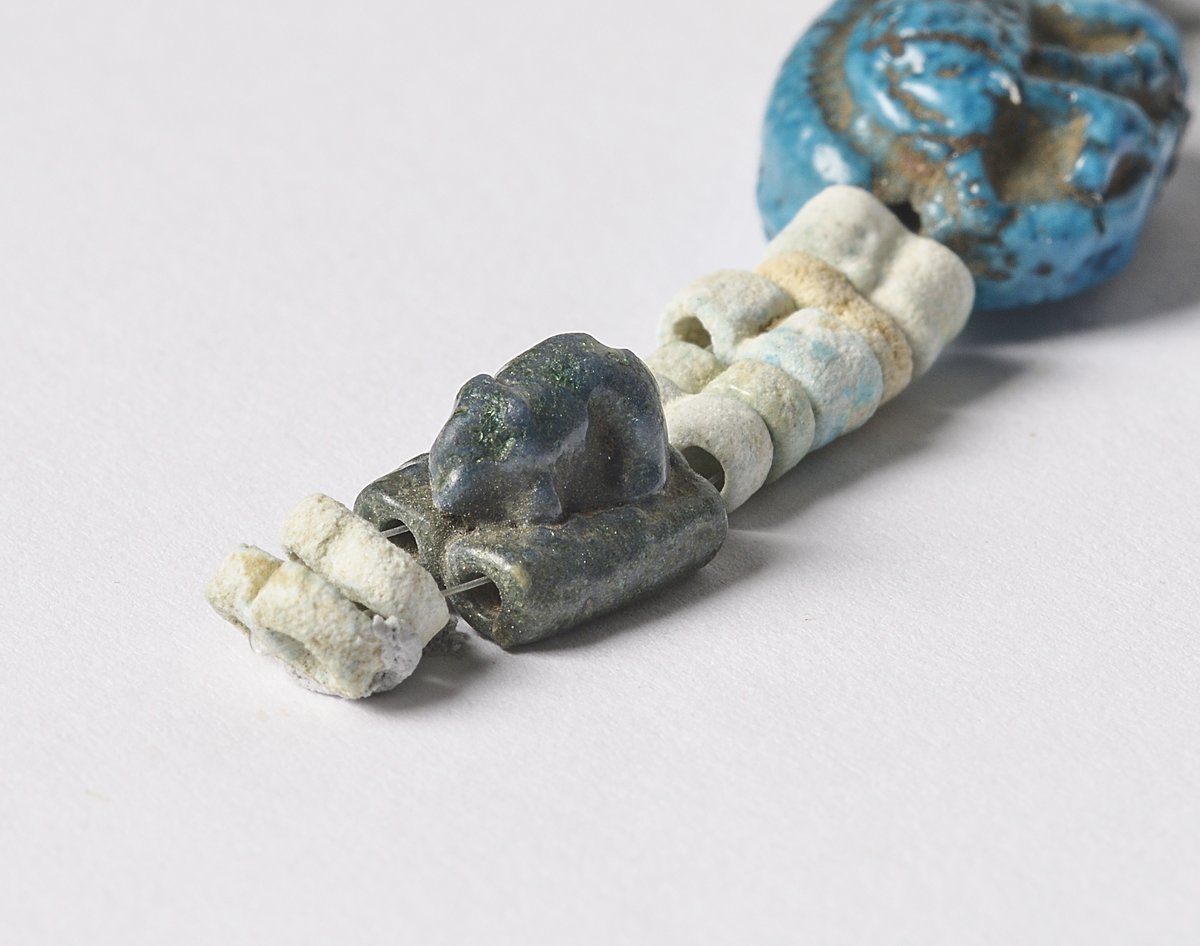 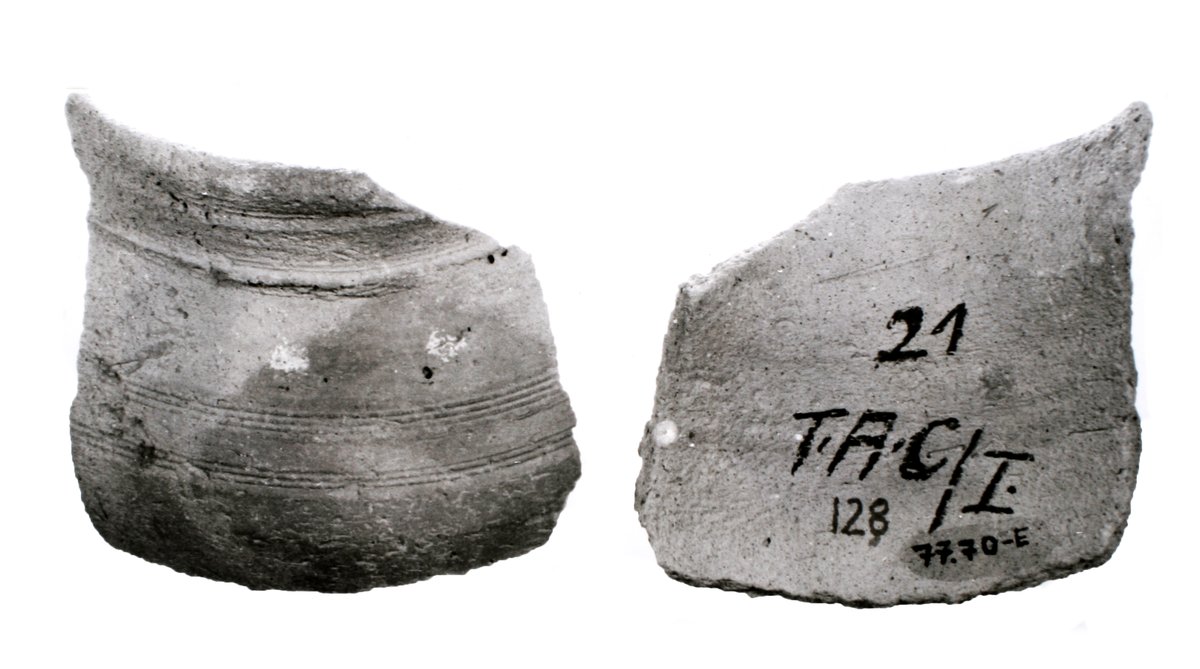 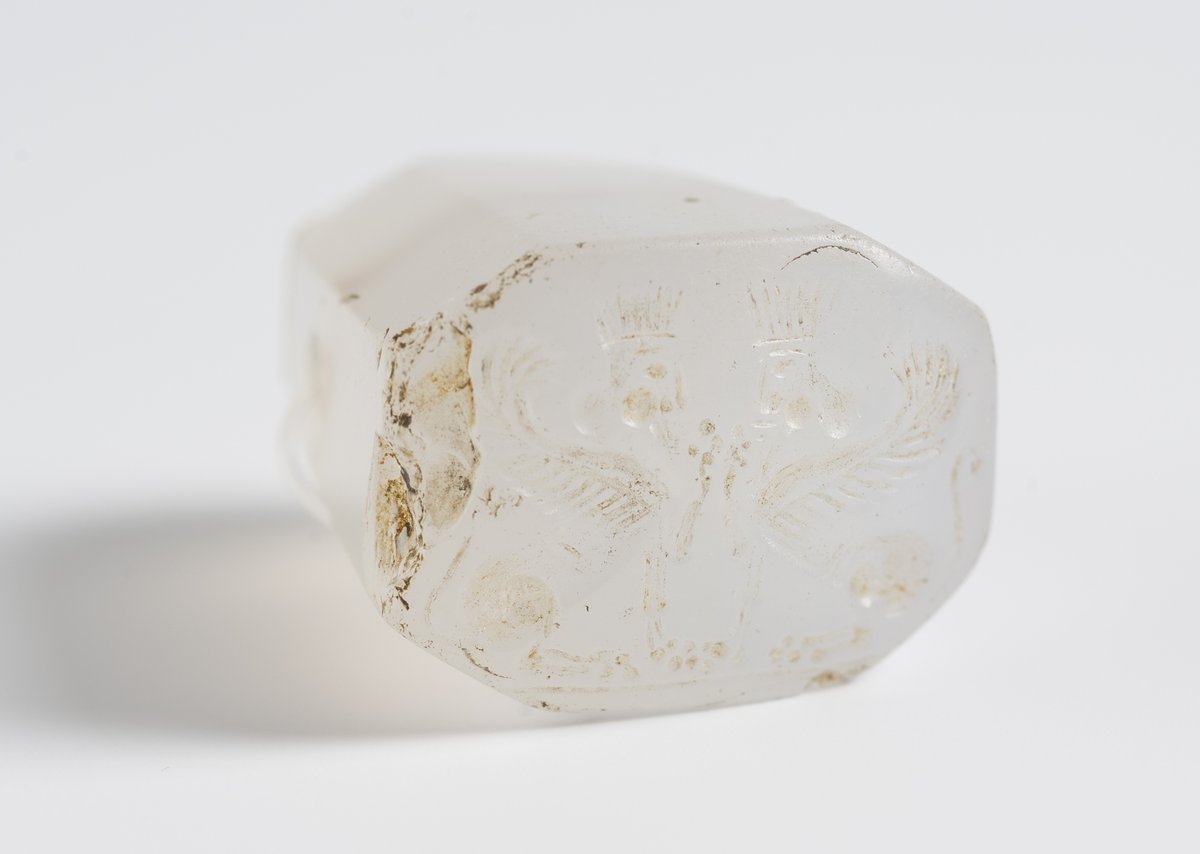 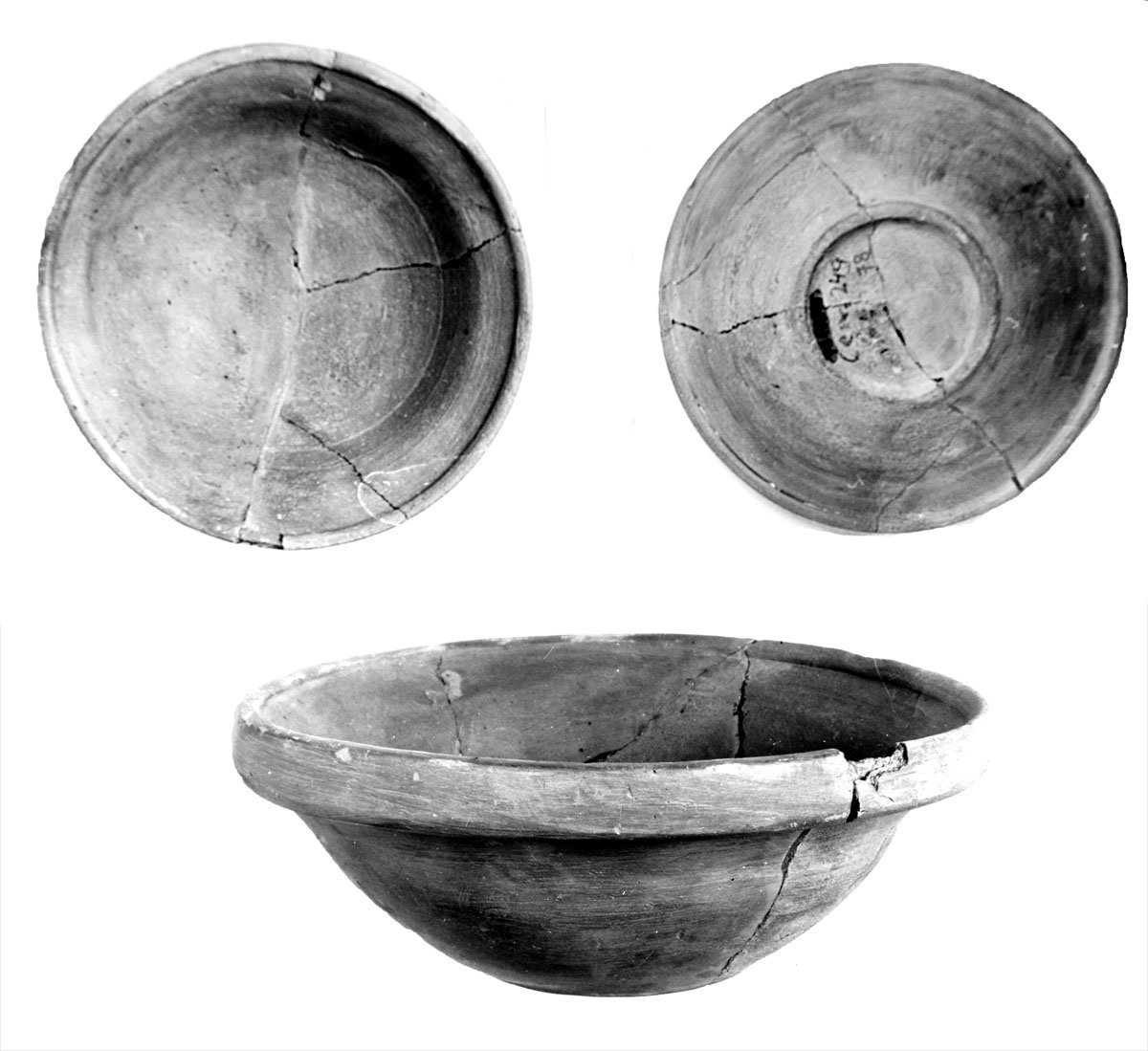