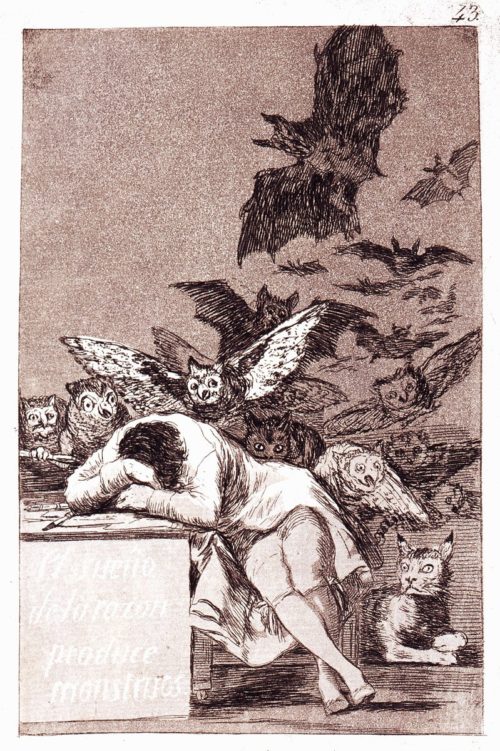 Goya lived through a stormy period of history, covering the French Revolution, the Napoleonic Wars, and the period of Spanish social turbulence. His art was deeply infused by the events he witnessed. He lived to the age of eighty-two, and his career spanned the eras from Rococo to Realism, indeed even to the conceptualisation of Surrealism; from court tapestry designer, he developed into a famous portrait painter and also the most observant social critic of his day. Despite being court painter to three consecutive Spanish kings – Charles III, Charles IV and Ferdinand VII – he produced graphic sheets of sharp social criticism on his own account. His reputation spread mainly from four famous aquatint-series: Los Caprichos, Los Desastres de la Guerra (The Disasters of War), La Tauromaquia (Bullfight) and Los Disparates (Proverbios).

The first of these was the eighty-sheet Caprichos, published in 1799. It satirises – in the spirit of rationality and the Enlightenment – superstitious fears, the power of the Church and the Inquisition, the deeds of government agencies, the greed of courtiers, the corruption of officials and the decline in morals caused by poverty. He originally wanted to interpret his social-criticism pictures as bad dreams, and therefore chose as title page of the series the composition, “The dream of reason brings forth monsters”. He added as a further explanation to the sheet: “Imagination, if not restrained by reason, brings forth monsters, but combined with reason is the mother of the arts and the source of wonders.” However, Goya’s explanations were often designed only to take the edge off his criticism and distract from the true essence of his bitingly satirical drawings, which were conceived in the spirit of enlightened liberalism. In his compositions, the nightmare-like owls, bats and wide-eyed giant cats swarming behind the sleeping figure are not just products of the artistic imagination as claimed by their author: they are themselves comments on the social phenomena which are his real targets. In the final order of the series, this sheet introduces the second part, abounding in witch scenes. Before the finely etched, homogeneous aquatint background, the figures made with freehand lines stand out sharply. Goya based his anecdotal pictures, made up of a small number of figures, on observation from nature, and gave free rein to his personal expression. He combined the latest process for making copper printing plates, aquatint, with etching, and used it with dramatic expressive power in large patches opposed to one another. The principal features of his graphic idiom were a succinct visual expression, concentrating on a minimal number of characters, bursts of light and dark, and figures clearly gesticulating and emerging like silhouettes out of the background, brought close to the viewer.

His works – nearly three hundred sheets, all of which are held in the Museum of Fine Arts – raised hitherto insignificant Spanish graphic art to the highest standing in Europe. 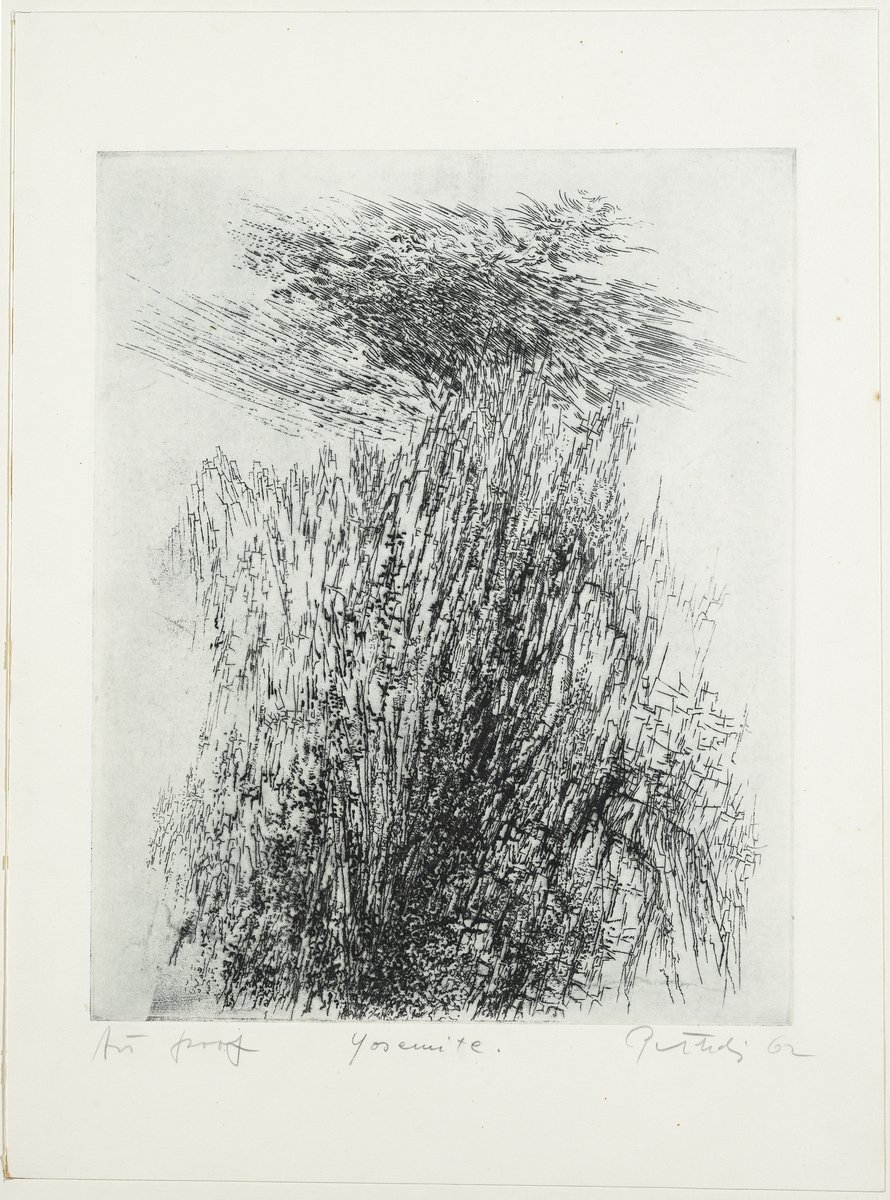 Statues of a Fountain Franz Caucig 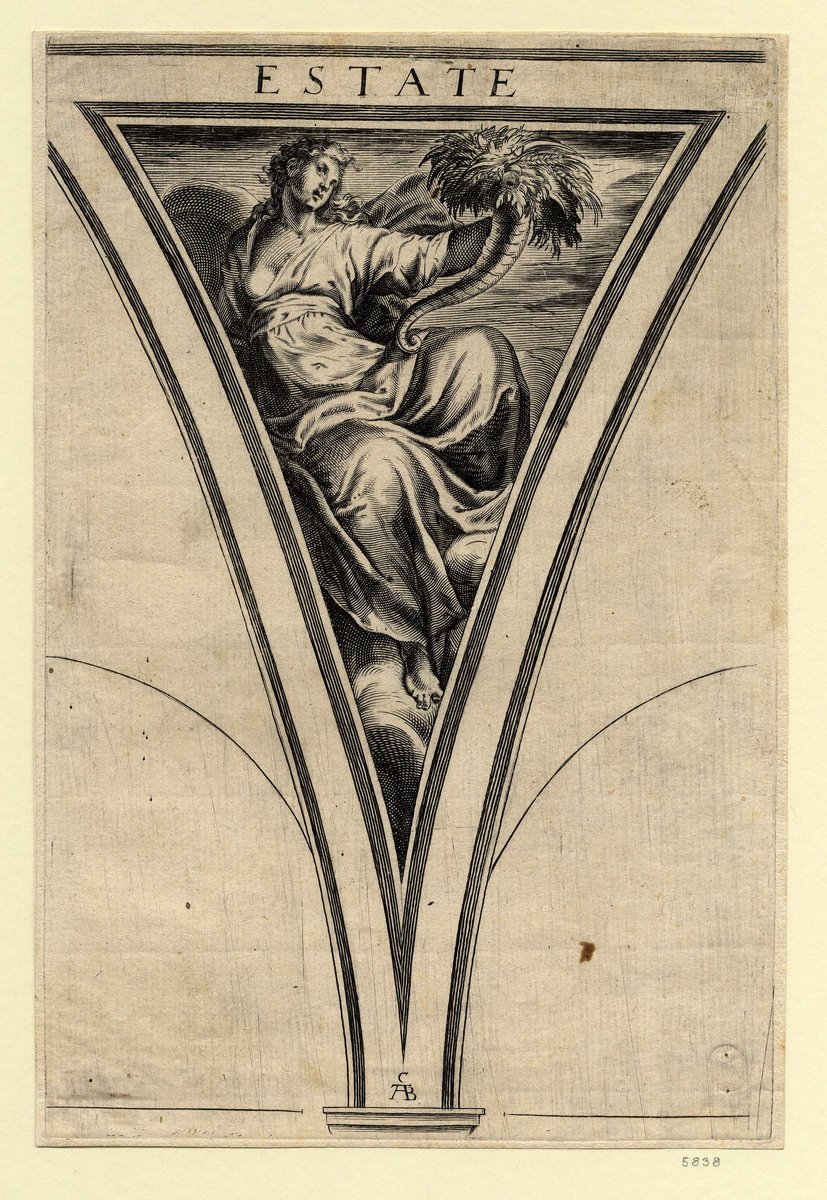 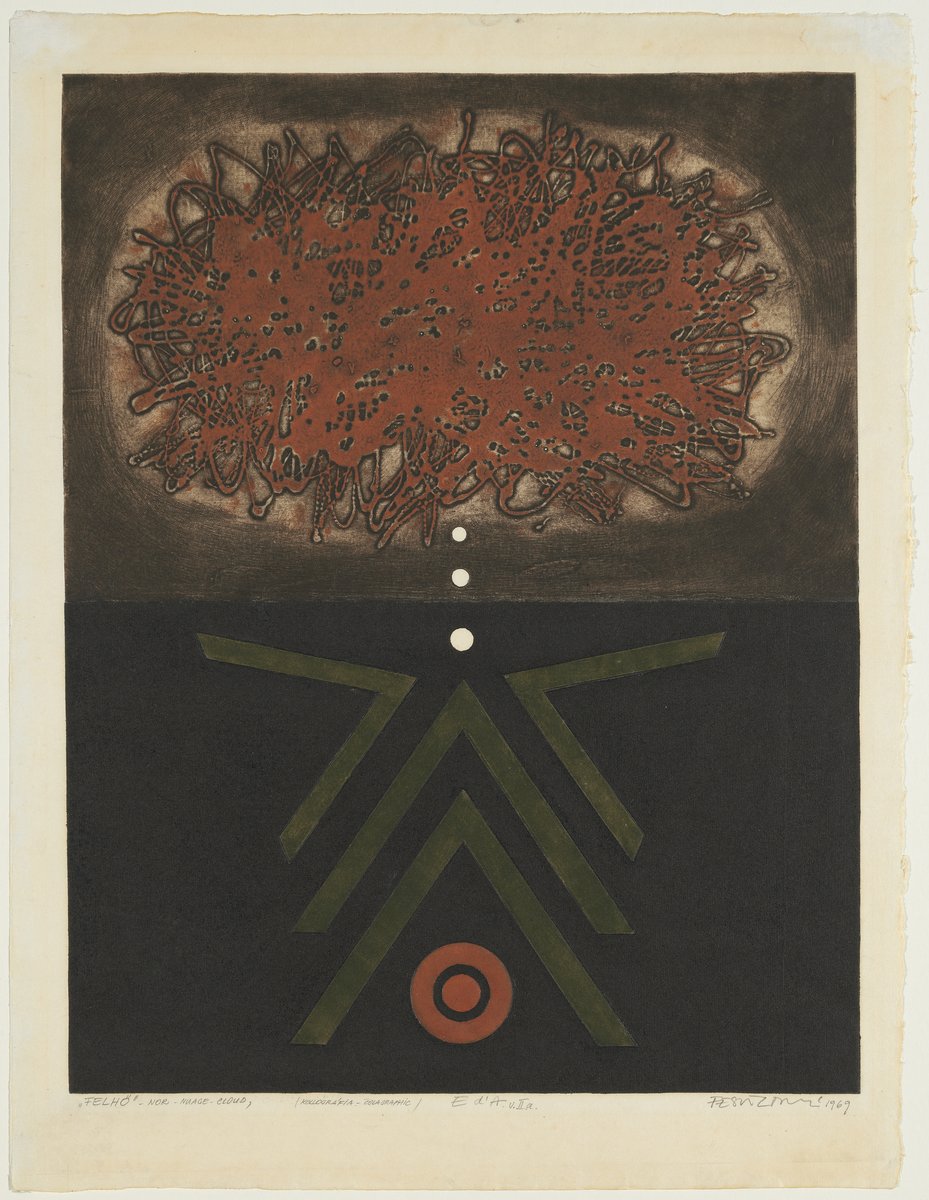 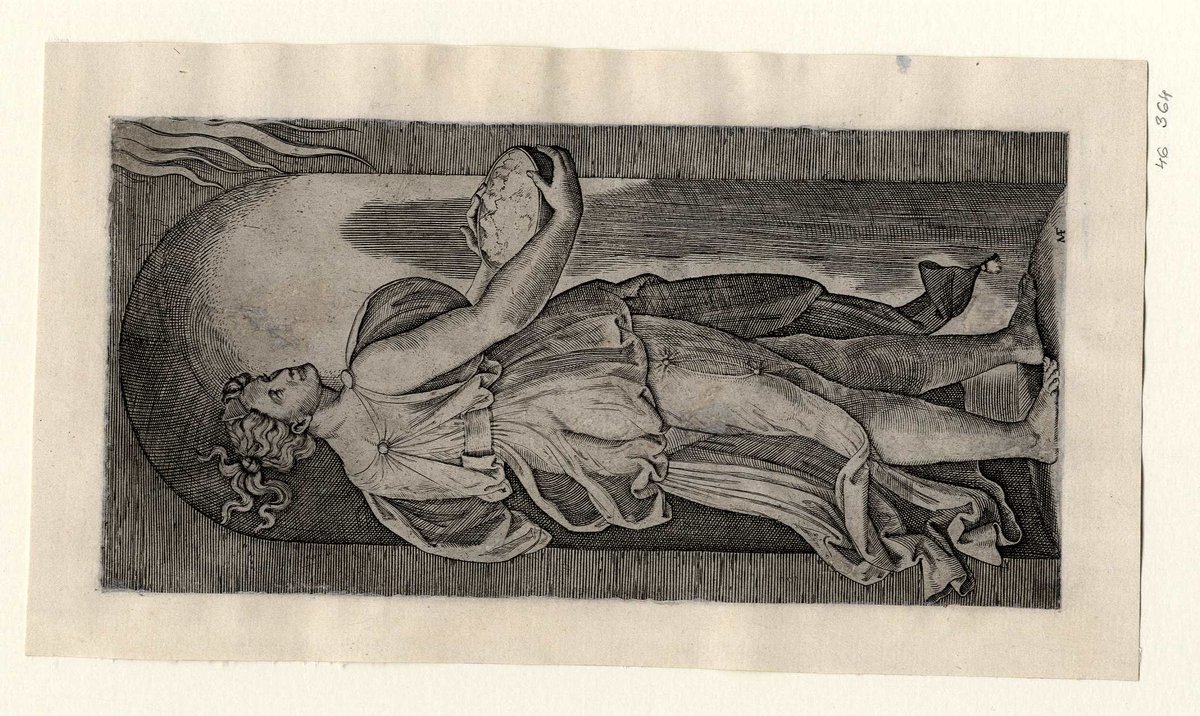 Hope, plate 6 from The Seven Virtues Marcantonio Raimondi Raphael (after) 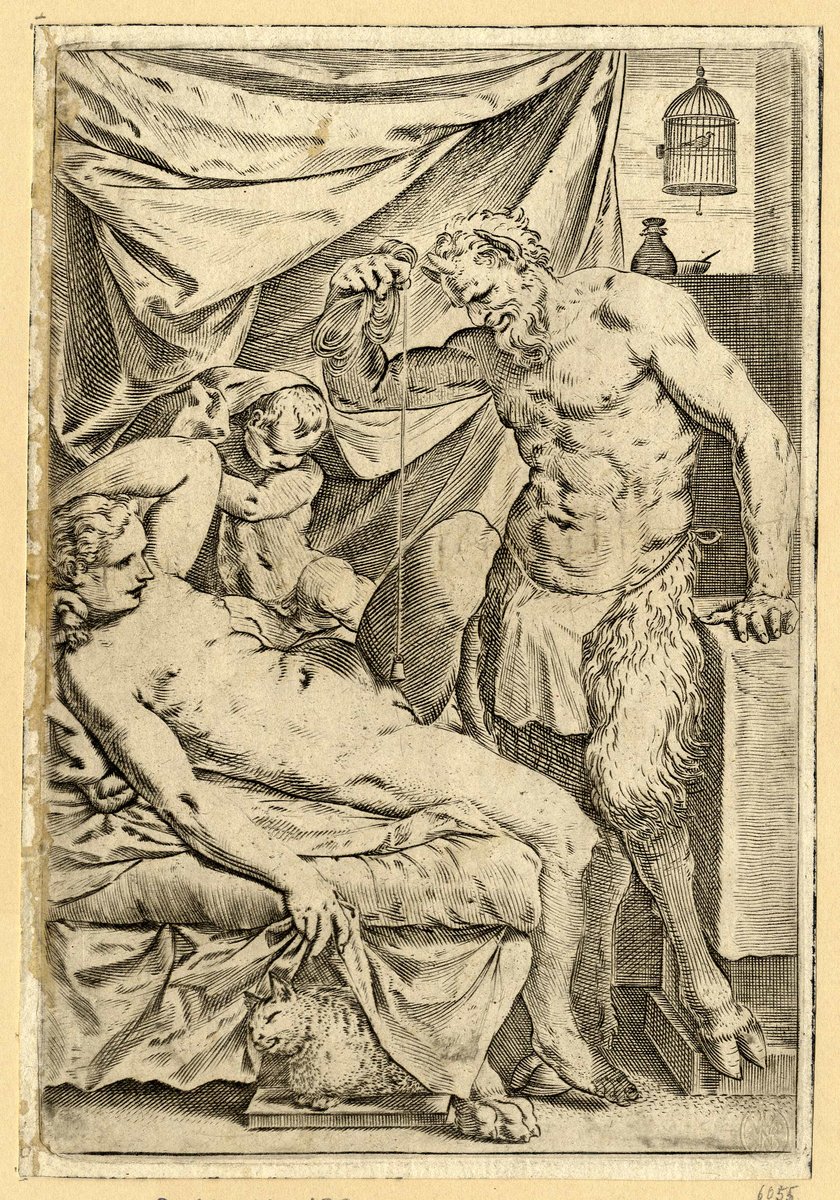 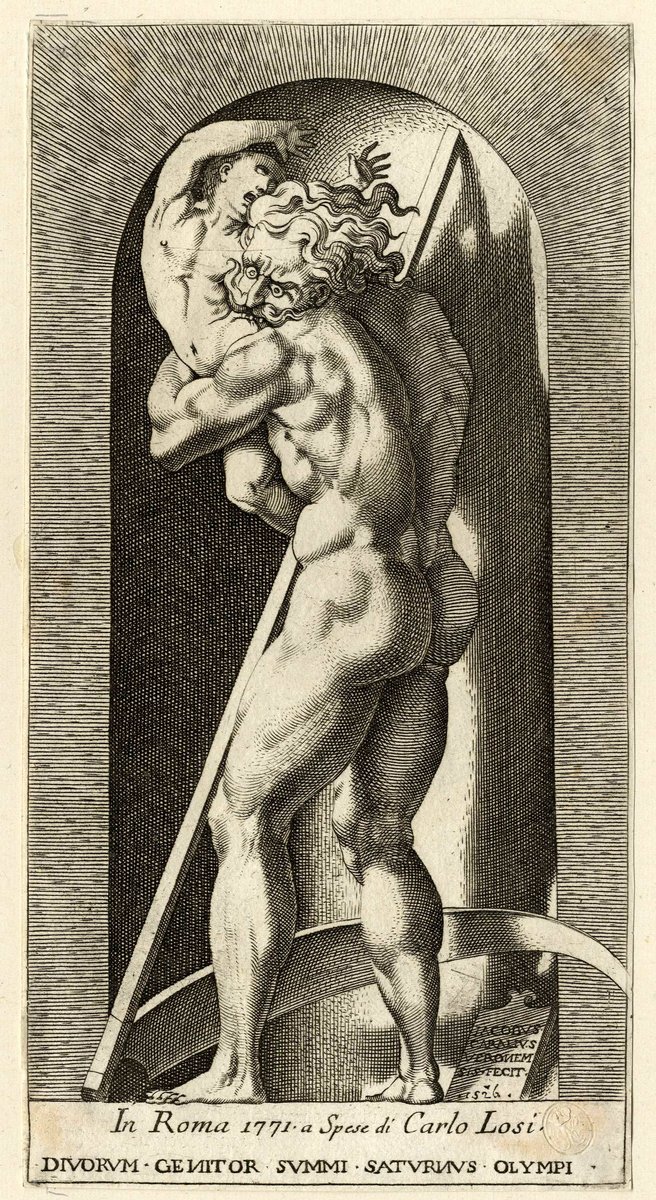 Saturn, plate 1 from the series of The Gods in Niches Jacopo Caraglio Rosso Fiorentino (after) Francesco Villamena (revised by) Carlo Losi (publisher) 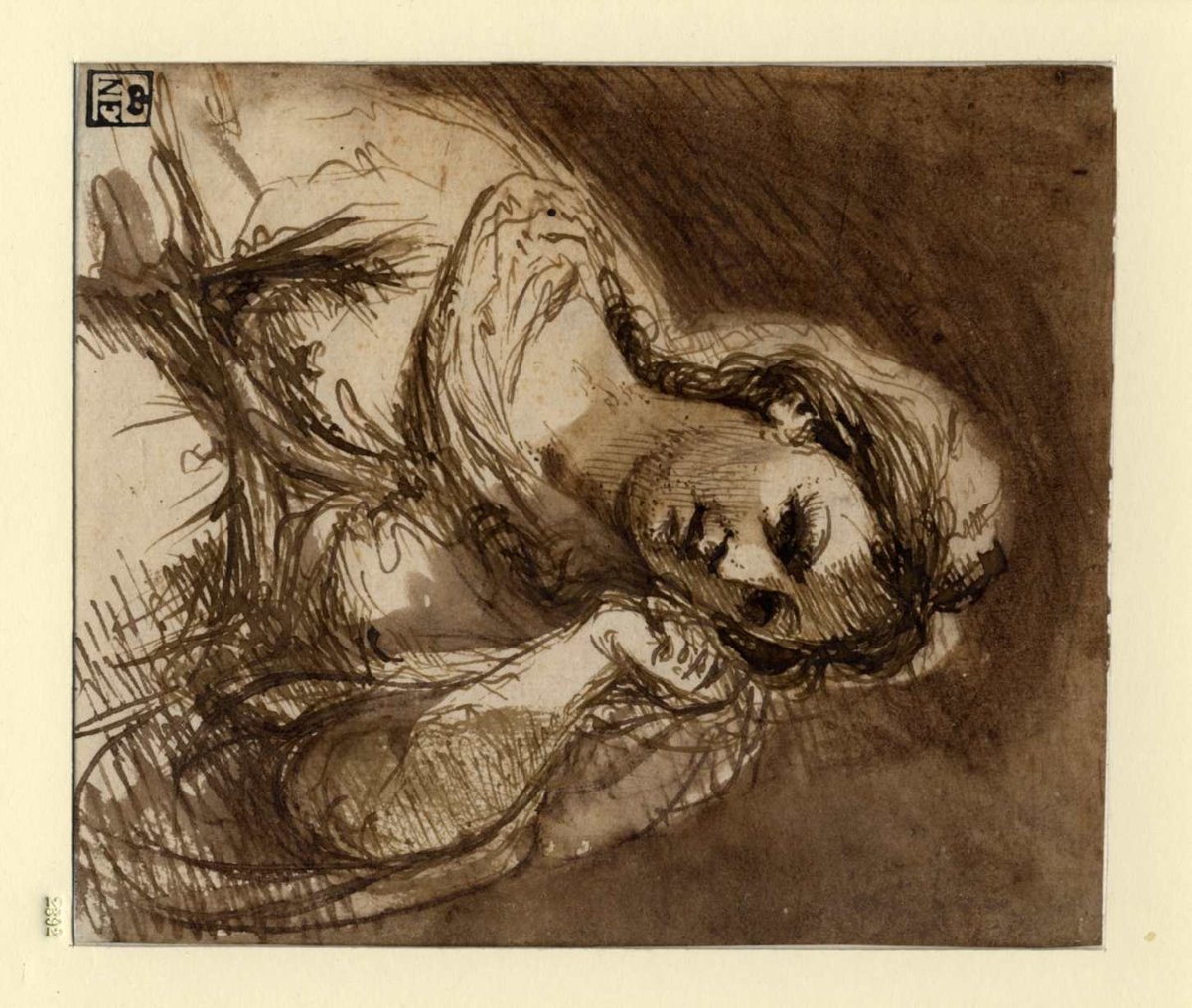 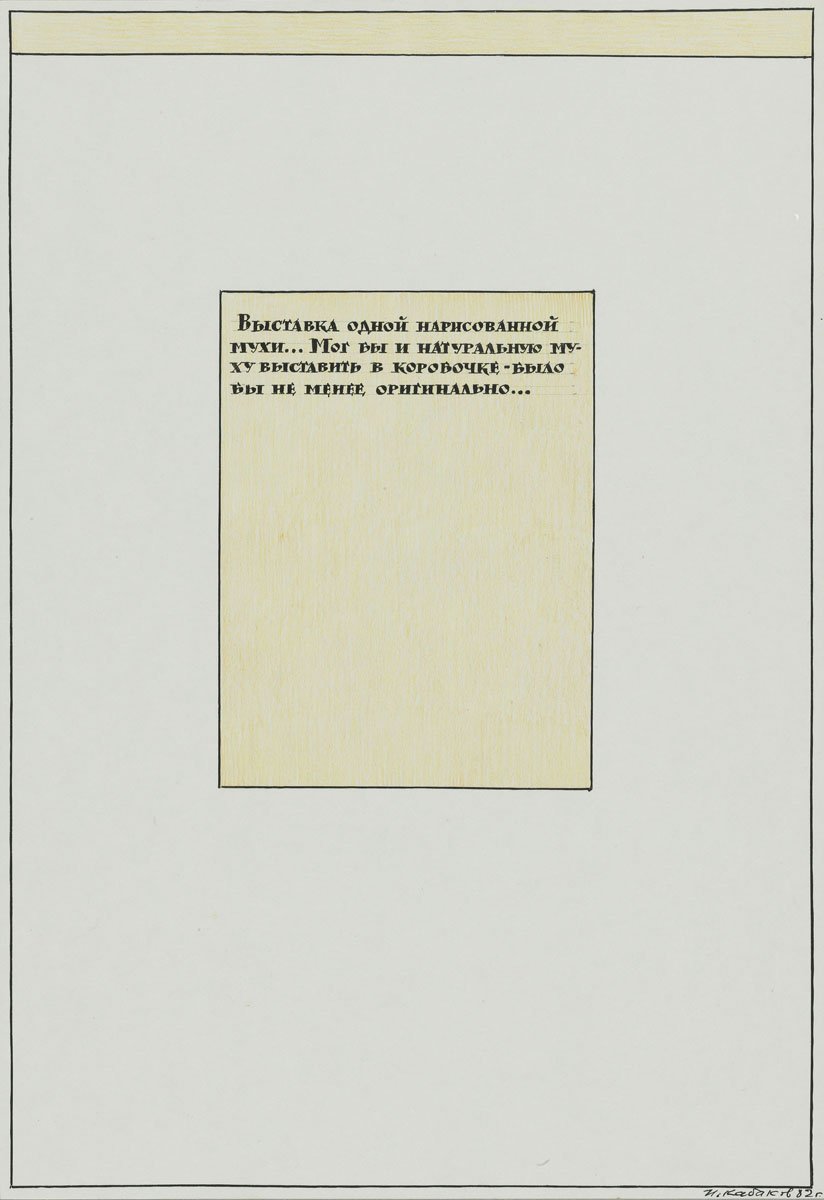 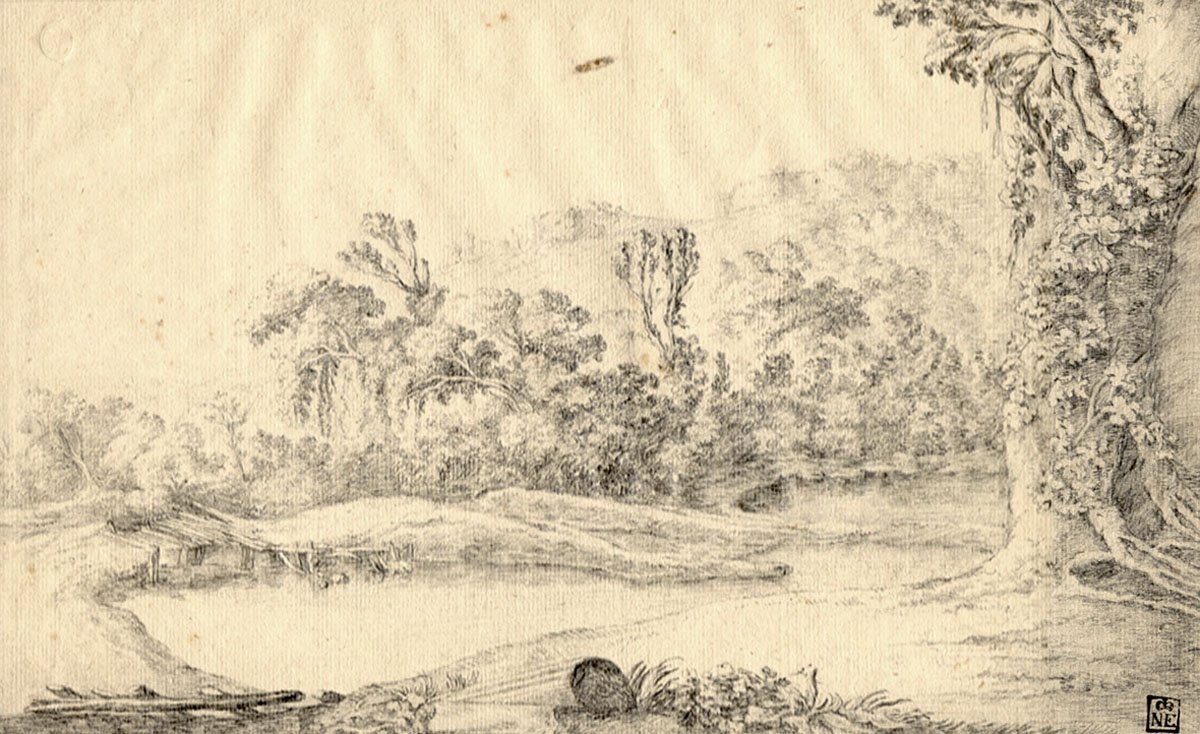