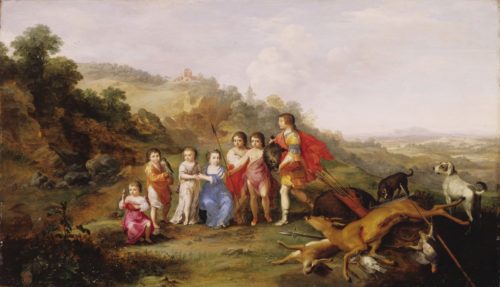 The collection King Charles I of England included a portrait of the children of his sister Elizabeth, the Winter Queen painted by Cornelis van Poelenburgh. The painting was assessed at 25 pounds in 1649 and was sold to Emanuel de Critz in 1651. Two monogrammed versions of this depiction – in Anholt and in Budapest – bear the collector’s mark of Charles I on the verso, and so one of them is probably identical to the painting sold in 1651 while the king had probably already given the other one to someone else. Christopher White noted that the painting in the possession of Charles I evidently re-entered the royal collection during the Restoration, since the inventory of Charles II also lists such a portrait by Van Poelenburgh. However, it is possible that the latter reference does not bear on one of the versions with Charles I’s mark, but rather the one on canvas that was in the English royal collection as of the early nineteenth century and which presently hangs in Kew Palace.
In addition to the paintings in Anholt, Budapest and Kew Palace two more versions on panel are known which, however, must be considered copies.
Until fairly recently, the unsigned painting now in the English royal collection was generally considered the original, but White convincingly argued that it is a copy of one of the monogrammed pieces. The quality of the works in Budapest and Anholt is high and they both undoubtedly originated in Van Poelenburgh’s workshop. Vliegenthart, who studied both versions closely, concluded that the painting in Budapest is the best example and the one in Anholt an autograph replica. This underlies his assumption that the latter painting is probably identical to the one in the possession of Charles I and that the painting in Budapest was destined for the Winter Queen.
Pigler noted that the two oldest children are depicted as Meleager and talante. Van Poelenburgh portrayed the children of the Winter Queen again two years later, in 1630, this time on a terrace. 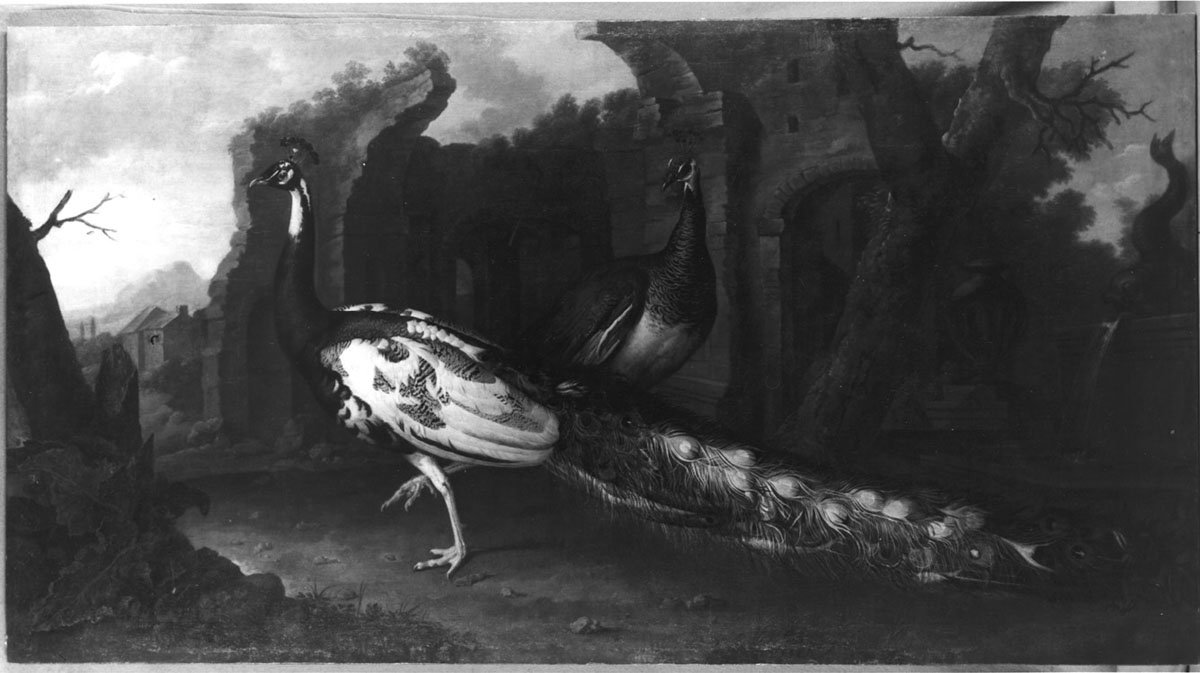 Two Peacocks in a Landscape German or Flemish painter 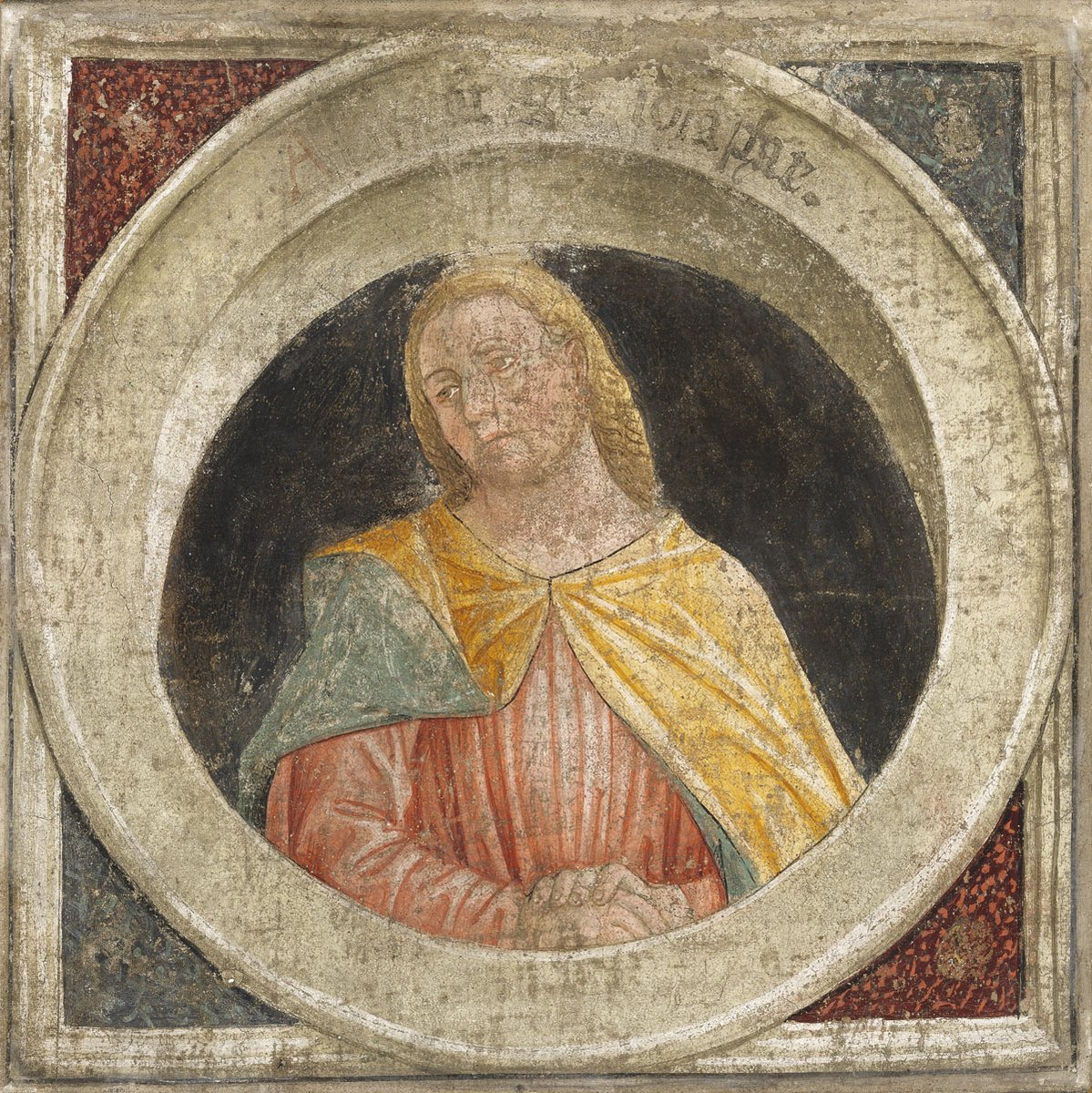 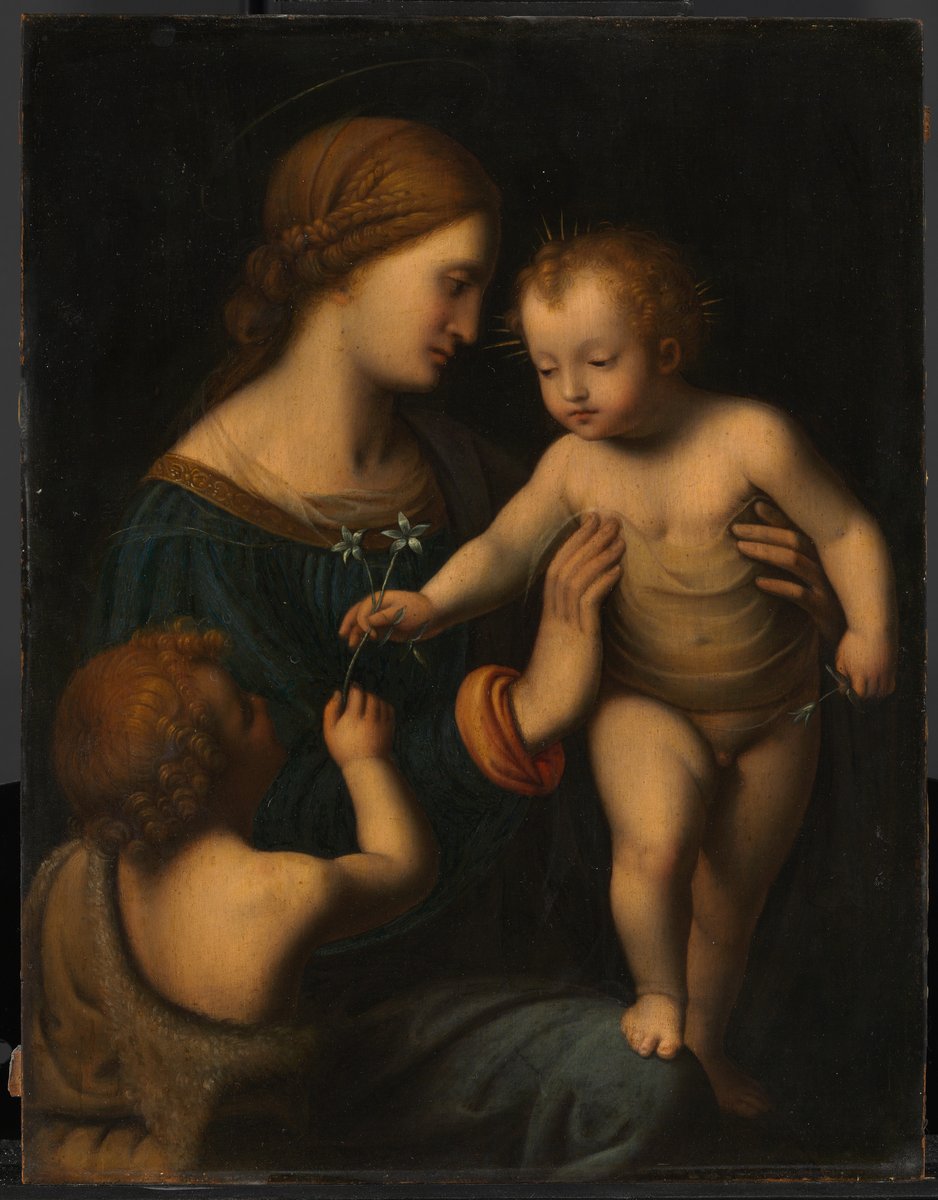 Virgin and Child with the Infant Saint John 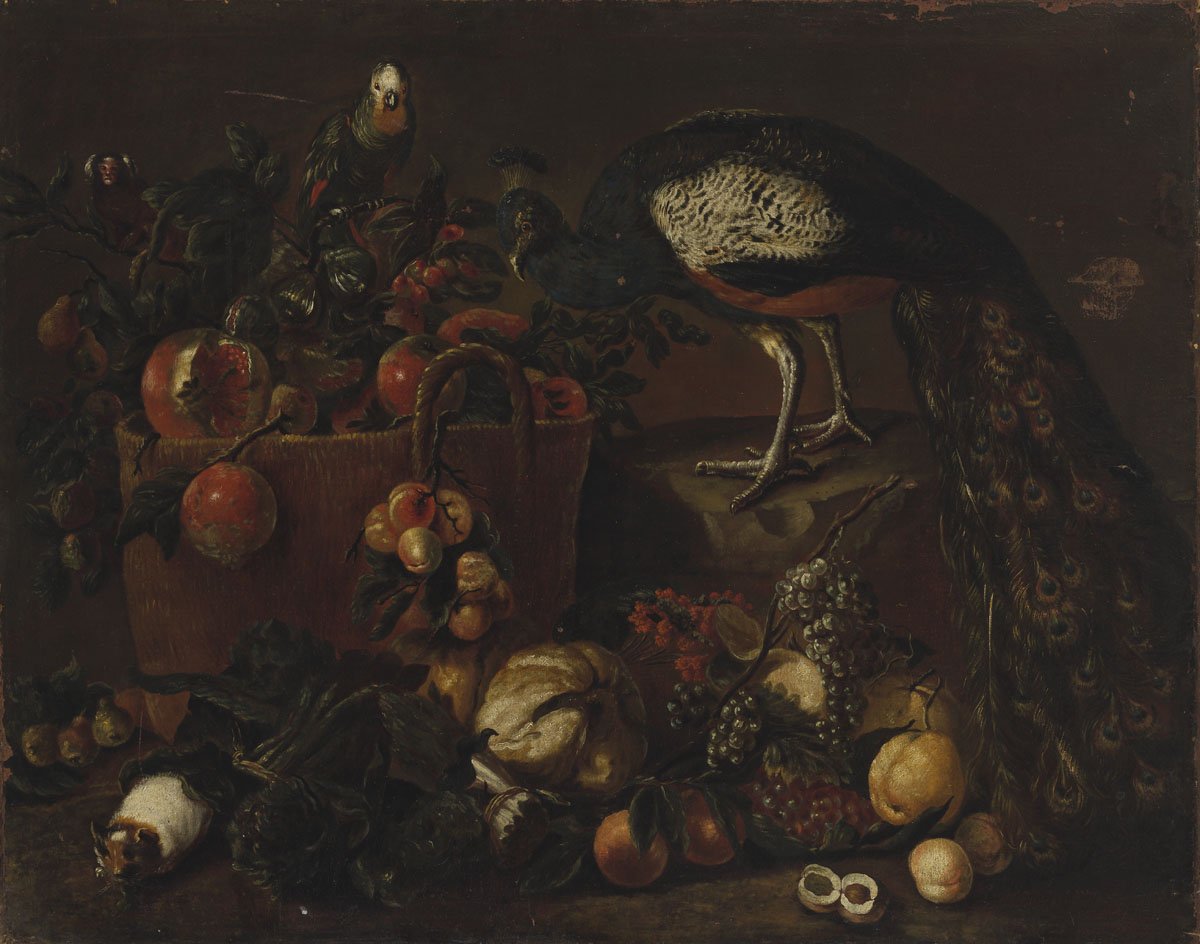 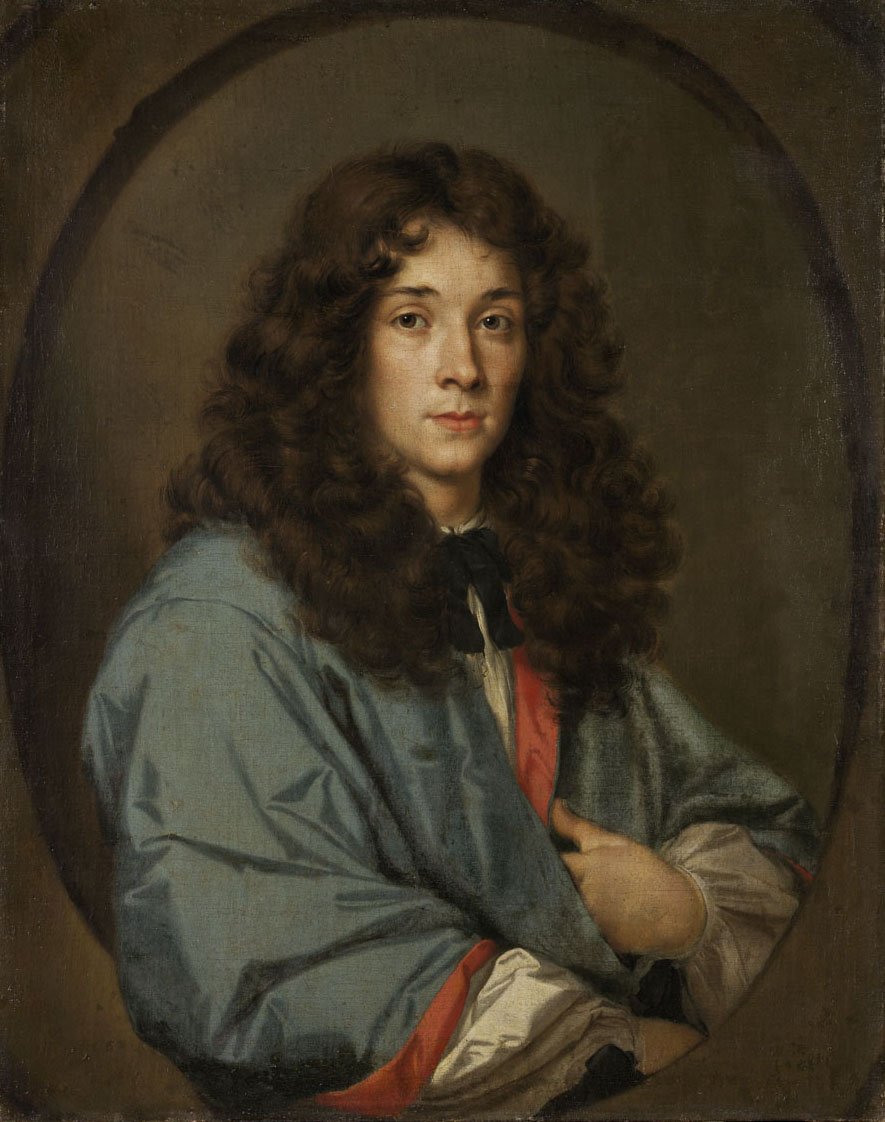 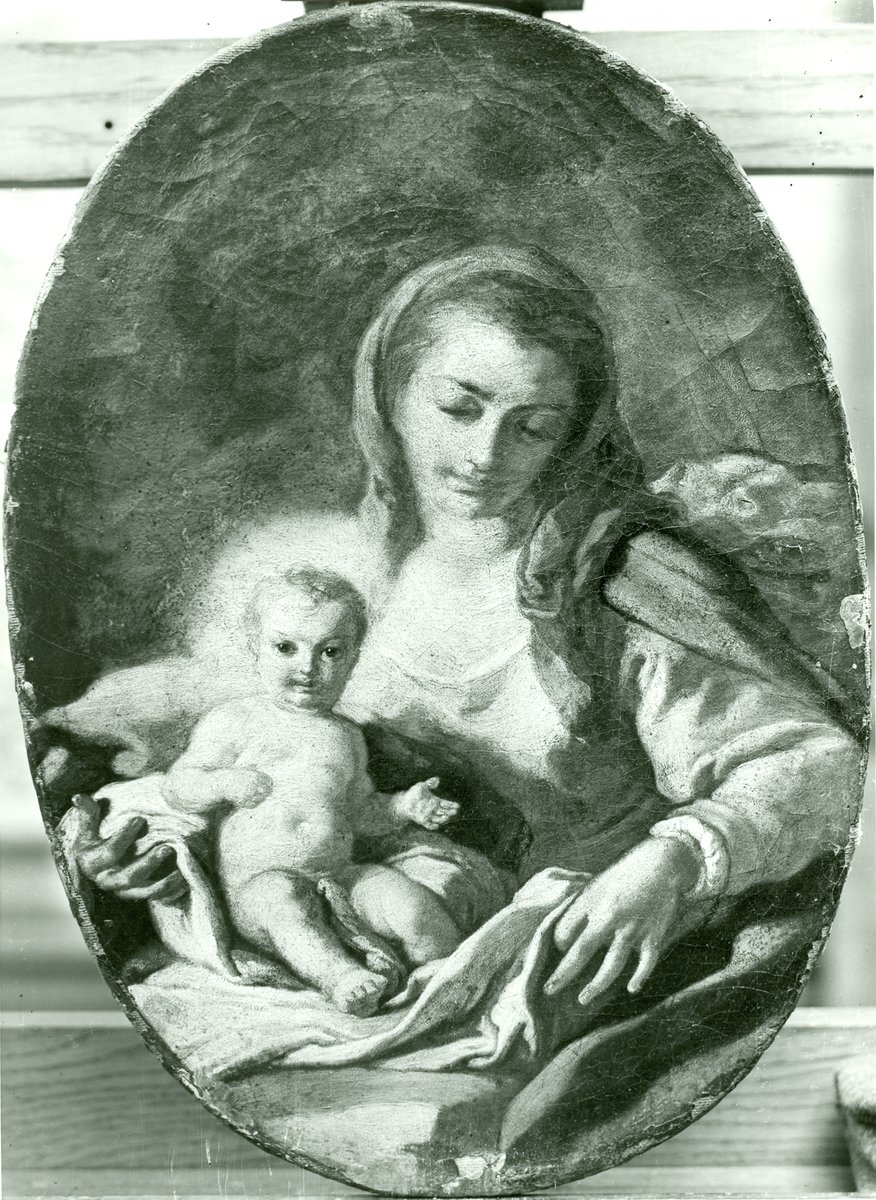 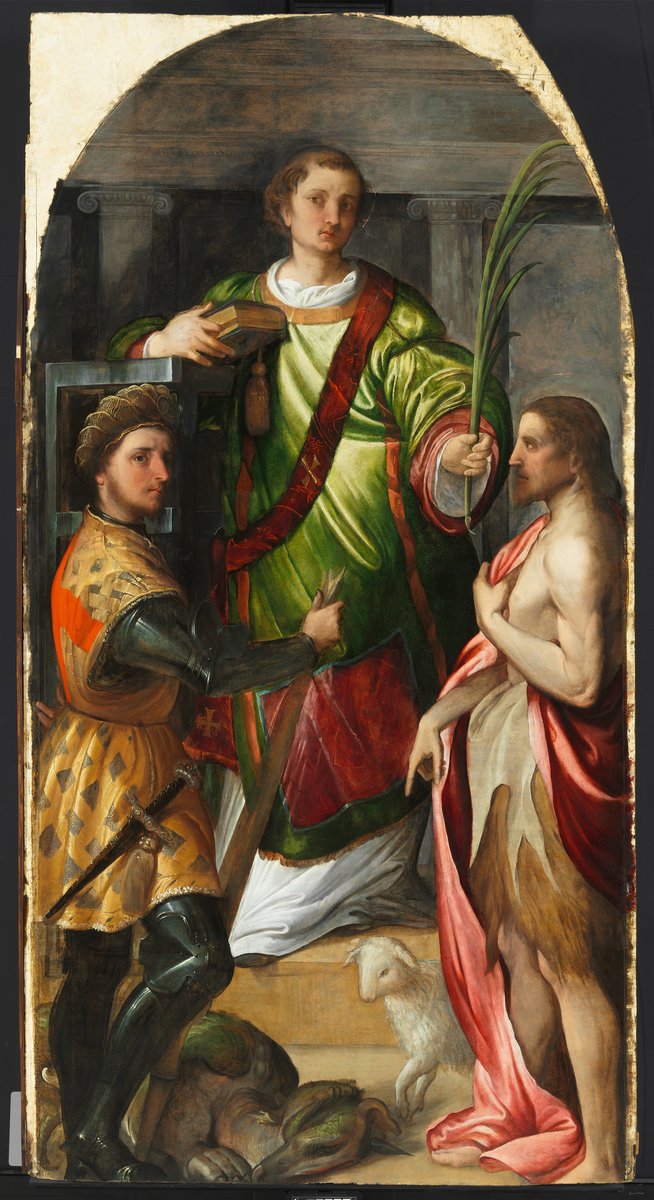 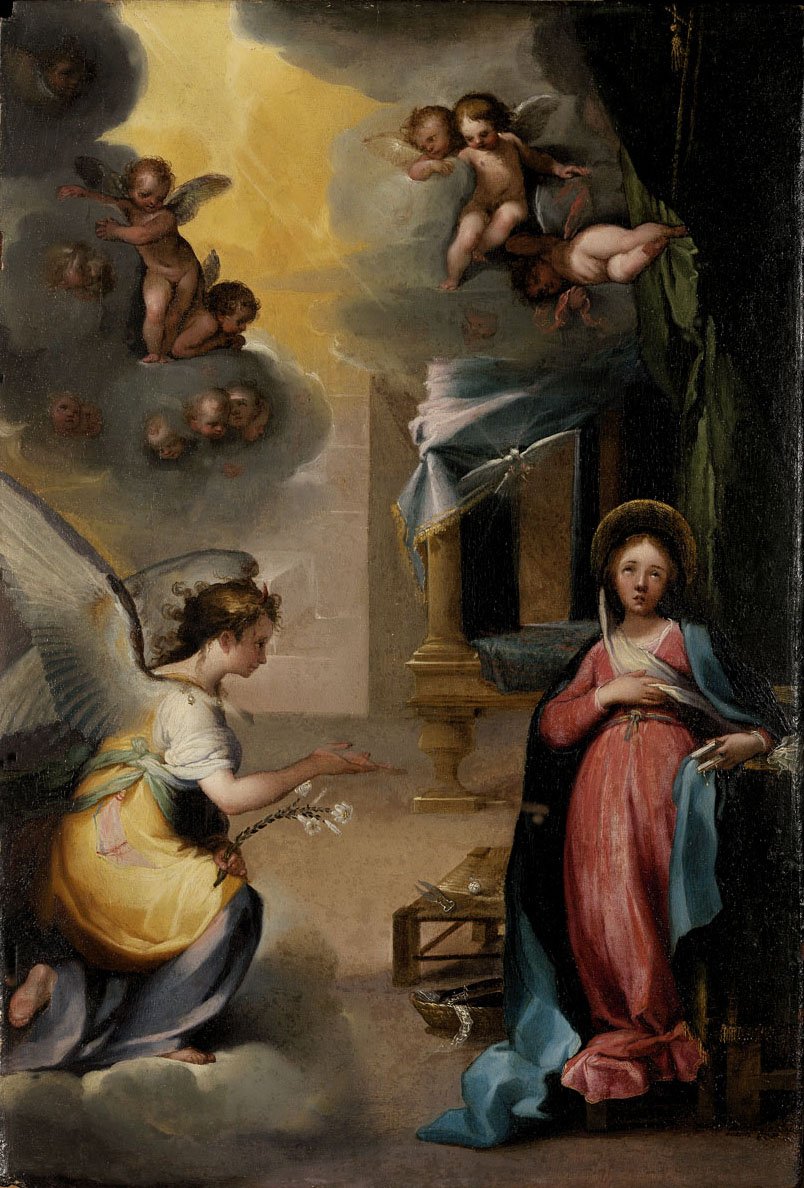 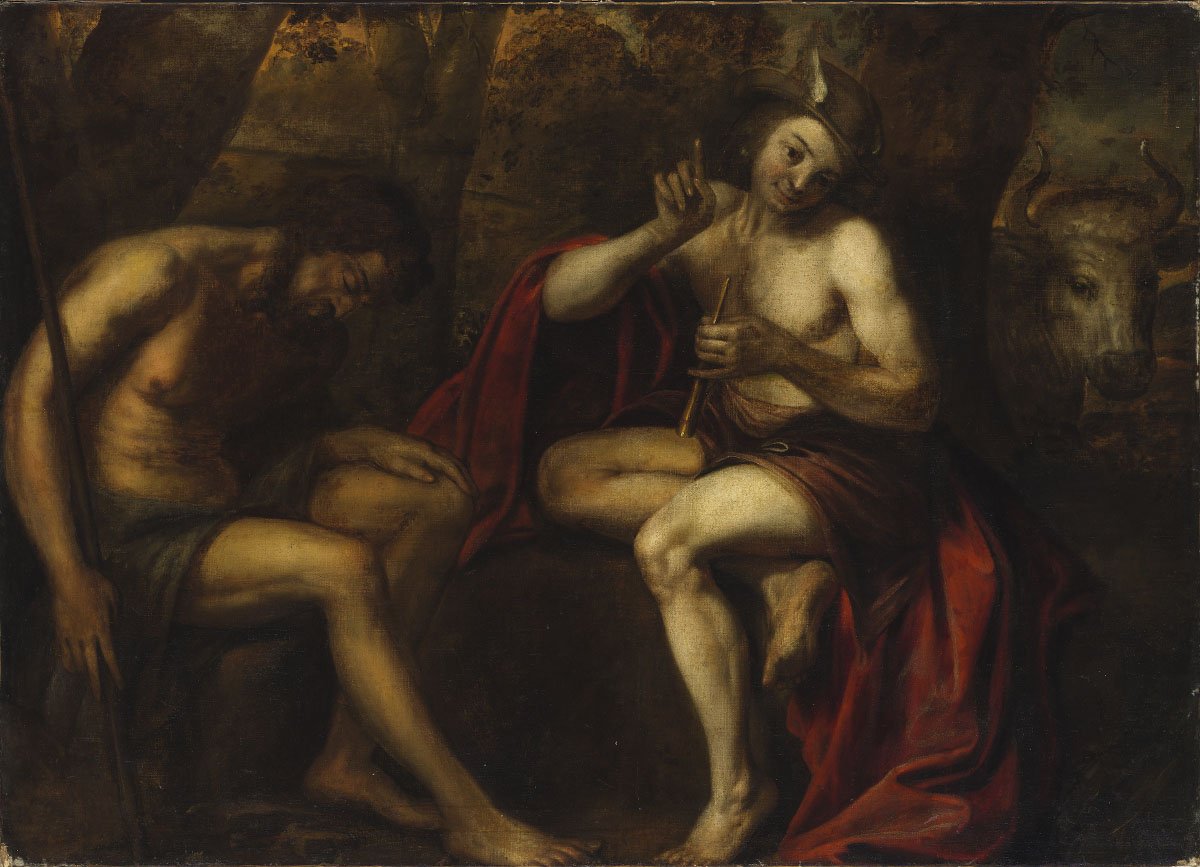 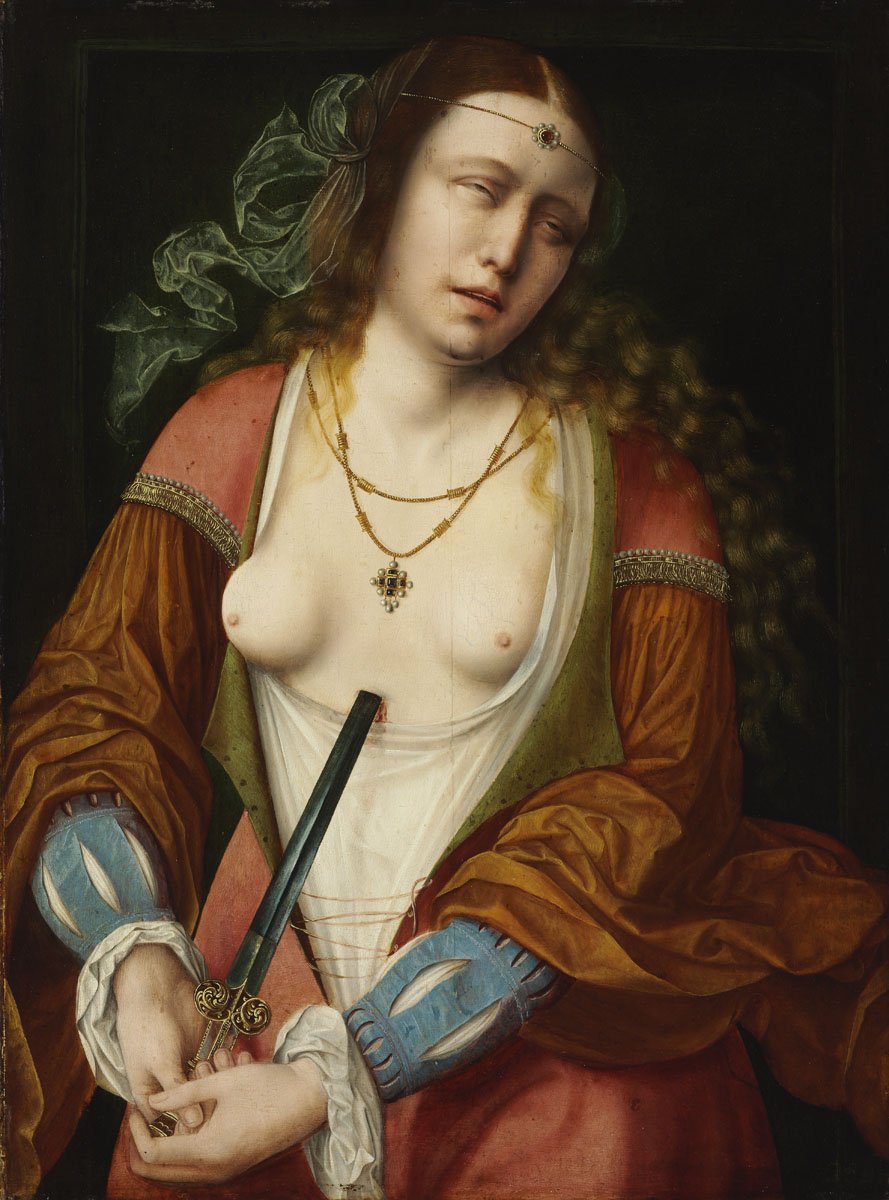