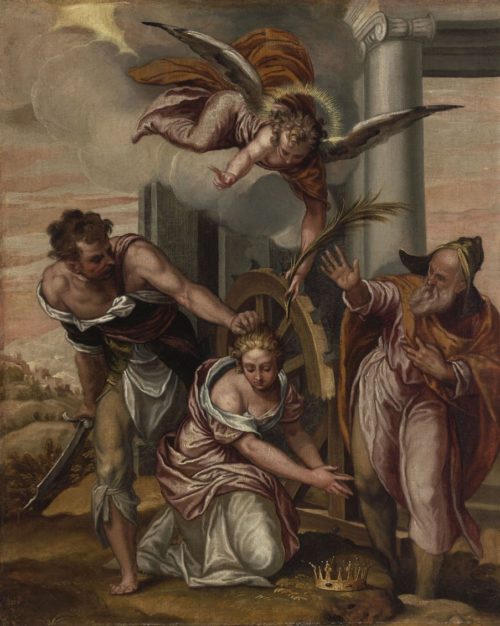 Farinati’s style is rooted in the tradition of his compatriot Paolo Veronese. However, the restricted Mannerist palette, dominated by mauve, is a distinct characteristic of Farinati’s art.
St. Catherine of Alexandria was a royal princess in the 4th century AD, famed for her bright mind and strong Christian faith. When she defeated the most eminent philosophers of the Roman empire in a dispute, the emperor sentenced her to death on the breaking wheel. But the angels of God smashed the wheel, so she was finally beheaded. Her cult spreaded all over Europe during the time of the Crusades and her martyrdom became a favourite subject of religious art.
The composition derives from a drawing by Farinati in Museum der Bildenden Künste, Leipzig, signed and dated to 1579. 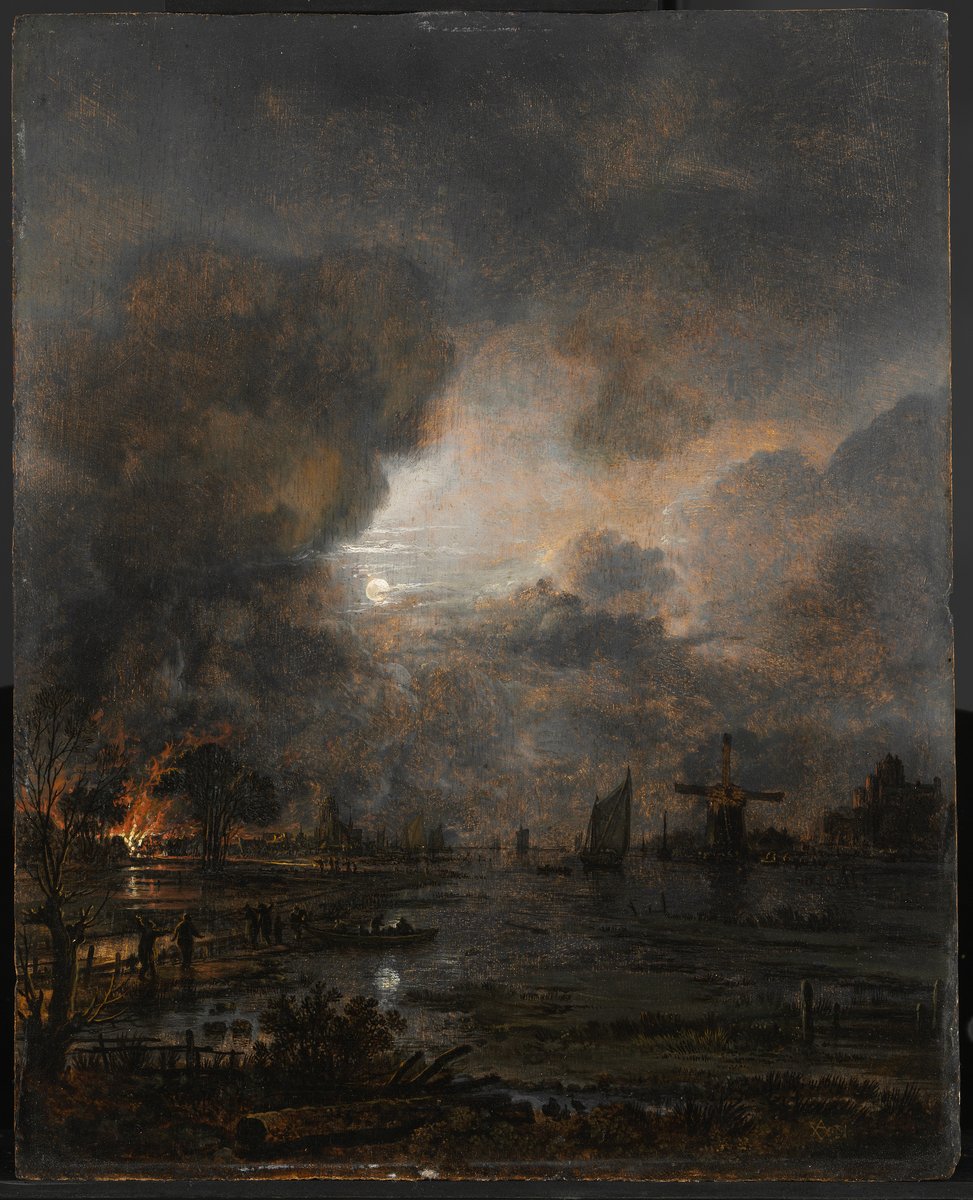 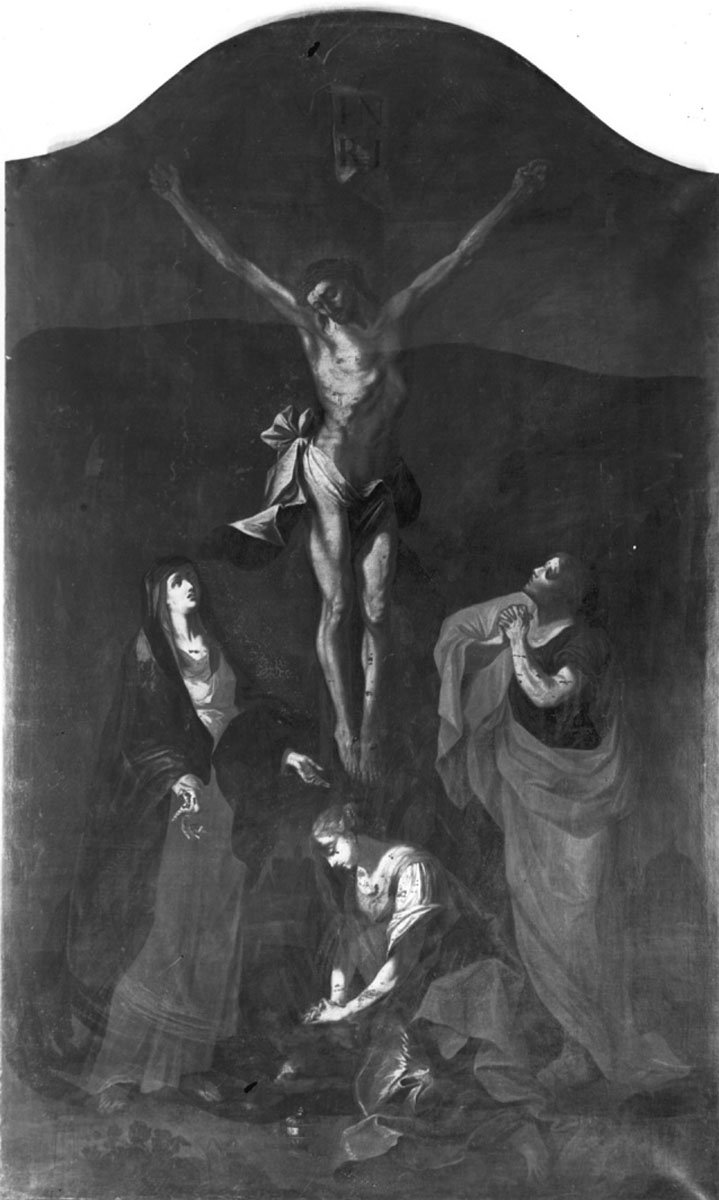 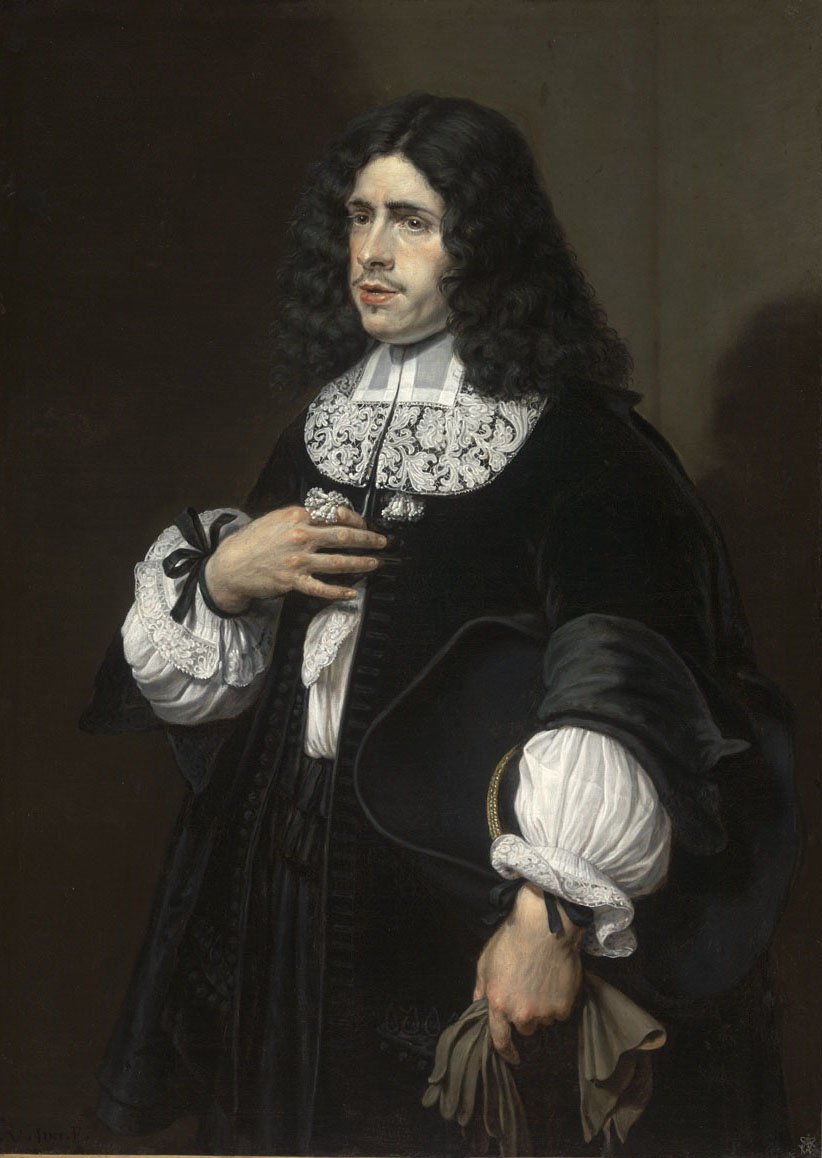 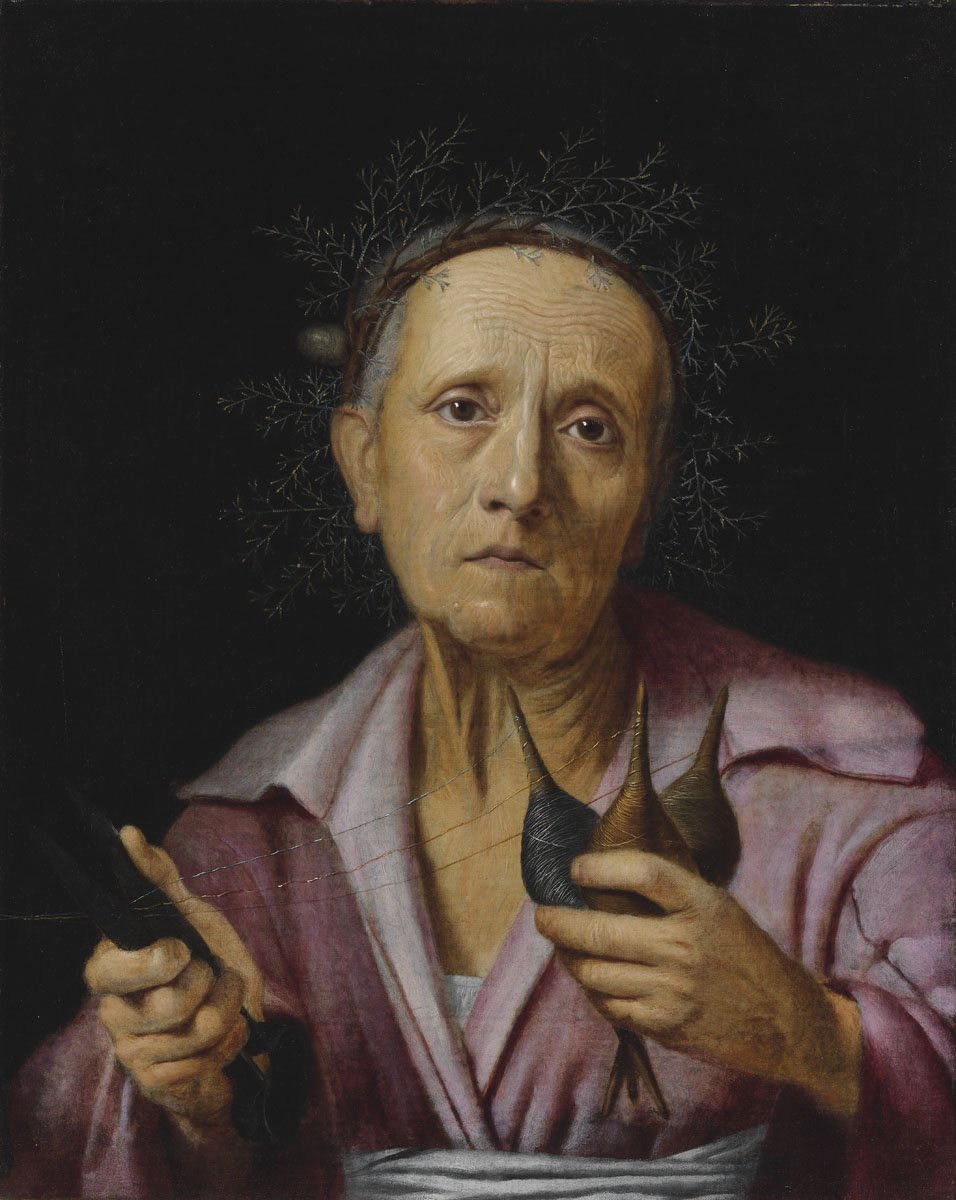 One of the Fatal Sisters Pietro Bellotti 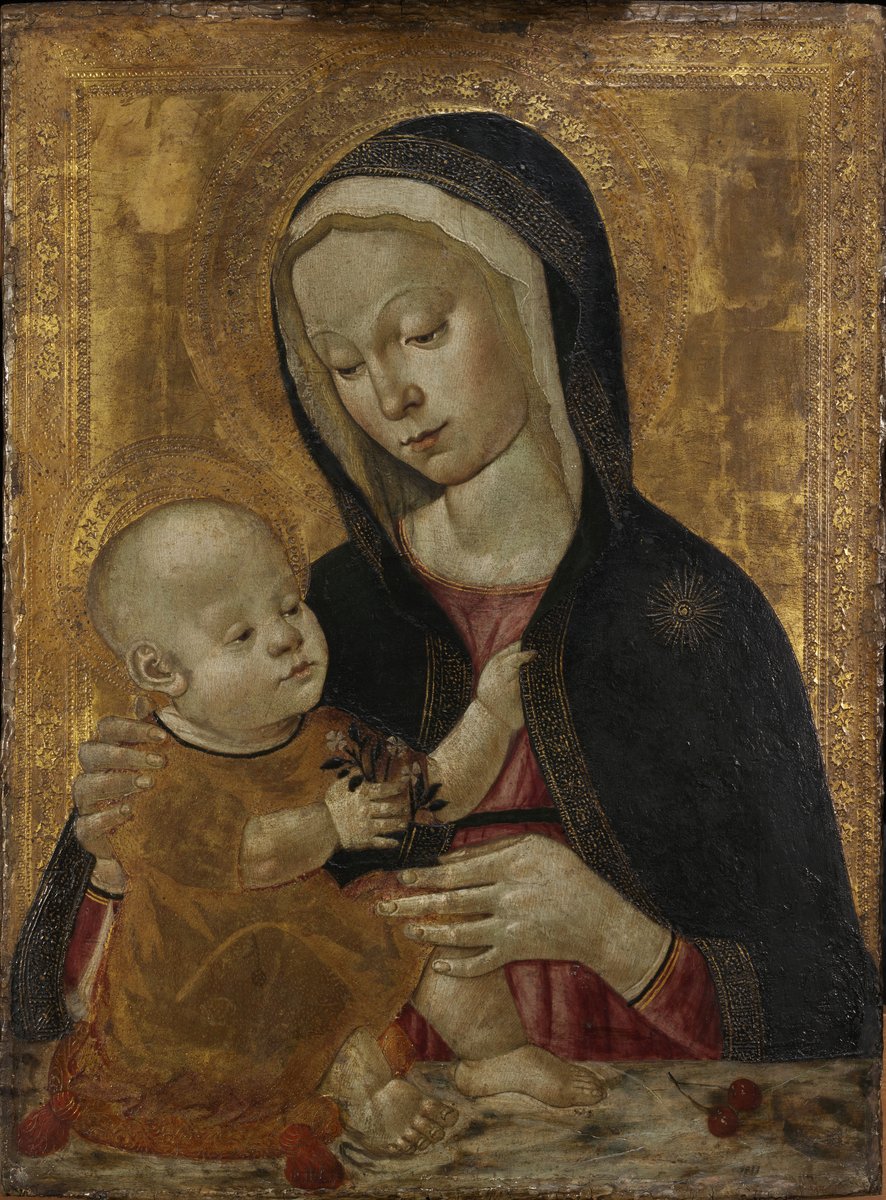 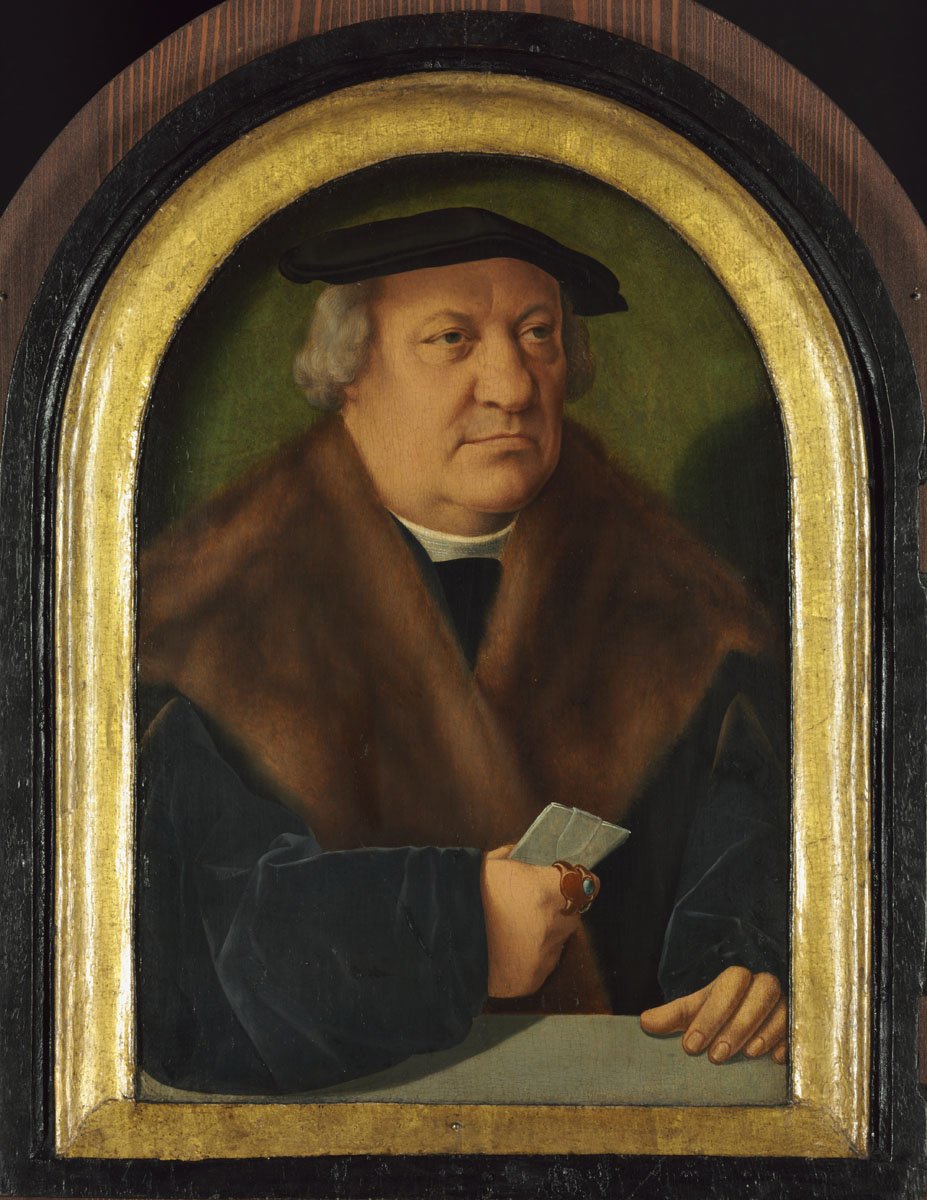 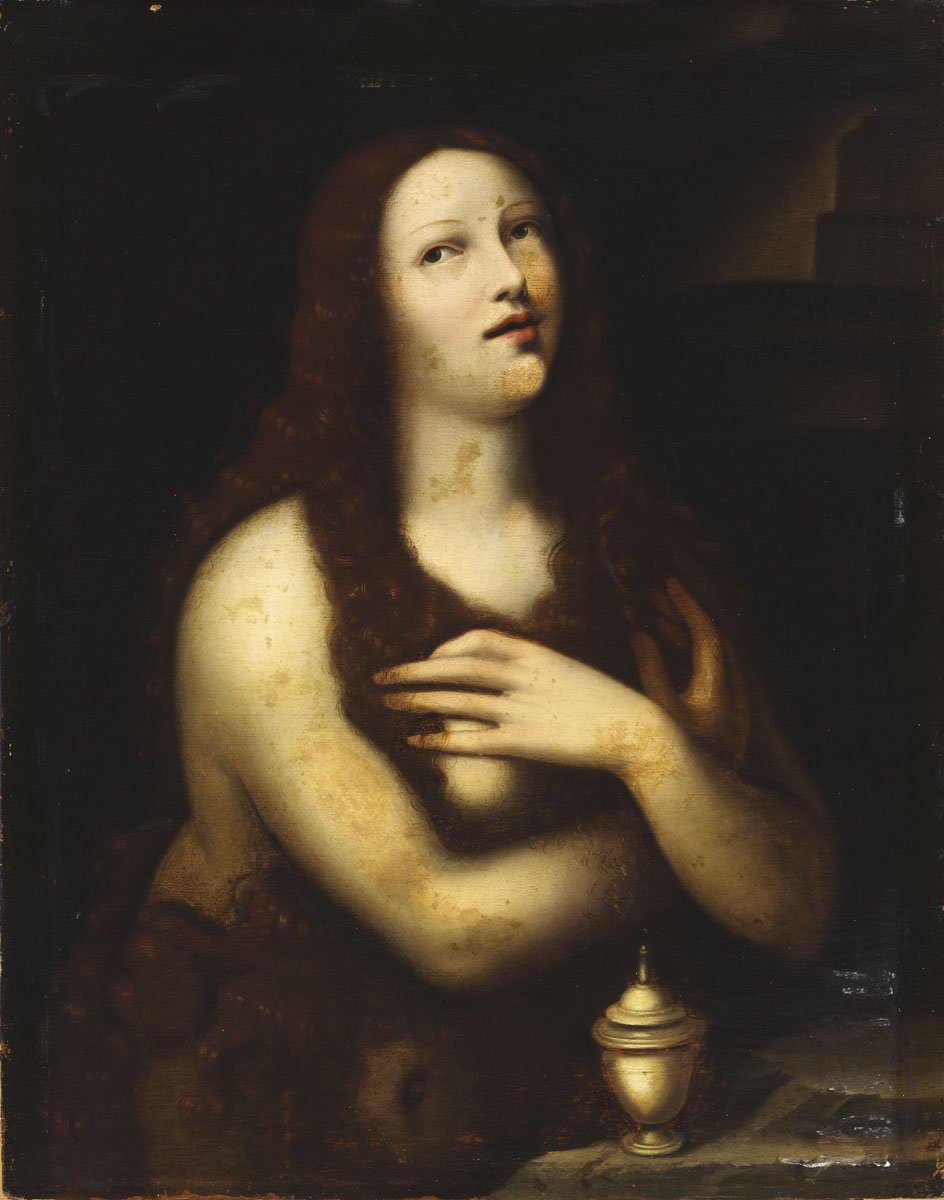 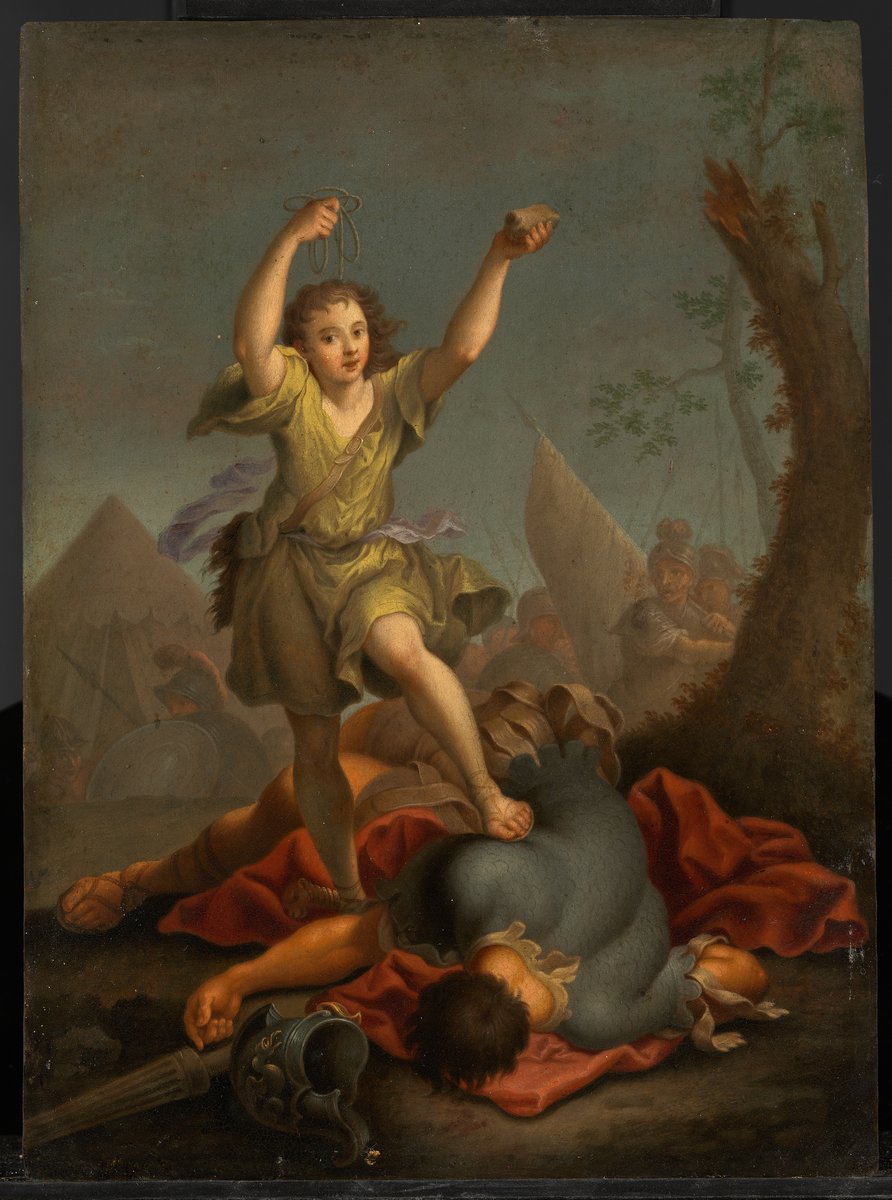 David and Goliath Antonio Balestra (after) 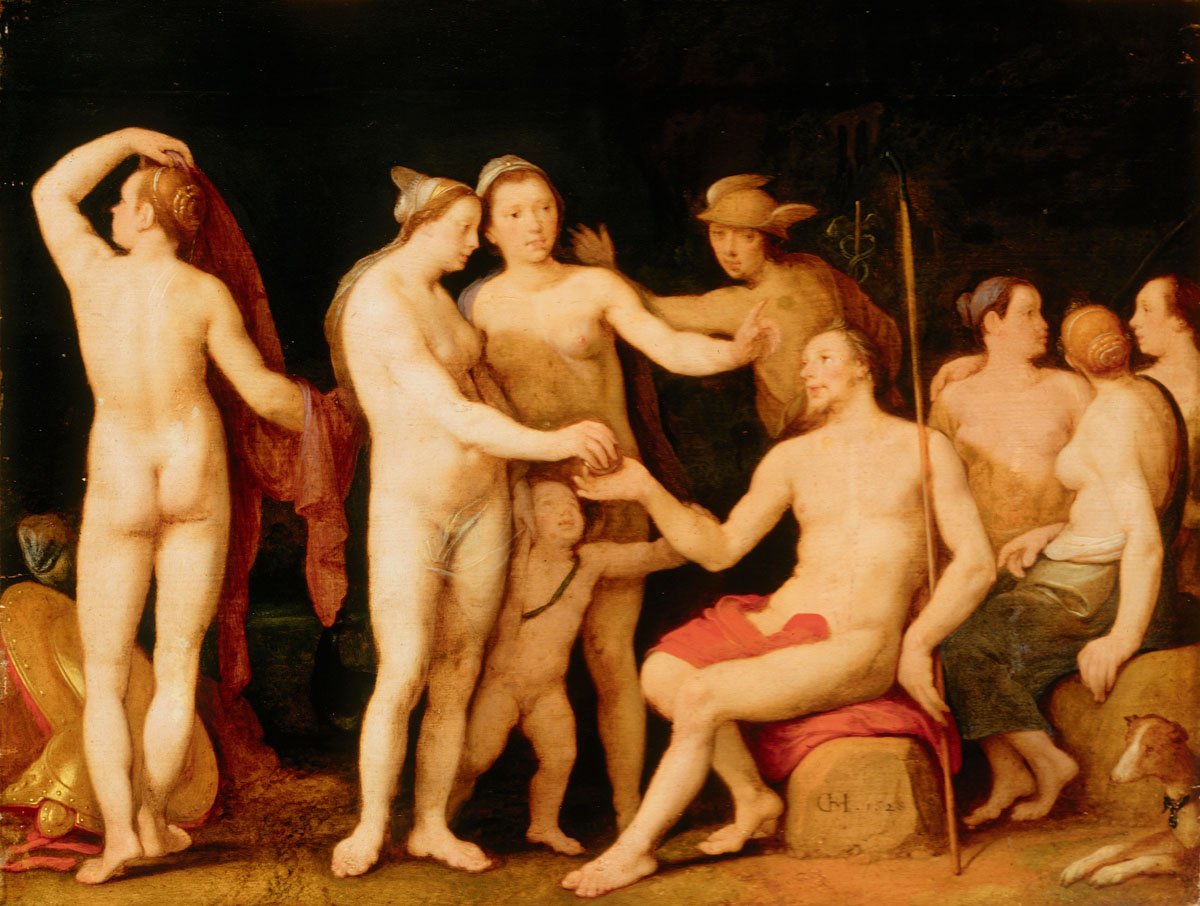 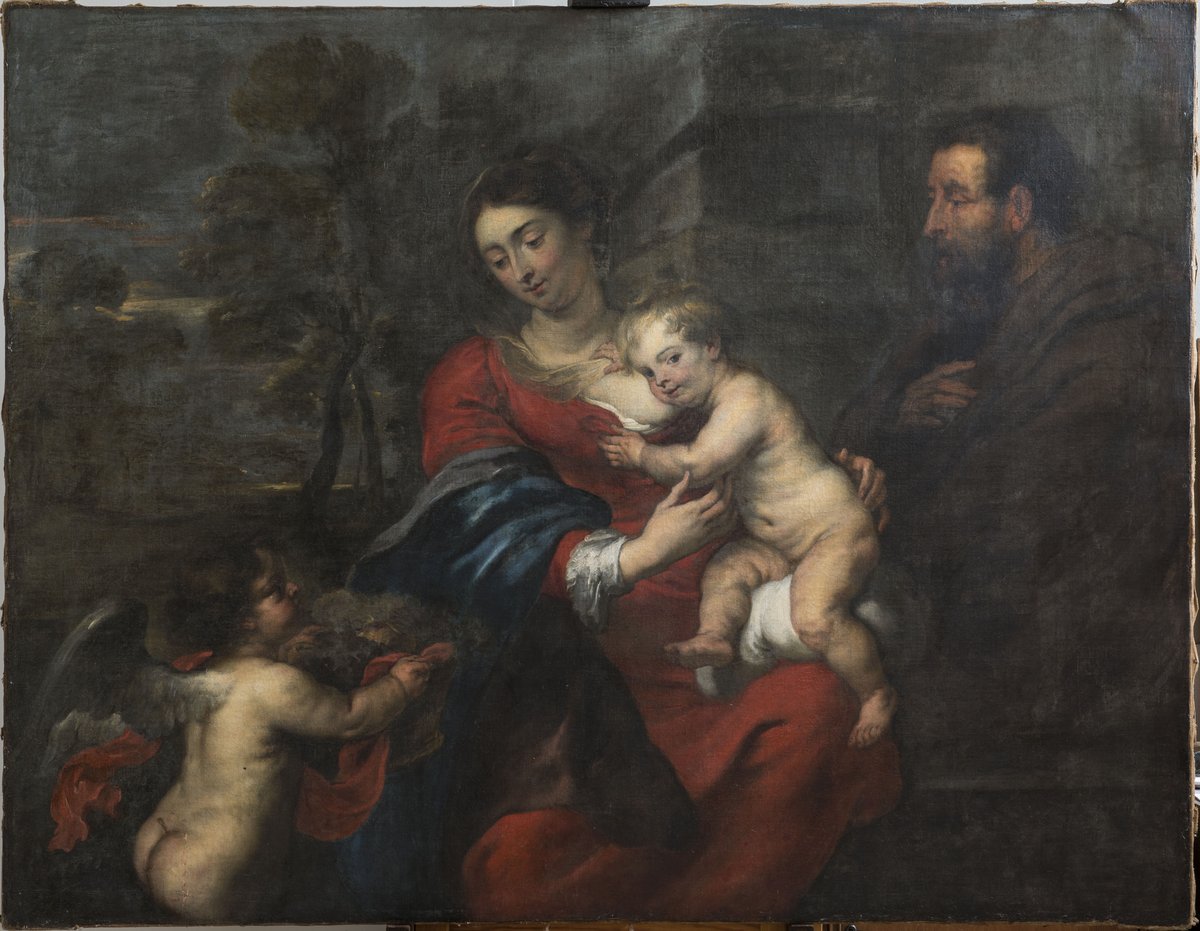 The Holy Family with an Angel Peter Paul Rubens (copy)