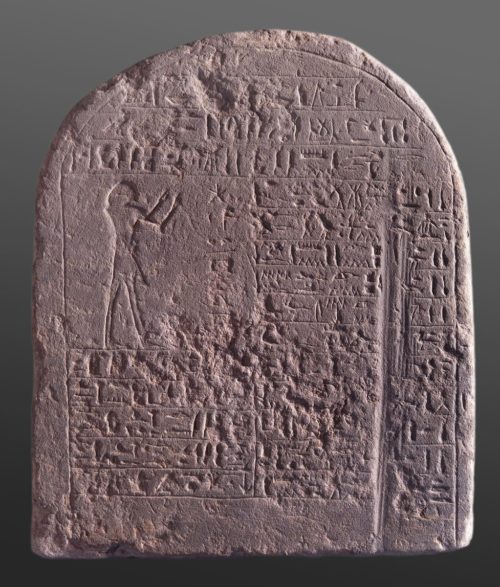 This roughly carved funerary stela dates from the late Middle Kingdom, a period characterized by slow political decline. The birth name of the owner has not been preserved, only his “beautiful name”, Ameny, is recognizable. The title “outline draughtsman” before the owner’s name gives the social position of Ameny: his job was to prepare the depictions to be made on walls, stelae and sculptures by marking the outlines in red. The adoring figure of the owner can be observed in the middle of the stela, beside him the following caption can be read: “adoration of the god on the occasion of the Great Procession”. The god in question is Osiris, lord of the netherworld, whose cult statue left the temple of Abydos during festival processions and those who set up their stelae along the processional route could thus meet the god. The names of the deceased’s relatives are listed next to and under the scene. 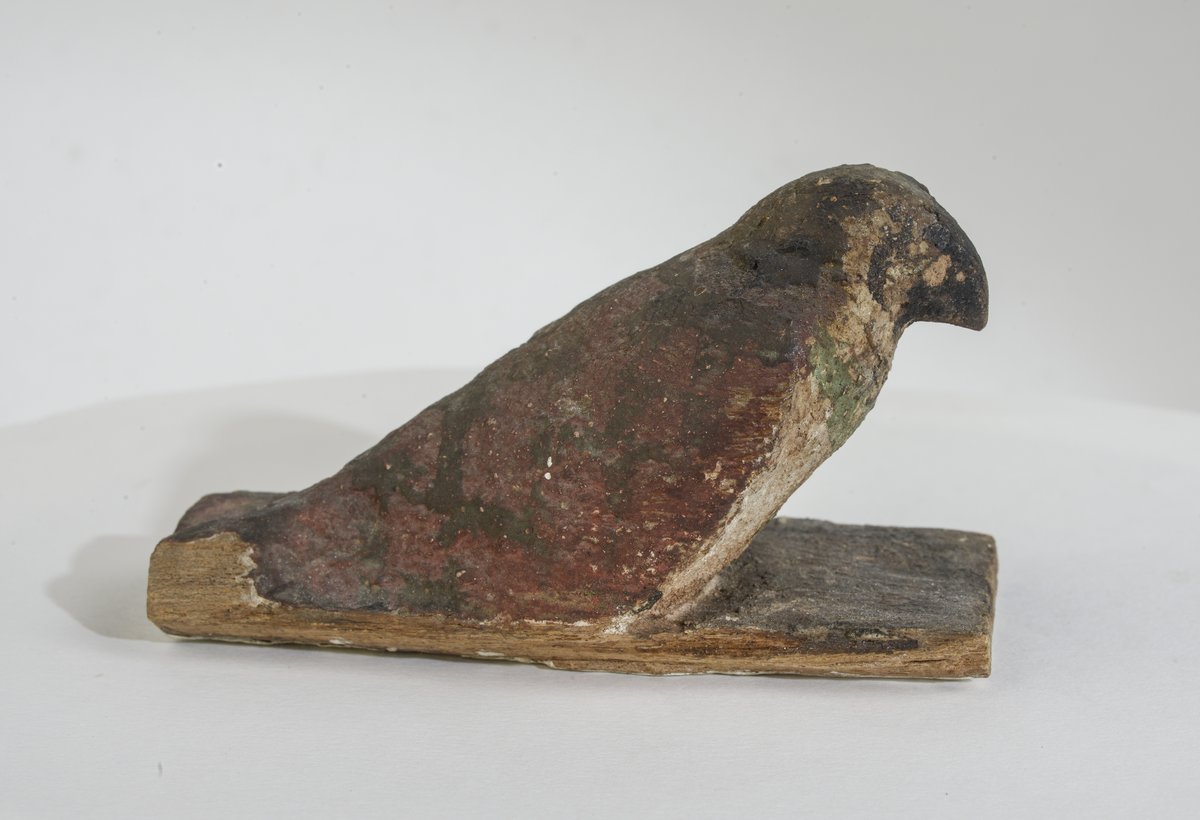 Statuette of a Crouching Hawk 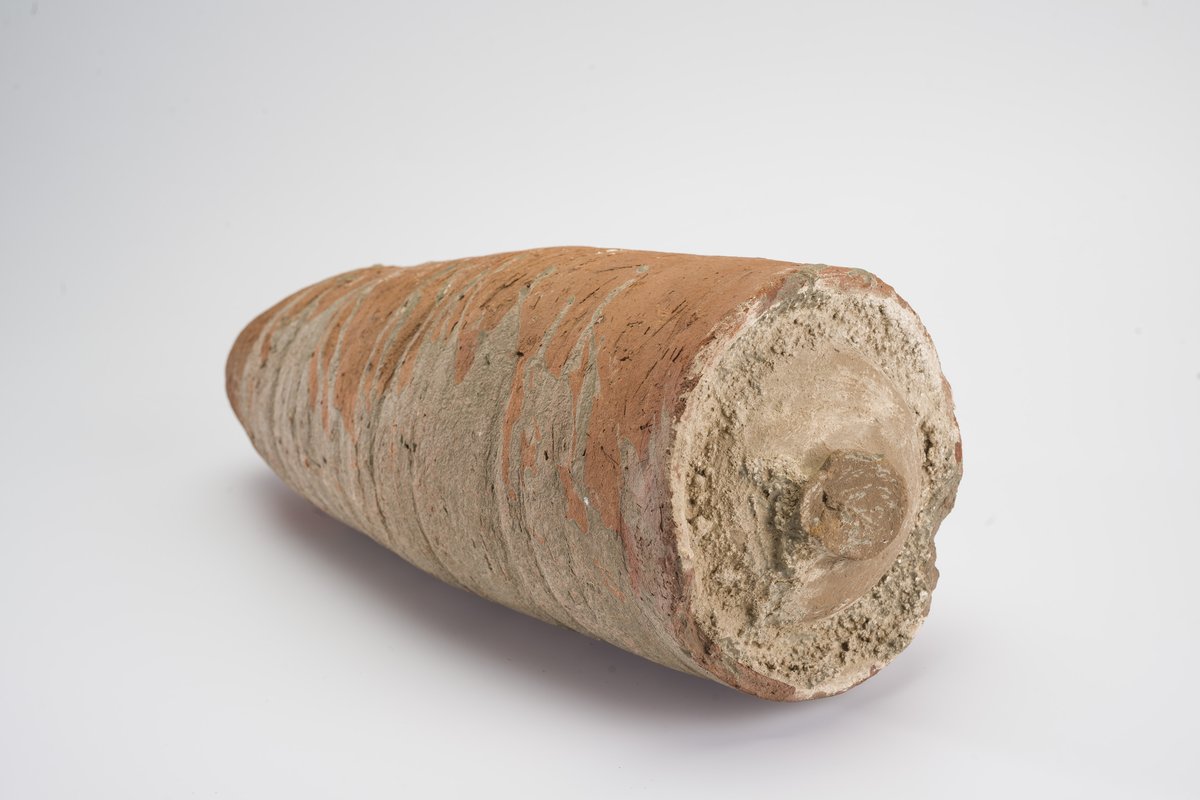 Mummified Ibis in a Jar 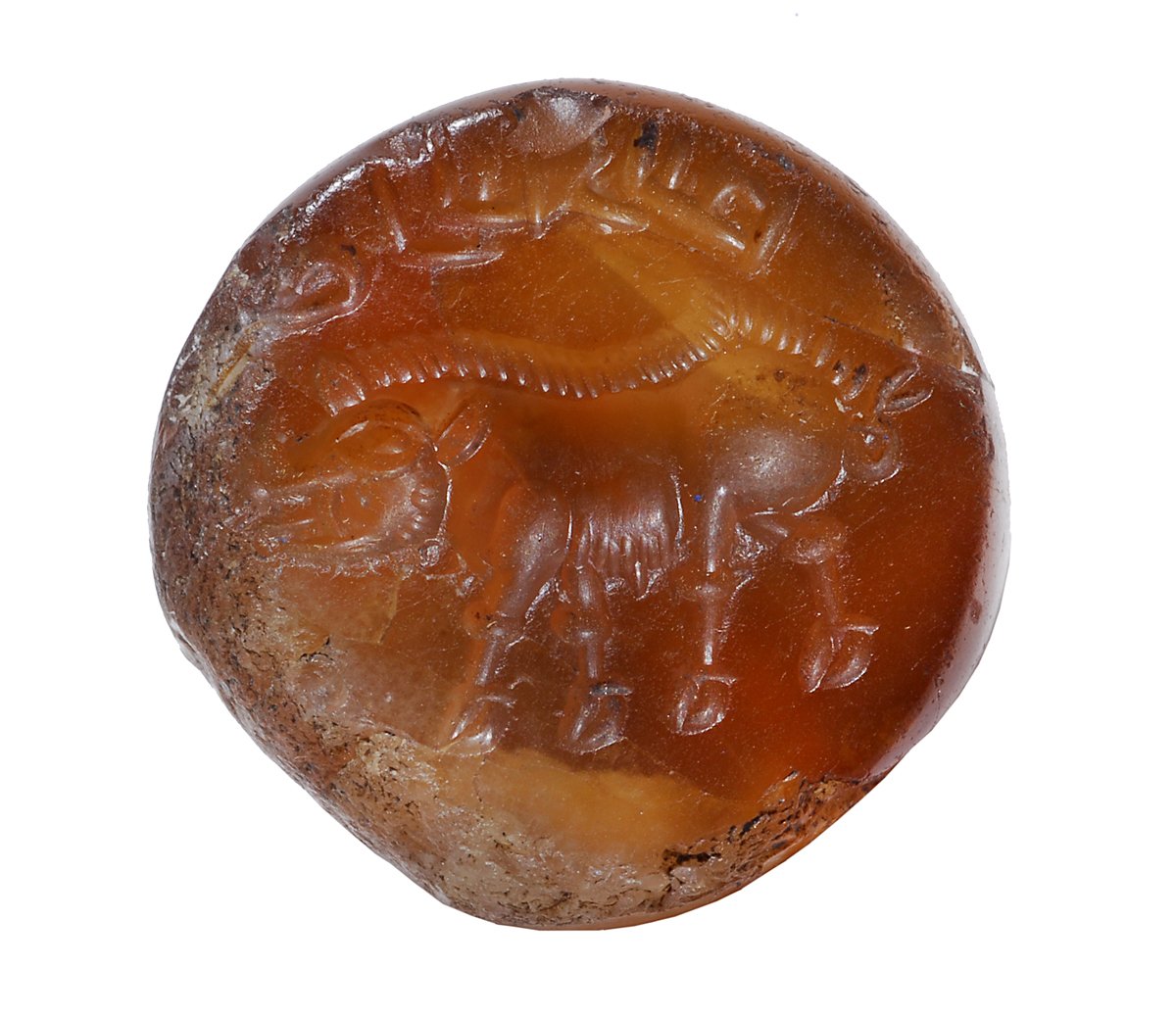 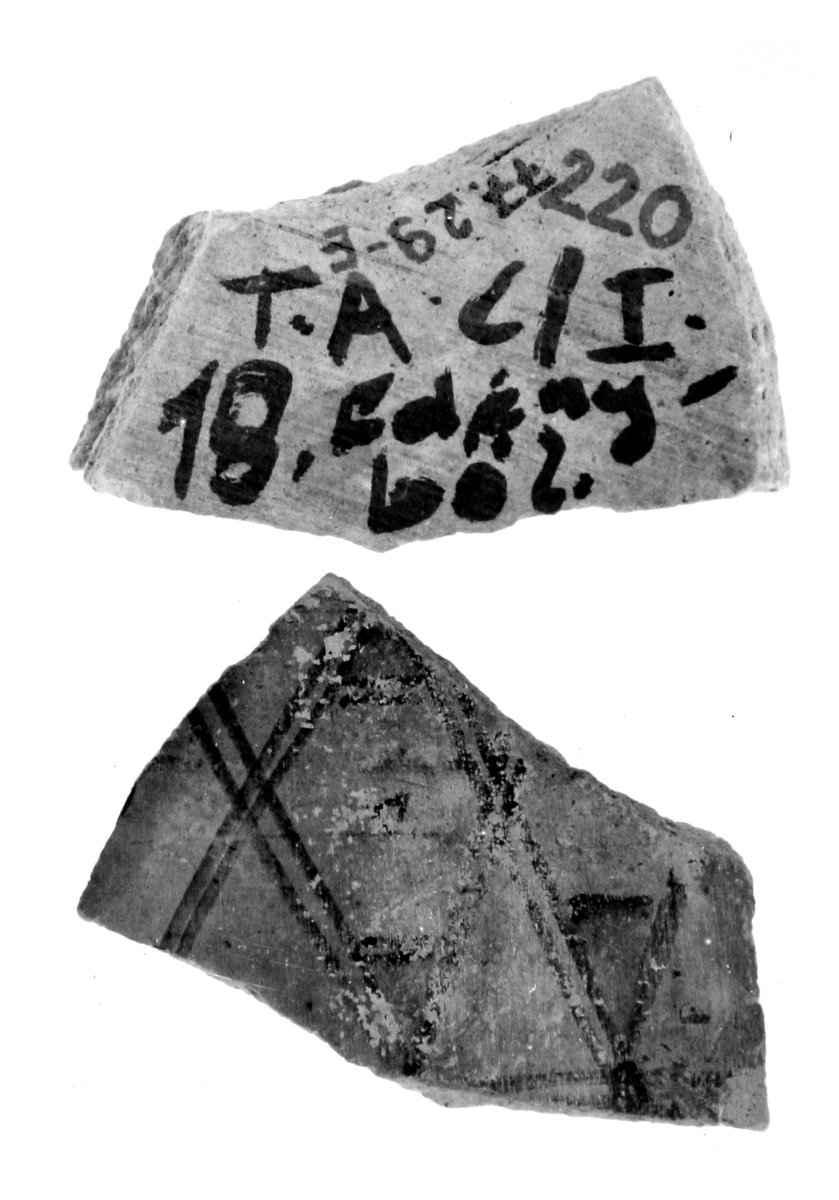 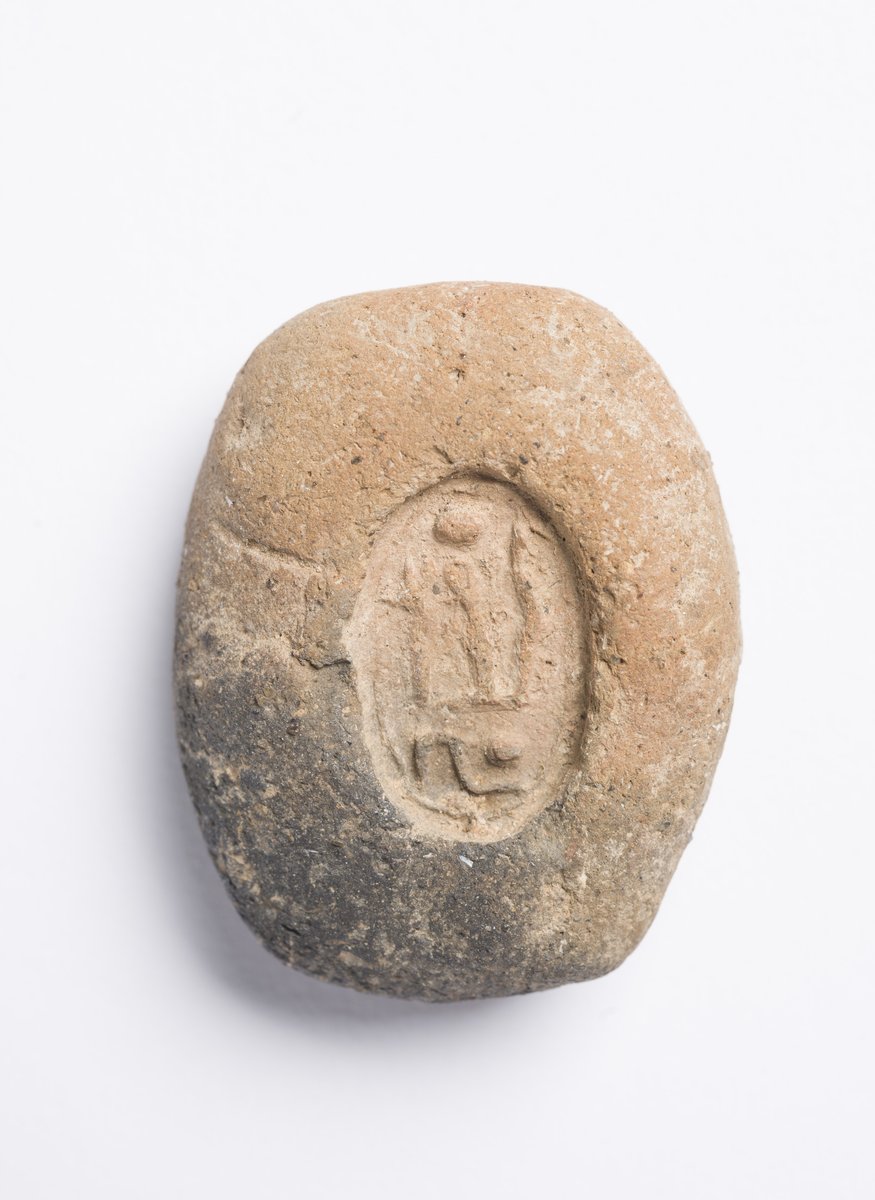 Amulet Mould with the Name of Ramesses II 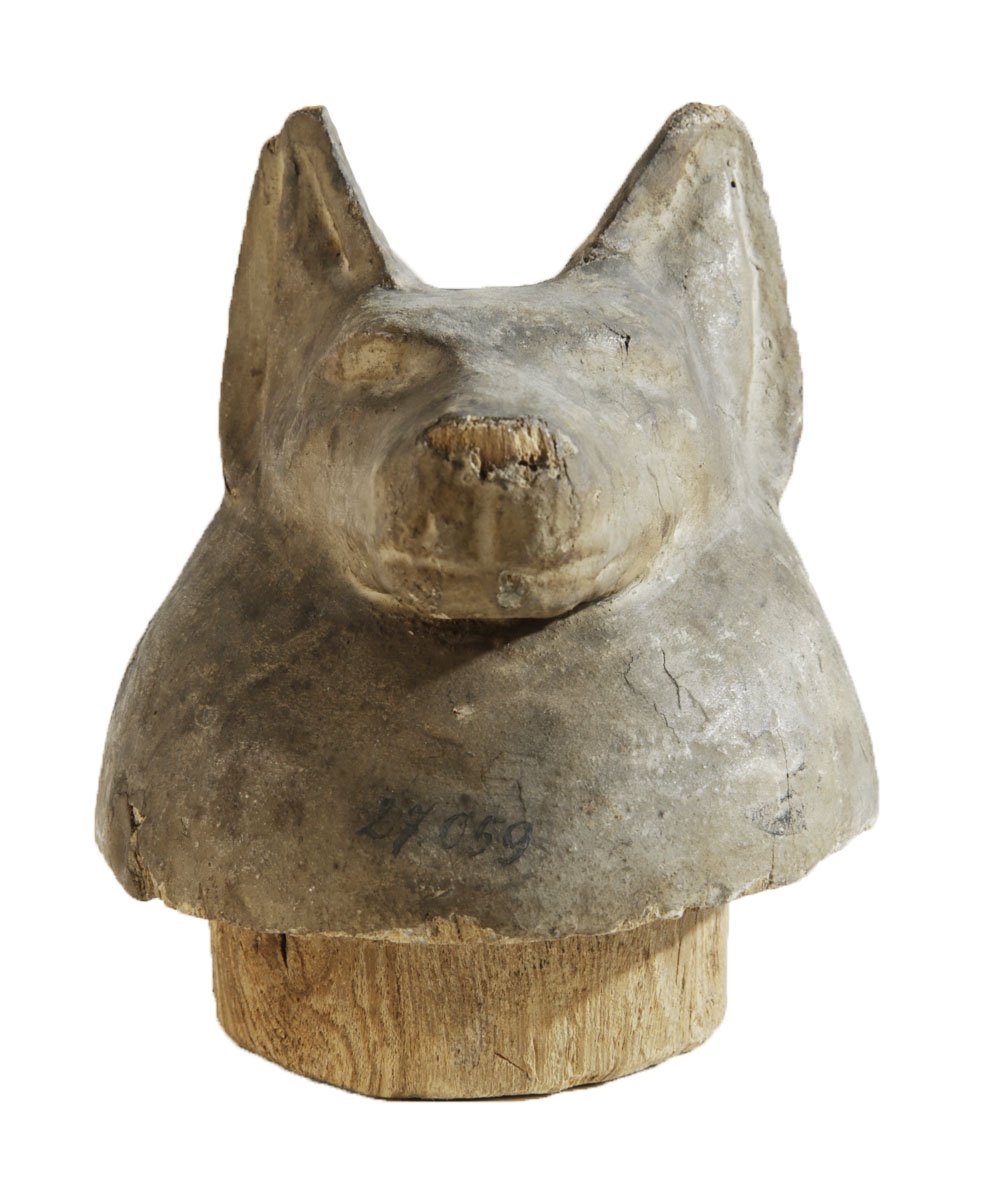 Lid of a Canopic Jar

Amulet of an Ibis with Maat Feather 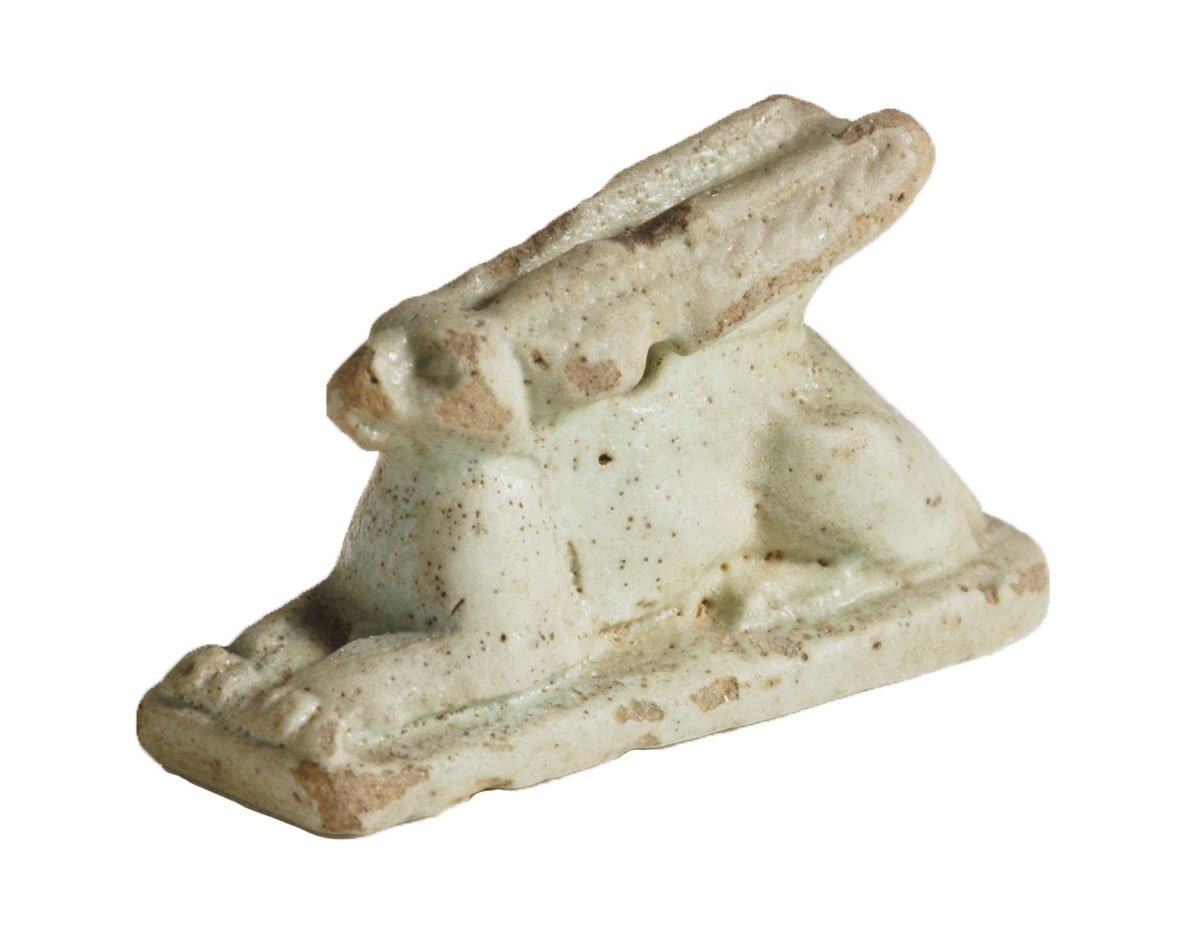 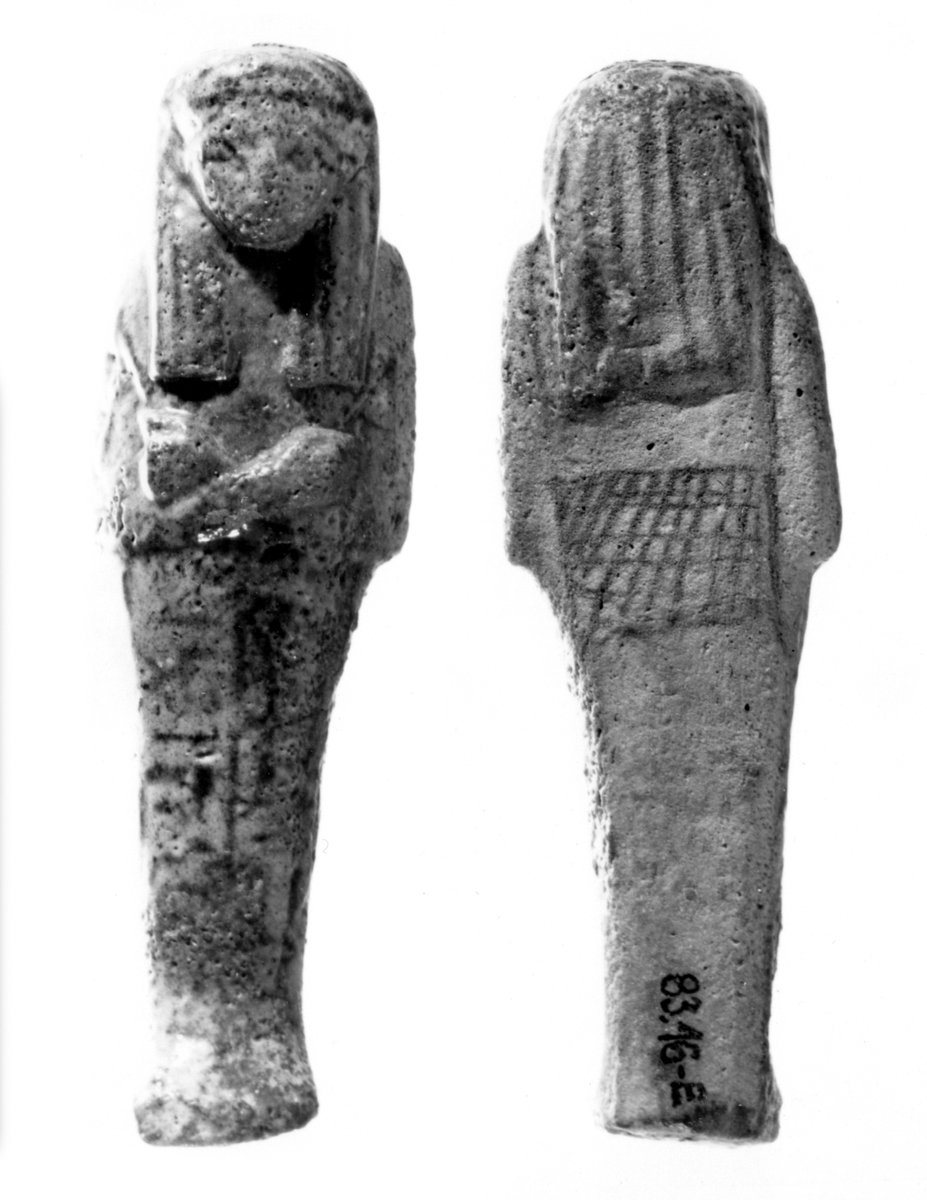 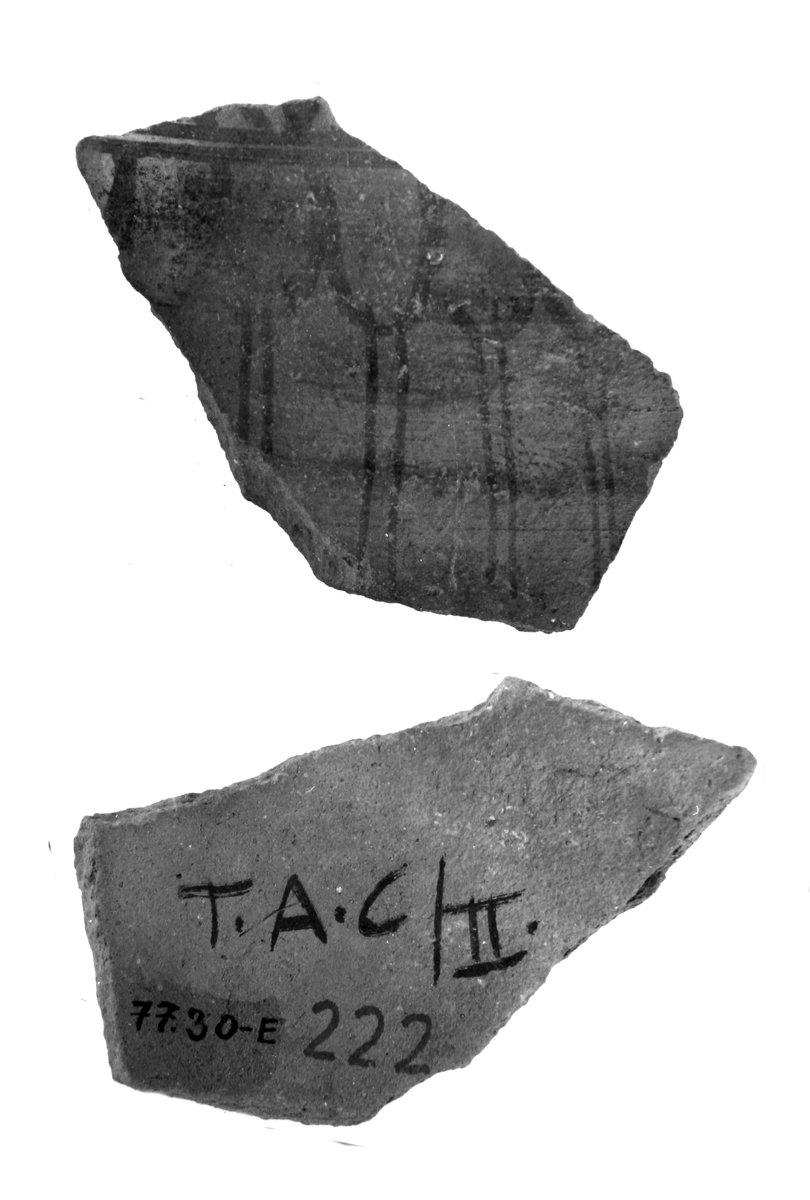