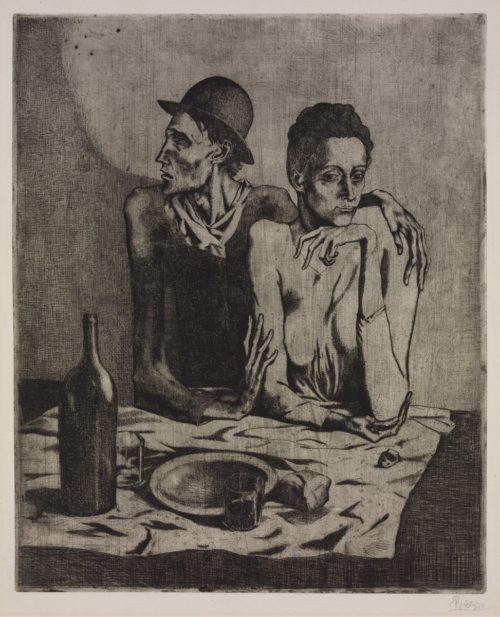 Picasso’s unrestrained desire for self-expression gave rein to the most diverse of artistic genres: he painted, drew, sculpted, moulded ceramics. He also became proficient in the techniques of reproducible graphic art, which demanded a thorough technical knowledge, and as the eternal experimentalist, he often amalgamated different techniques. By the end of his career, his prints – which he finally augmented with the provocative odalisque series of his twilight years – numbered somewhere around two thousand.

The Frugal Repast was only Picasso’s second attempt in this sphere of reproducible graphics, and it was made not on copper, but on zinc plate. The painter, who in the first years of the twentieth century still lived in quite narrow circumstances, commuting between Paris and Barcelona, received the zinc plate as a vehicle from his friend, the engraver. The inferior quality of the vehicle was only exacerbated by the fact that it arrived to the artist – who was only a beginner in the genre – second-hand: the traces of a landscape are visible on it. Picasso’s genius was necessary for a brilliantly executed artwork to emerge from his hands nevertheless. The painter attached great – and proud – hopes to the extensive reproduction of The Frugal Repast. But he would have to wait almost ten years for this.

The etching displaying an angular pair frozen into isolation is the summary of Picasso’s so-called Blue Period. Whilst the harmony of blue tones dominating his works of the 1901–1904 period, radiating sorrow and seclusion, is missing from the image, the moulding of the figures and the milieu absolves this apparent contradiction. In The Frugal Repast, the timeless, ageless, drifting figures of his Blue Period reappear. Picasso vigorously breaks from lifelikeness. The willowy, lean figures are even more angular, their faces even more gaunt, their fingers – recalling El Greco’s figures –
exaggeratedly long. This intentional abstraction confronts the feeling of loneliness. It expresses the experience of the outcast in Paris, the stranger arriving from Spanish soil, with the sentimentality of the young artist. 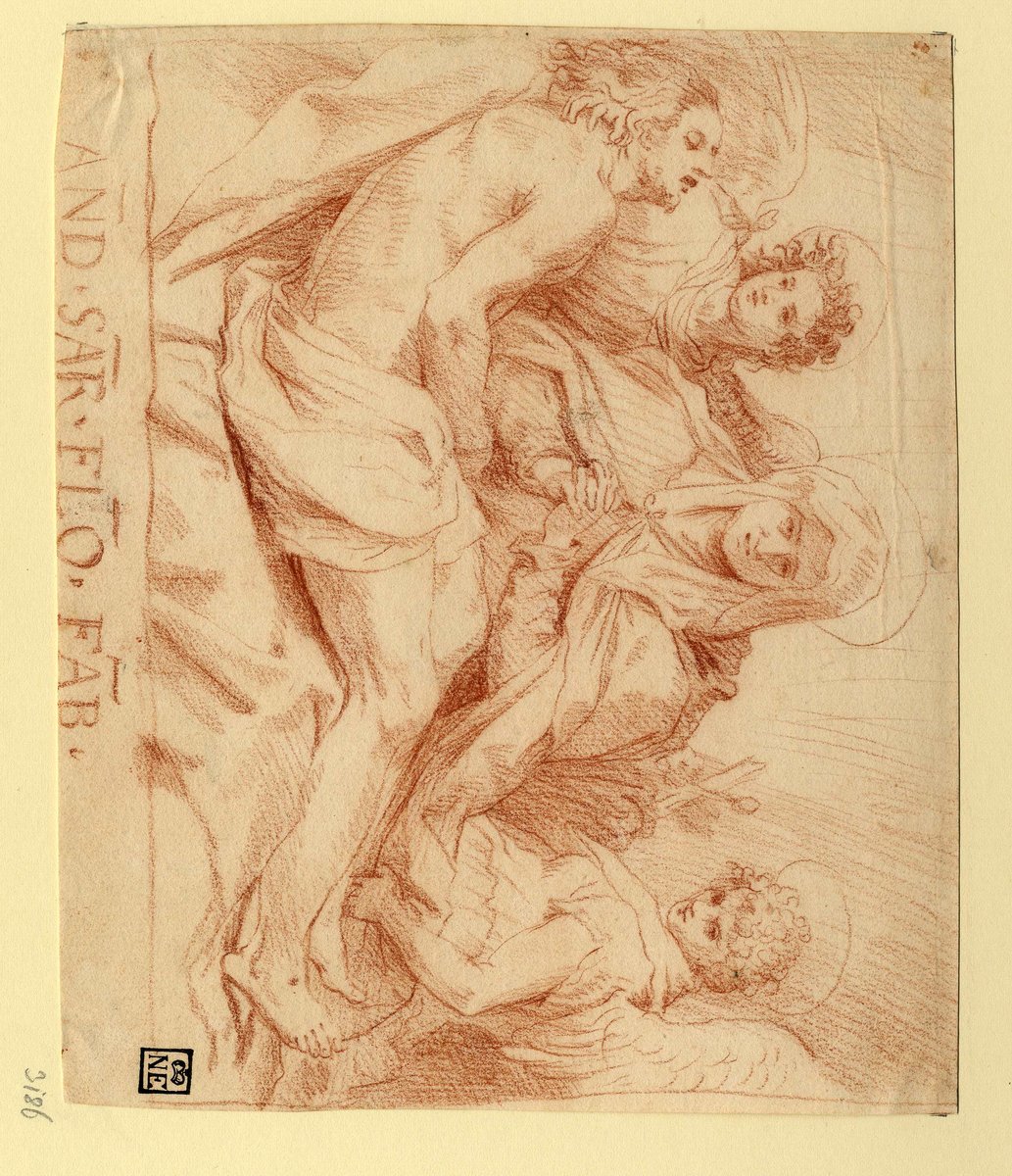 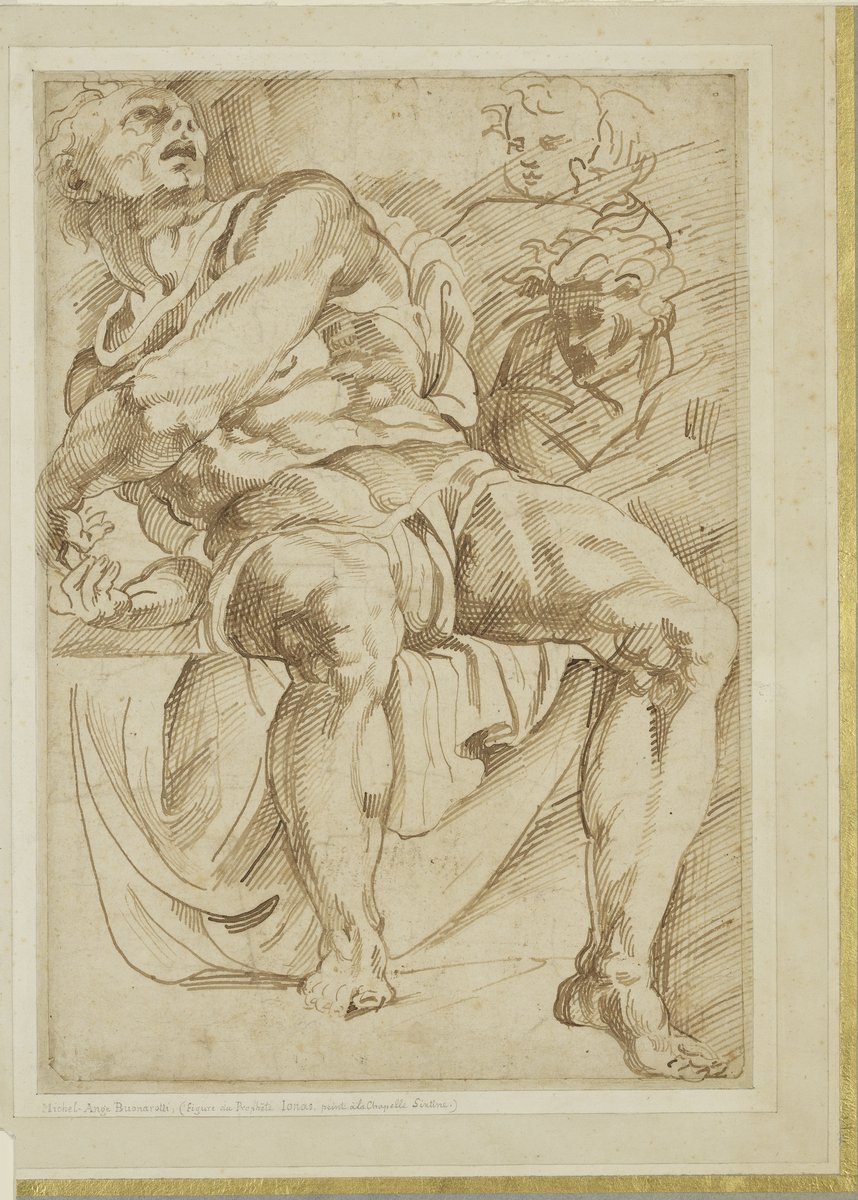 Jonah after the Sistine Ceiling Bartolommeo Passarotti (circle of) 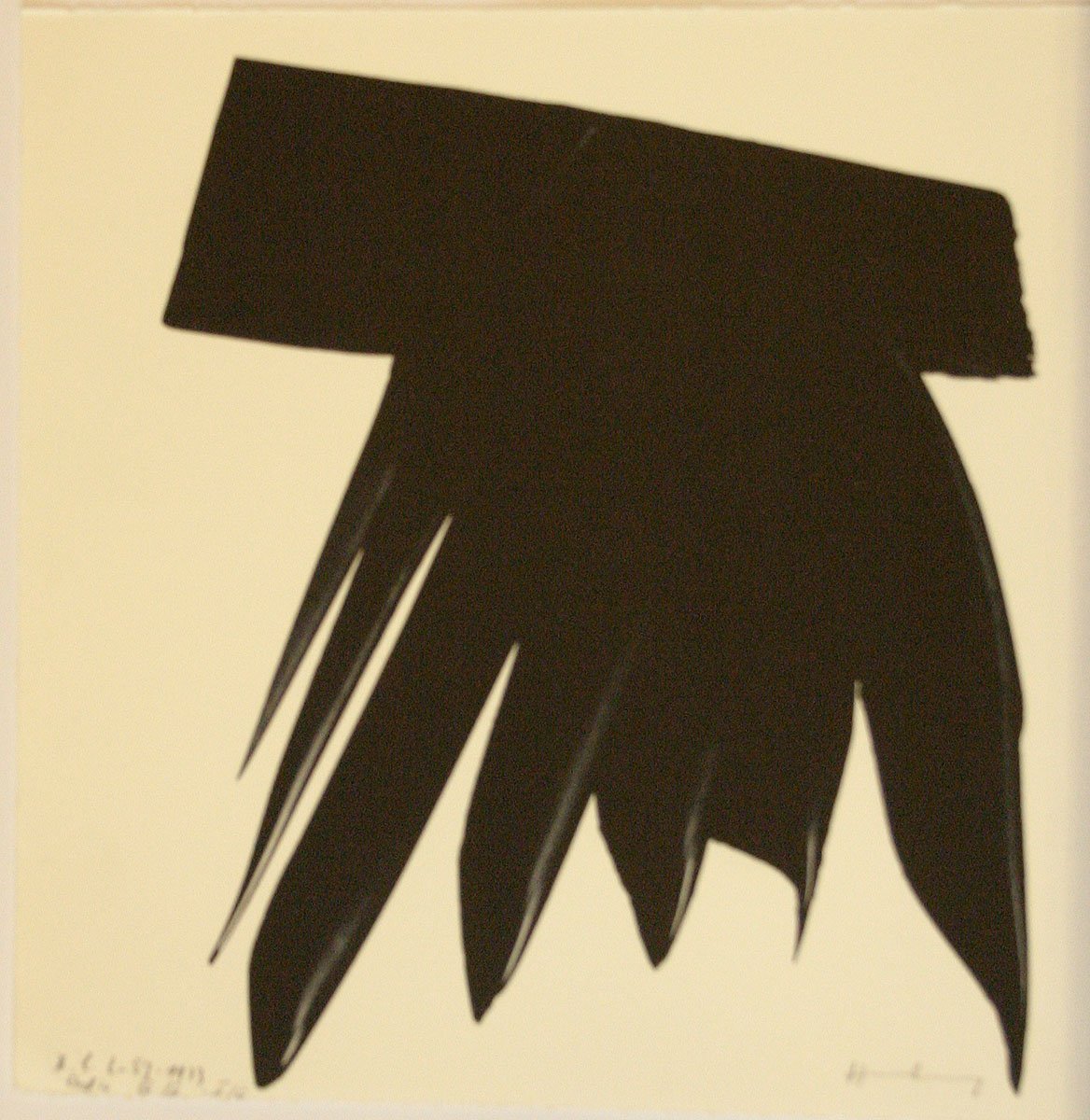 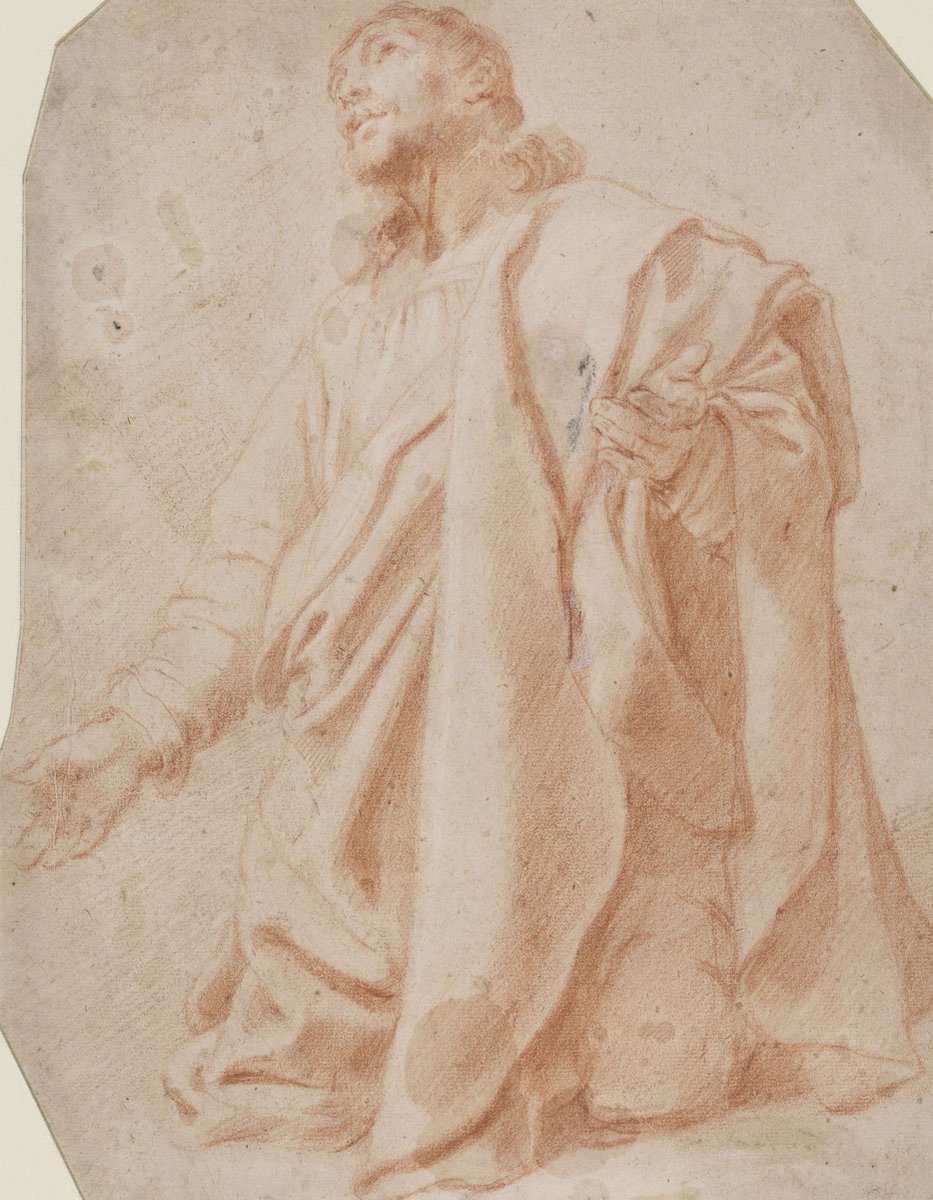 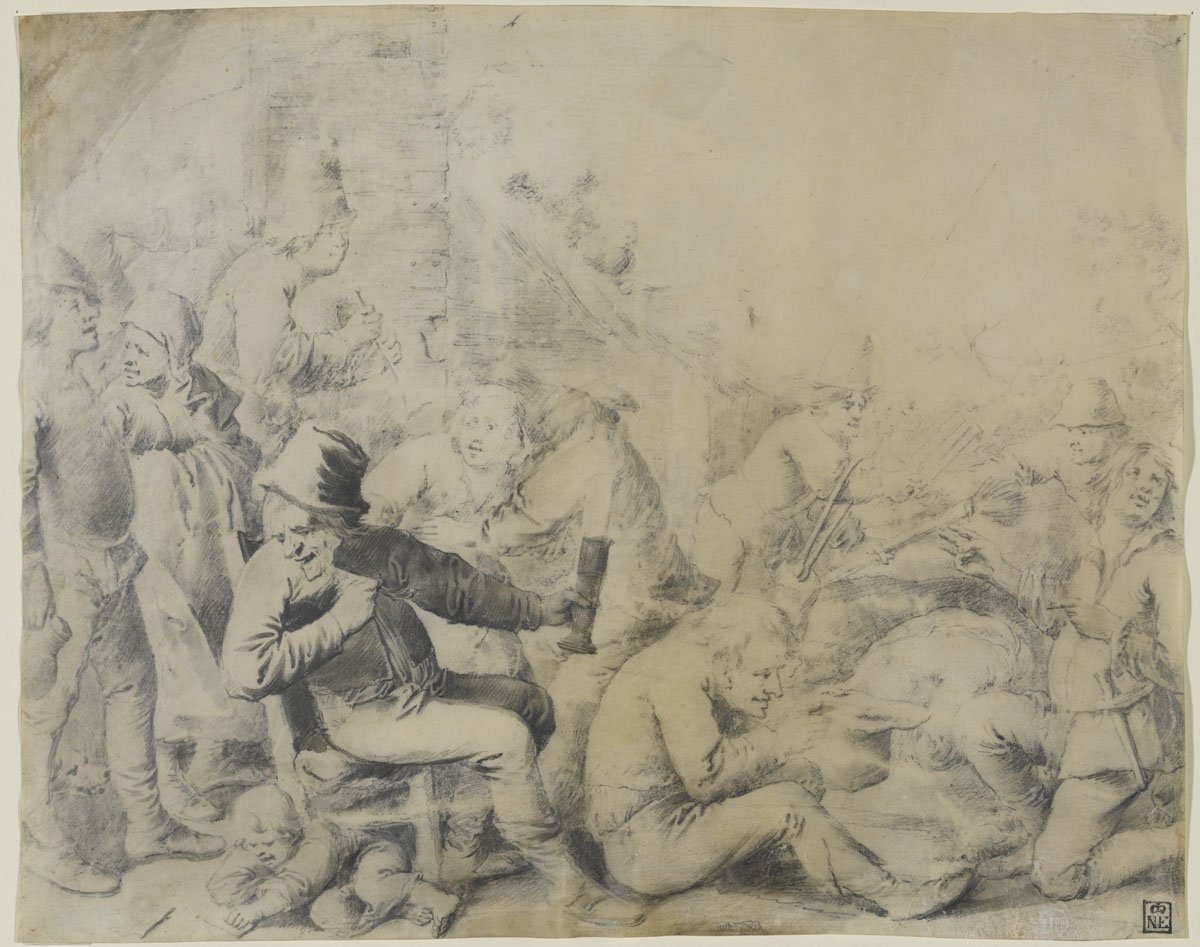 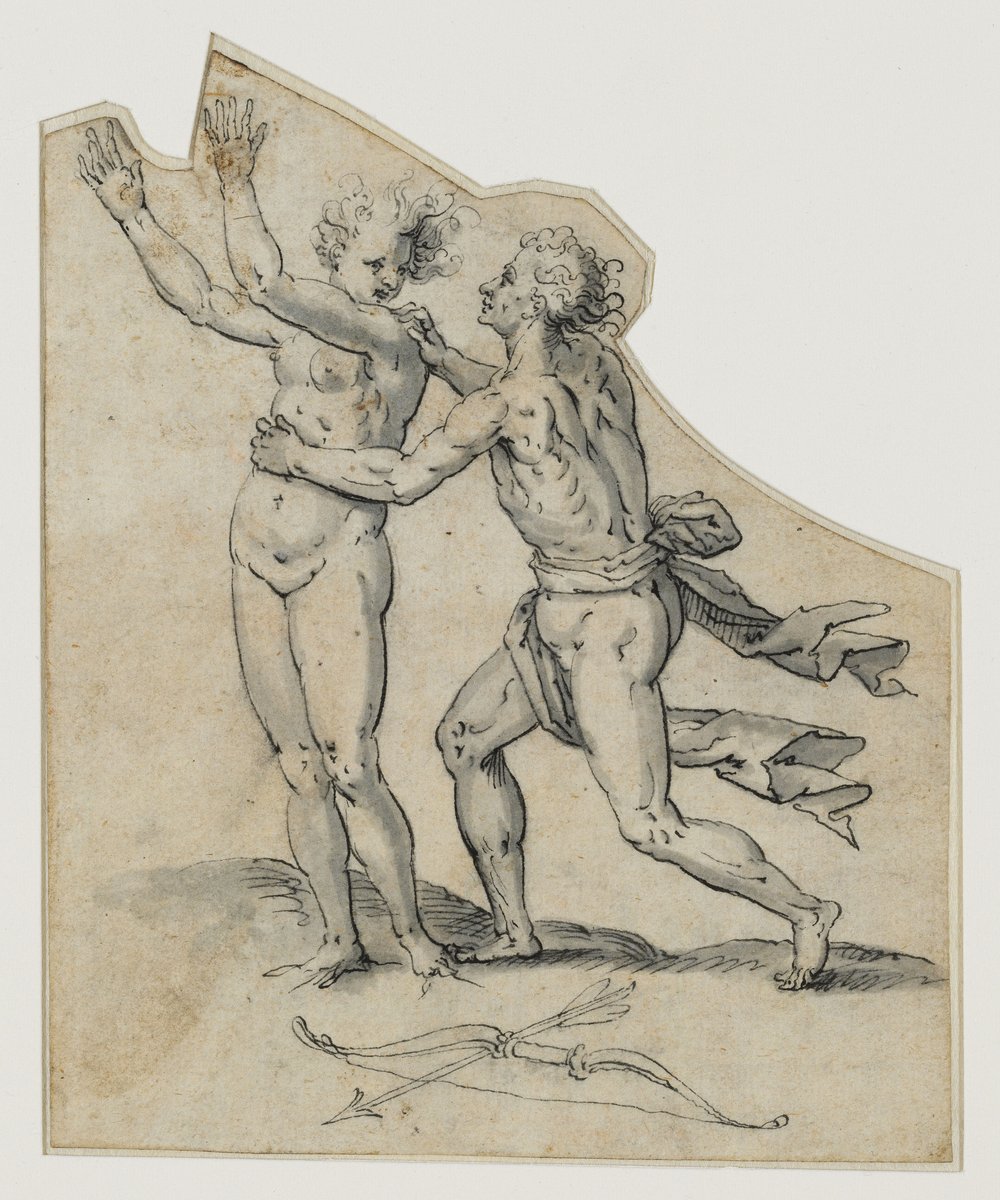 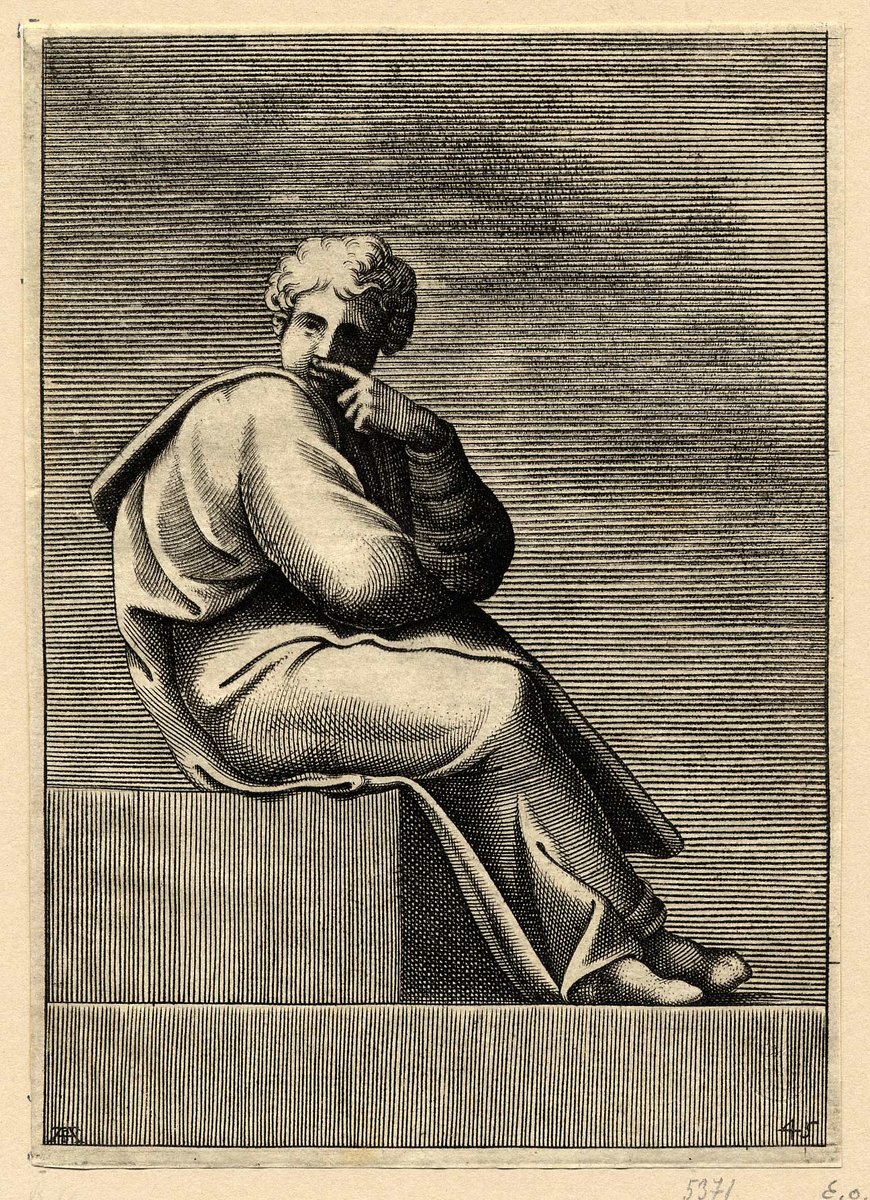 Young Man, Seated, in Thought, Figure from Lunette, from a Series of Seventy-two Studies after Figures of the Sistine Chapel Adamo Scultori Michelangelo Buonarroti (after) 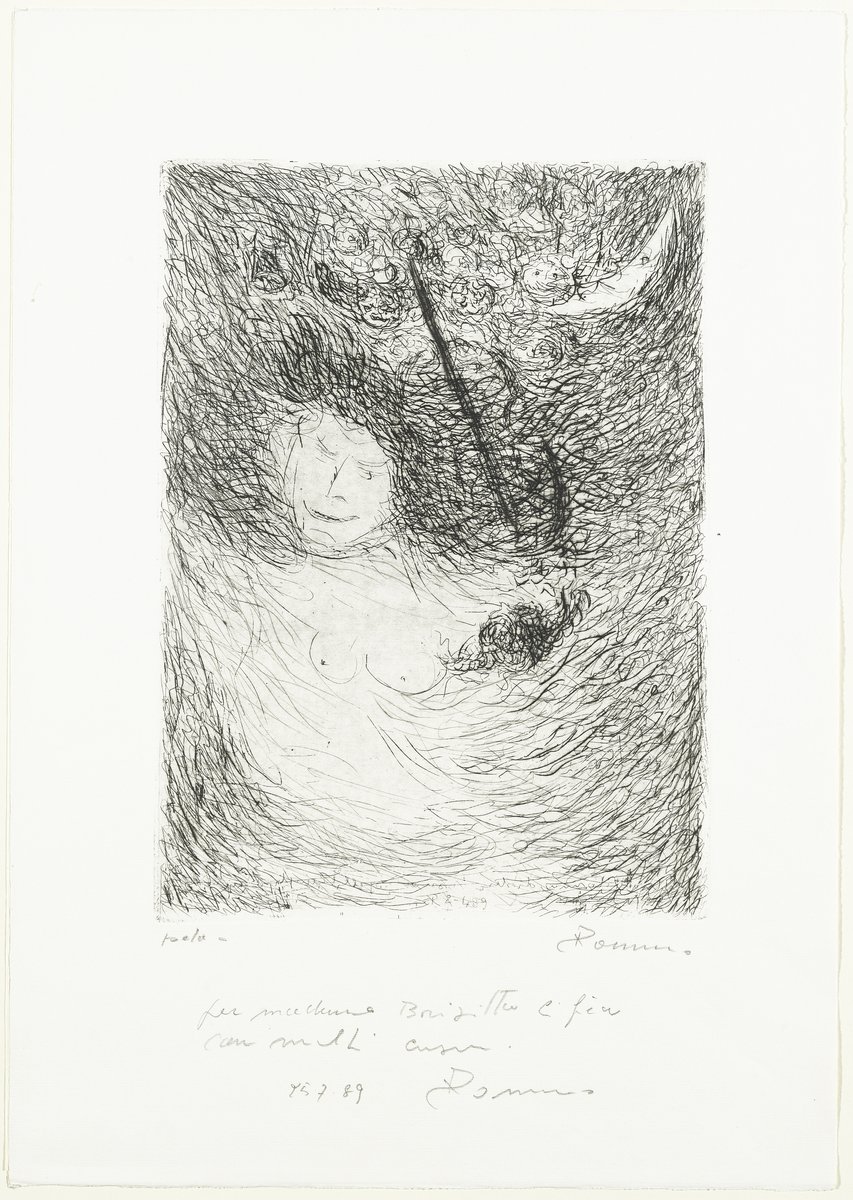 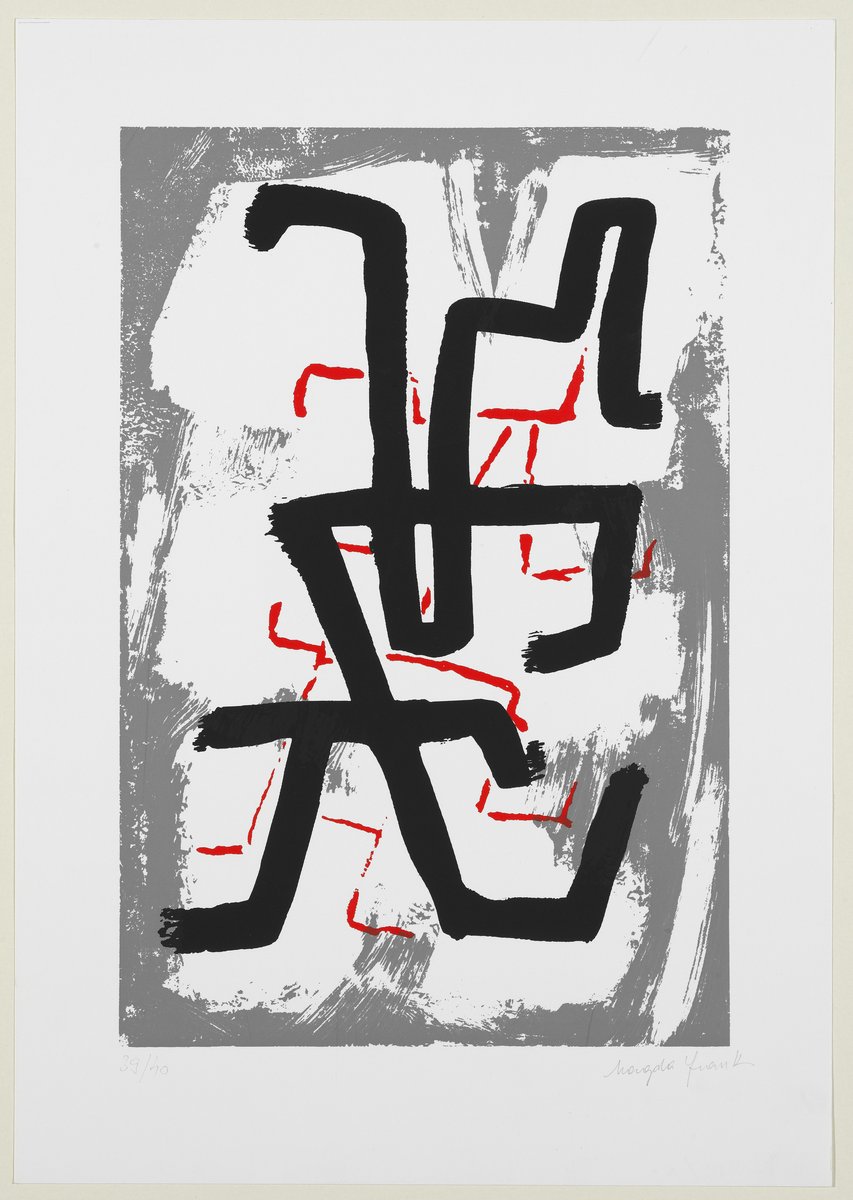