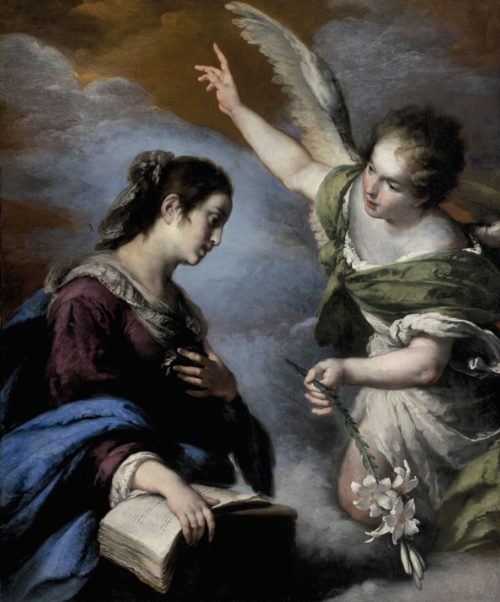 Genoa, a wealthy seaport and rival to Venice, became famous for its painting in the seventeenth century. The first of its great painters of the time was Bernardo Strozzi. His master was Pietro Sorri of Siena, who lived in the city in the last years of the sixteenth century, as did two other late Mannerist painters from Siena, Ventura Salimbeni and Francesco Vanni. They, together with the artists of nearby Lombardy and the Flemish painters Rubens and van Dyck, who stayed in Genoa for an extended period, were instrumental in the revival of Genoese painting in the seventeenth century. In 1598, Strozzi entered the Capuchin Order, earning him the sobriquet “Il Capuccino”. When he moved to Venice in 1630-1631, he was known as “Il Prete genovese”, i.e., the Genoese Priest. His early works show the influence of the late Tuscan Mannerists’ bright colours and rich transitions, and the Lombards’ exuberant forms and pathos of expression, especially the work of Giulio Cesare Procaccini. In Venice, he was inspired above all by the elegant style and rich, radiant colours of Veronese. By reviving the traditions of the Late Renaissance, he did great service to Venetian Seicento painting as the last great “foreigner” of the first half of the century, after Domenico Fetti of Mantua, who had already died when he arrived there, and Johan Liss of Oldenburg. It was at this time that Venetian art was in need of a blood transfusion following the glorious period of the High Renaissance. The Museum of Fine Arts holds four Strozzi paintings from his Venetian period, The Tribute Money and three paintings of the Annunciation. These works are enough in themselves to identify Strozzi as one of the greatest innovators and inspirers of seventeenth-century Venetian painting.

The Annunciation depicts the scene from Luke’s Gospel in which the Archangel Gabriel tells Mary of her blessing. Emerging with tempestuous motion out of the indefinite space of a cloudy sky, conveying the transcendence of the scene, the angel holds out a lily to the reading figure of Mary. With her hand on her heart, her head leaning to one side, and her entire being, Mary expresses humble acceptance. The heavy, comprehensive forms of the richly illuminated, large figures, the broad, ceremonious rhythm of the composition, and the dazzling mother-of-pearl colours clearly demonstrate the influence of Veronese. The picture is an expressive example of Baroque rhetoric. The dynamism and sweep of the portrayal is typical of Strozzi’s late period. 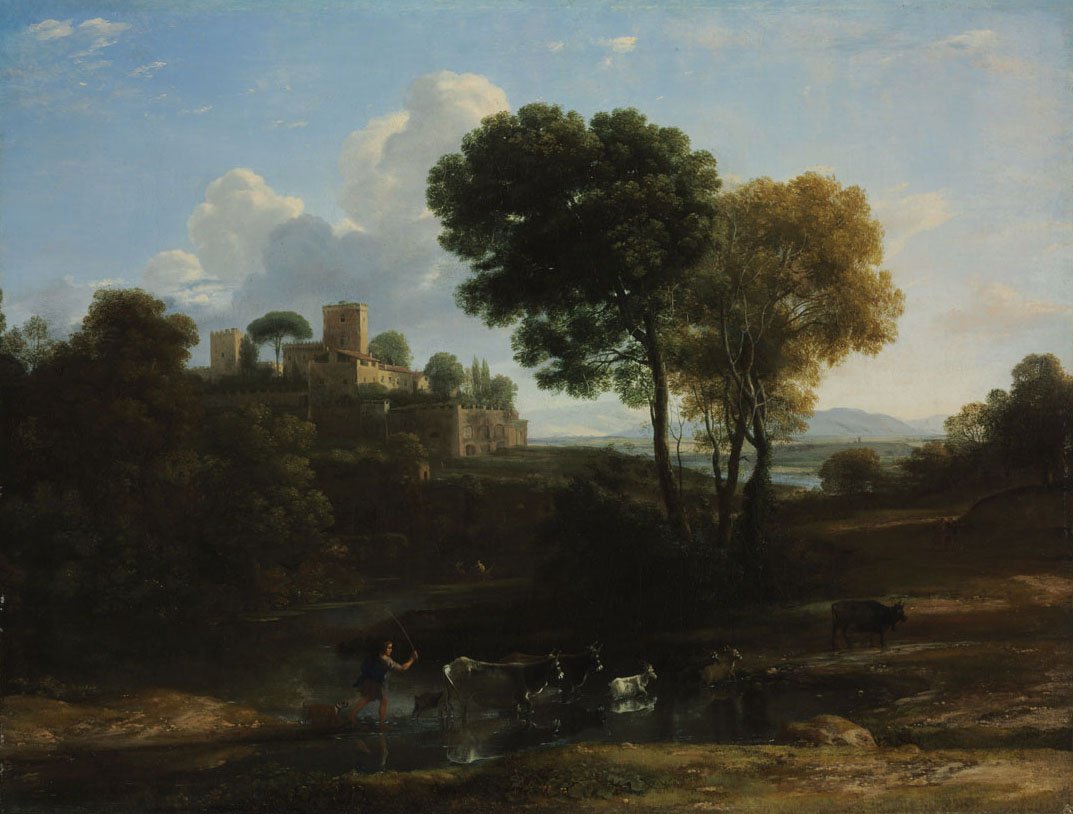 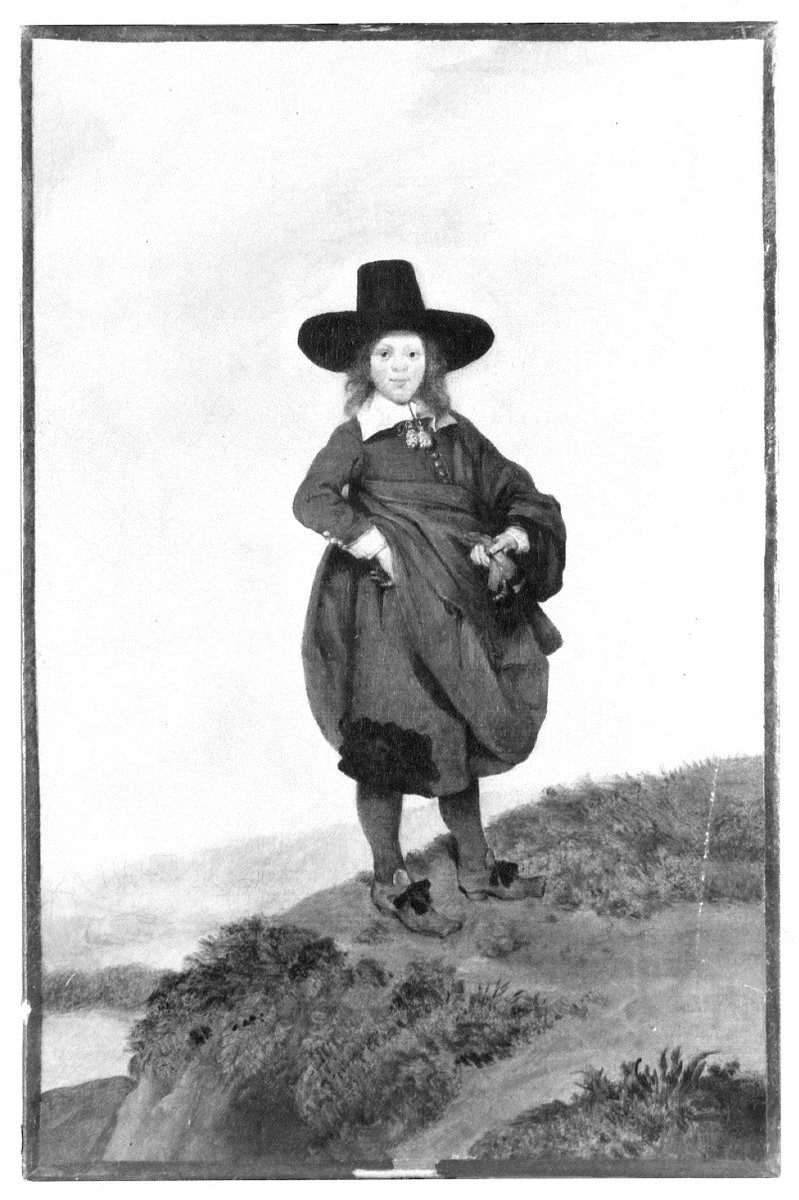 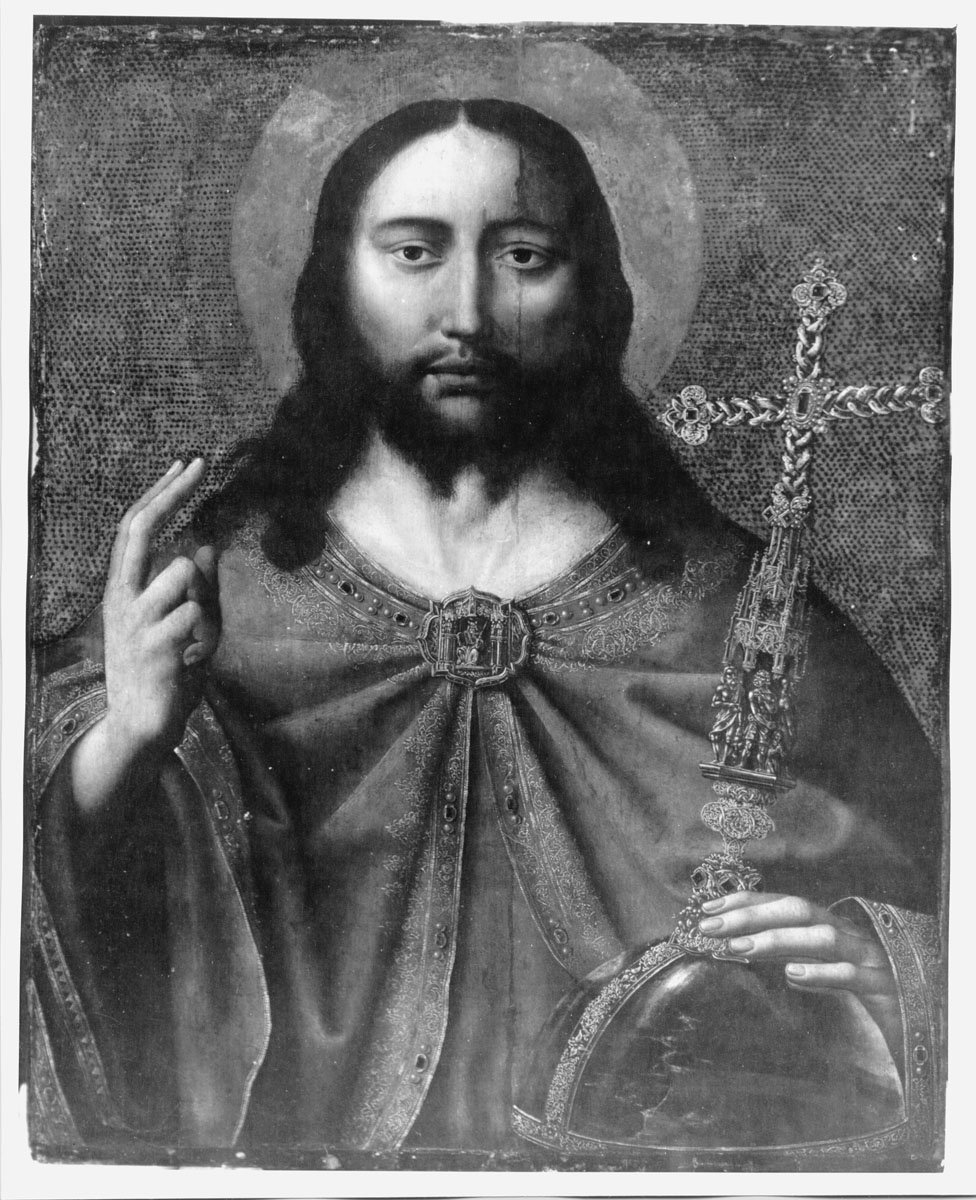 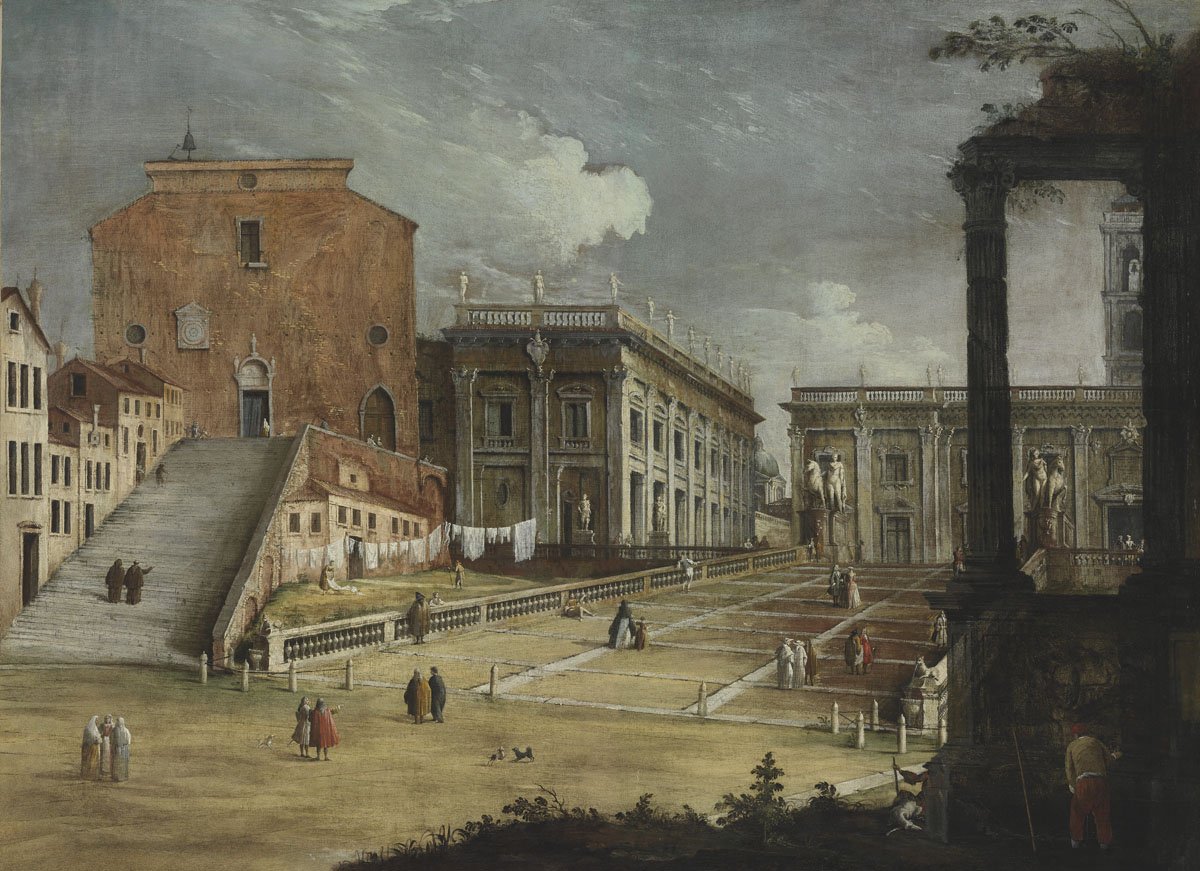 Madonna and Child with the Infant Saint John the Baptist 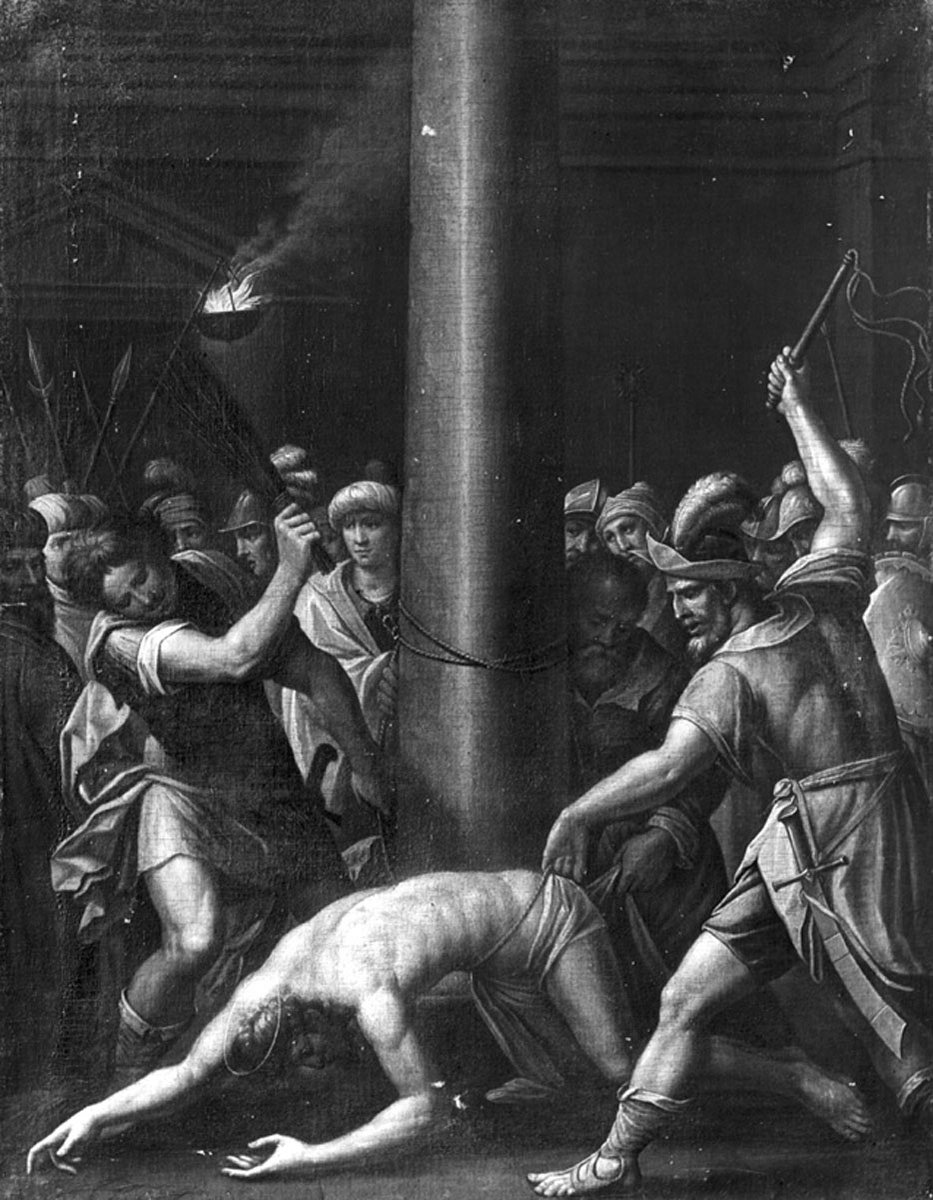 The Fall of Christ during the Flagellation Christoph Schwarz (copy) 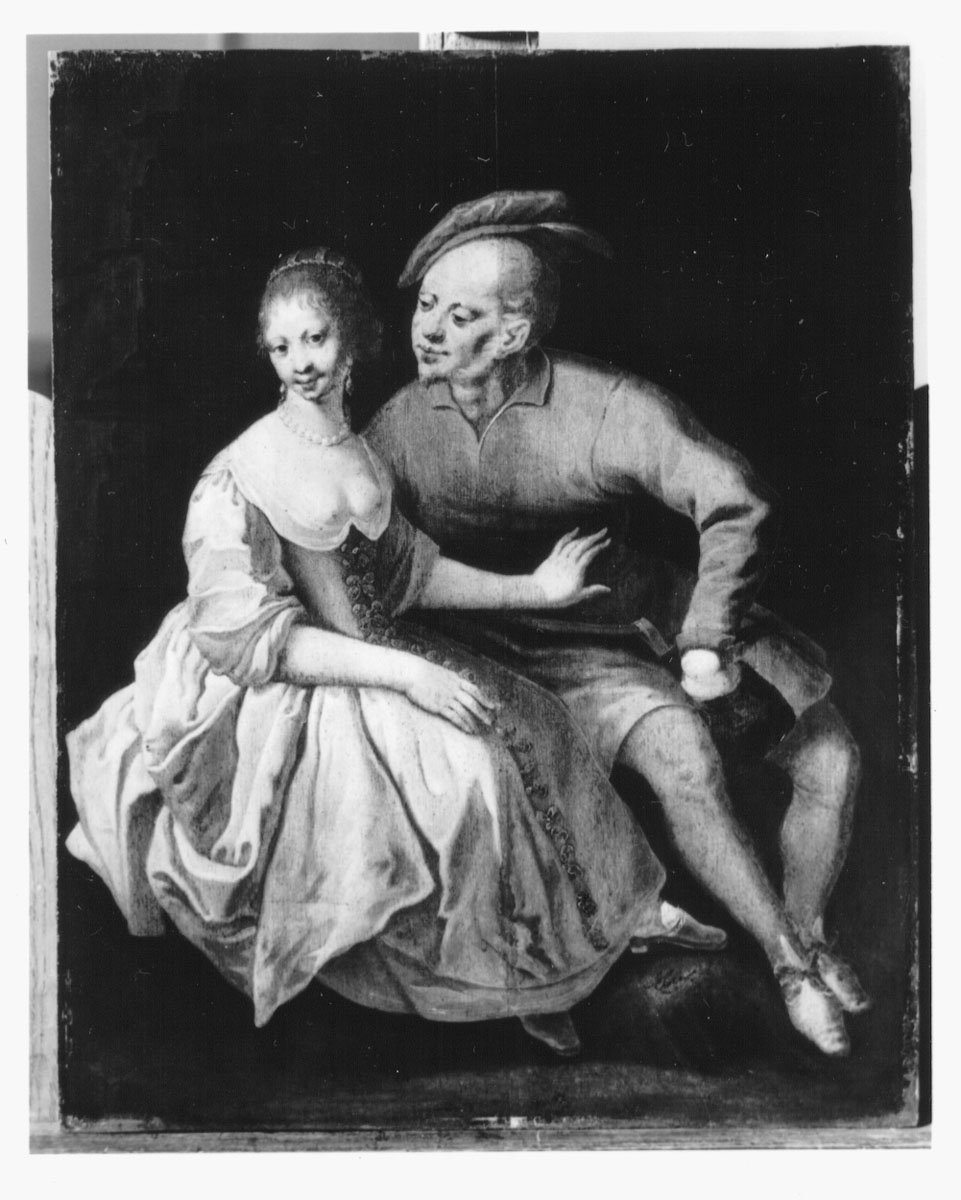 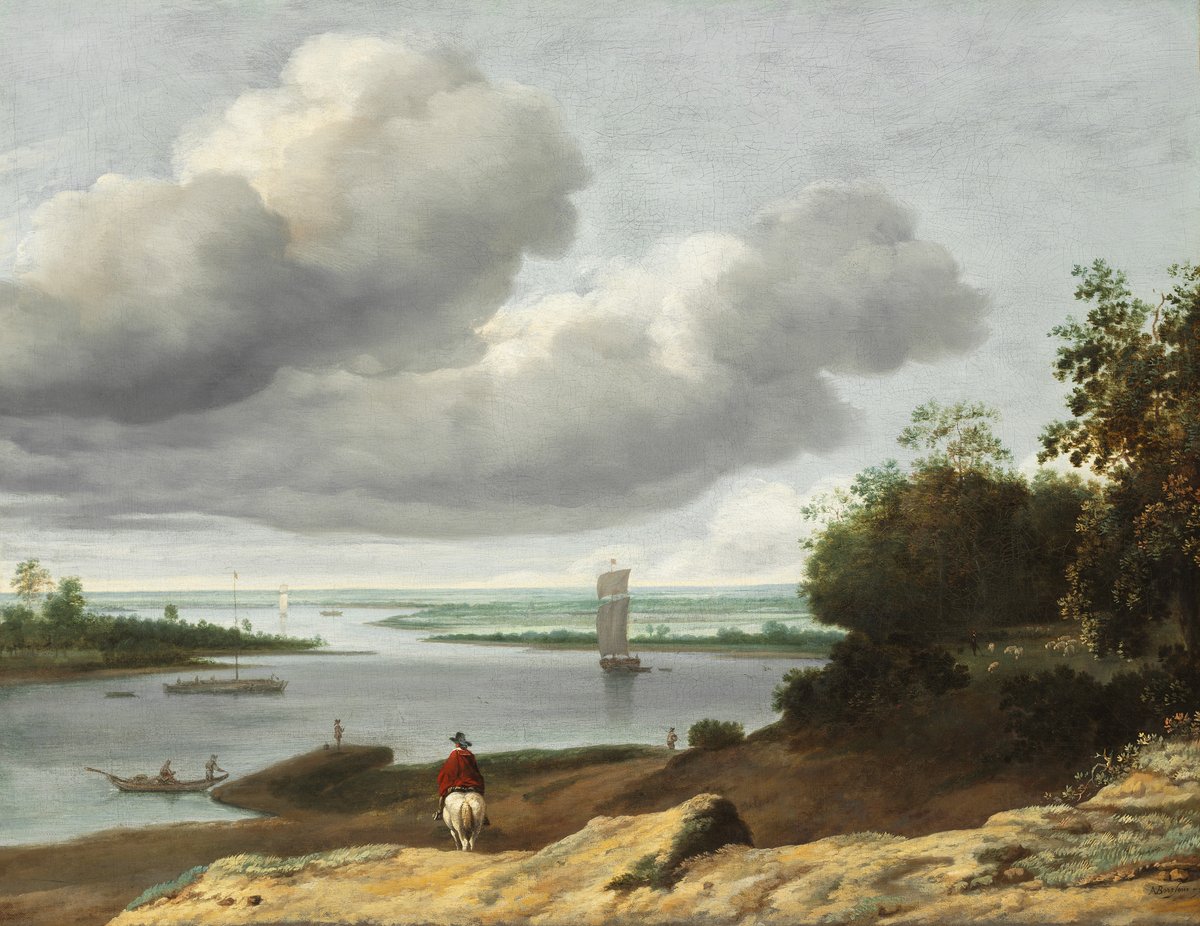 A Broad River View with a Horseman Anthonie van Borssom 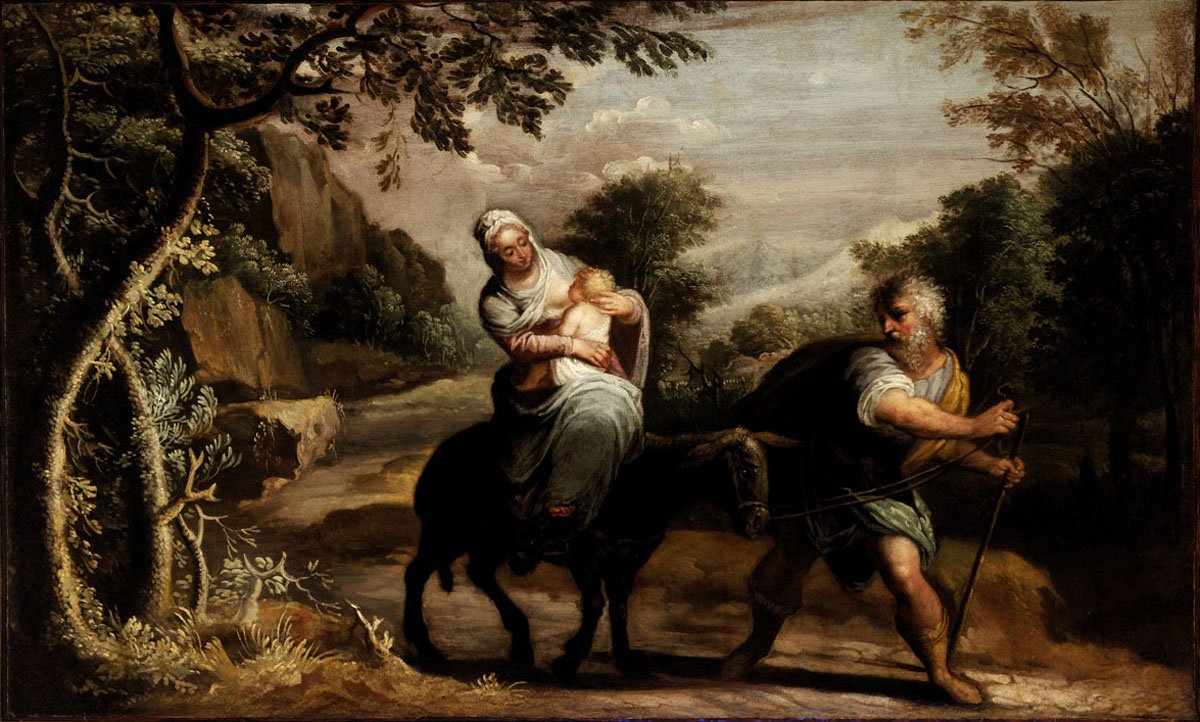 The Flight into Egypt Paolo Fiammingo 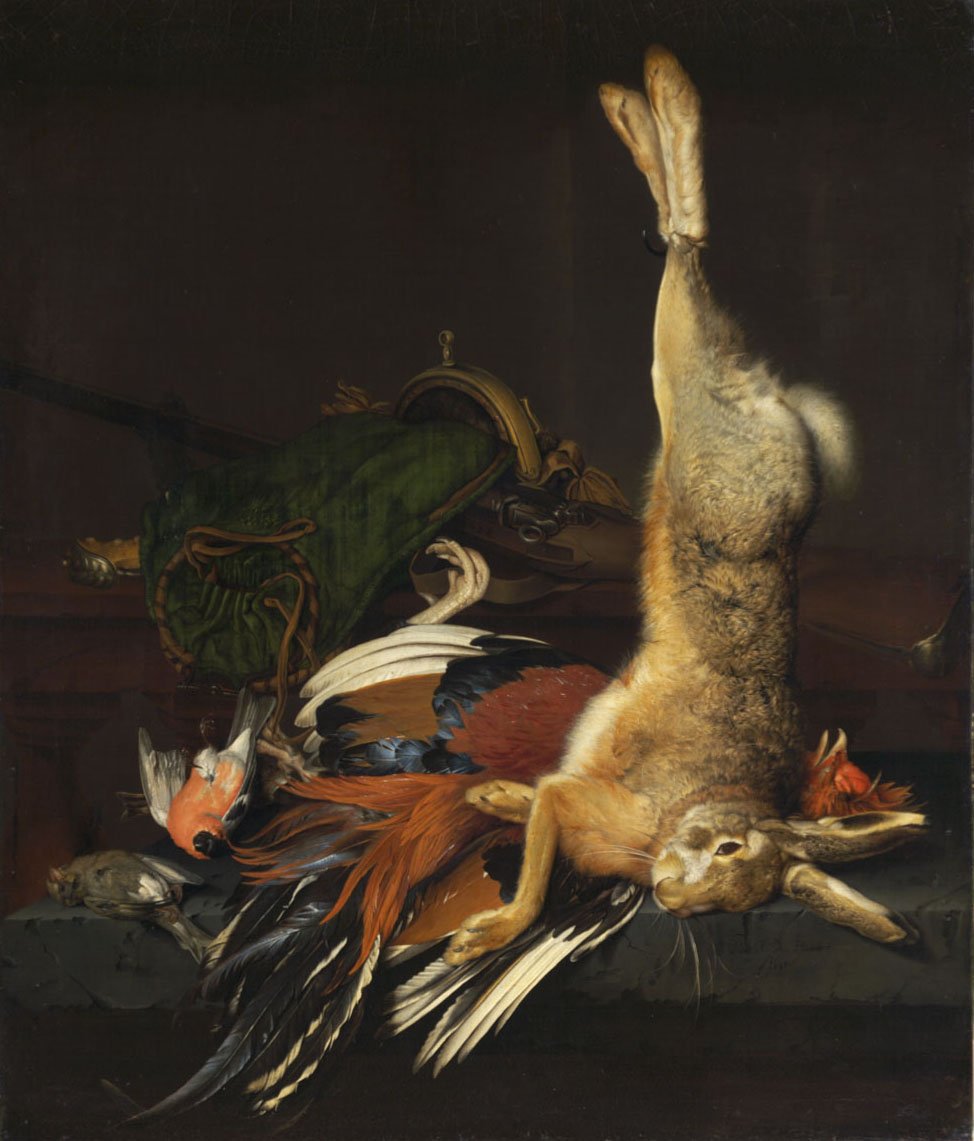