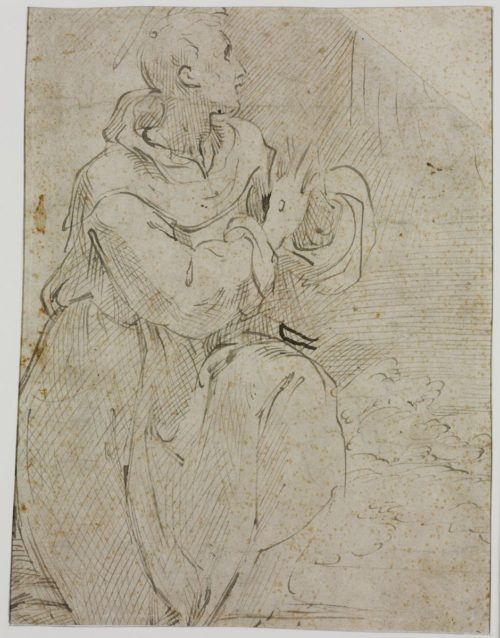 No surviving painting or fresco by Parmigianino could be linked with the pen drawing. Yet Vasari notes in the second enlarged edition of Vite that when, in 1521, Parmigianino fled from war-torn Parma with Girolamo Bedoli to nearby Viadana, he painted two altarpieces there (Vasari, ed. Milanesi, vol. 5, 220). The Mystic Marriage
of St. Catherine has survived (Bardi, Chiesa Arcipretale di Santa Maria Addolorata), but there is no trace of a painting of St. Francis’s stigmatization and St. Clare, which once decorated the Franciscan church. Perhaps the artist drew the Budapest
study for this commission. In the missing upper right corner, a cherub was once visible, according to a copy of the drawing (Paris, Musée du Louvre; inv. 6575). Opinions differ as to the date of production of our study: some have considered it to be an early drawing, while others date it to the artist’s Roman or late Parmese period. If it really was a study for the lost painting, then it must be the earliest
Parmigianino drawing in the Budapest collection. 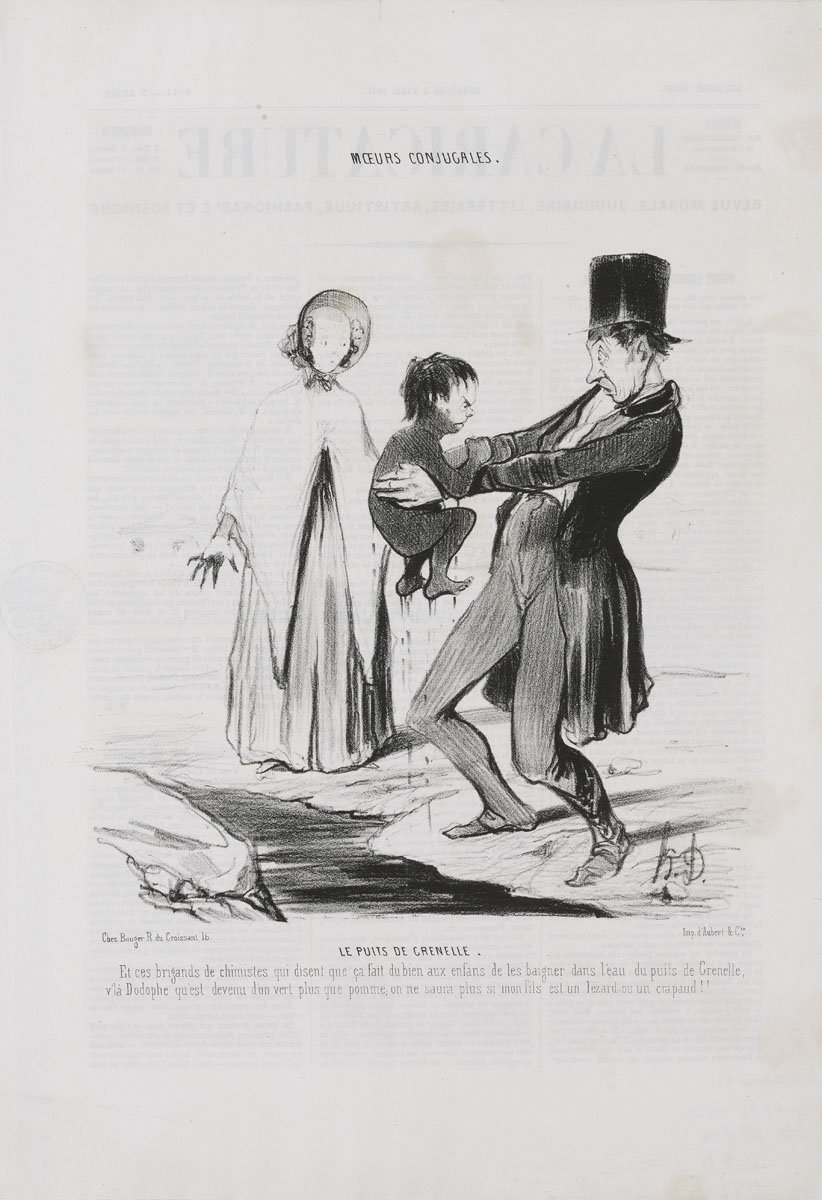 The Wells of Grenelle Honoré Daumier 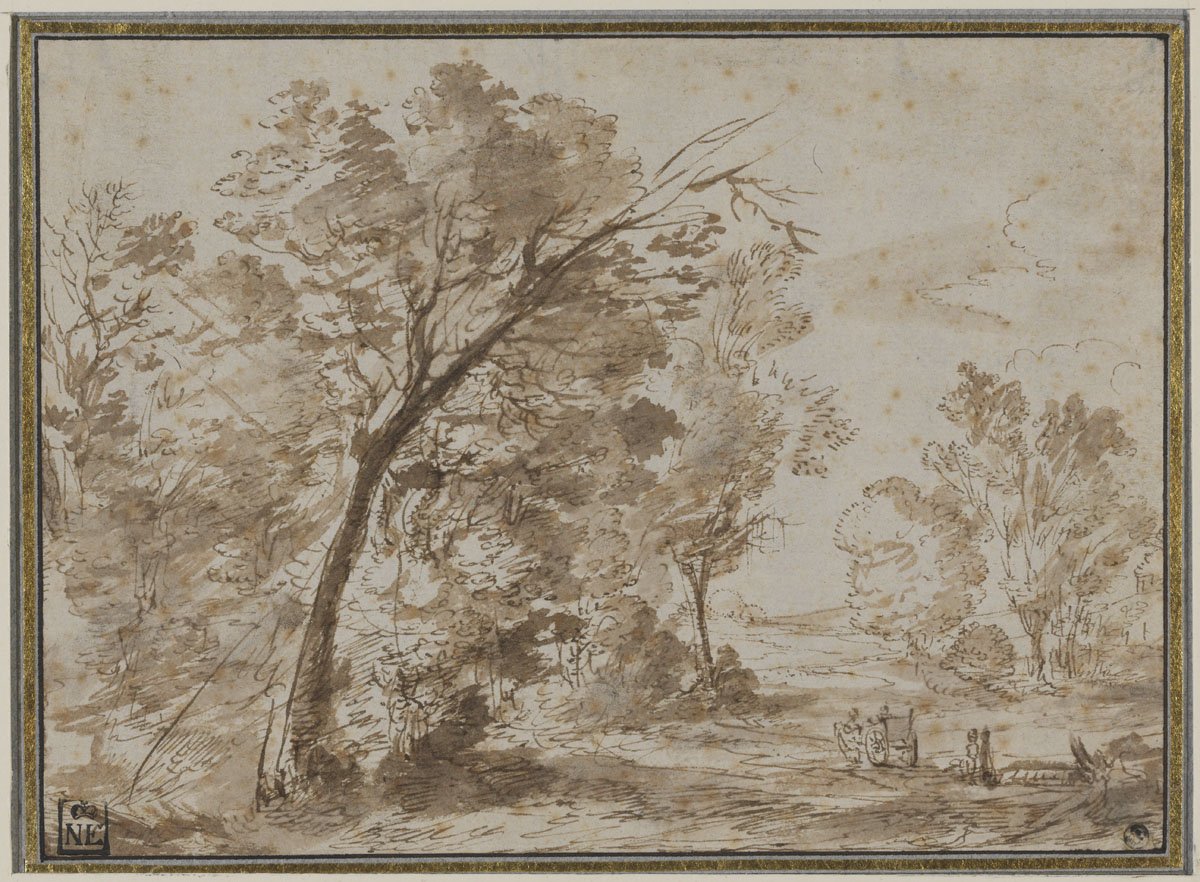 Skirt of the Forest with Cart Herman van Swanevelt 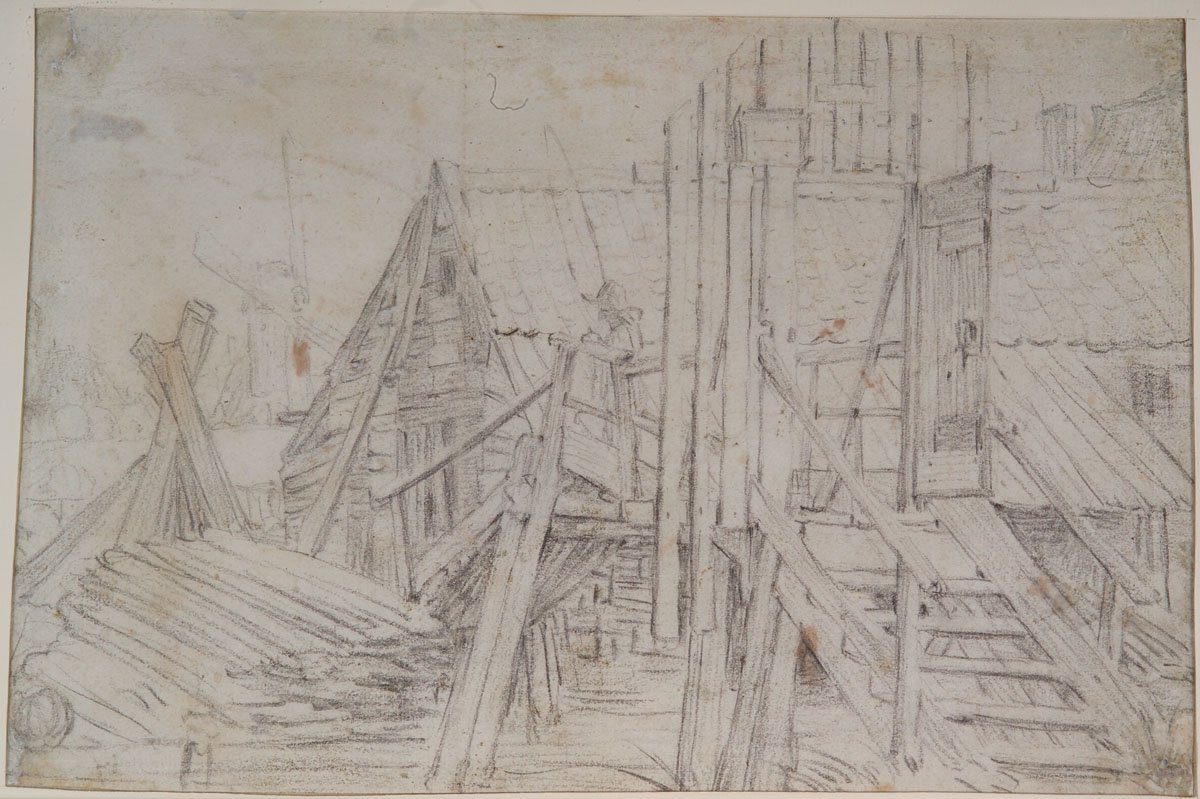 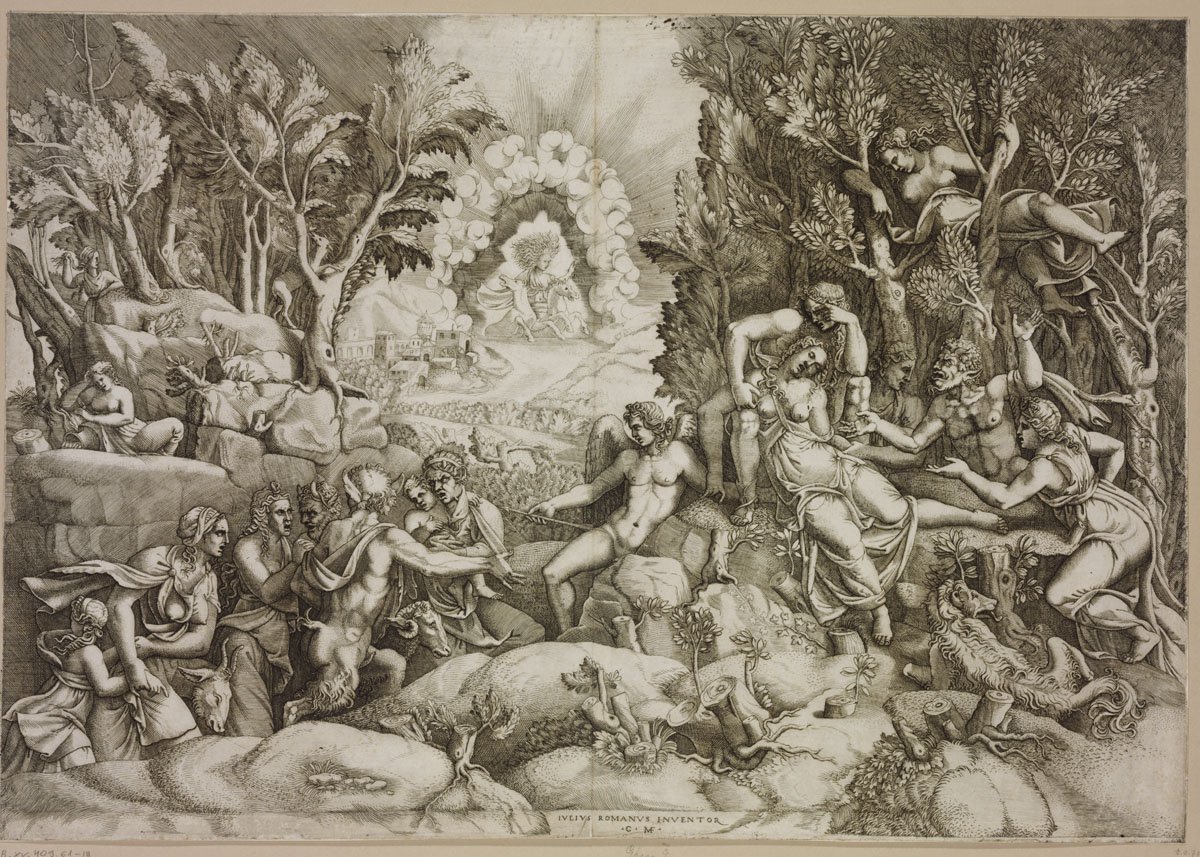 The Death of Procris Giorgio Ghisi Giulio Romano (after) 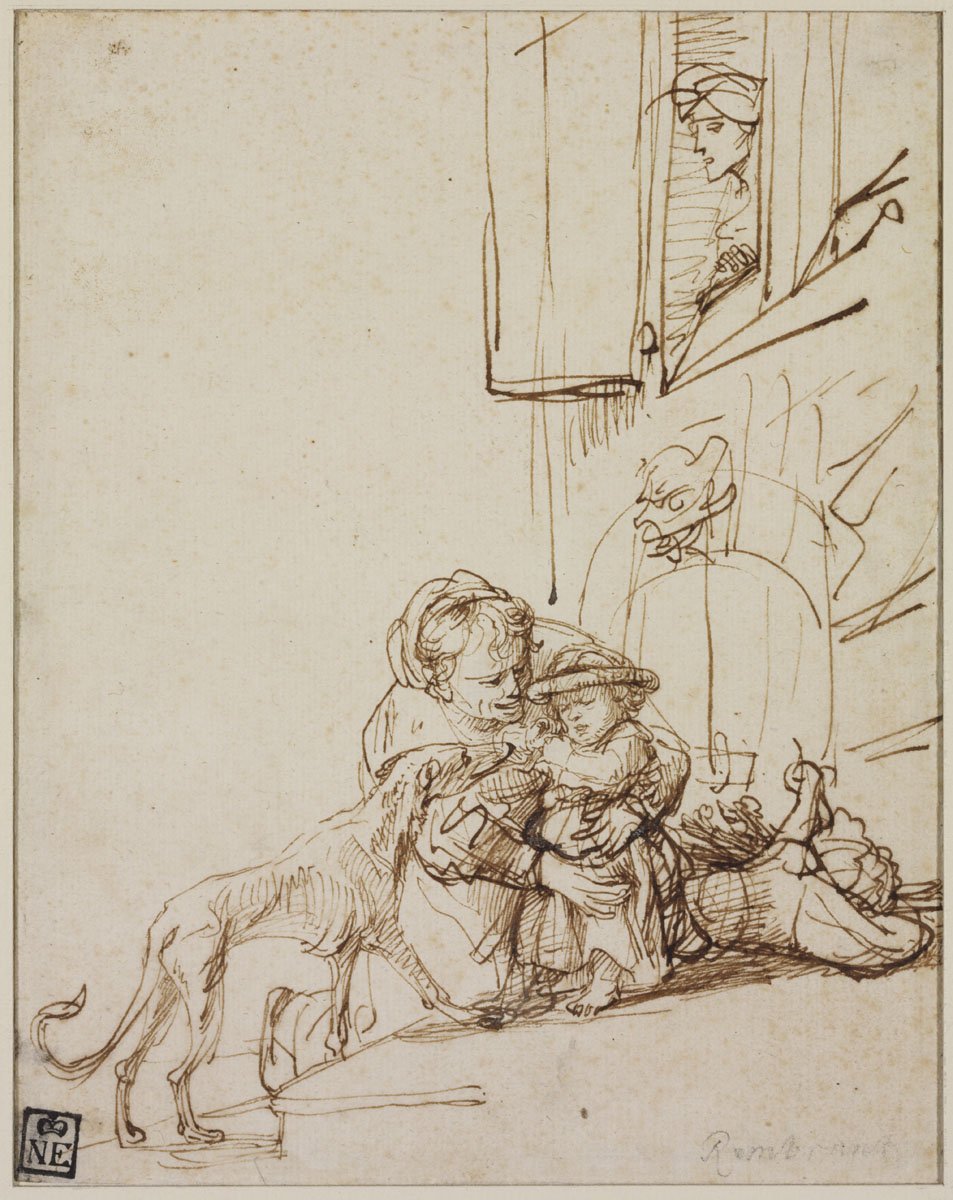 Woman with a Child Frightened by a Dog Rembrandt Harmensz. van Rijn 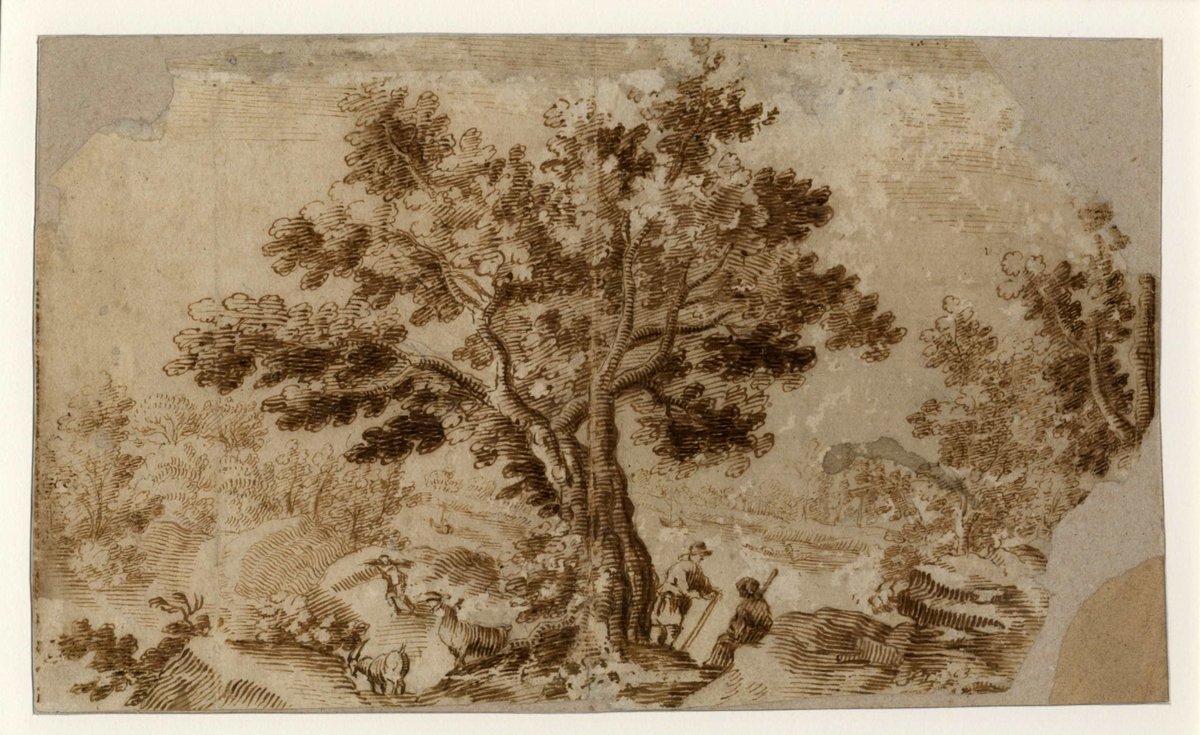 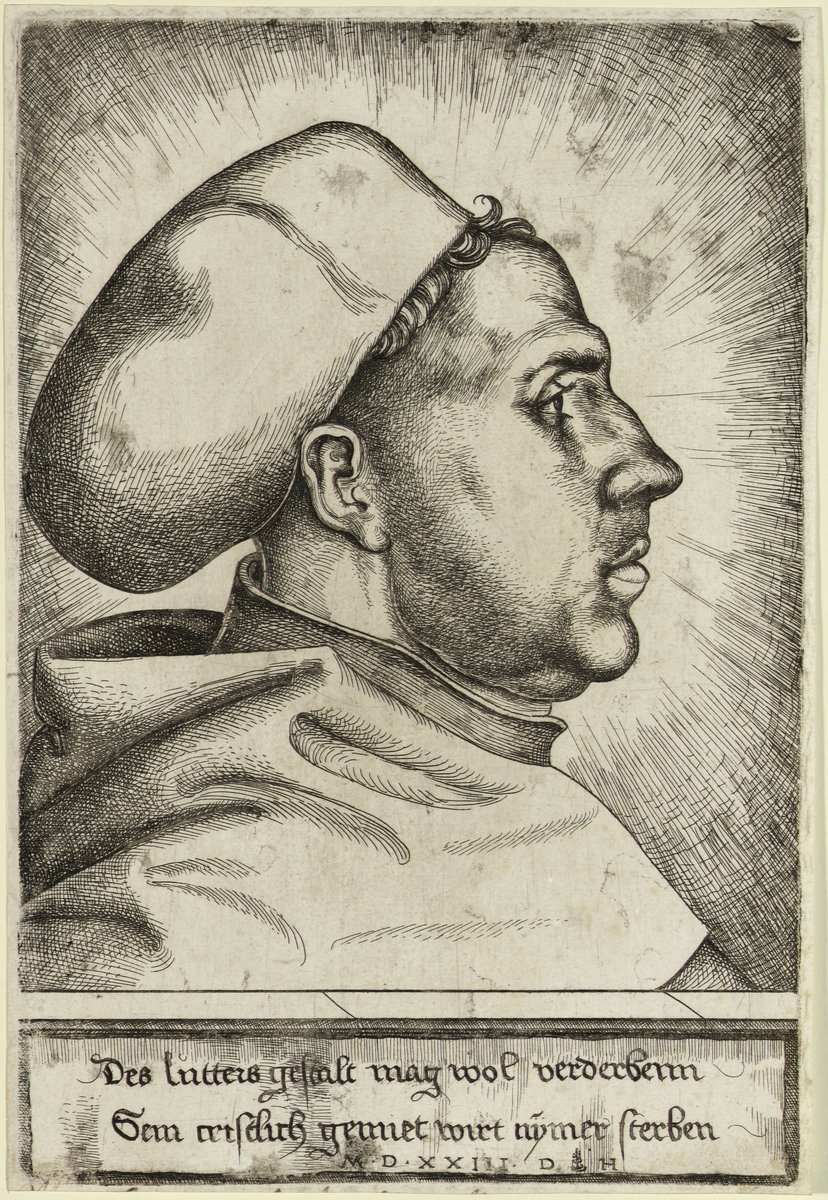 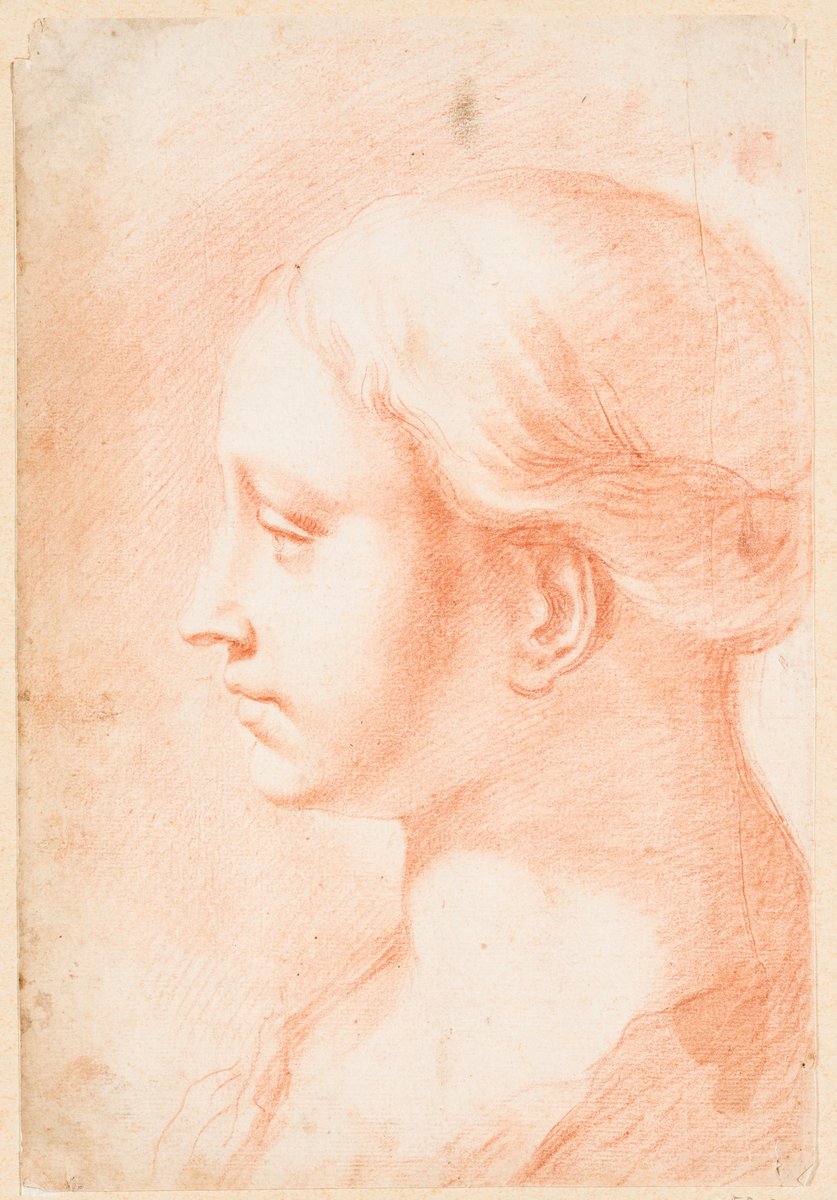