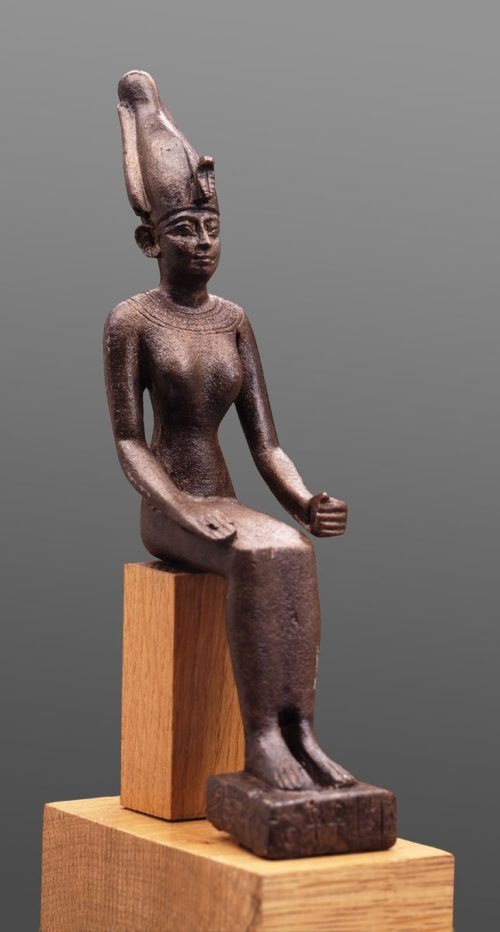 The figurine of the goddess demonstrates the fine craftsmanship of Saite bronze sculpture, and it was placed as a votive offering in a sanctuary devoted to the cult of Sothis. The goddess is represented as a woman seated on a throne wearing a tight, ankle-length dress and an incised broad collar. Her eyes were originally inlaid. Her head is adorned with the White Crown of Upper Egypt flanked with antelope horns and decorated with a cobra on the forehead. The right hand is resting on her thigh, the left arm is bent and stretched forth, but the papyrus scepter she once held is now missing.
Sothis is, in fact, the Greek form of the Egyptian name Sopedet meaning “she who is sharp”, a clear reference to Sirius, the brightest star of the Greater Dog (Canis Maior) constellation, whom the goddess was believed to personify. The heliacal (i.e., just before sunrise) rise of this star heralded the inundation of the Nile in July, and as such, marked the start of the Egyptian New Year. Since the flood brought fertility and abundance for the dwellers of the Nile Valley, the goddess Sothis soon became associated with the concept of fecundity, which is echoed in the inscription of the figurine’s plinth: “Sopedet who gives life”.
By virtue of her aspect as a goddess of fecundity, by the time of the New Kingdom at the latest, Sothis was considered as a manifestation of a mother goddess in her composite form Isis-Sothis. In Roman times, the position of Sothis within the Canis Maior constellation led the representation of Isis-Sothis as a goddess riding side-saddle on a large dog, as beautifully exemplified by a relief from the façade of the Isis sanctuary in Szombathely (ancient Savaria, Hungary). 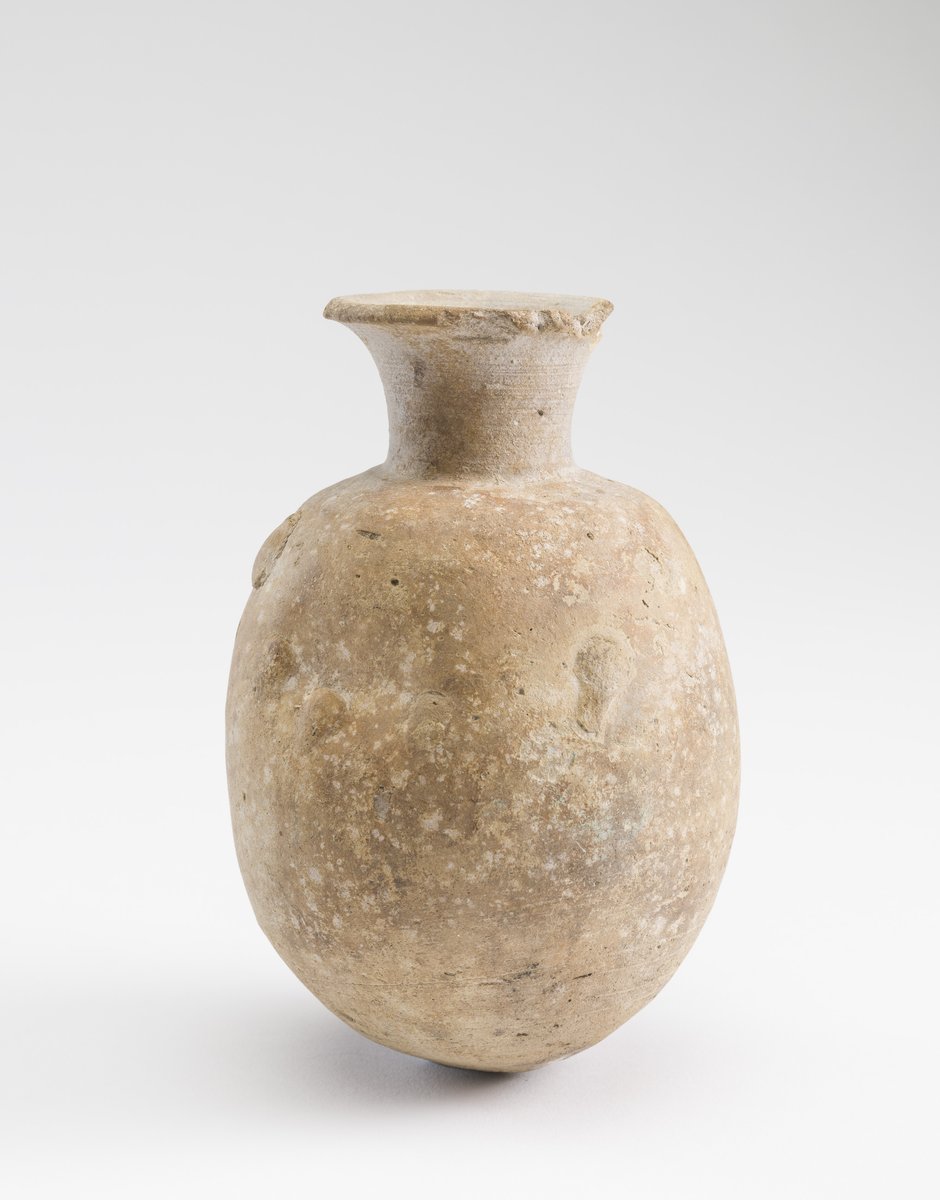 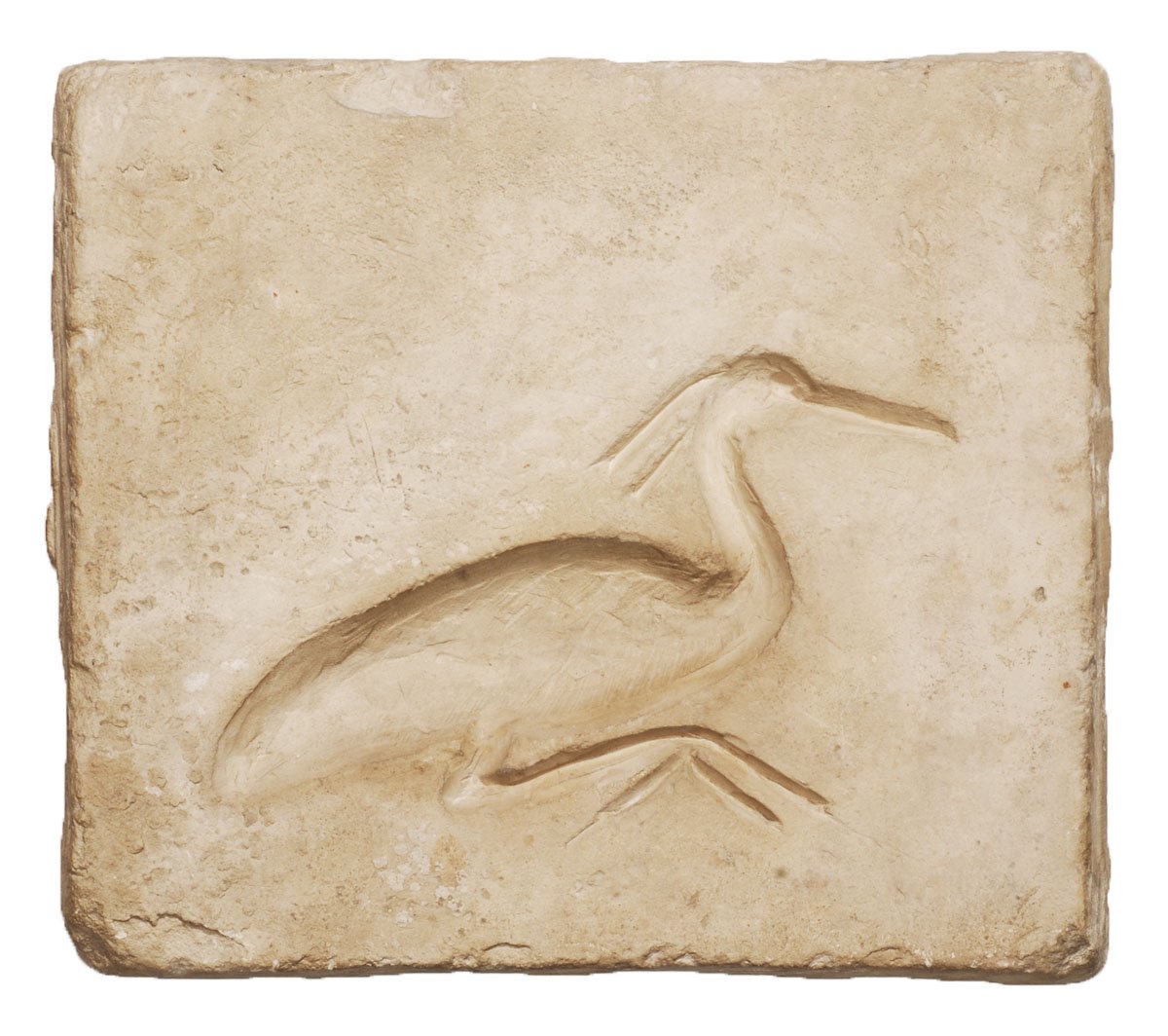 Tablet with the Representation of a Heron 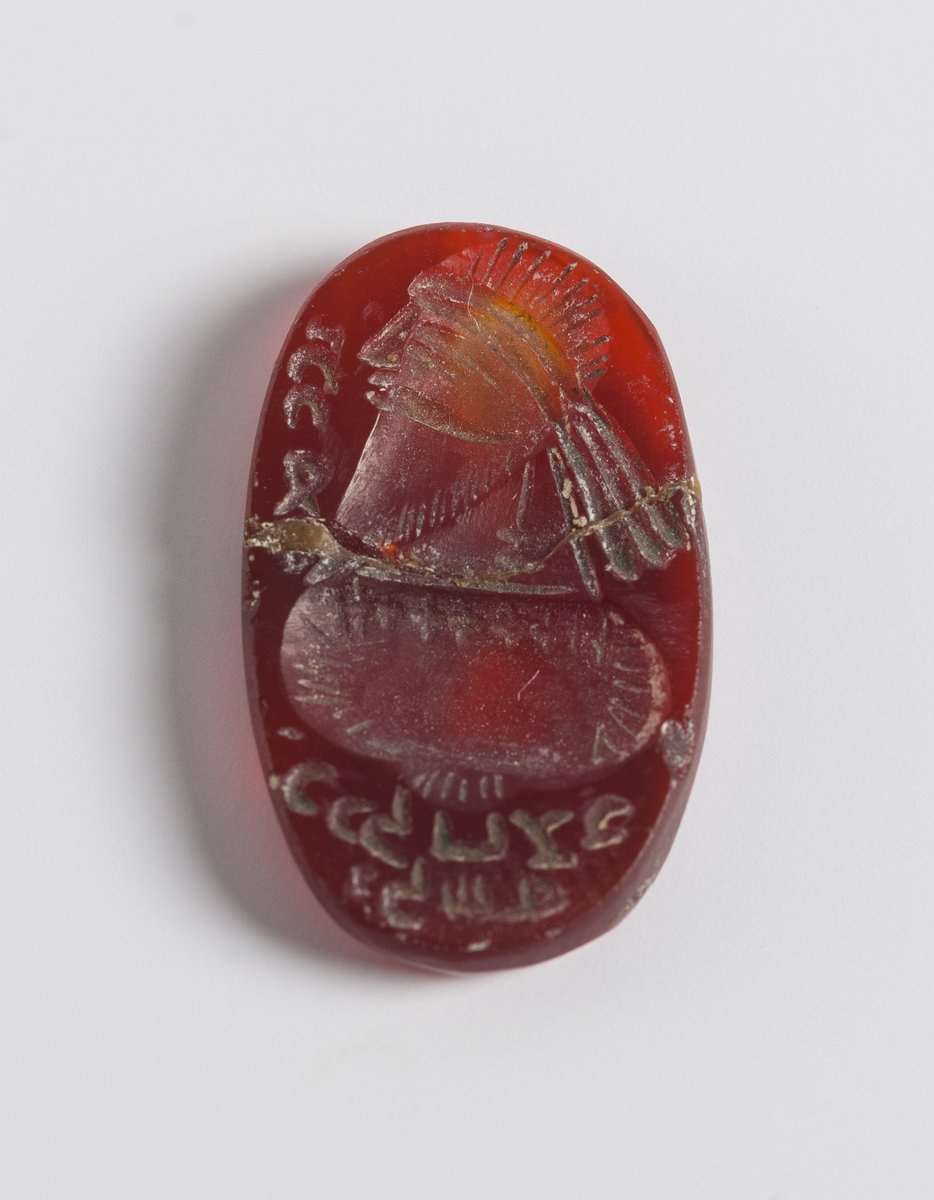 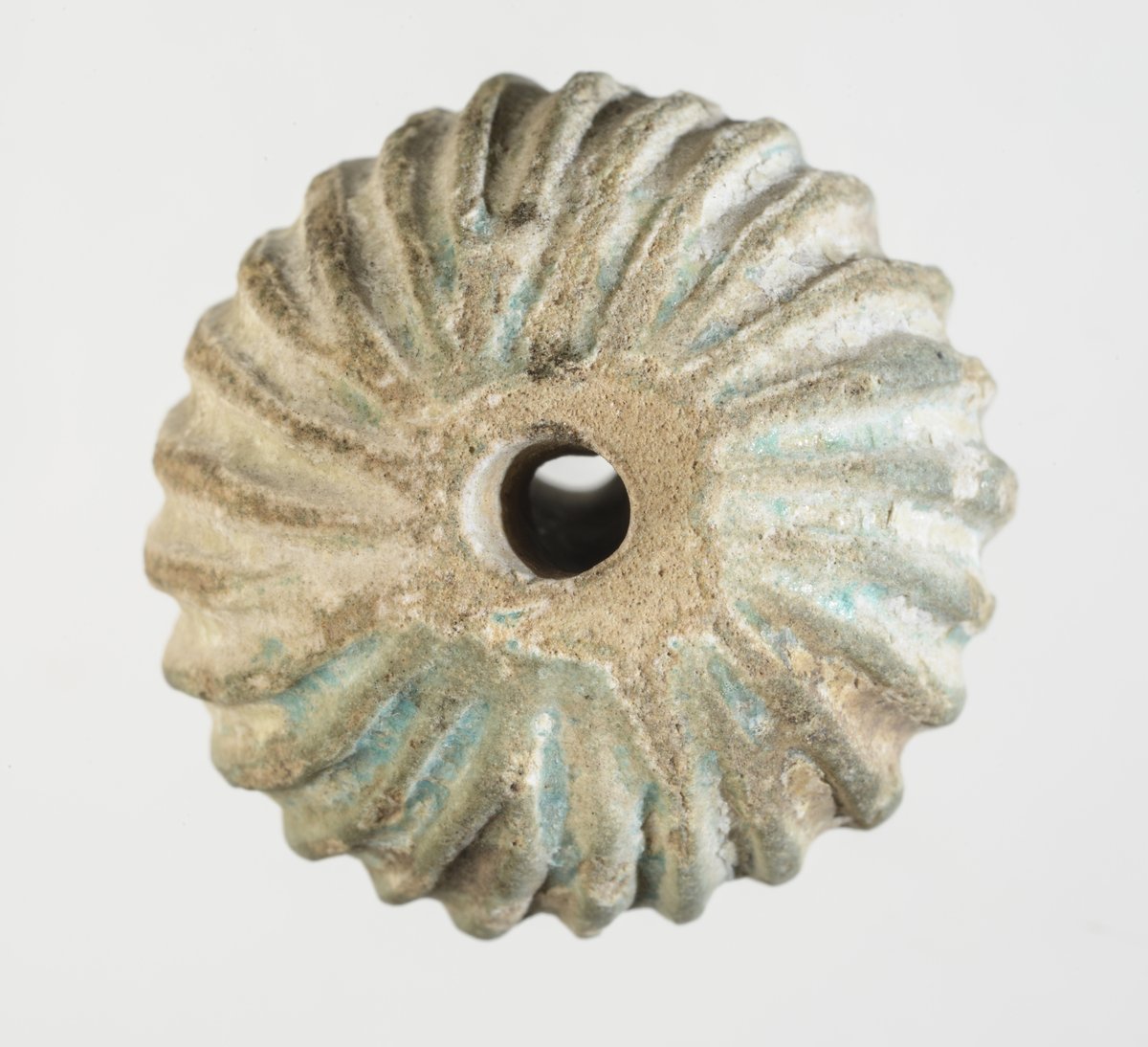 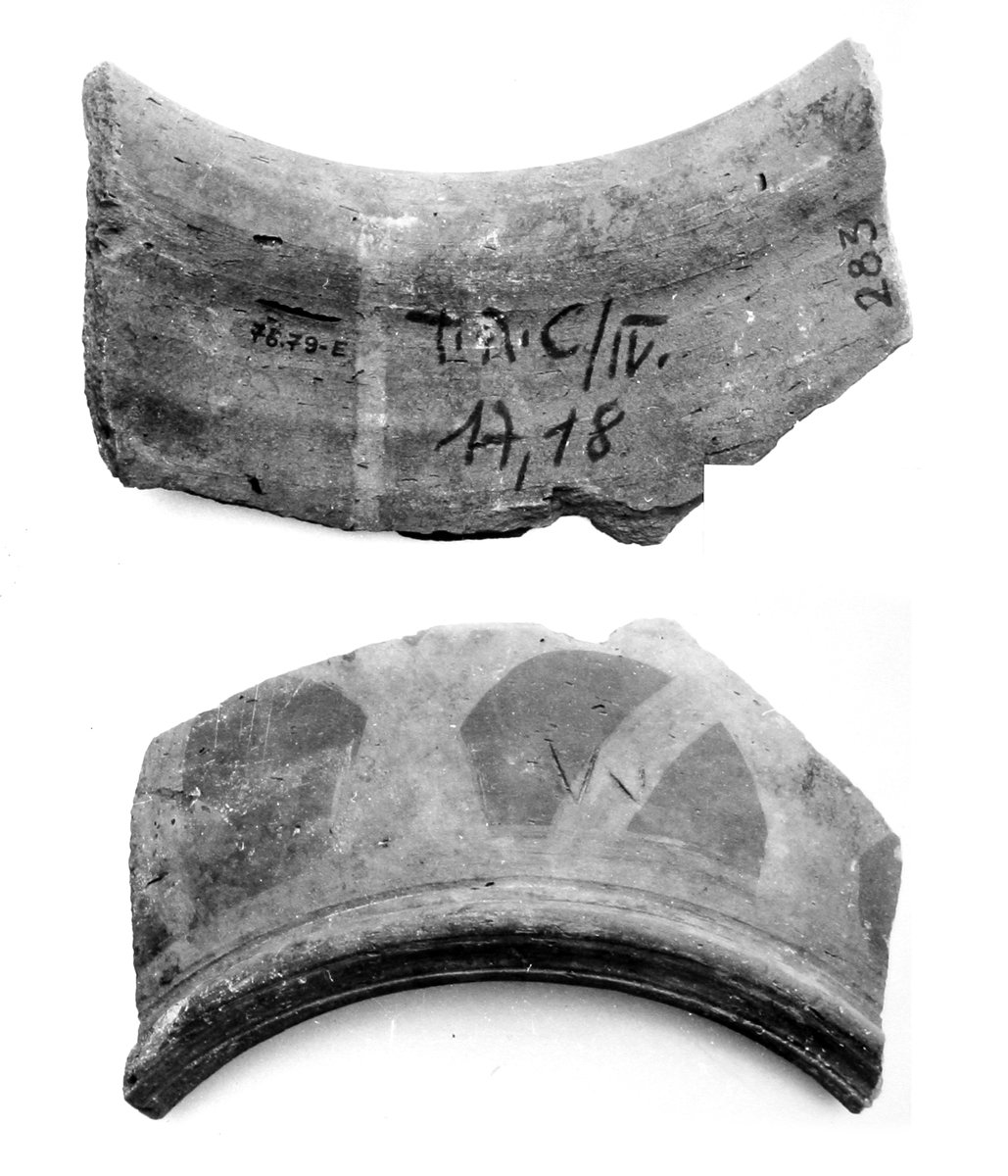 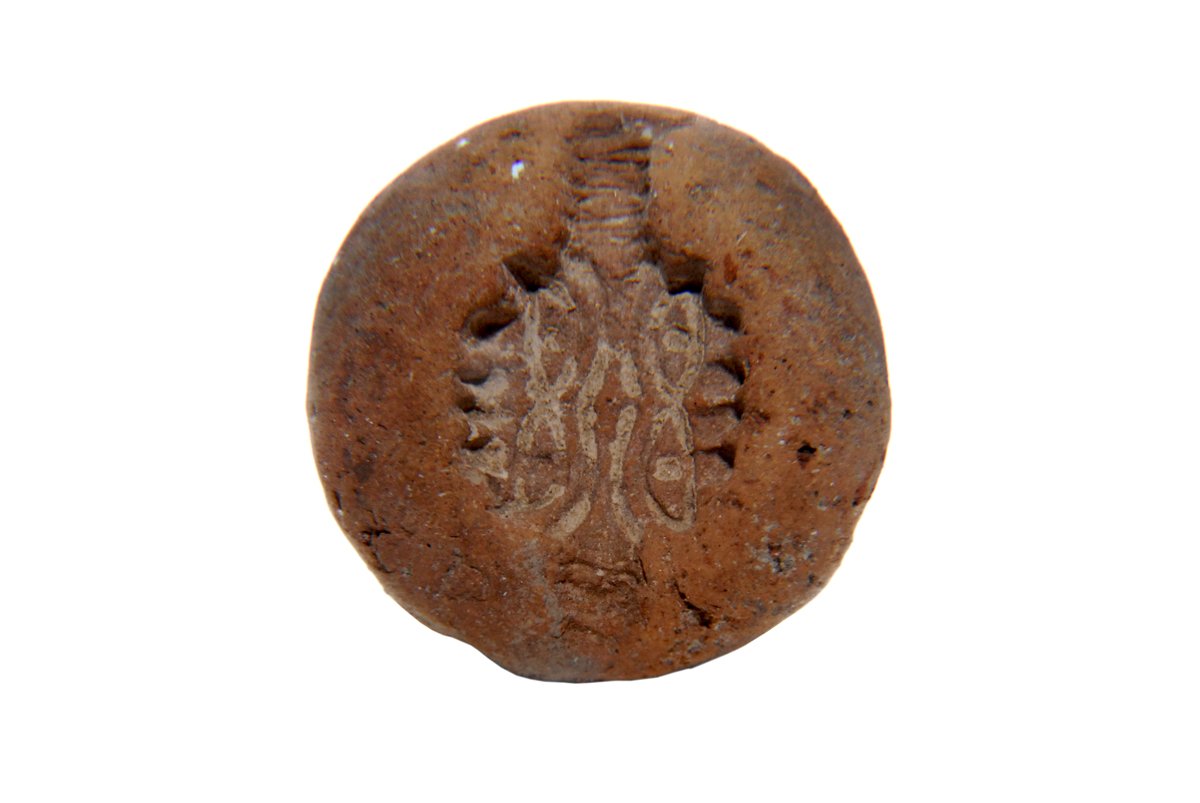 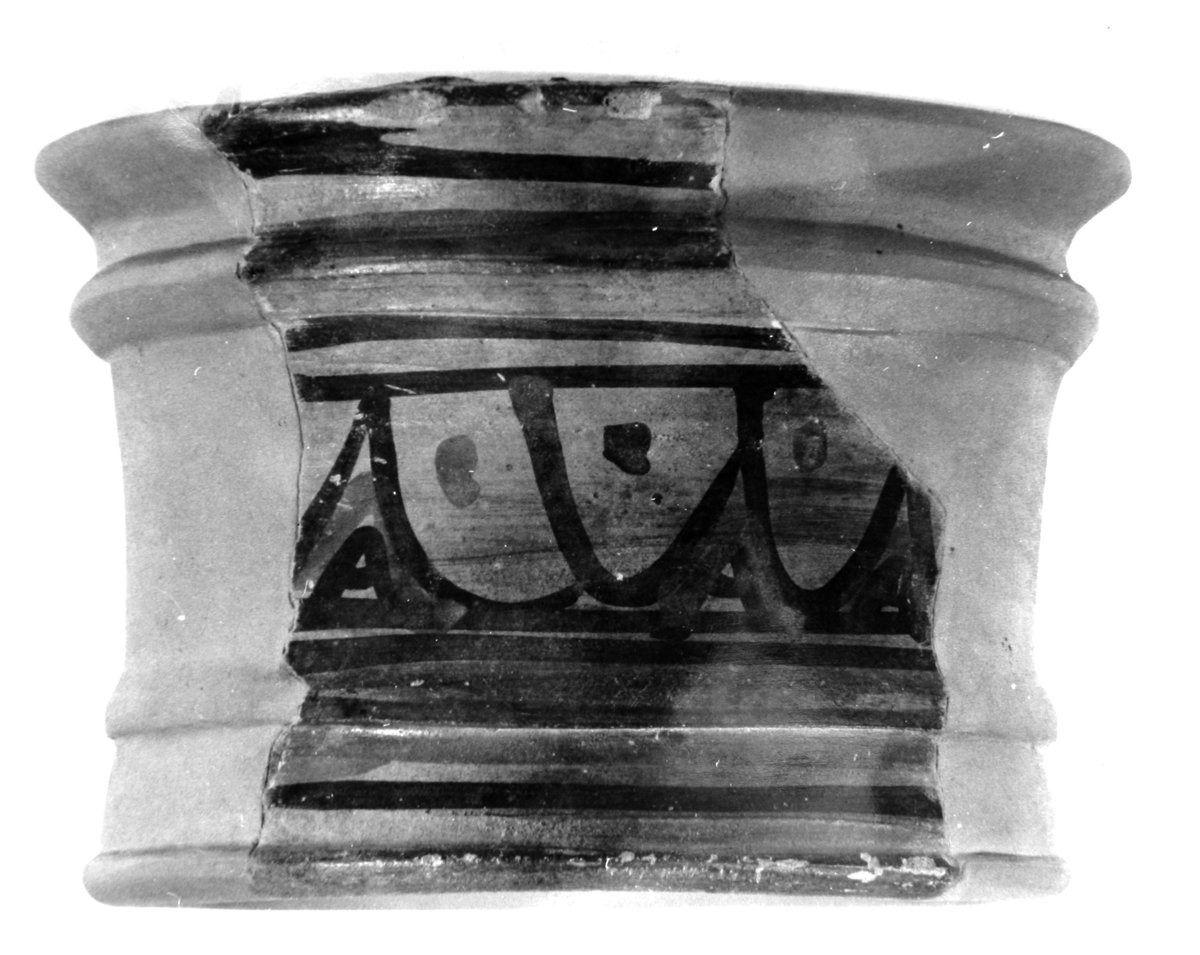 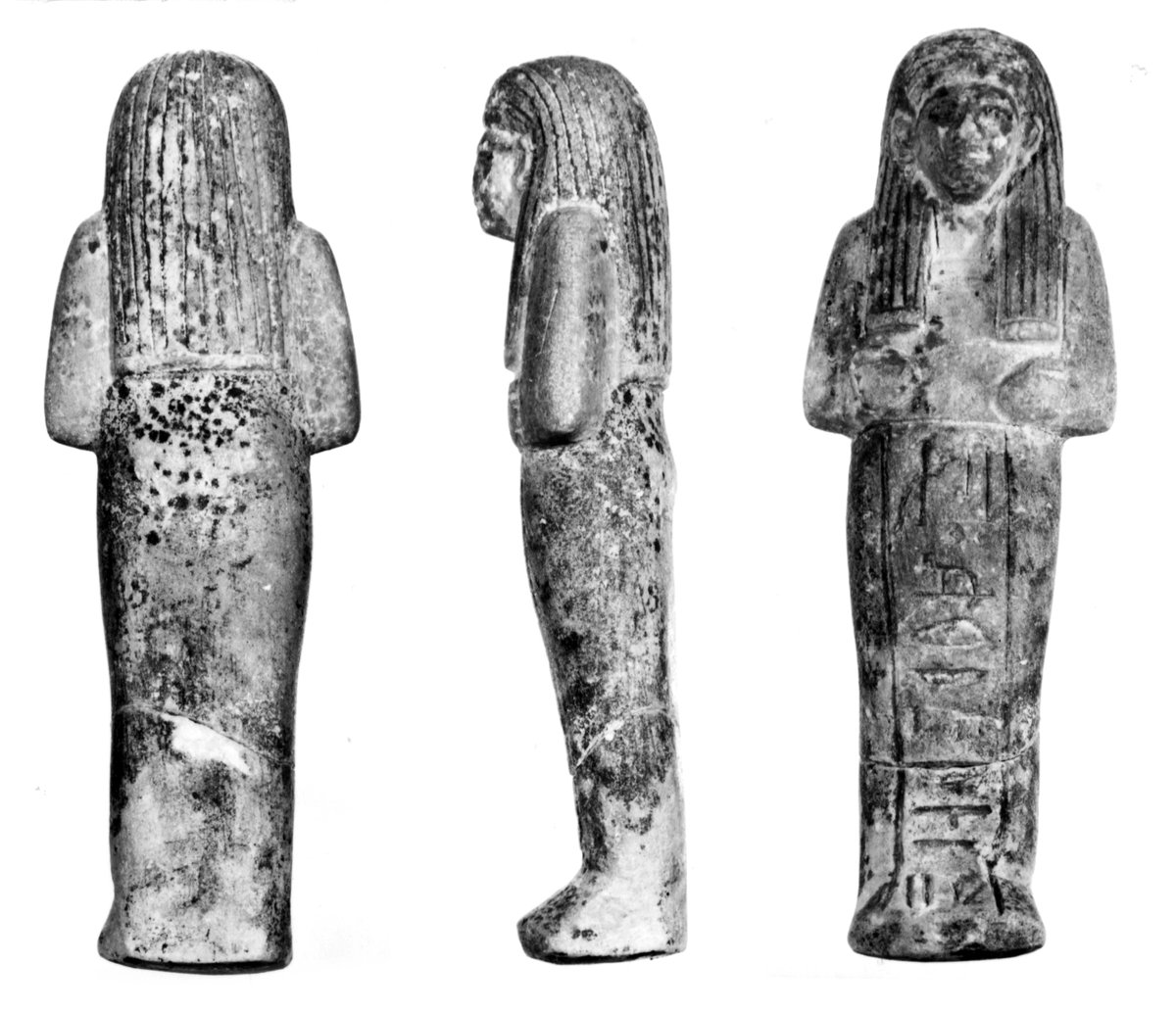