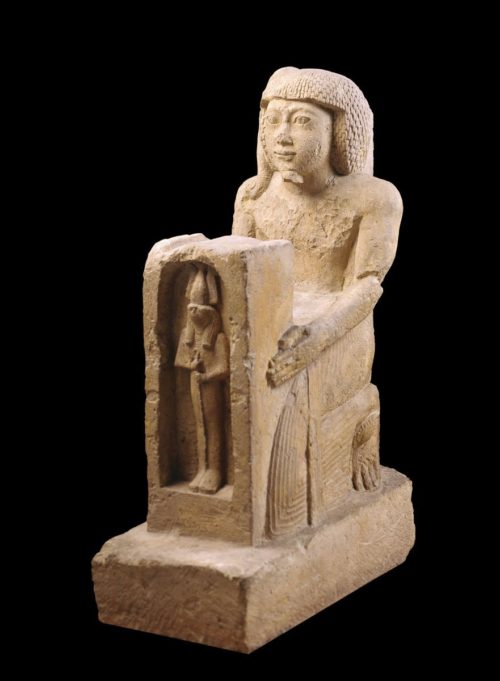 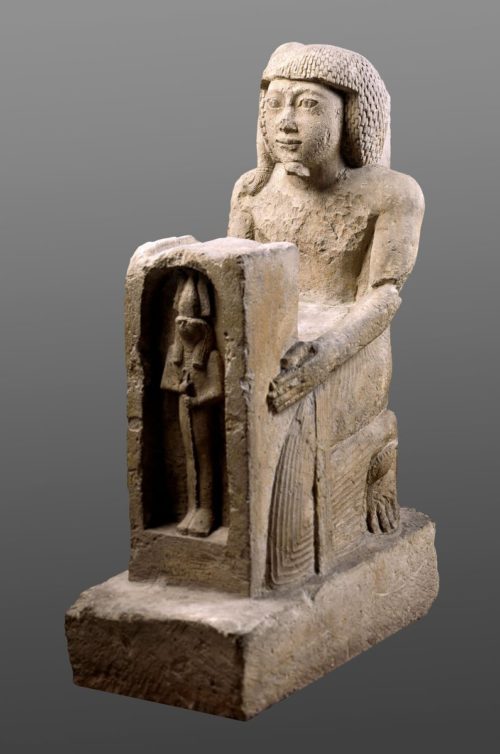 The statue, standing on a rectangular base, depicts a kneeling young man, holding a small shrine (“naos”) in which the shrouded figure of the deity Ptah-Sokar-Osiris can be seen. Shoshenq wears a short, shoulder-length wig from which hangs a long “sidelock”. The body of the prince is covered with a leopard skin, while the back pillar bears an offering formula. The title “Greatest of the Directors of the Craftsmen” held by Shoshenq indicates that he was the High Priest of Ptah at Memphis. In the cartouches of the inscription on the back pillar, the names of Osorkon II can be read whose first-born son was the owner of the statue, the Crown Prince Shoshenq. His tomb was found in the vicinity of the Memphite Ptah-temple. His statue in Budapest is the only indirect proof that he, as High Priest and hereditary prince, participated in organizing a funerary ritual of the Apis bull. Shoshenq never ascended to the throne since he died soon after the funeral of the Apis. The statue of the prince was discovered in Saqqara in 1852, within the necropolis of the Apis bulls. 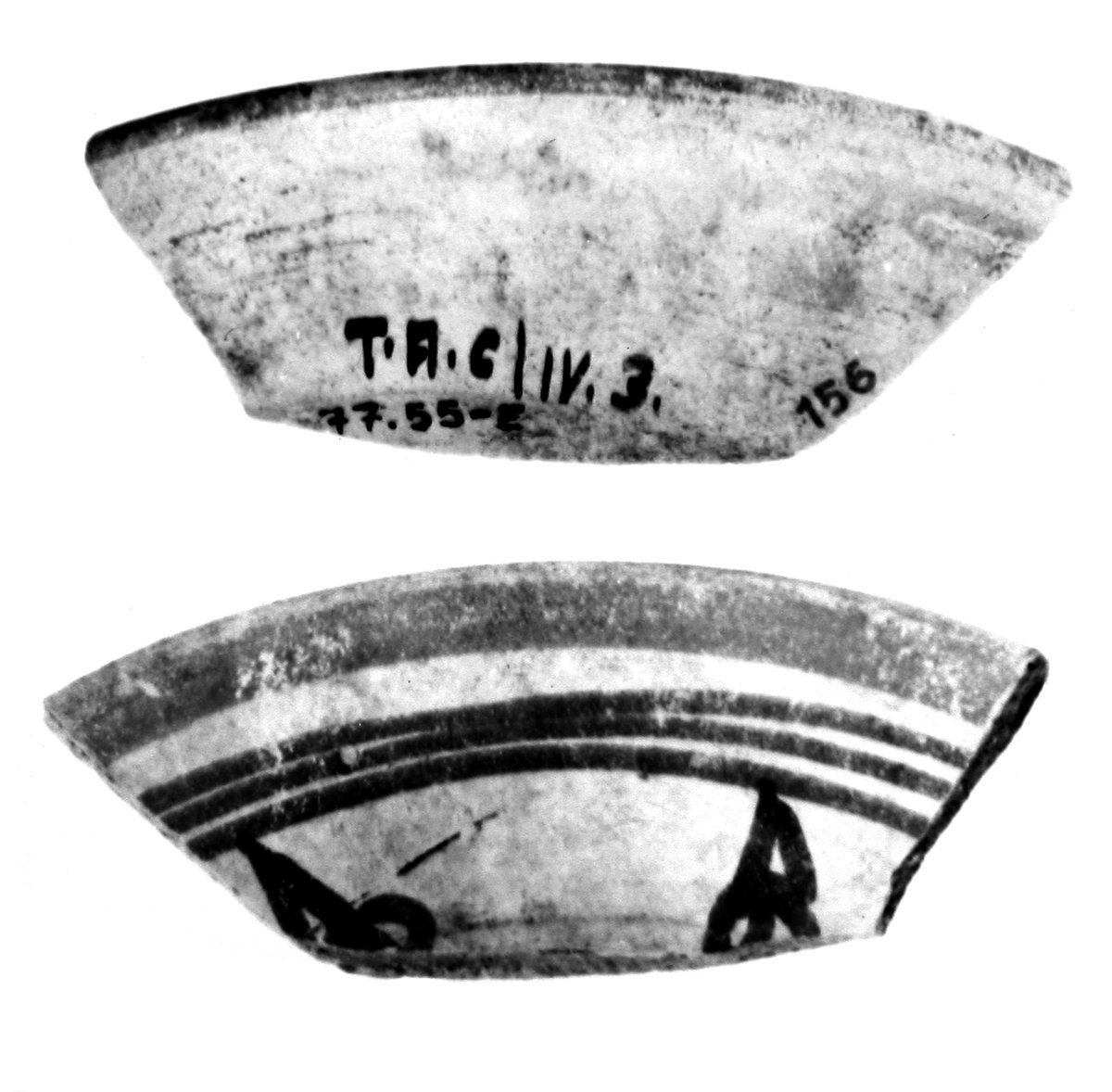 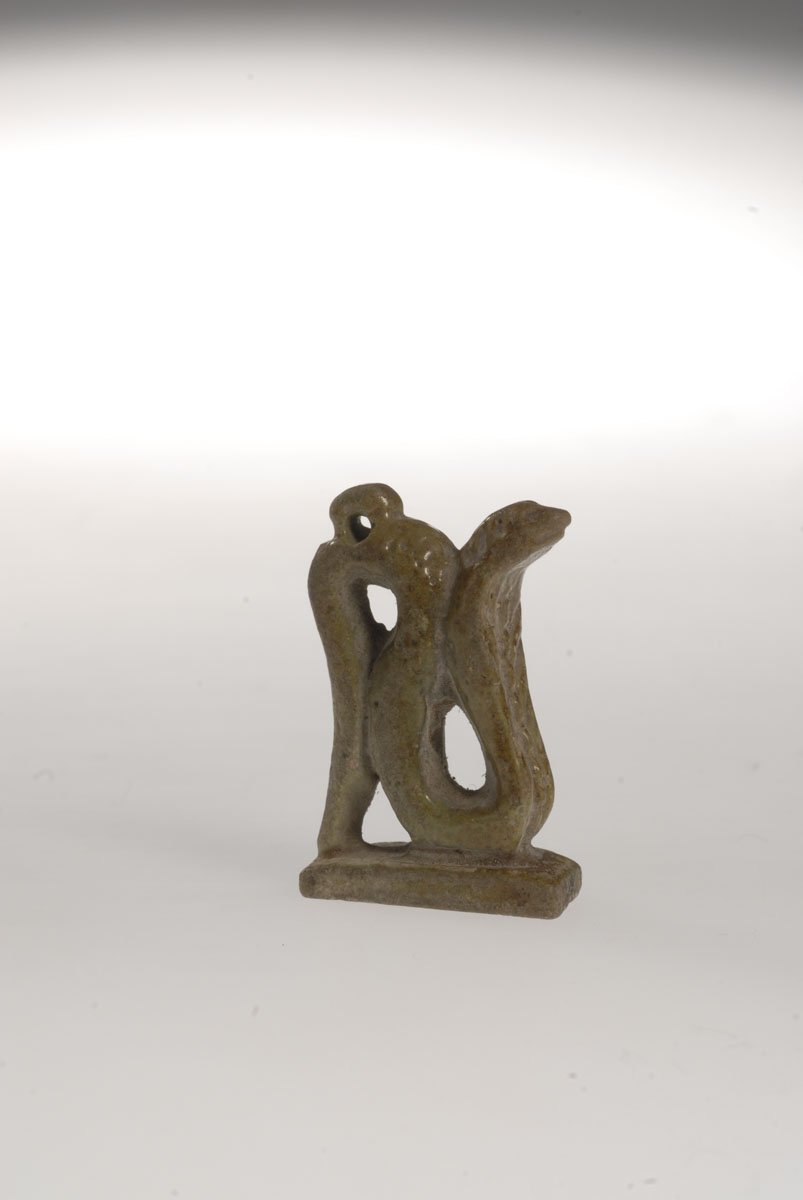 Relief Fragments from the Temple of Sharuna 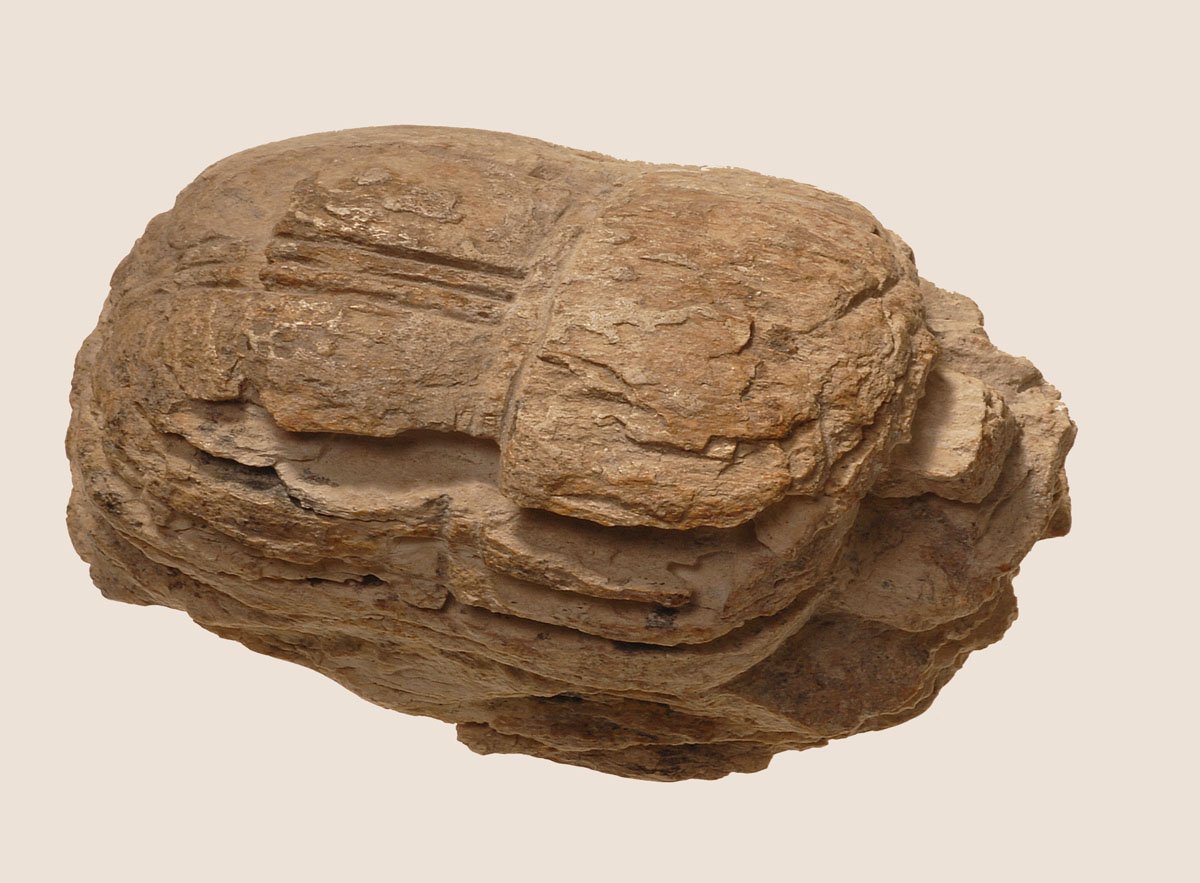 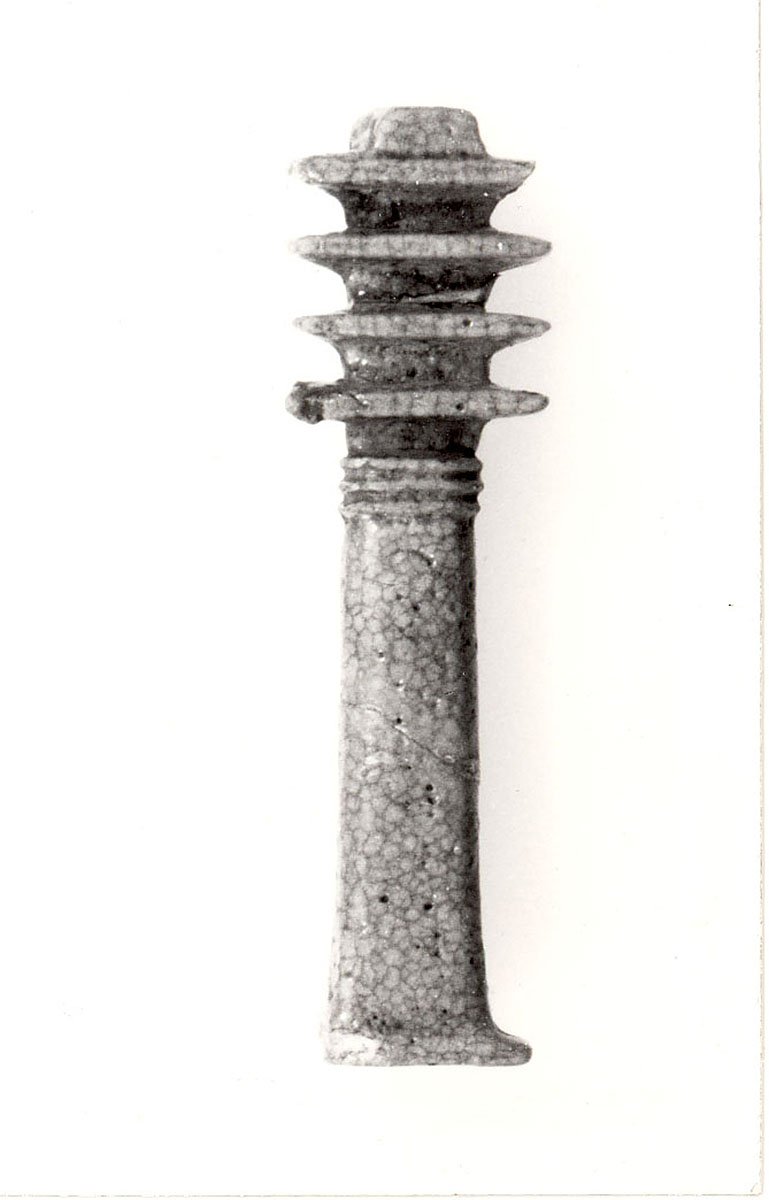 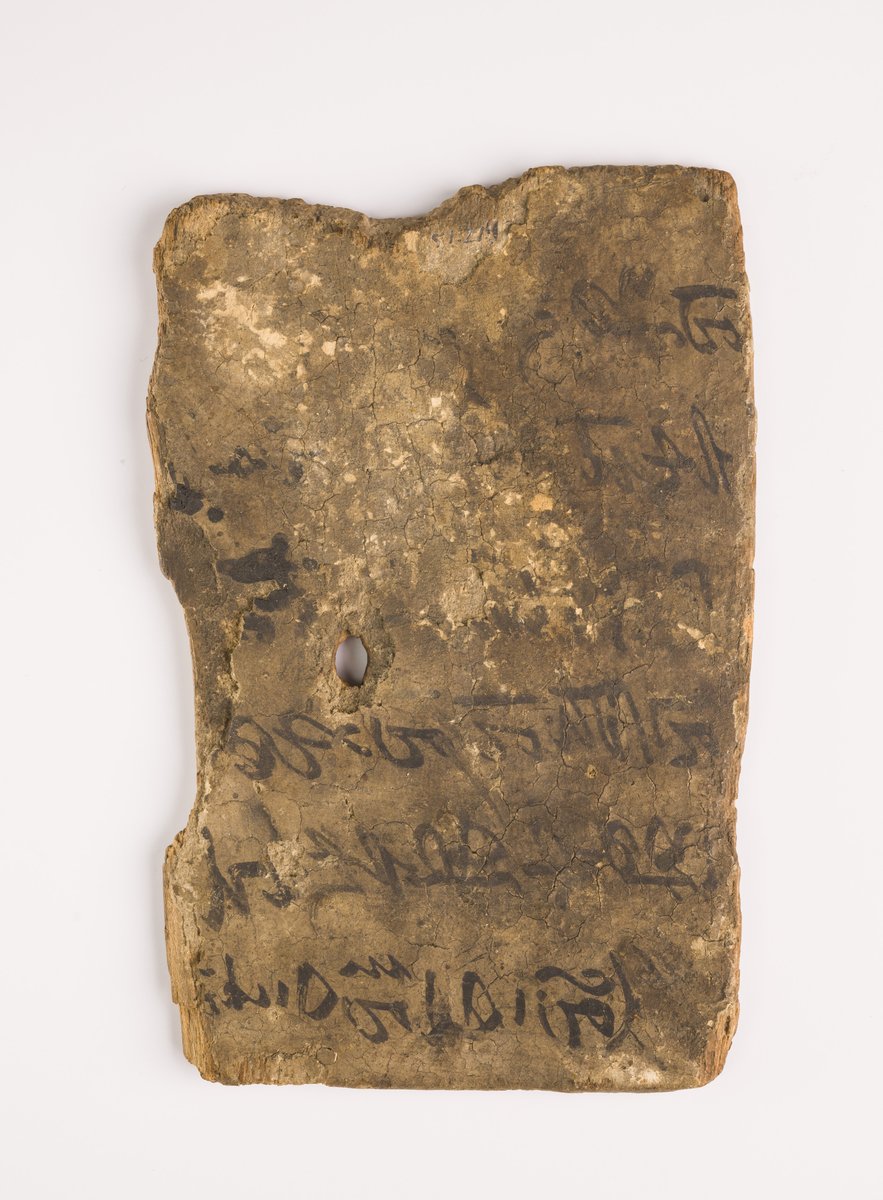