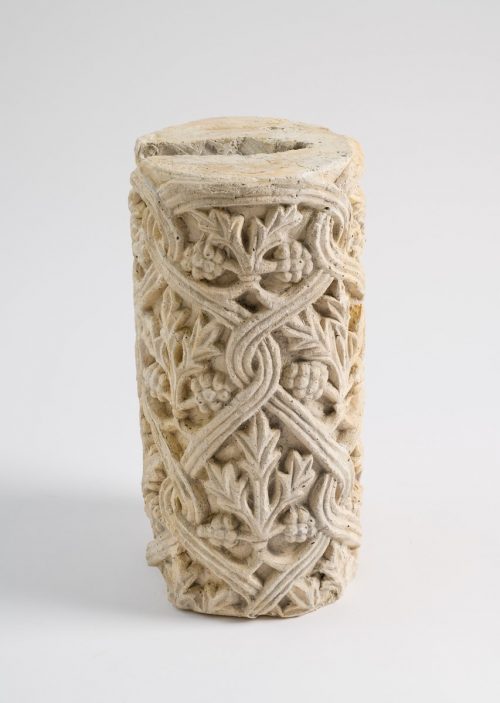 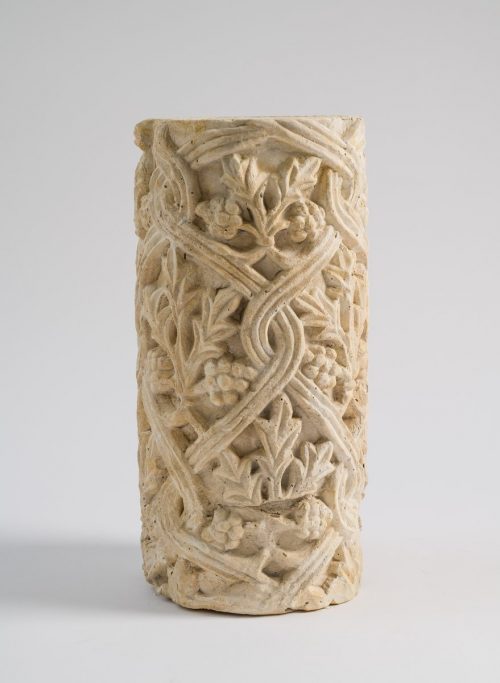 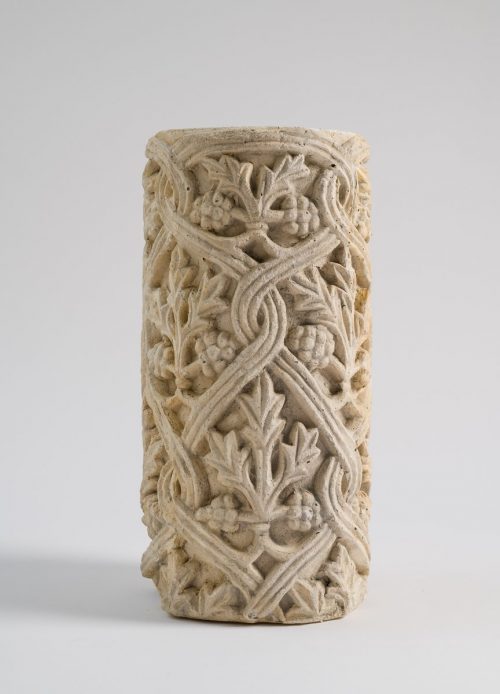 The old cathedral of the diocese of Pécs, founded in 1009, was reconstructed in the nineteenth century in the neo-Romanesque style based on the architectural designs of Friedrich von Schmidt. During demolition works between 1881 and 1882, the unearthed medieval stone relics, many of them dating from the twelfth century, were transported to the episcopal museum in Pécs, founded at the time. The plaster casts displayed here were made of some of the unearthed fragments, mainly columns decorated with plant ornamentation, voussoirs and capitals. Animal and figural depictions also appear on some of the cornice fragments and corbels. However, from among the unique narrative reliefs of Hungarian Romanesque art, namely the Samson Cycle and the Childhood of Christ, discovered at the entrance leading down to the cathedral’s lower church, copies were only made of the Dream of the Magi and the Virgin and Child, now preserved in the Old Hungarian Collection of the museum. 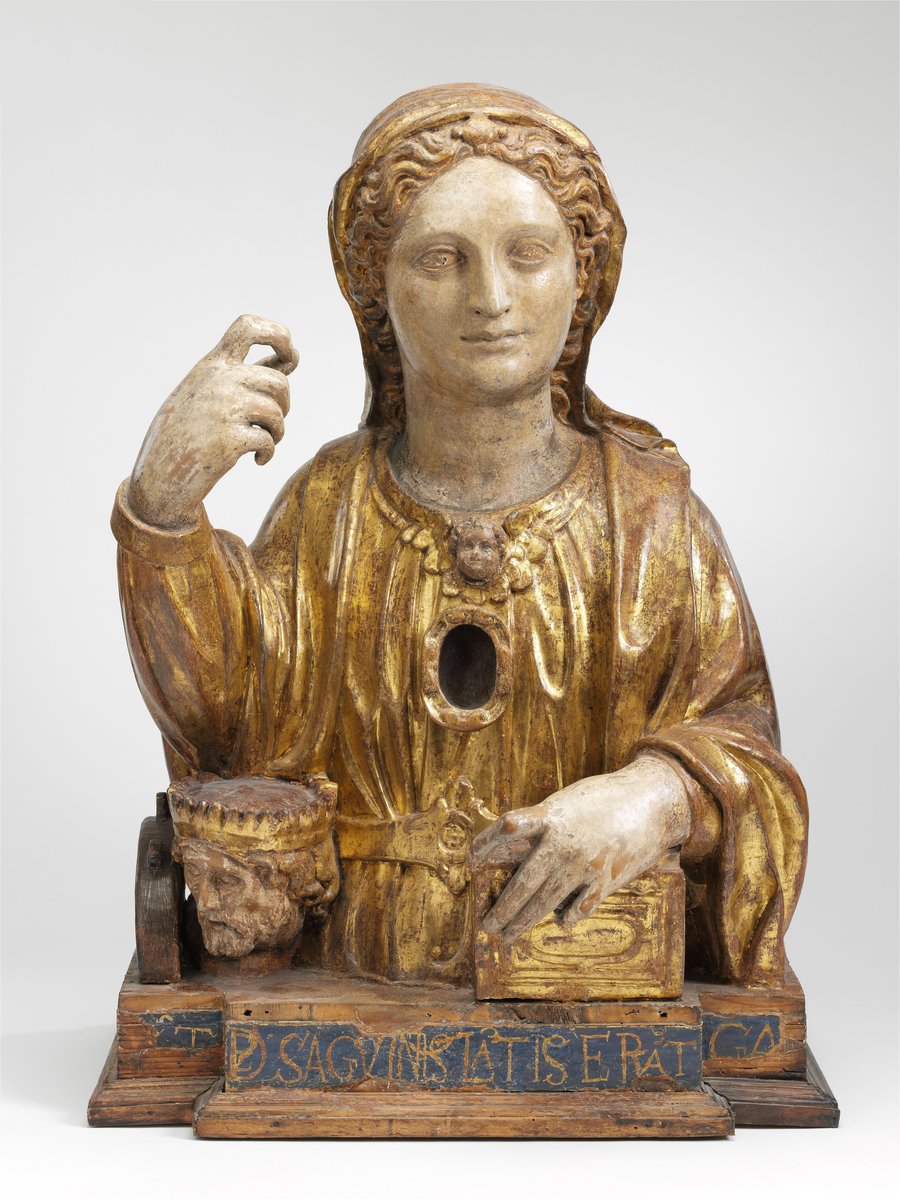 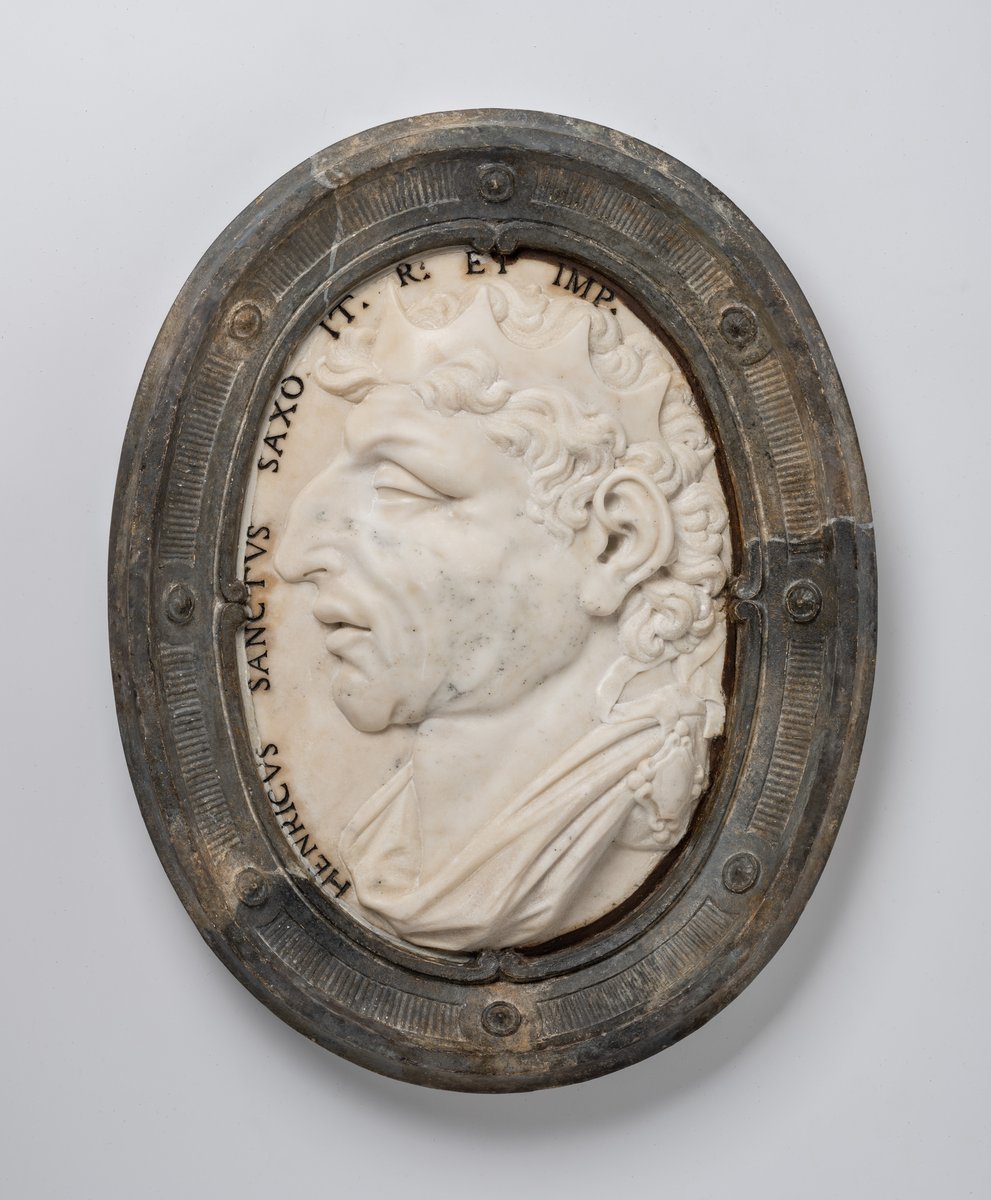 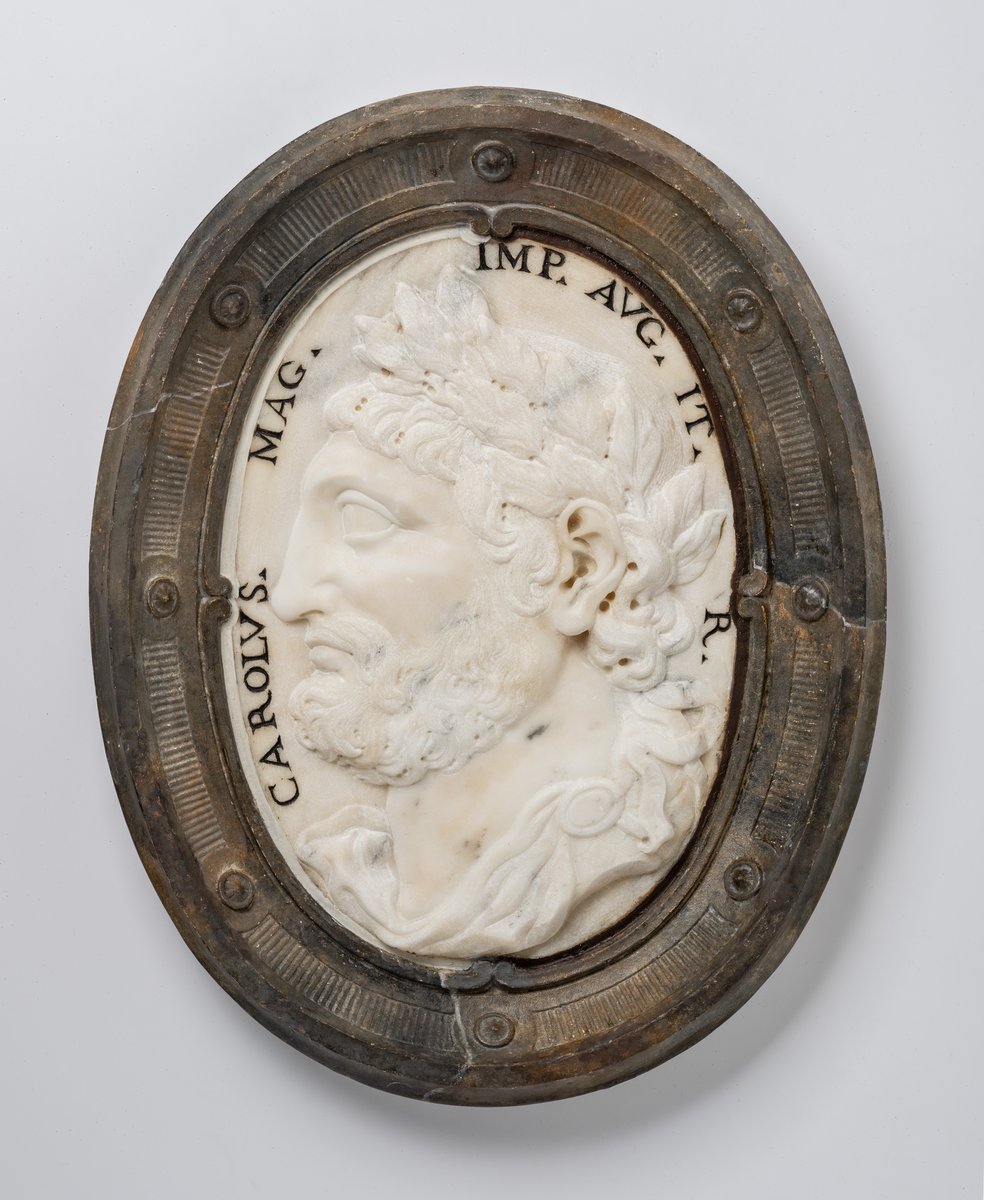 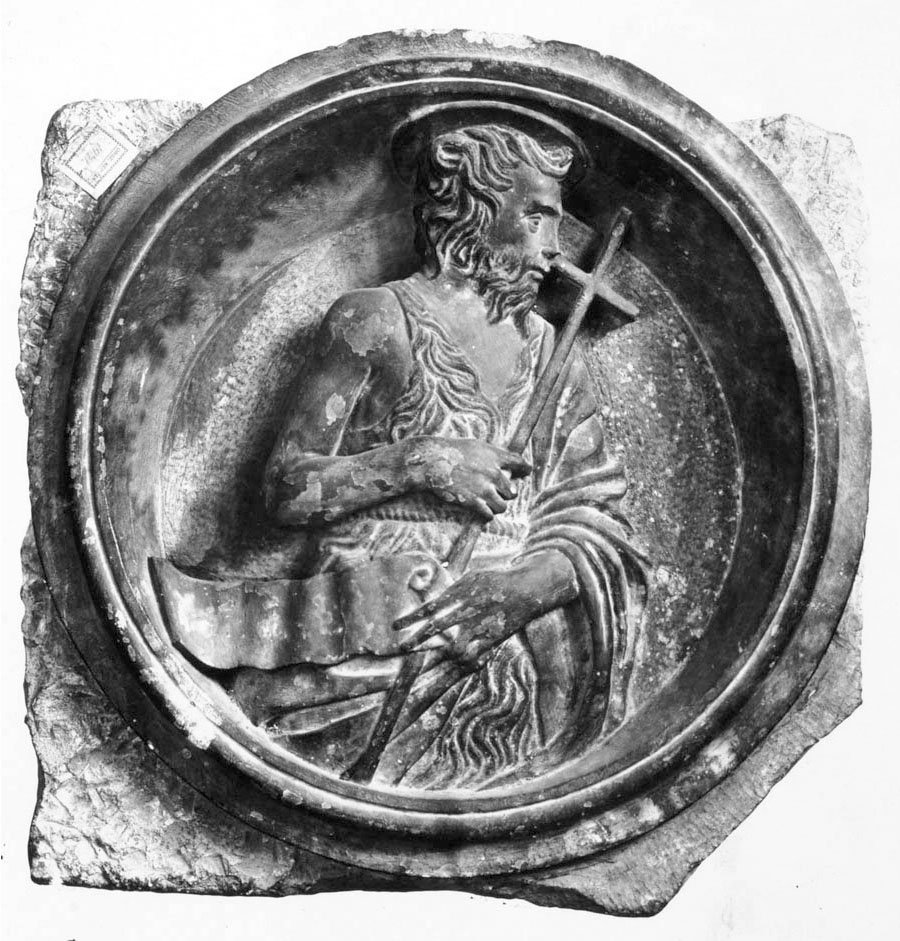 Saint John the Baptist in a Tondo Florentine Sculptor 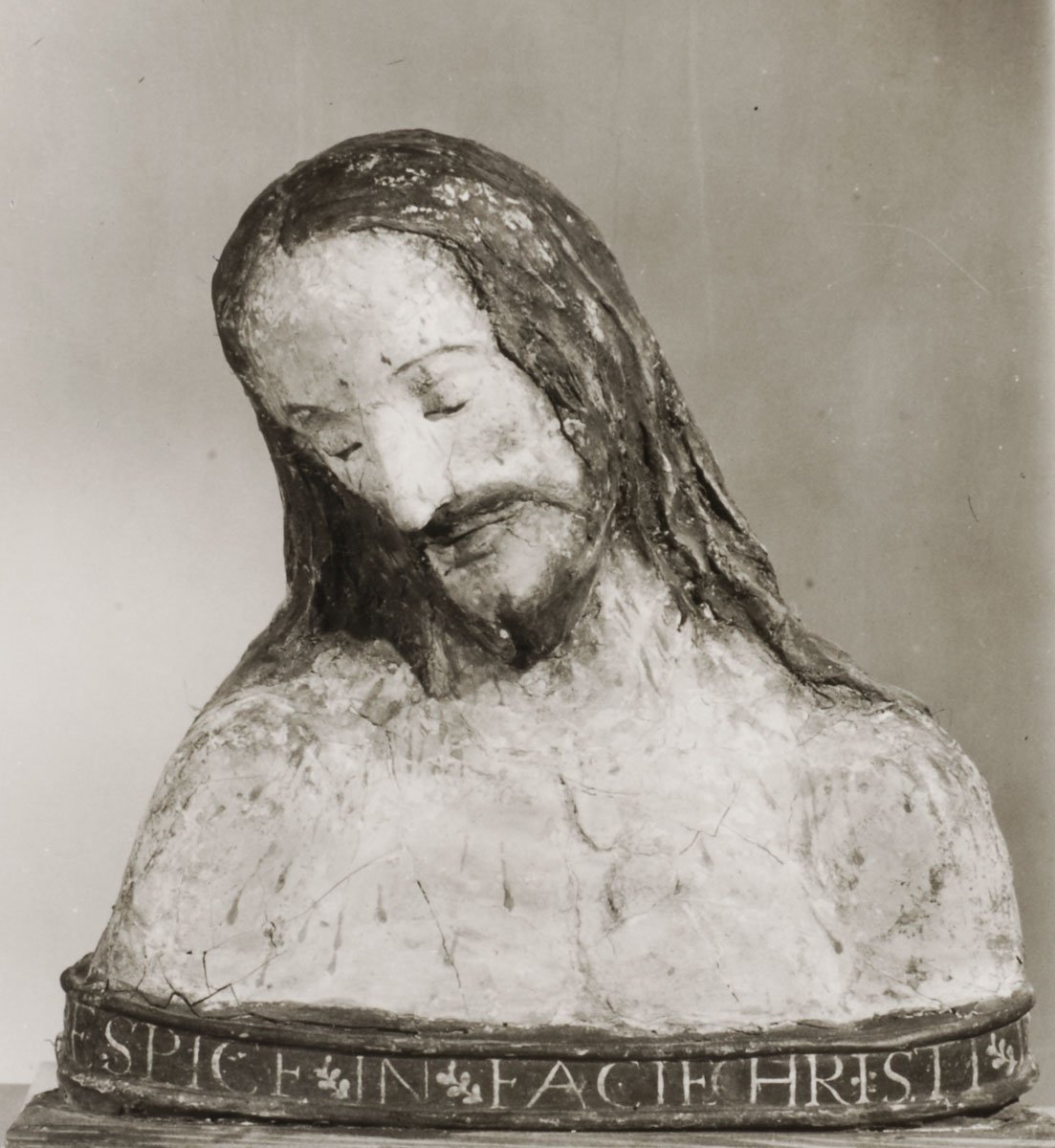 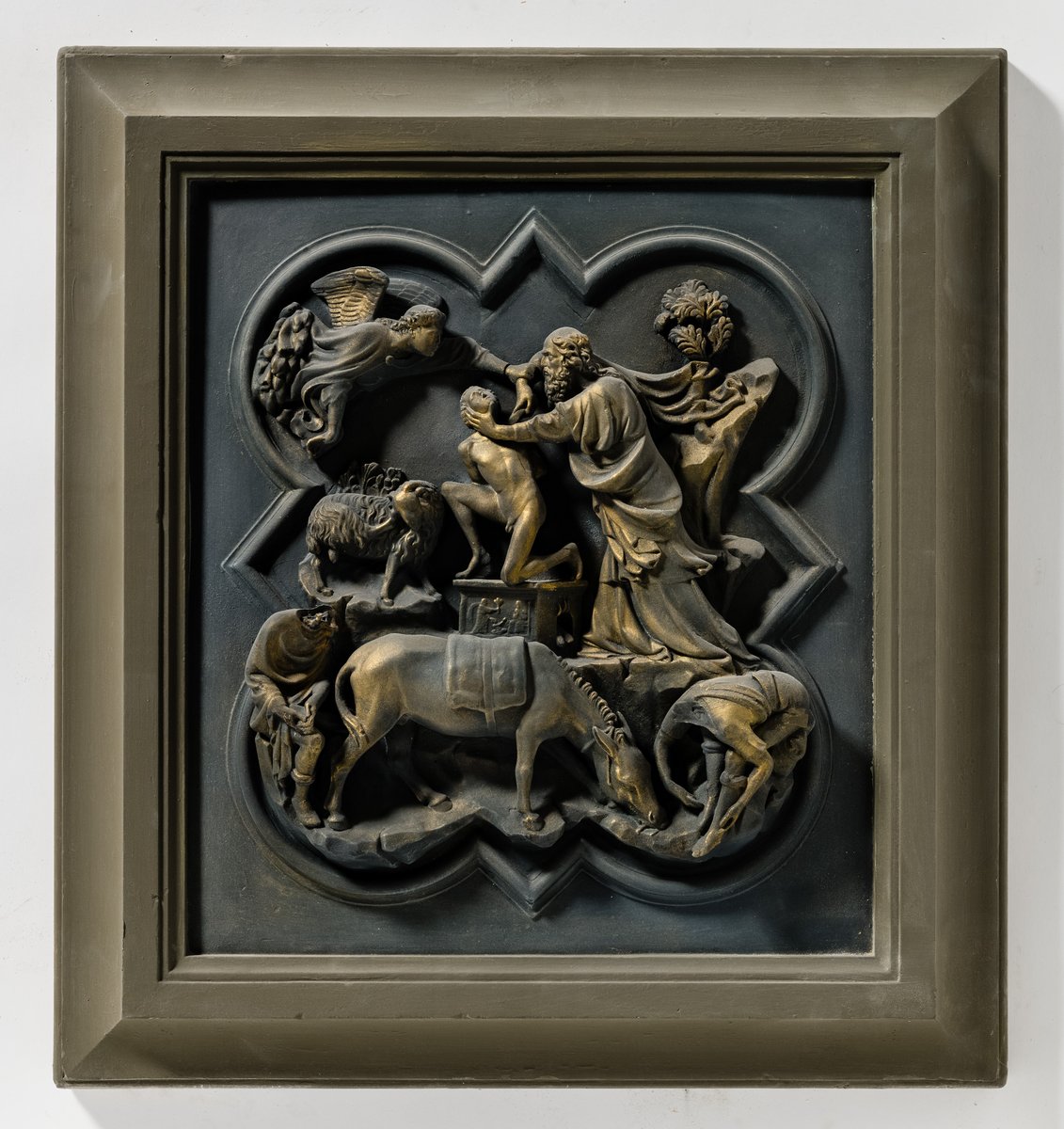 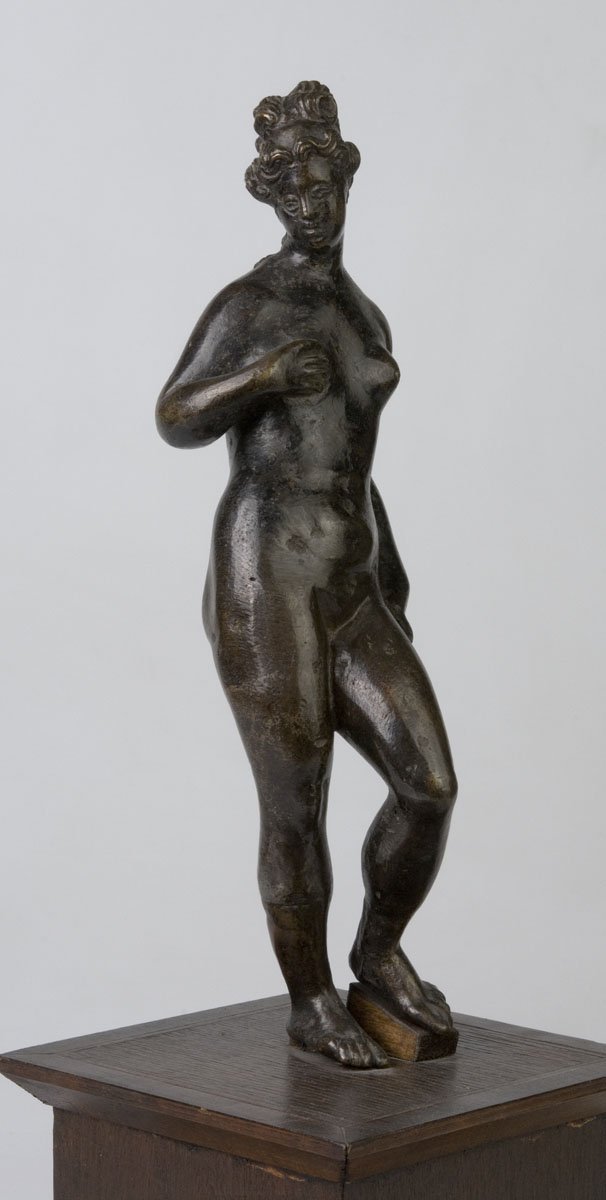 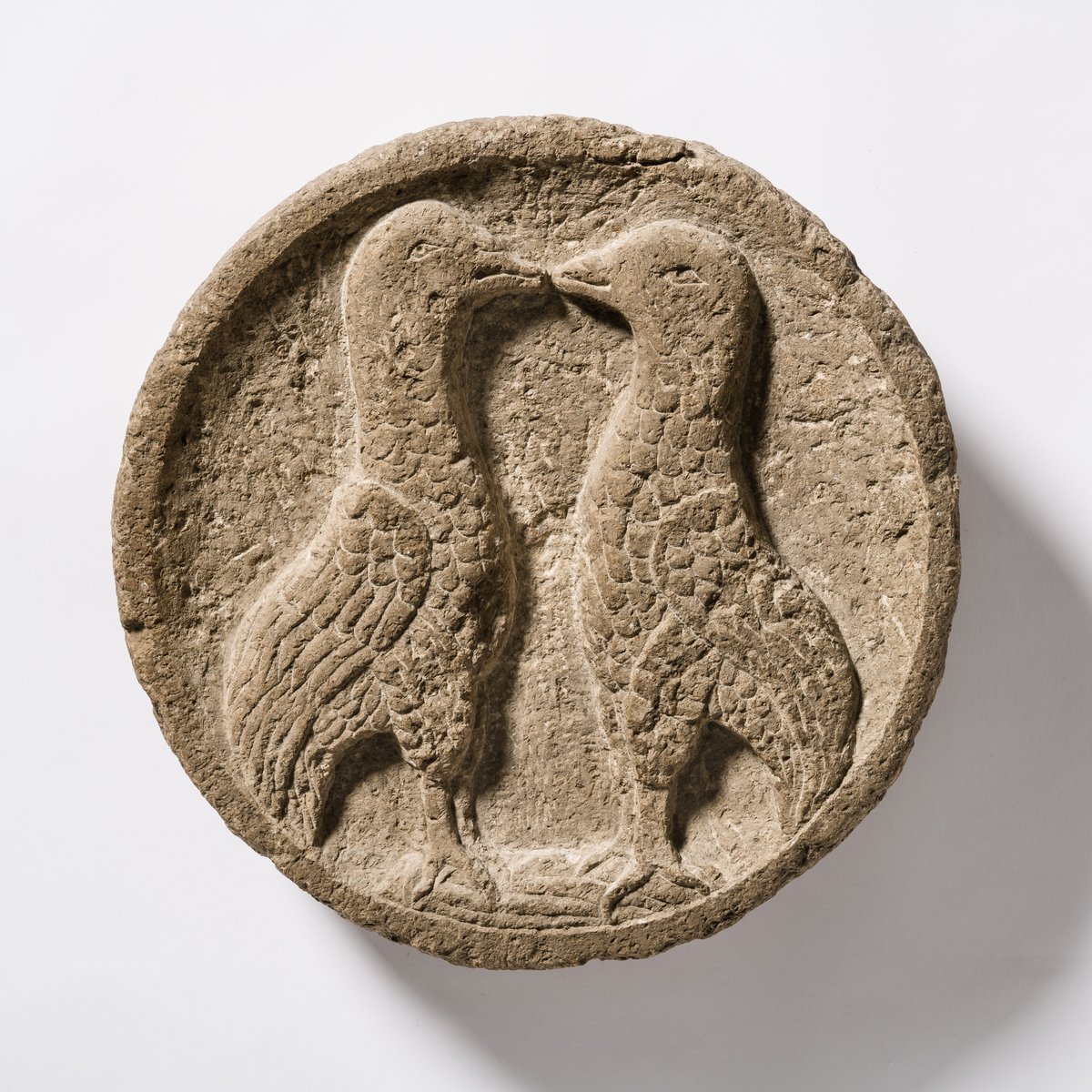 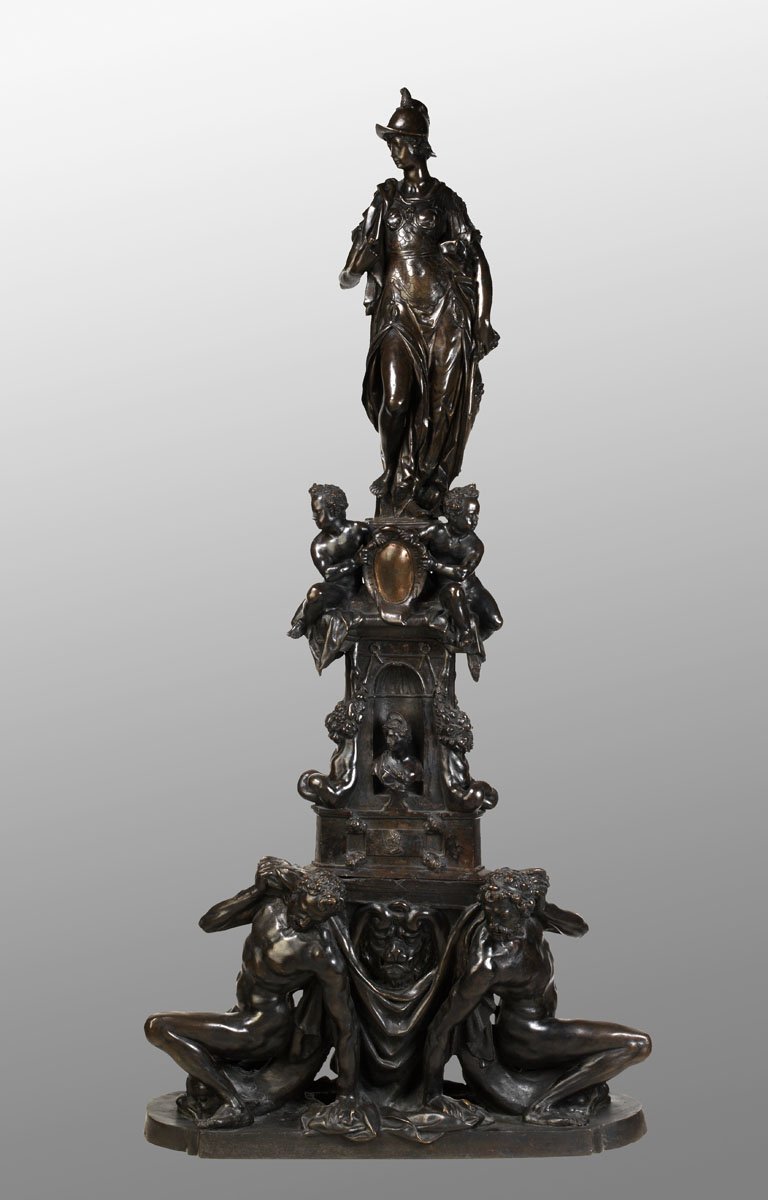 Firedog with the Figure of Minerva Northern Sculptor