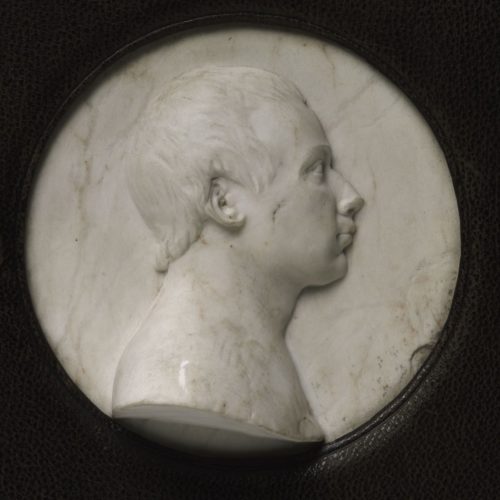 Franz Xaver Messerschmidt is mainly known today for his unique series of character heads. Born into the Straub family of sculptors, he started carving alongside his uncles, and later continued his studies at the Vienna Academy of Art. The success of his early bronze busts of the Empress Maria Theresa and her husband Franz Stefan of Lorraine (both in the Österreichische Galerie Belvedere, Vienna) led to a whole series of further commissions. Messerschmidt soon became the imperial family’s preferred sculptor, but his rapid rise to fame was halted by a mysterious illness. Although he seemed certain to secure a job as professor in the Department of Sculpture at the Vienna Academy of Art, he was denied the promotion on the grounds of mental illness, and was pensioned off when he was barely 40 years old. Deeply hurt, he then moved to Pozsony (now Bratislava, Slovakia). There he spent most of his time working on his famous series of character heads.

This series of fifty-four busts depicting grimaces rather than character studies is unique in the history of sculpture, and no fewer than three are held in the Museum of Fine Arts in Budapest. Although studies of physiognomy and expression, which at the time were enjoying a new renaissance, certainly influenced them, their meaning and the artist’s intentions remain a puzzle to this day. Due to the great popularity of the larger character heads, Messerschmidt’s small-scale alabaster medallions tend to be overlooked. There were only a handful of them, twelve of which are extant, and seven have ended up in the Museum of Fine Arts. Though small in size, they present a faithful reflection of the artist’s extravagant style, apparent also in the series of character heads; one, Self-portrait, Laughing, even has an equivalent among the character heads, in the bust entitled The Artist as He Imagined Himself Laughing (private collection). This is the only one of the character heads to depict decidedly positive feelings, but the alabaster medallions are lighter in spirit and indulge in playful evocations of the artist’s changing moods. At the same time, they are reminiscent of caricatures, which were also popular at the time. 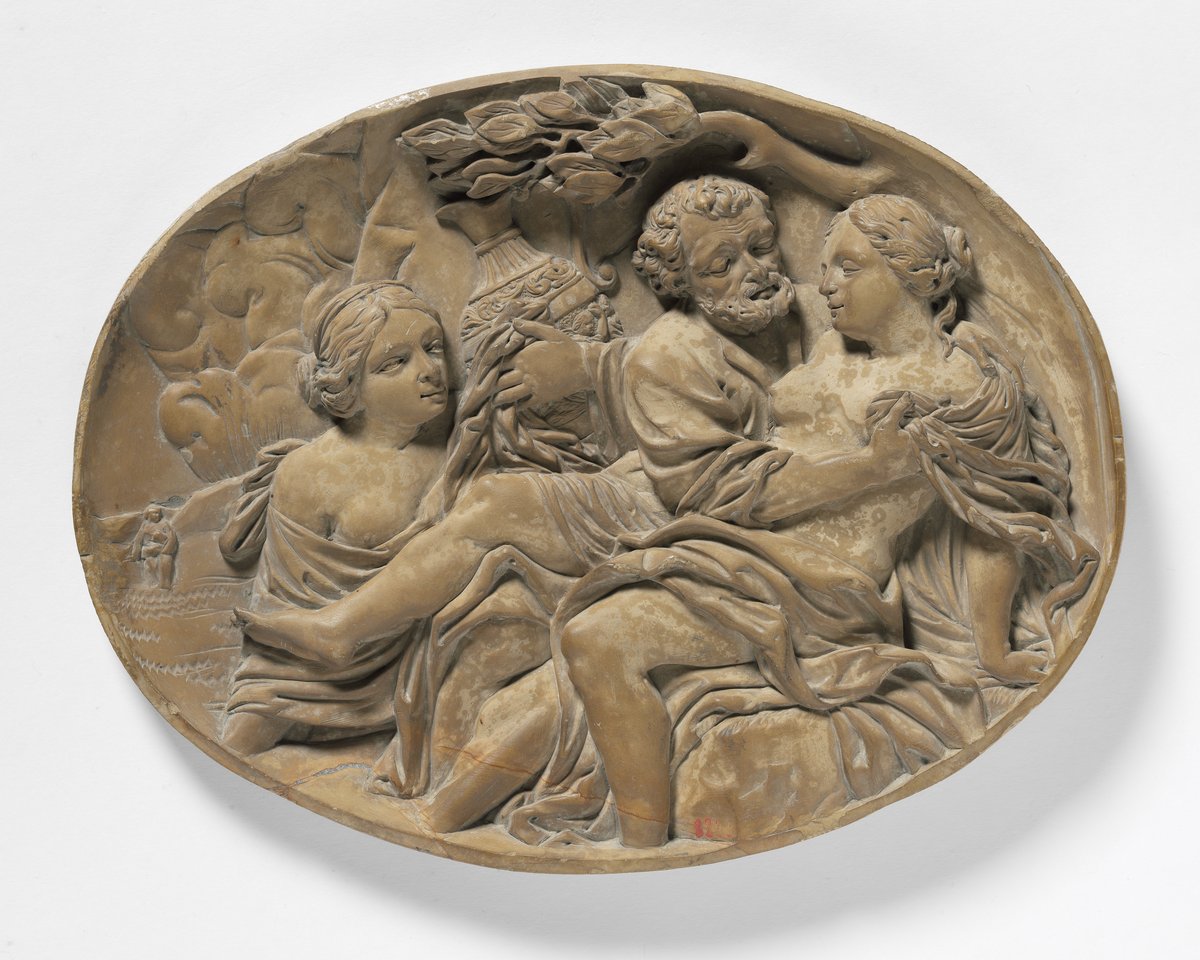 Lot and his Daughters German Sculptor Simon Vouet (after) 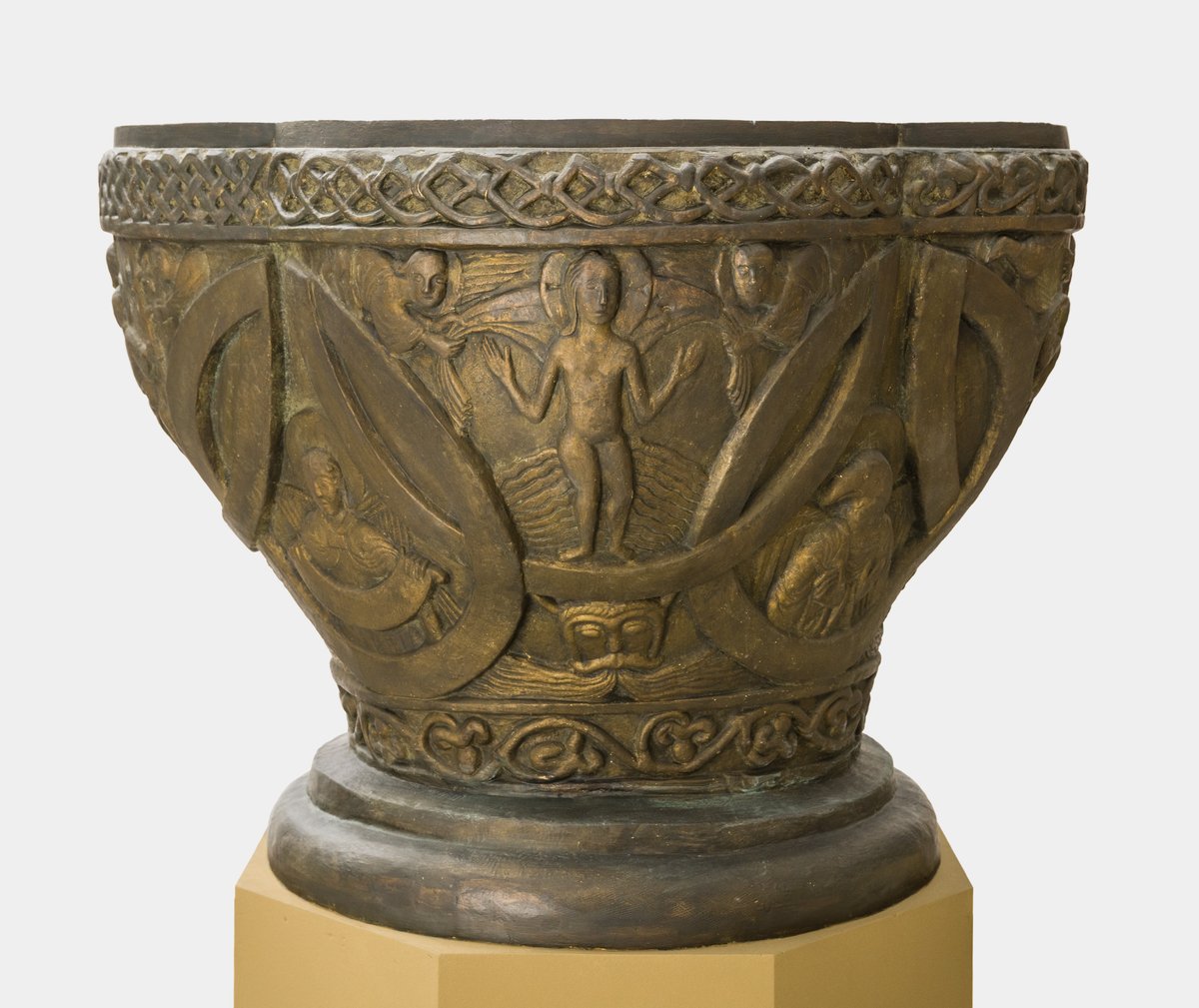 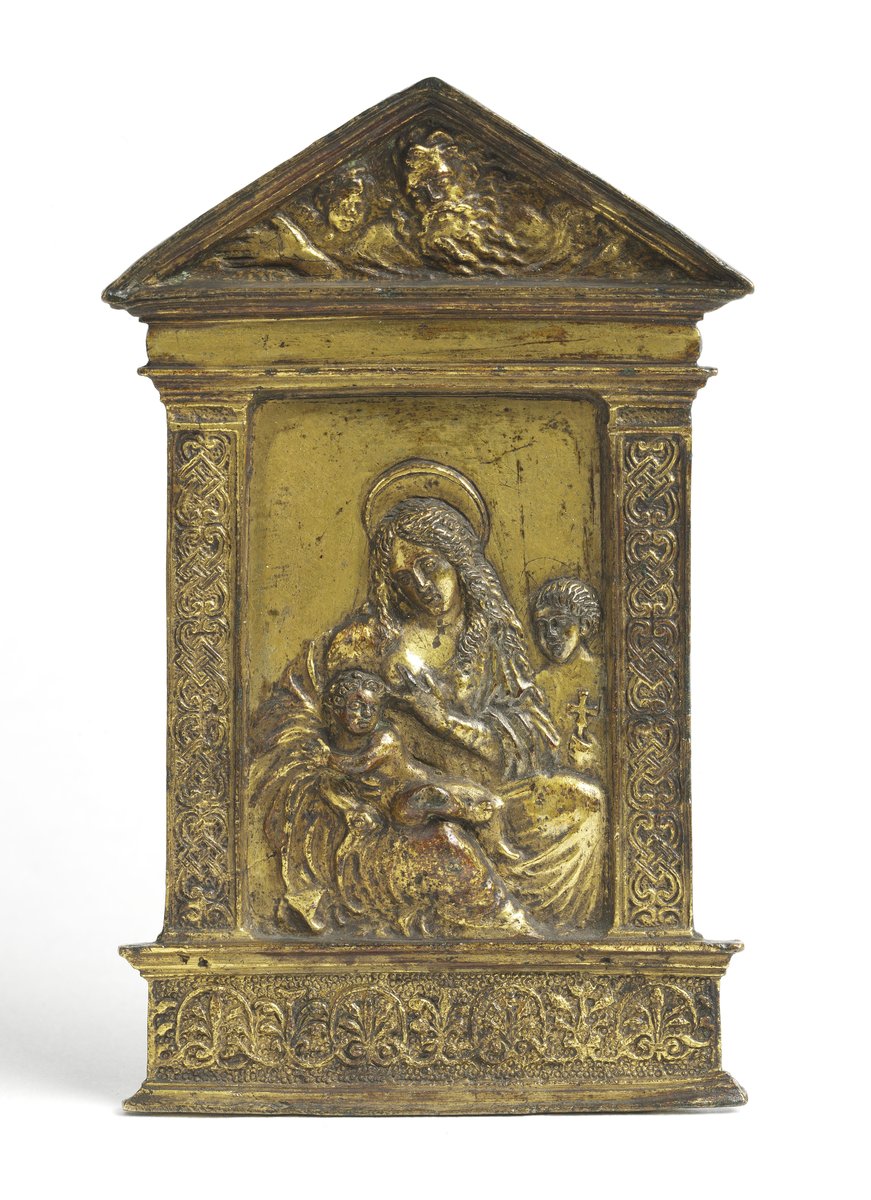 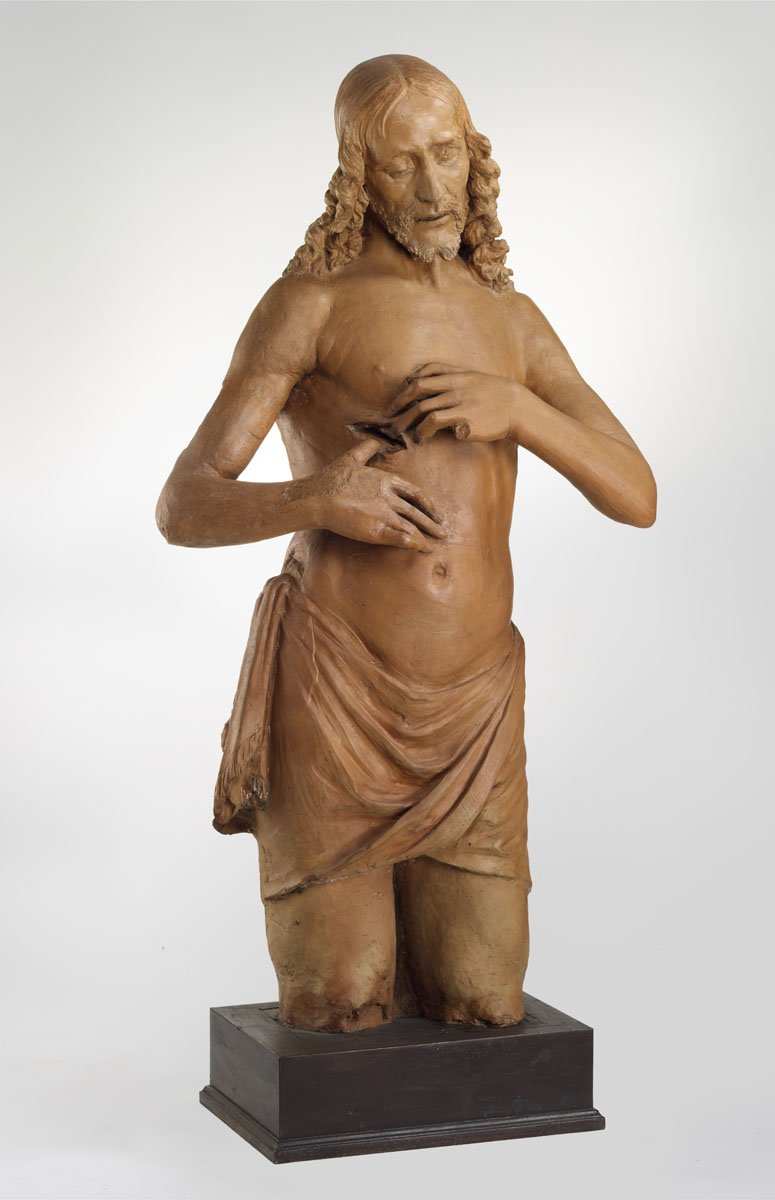 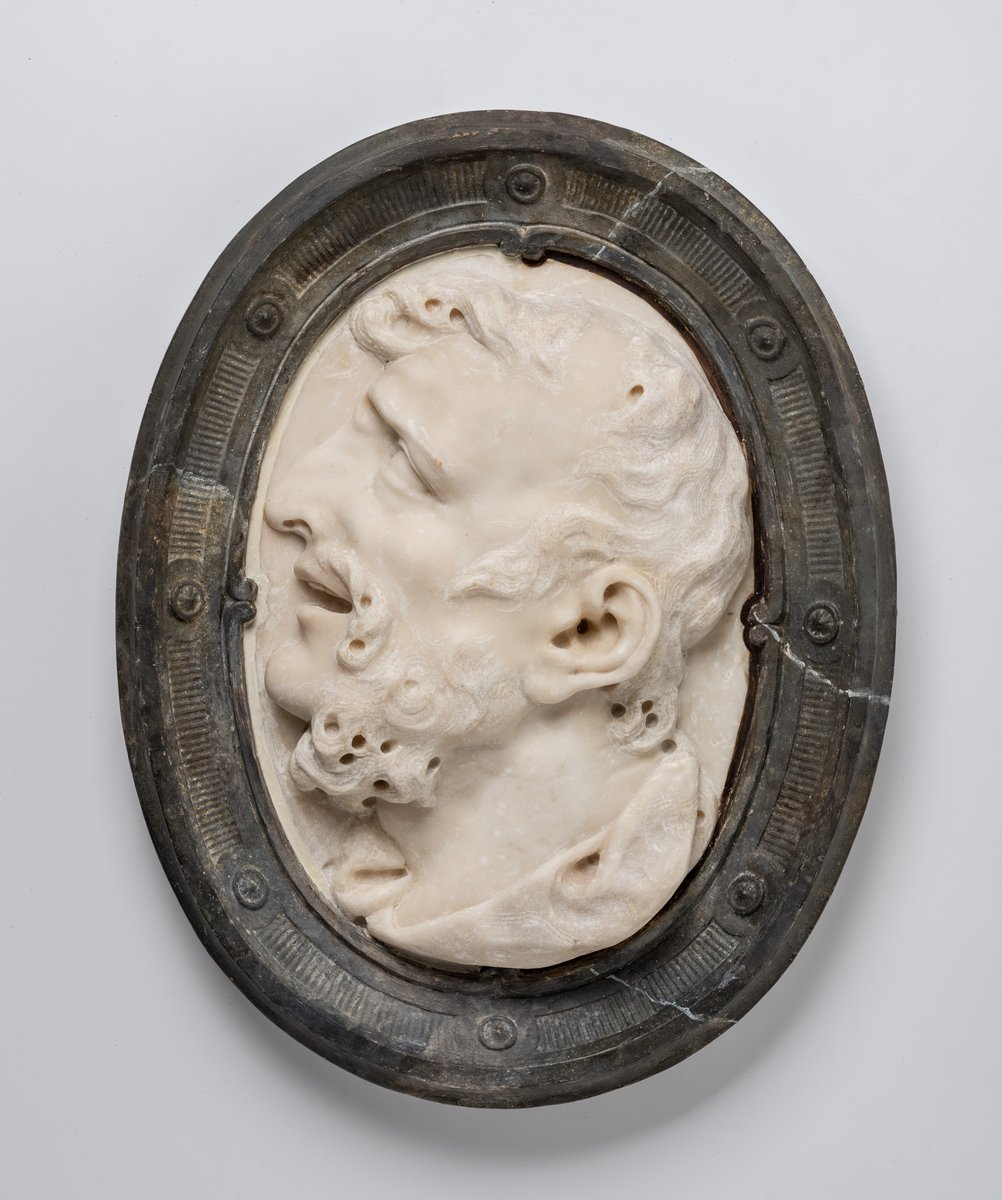 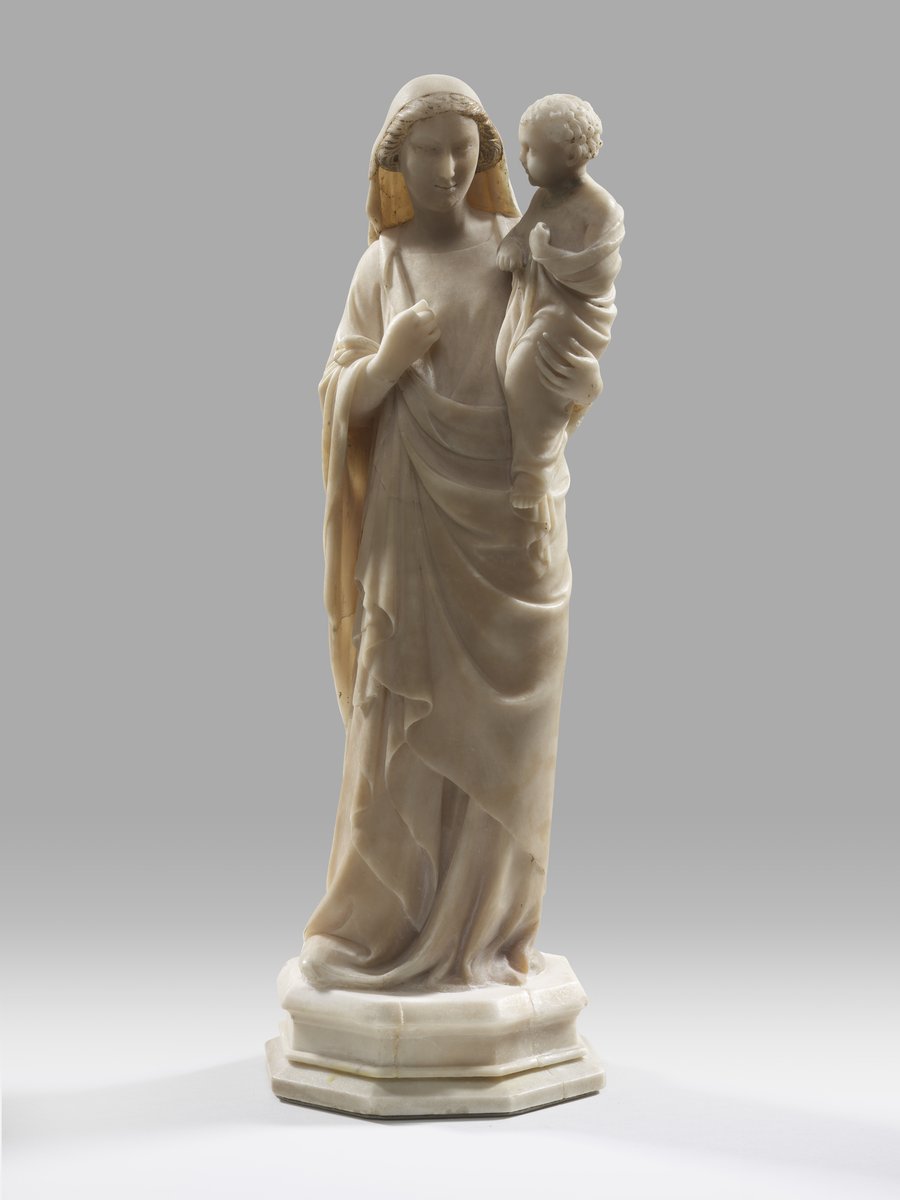 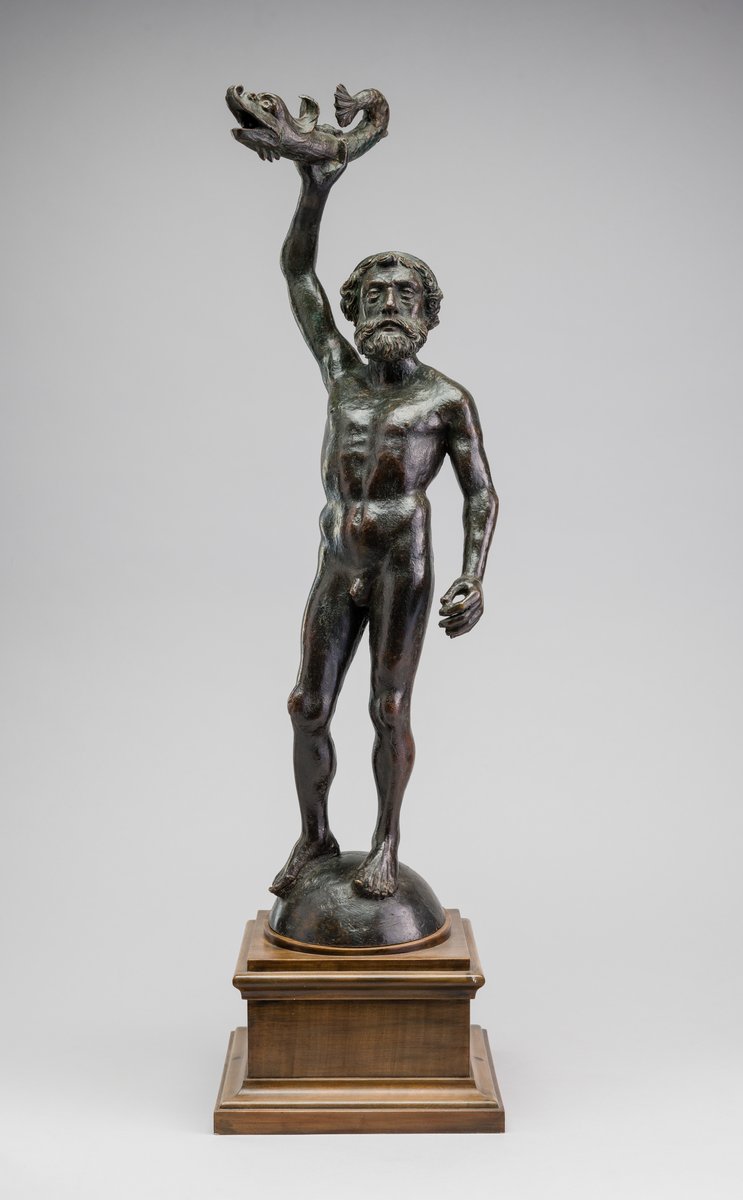 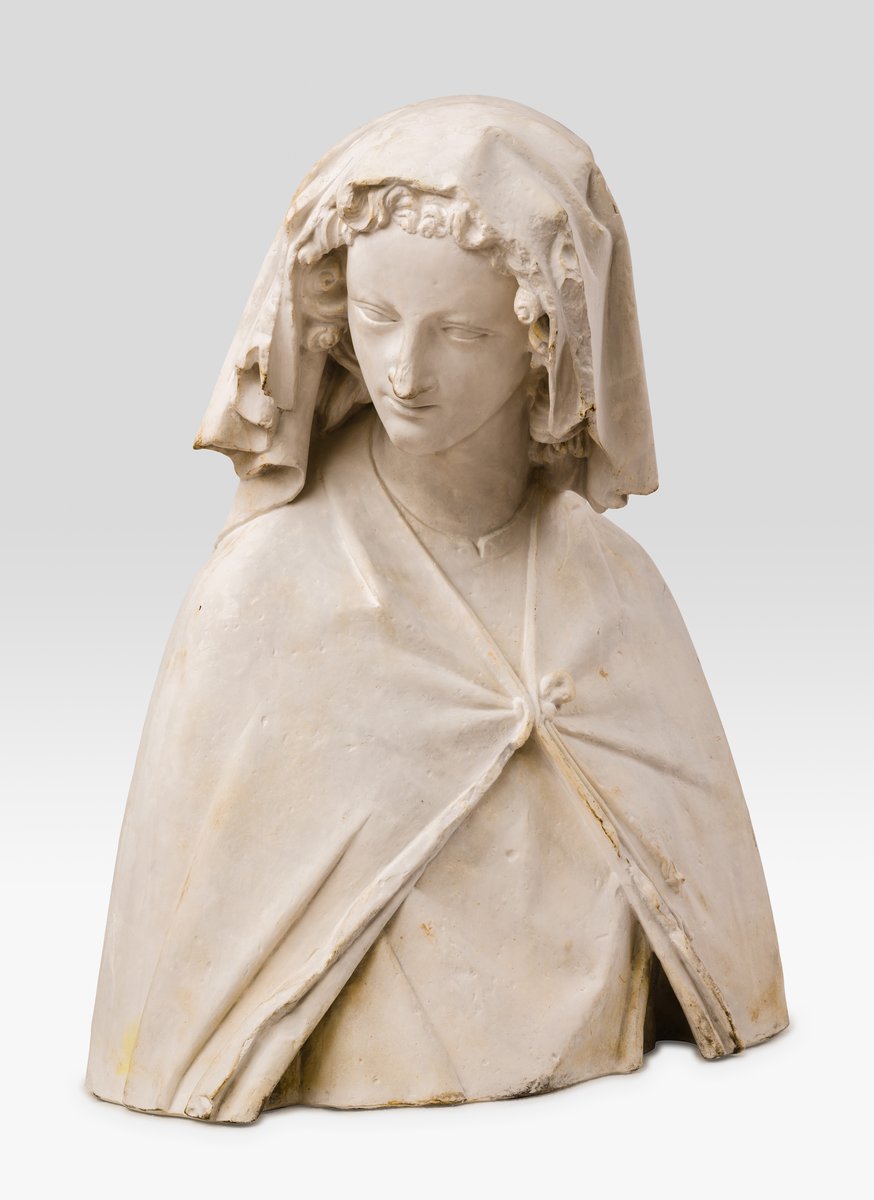