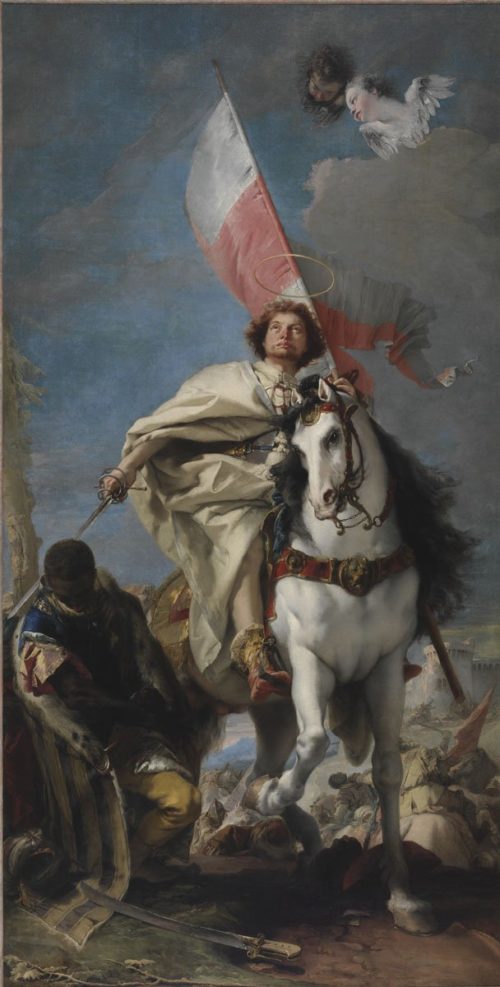 “It is as if God created Tiepolo for us. He follows in Veronese’s path, all spirit, fire ablaze, his colours are marvellous, his speed astonishing,” gushed the Swedish ambassador from Venice. Although the Stockholm job came to naught, Tiepolo was sought after by every court in Europe, and he produced legions of masterpieces from Madrid to Würzburg.
His monumental picture of Saint James of Compostela was also made for an international commission. Ricardo Wall, Spanish ambassador to London (who later, despite being Irish, became prime minister), intended it for the altar of the embassy chapel. In the capital of Protestant England the Roman rite could be practised only in chapels of Catholic embassies, which thus became public spaces, displays of the power of these nations. The metaphor for Hispania’s historic mission, the triumphant Battle of Clavijo in 844, seemed the perfect choice of subject for the location: the nation’s patron saint appears as a vision to lead the Christians to victory against the pagans. Once finished, the painting was celebrated at a public exhibition in San Marco in Venice, and Tiepolo’s son reproduced prints of it. (The head study above was made for the engraving). Yet it was not, finally, installed in its intended place: the Spanish turned shy at the sight of the enormous battlehorse dominating most of the picture, which when placed on an altar would, they opined, provide fodder for the Protestants’ accusations of idolatry in the Catholic veneration of images. 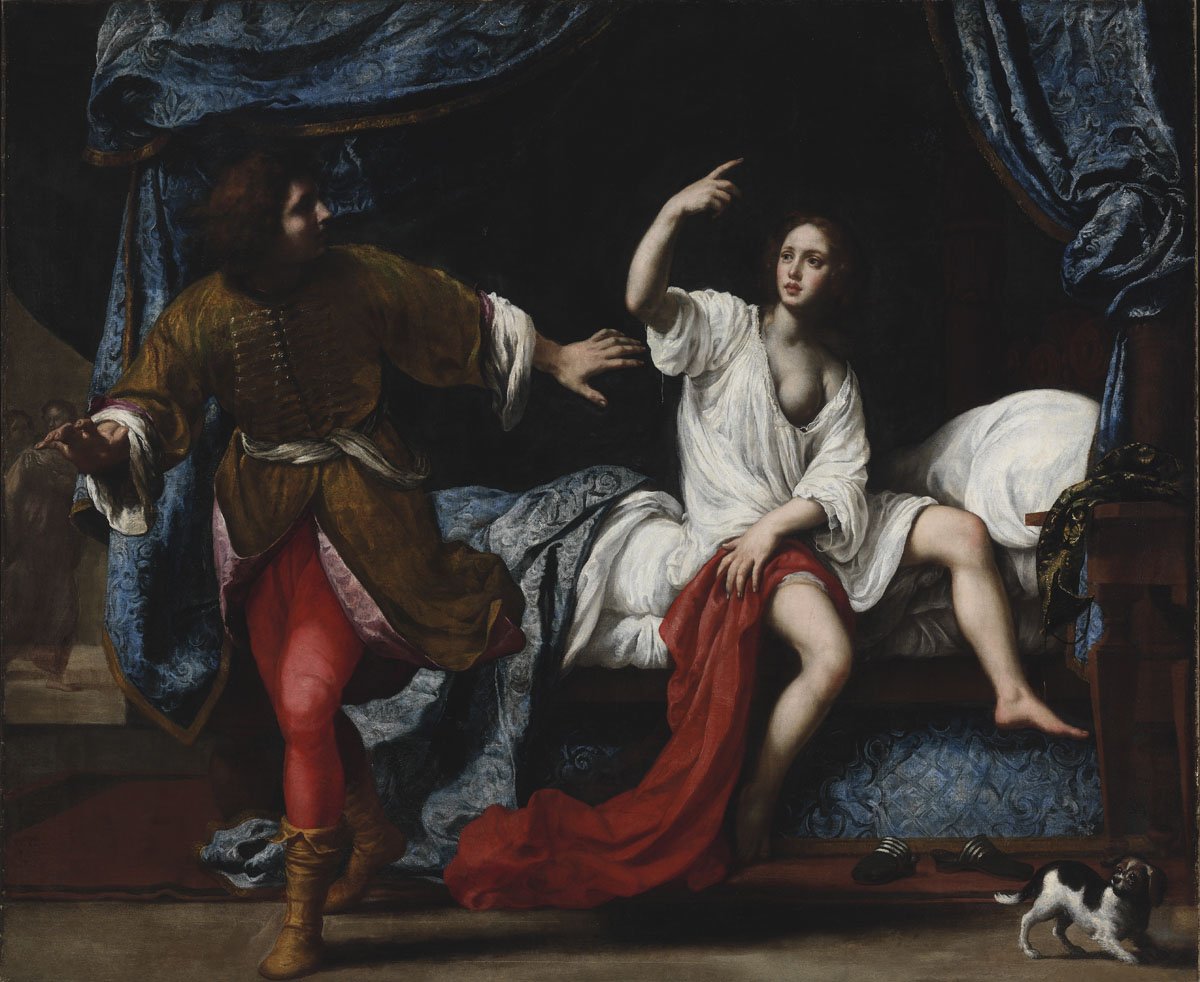 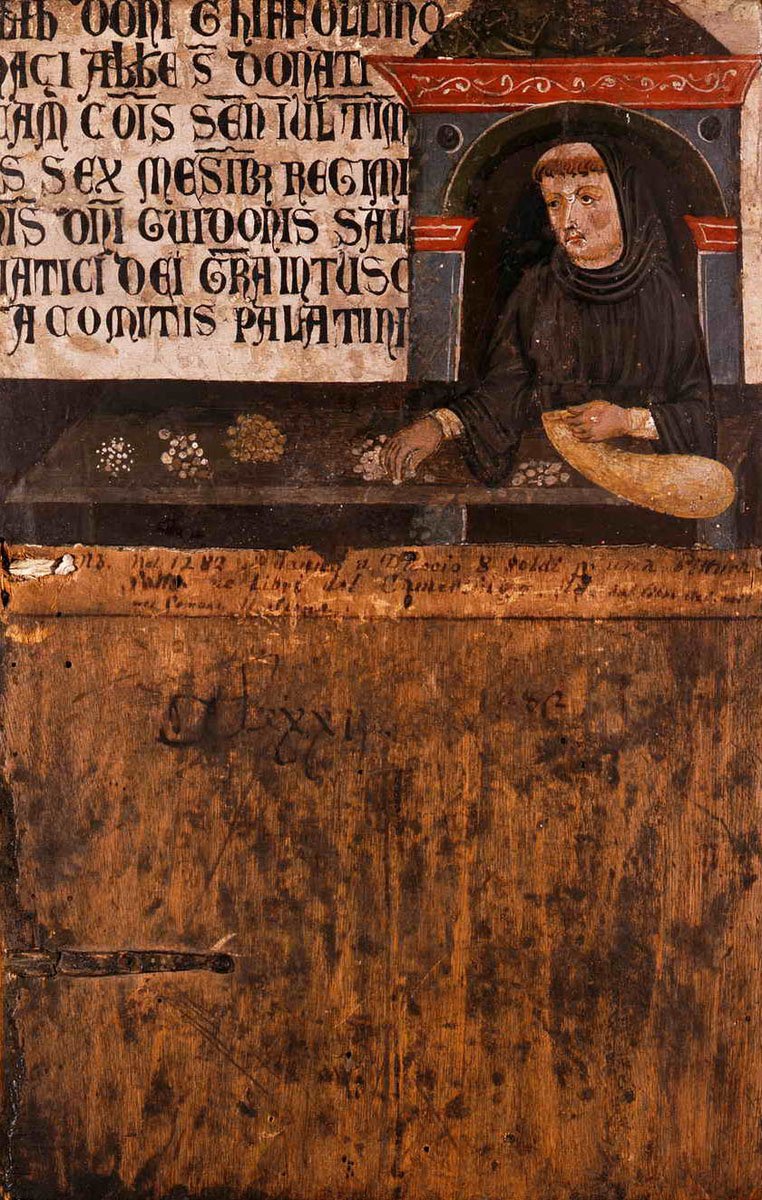 The Secretary Don Griffolo, Monk of the Vallombrosian Abbey of San Michele in San Donato in Siena (Account book cover for the Biccherna office of the city of Siena for the second semester of 1282) Diotisalvi di Speme 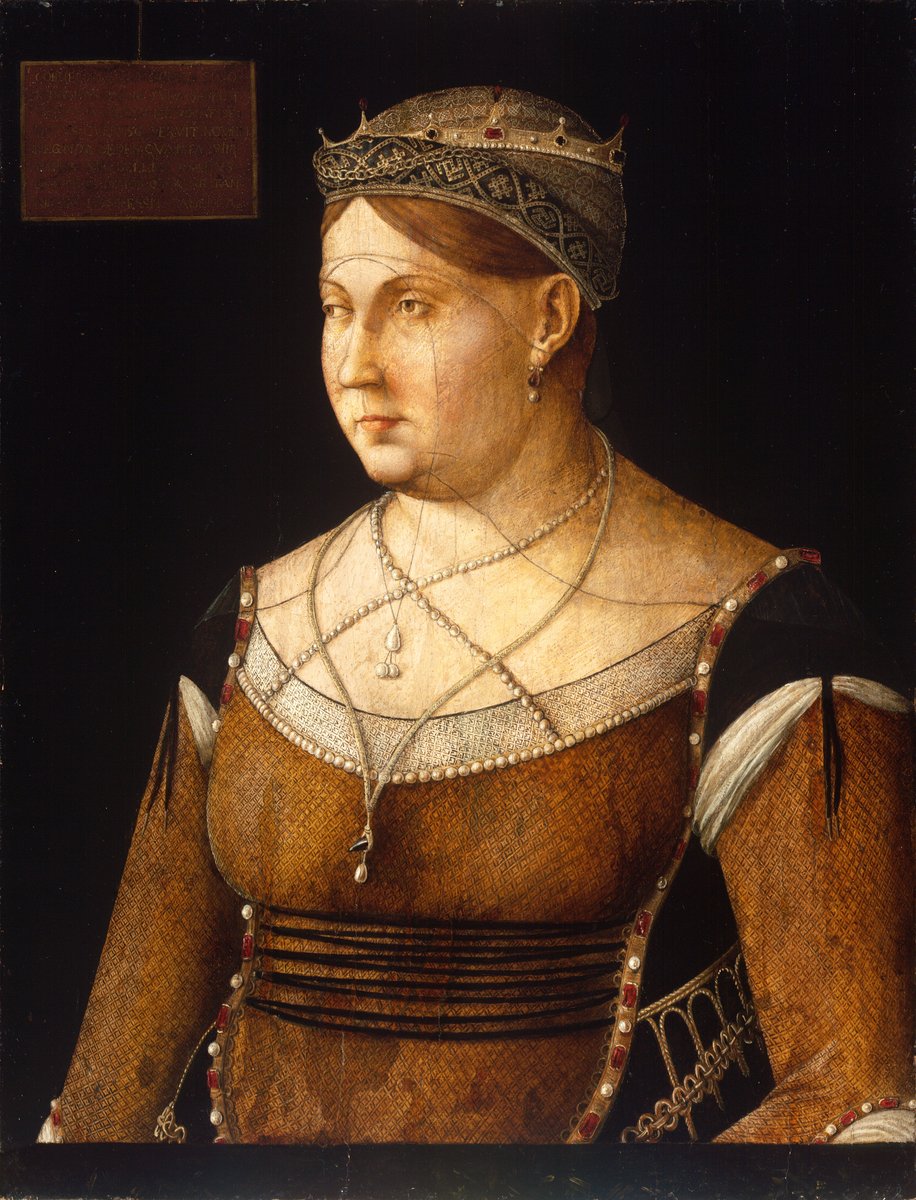 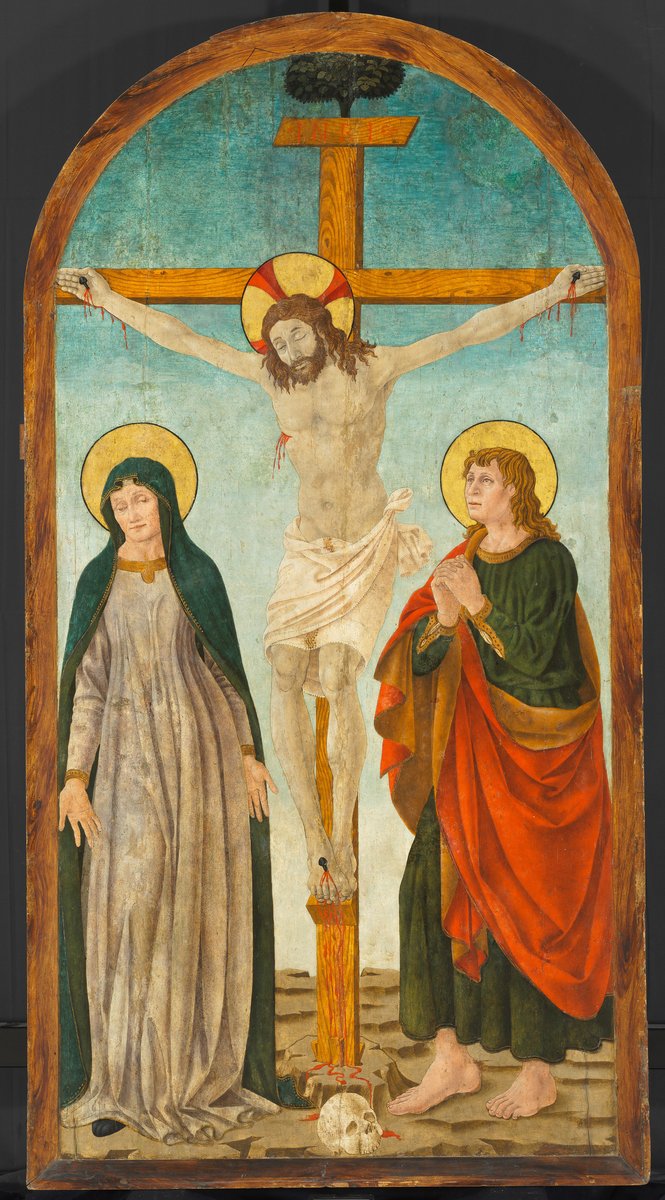 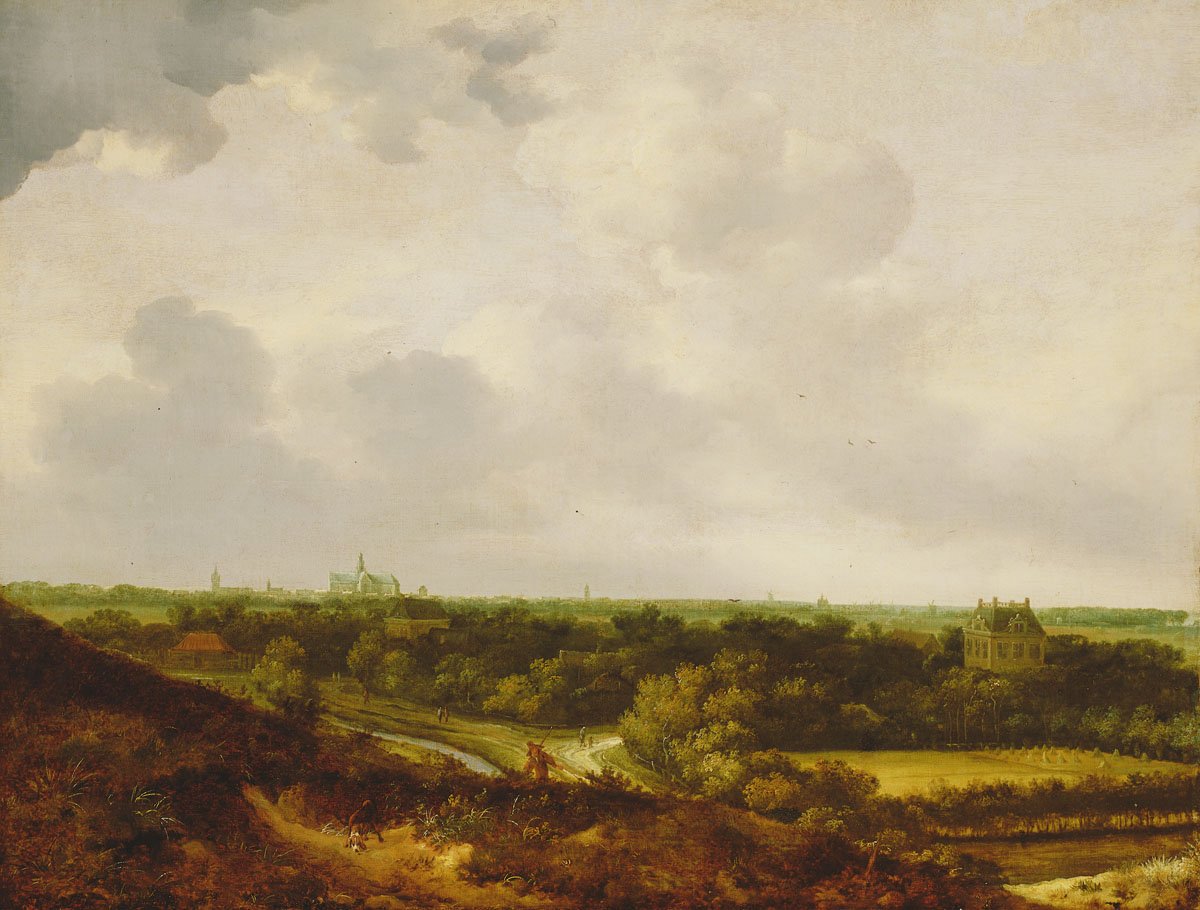 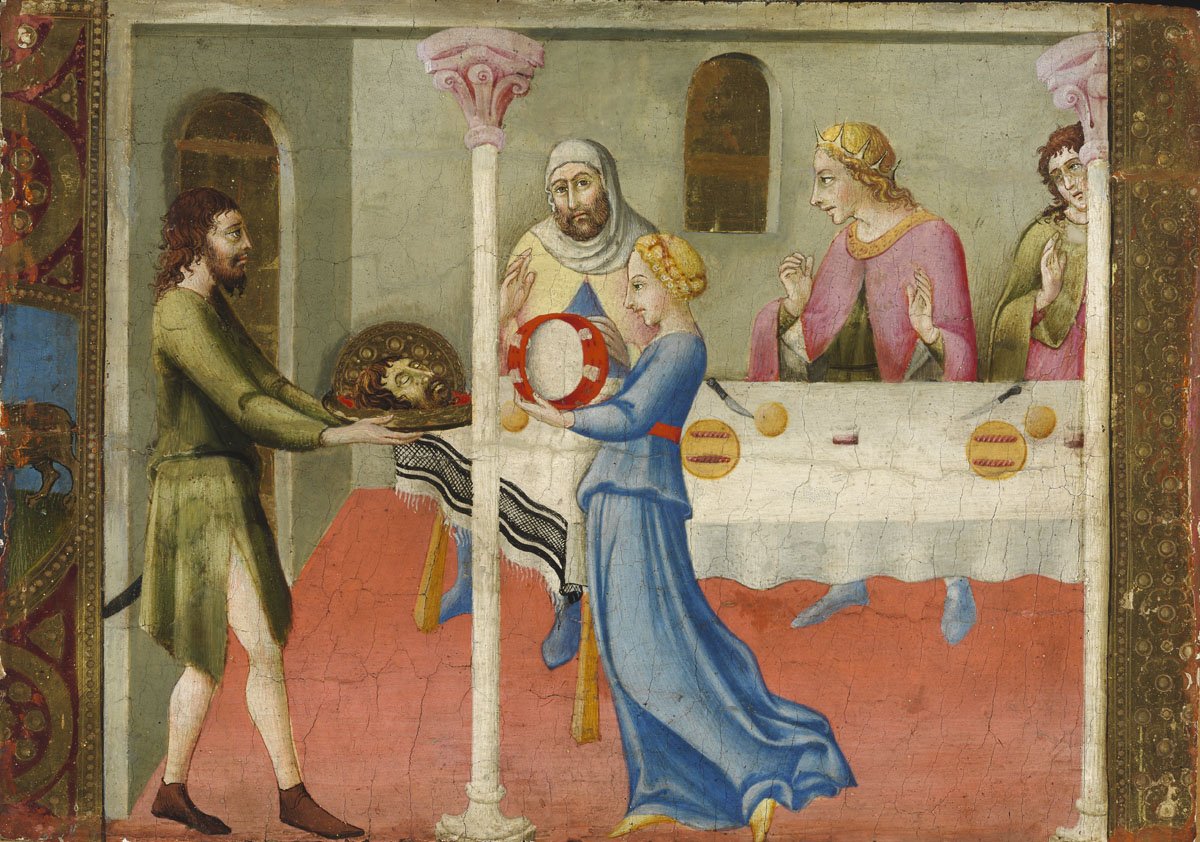 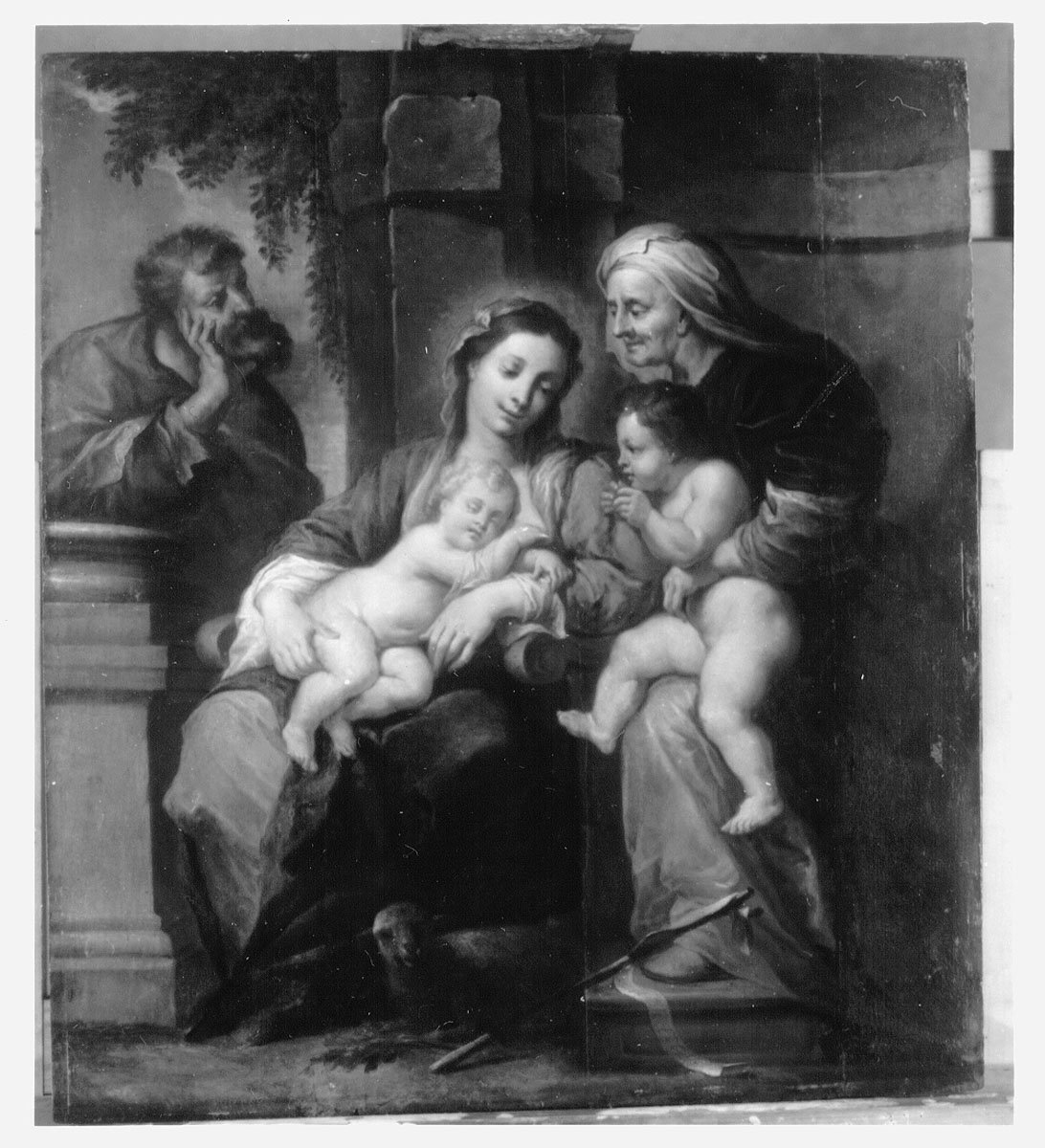 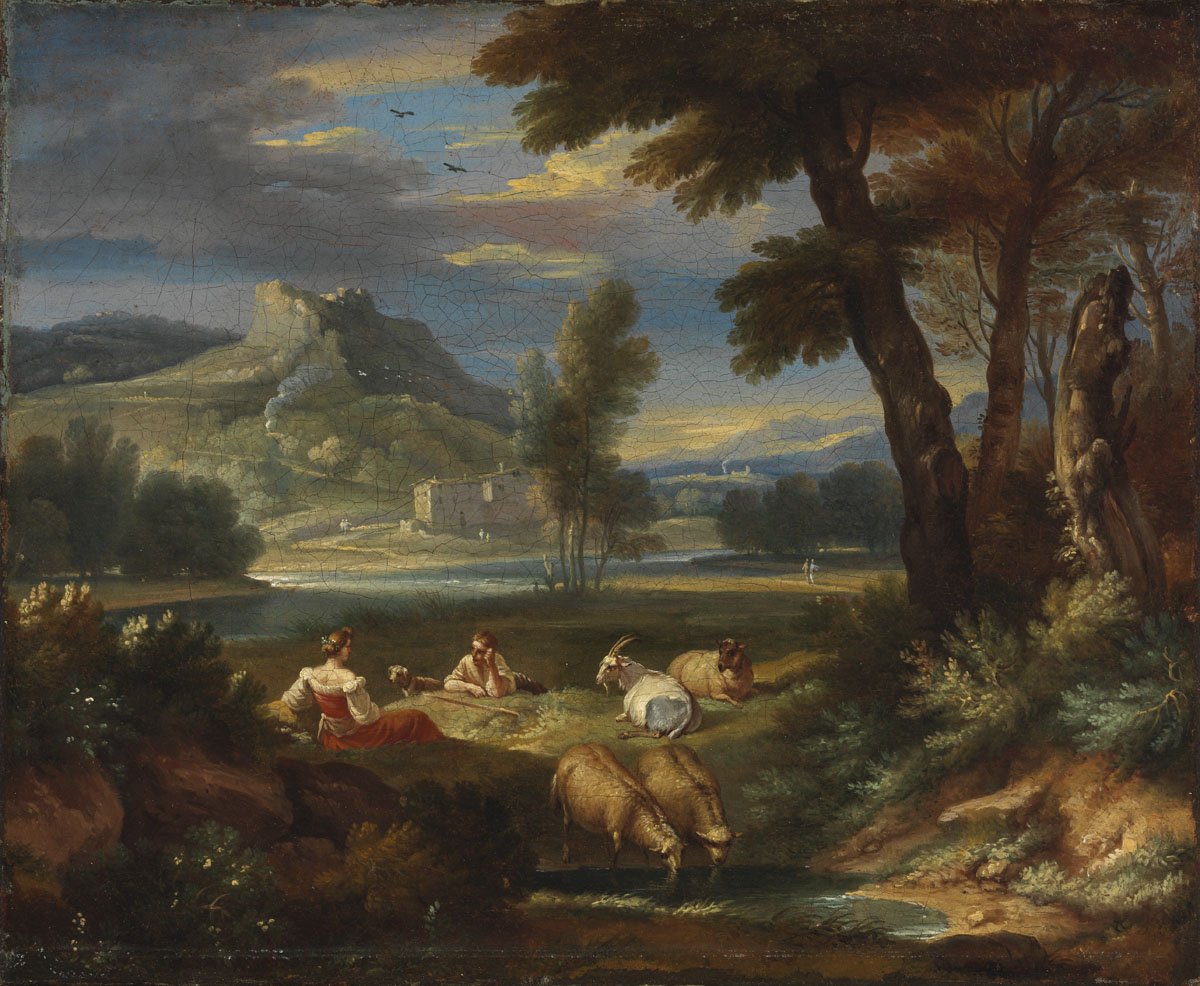 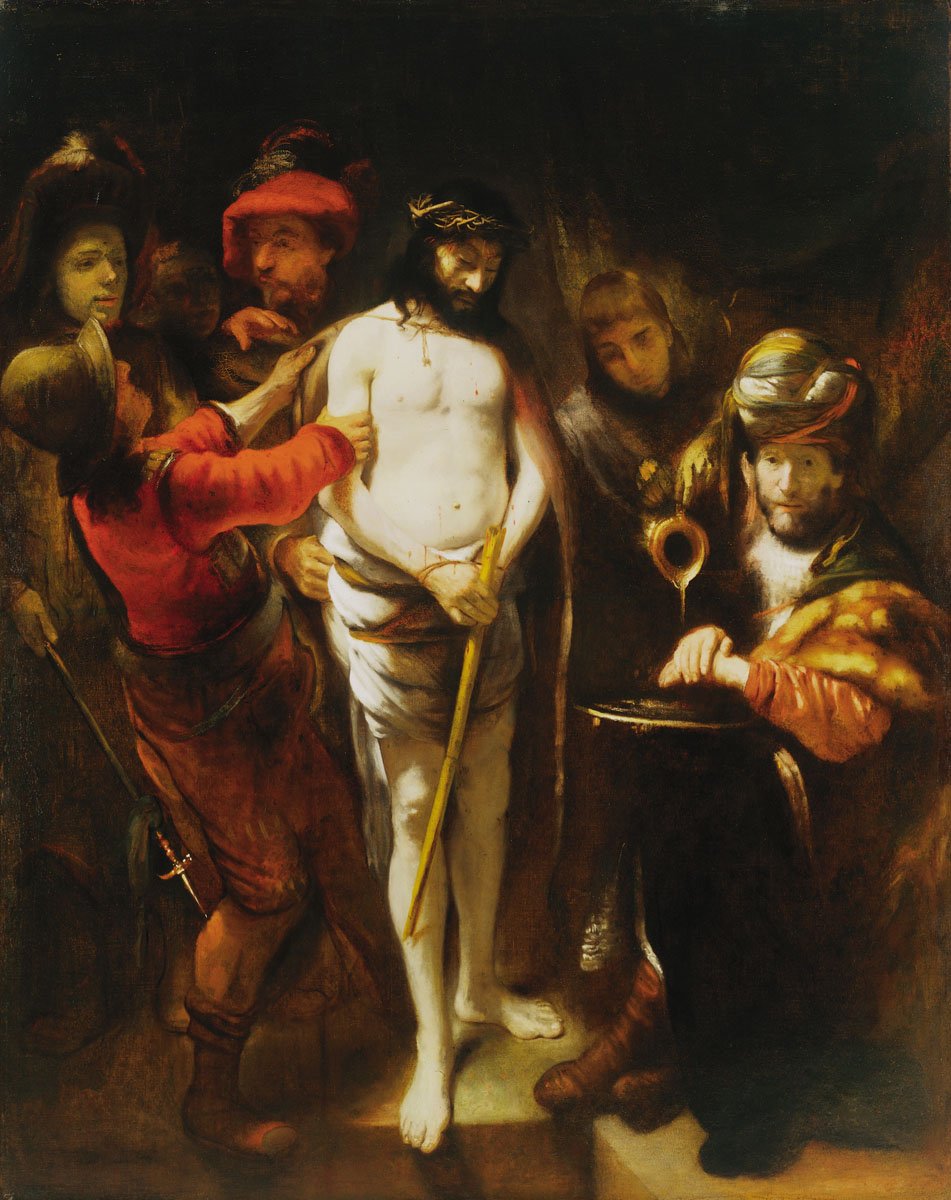 Henri Matisse – The Colour of Ideas.