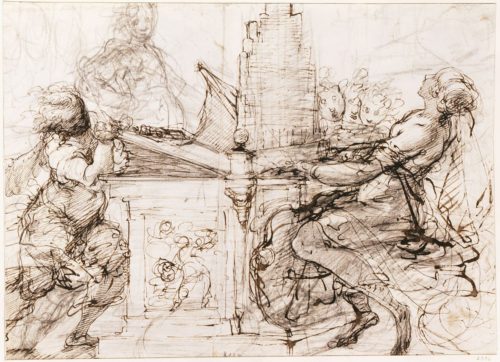 Daniele Crespi lived a mere thirty years, falling victim in 1630 to the plague raging in his native Milan. In spite of his brief career he left behind one of the most exciting oeuvres of the Lombard Baroque. This was the period when art in Italy changed radically under the pressure of the Counter-Reformation movement. Crespi trained in the workshop of the Mannerist Giulio Cesare Procaccini, famed for the idealized beauty of his works, but the pupil’s brush soon turned out religious paintings conceived in the spirit of the Synod of Trent, full of dramatic realism and passionate emotions.
The Budapest Saint Cecilia is one of the most picturesque of his extant drawings. This saint died a martyr’s death for her Christian faith in the third century. Since the Middle Ages she has been venerated as the patron saint of musicians, and she enjoyed especial popularity in the century of the Baroque. From the almost impenetrably dense vigorous, agitated penstrokes emerges a sketch whose expressive power is due mainly to the dynamic manner of drawing. Crespi achieved this through the highly inventive use of chalk and pen: flying in the face of contemporary technique he made not only the preparatory drawing in chalk, but also used it to reinforce the darker tones over the finished pen-and-ink drawing. The purpose of the work is not known. Not only the subject however, but the symmetrical scheme of the sheet suggests that perhaps it was made as a design for painted organ shutters. 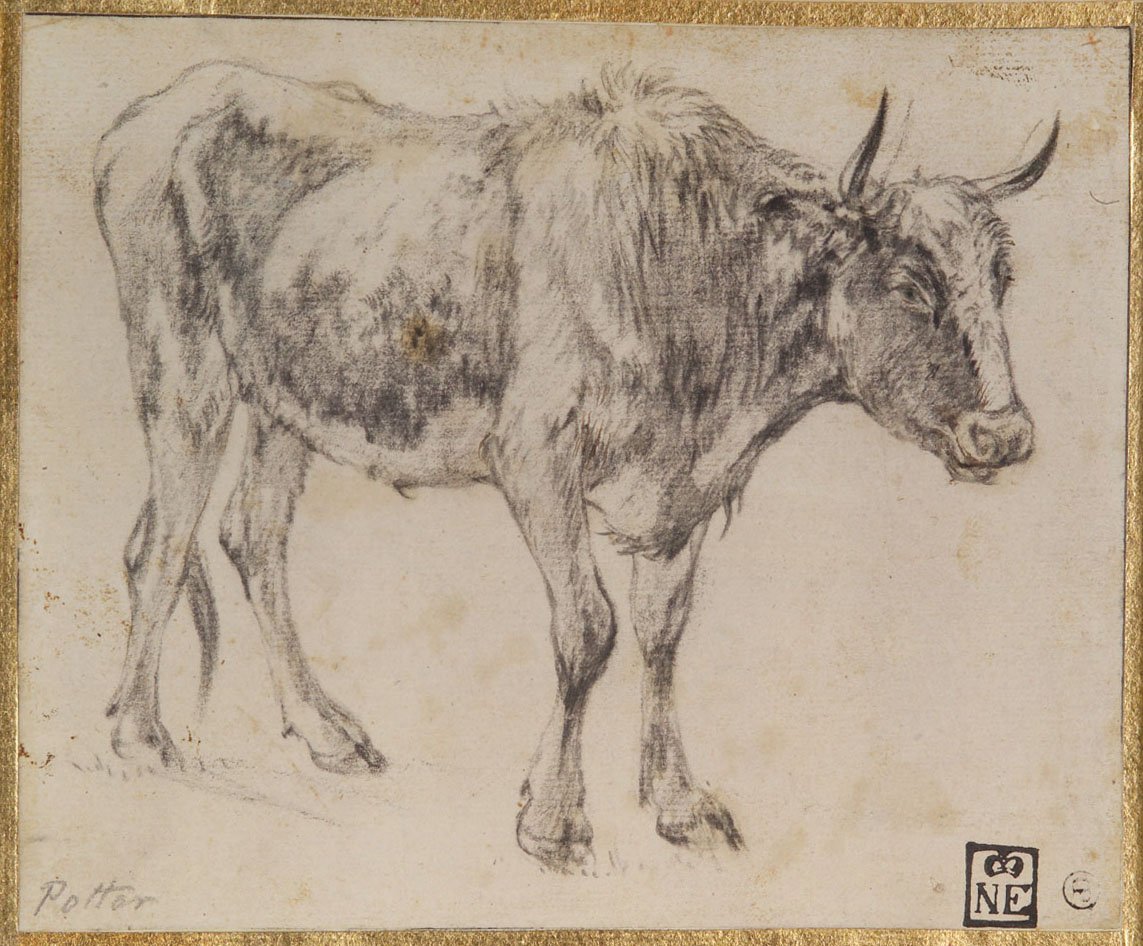 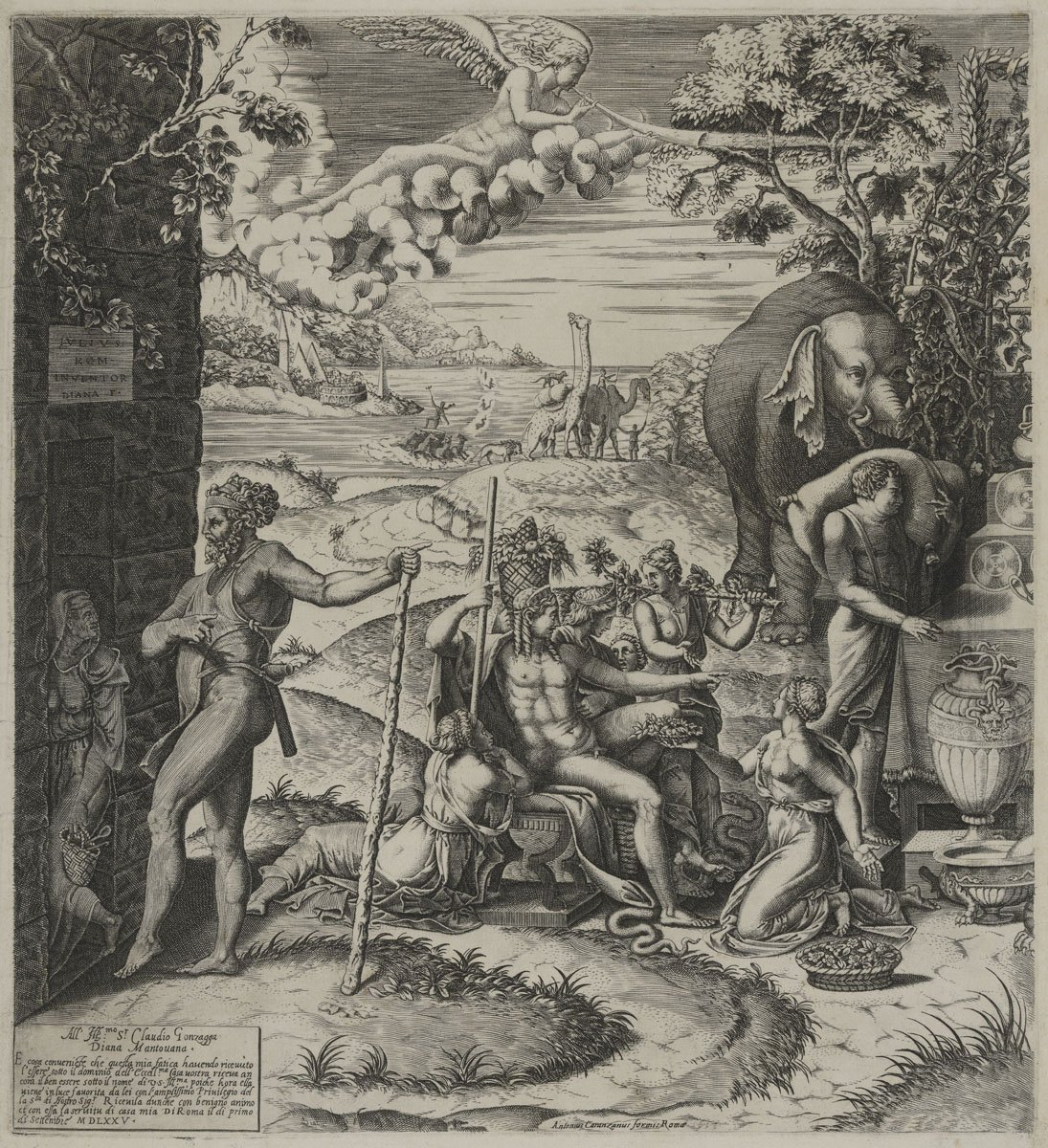 The Banquet of Cupid and Psyche Diana Scultori Giulio Romano (after) 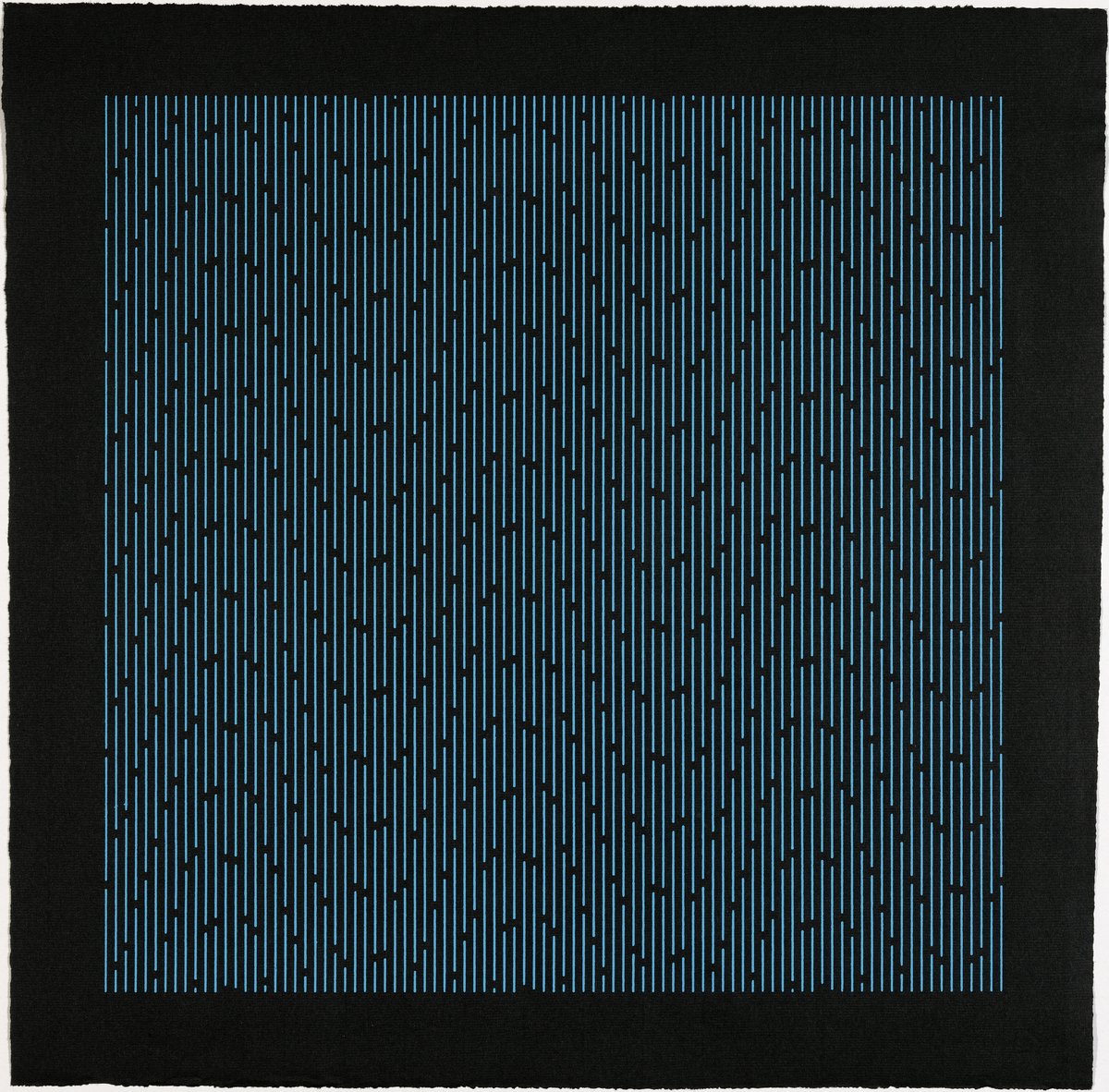 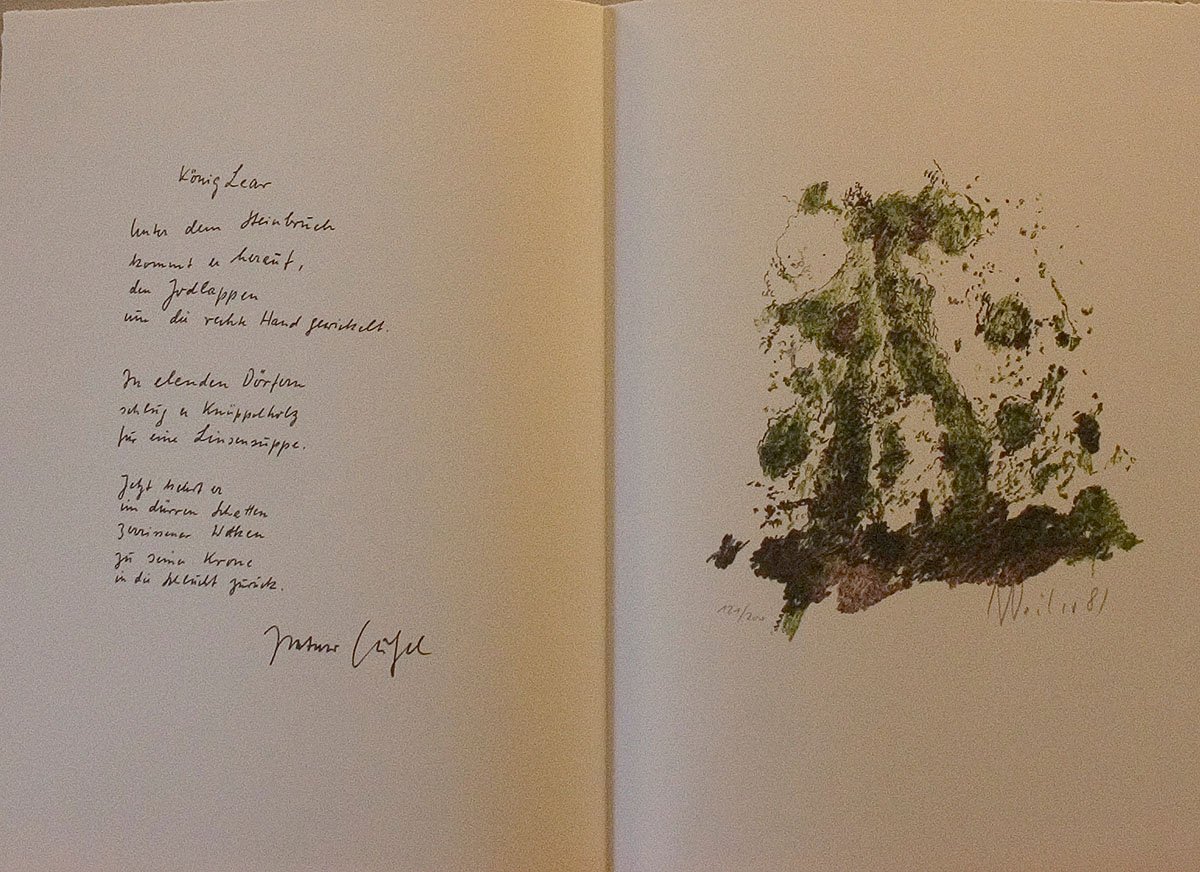 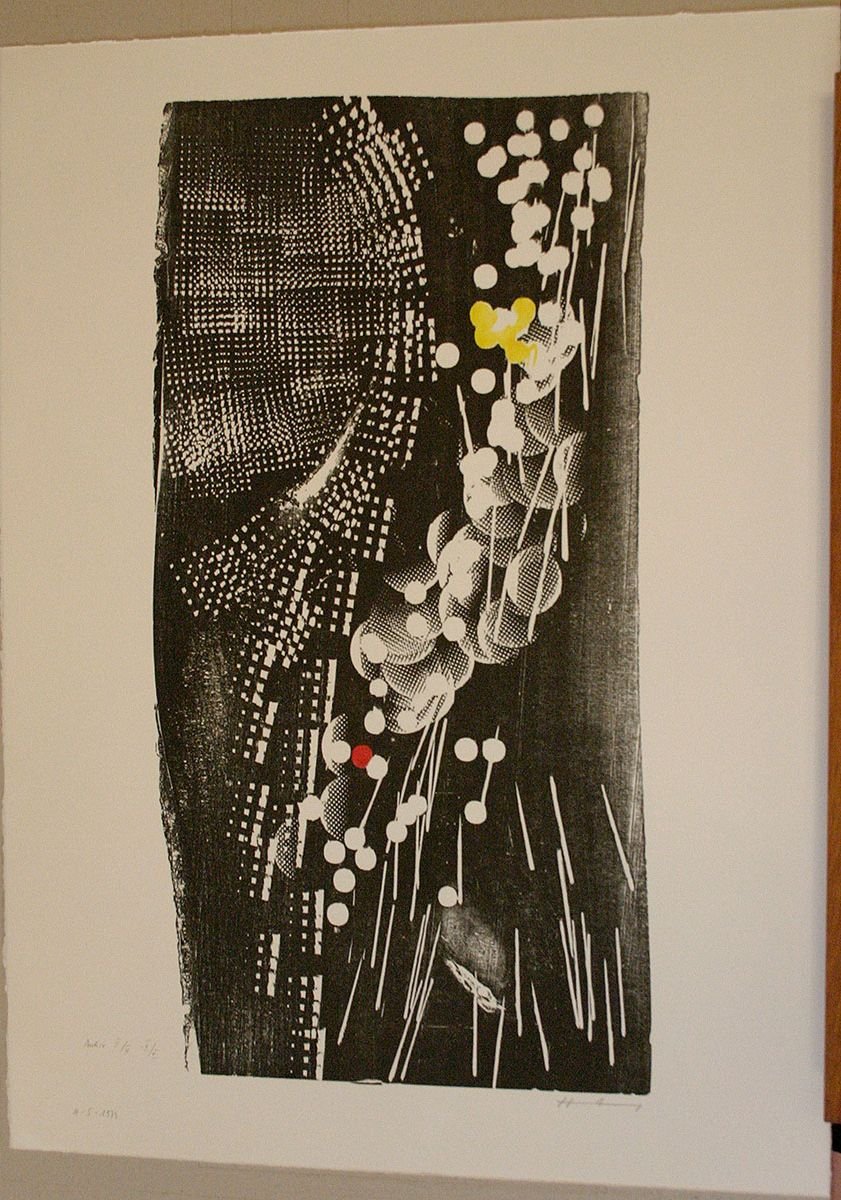 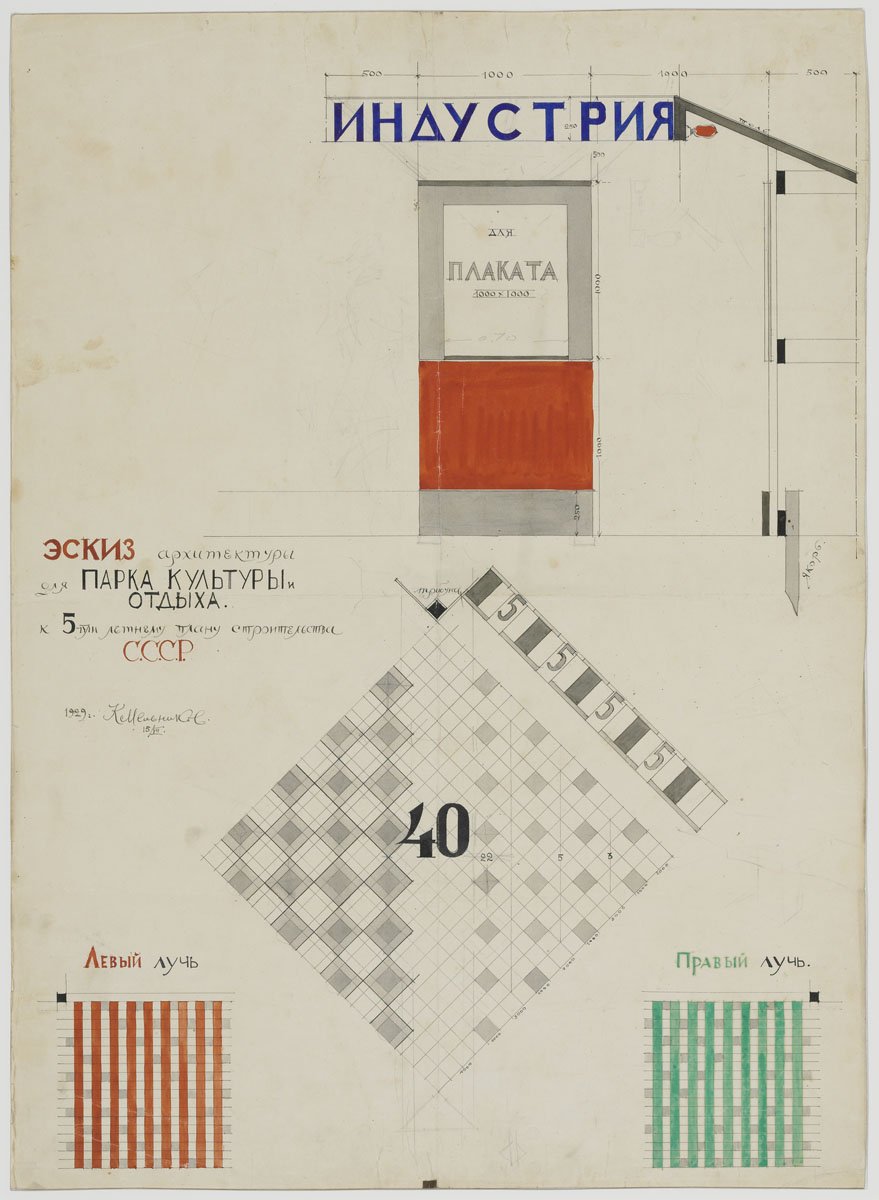 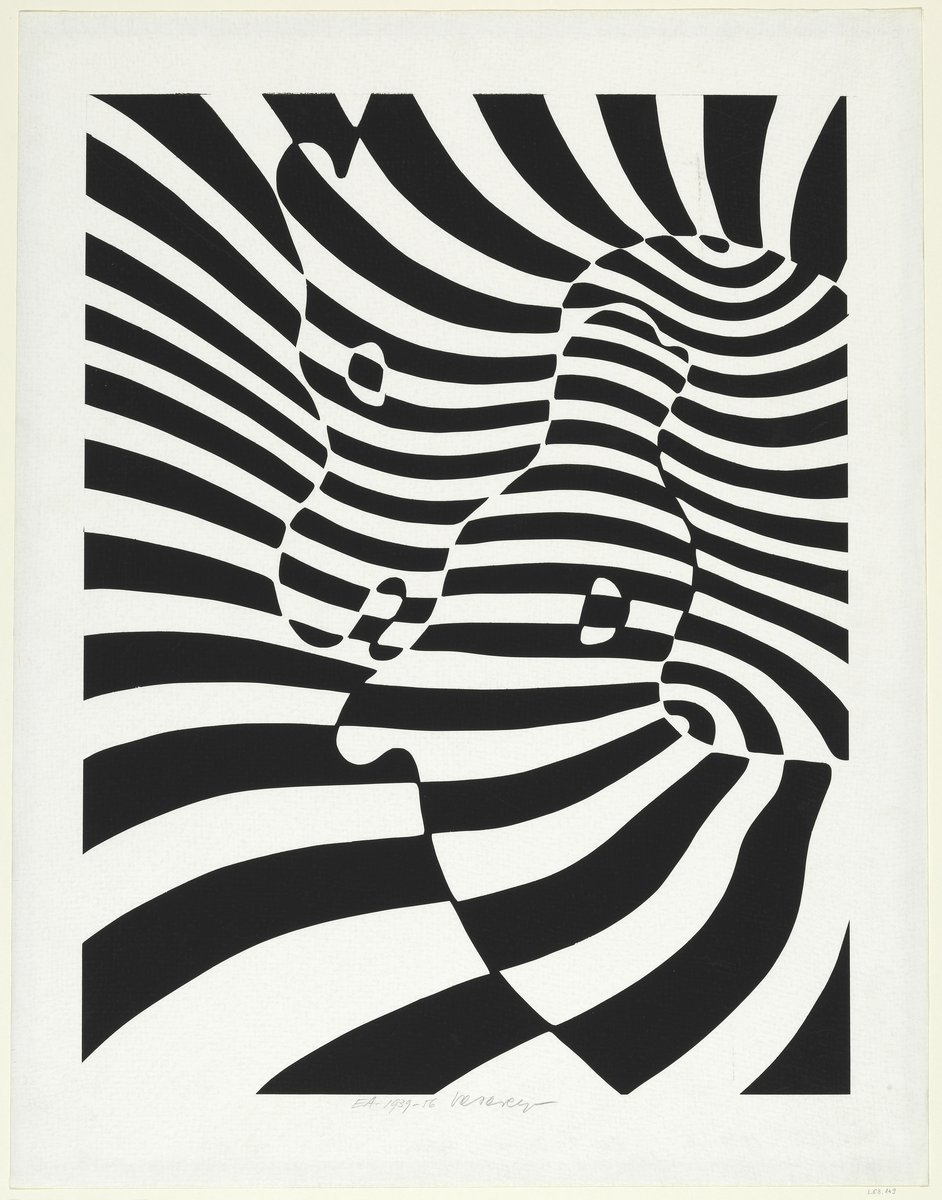 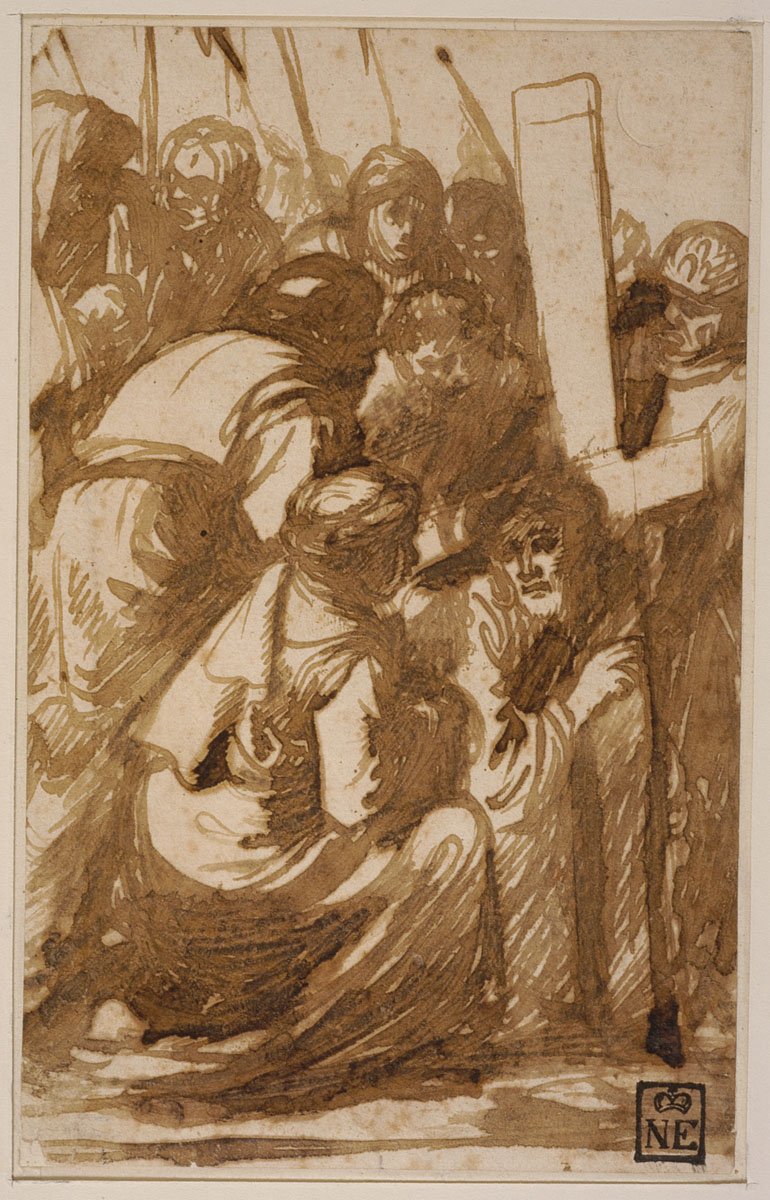 The Carrying of the Cross with Saint Veronica (John 19: 17) Hendrick Goudt