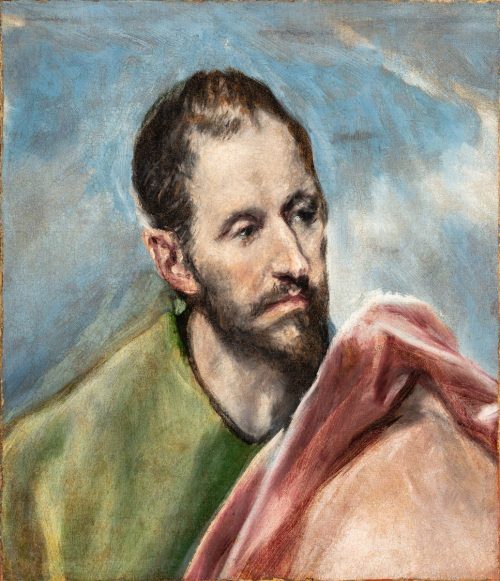 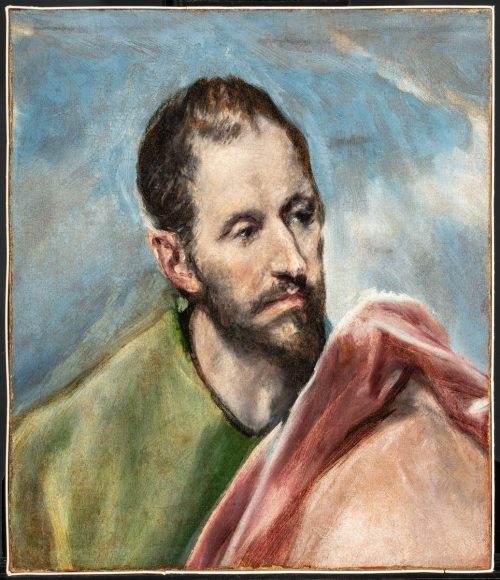 El Greco was an excellent portrait painter, like his master Titian, his supporter Giulio Clovio, the miniaturist, as well as Tintoretto and the Bassano family, all of whom contributed to the final formulation of his painting. This study of a head turned slightly to the right and looking out from the canvas is painted with broad brushstrokes and is almost sketchy in its details, however, in its rendering the face, the spiky hair, the beard and the ear it shows the characteristics of completed works. It became evident at the time of its restoration (1990) that El Greco had sketched the head onto the canvas with a brush in this picture too. Around the silhouette the cleaning revealed such broad brushstrokes that they left many bare surfaces, thus following a typical sketchy technique. The depiction of a profound personality is perceptible, however, the way he grasped the figure, and therefore the impression of sketchiness, may be due to the vibrant, rapid technique characteristic of the later works.
This painting was considered to be a study or perhaps the surviving example of a lost apostle series due to its somewhat smaller size compared to the half-length format of the apostle series. Marianna Haraszti-Takács proposed that this was a self-portrait in apostle garb, which is supported by the meditative, personal representation of the image. While science has failed to identify any authentic El Greco self-portrait, mention can be made of a youthful self-portrait that can be seen in the painting entitled Christ Expelling the Merchants from the Temple (The Minneapolis Institute of Art) from 1570-1575. In the foreground next to Titian, Michelangelo and Clovio, the youth facing us in a self-assured manner may be the young El Greco. This suggestion is substantiated by the fact that his patron, Clovio, is resting his hand on the young man’s shoulder. Assuming this is a youthful self-portrait, the Budapest head is not a self-portrait but is more closely linked to the pictures of the younger Saint James. Concerning the date of its origin, the period around 1600 seems the most likely, since it was at this time that El Greco painted such magnificent portraits as the one of the humanist monk Antonio de Covarrubias and his brother, the famous cleric Diego de Covarrubias, using the same technique as in the Budapest portrait. 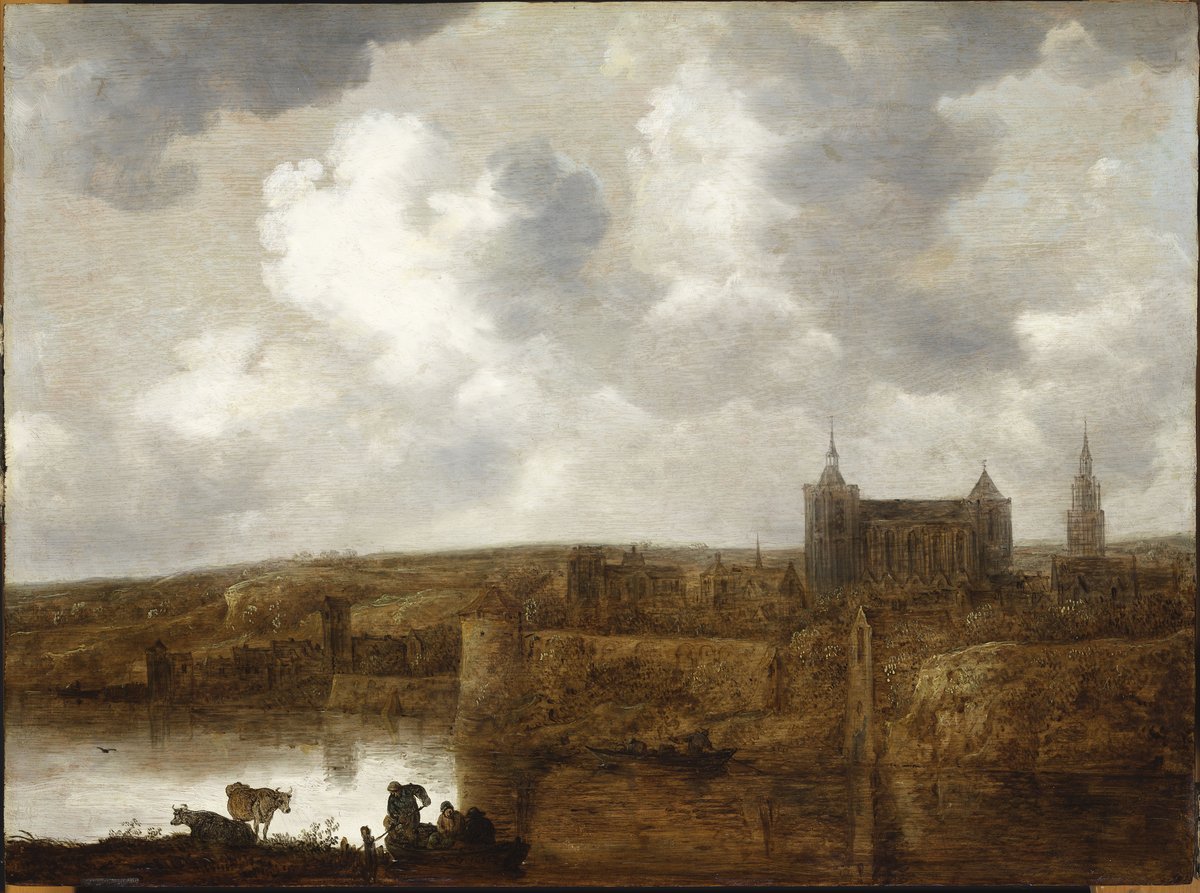 Town on a River (Brussels?) Jan Coelenbier (attributed to) 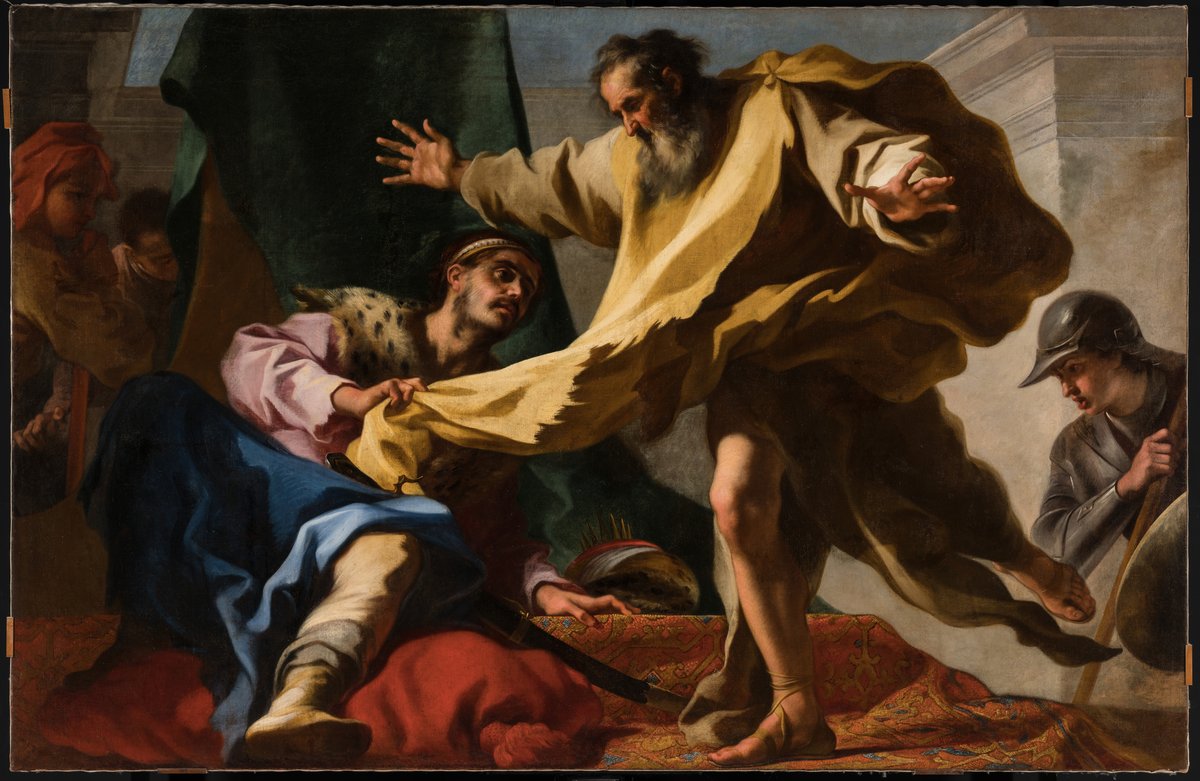 David cuts off the Hem of Saul’s Robe Simone Brentana 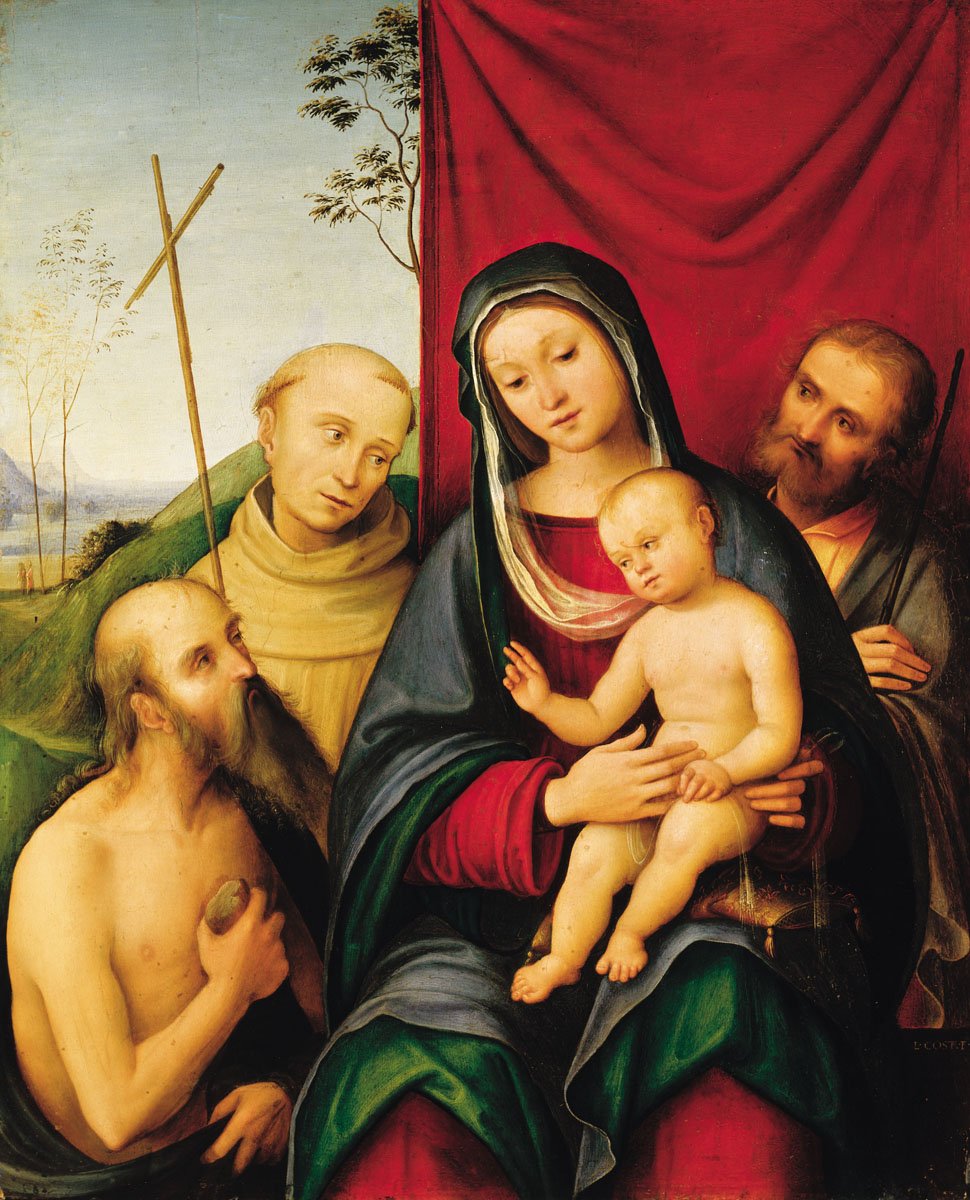 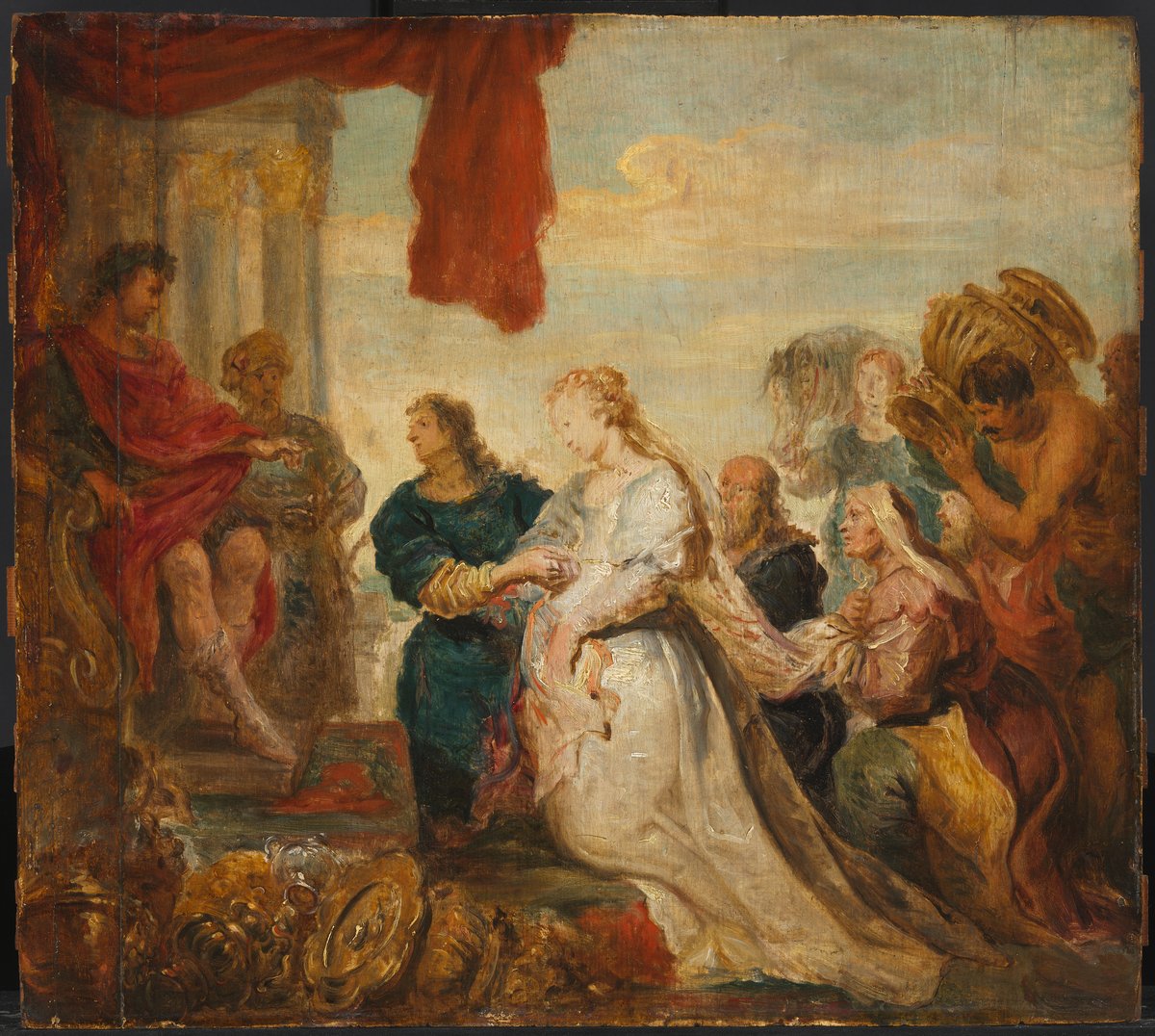 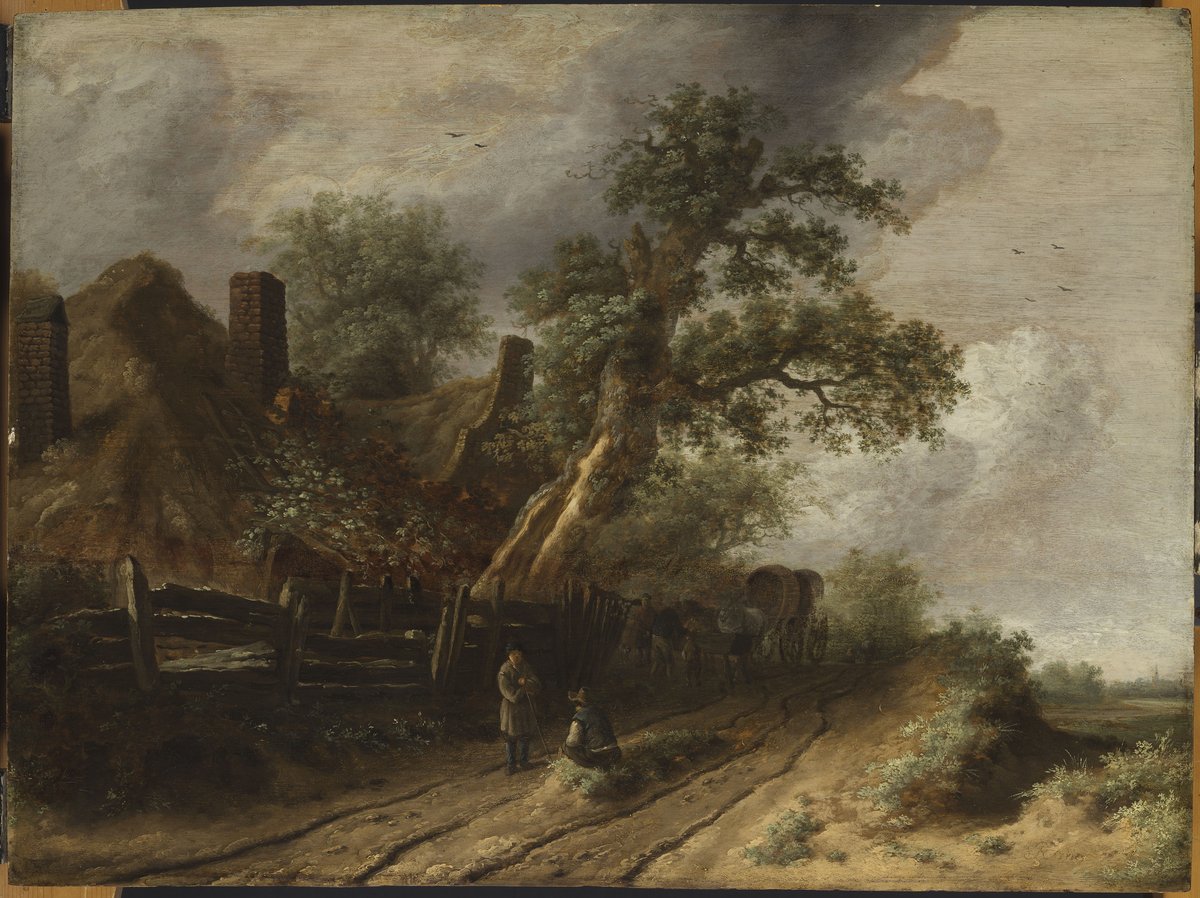 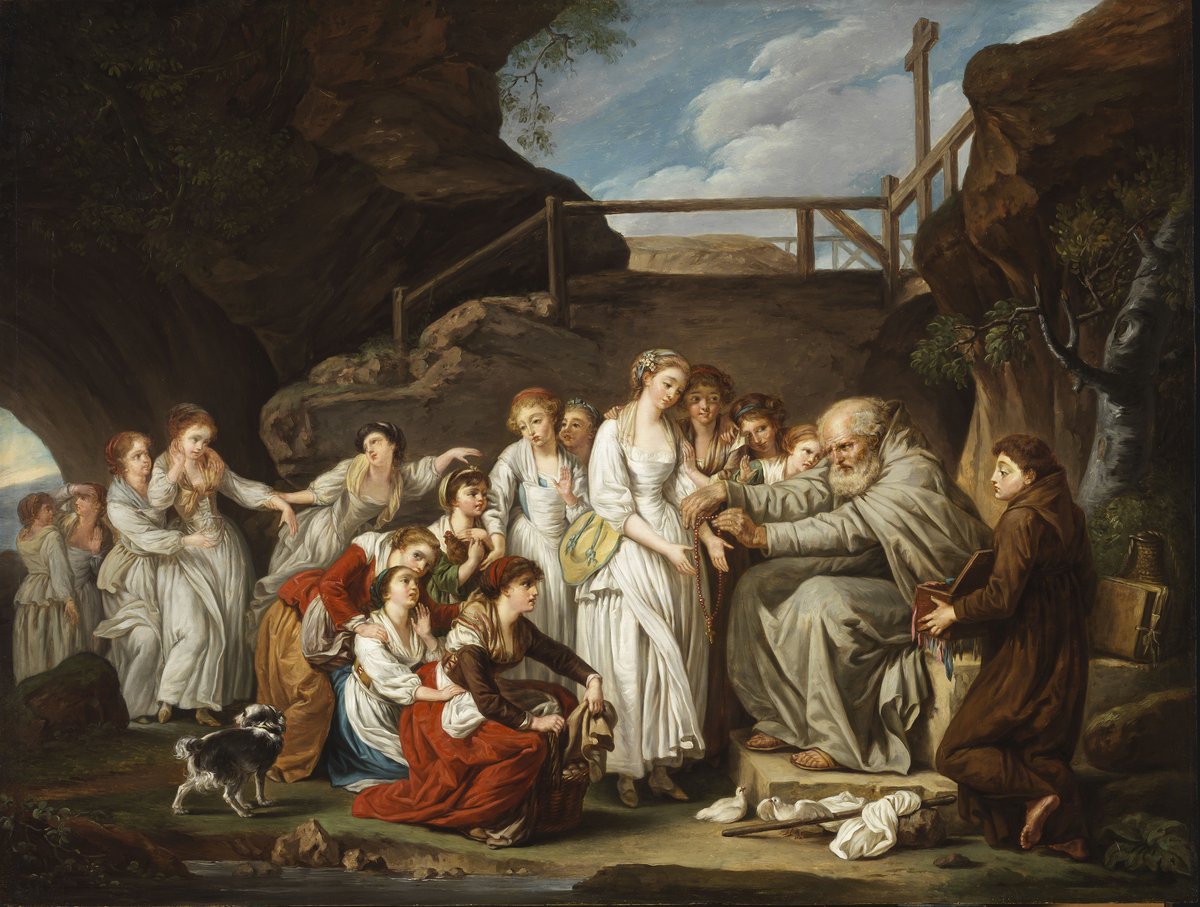 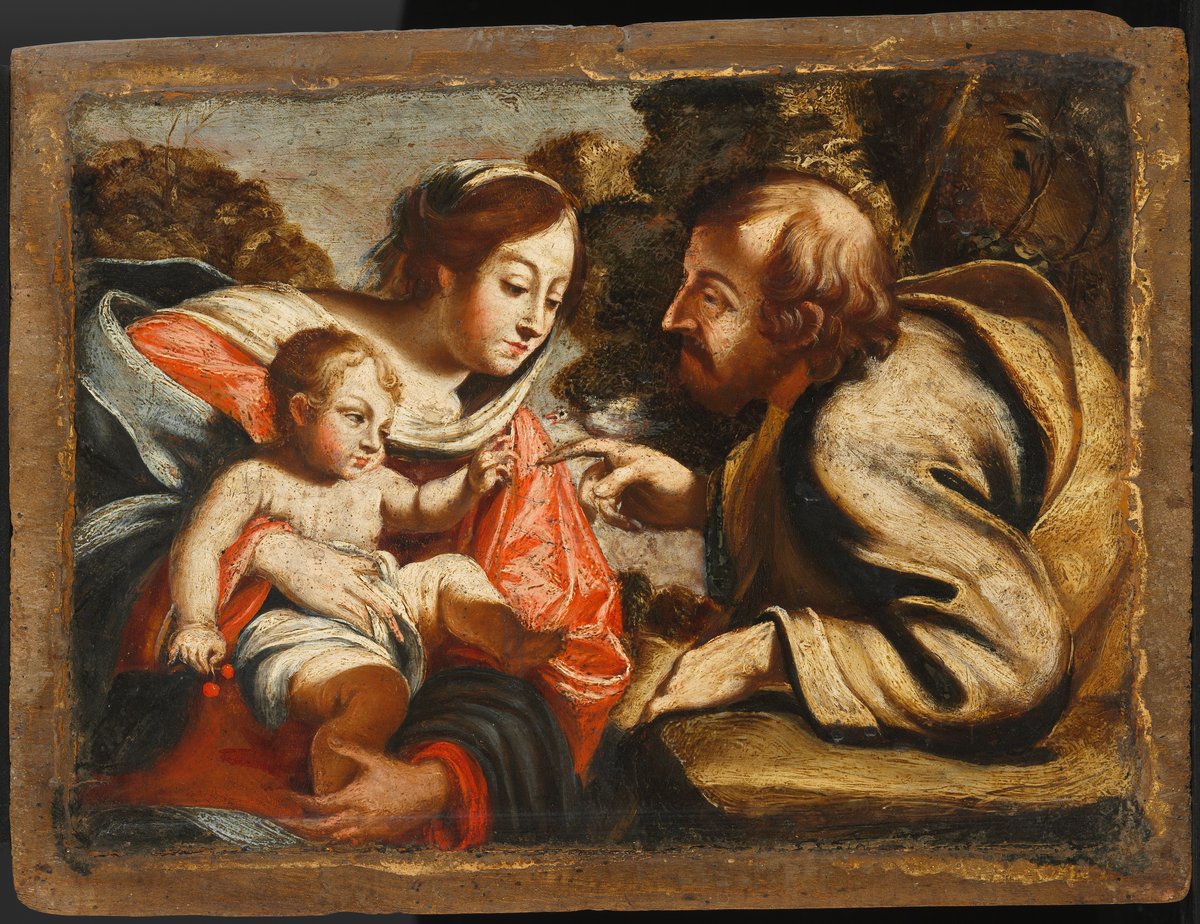 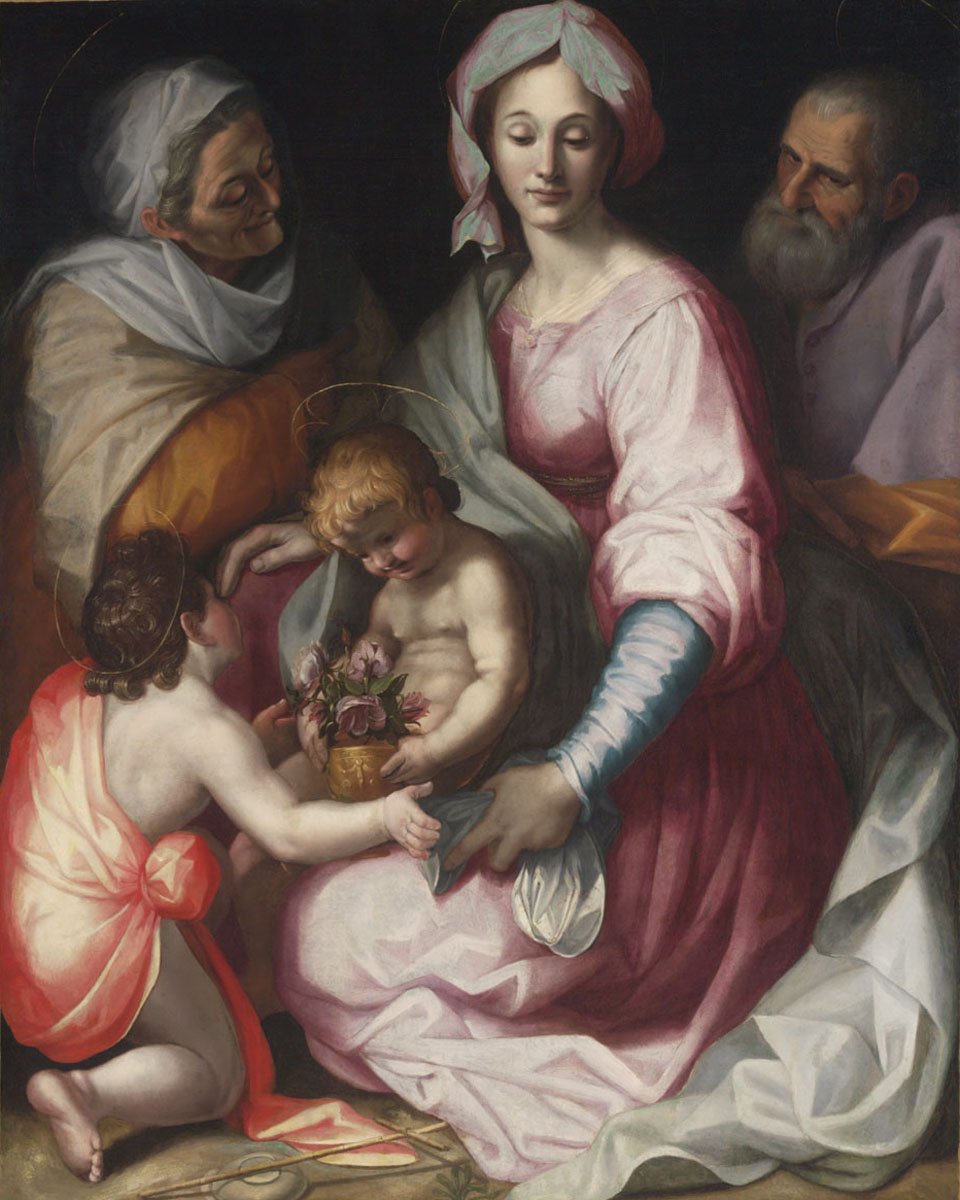 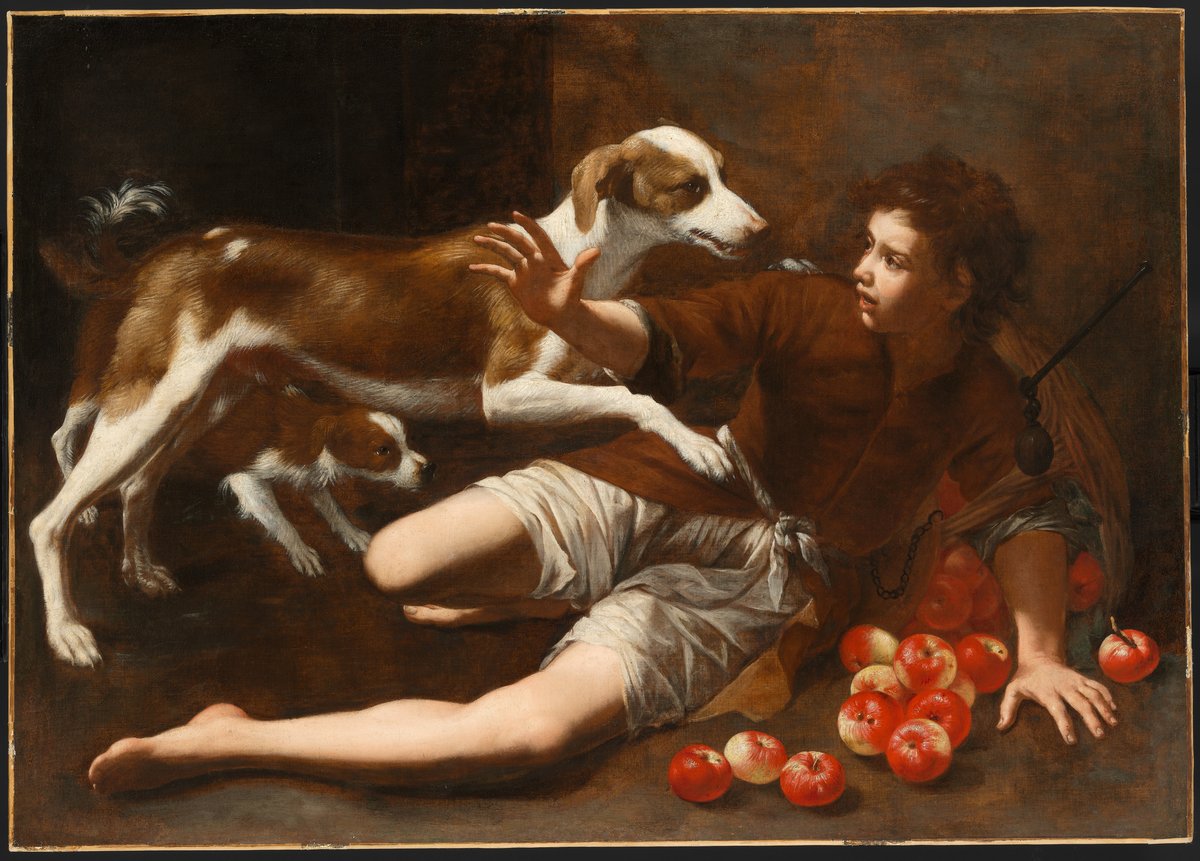 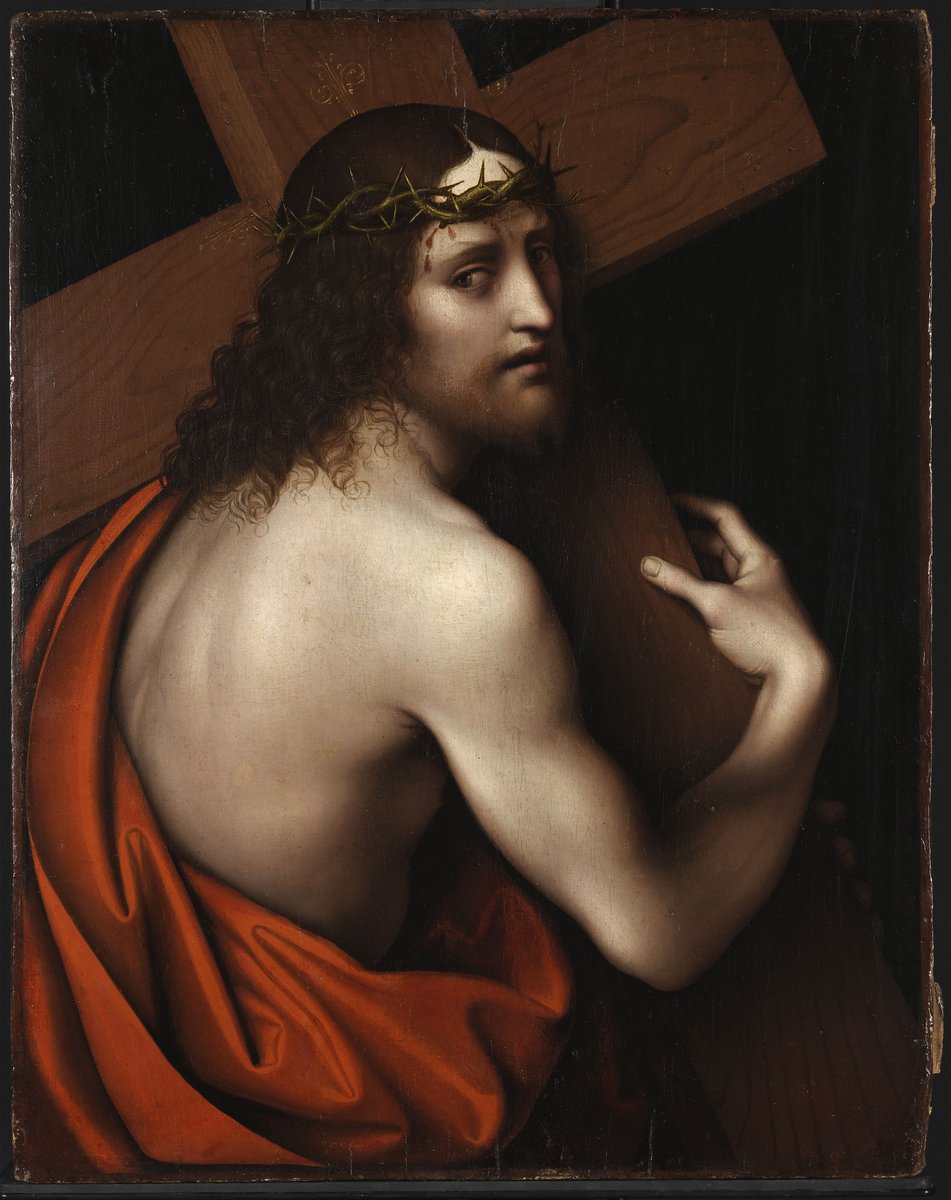