The hieroglyphic inscriptions and scenes of the seven stone fragments, executed in sunken relief, once decorated the walls of a temple built at the beginning of the Ptolemaic Period at Kom el-Akhmar, near Sharuna in Middle Egypt. The exact location of the temple has still not been determined. The Budapest fragments, together with other similar pieces transported to Vienna and Krakow, were found in 1907 by an Austro-Hungarian expedition sponsored by Fülöp Back, a Hungarian entrepreneur in Egypt, and led by Tadeusz Smoleński, a Polish Egyptologist.
Only two of the seven Budapest fragments fit together, while the other five are loose pieces. The representation of a falcon with outstretched wings, identified as Horus of Edfu, is visible at the join of the two connected fragments. Below the royal titulary of Ptolemy I Soter can be read, which is flanked on each side by columns of hieroglyphic texts containing the names and epithets of Harsiese (a form of Horus), Osiris and Hathor, as well as fragments of speeches of these deities addressed to the king. Two additional fragments – registered under the same inventory number, though unconnected – display the names and titles of Ptolemy I, the name of Horus Behdeti, as well as the representations of figures wearing various types of crowns (from these only the depiction of the crowns remained). The remaining fragments show the figure of the king presenting offerings to a god, two seated goddesses, and again, the king making the offering, as well as the figure of a goddess.
The early Ptolemaic temple was dedicated to a local form of the falcon god Horus. 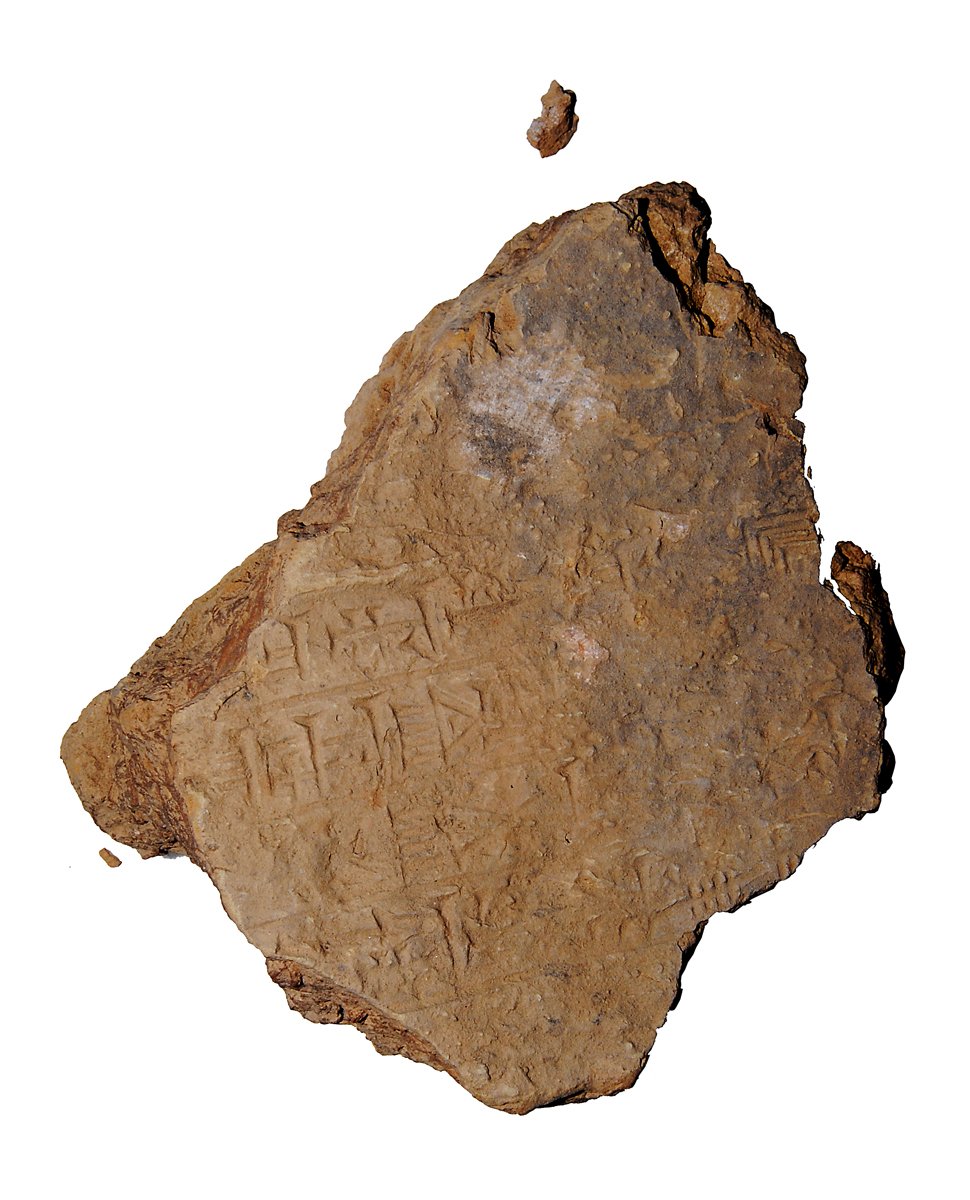 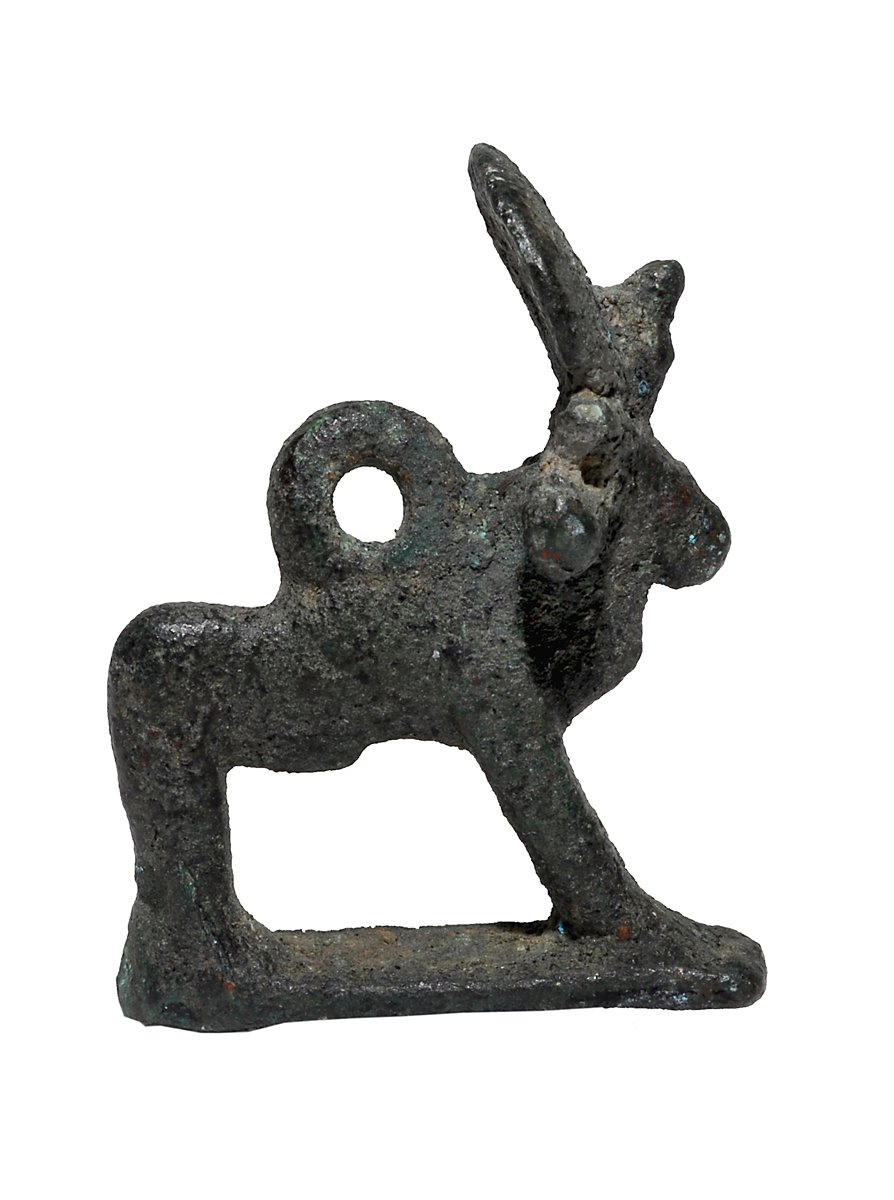 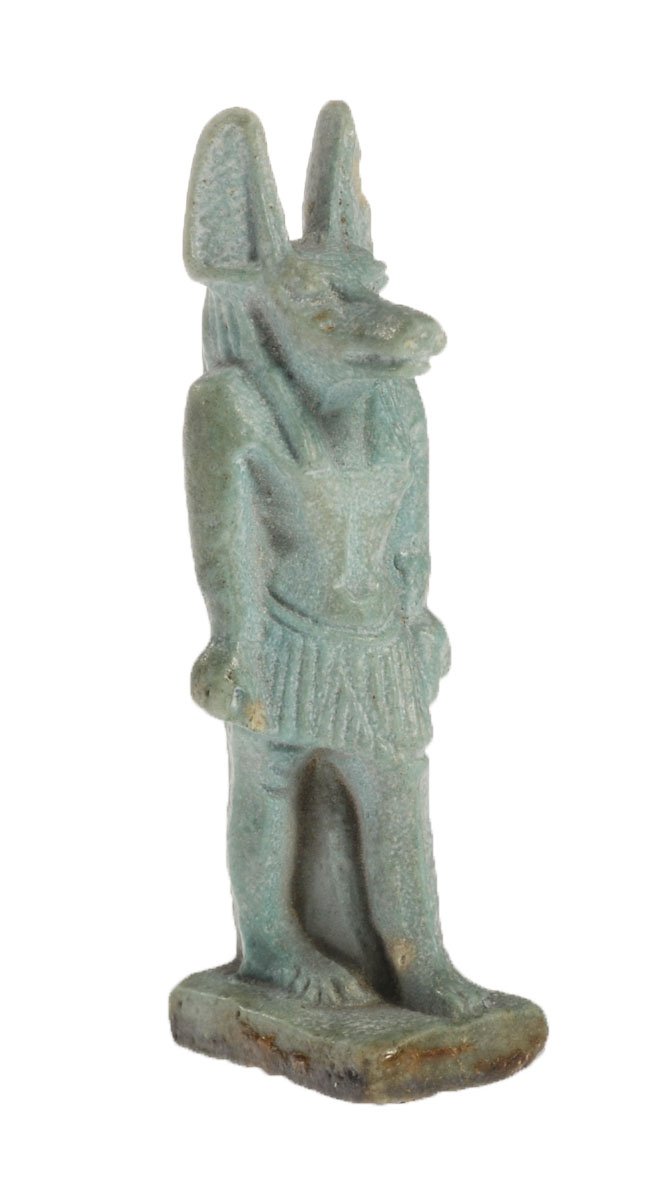 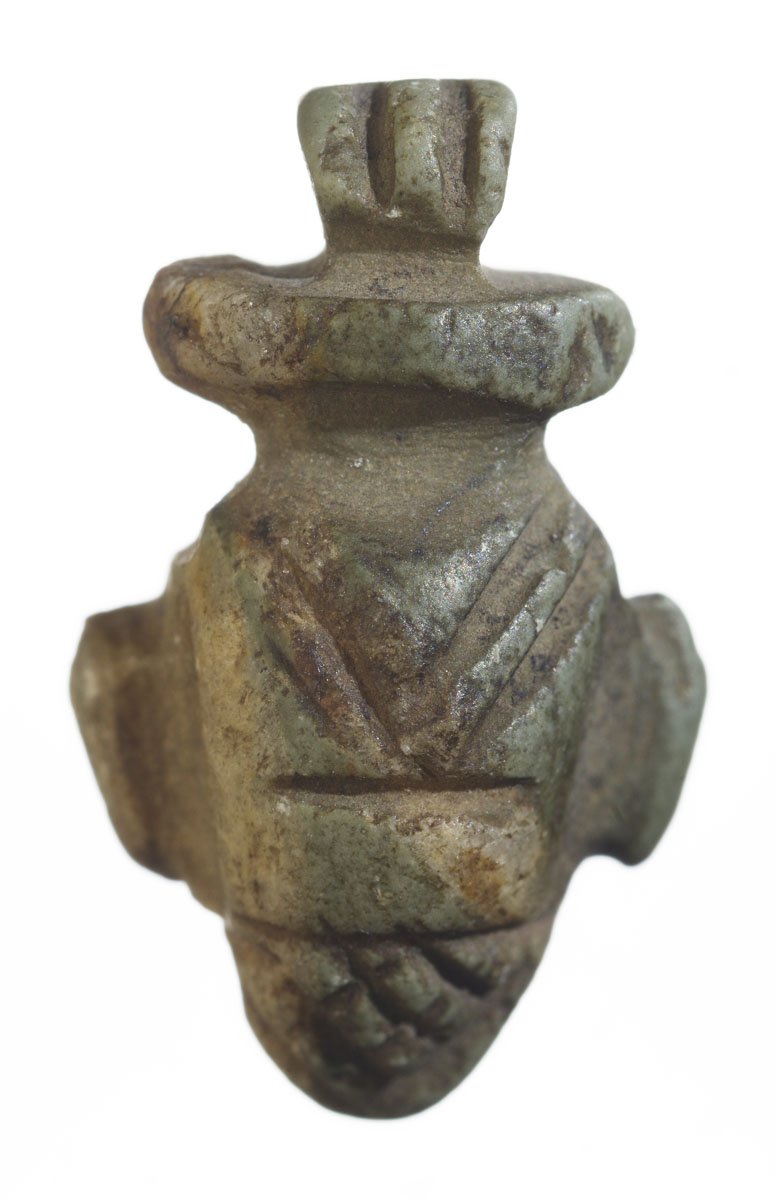 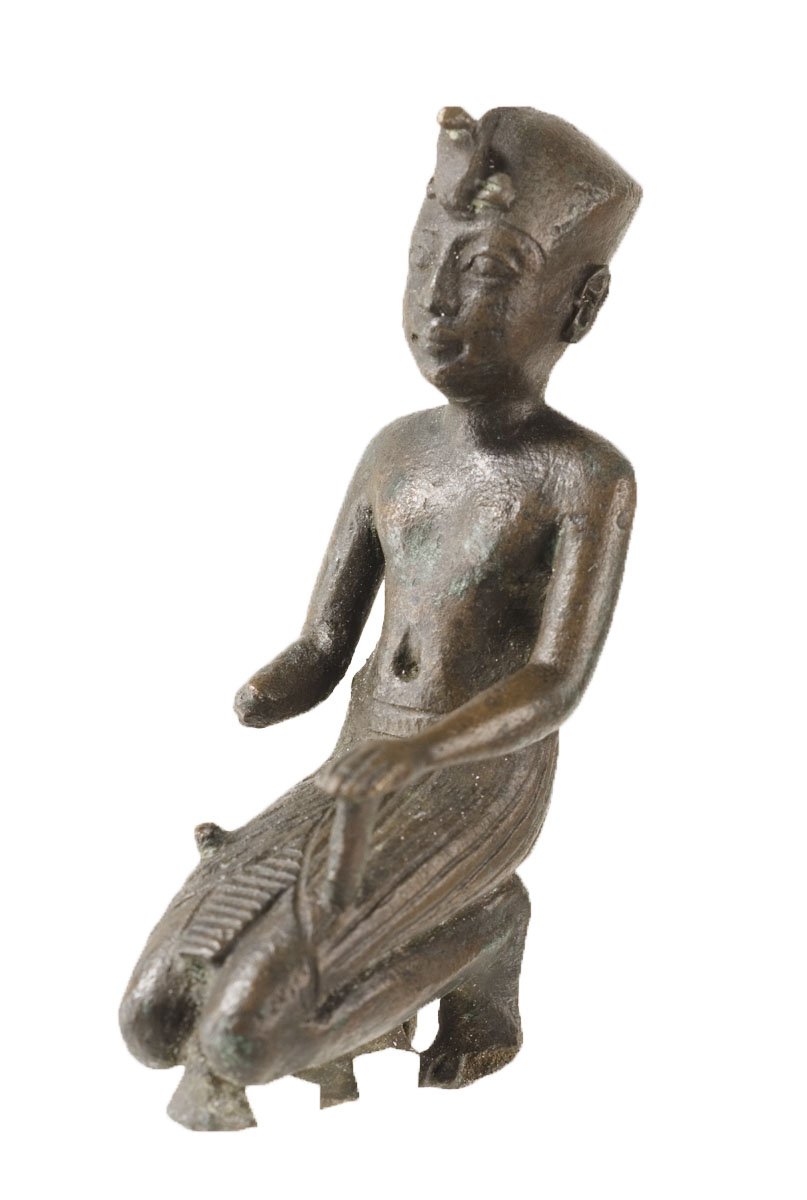 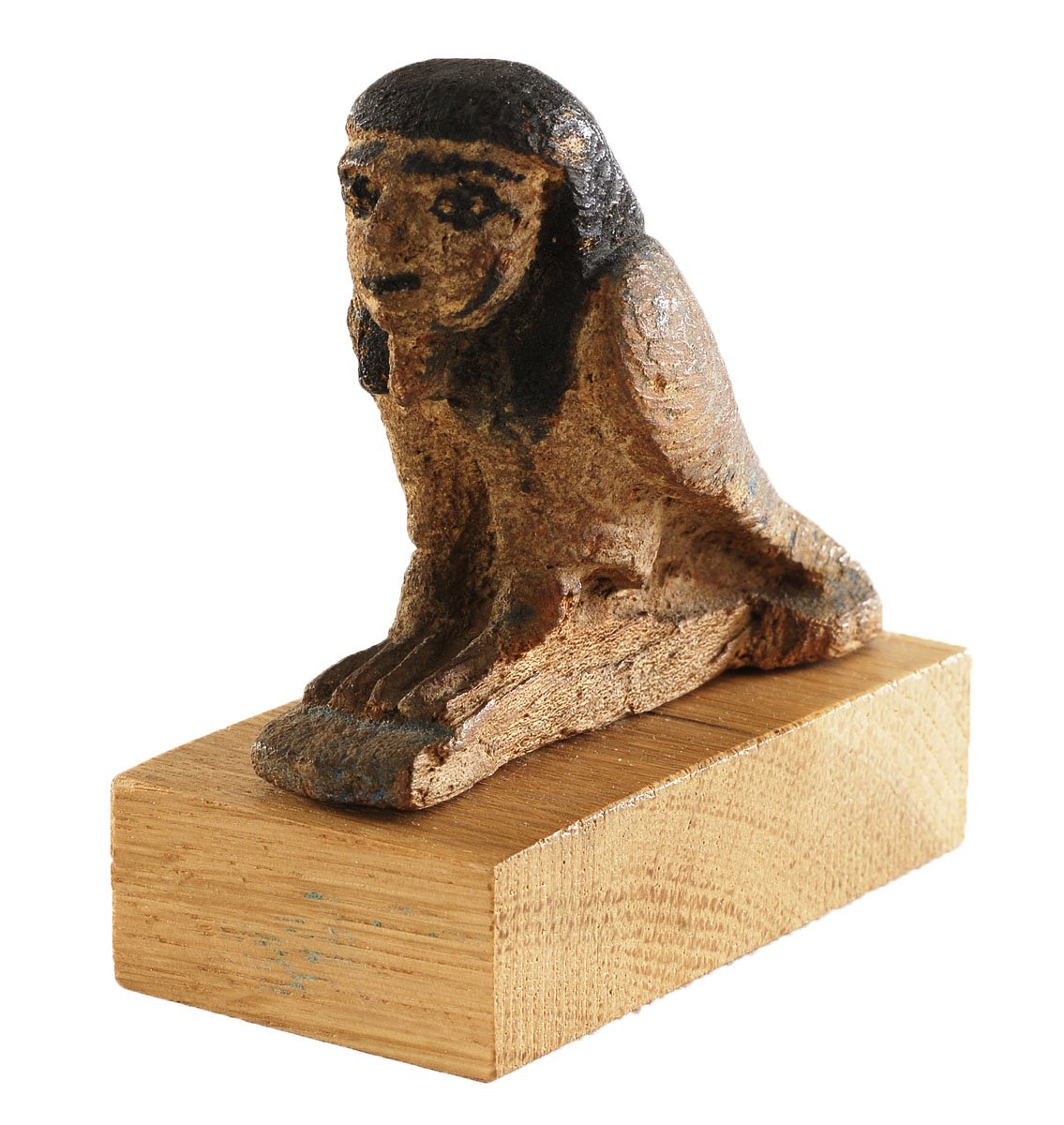 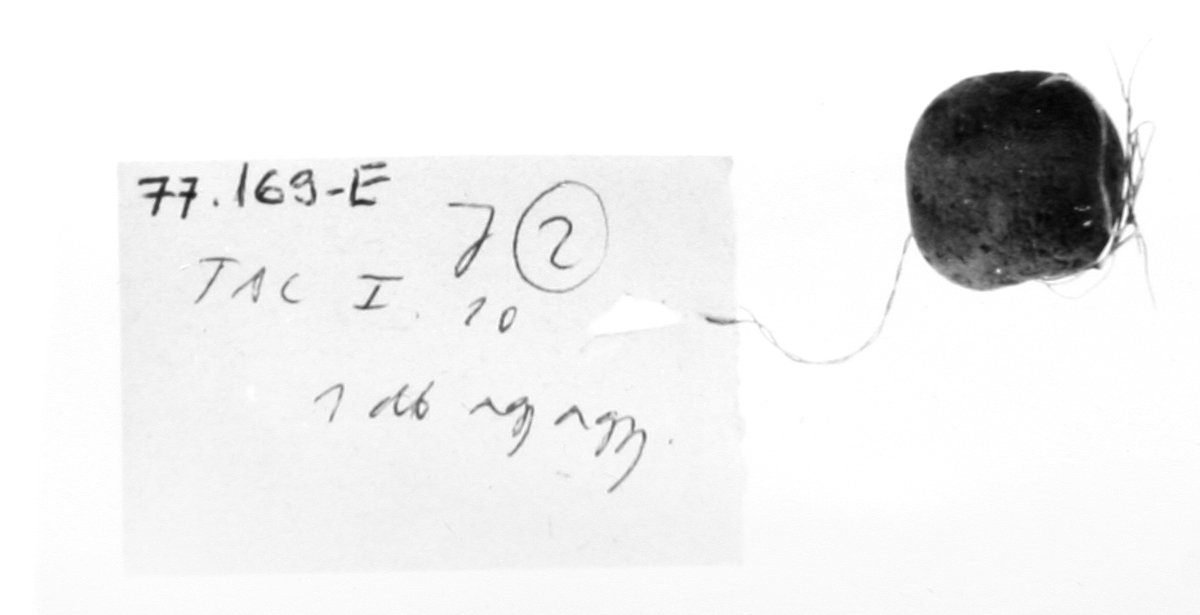 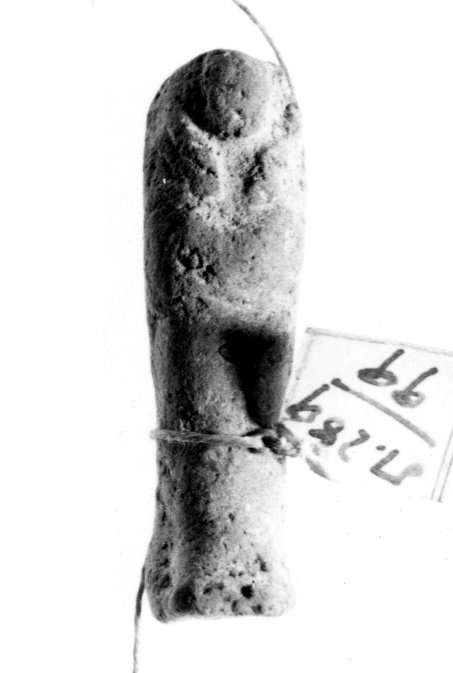 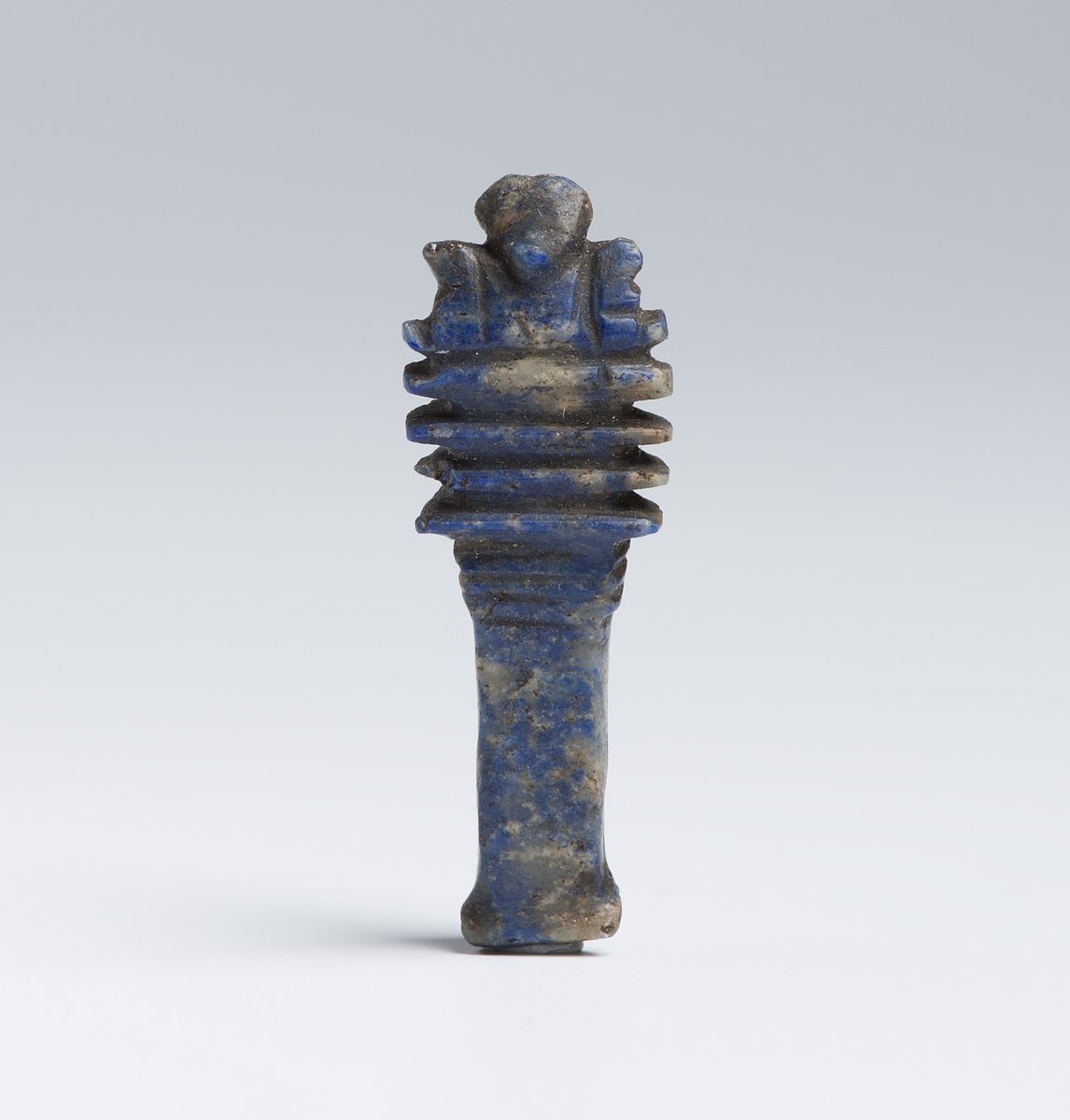