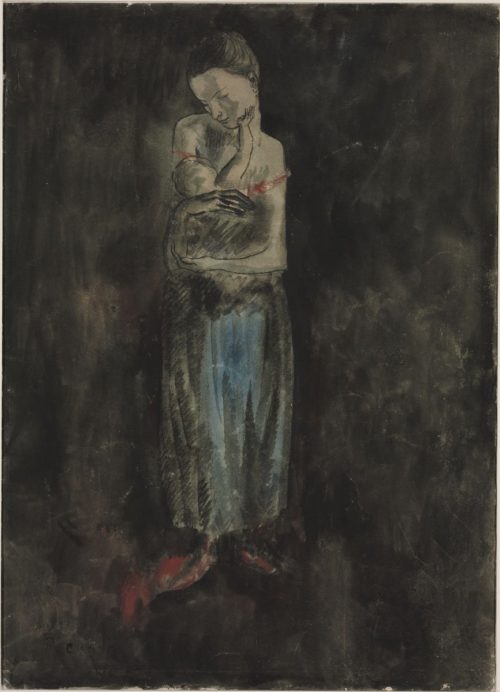 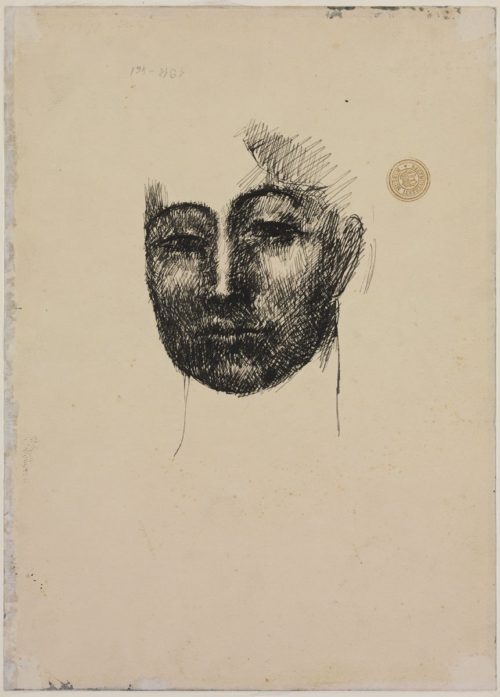 The year 1906 marked the end of Picasso’s first distinct period, which because of the predominant colour and its melancholy mood is called the ‘blue period’. A recurrent theme of these works, as well as the outcasts, the poor, beggars, and cripples, was the circus, something he enthused about all his life. In the sunnier works of the following ‘rose period’ in place of the cold blues and greys we now find warmer pinks, oranges and pale reds. The former guant rendering of human relationships gave way to a more emotional characterization.
This watercolour of a mother and child signals the turning-point in Picasso’s career. It was made one year after the artist settled permanently in Paris. Here he worked in a modest studio flat, in the neighborhood of poets and painters, where new friendships and loves were born. One of the latter was the model for many of his works, Fernande Olivier, whom he portrayed on the reverse of this sheet. The Mother and Child is one of the very first works of the rose period, and is still closely linked to the previous style. Picasso isolated the figures from a composition he also engraved, representing a family of acrobats. The self-contained group of mother and child seems to melt into the dark background, thus enhancing the sense of solitude and haggardness. Alongside the severe colours, Picasso used patches of red to enliven the work, which is lent a touch of lyricism by the sensitive outline of the mother’s face and the tender gestures. 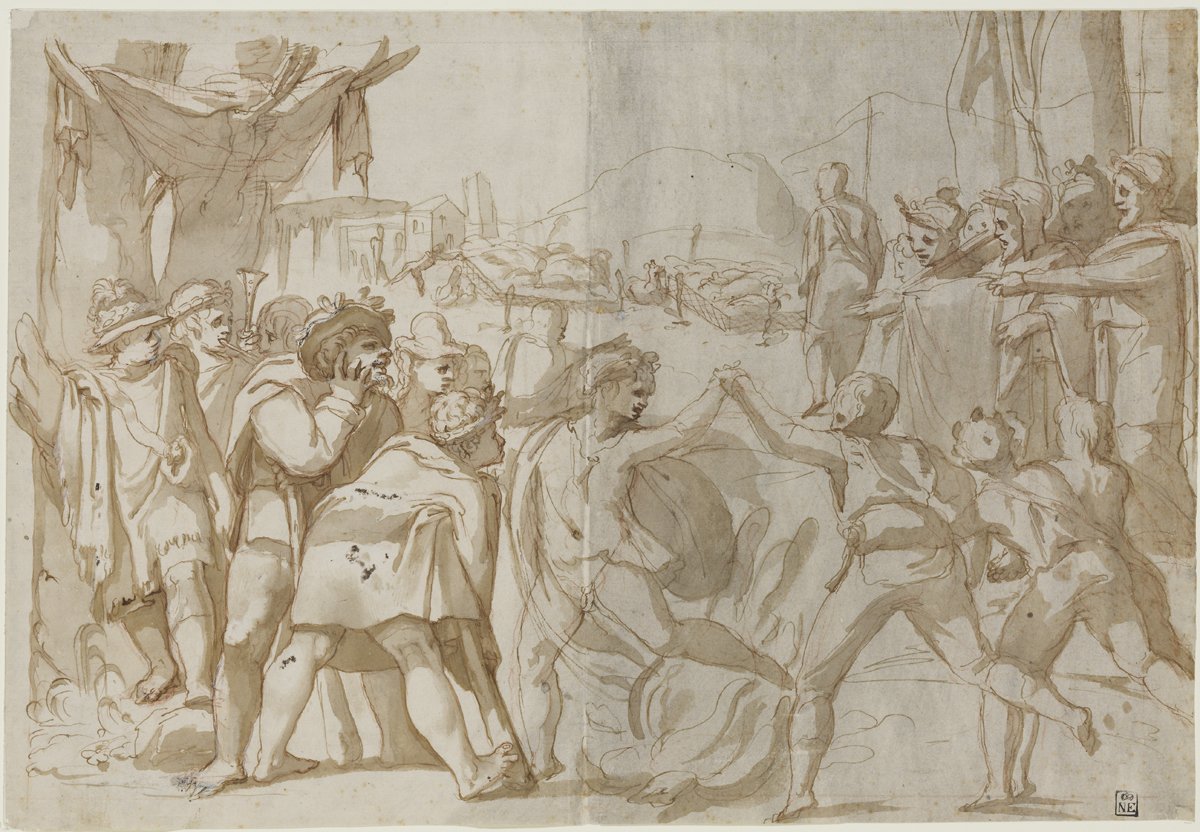 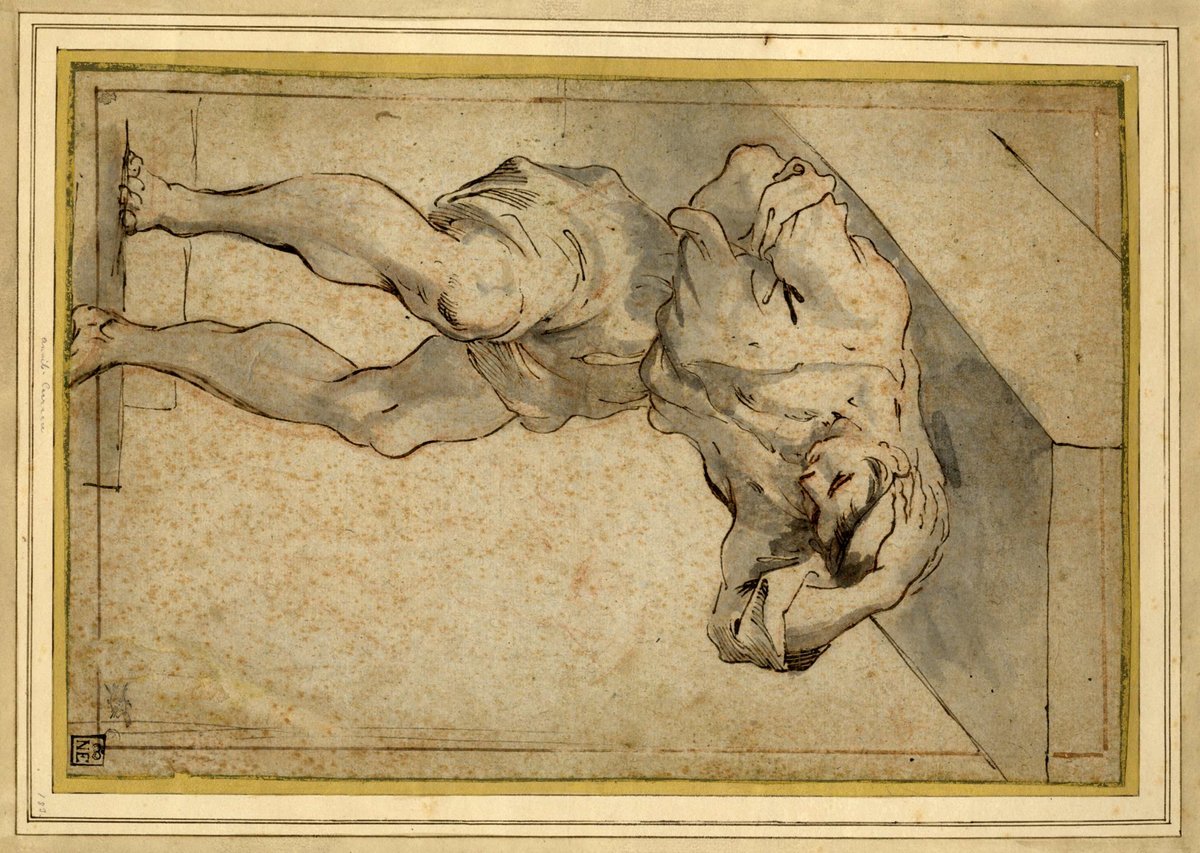 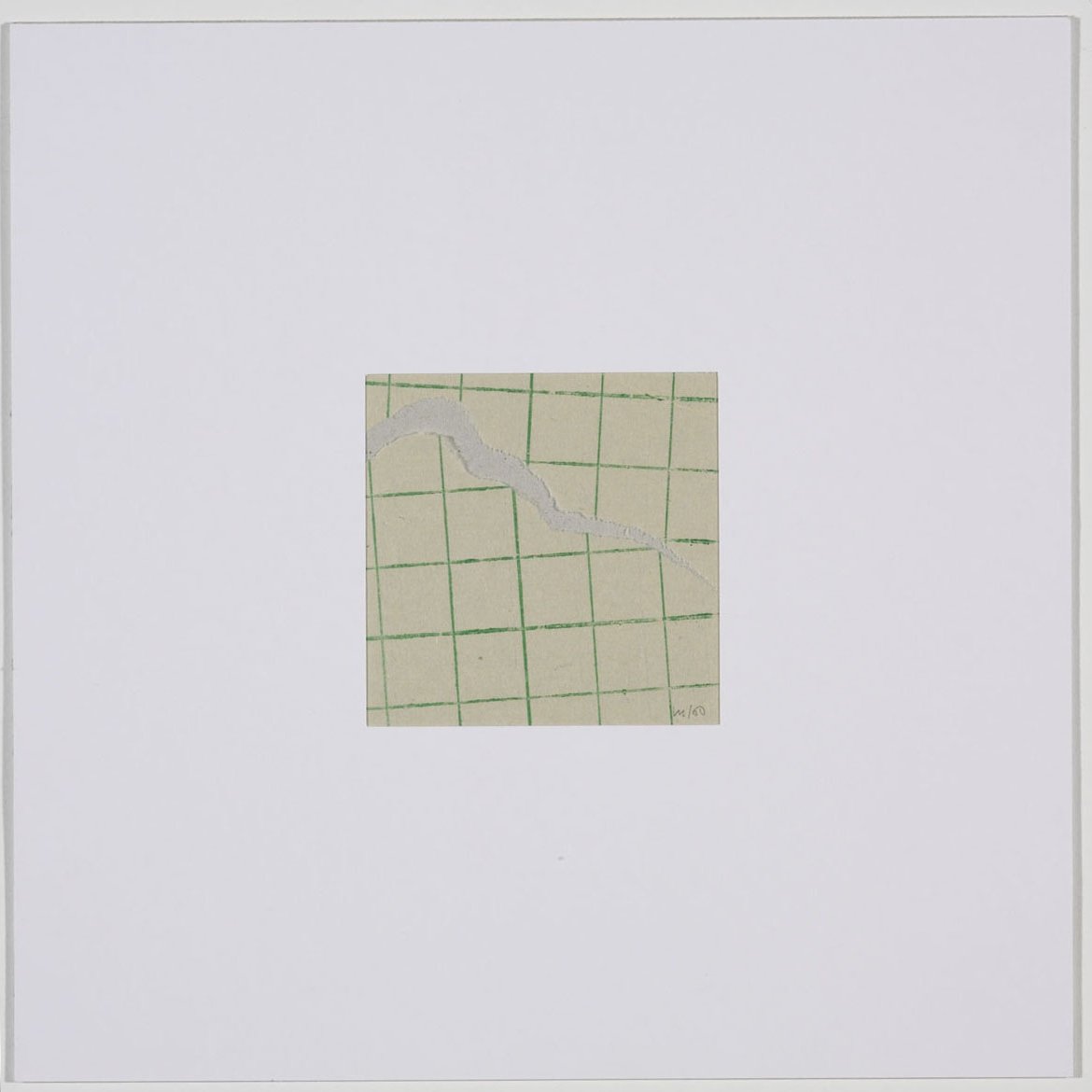 Sainte-Victoire, Made in China Vera Molnar 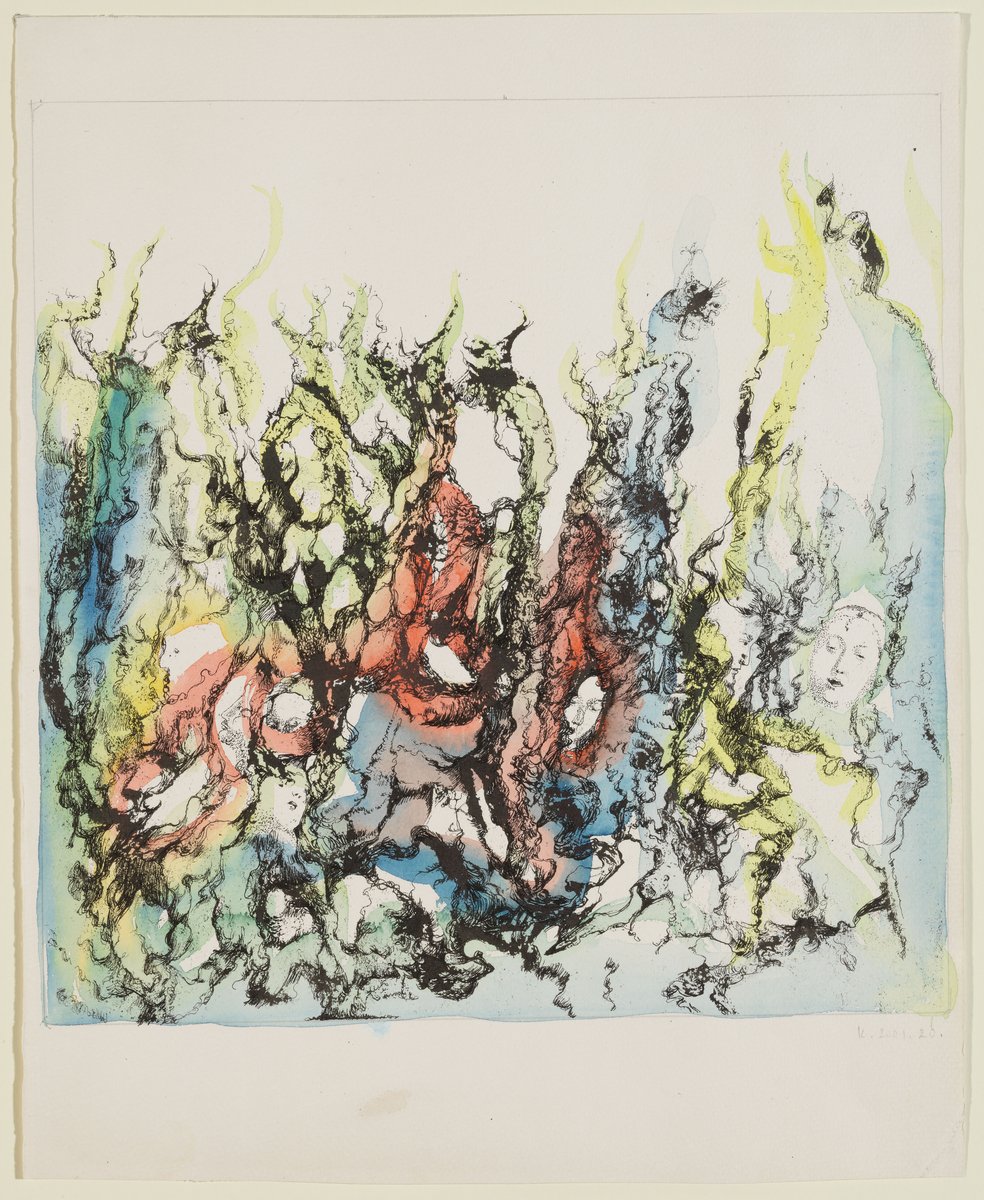 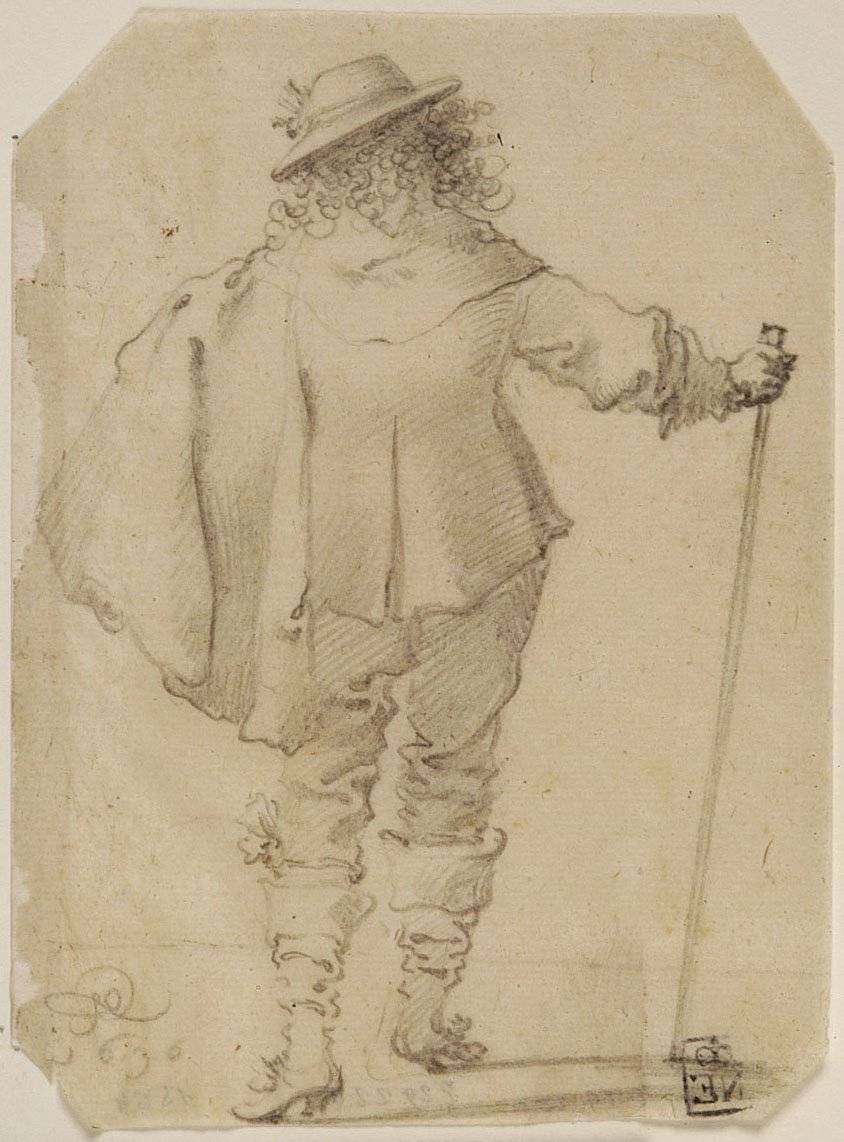 Study of a Man in Costume with a Stick Seen from the Rear Pieter Jansz. Quast 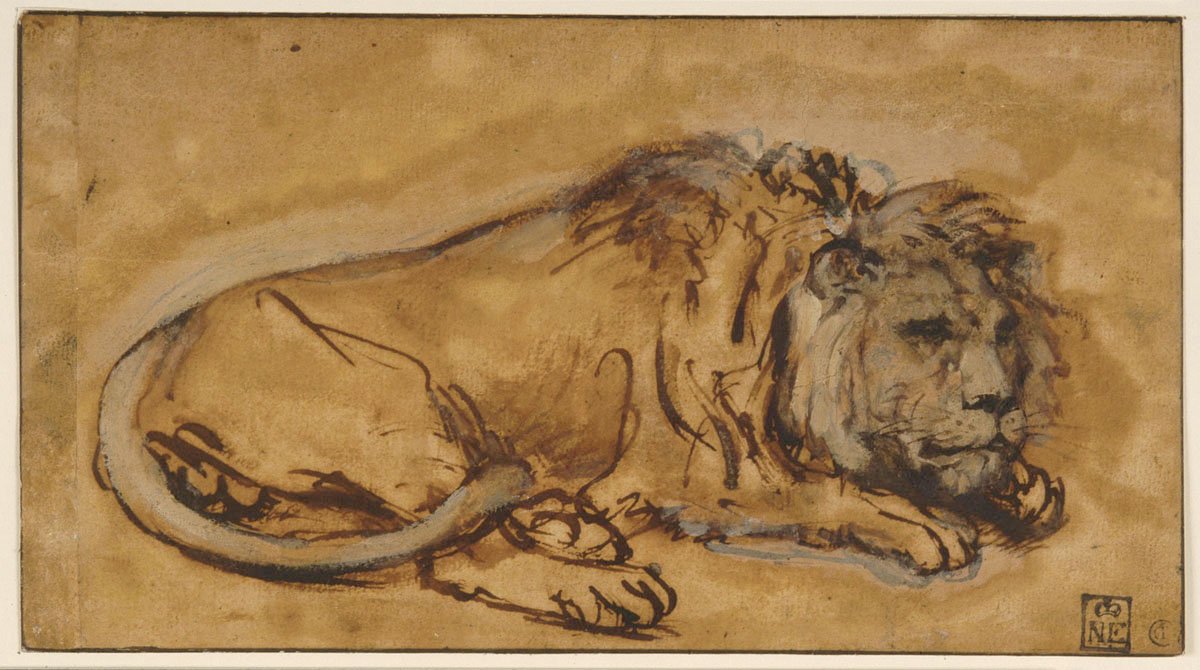 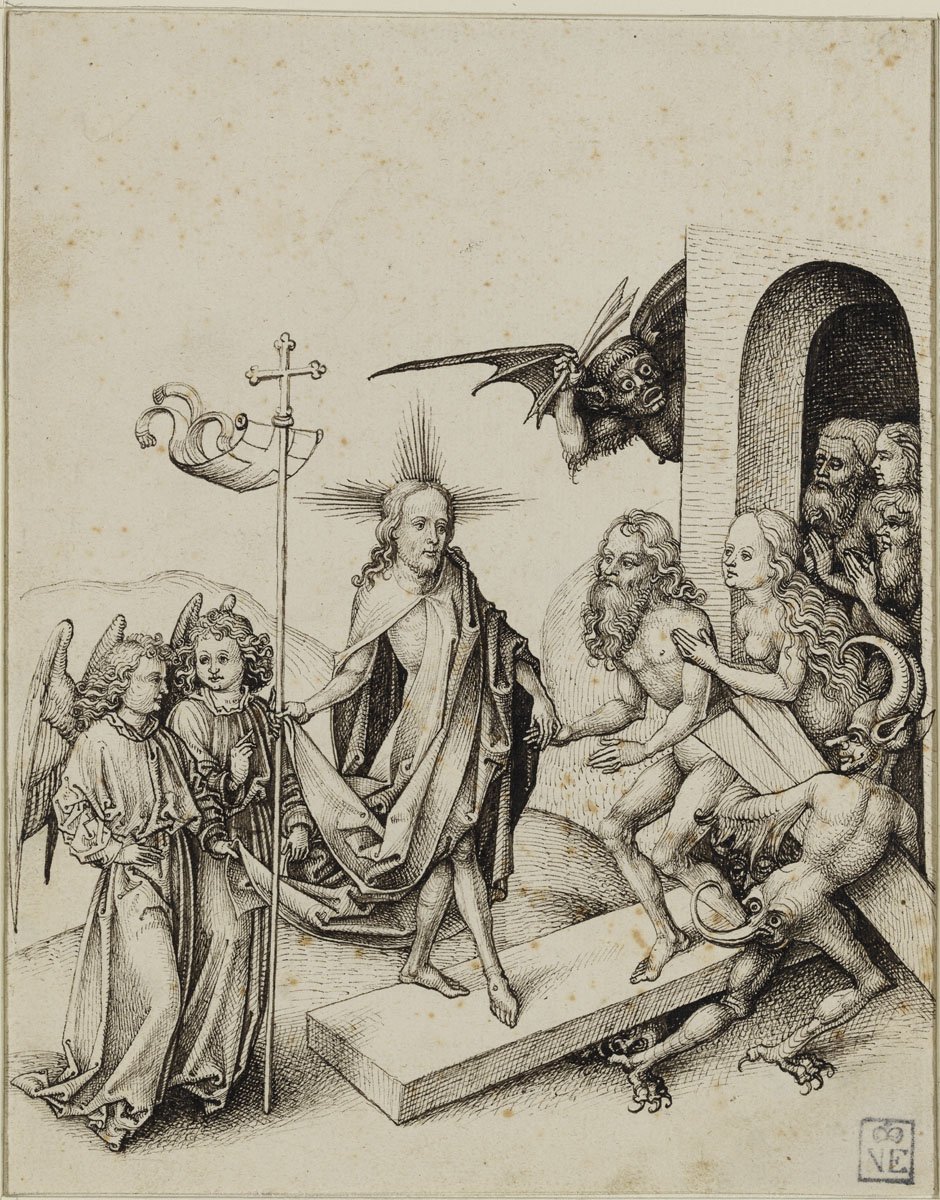 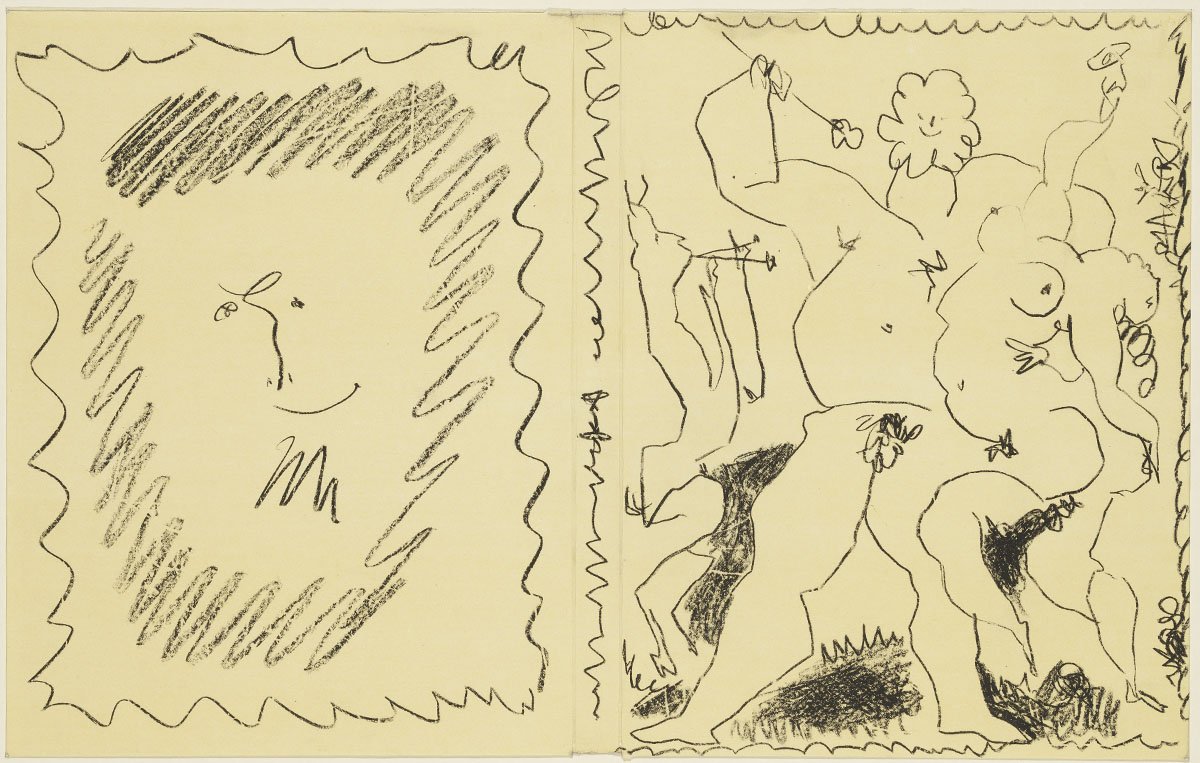 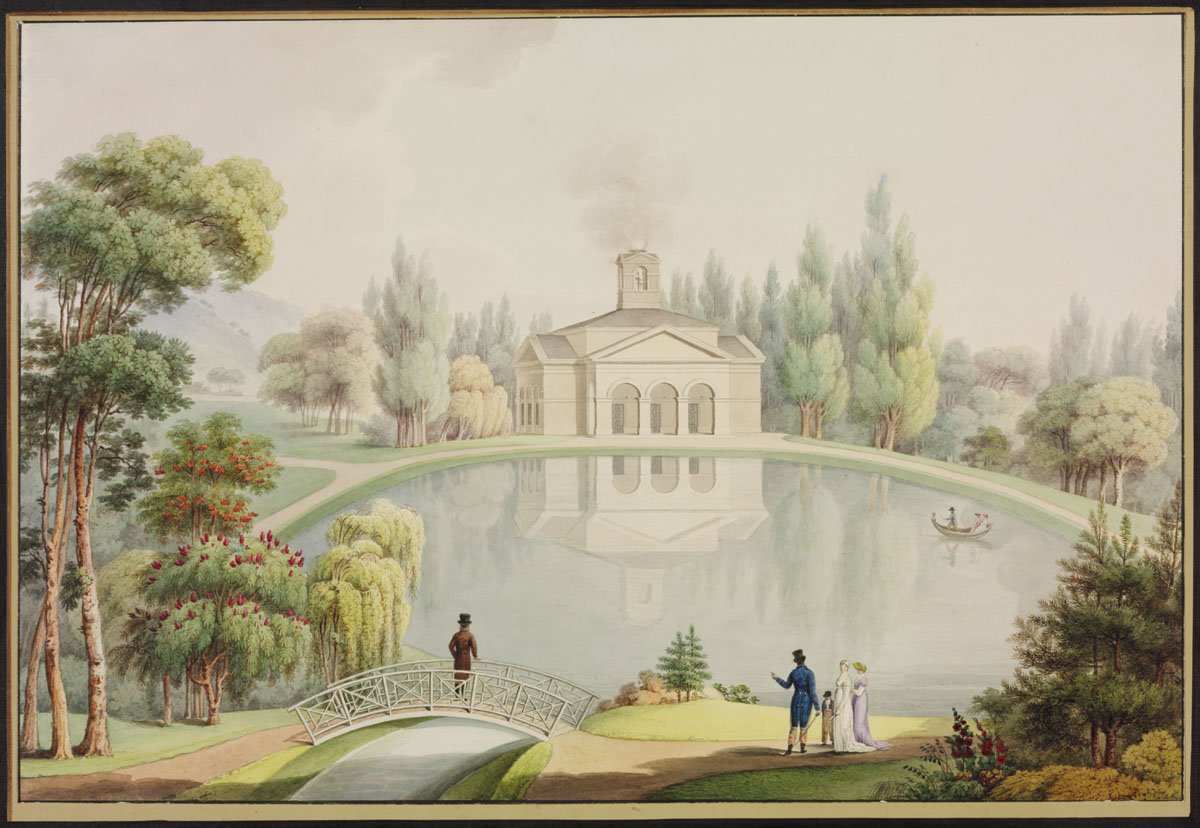 The view of the garden of the Esterházy palace in Kismarton, with a detail of the lake Johann Baptist Pölt 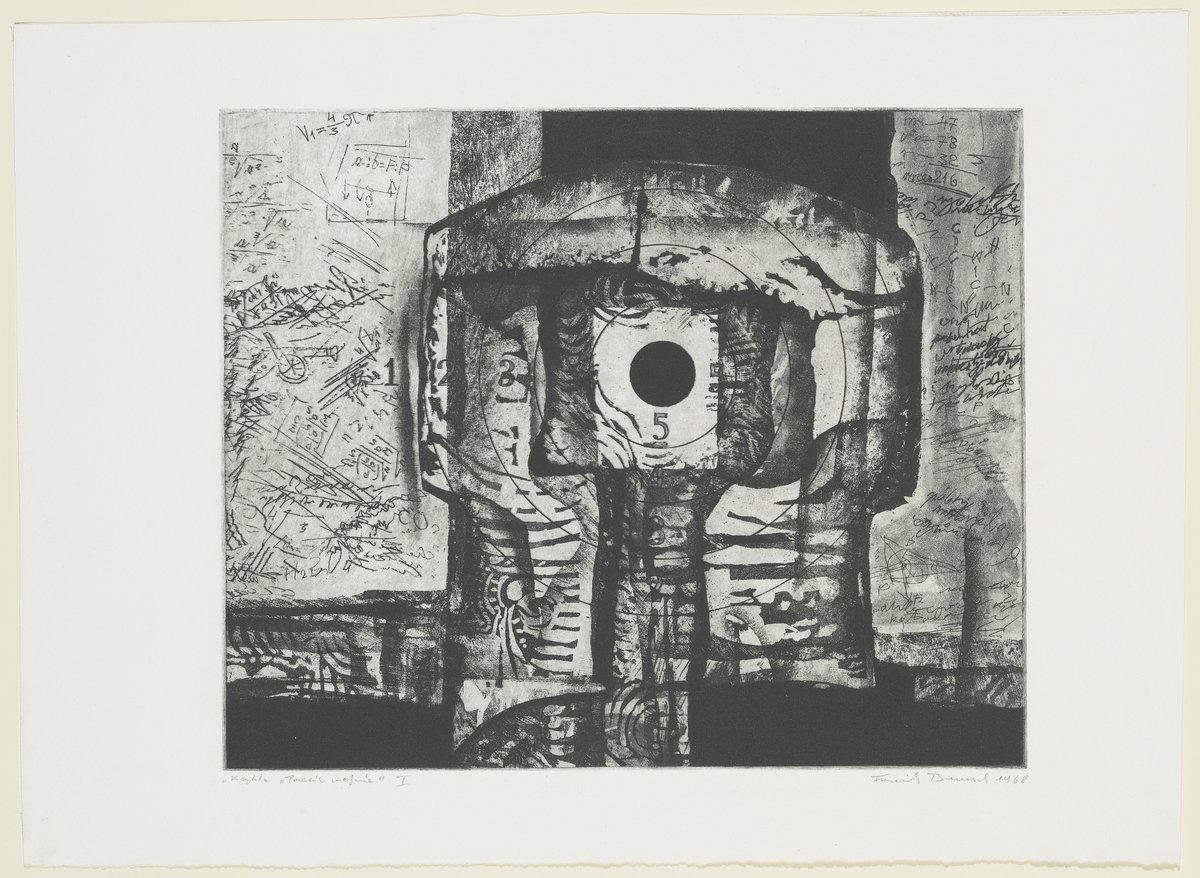 Against the War I Franciszek Bunsch