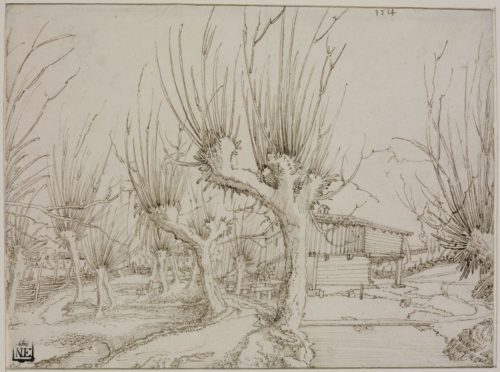 In the early sixteenth century a small group of Austrian and German artists developed a special interest in nature. The ‘Danube school’ was not a movement in the traditional sense: the term covers artists who depicted the Danube river valley and Alpine landscapes in the same spirit and style. Although they were all painters, it was primarily in their drawings that they created a new genre in German Renaissance art. Their drawings, which show mainly dense woodland and high mountains, are the earliest examples of independent representation of nature. The most famous exponents of the ‘Danube school’ are Albrecht Altdorfer from Regensburg, and Wolf Huber, a native of Austria who worked in the court of the bishop of Passau.
The date on the Budapest sheet reveals that Huber made this lyrical, virtuoso pen-and-ink drawing around 1514, while travelling in the Alpine region. Showing trimmed willows lining the winding road and the watermill next to the brook, it may once have belonged to Huber’s sketchbook. The bare branches sketched with calligraphic lines, and the treetrunks shaded with small, dense penstrokes, lend a particularly decorative quality to the composition. Huber’s contemporaries were fond of copying his ‘land portraits’, and the works influenced engravers too, including Augustin Hirschvogel. A contemporary drawn copy reveals that the Budapest composition was originally wider: a considerable part of the right side is now missing. 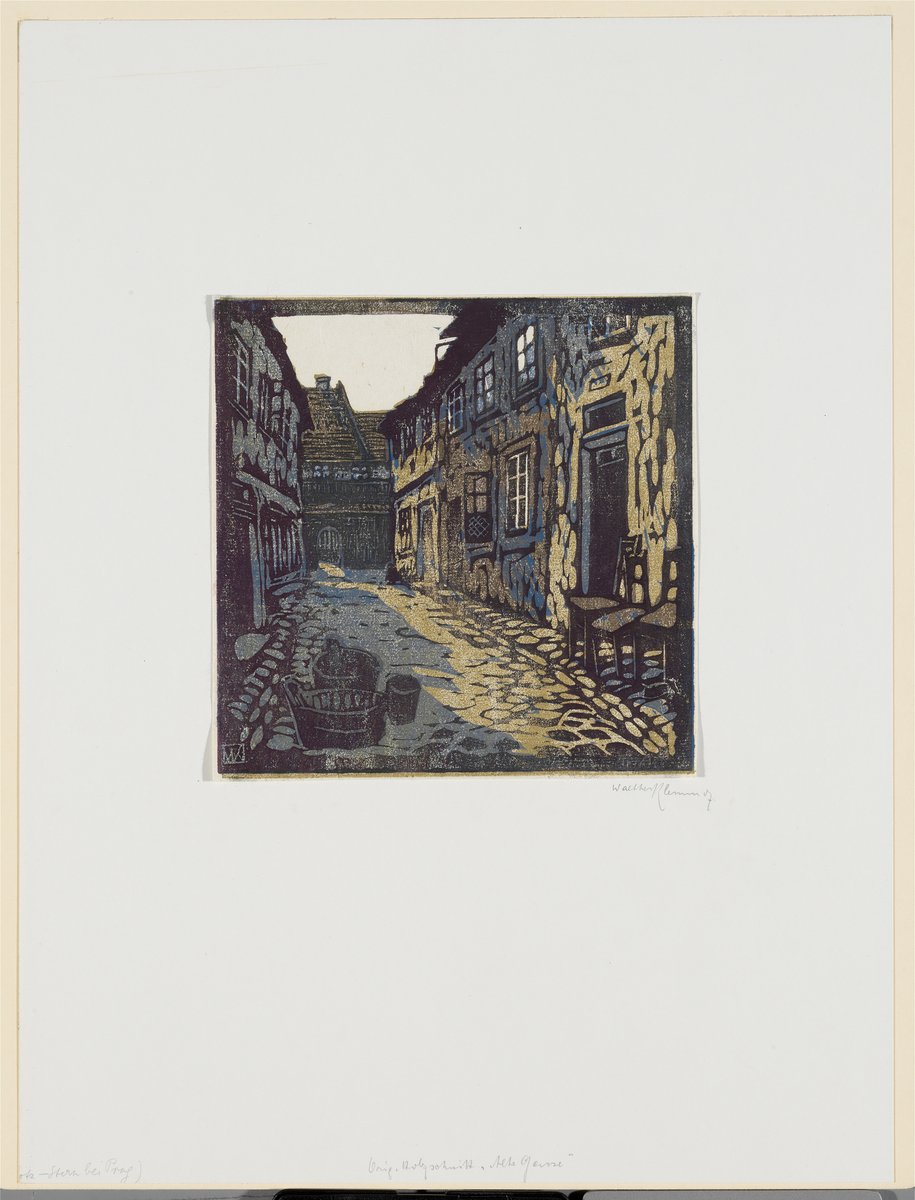 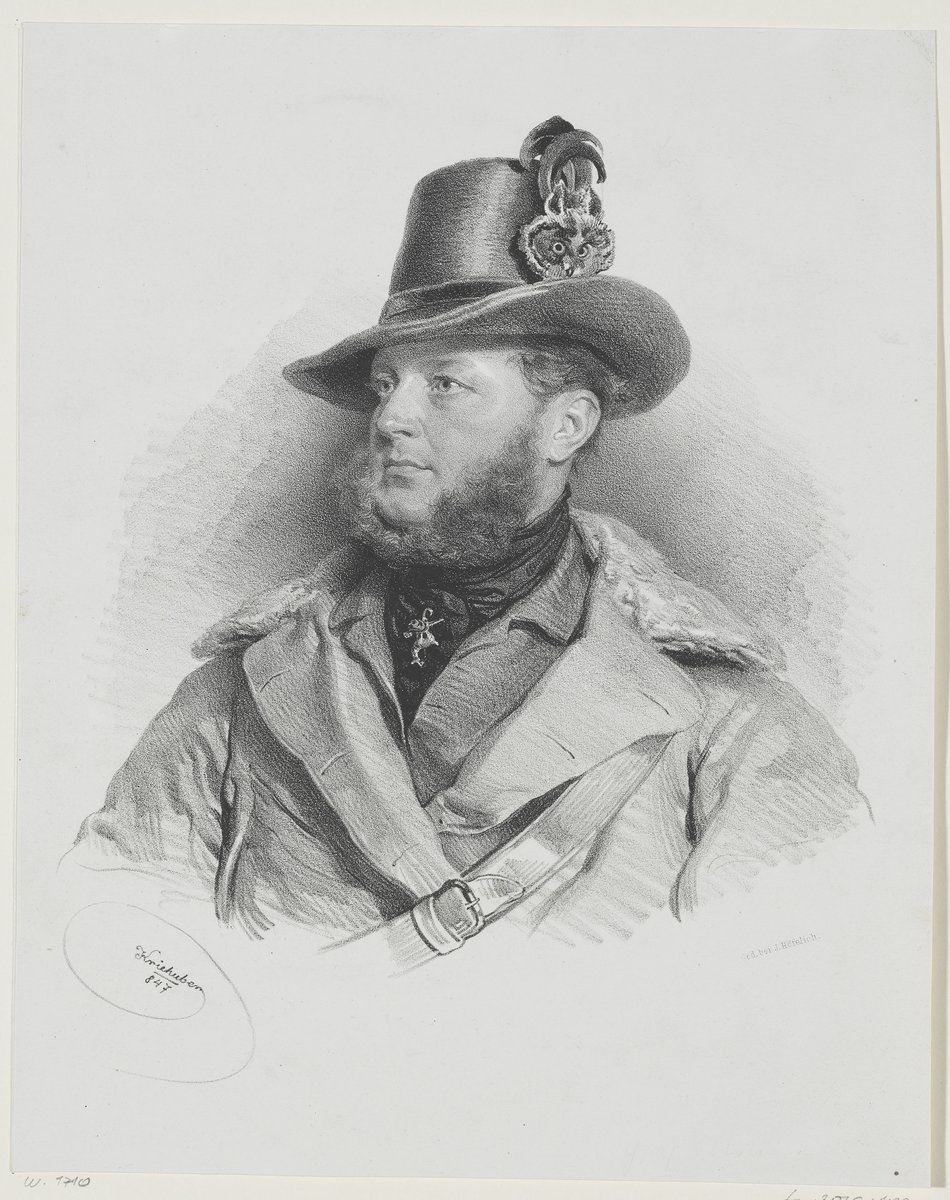 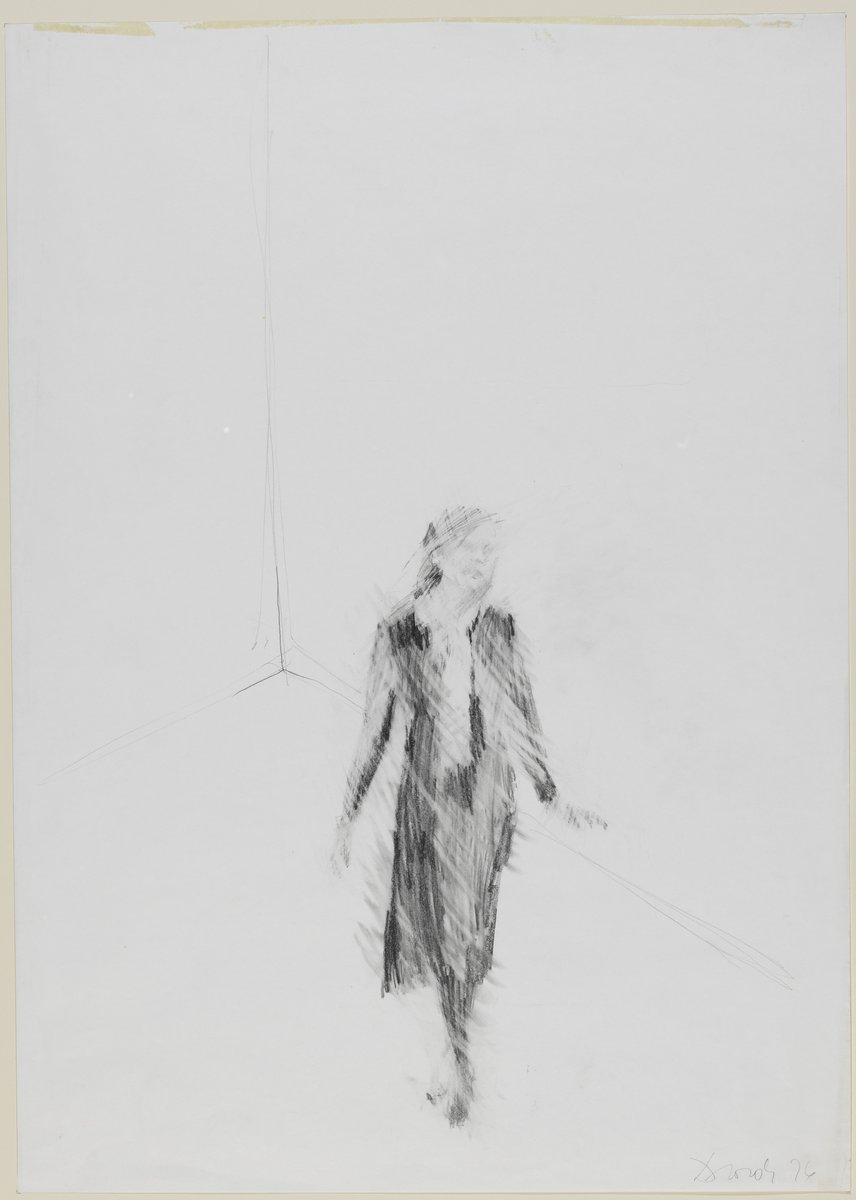 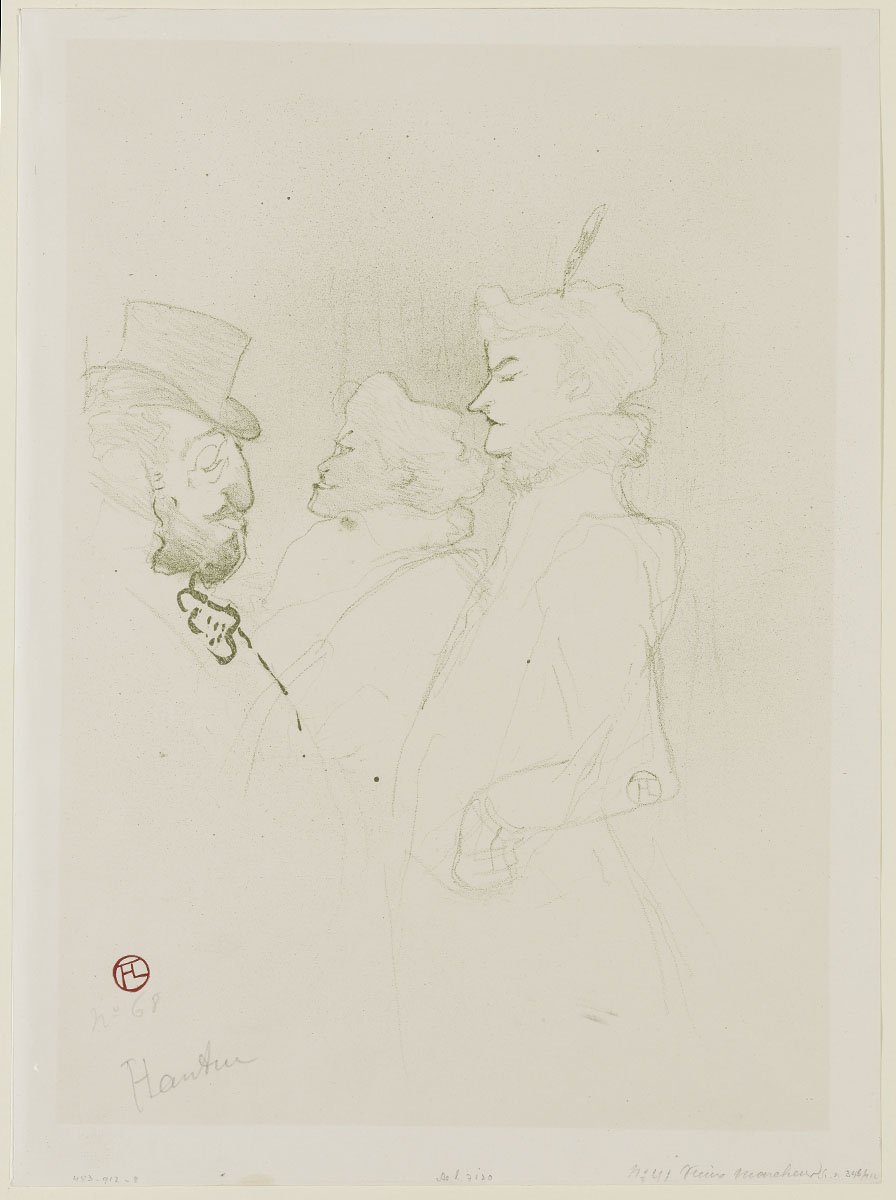 Why Not? … Once is Not a Habit… Henri de Toulouse-Lautrec 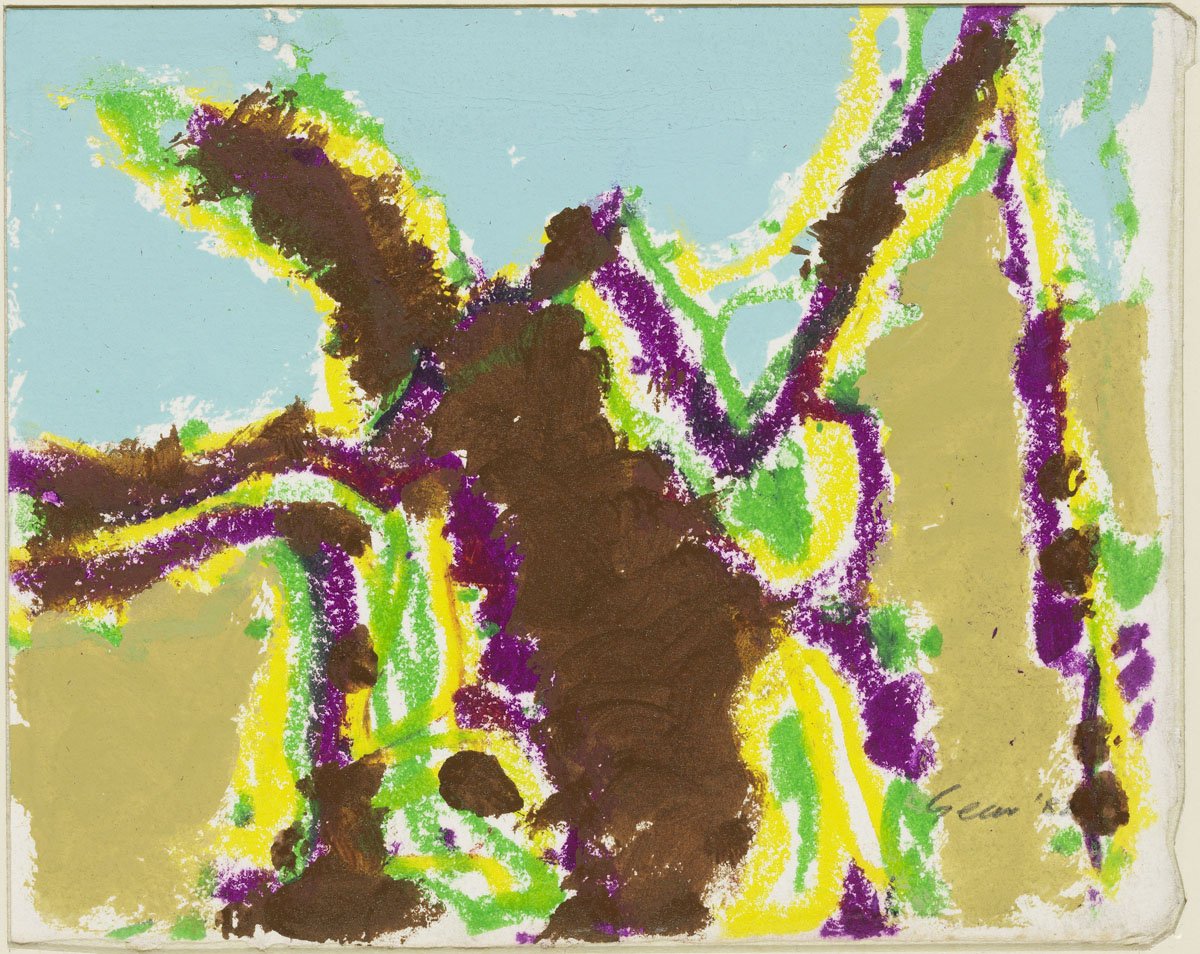 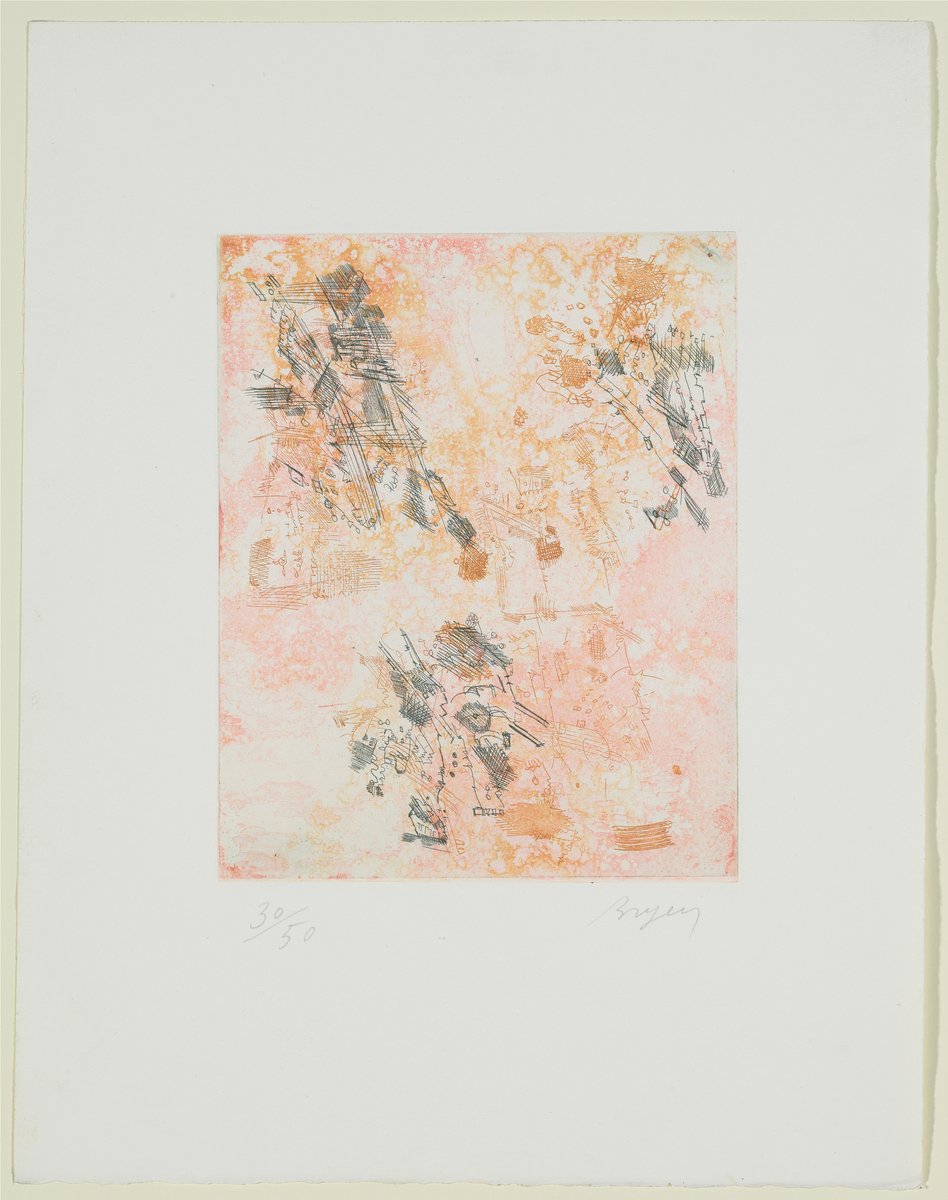 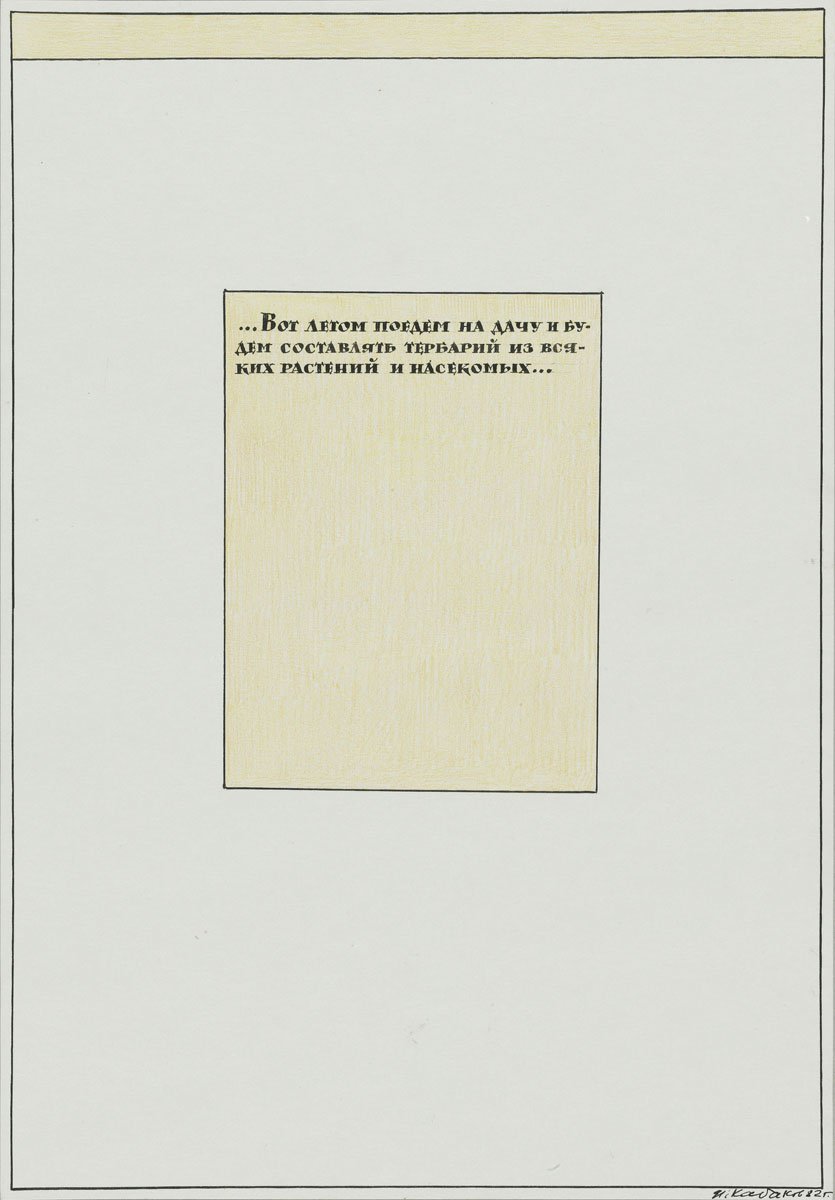 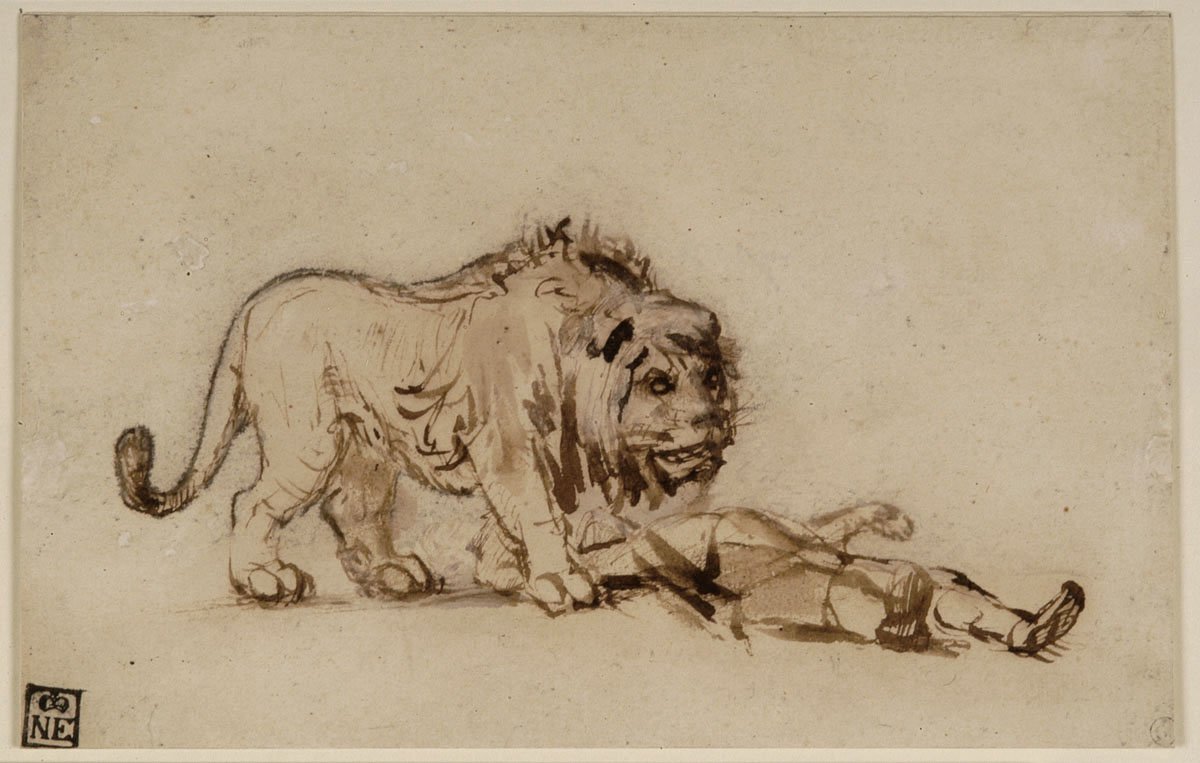 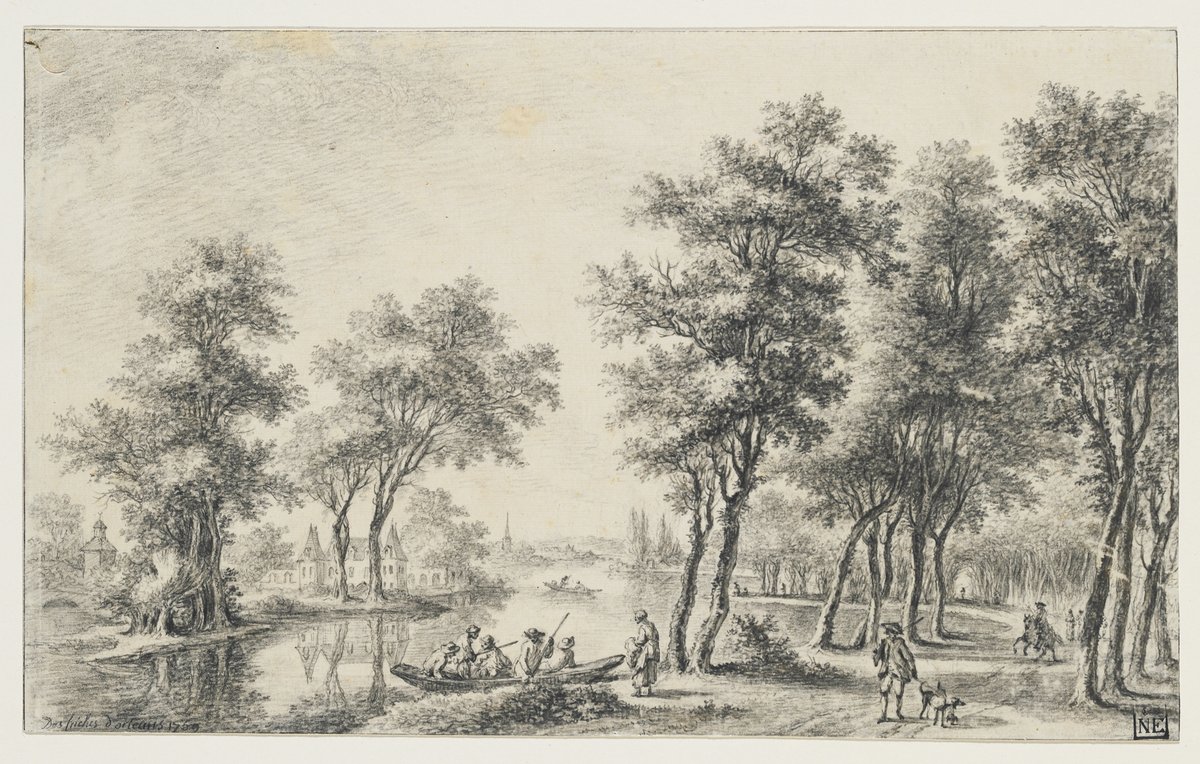