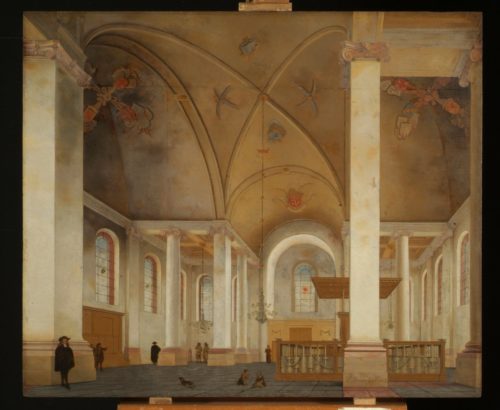 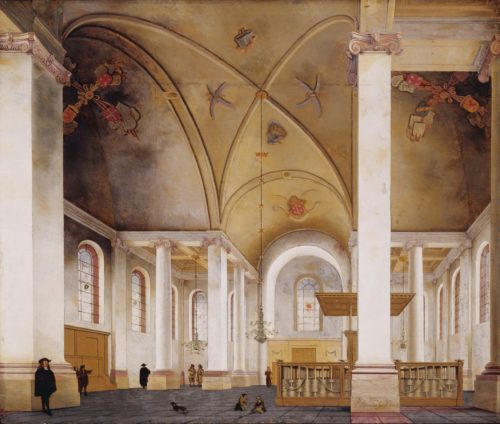 A few decades ago the art history world was buzzing with a provocative theory put forward by an American scholar. According to this still hotly disputed thesis, Dutch art – unlike the Italian tradition, which always told stories – basically strove to observe and describe objects, and ultimately to know the world through experience; one might say this approach was of scientific nature, rather than literary.
Whatever one’s view of such a generalization, one thing is certain: a memorial statue to such an artistic attitude could be modelled on Saenredam. He developed a complex working method based on mechanical calculations so that he could depict with documentary fidelity the Protestant churches and town-hall chambers which symbolized the ideals of the young Dutch nation. His paintings were created through long months of painstaking work, and thus are extremely rare precious, with no more than sixty of them known. But art is never purely documentation, and sure enough not even Saenredam was always perfectly faithful to what he saw. Due to the carefully chosen viewpoints and light conditions, the spaces often appear (as in the present painting) lighter, airier, and more grandiose than the impression from a visit to the location itself. More surprising however is that this image of the Nieuwe Kerk includes several architectural elements which featured only in the plan, but for financial reasons were eventually not executed in the building. 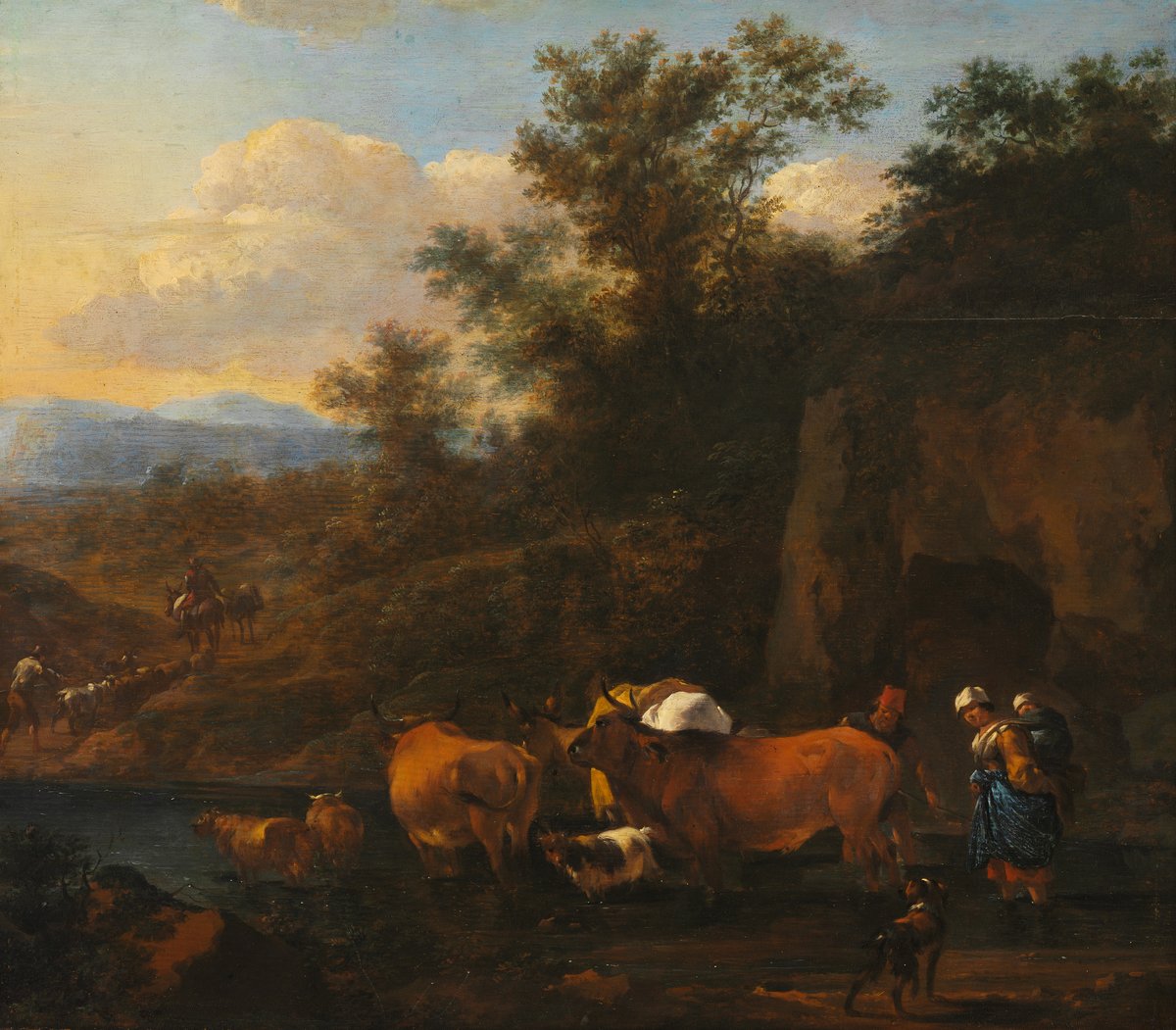 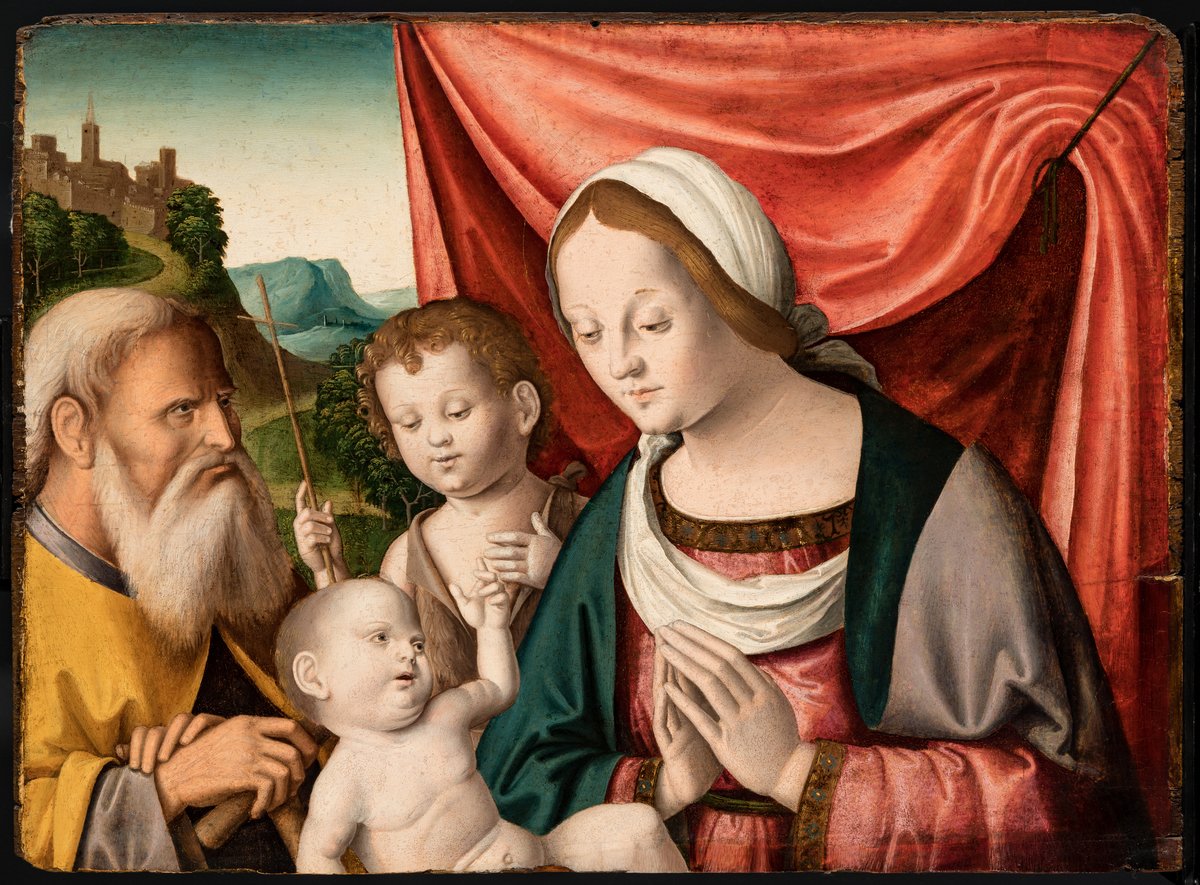 The Holy Family with the Infant Saint John Marco Palmezzano 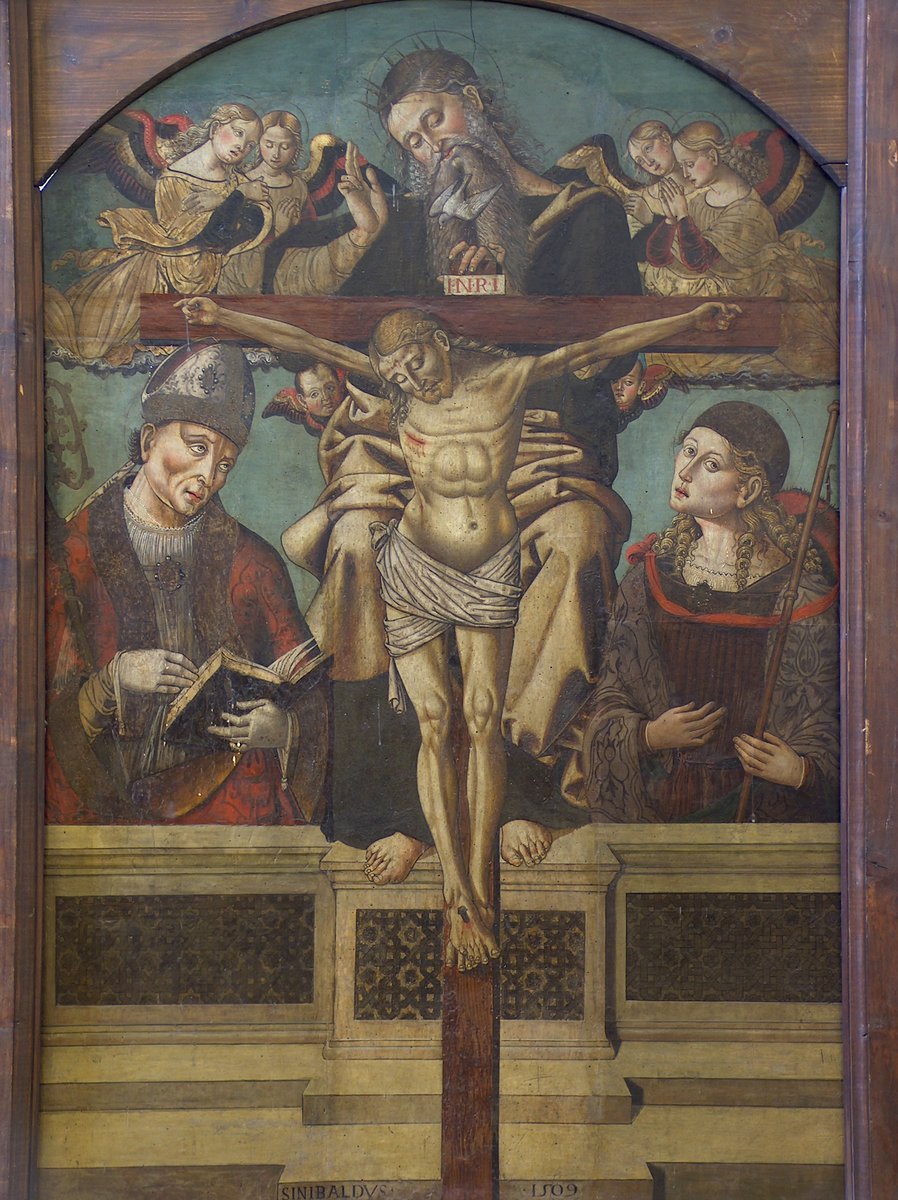 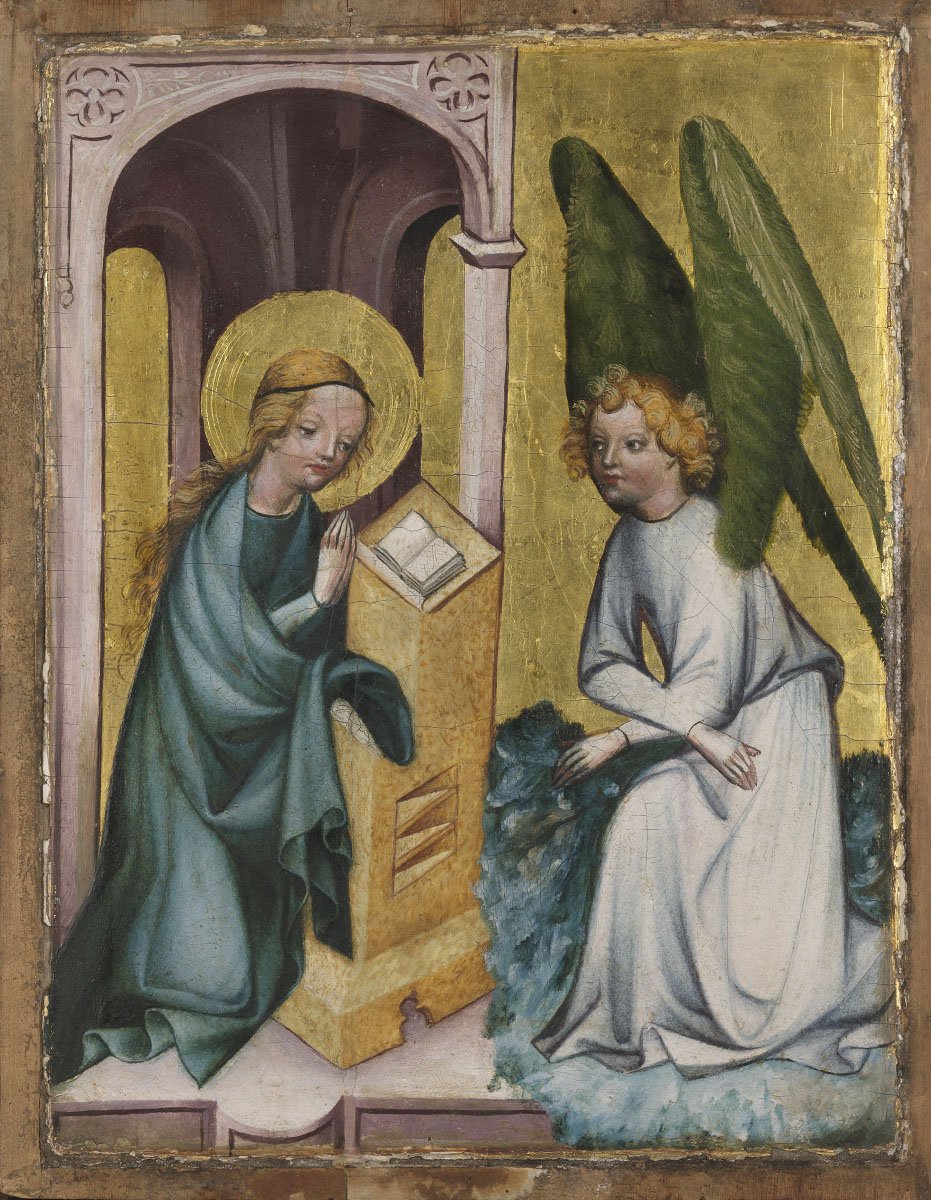 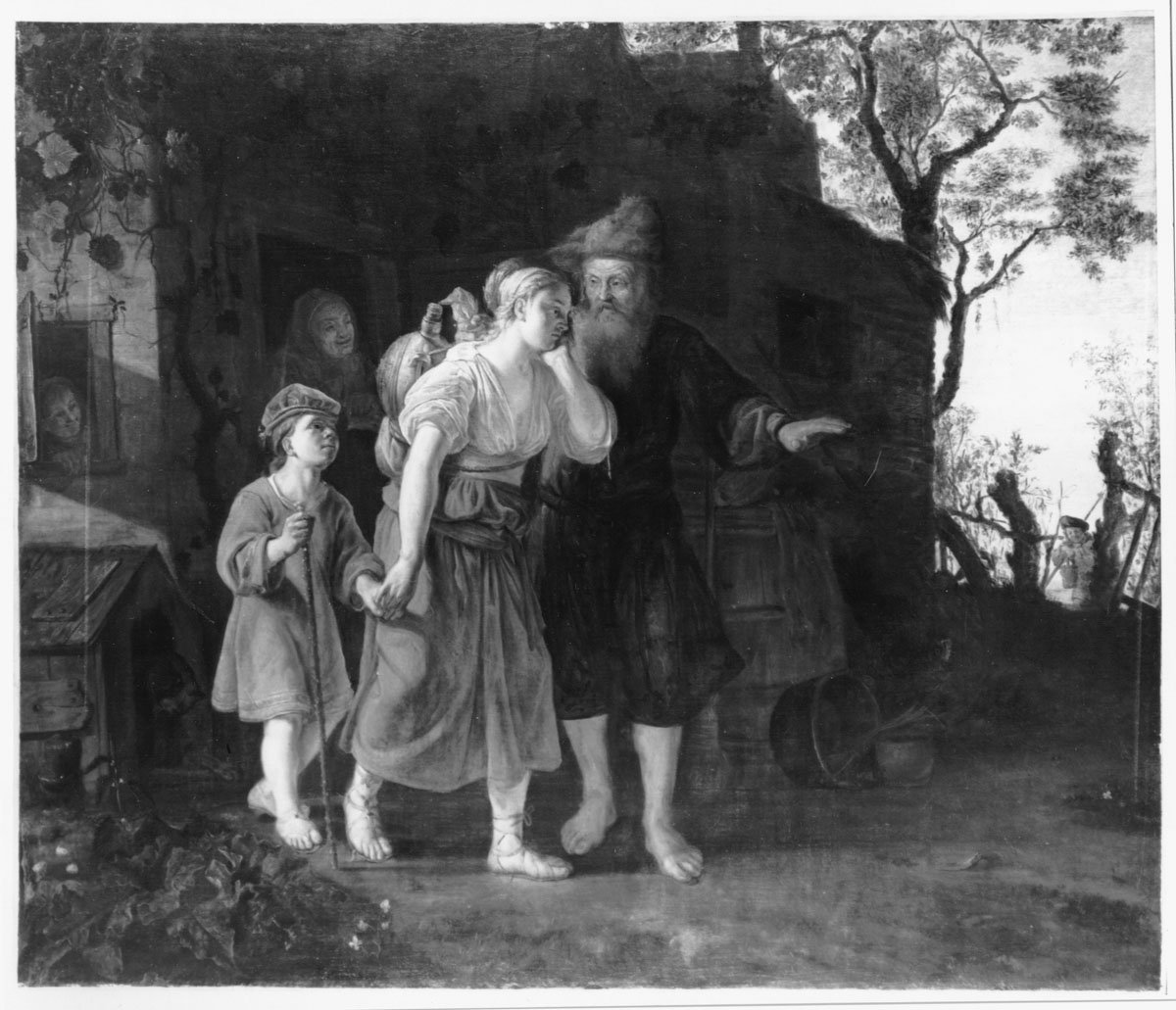 The Expulsion of Hagar Daniel Jansz. Thivaert (attributed to) 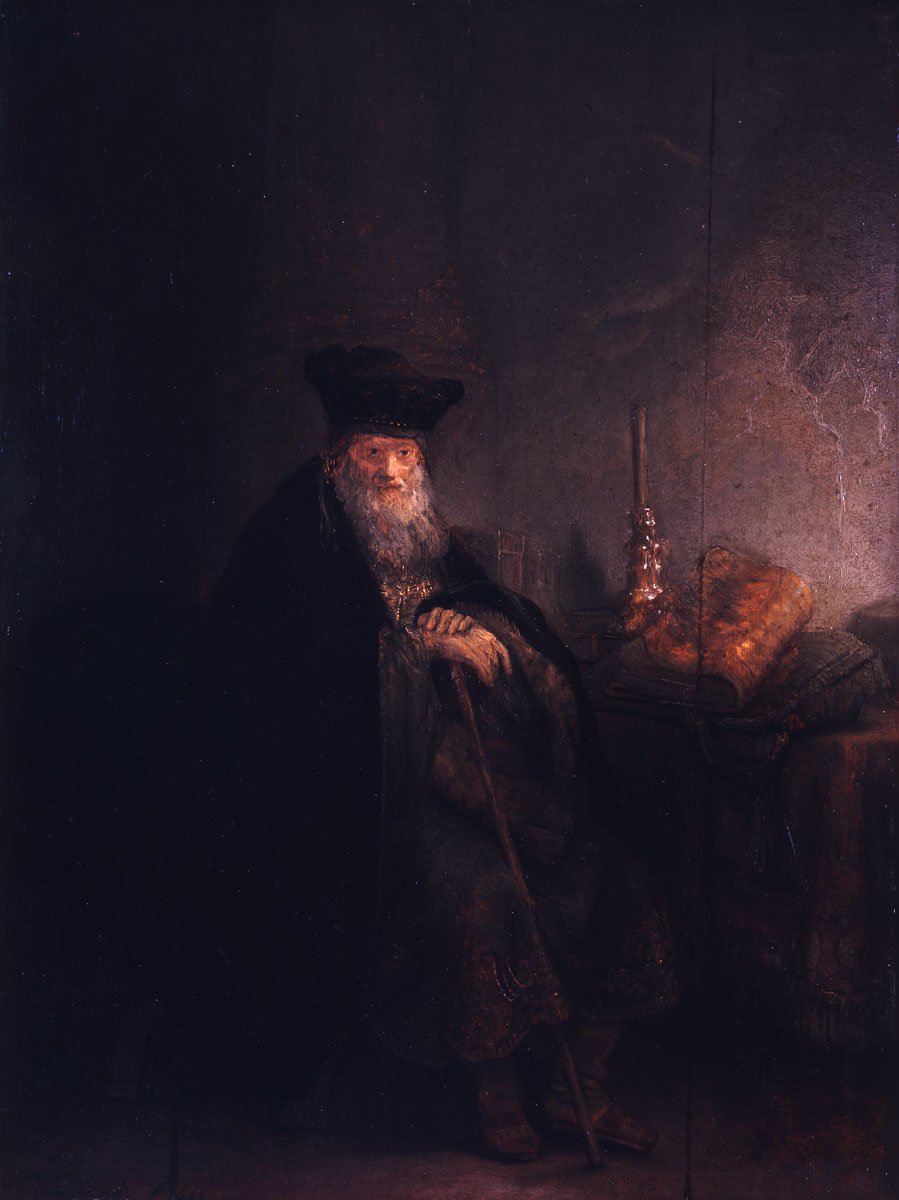 Scholar at a Table with Books and a Candlestick (“The Old Rabbi”) Rembrandt Harmensz. van Rijn (circle of) 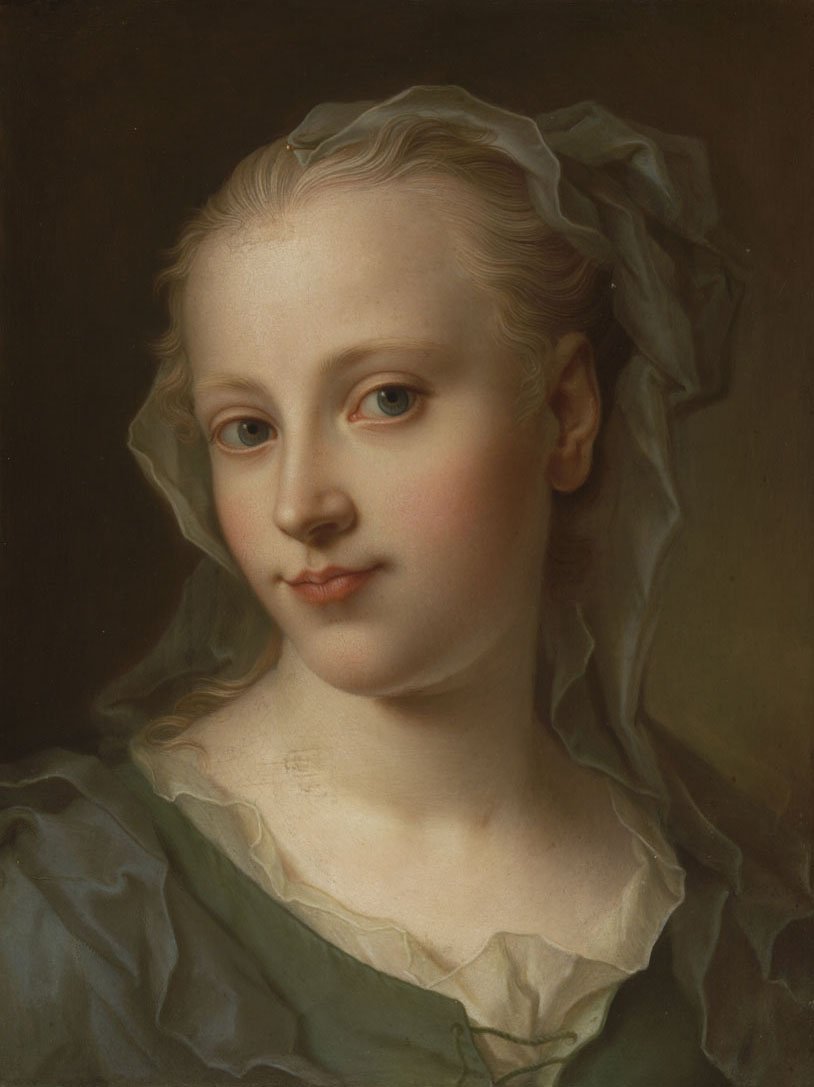 The Daughter of the Painter (?) Christian Seybold 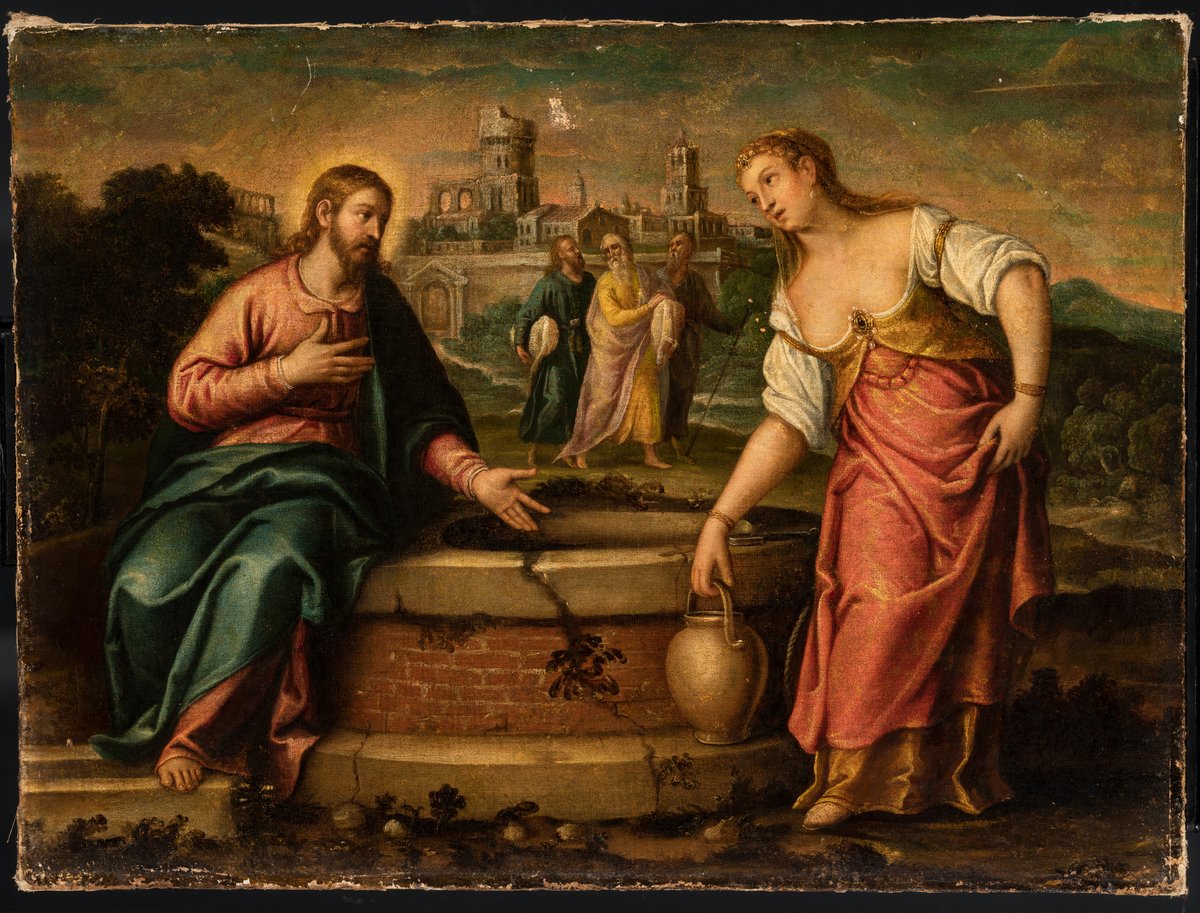 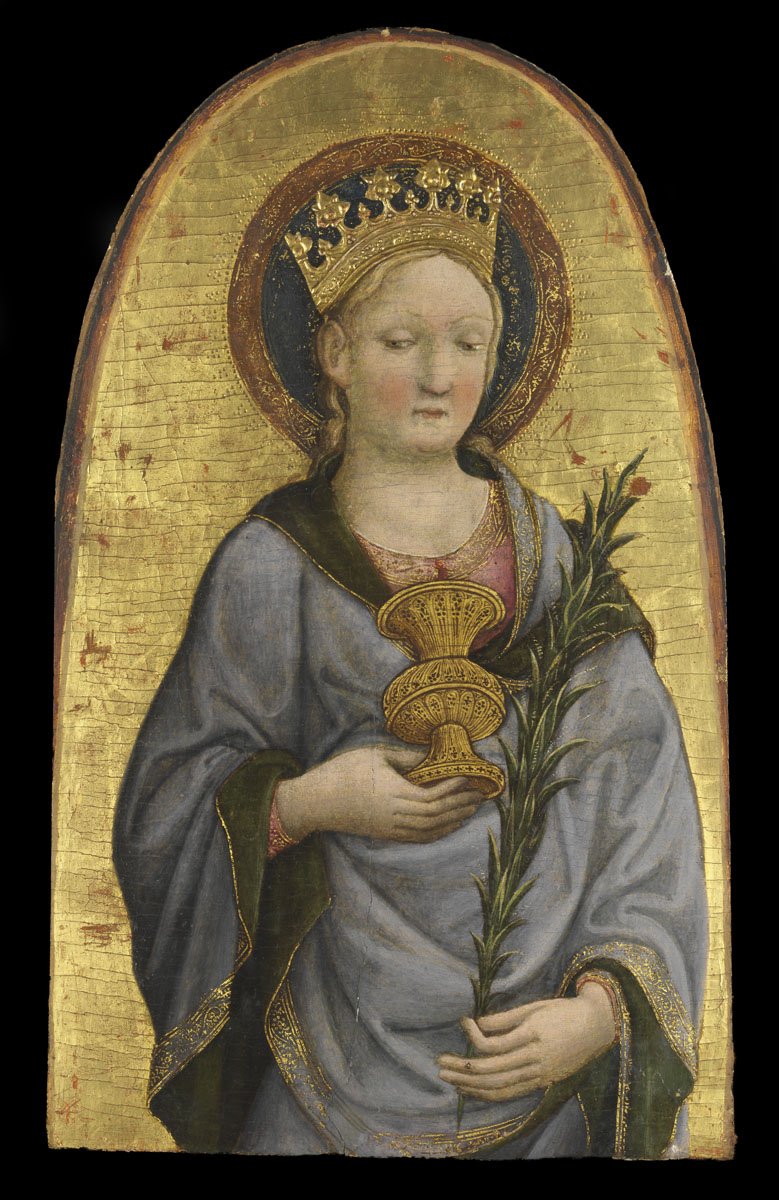 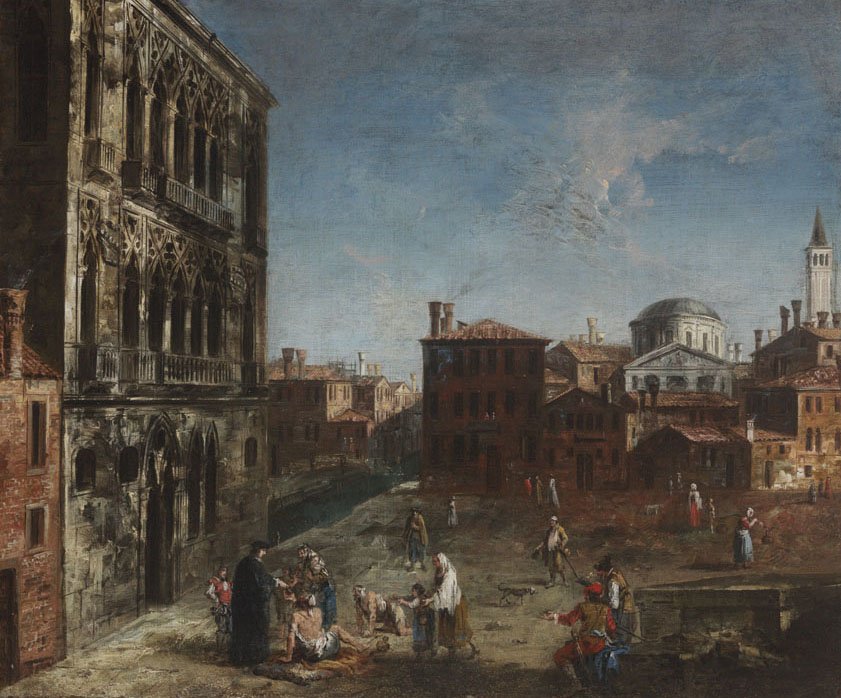