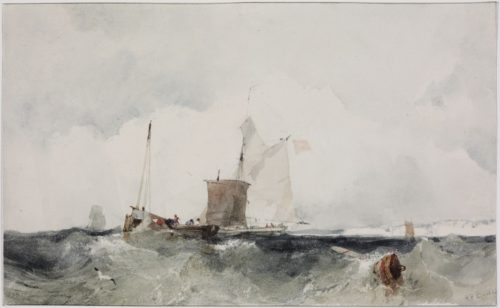 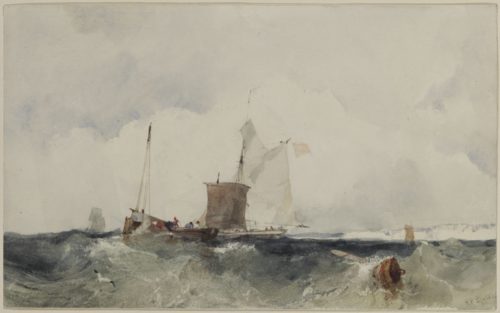 Bonington was one of those artists who were given a very short time to create. He was not yet twenty-six when tuberculosis brought an end to a promising career, which played an important mediating role in British-French artistic relations in the early phase of Romanticism.
Though he was born in England, he became a painter in France, because he was fifteen-years-old when his family moved to Calais. By a strange coincidence, the painter who took notice of the talented, young man around 1817, and taught him the English watercolour technique, was a French artist – Louis Francia, who fled France after the Revolution, and spent years as an émigré in Britain. Bonington’s artistic development greatly benefited from his family’s move to Paris, where he studied under Baron Gros, and copied the masterpieces at the Louvre with great enthusiasm. In the first decades of the nineteenth century, cabinet pictures and watercolours were growing in popularity among collectors, something Bonington greatly profited from, as he excelled in small-sized oil paintings and watercolours. He quickly earned success with his landscapes, as both the public and his eminent contemporaries thought highly of his works. He was a good friend of Eugène Delacroix, with whom he visited London in 1825, and upon returning to Paris, they went on to share a studio for a while.
Bonington’s character and interests explain why representations of the sea had a distinguished place in his oeuvre. While travelling in search of motifs, he would regularly go to the coasts of Normandy. We are also aware of his working process: a friend often depicted him as he was sitting in a boat on the rough sea, drawing. He elaborated the plein air sketches he made in this way in the studio. From February 1824, he spent several months near Dunkerque, and he presented his oil seascapes at the Paris Salon in August. The same period saw the birth of the oil painting, A Sea Piece (Wallace Collection, London), as well as its preliminary sketch (Yale Center, New Haven). An inscription on the latter makes it obvious that it is a plein air study made during his stay in Dunkerque. The watercolour in the Budapest Museum of Fine Arts was most probably made after these works. The sheet displays those traits of Bonington which were typical of the compositions he made around 1824–1825: a low horizon, a great variety of cloud formations, and small figures with dots. Capturing the restless sea and the billowing sails is to his painterly credit, but the sheet also brings into relief his mastery of composition: the largest boat is almost in the centre of the picture, while the overlapping sails and the masts are arranged in a geometric order. The small craft in the centre are distinguished from the sky only thanks to the darker tone, as their outlines are completely blurred. The contrast of the water and the clouds is softened by the bluish-greyish tone they both share. With this piece in Budapest and other such compositions, Bonington was catering to the booming art trade of his time.
Text: © Zsuzsa Gonda 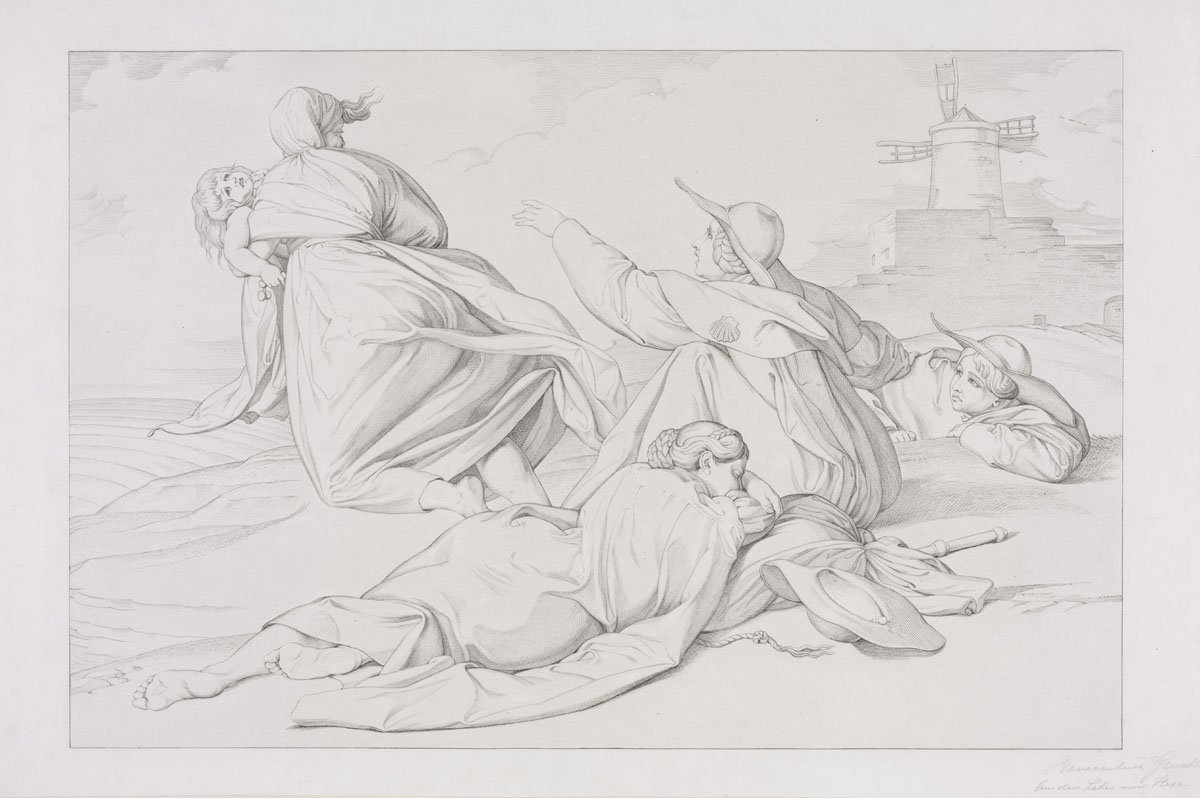 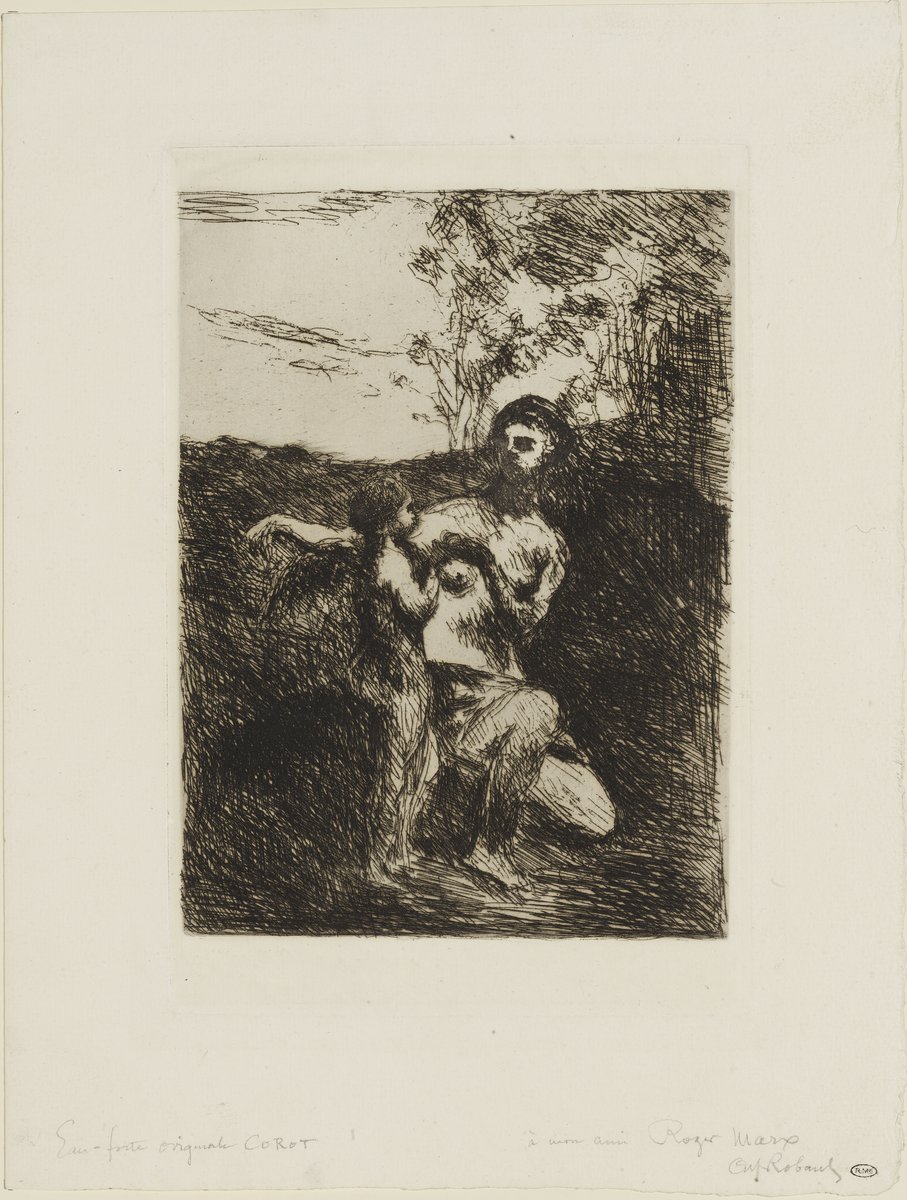 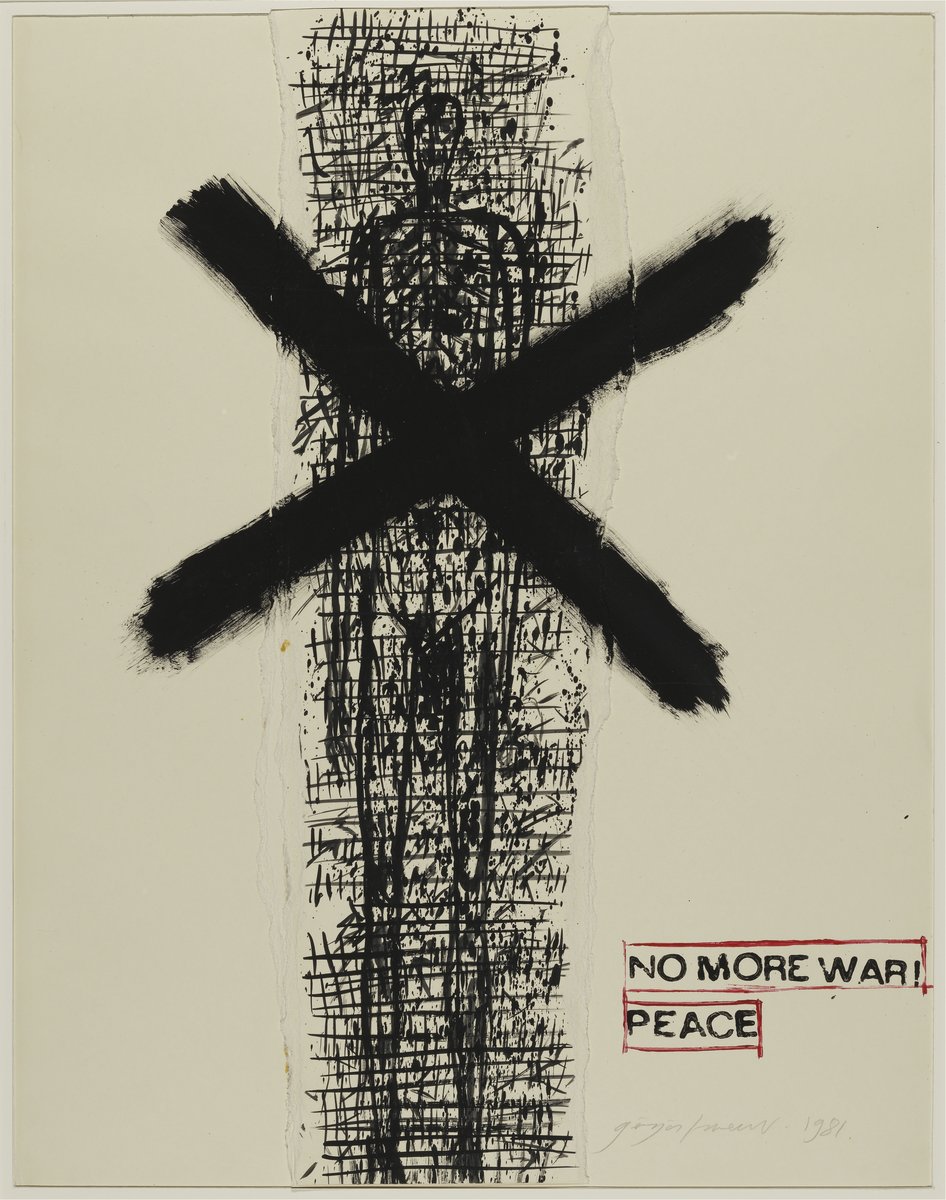 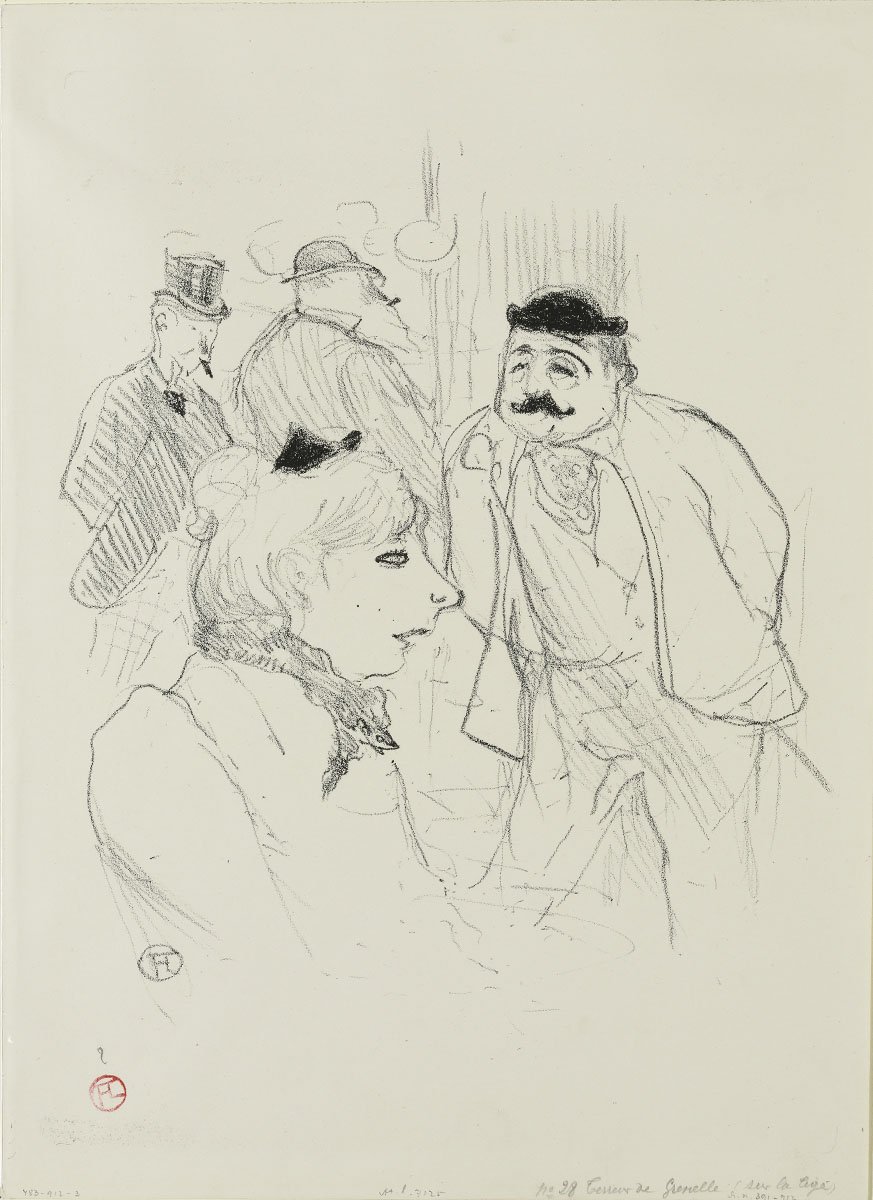 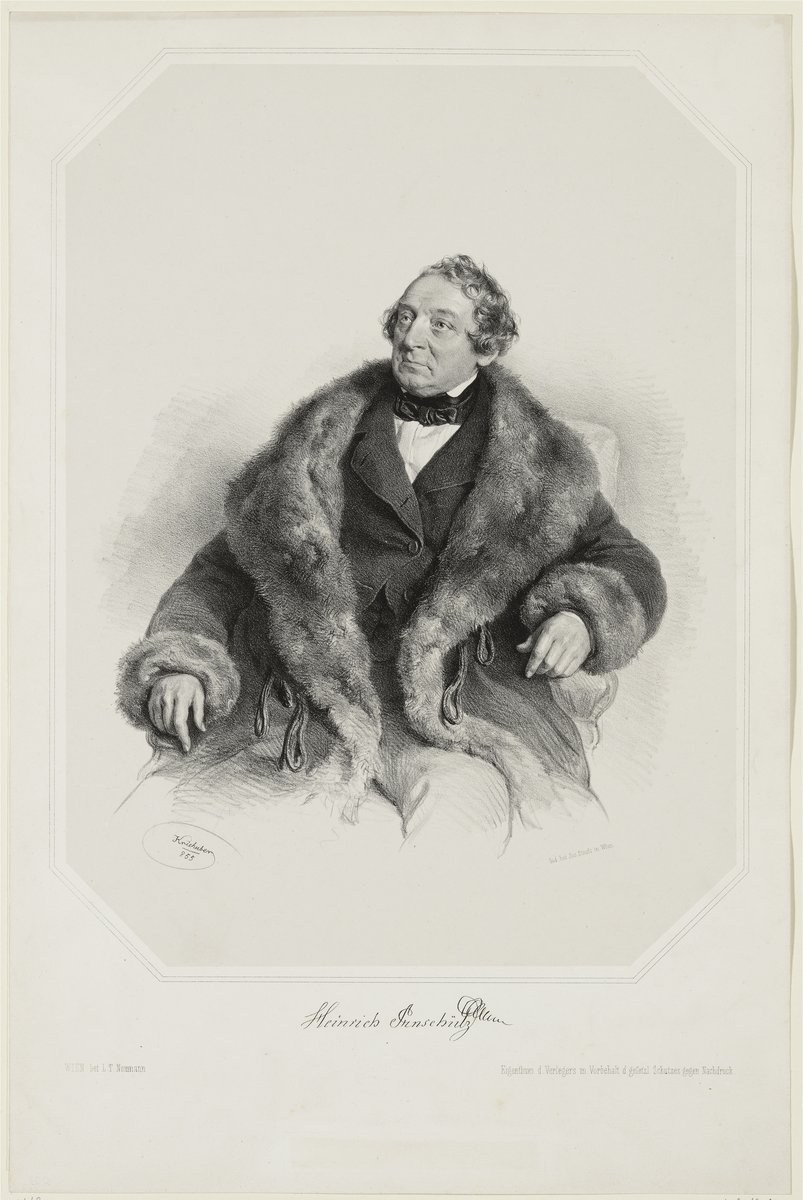 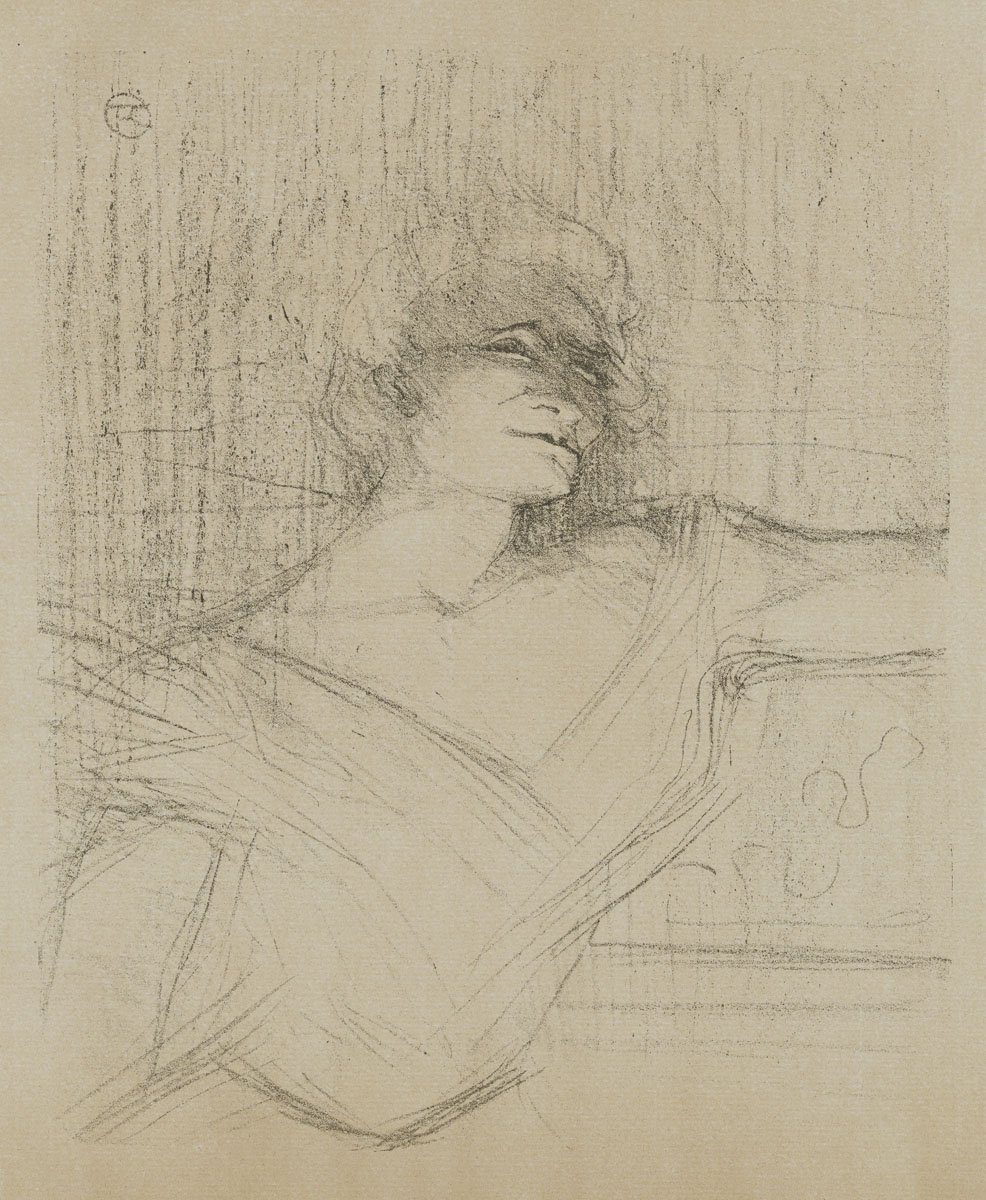 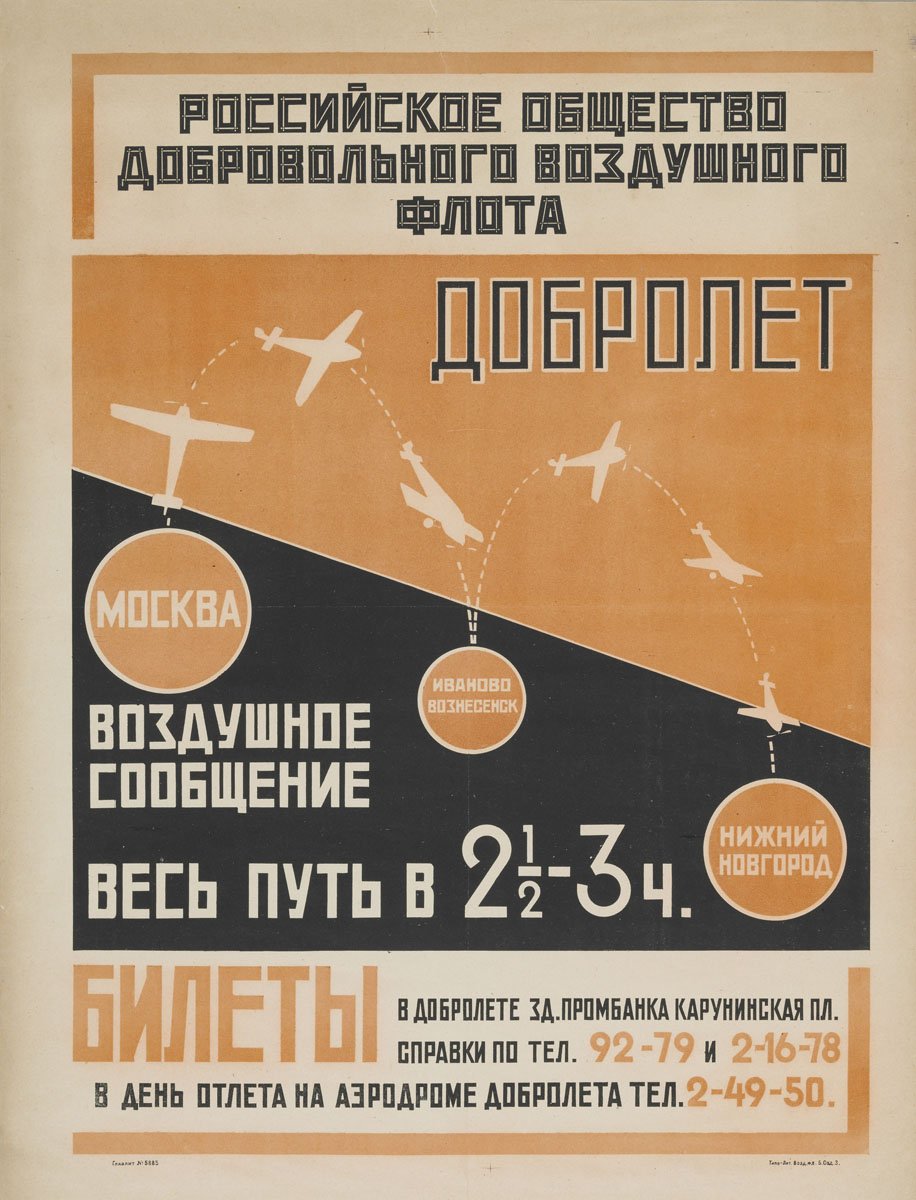 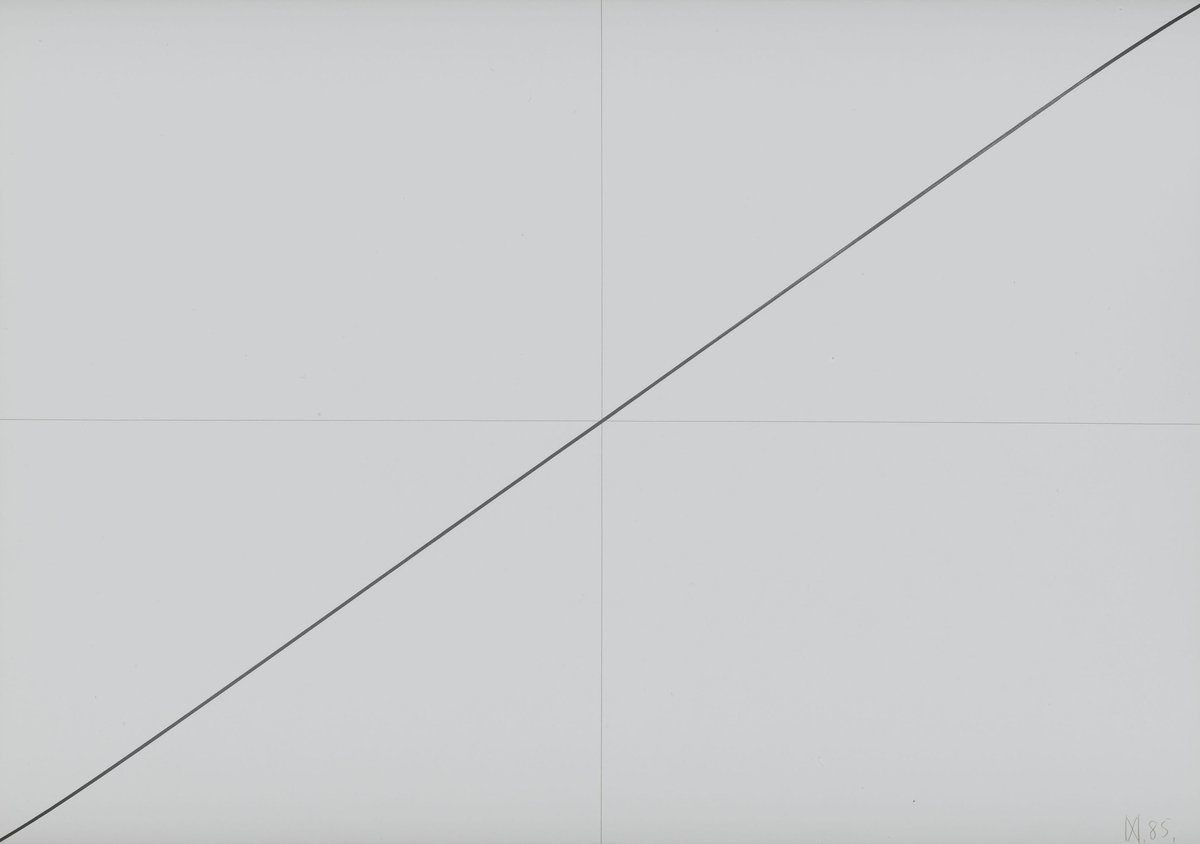 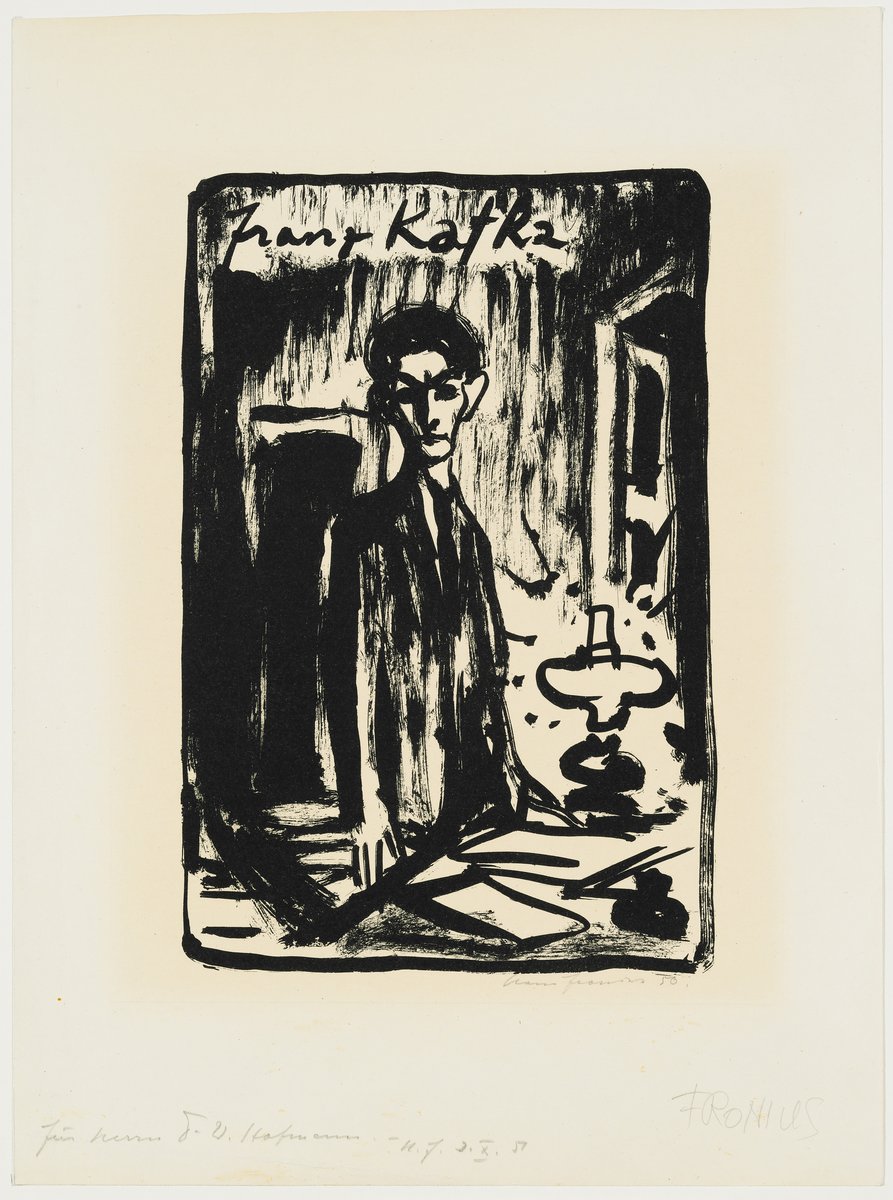