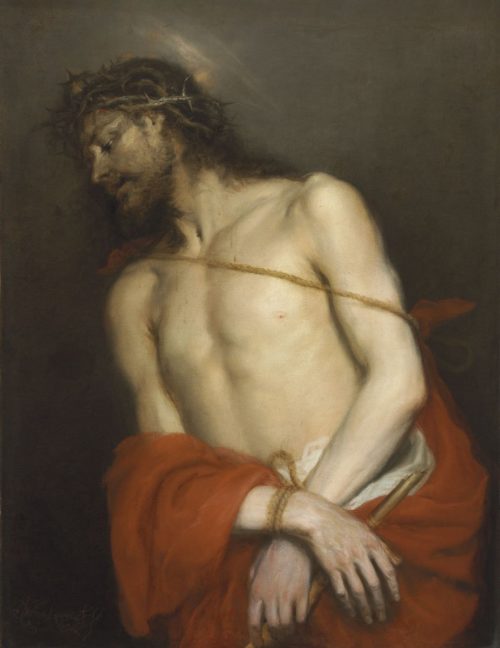 Mateo Cerezo, whose career was cut short by a premature death, was the most talented Madrid painter in the second half of the seventeenth century. He initially studied with his father in Burgos. At the age of eighteen or twenty, he moved to Madrid, where, as his biographers Palomino and Ceán Bermúdez reported, he started as a disciple of Pereda but soon became a pupil of Carre?o. The development of his painting was certainly much influenced by the chance he had to view the royal collections in Madrid. The sumptuous Titians and van Dycks there had a particular effect on Cerezo’s artistic character. This is strongly apparent in the Budapest Ecce Homo, whose restrained, gold-sheened yellow-browns recall the Venetian masters. In his handling of light, delicate, tiny brushstrokes, and especially the effortless technique, he directly follows Titian. The use of red and the rendition of the hands clearly show the influence of van Dyck’s pictures. However, Cerezo rendered Christ’s pain emphatically, with idiosyncratic devices.

Christ’s diagonal posture, leaning slightly forward and sideways, is the mirror image of the Amsterdam picture, The Penitent Mary Magdalene, signed by Cerezo in 1661 (Rijksmuseum), similar in scale, style, colouring and use of light. This suggests that the last, illegible digit of the date on the Budapest canvas should also be “1”, i.e., 1661. Apart from the stylistic similarities and the complementary positioning of the figures, the original relation of the two paintings is also supported by the fact that the Budapest picture was acquired for the Esterházy Collection from the London collection of Edmund Bourke in 1819, while the Amsterdam one was purchased from the same collection, after Bourke’s death from his widow in Paris, in 1823.

Antonio Ponz, in his description of the Burgos Cathedral, mentioned an Ecce Homo and several other major paintings by Cerezo, including a Christ on the Cross (still in situ), on which the Saviour’s face is similar to that of the Budapest painting. This work, like the Budapest one, is also dated to the artist’s final period, 1662-1663. One of his critics summed up Cerezo’s painting during this period as being “…rich and sensitive, with effortless brushwork and vibrant, warm colours”. 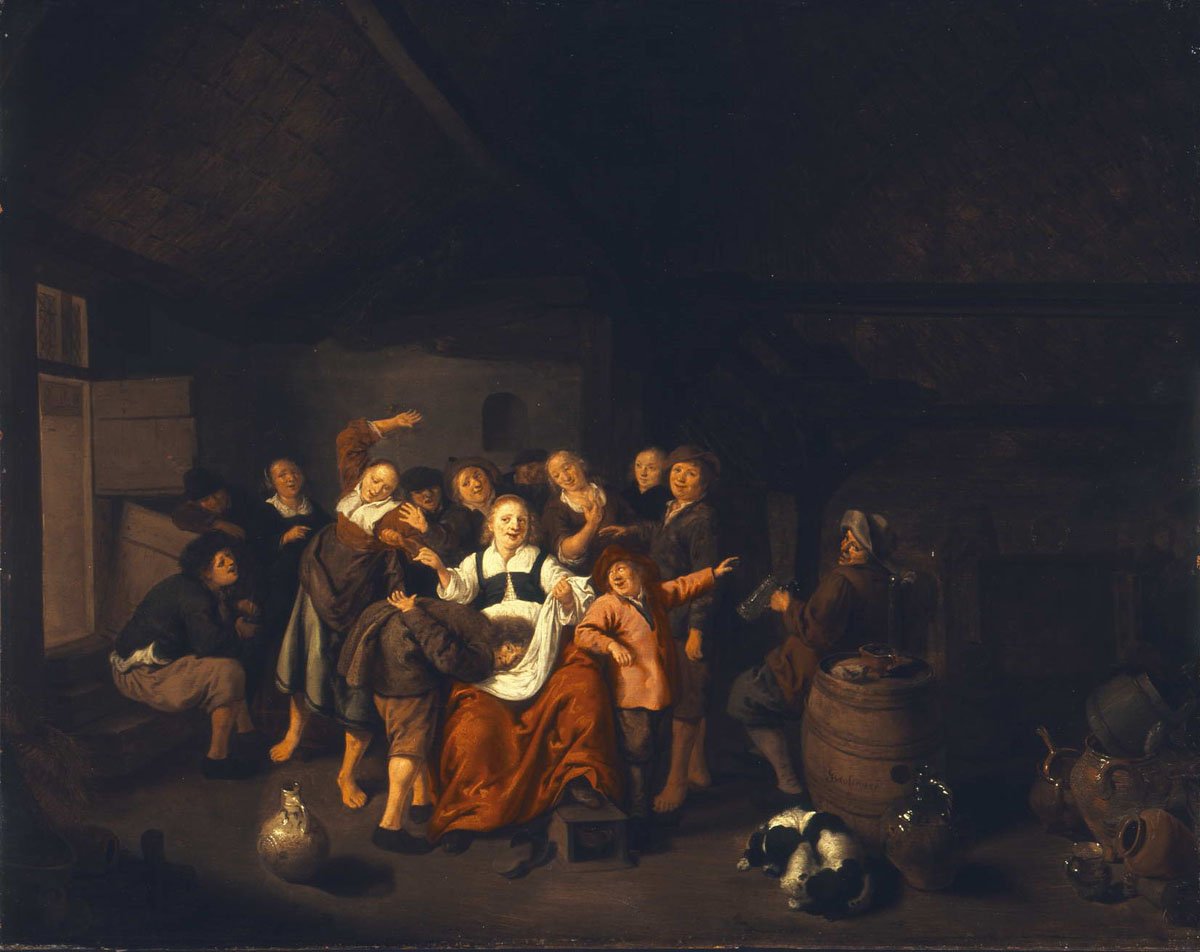 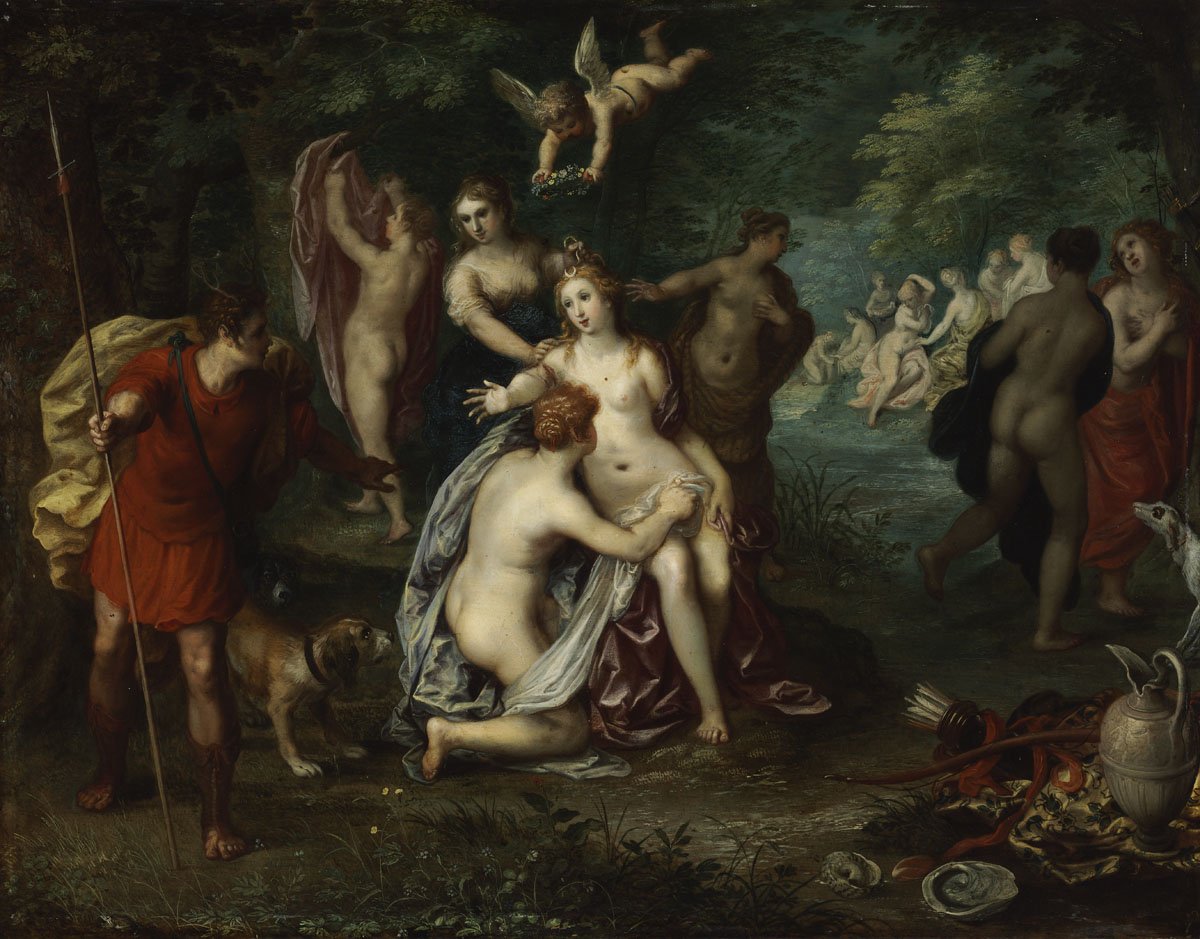 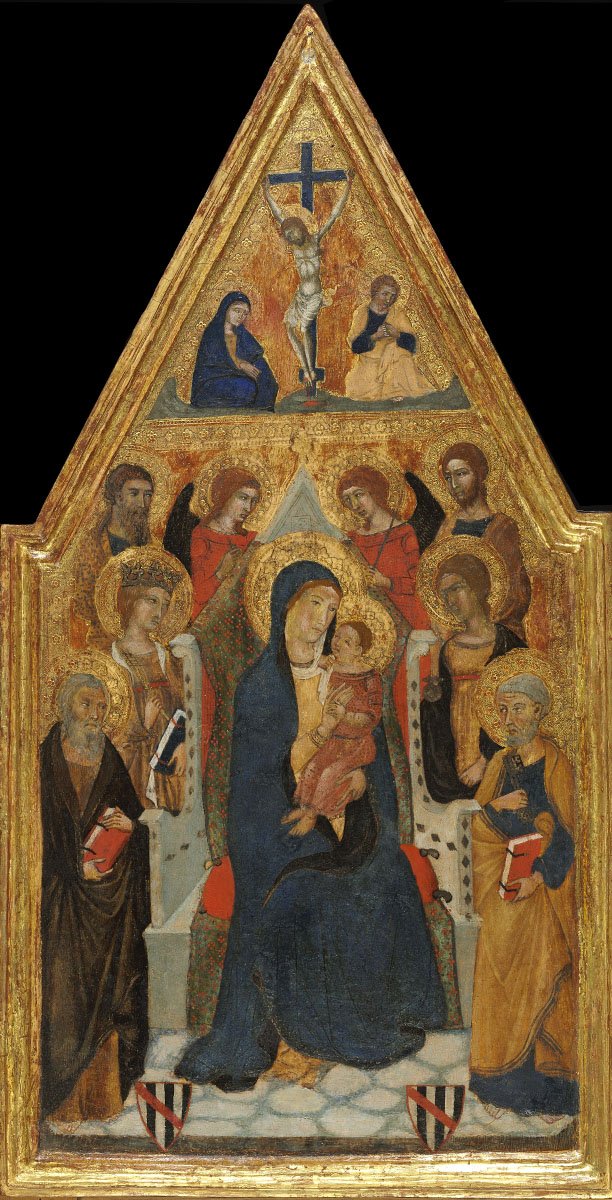 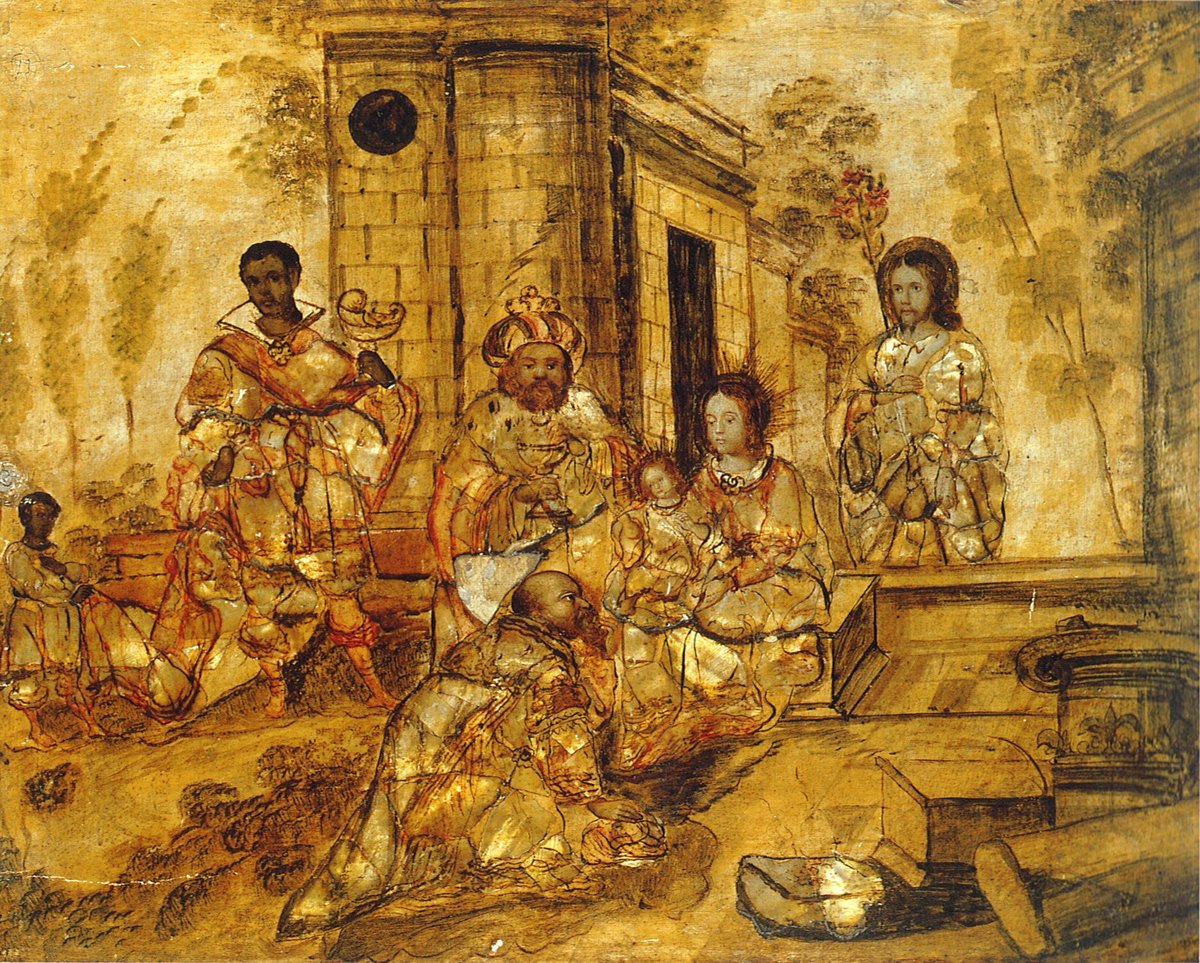 The Adoration of the Magi Mexican Painter 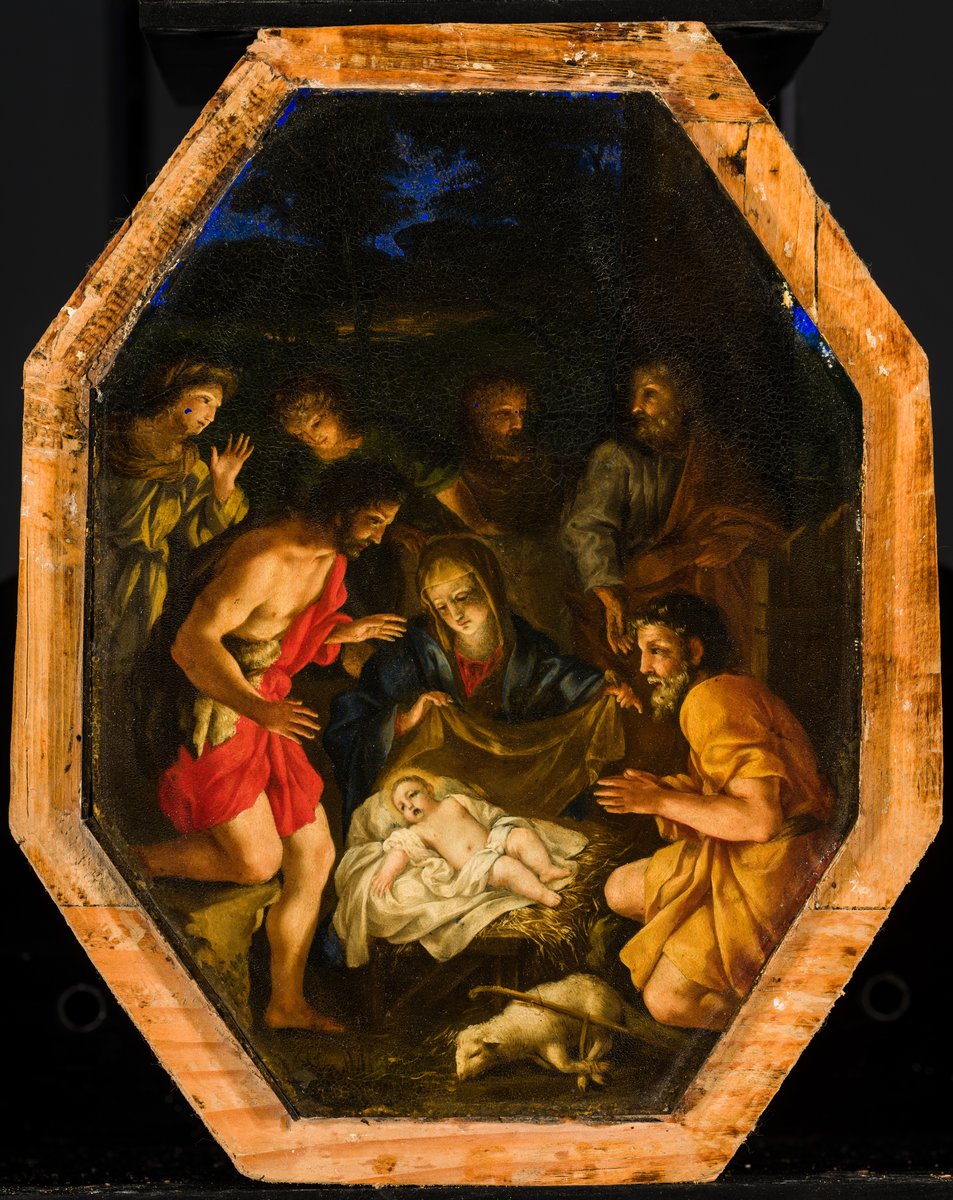 The Adoration of the Shepherds Guido Reni (follower of) 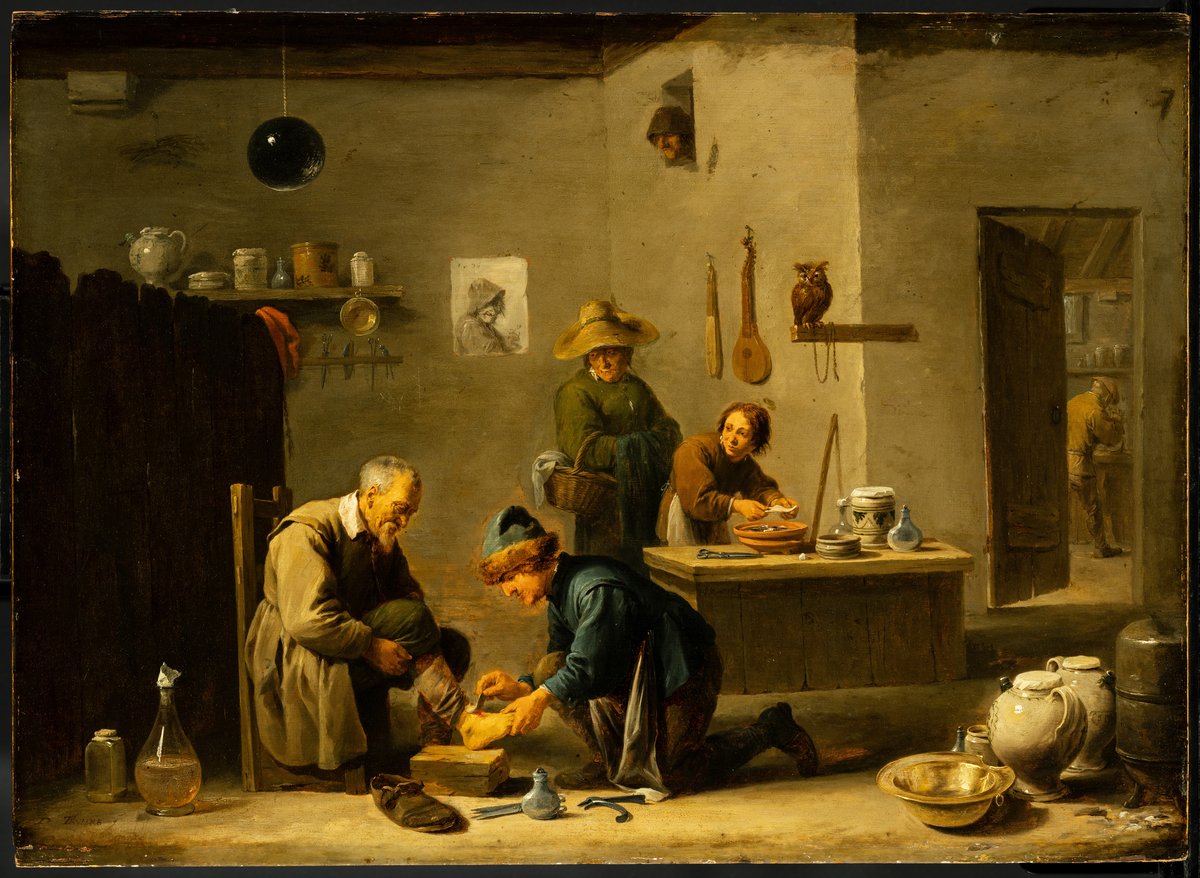 A Barber Surgeon in his Workshop David Teniers the Younger 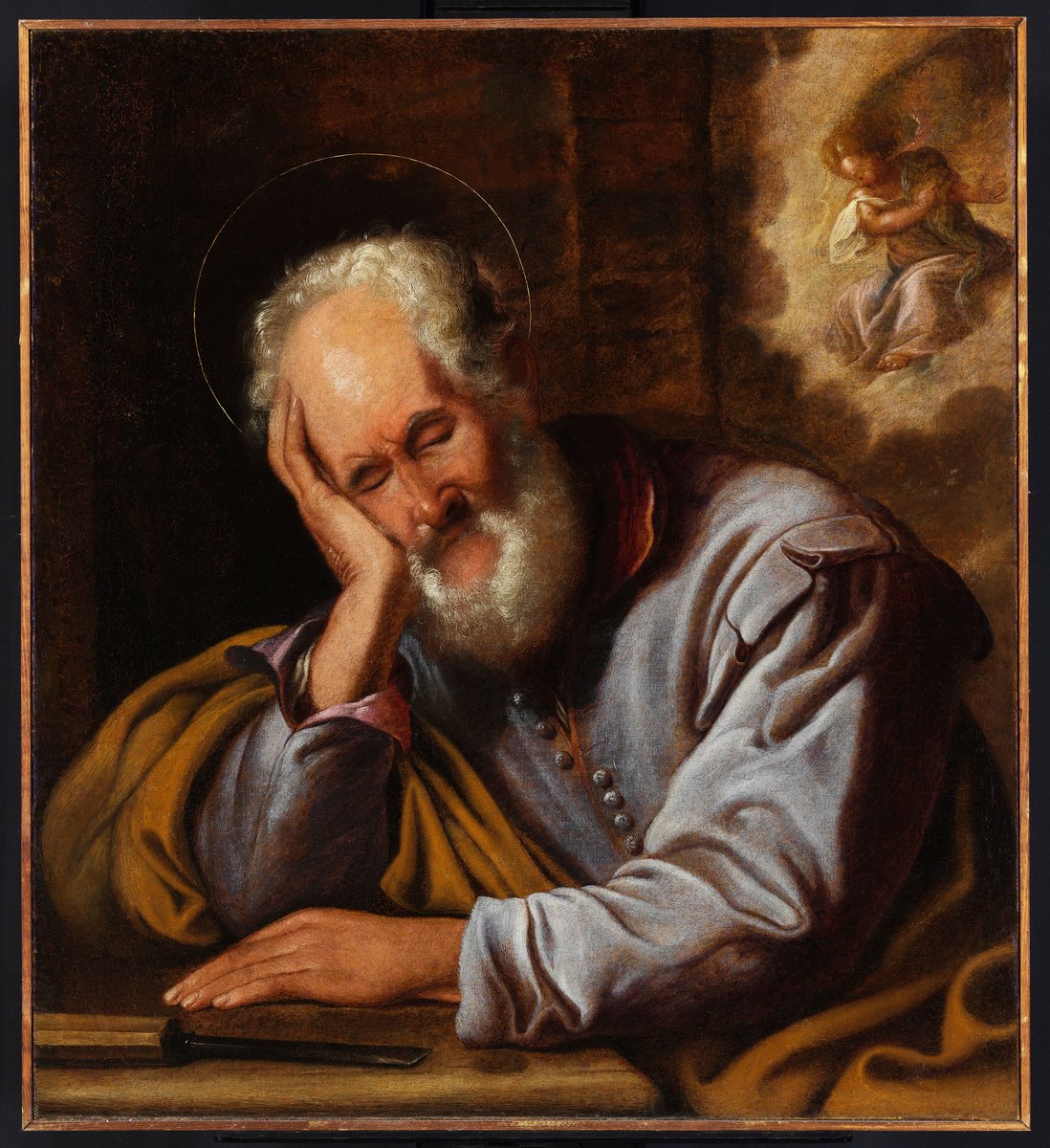 The Dream of Saint Joseph Painter of Lorrain 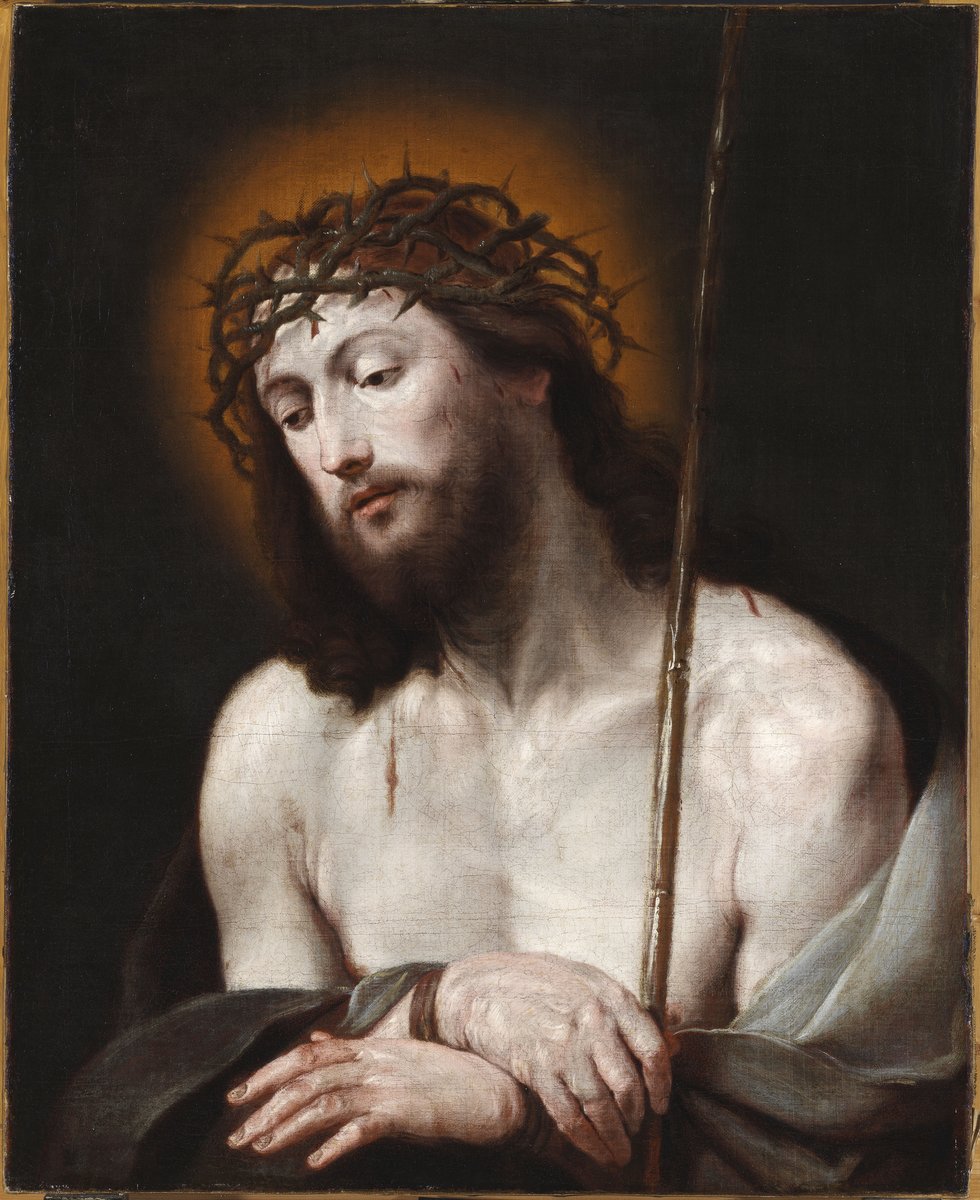 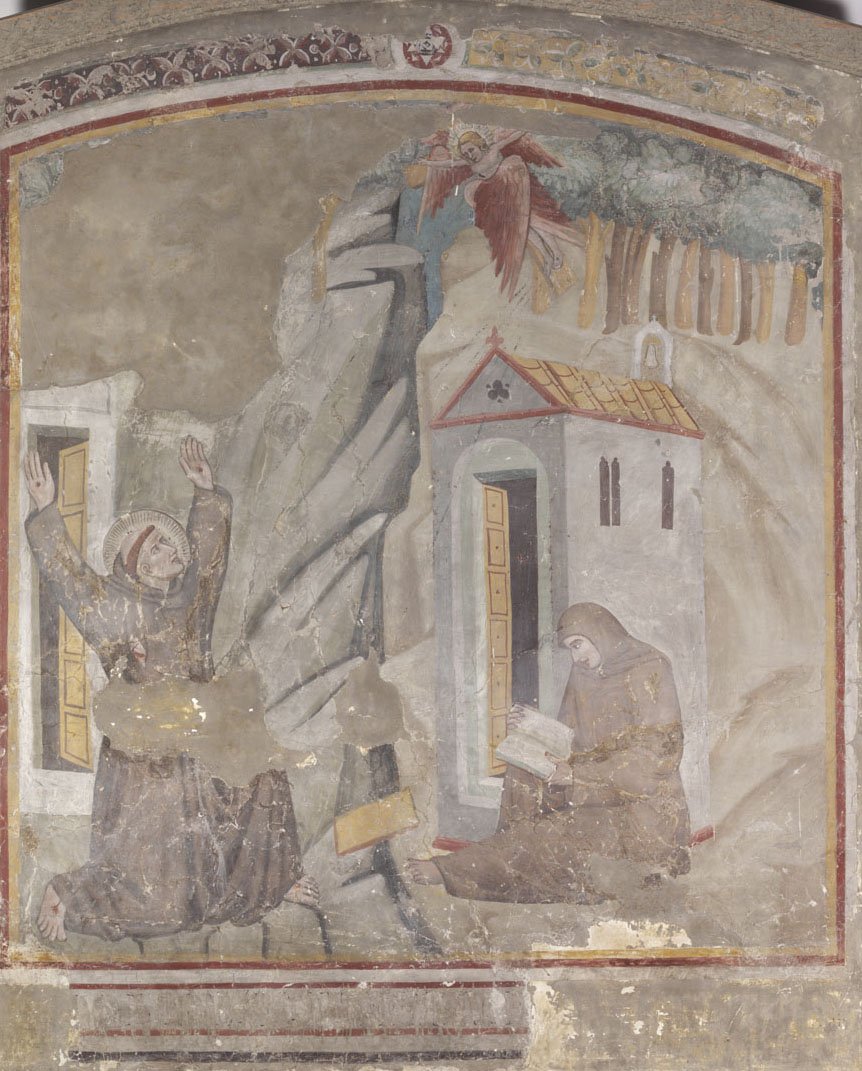 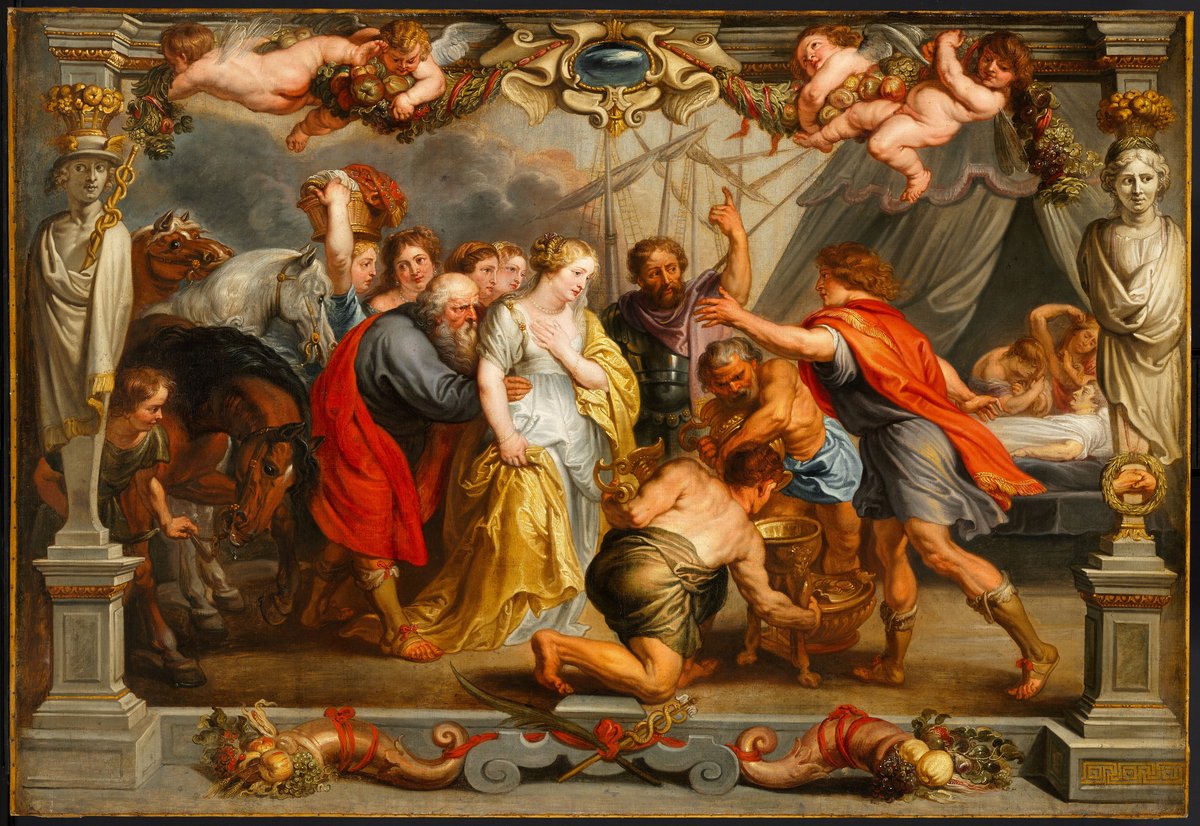