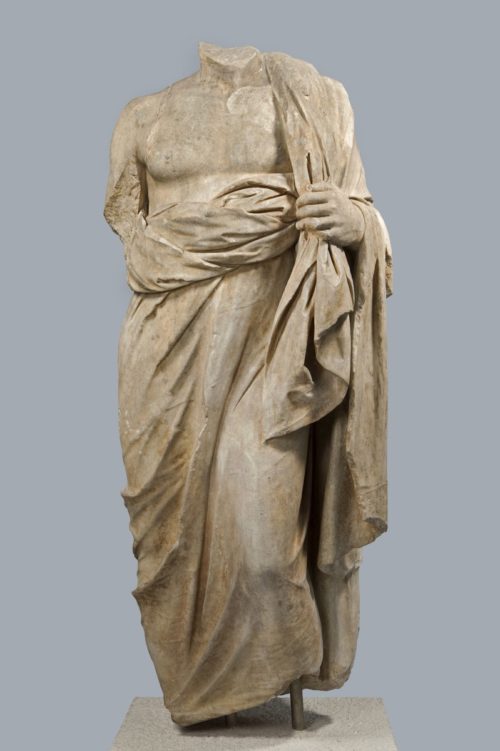 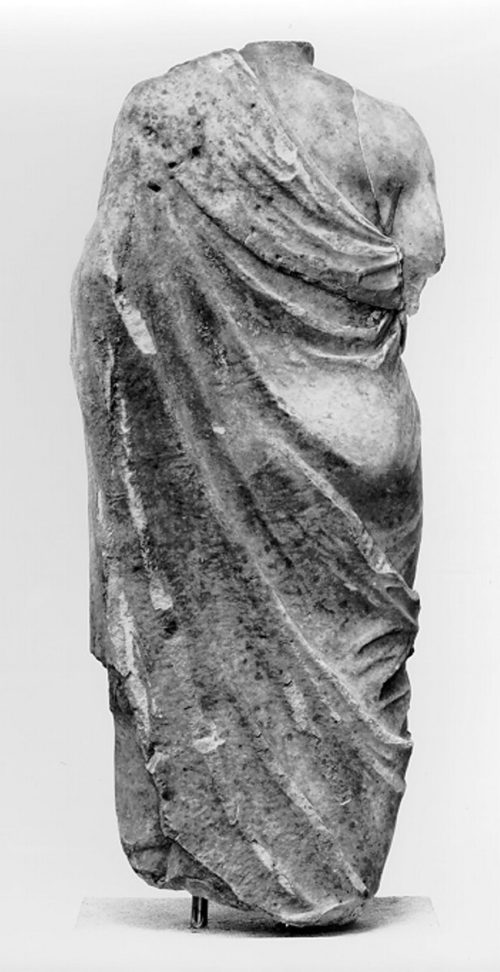 The life-size statue, carved of Pentelic marble, shows a draped man in the prime of his life. The figure stands in a relaxed posture, with the weight of his body on the right leg. The muscles of the neck indicate that his head was turned slightly to the left. With his left hand, he holds up the edge of his cloak, thrown over his shoulder, his right hand must have hung down at the side.
The statue is the work of a master sculptor. The body is modelled accurately under the drapery, without becoming a formless mass of marble. The cloak is also masterfully carved (note, for example, the delicate elegance of the folds of the cloth twisted around the abdomen, the skilful undercarving at the edges of the cloak, and the way the edges broaden above and below the left hand as the cloth leaves its grip).
The plasticity of the front view is more highly elaborated than the rest, which indicates that the statue stood in a niche. Such niches, evoking the shapes of Greek temples and public buildings, adorned the mausoleums of wealthy families in the late classical period. This led to the frequent interpretation of the statue as a funerary monument, a portrait of the deceased, which is further confirmed by its alleged provenance, Velanideza in Attica, where a large ancient cemetery is also situated. In principle, however, the statue could also represent a divinity, since the schema of a male figure clad in a simple cloak was not only appropriate for the representation of members of the community in the poleis, but also for that of healing gods (chiefly Asklepios), popular in the religion of the period. Nevertheless, some details, especially the athletic musculature beginning to loosen with age (note, for example, the lifelike right pectoral or the wrinkles on the neck), suggest that the statue is indeed a portrait, the idealistic representation of an unknown man. The disciplined posture, the trained body only gradually yielding to the passage of time, and the neatly arranged clothing produce a figure which conforms to the ideal of a man in harmony with the world, knowing and acknowledging his place in the infinity of the cosmos – a figure embodying the Greek concept of the perfect man from the last moments of the classical age of Hellas.
The core of the Collection of Classical Antiquities consisted of 135 marbles bought from a German private collector. In the years following the purchase, attempts were made to enrich the collection – primarily of historical value – with major works, the most significant acquisition being the torso from Velanideza. Antal Hekler, the archaeologist who had also played a key role in the 1908 purchase, selected the piece in the summer of 1914, only weeks before the outbreak of World War I, to make it the “centrepiece and adornment” of the collection. 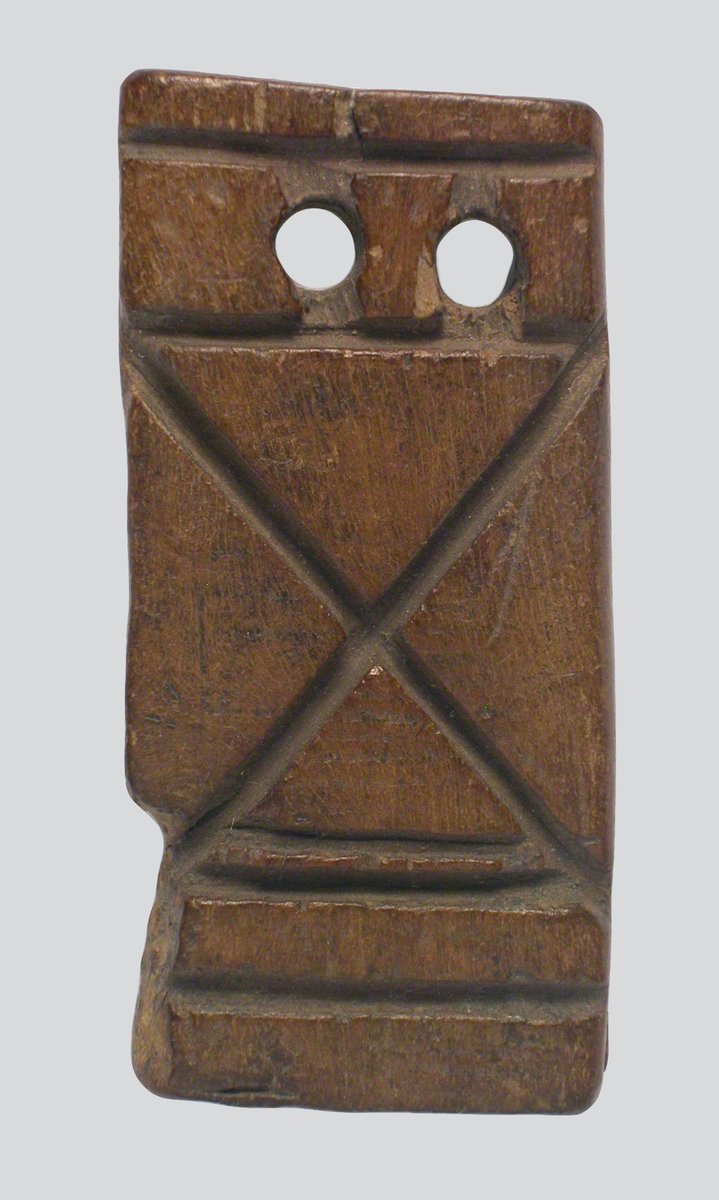 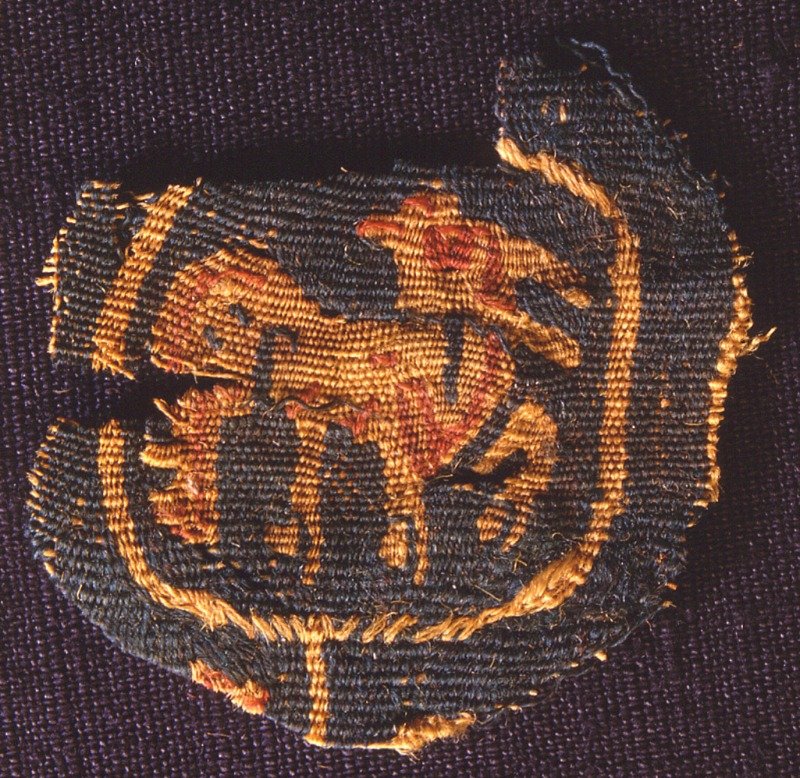 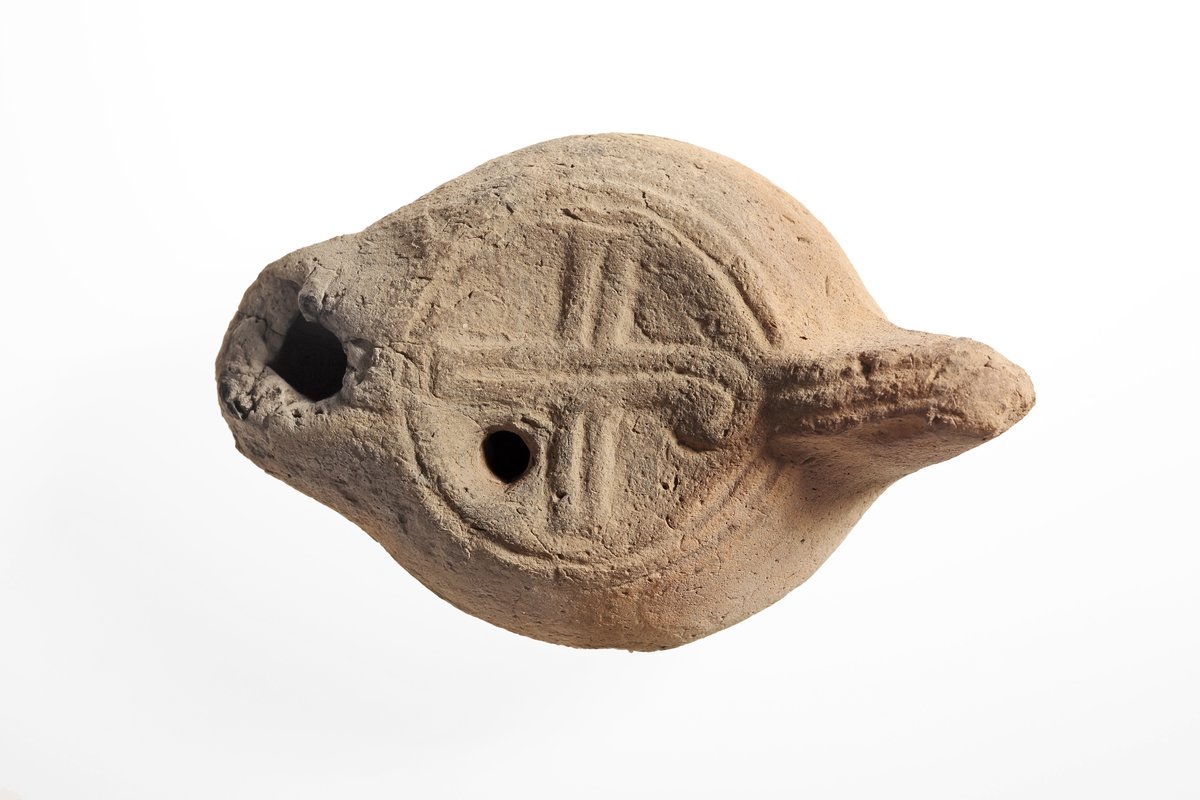 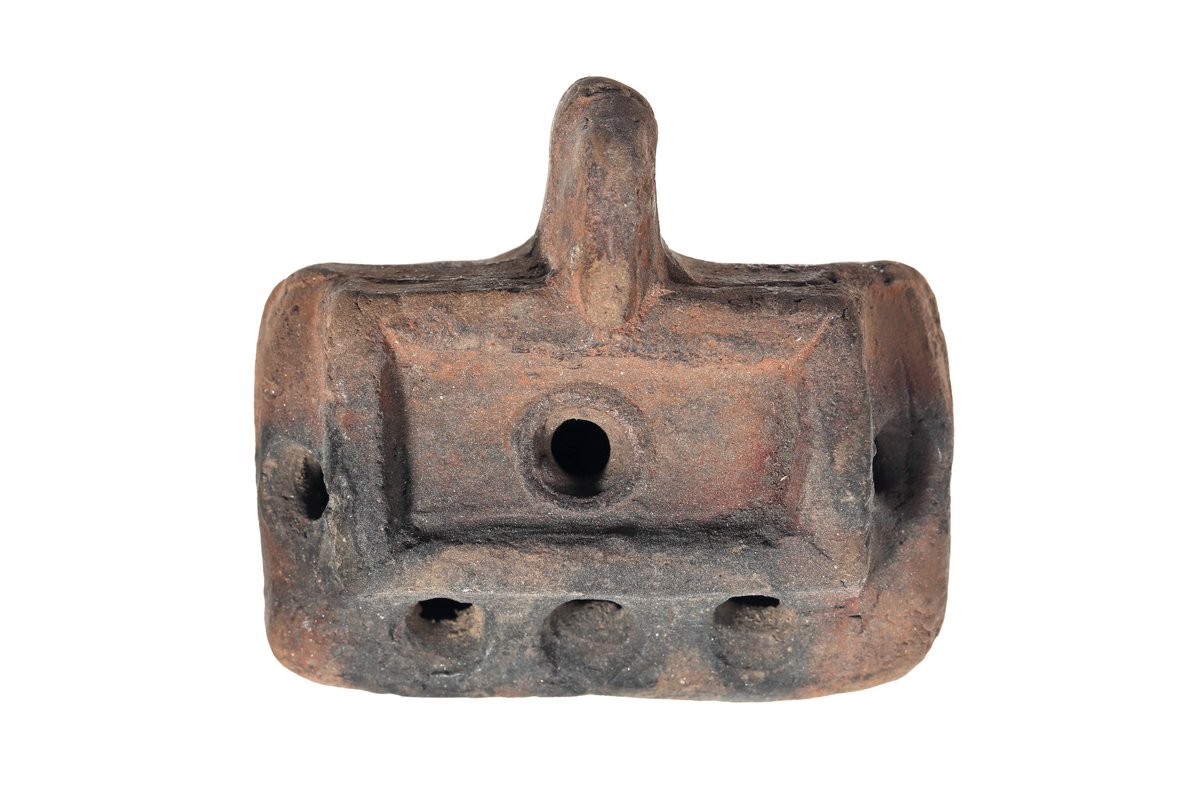 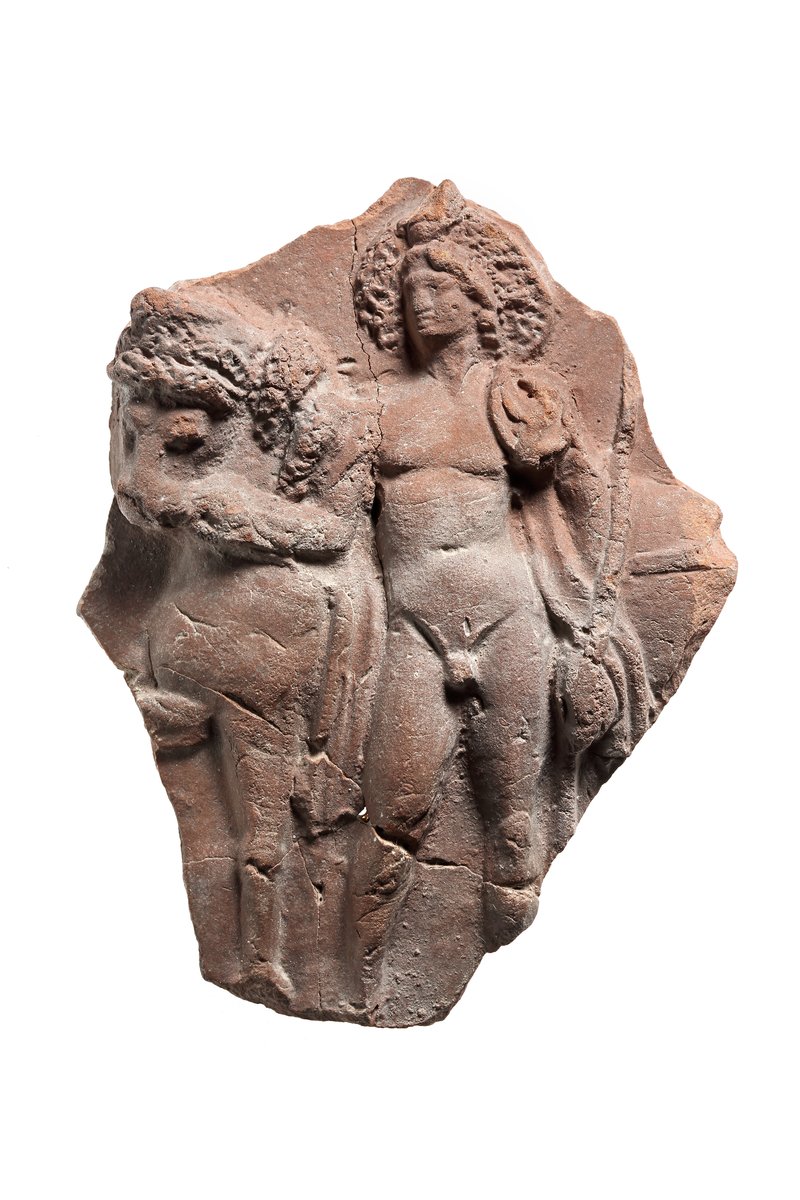 Votive Relief with a Dioskouros 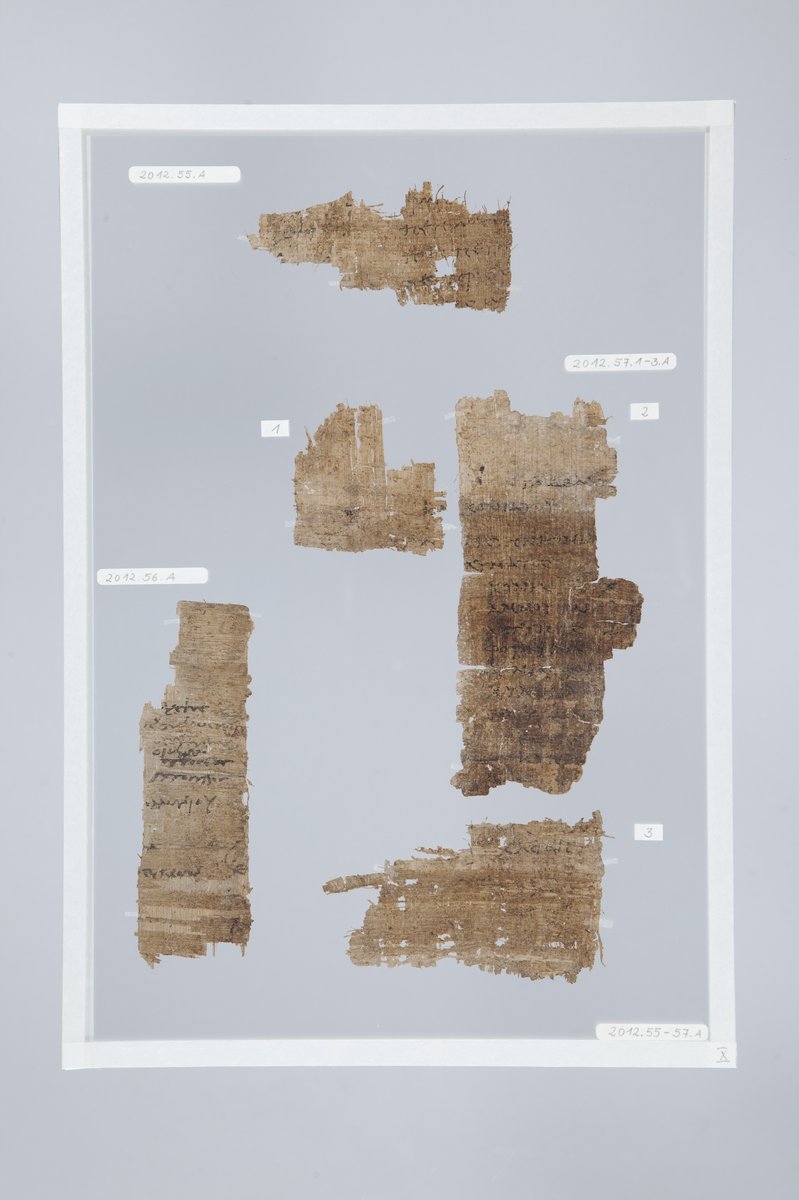 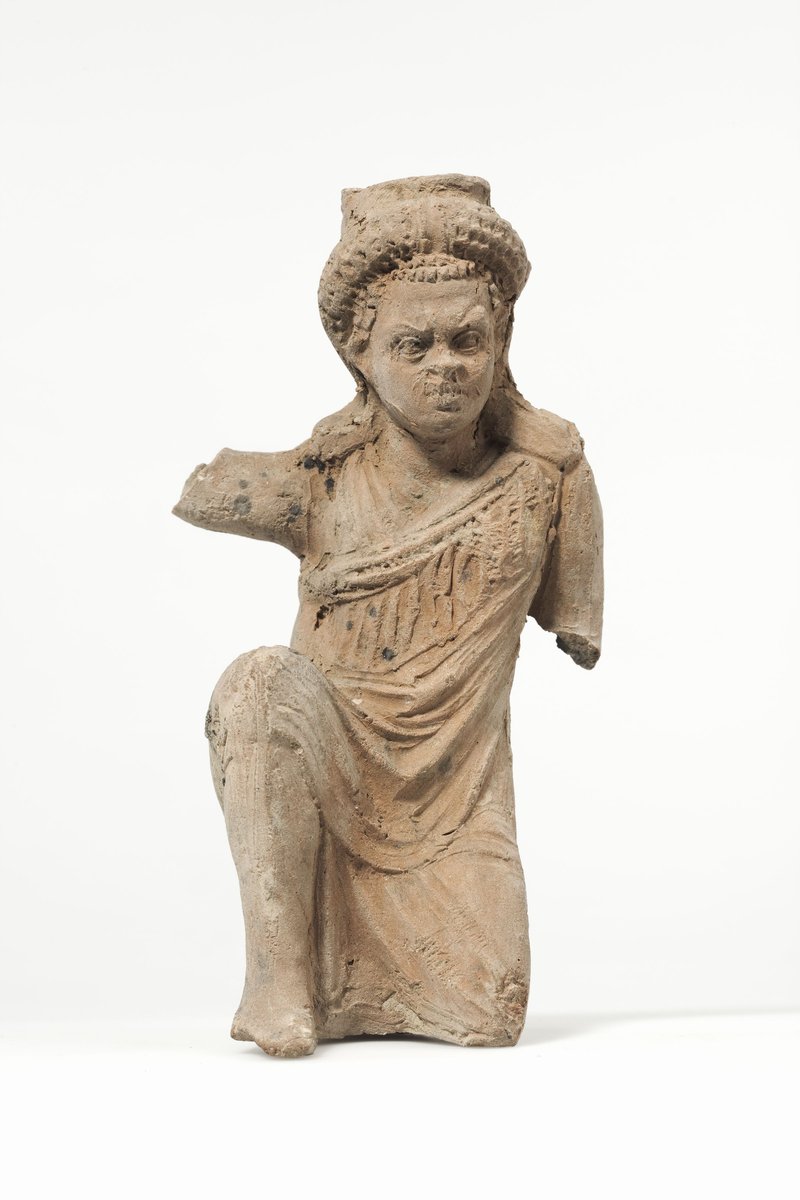 Vessel Shaped as a Nubian Priestess 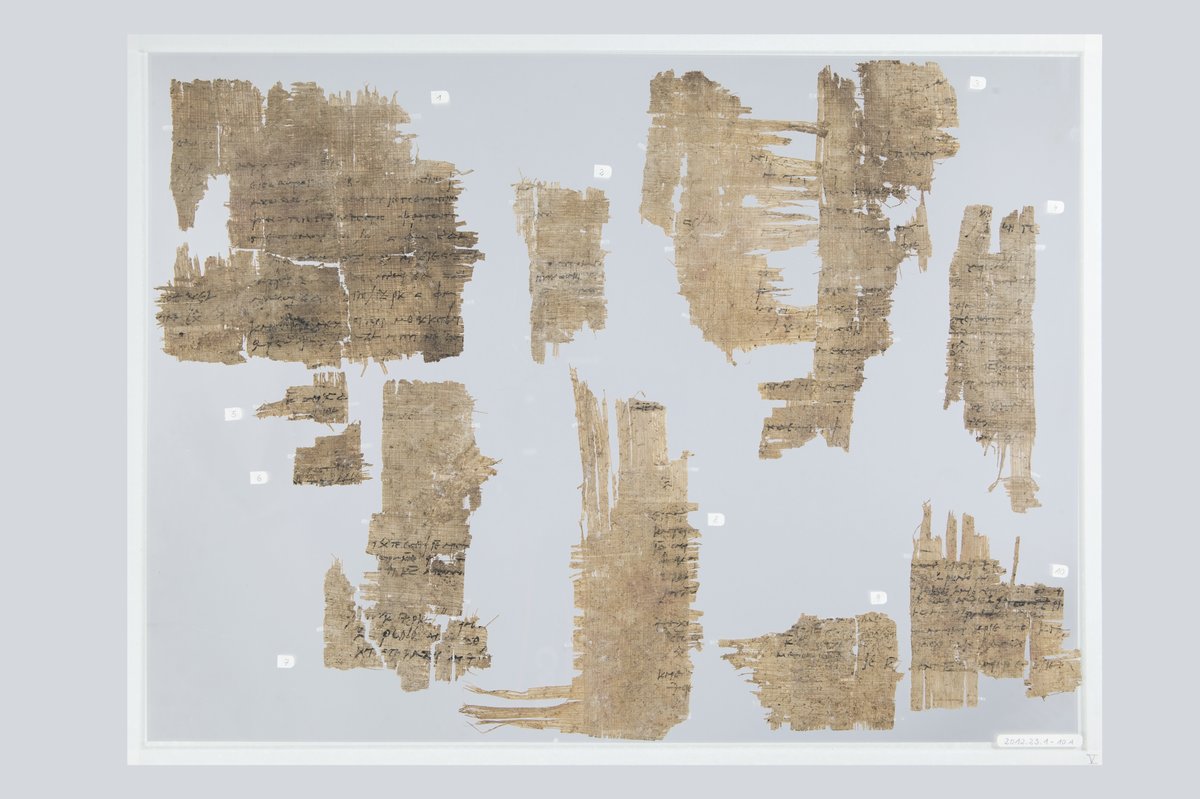 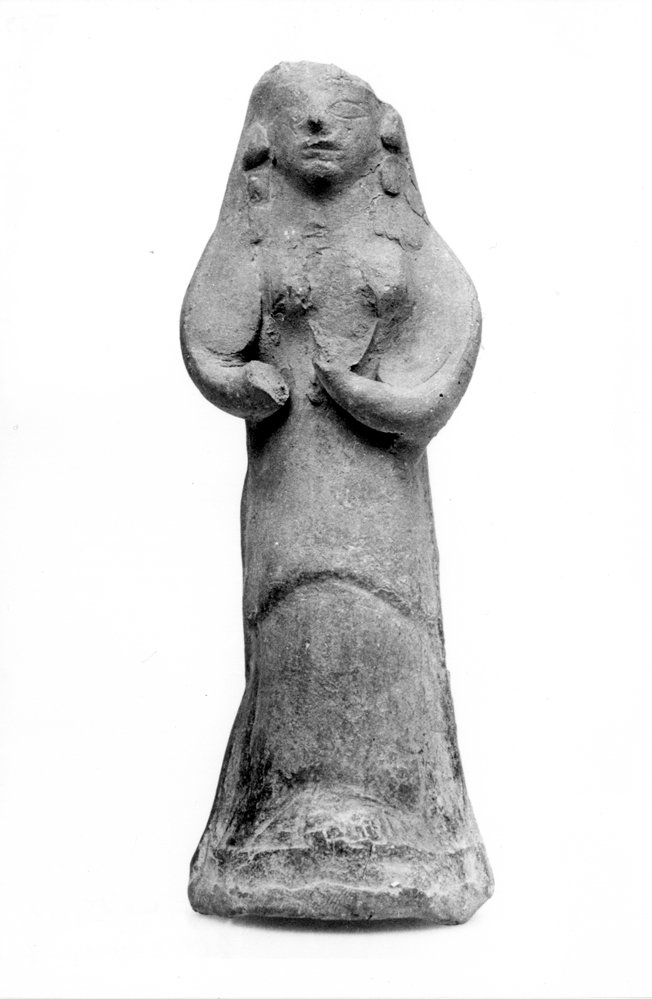 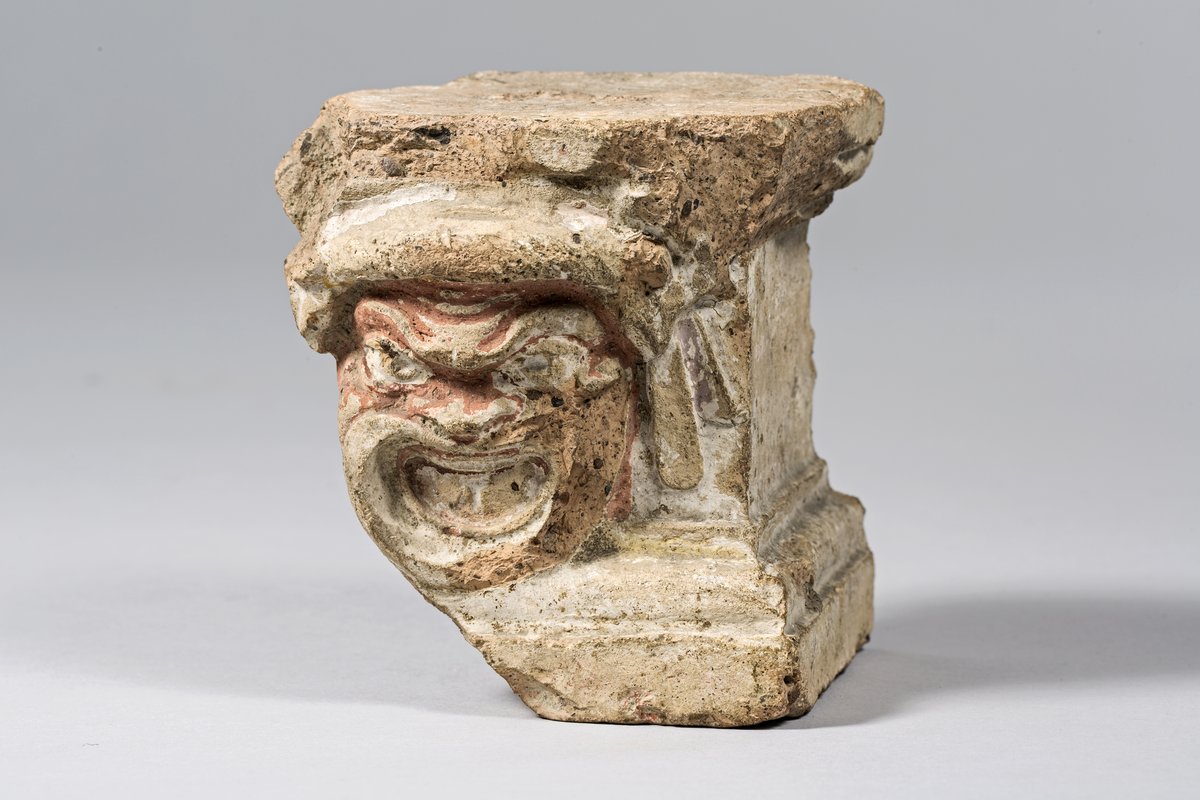