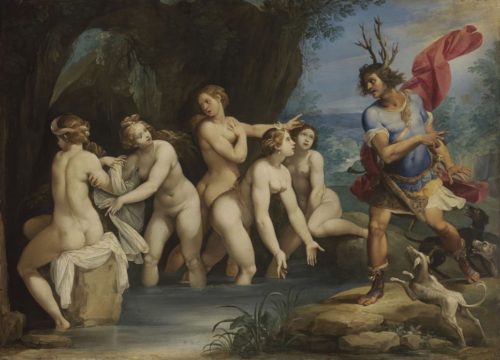 The last exponent of Roman Mannerism was the Cavaliere d’Arpino, born Giuseppe Cesari. He was one of the fresco painters most frequently employed of the Curia. In addition, his carefully executed cabinet pictures were highly prized by art-collecting prelates and aristocrats, and his mythological compositions of refined erotic content were always sure to find satisfied patrons. In Diana and Actaeon painted on copper about 1603-1606, he has visually translated Ovid’s playfulness and piquant wit with great skill and empathy. The subject is based on the Metamorphoses (III: 138-253), a literary source most often used by Mannerist artists.
The unexpected appearance of the hunter lost in the woods raises feigned, not real, alarm among the goddess and her companions. They act out the role of the surprised bathing with charming affectation in five different ways, at the same time demonstrating the master’s expertise in painting nudes in all sorts of poses and from all viewpoints. The second nymph from the left, her hair lifted by her sudden move away from Actaeon, grabs her companion but turns with flirting curiosity to eye the intruder. The hunter looks back at her, his pose mirroring hers, as if in the last moment before his transformation they were experiencing mutual love at first sight. Diana looks up at the valiant hunter not with the relentless hatred described in the myth, but with childish wonderment that leaves her agape. The way she splashes him with the deadly water could just as well be a timid gesture of invitation to lovemaking. The innocent, girlish faces are artfully contrasted with the round forms of mature female bodies. The vicious dogs attacking Actaeon, the waterplants in the foreground, the misty cave with roots growing from the cracks, the sun-drenched trees with their voluminous foliage and the smooth water surface are all superbly painted details. 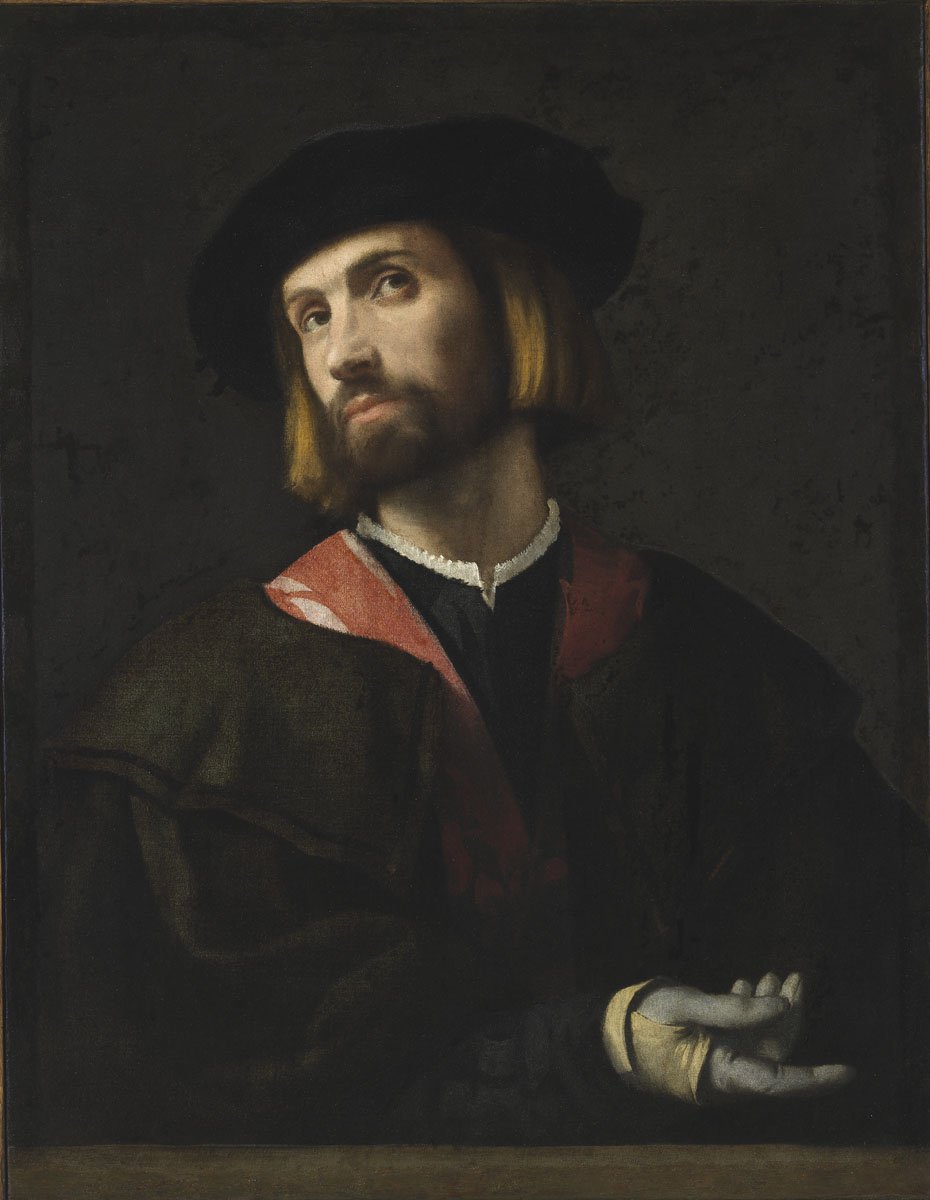 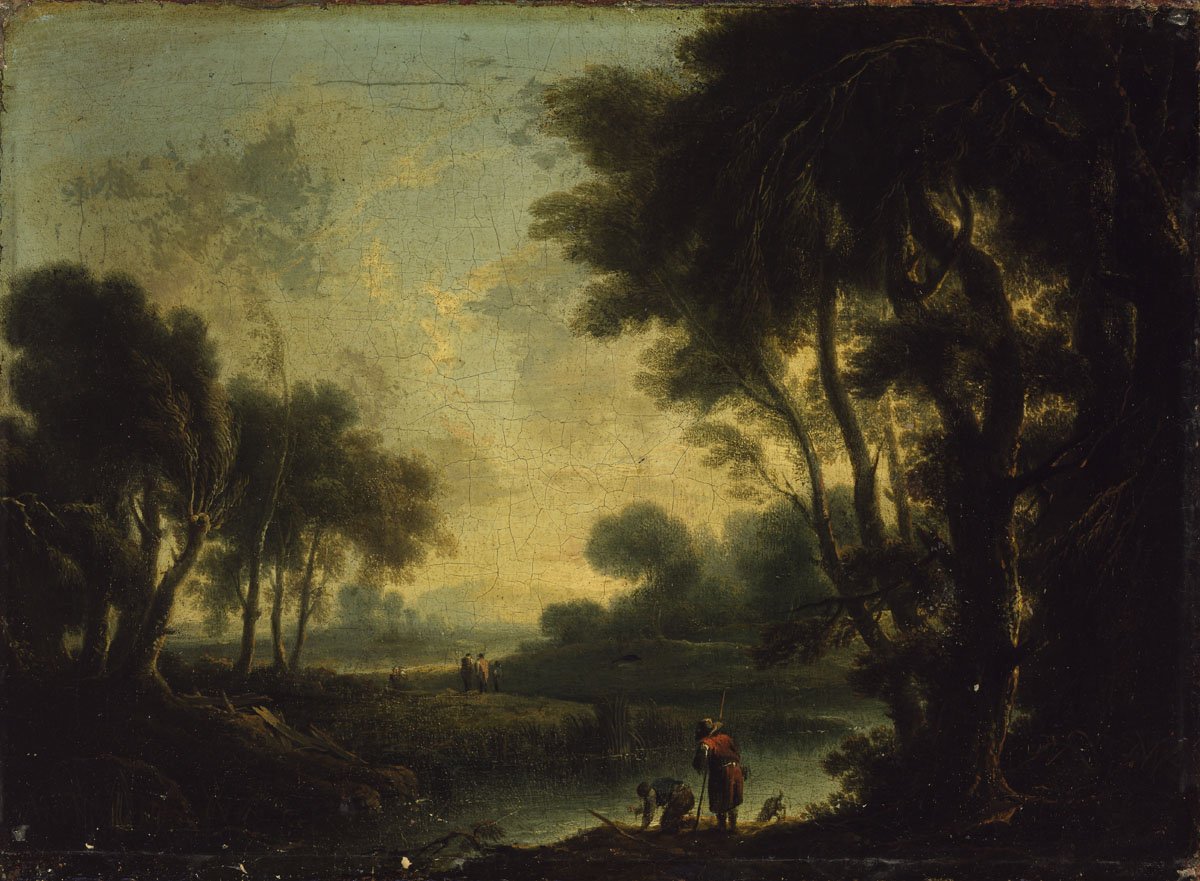 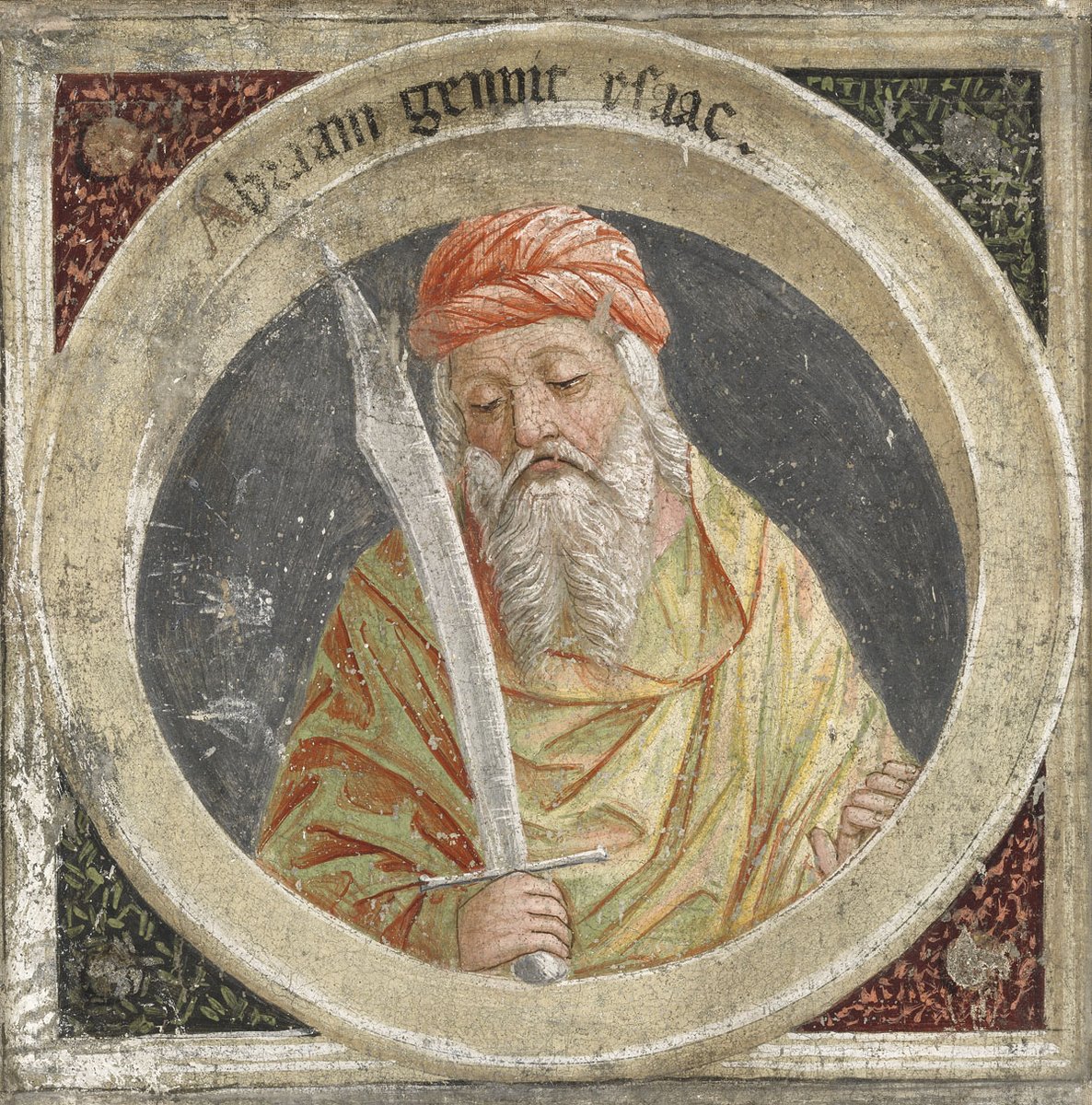 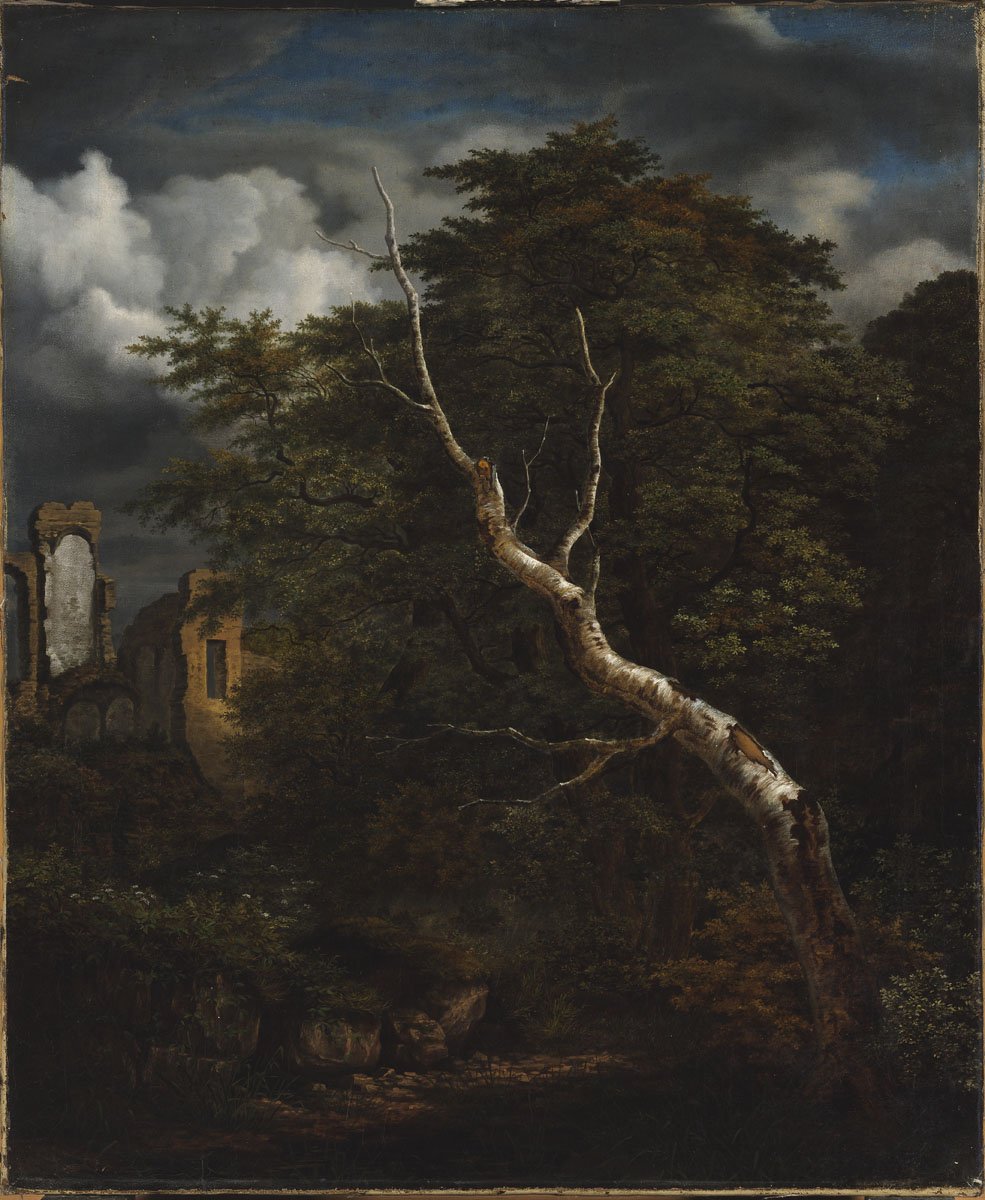 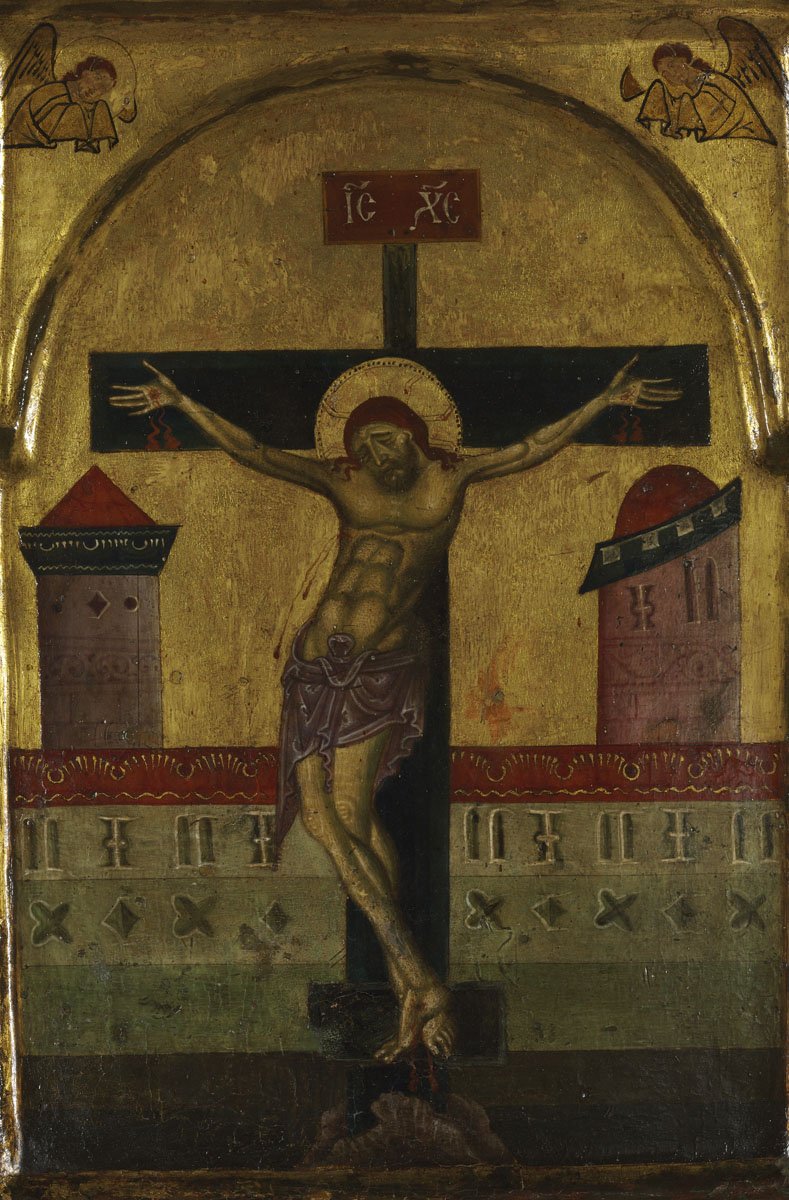 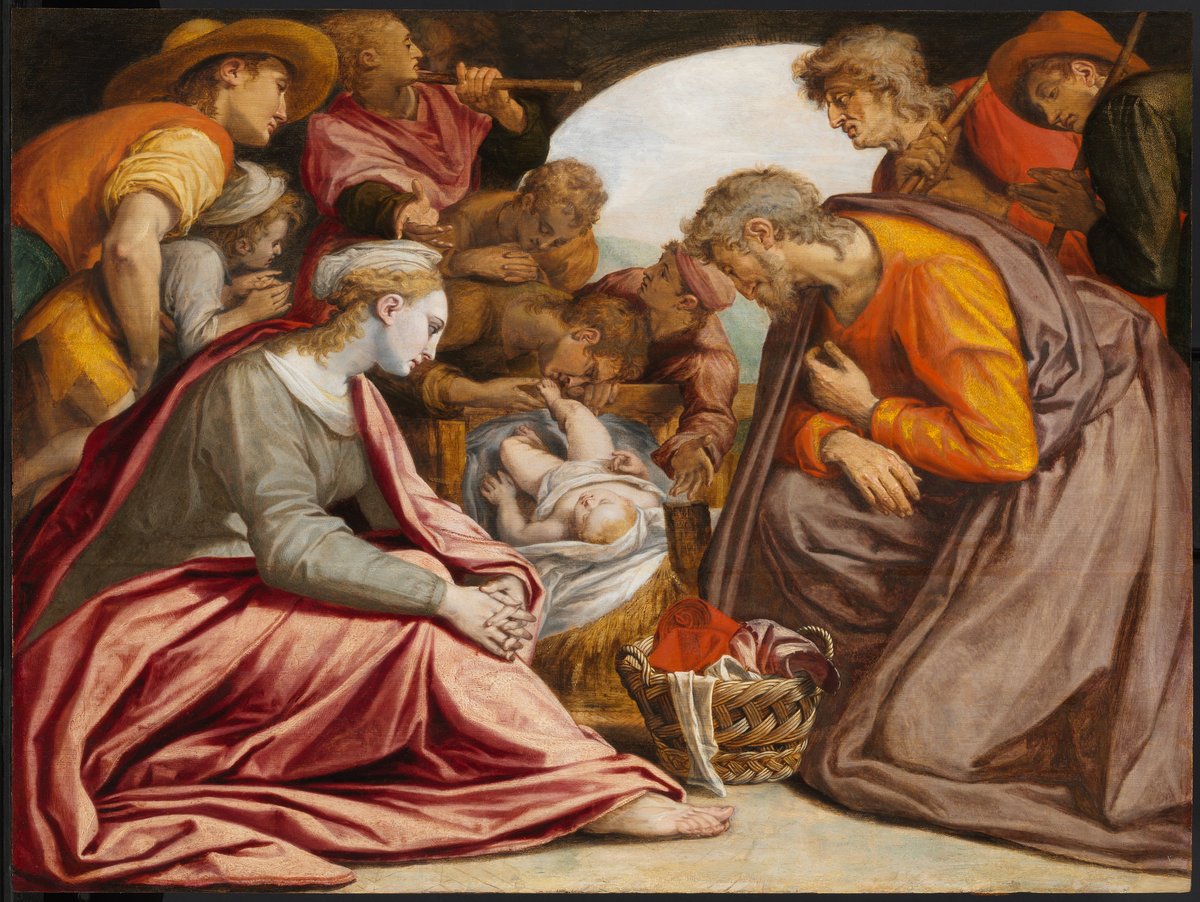 The Adoration of the Shepherds Anthonie Blocklandt 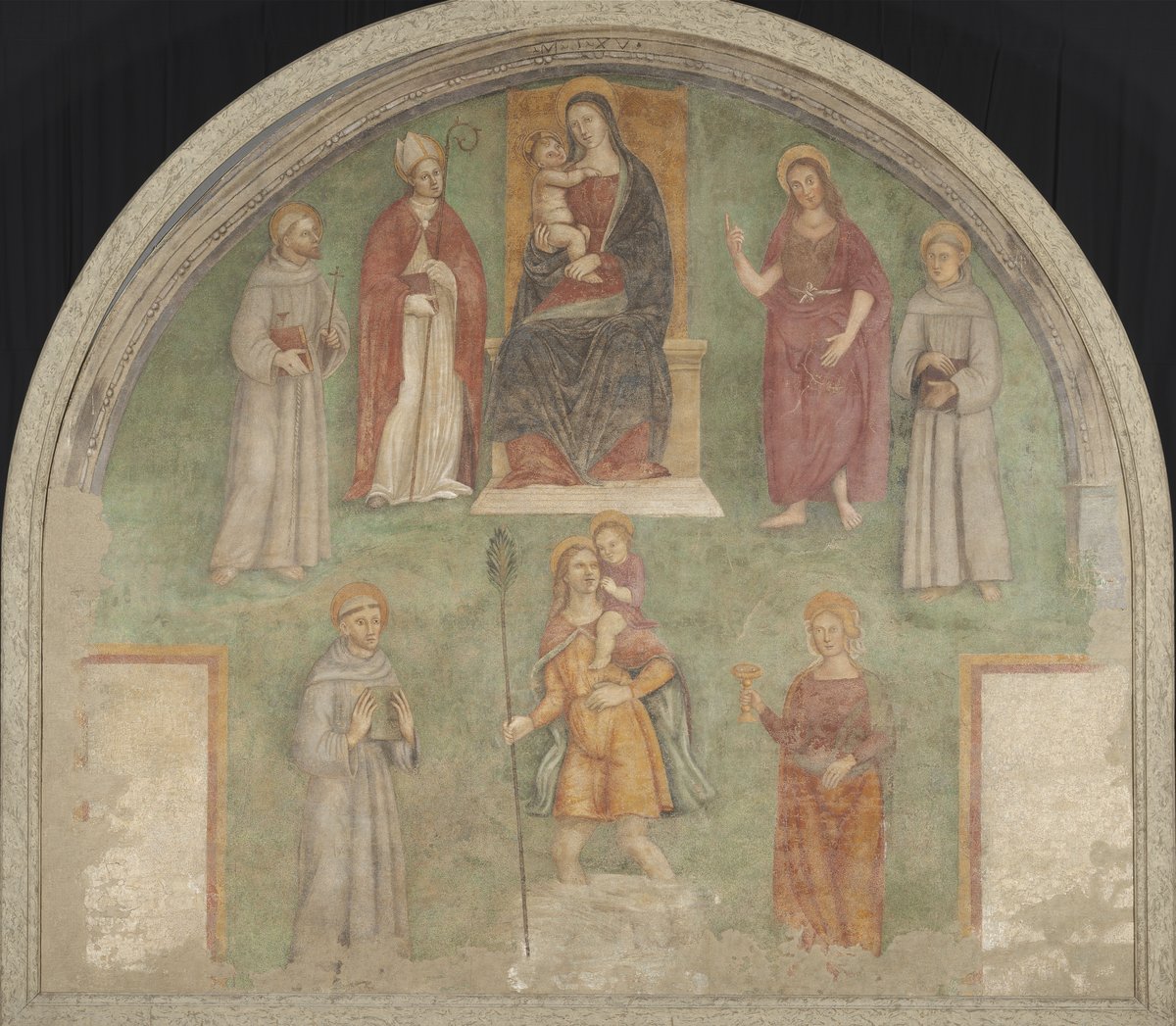 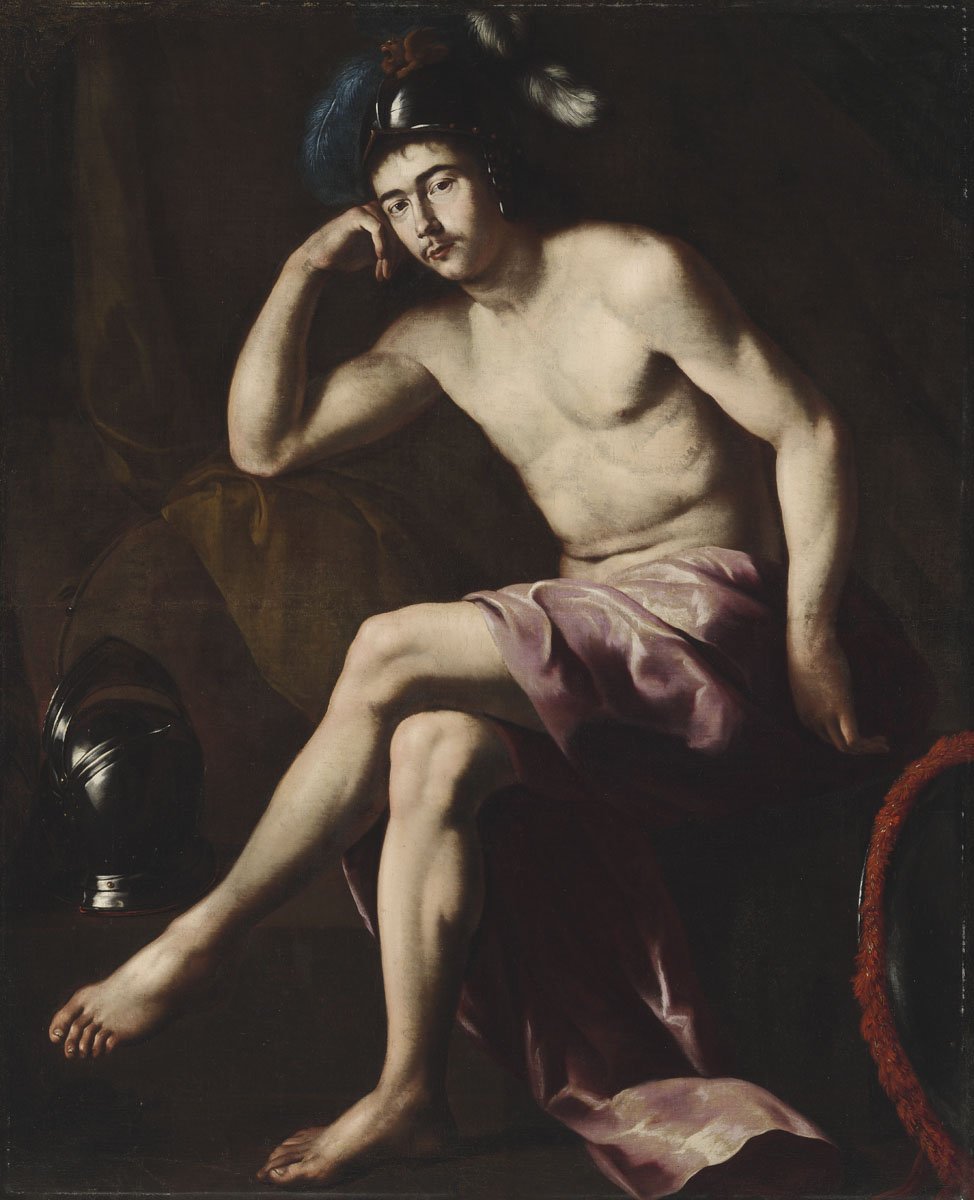 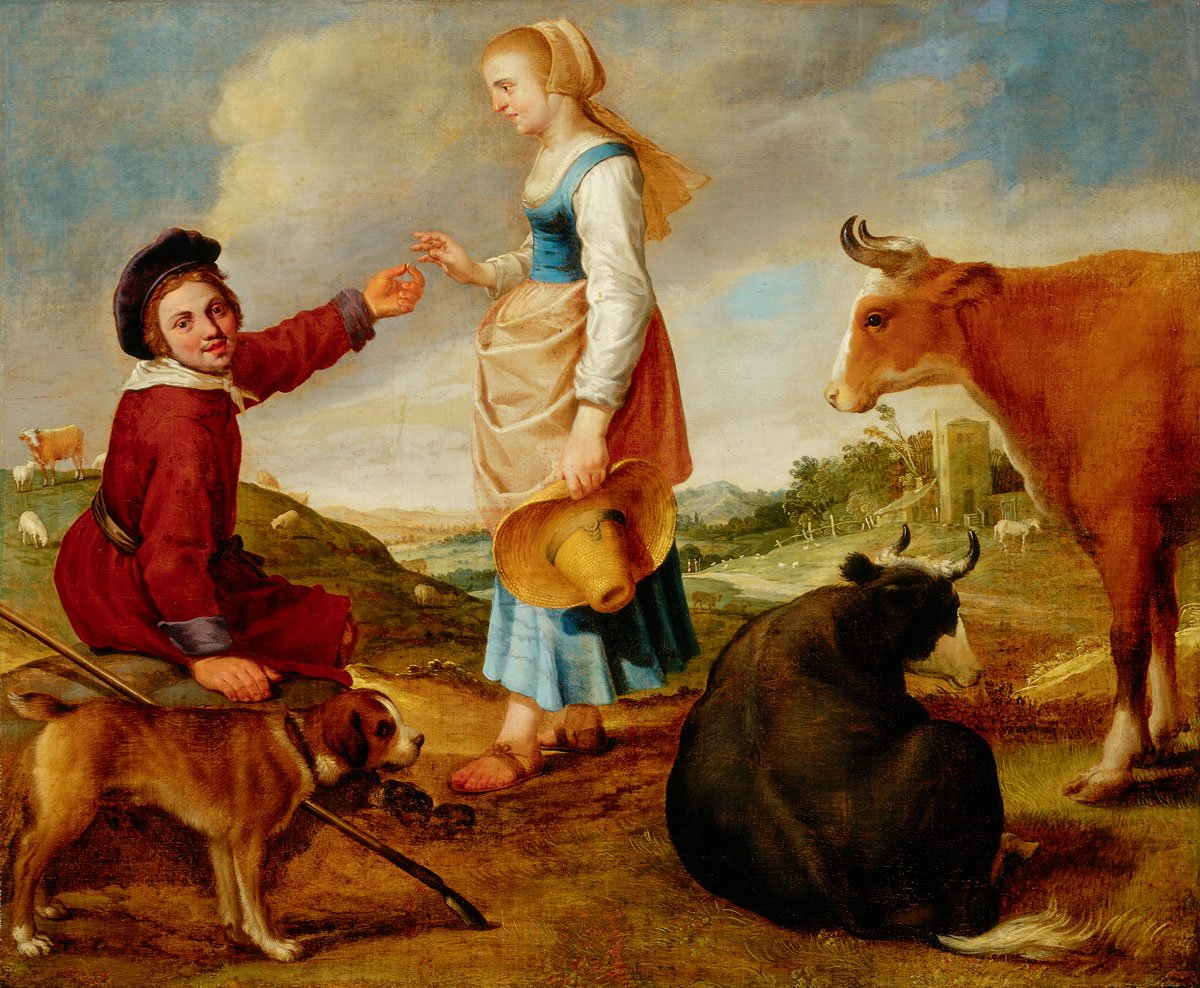 Portrait of an Engaged Couple as Shepherds Jacob Gerritsz. Cuyp