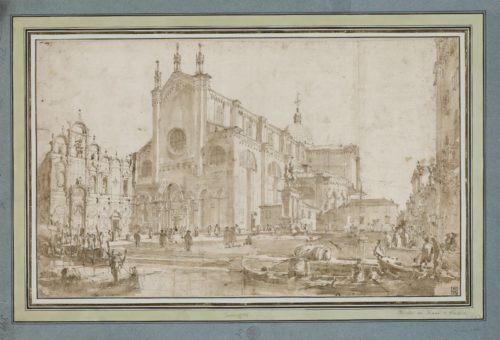 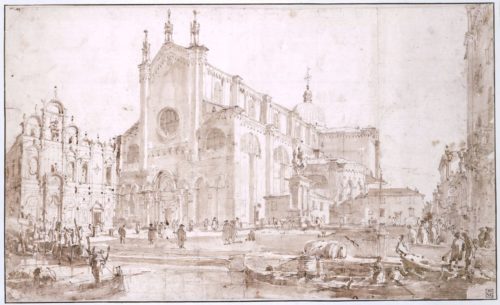 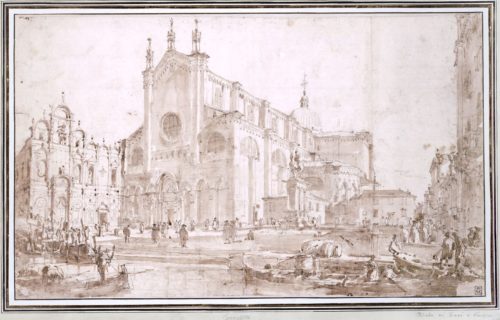 At the start of his career, Francesco Guardi worked with figurative images, but he was to achieve lasting success with his views. The veduta form had developed from engravings of city views illustrating fifteenthsixteenth century world histories, reports of pilgrimages and geographical atlases. Other contributions to the formation of the genre were images of ruins illustrating works on antiquity and picture of urban celebrations. In the late seventeenth-eighteenth century, the veduta became widespread in response to an interest in celebrated places of the world, which had grown progressively stronger since the Renaissance. Travellers also liked to buy views to take home with them. In Italy, Rome and Venice offered the best sights, and attracted the most travellers. The former abounded in ancient and modern art and monumental architecture, and the latter had the Laguna and unique buildings incorporating oriental elements.

Francesco Guardi added to the traditions of the Venetian city view with masterful portrayals of the misty coastal atmosphere and the play of light reflected on the water. His pen-and-wash drawings and splendidly coloured paintings record city celebrations and everyday life. Buildings appearing to dissolve in the light and figures broken down into patches created a unique form of expression which might be regarded as a distant precursor of Impressionism.

His Budapest drawing is based on Canaletto’s painting, known from Visentini’s etching, but his outlines and contrast result in a fundamental reworking of the model. The view is dominated by the three-quarter profile of the Gothic Franciscan church San Giovanni e Paolo, or San Zanipolo in the Venetian dialect. By placing much of the façade in shade, he brings the enormous building into balance with the Franciscan Order’s early Renaissance building, now a hospital, the Scuola di San Marco, whose ornate façade is highlighted by strong light. The building by Pietro Lombardo from 1485, with six axes and semicircular gables, comprises a little jewel on the left side of the composition. The Rio dei Mendicanti canal occupies the foreground. Drawn from the boats and barges on it, the view is framed by a row of houses tapering from the right. The composition also includes Andrea Verrocchio’s famous equestrian statue of military leader Bartoleomeo Colleoni, executed in 1481, beside the Gothic church where the great personages of the city are buried.

Guardi’s drawing was a composition sketch for a painting which now hangs in the Louvre. It must date from the time when he started to turn more intensively to the painting of vedute. The relatively small human figures make the buildings appear larger and more monumental than they are in reality. 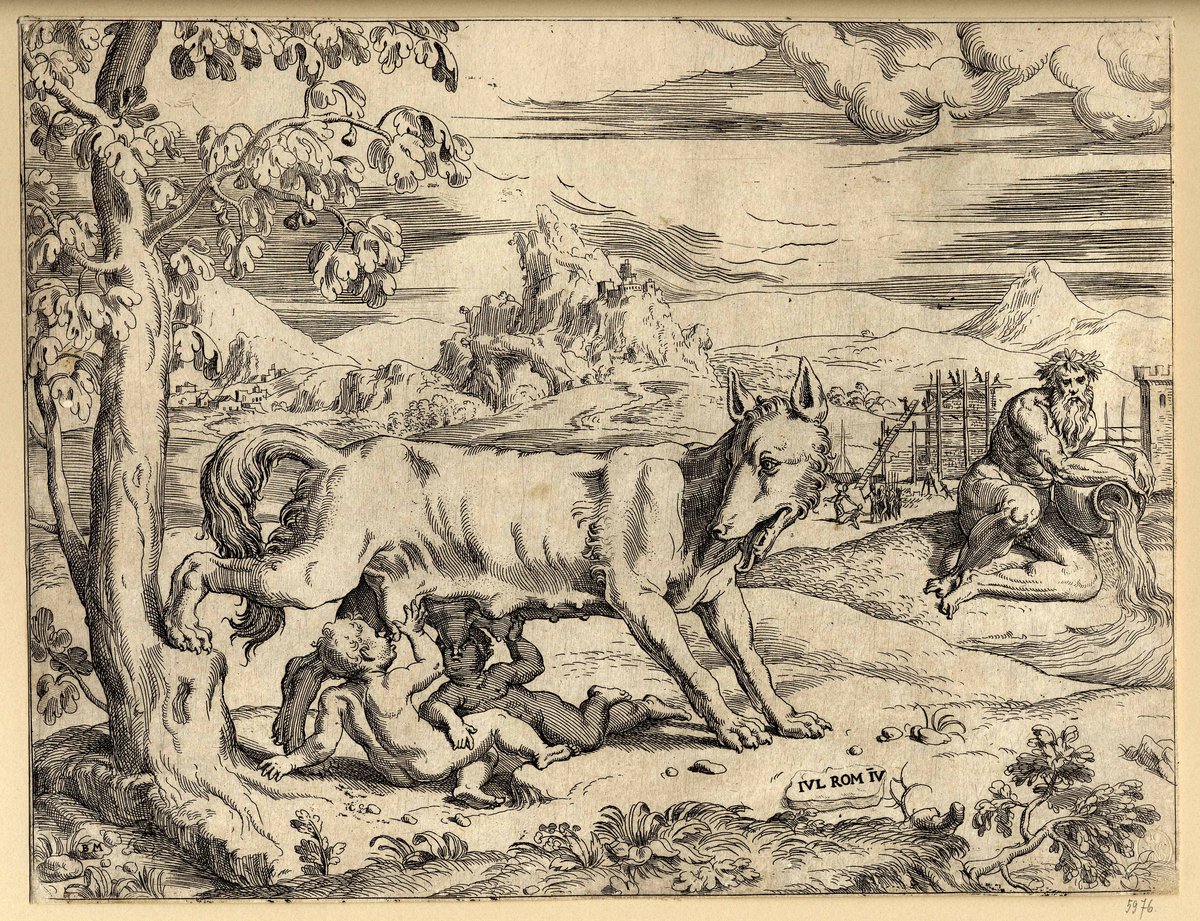 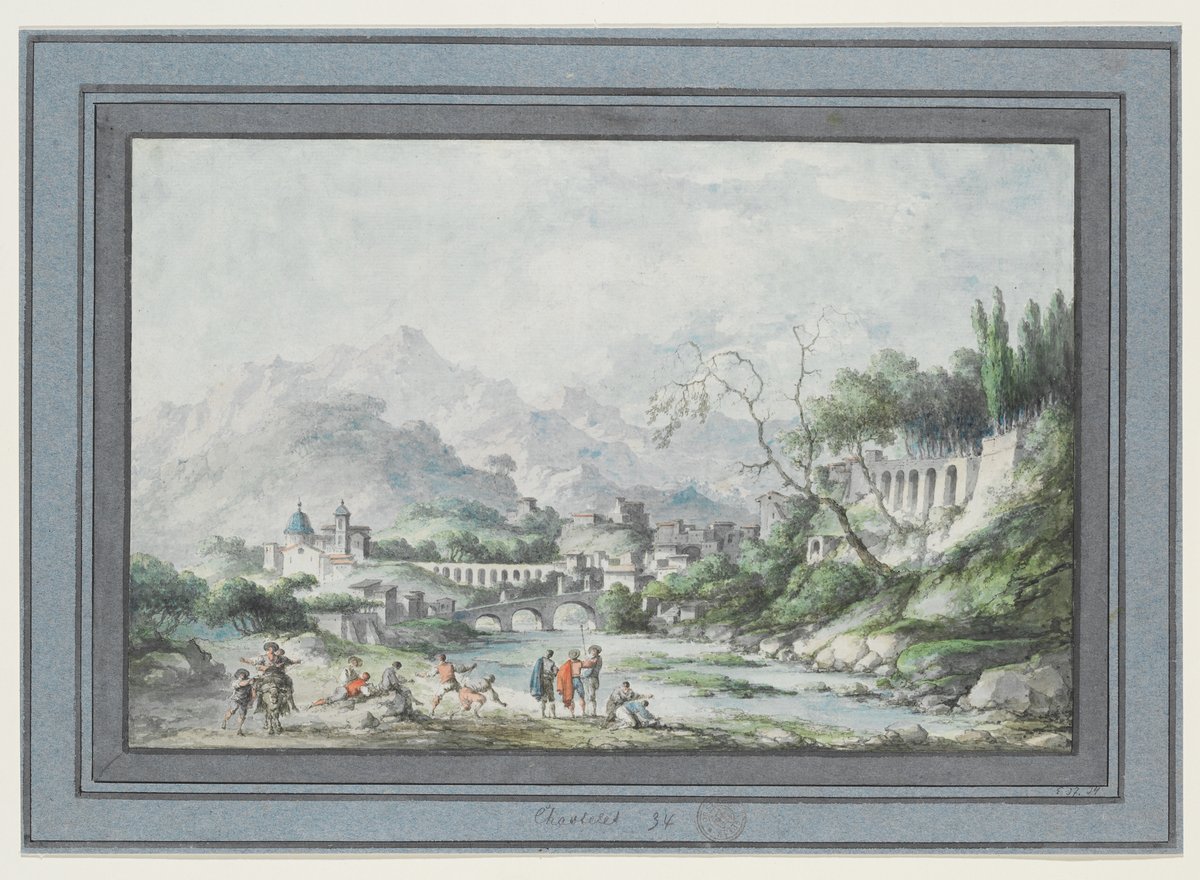 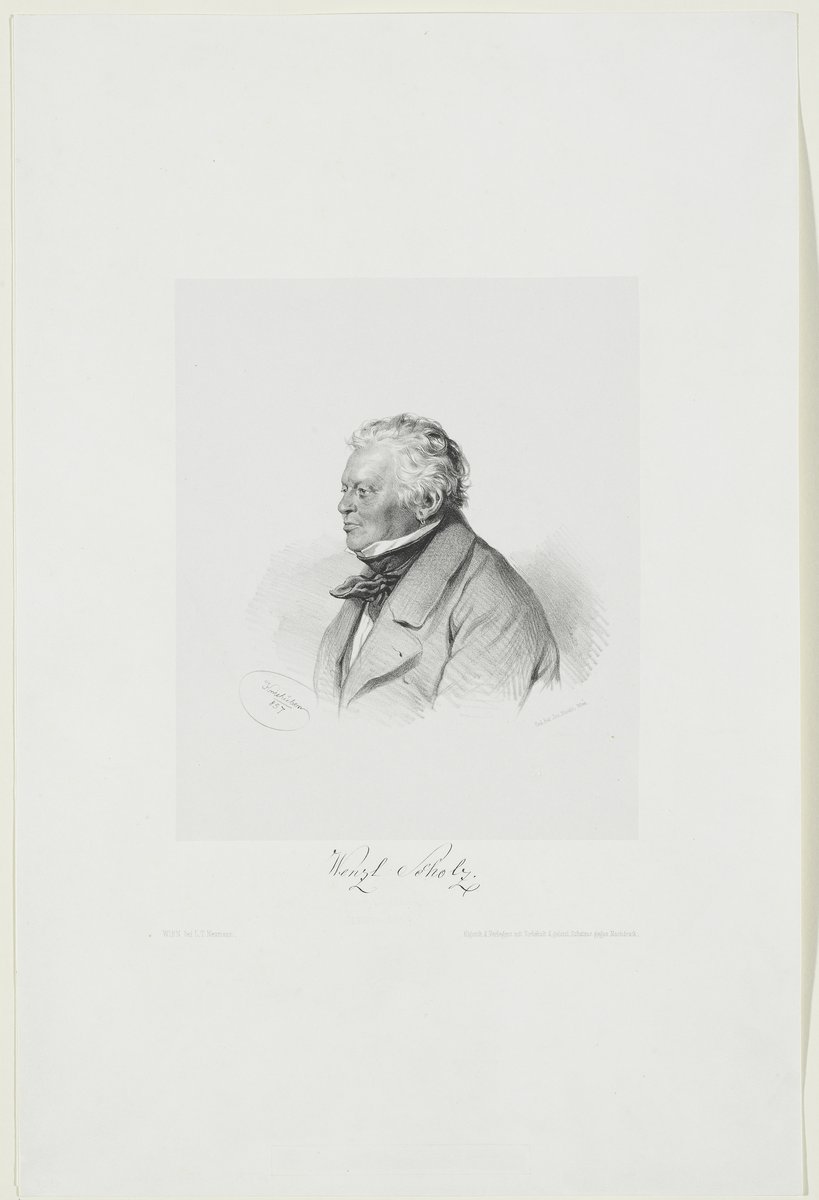 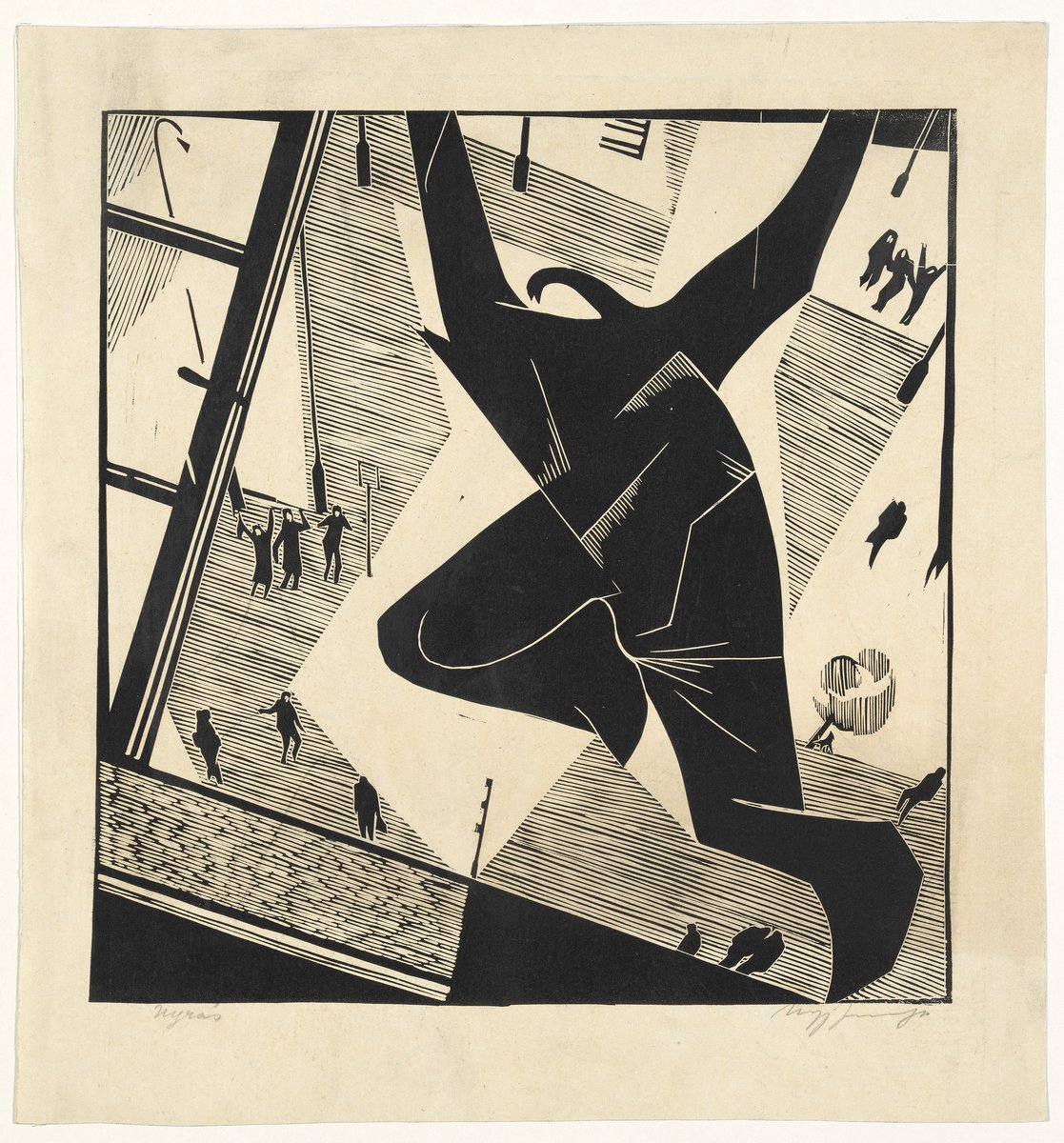 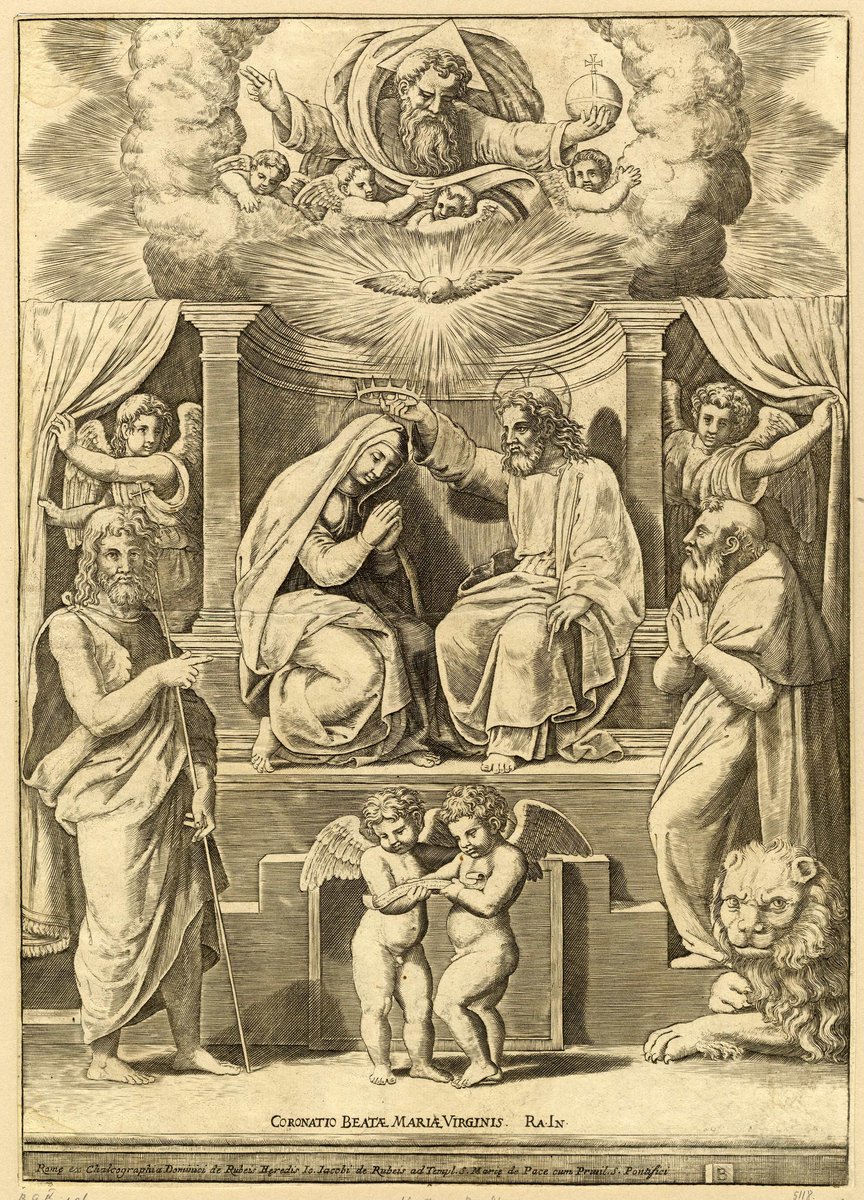 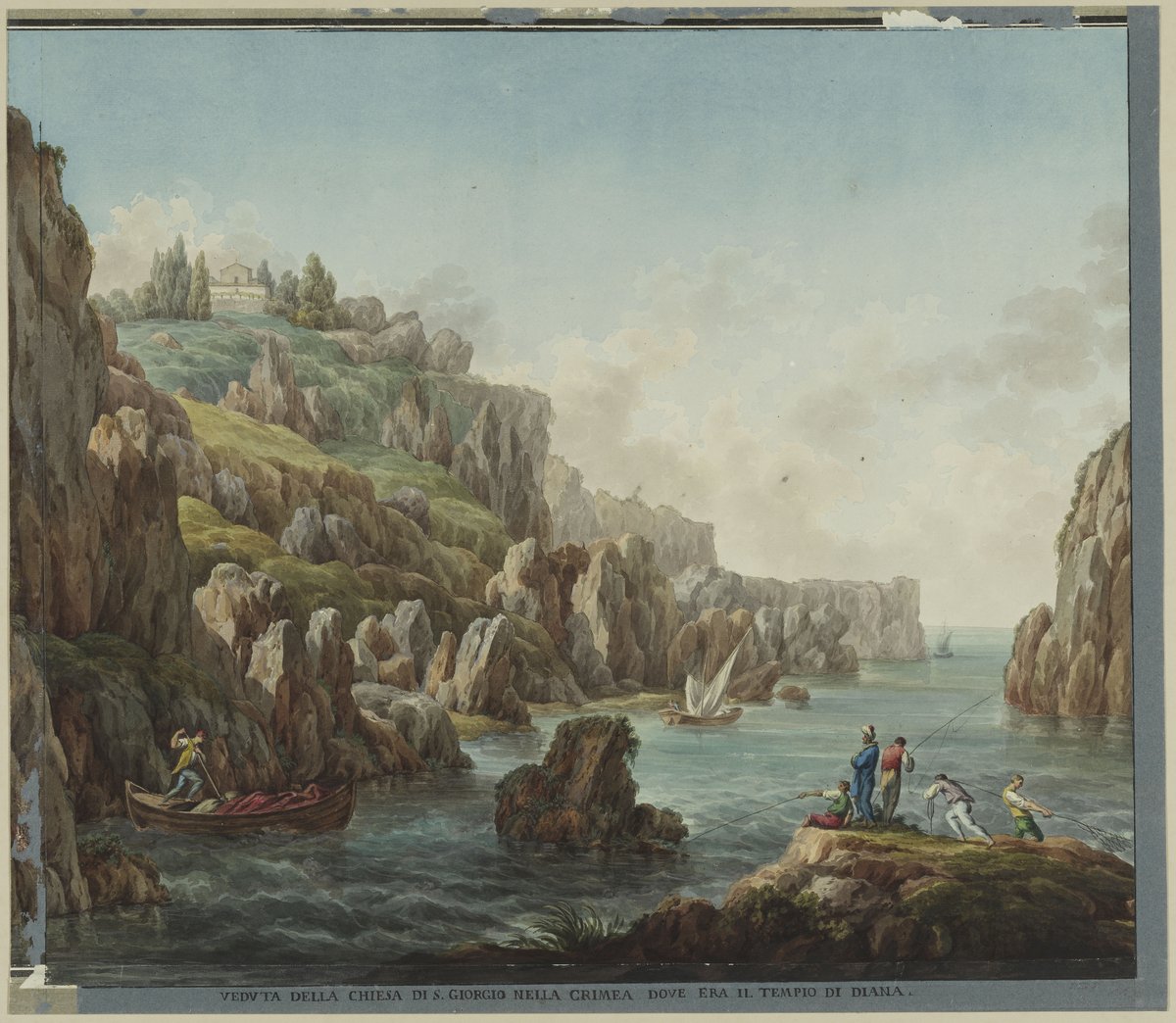 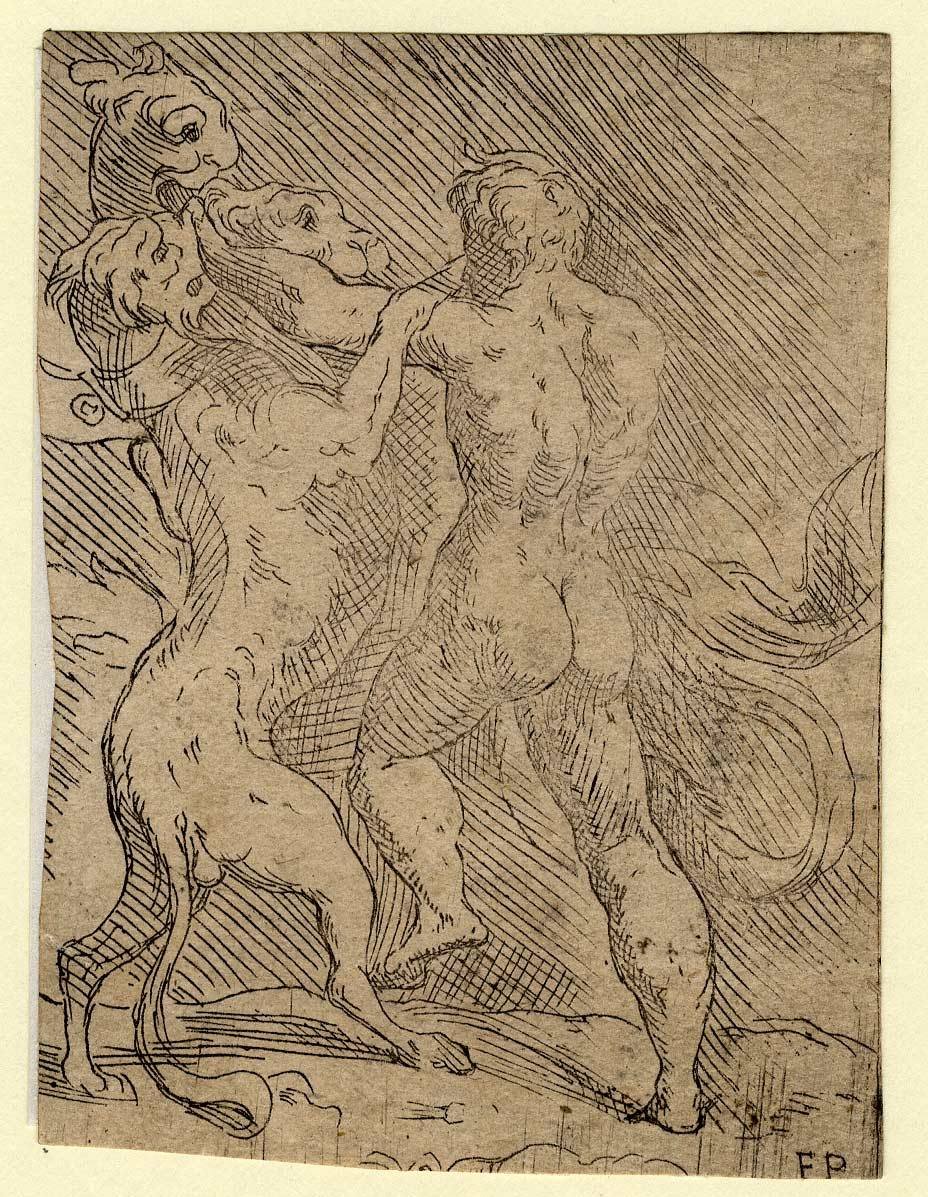 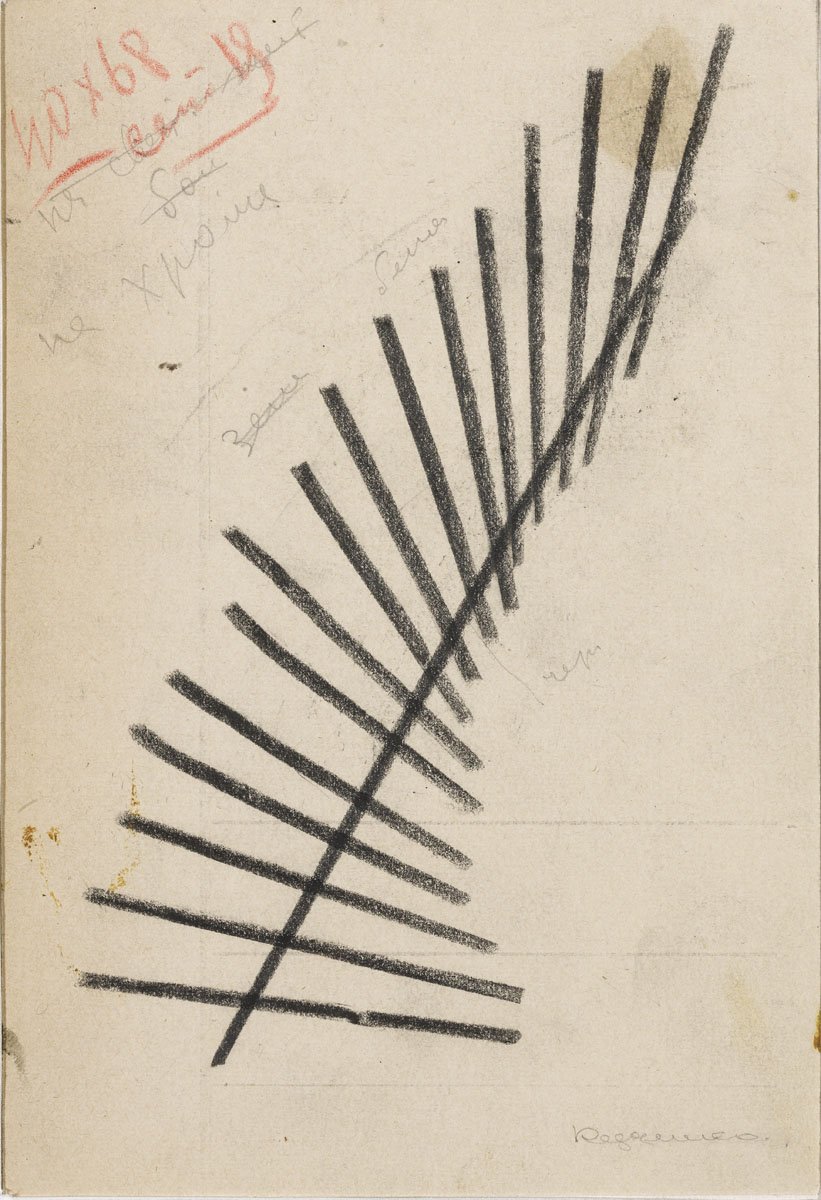 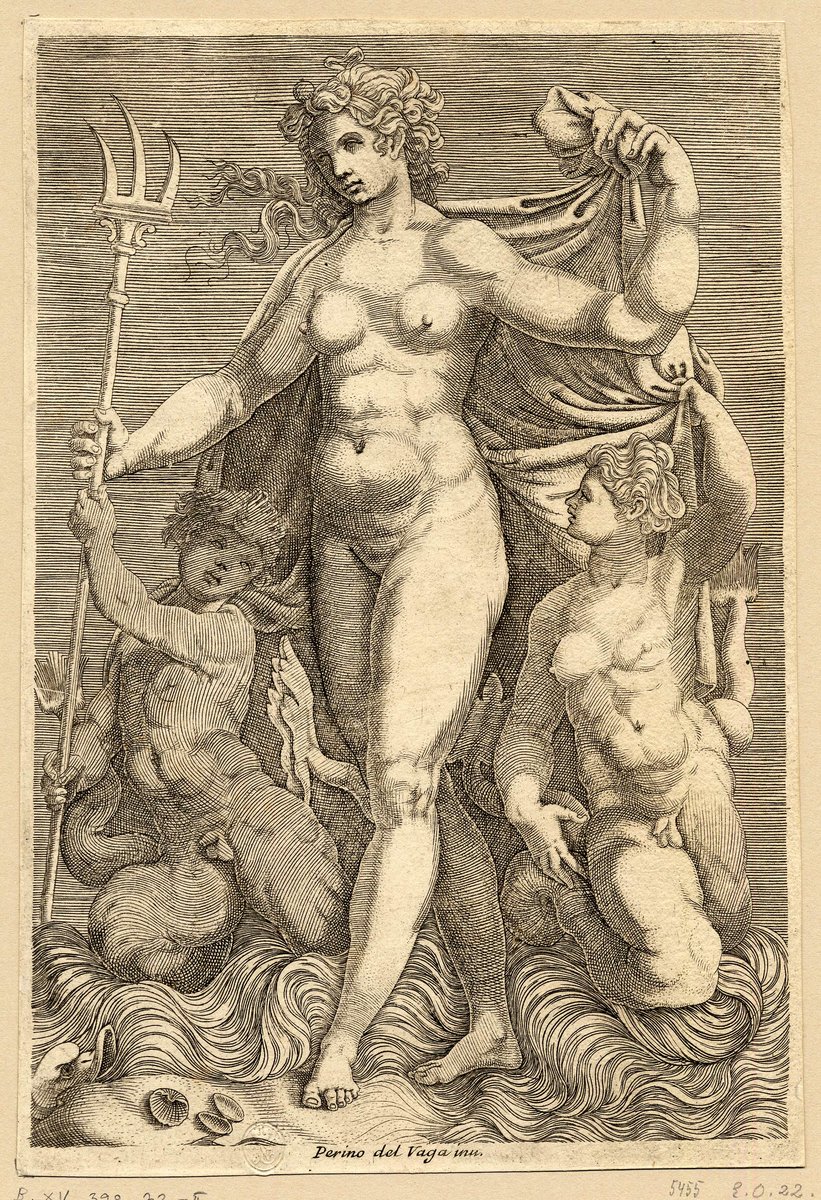 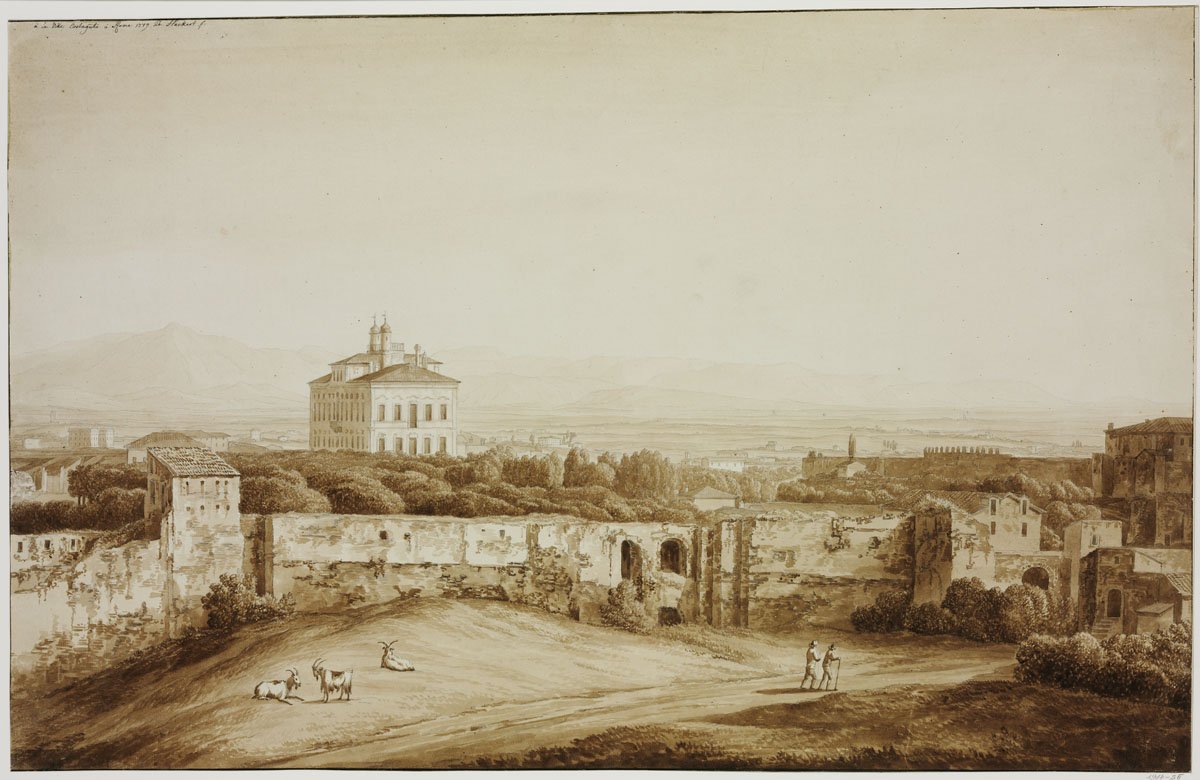