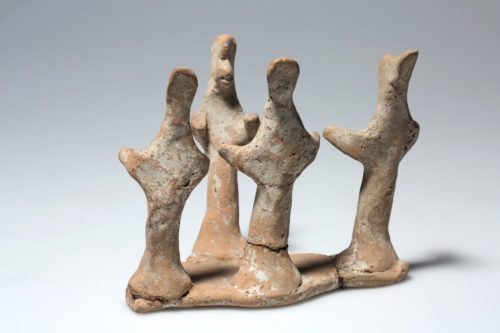 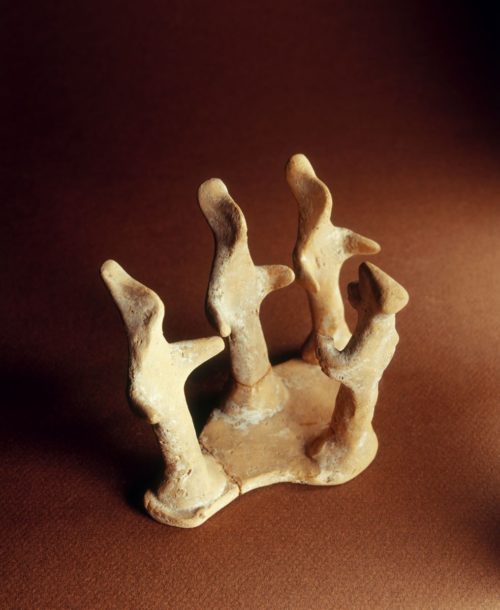 On a single base can be seen the hand-shaped figures of a chorus leader and three dancers facing him, clearly performing a ritual dance. It is a rare composition, and its figures, with their strongly abstract forms, display the characteristic features of a group of Archaic statuettes from Boeotia, adjacent to Attica. The archaic renderings of the human figure are not late remnants of a peculiar style of Greek art which had become obsolete, but rather the forms of expression of a newly-developed local school which received its first impetus from neighbouring Athens. Of the original (probably red) painting, only traces of a white slip have survived. 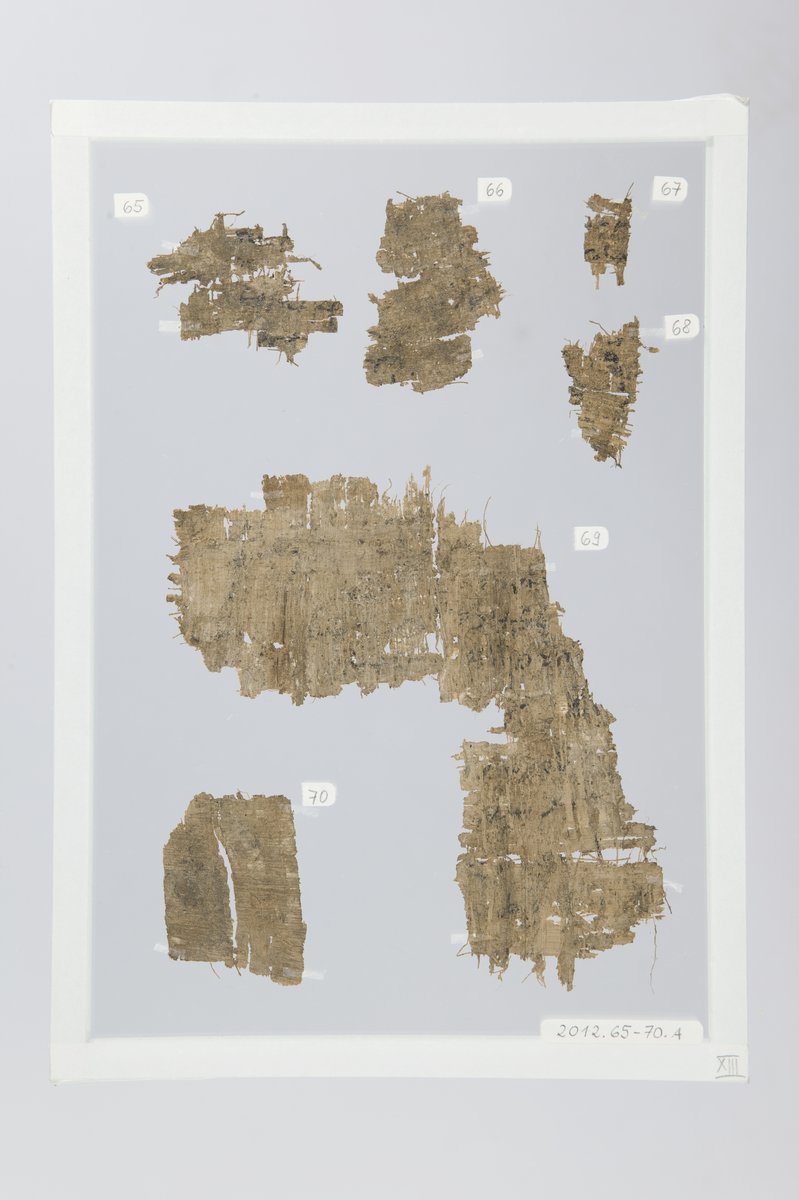 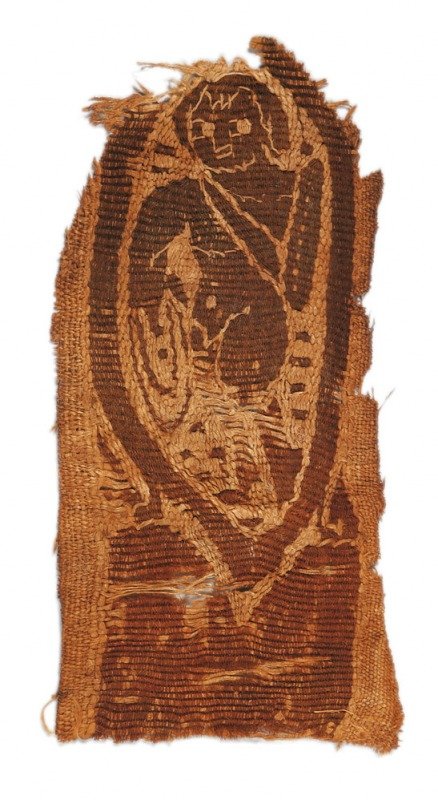 Fragment of a textile: gladiator figure 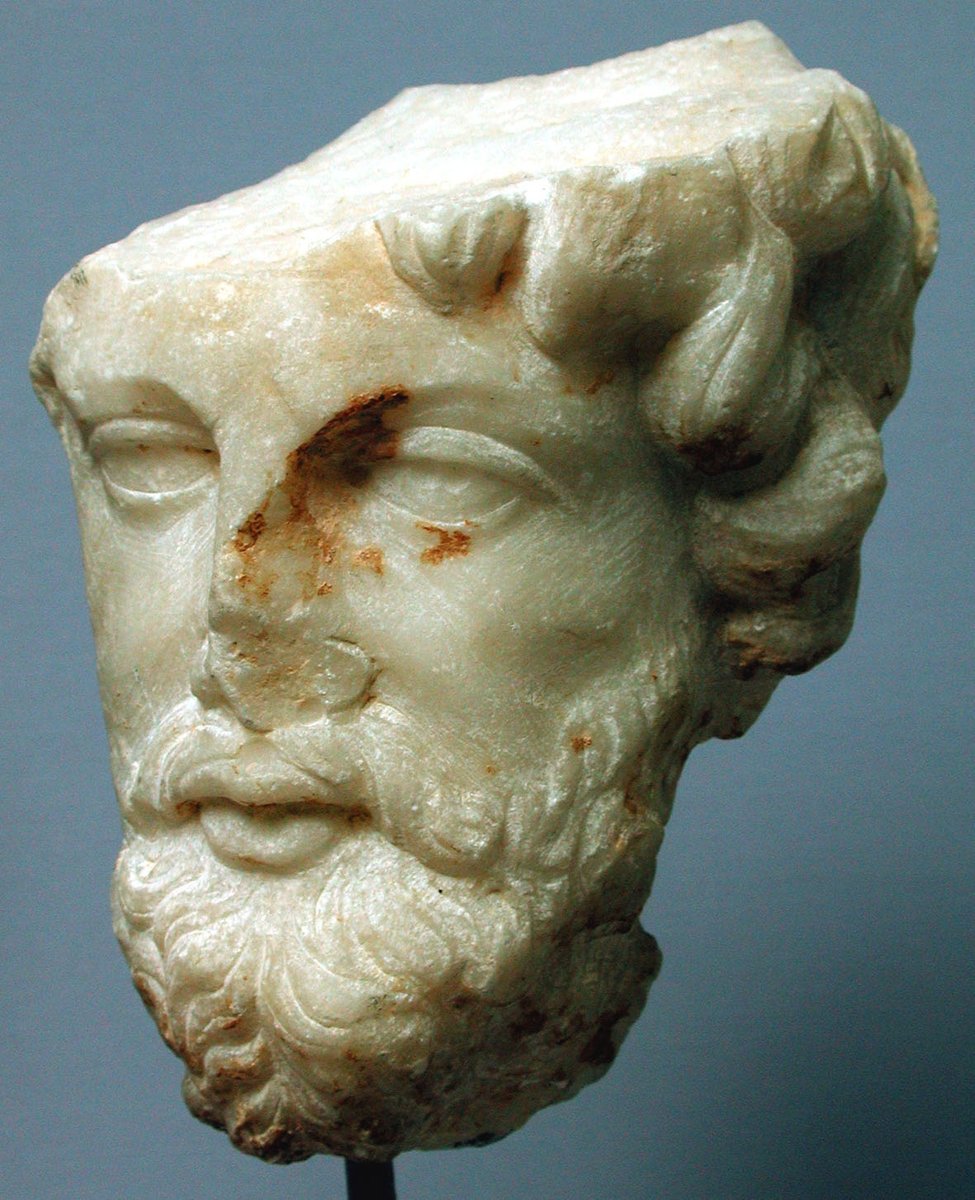 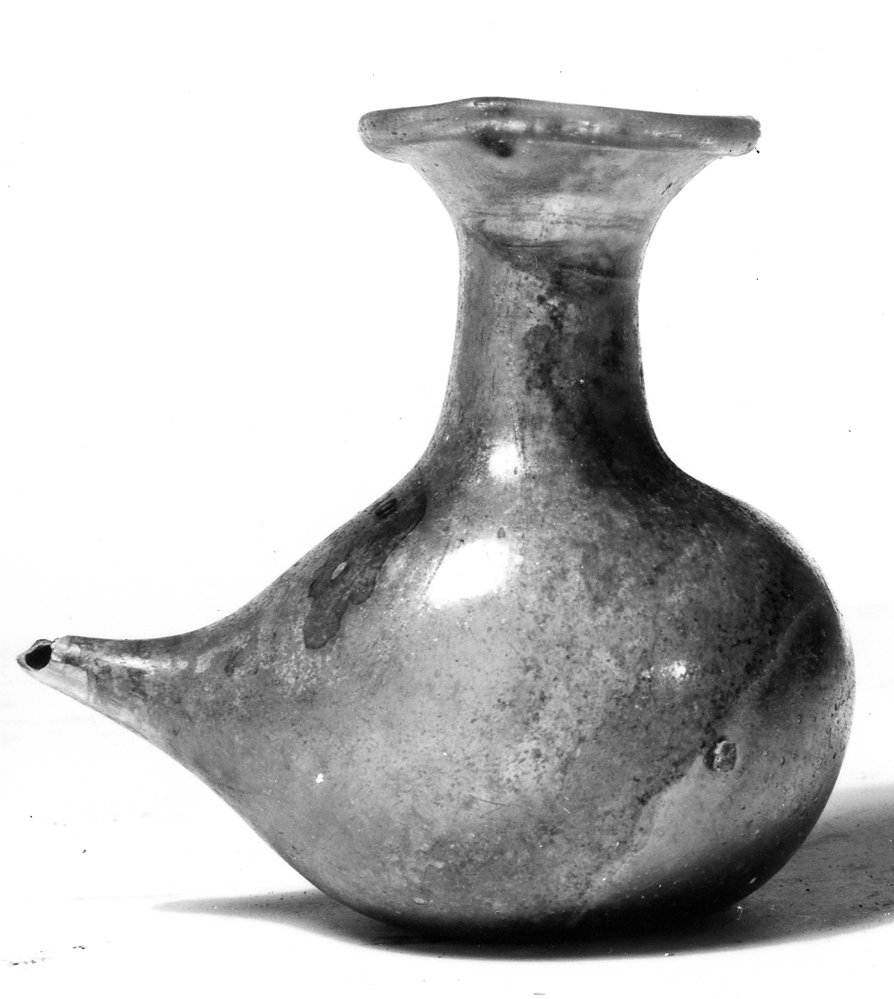 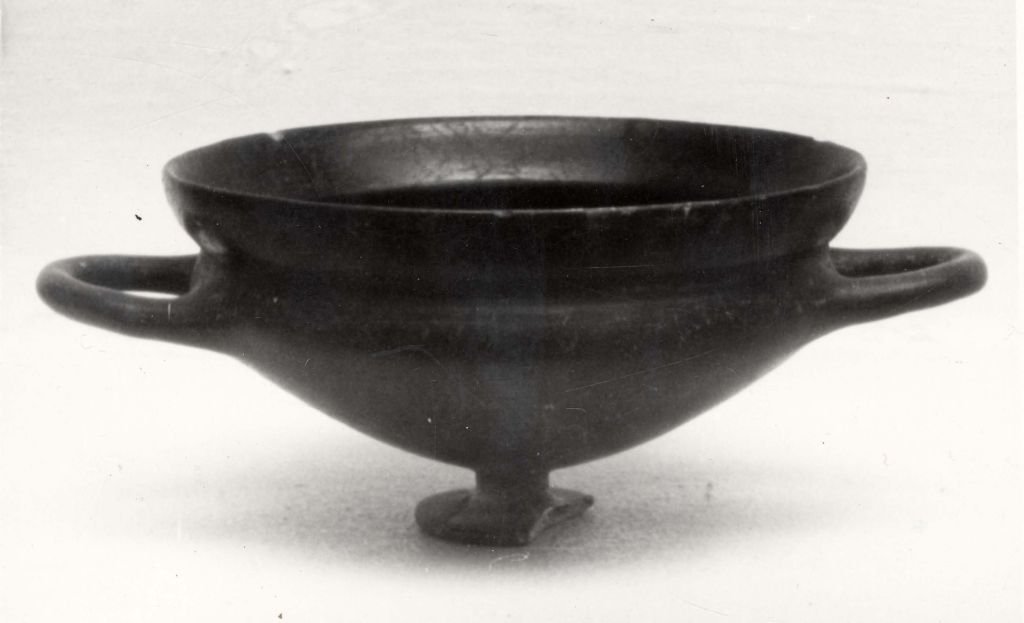 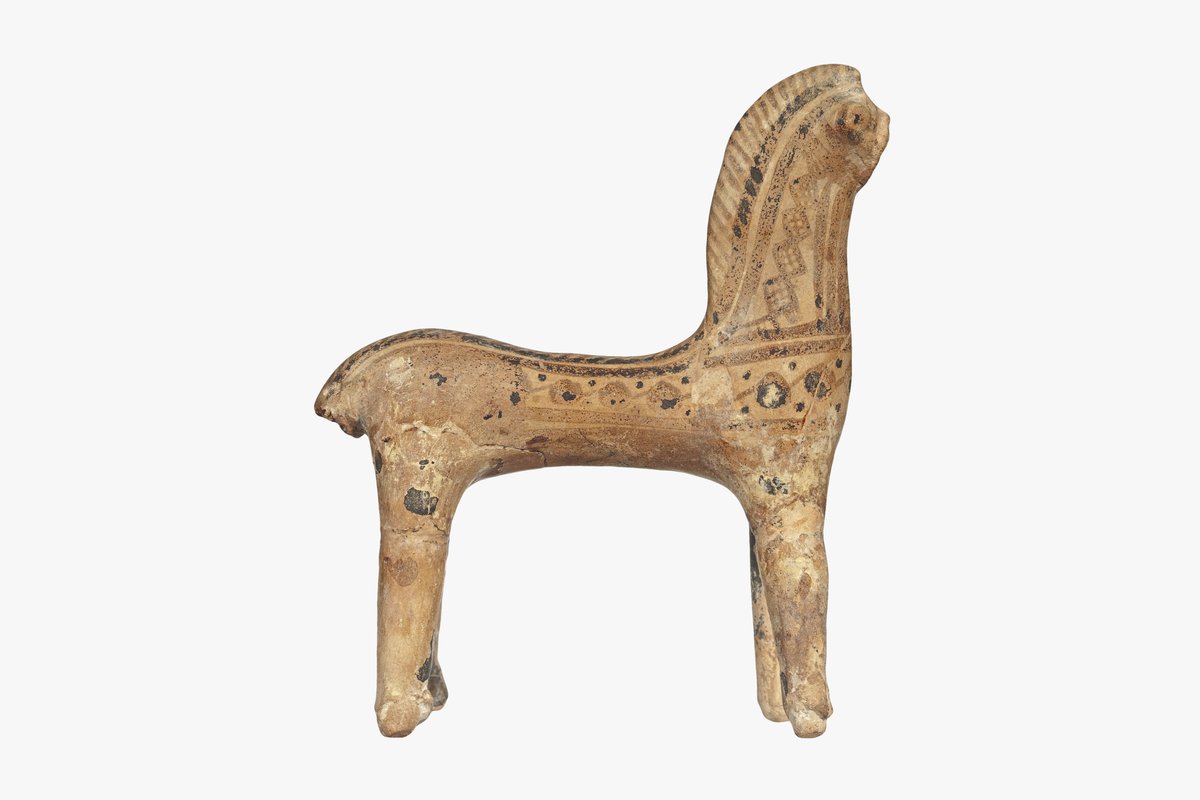 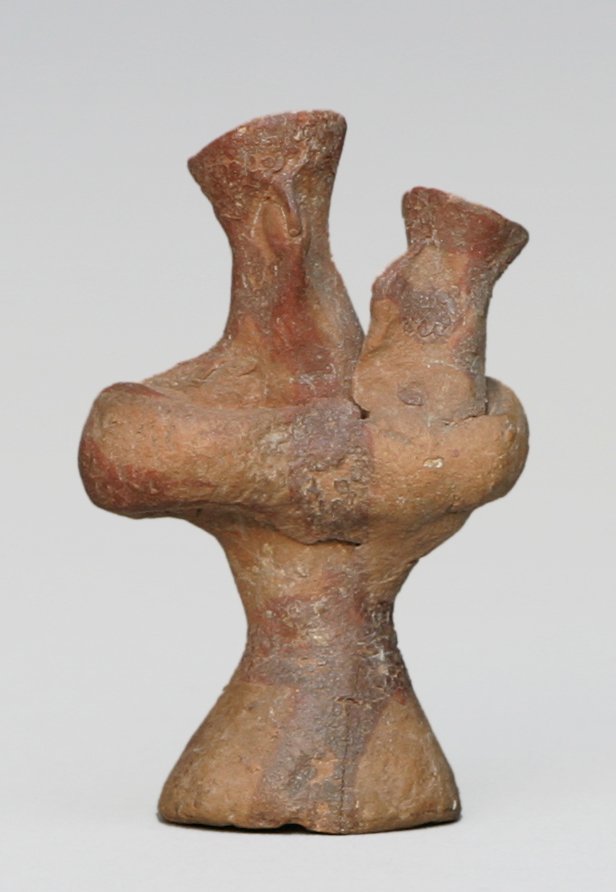 Statuette of Mother and Child 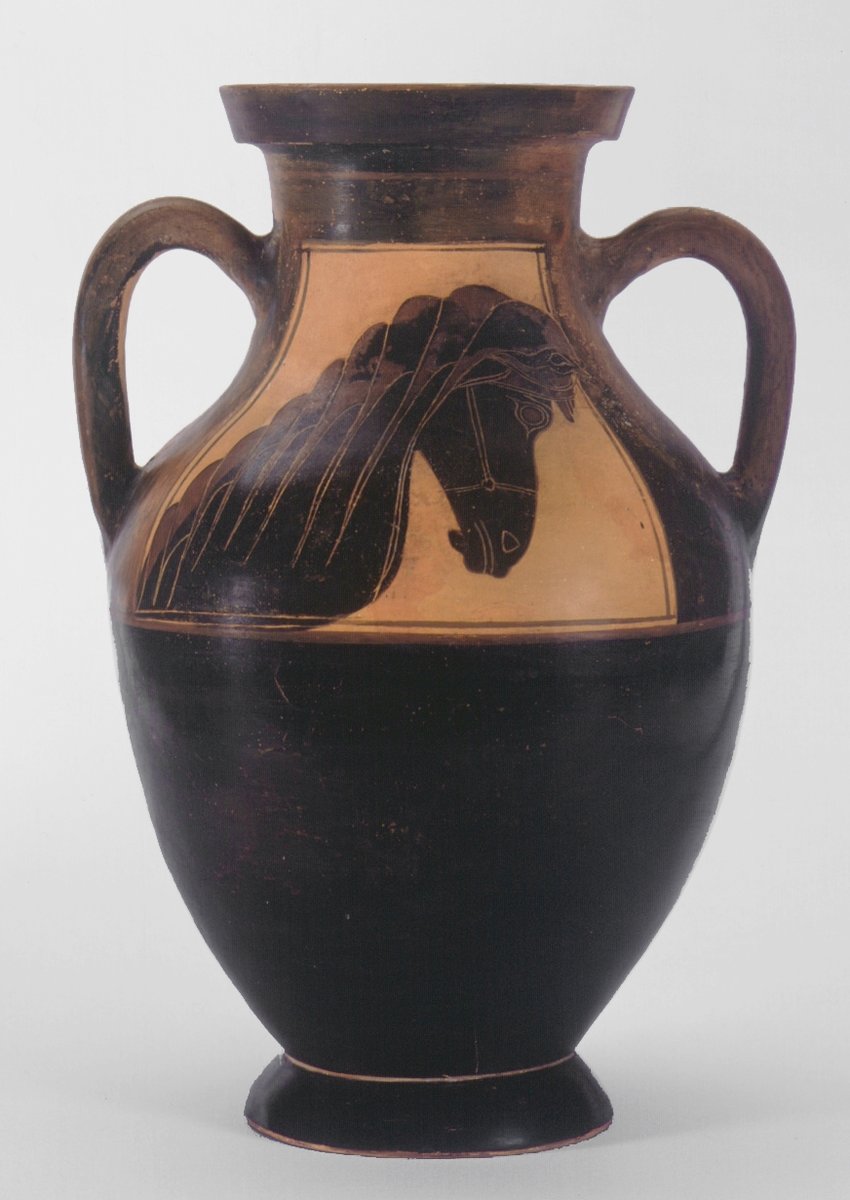