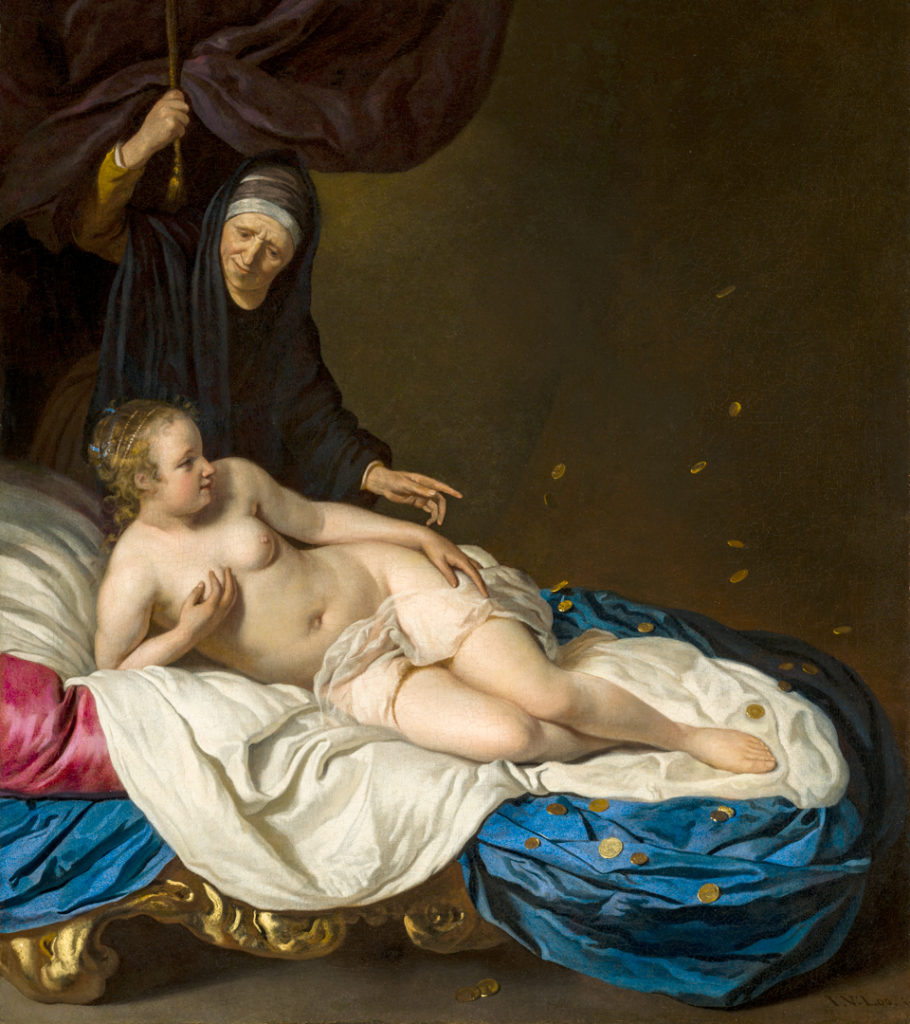 Romantic stories involving the gods, demigods and mortals of Greek mythology were popular themes encompassing different historical periods and styles in European art. These tales, full of passion and erotic adventures, became widely known through the interpretations of Roman poets, especially Ovid. The gods and goddesses of the ancient Greeks, created in their own image, were given human characteristics that people could identify with. Works of art portraying the deeds and feelings of the Olympian gods – the power of attraction and seduction, the acceptance and rejection of another’s approach, as well as fulfilled and unrequited love – are timeless and universal themes both in human life and in art.

These are the themes explored through mythological depictions at this cabinet exhibition organised from the holdings of the Museum of Fine Arts and the Hungarian National Gallery. The selection of thirty-two works showcases a period ranging from the sixteenth to the twentieth centuries and represents a variety of genres from different parts of Europe. The displayed works include an engraving made after a drawing by Michelangelo, graphic sheets by Daumier and Gauguin, sculptures by Béni Ferenczy and Aristide Maillol, as well as paintings by Gyula Benczúr and Bertalan Székely. The visual adaptations of mythological stories cover a wide range in tone from the subtly erotic to the sexually explicit, therefore we do not recommend the exhibition to visitors under the age of 16, unless they are accompanied by an adult.

The inimitable art of Hieronymus Bosch still tantalises us with countless enigmas more than five centuries after the master’s death. The handpicked selection of almost ninety works – including ten autograph panels, representing almost half of the Netherlandish master’s painting oeuvre – seek to showcase eternal themes of humanity that Bosch addressed in his art in an original manner replete with mystery: the choice between virtue and vice, questions of faith and truth, the unharnessed experience and harnessing of desire and the spirituality of human existence. We seek to conjure up Bosch’s world and evoke the spiritual/intellectual and visual culture of the late Middle Ages through the presentation of the then prevalent ideas about the human condition, including human life seen as an earthly pilgrimage with its crossroads, sinful mazes and sensuous detours, as well as the spiritual footholds that were available to people at the time.

Besides autograph paintings and drawings, the exhibition will display works that were precursors to Bosch’s oeuvre, along with the most distinctive masterpieces from his workshop and by his followers. The Budapest show will not only be the largest ever presentation of the master’s works and art in Central Europe but also one of the most significant Bosch exhibitions worldwide in the last fifty years. 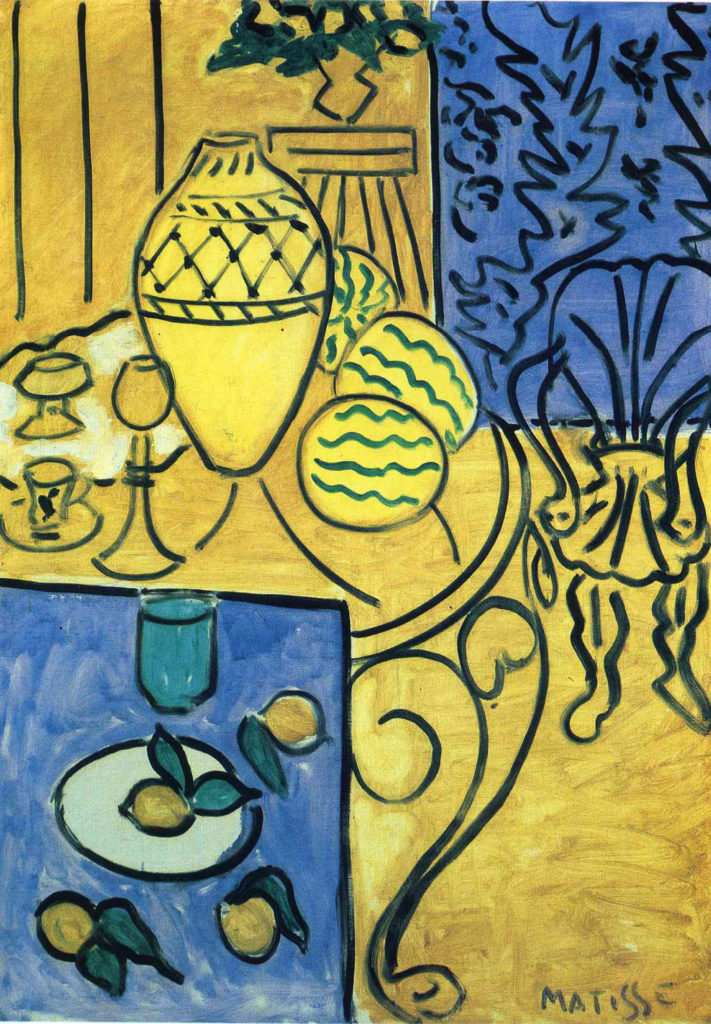 Henri Matisse. Masterpieces from the Centre Pompidou in Paris, opening in July 2022, is the first representative exhibition featuring Henri Matisse’s art in Hungary. The selection comprising seminal works from the Centre Pompidou is supplemented with pieces from other European public collections. The more than one hundred works arranged into eight chronological-thematic sections will range from the artist’s early compositions to his paper cutouts from the 1950s and explore issues central to his oeuvre, such as the relationship between line and colour and connections between interiors and figures. The exhibition will also highlight the diversity of genres in Matisse’s oeuvre: besides paintings, the exhibited material will contain original graphic sheets, prints (with a special focus on artist’s books and cover designs) and sculptures. One of the sections will be solely devoted to masterpieces from the artist’s late period: the monumental designs he made for the stained glass windows of the Dominican Chapelle du Rosaire de Vence. The exhibition catalogue will contain studies by foreign and Hungarian authors as well as a selection from Matisse’s writings, a significant part of which will be published in Hungarian translation for the first time.

The masterpieces to be seen at the exhibition clearly demonstrate the diversity of Matisse’s remarkable career. He travelled extensively, drawing inspiration from numerous places, yet he cannot be identified with concrete locations: “He discovered a world far more distant and far more wonderful: that of Joy.” 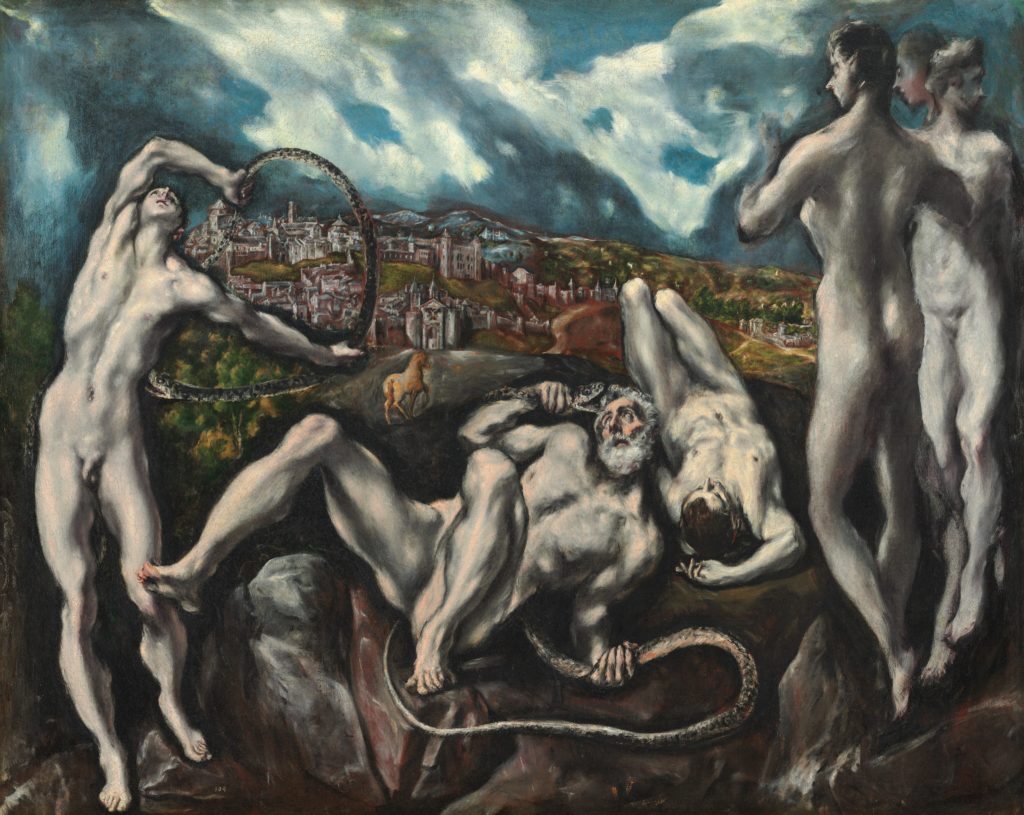 The exhibition seeks to present an all-embracing overview about the oeuvre of El Greco (1541–1614), one of the foremost masters in the history of European art, while allowing an insight into the full complexity of forms he applied and his astounding stylistic development.

The Museum of Fine Arts – whose exceptional Spanish collection preserves the most works by El Greco in Europe after Spain – will host the first large-scale Hungarian exhibition devoted to the master, thus settling a long-term debt to the public. The displayed works are loaned from the world’s most prestigious public collections, including the Museo Nacional del Prado and the Museo Thyssen-Bornemisza in Madrid, the Musée du Louvre in Paris, the National Gallery in London and the National Gallery of Art in Washington DC. Besides featuring El Greco’s oeuvre, the exhibition seeks to evoke the environment in which the master lived, studied and worked in an attempt to provide the context for how he drew on the various influences, such as the teachings of Italian masters and the models he adopted, and how he built them into his works. The exhibition will also feature works by two of El Greco’s closest followers: those by his son, Jorge Manuel Theotokopulos, and those by Luis Tristán. The eighty or so pieces, including more than forty autograph masterpieces will allow visitors to gain a comprehensive insight into El Greco’s unrivalled art.

The curator of the exhibition is Dr Leticia Ruiz Gómez, the director of the Royal Collections of the Patrimonio Nacional of Spain and the author of the new catalogue raisonné on El Greco, which is in the making. 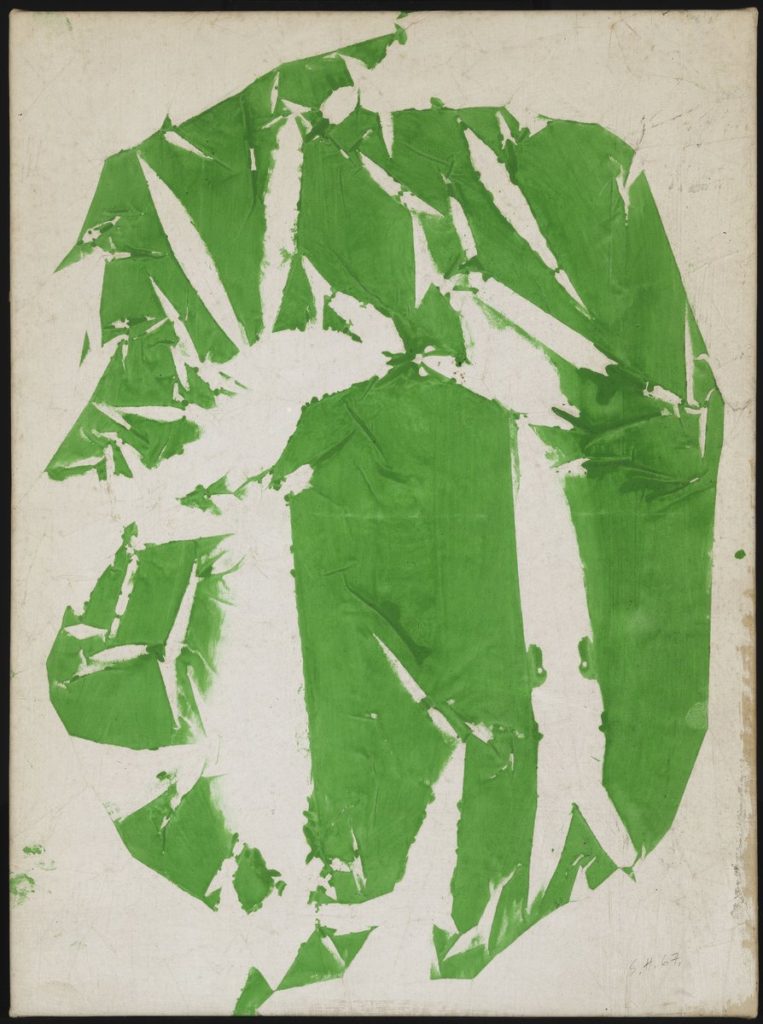 The Museum of Fine Arts will mark the centenary of Simon Hantai’s birth with a cabinet exhibition to open on 7 December 2022. The famed European master (born in Biatorbágy) and his family donated eight paintings to the museum in 2016.  The planned dossier exhibition will showcase this generous gift, which represents all the stages in the artist’s oeuvre, while examining the inspirations he drew on in the first years he spent in Paris.

Between 1948 and 1952 Hantai took a highly innovative approach to the European Modernist tradition. Similarly to the art of the Abstract Expressionist, later Surrealist and colour-field painters, of America, the painting of the Hungarian-born Hantai was strongly influenced by Paul Klee.

Without studying Klee, Miró and others, Simon Hantai could not have become the world-renowned artist that his pliage paintings later made him into. Klee’s intellectual heritage and distinct language of form are subtly present in Hantai’s mature works too, like a sustaining, pure spring.